In many movies and police procedural TV shows, serial killers are often depicted as criminal masterminds with the resources and power to outsmart investigators.

There are indeed murderers who, until this day, have not been identified, let alone apprehended, such as the Frankford Slasher and Jack the Ripper, suggesting that they did have the ability to dodge identification and escape justice because every murder they committed was meticulously planned and executed.

Others are, however, mere opportunists who target vulnerable, marginalized parts of the population.

But both the sloppy and intelligent serial killer types usually leave a trail of particular patterns and connections among the victims, leading to their arrests.

In the case of Shawn Grate, the killing pattern and link between his victims are pretty obvious. All his known victims were women, either marginalized or in some vulnerable conditions when they came across the killer.

They were strangled and stabbed in the throat, then the bodies disposed of in a disorganized manner. The police arrested Shawn after an escaped victim, using his phone, called 911 while asleep. 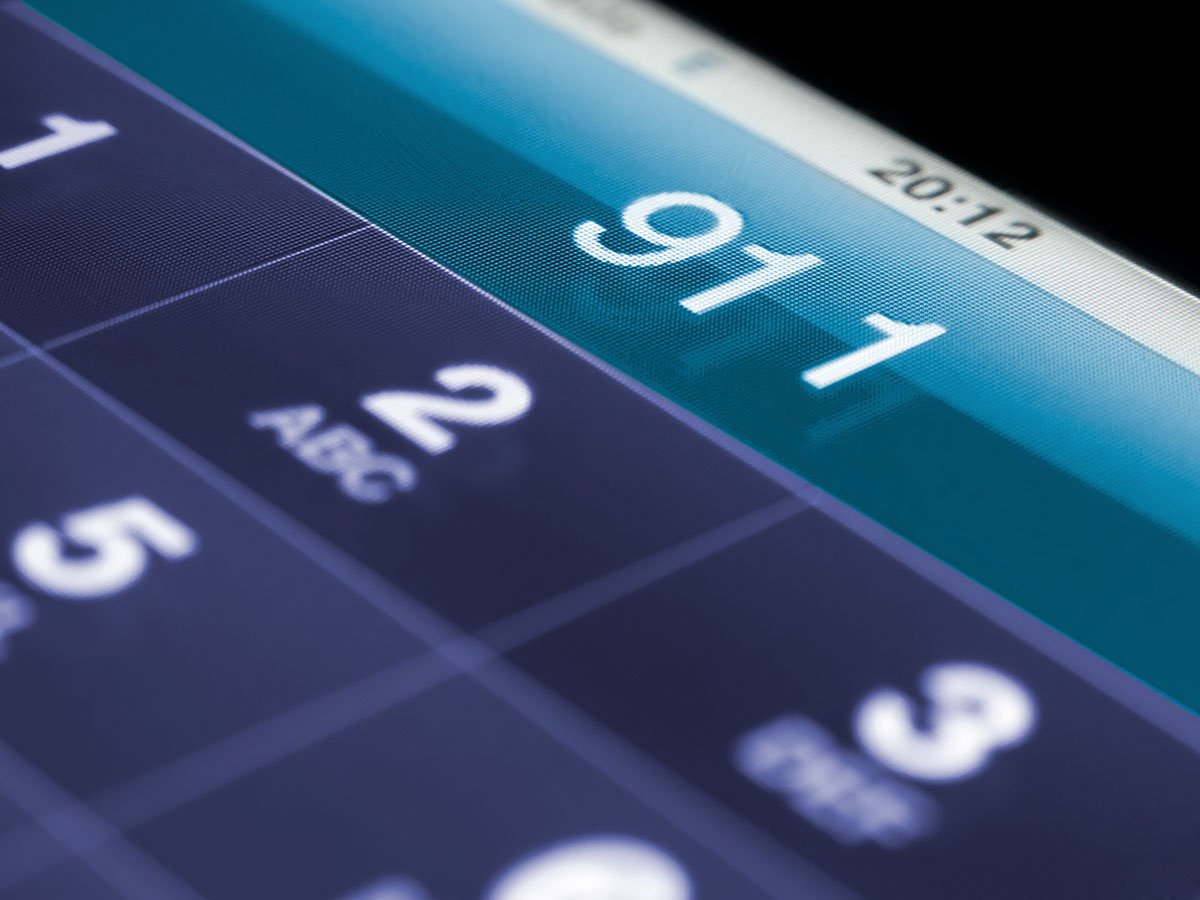 Ashland is a small town in Ohio located just about midway between Columbus and Cleveland.

It is a region strafed by manufacturing losses and economic downturns. Years of usual quietness were suddenly gone following the arrest of Shawn Grate on September 13, 2016, at an abandoned house on Covert Court.

Shawn Grate turned out to be a serial killer who admitted to killing at least five women.

Local law enforcement was arrested after someone made a 911 call from the building, telling the operator that she had been kidnapped. During the call, she identified her captor as Shawn Grate.

The caller told the police she had been tied to a bed and sexually assaulted for days. She could only call the emergency service because Shawn was asleep, and somehow she managed to use his phone.

When the operator asked whether she was tied up, the caller said she had to some extent, freed herself.

She whispered throughout the call for fear of waking the captor up. In the lengthy yet at times inaudible call with the 911 operator, the woman said Shawn had taken her to an abandoned house near a laundromat.

As it turned out, the caller had known Shawn for about a month. They were walking together near her apartment when Shawn kidnapped her then broke into a house.

She didn’t know the exact address but could give a good enough description of the building, so the officers knew what to look for.

It took the police about 20 minutes from when she made the call to find the exact location. The house was located near East 4th Street and Covert Court. Police found the caller still alive and arrested Shawn. 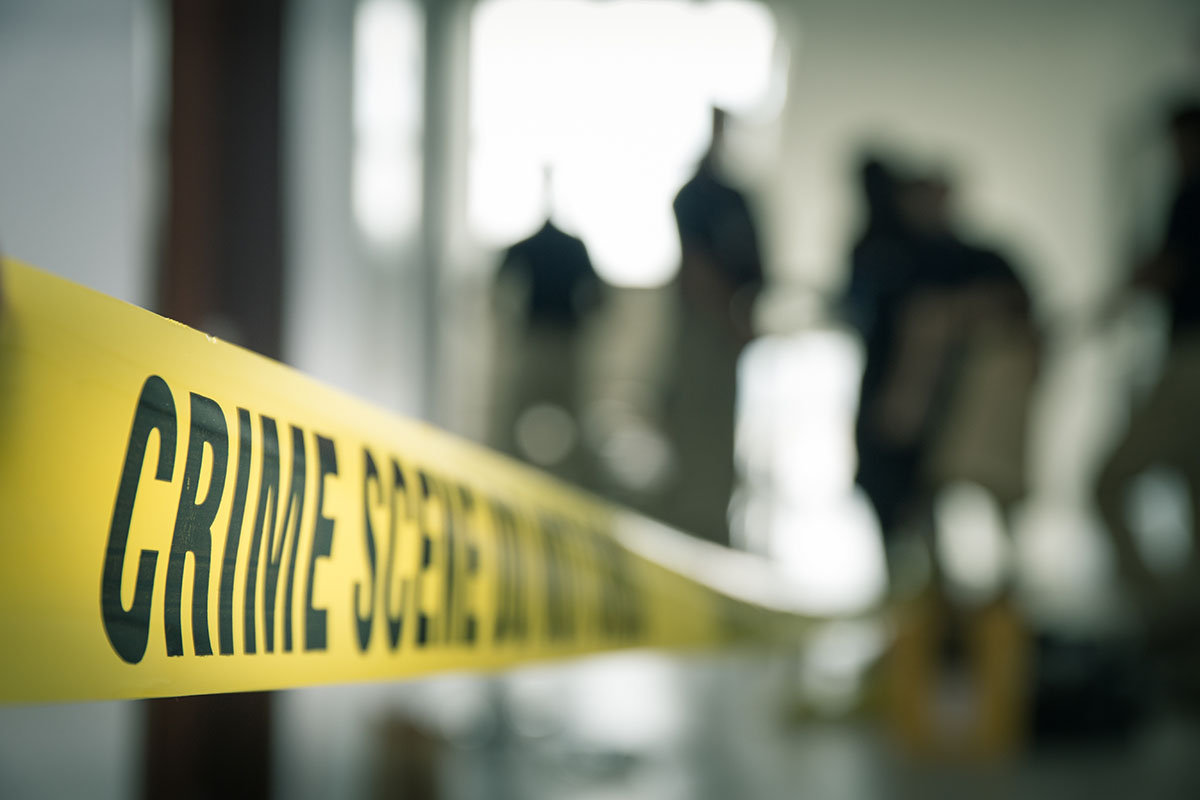 The caller, who remains unidentified, stayed on the phone while waiting for help. When the police arrived and entered the house, they found it in a mess with trash and dirty clothes all over the place.

The smell of decay in the air led the officer to an upstairs room sealed with duct tape. Inside the room, another pile of dirty clothes, which upon closer examination, covered a woman’s corpse.

Police also found another decomposing remain in the basement. An autopsy report revealed that both had been strangled to death.

The two bodies have been identified. One was Stacey Stanley (43), who went out for coffee in early September and never returned.

Stanley’s family told reporters she gave Shawn a ride after he had helped her change a flat tire. The other body was Elizabeth Griffith (29), who went missing in August.

Stacey was found with a black studded leather collar wrapped around her neck, covered by a white knit scarf.

Unlike Stacy, however, Elizabeth was found naked with her ankles and wrists tied together. A black shirt extended from the right ankle upward behind her and around the neck.

On the day he was arrested, Shawn was surprisingly polite with the investigators.

While in custody, he led the police to a third body, Candice Marie Cunningham (29), in the woods behind a property in Madison Township, Richland County, near Mansfield.

Candice’s family never filed a missing report and assumed she moved to North Carolina. Shawn killed her in June 2016.

He also claimed to have been seeing her for seven months before the murder. In an attempt to hide her body, he burned the house where he took her life.

In an interview with Cassie Nist, the Senior Producer of Investigation at Cleveland 19 News, Shawn mentioned how he killed Elizabeth Griffith and his motive.

He met Elizabeth at Kroc Center, where they would hang out and play games. She was reported missing on September 7.

At one point, when they were having a conversation, Elizabeth cried over how difficult life was and that she could not find anyone to love her.

Shawn then chokes her – an action which, in his own words, was to “show Elizabeth that she wanted to live,” but he kept on going until she died.

In April 2018, he went on trial for the murders of Elizabeth Griffith and Stacey Stanley and assault on the woman who made the 911 call, which led to his arrest.

He was found guilty on the charges, prompting the jury to recommend the death penalty. The sentence has been appealed twice and upheld each time.

On December 30, 2020, the Ohio Supreme Court upheld its December 10 ruling that Shawn Grate had received a fair trial in 2018. This ruling did not take into account the murder of Candice Cunningham.

The three murdered women and a kidnapped one were not his only victims. Shawn Grate told the media that he had committed two more murders.

In both cases, the victims were also women; Rebekah Leicy (31), whose body was found in March 2015, and his first murder, Dana Nicole Lowrey.

The remains of Dana were found in 2007 but identified only in June 2019. She was 23 old when Shawn killed her. 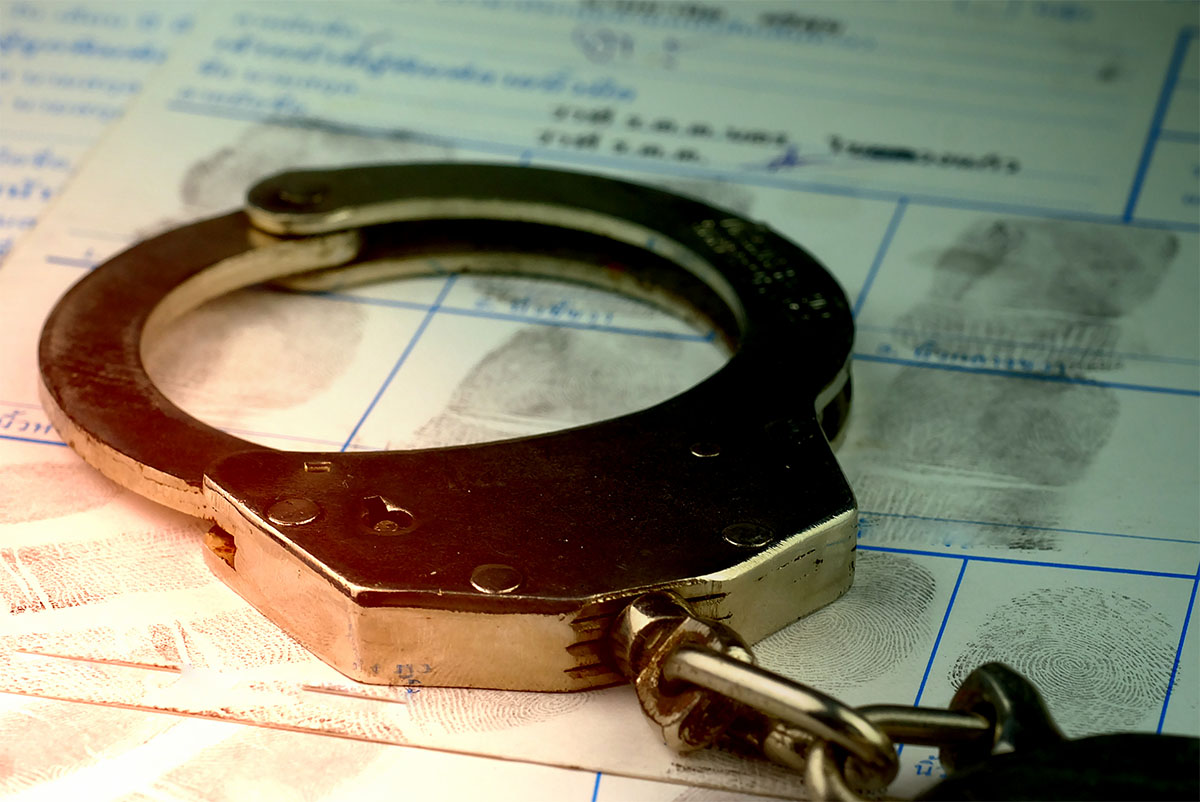 In an interview with the Daily Mail, Shawn’s mother, Theresa McFarland, said that her son was charming and good looking, but then she continued that the Devil was good looking too.

There is a clear pattern in how he chose to do the murders; all the victims were women in a difficult situation, either in financial or social life.

Before he was arrested in the murder cases, police records show that he had been previously charged with identity theft, domestic abuse, and marijuana possession.