No one will blame you for saying Hollywood actors and celebrities have always set the standard for human beauty, despite the fact that beauty is arguably the most basic subjective matter; there is no consensus on what constitutes true beauty.

Everyone has their own personal preferences in everything, physical attractiveness included. It does not stop some people from trying to look like their idols, however.

Any casual fans probably want to have the same hairstyle as their favorite actors, dress in the same type of clothing, wear the same shoe brand, or maybe drink the same beer.

Then there is the extreme category filled with the most hardened fans willing to go distances, take the extra mile, and spend a large sum of money to physically alter their appearance in order to look like celebrities.

A quick way to achieve that is none other than plastic surgery. People in the following list have given up their natural look for that exact purpose; some are happy with the results, while others have expressed regrets over the decision. 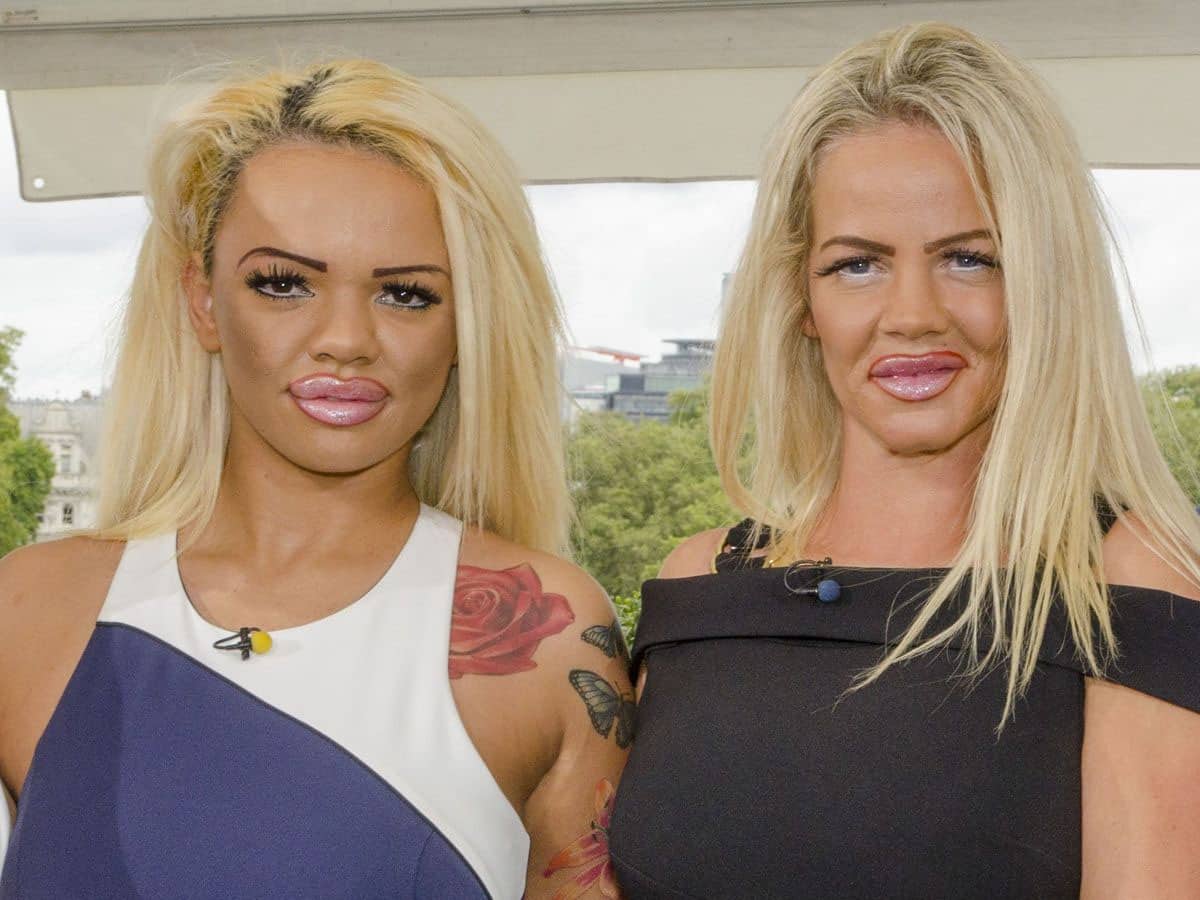 The story of Georgina Clarke and Kayla Morris is about a mother who urged her daughter to have s*x with a sugar daddy so they could fund their ambition to look like Katie Price.

Morris is still in her early 20s, and she has had s*x with older men to earn money.

She and her mother, Clarke, would then use the money for plastic surgery to fulfill their dream of looking like Katie Price, the English glamor model.

Together they have spent $76,000 on lip injections, hair extension, Botox, breast augmentation, cheek fillers, and semi-permanent makeup among others. 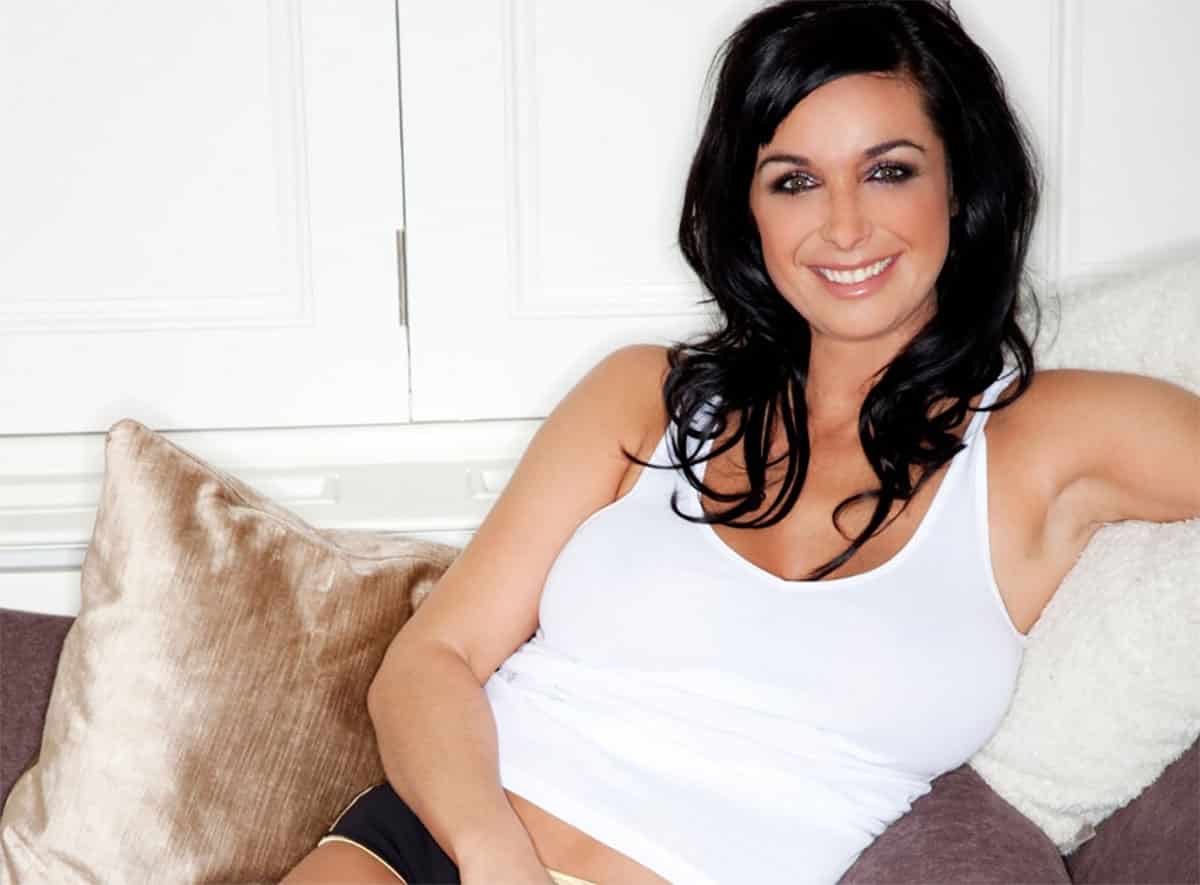 In February 2009, a woman suffering from an inoperable brain tumor decided to undergo plastic surgery in an attempt to look more like Demi Moore.

She used the money her mother had saved for her wedding to get breast enhancement, liposuction, eyebrow lift, and some other procedures on skin and teeth.

In total, the procedures cost around $58,000. She made the decision soon after she had been diagnosed with the condition. Connell said she wanted to die beautiful when the day finally comes. 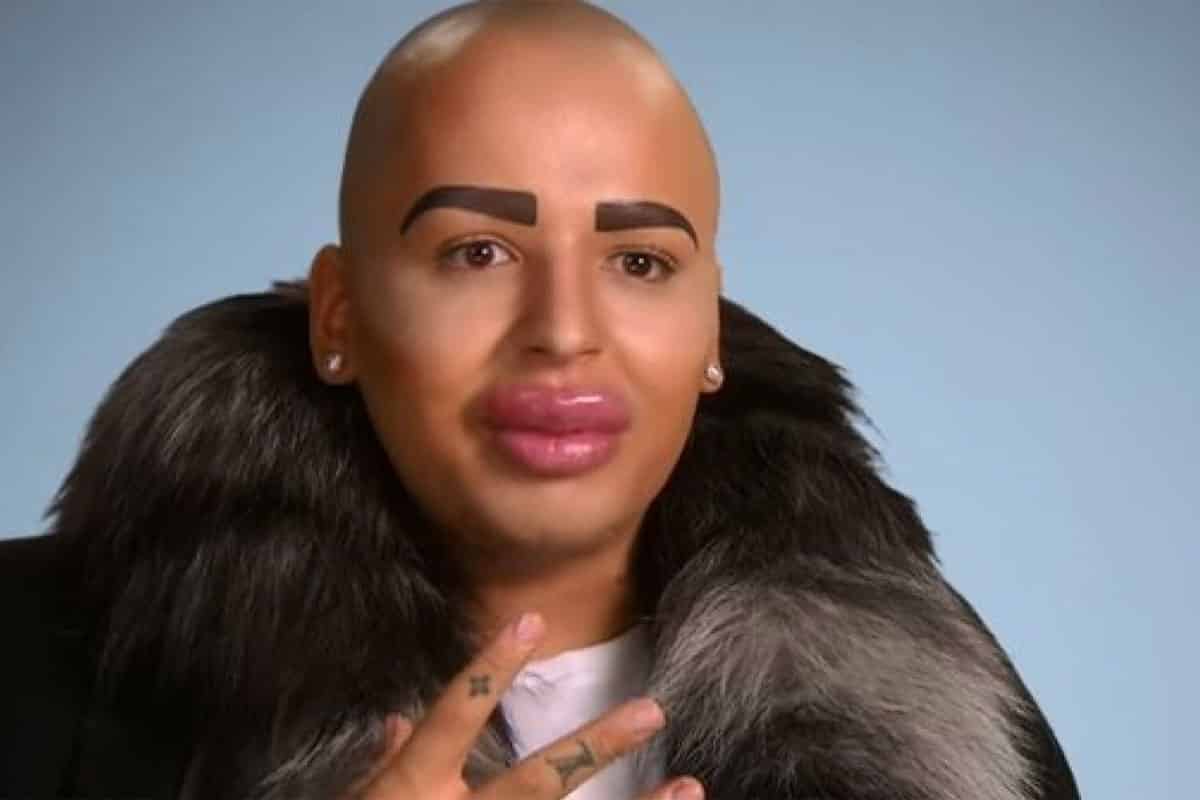 An English makeup artist who happens to be a huge fan of Kim Kardashian took his expression of admiration to an entirely new level.

Jordan James Parke wanted to look like Mrs. West and actually did undergo a series of plastic surgery to make it a reality, with little success.

He received nearly 50 procedures, which reportedly cost around $150,000. He admitted to having difficulties moving his face following the surgeries. The lip-job part turned out to be a disaster as filler sometimes leak out of the sides. 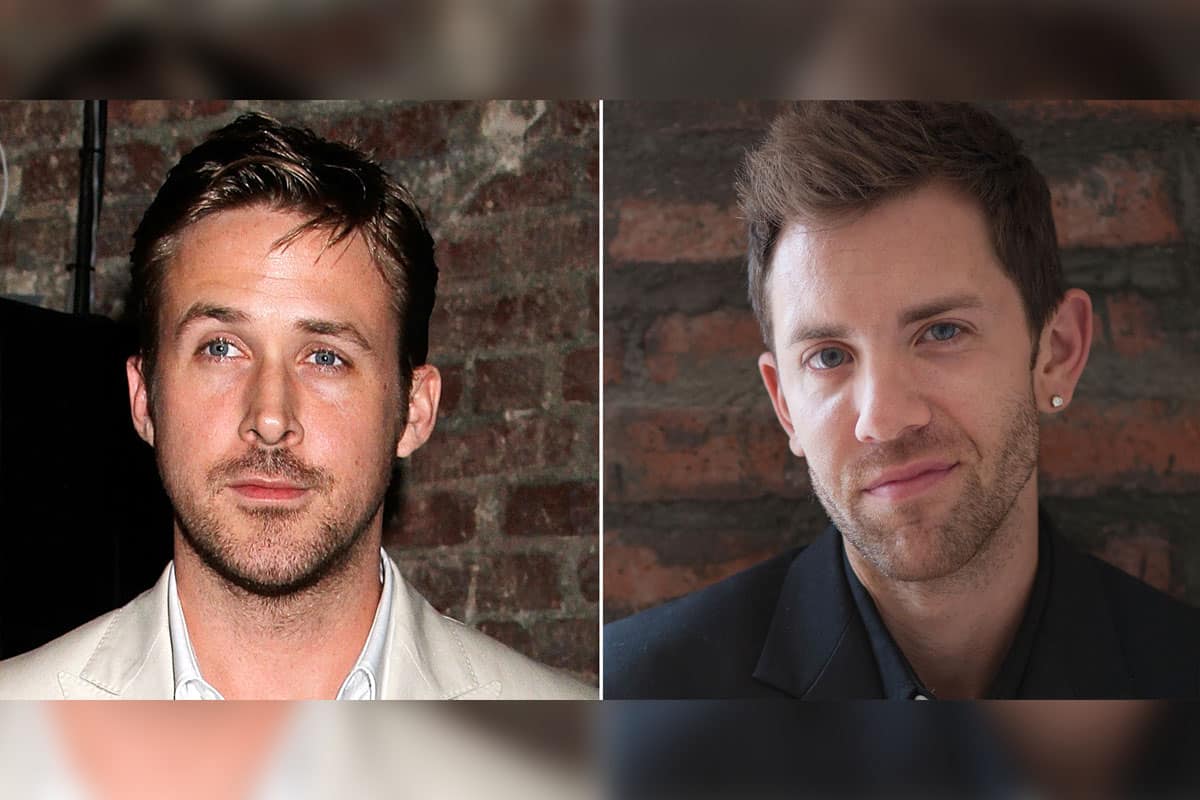 There is nothing wrong with young actors who take inspirations from the more experienced and successful ones.

Nicholas Ryan is an aspiring actor himself, and his admiration for Ryan Gosling led him to plastic surgery operating room.

He decided to get a filler injection and Botox to resemble the A-list actor in the hope of landing more acting gigs and having more luck with women.

Whether or not the surgery is effective for his career and dating adventure, remains to be seen. 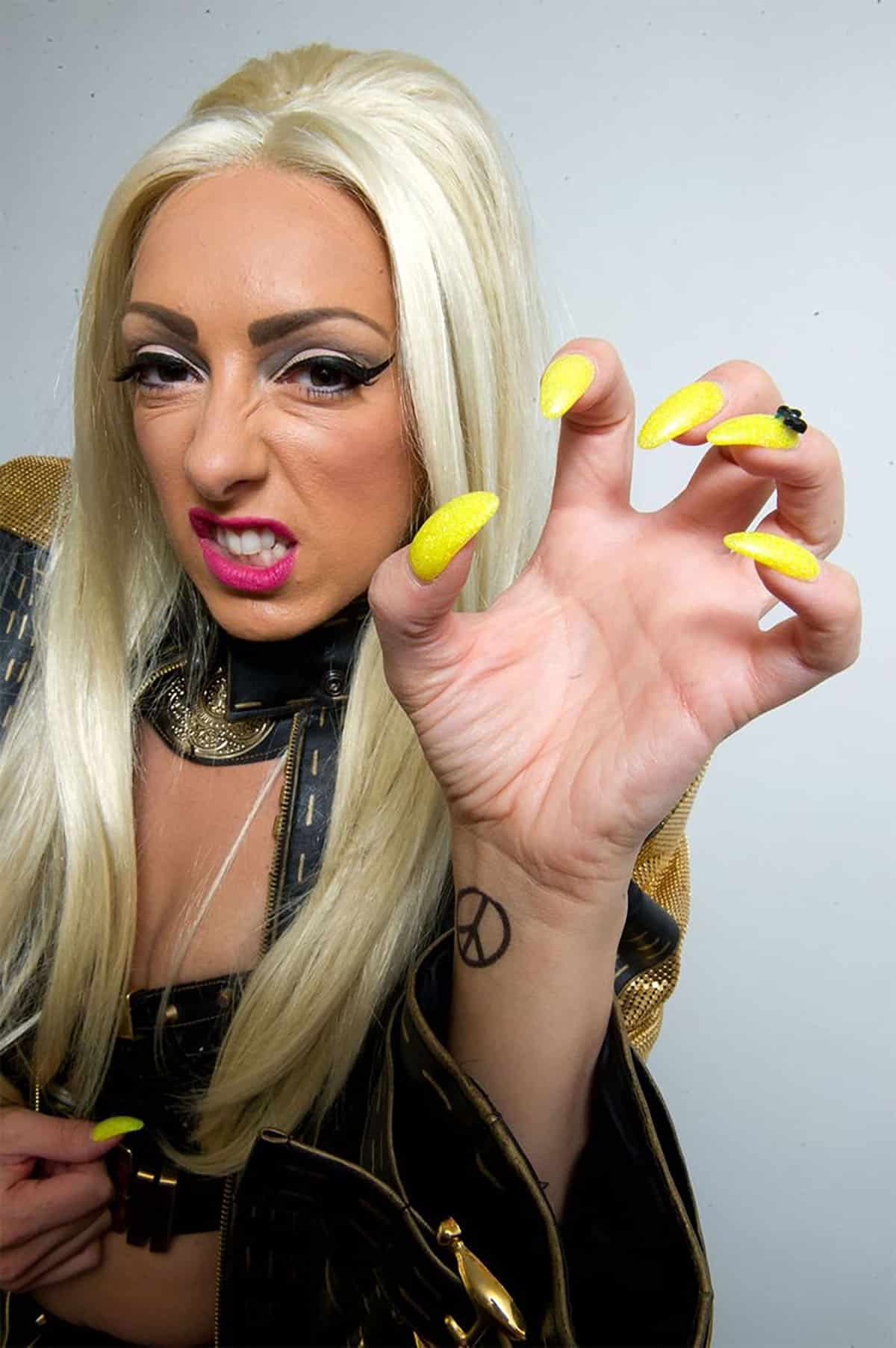 When it comes to fashion sense and style, Lady Gaga has very little regard for conventional approach, even more so when the occasion is bright under the spotlight.

Once she rocked a meat dress, a fake mustache, Viking helmet complete with curved horns, and chicken headpiece.

Seeing a series of her images online is like sitting right on the front row of a cartoonish carnival.

With enormous challenges ahead, Donna Marie Trego actually is a rather famous Lady Gaga impersonator.

In addition to spending more than $75,000 on plastic surgeries, Trego also has dozens of outrageous outfits to be a proper Lady Gaga impersonator. 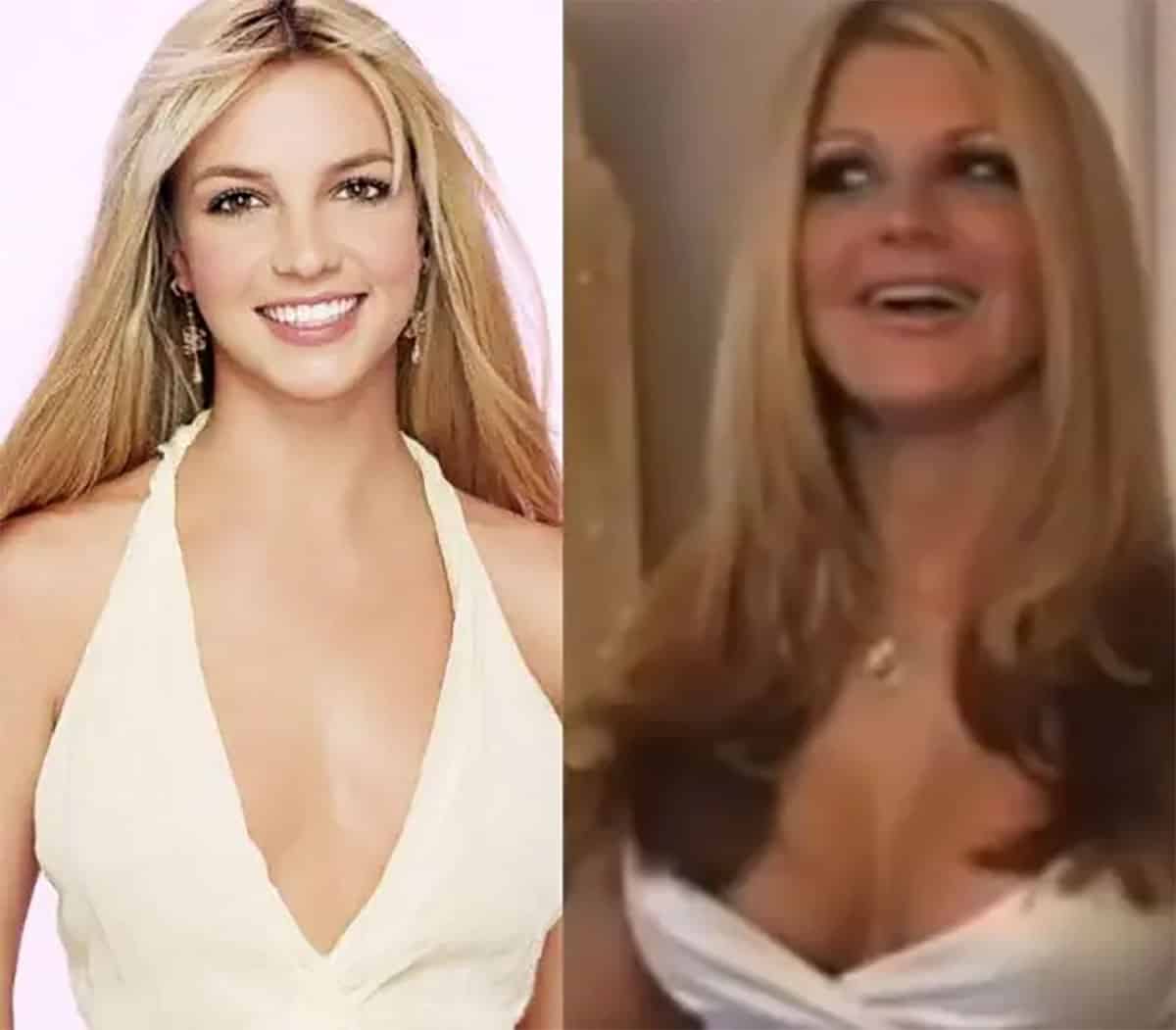 The most popular Britney Spears impersonator probably is Michaela Weeks who has become rich for looking and performing (at least to her best) like the actual pop singer. That being said, Crystal U. also deserves a mention in this list.

She spent around $25,000 on lip injections and breast reconstruction to look like Spears. Prior to getting the surgeries, she used to work as a front desk executive.

In fact, she decided to undergo plastic surgery so that she could start a whole new career as a stripper. 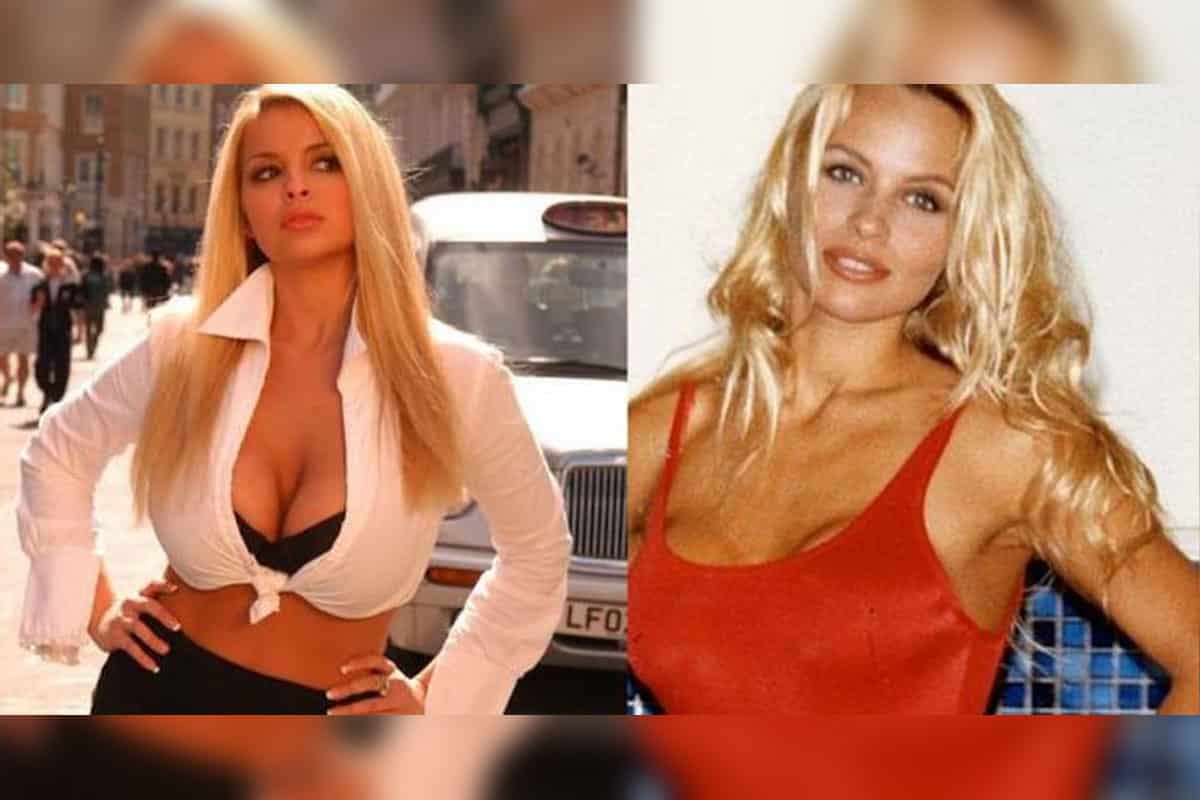 There is a certain type of mother of whom many others are jealous, and Sha Ross fits the type well with her petite build and warm smile in her 30s.

When she was 19 years old, she wanted larger breast and facial features similar to those of Pamela Anderson.

Ross underwent multiple surgeries costing thousands of dollars to achieve that and fulfilled her dream; she was Playboy editor’s choice for a 2004 Voluptuous Vixens release.

Fast forward nine years, she regretted her decision so she went back to the operating room to have her breast sized reduced from massive 32F to a more natural-looking full C-cup. 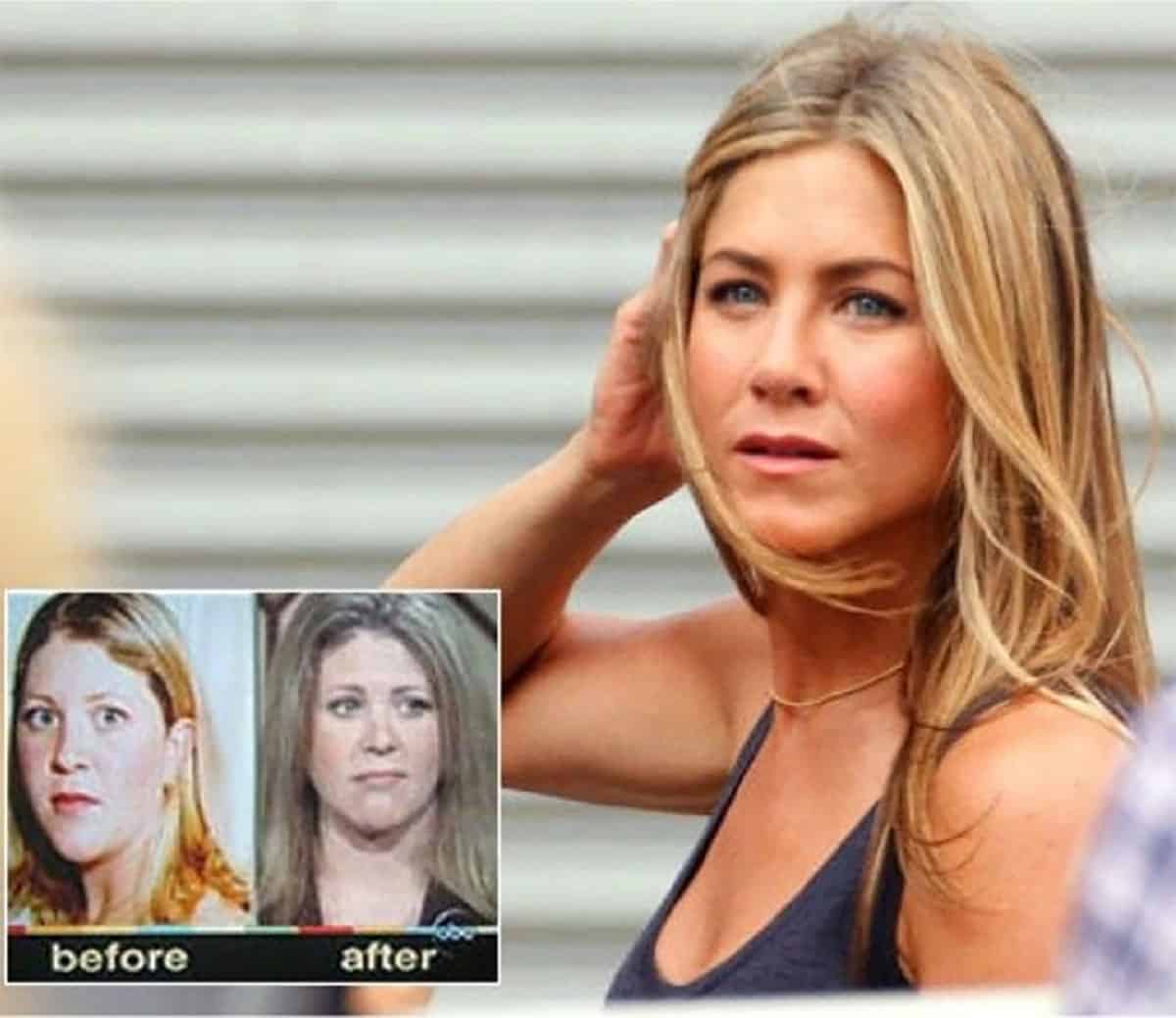 Unlike other people in the list who wanted to look like celebrities and underwent plastic surgeries to have their physical features extensively reconstructed, Kelly Chandler didn’t really have to change many things in order to look like Jennifer Aniston, especially if the latter had a set of D cups.

People already told Chandler that she somewhat resembled the Friends star, but it did not stop her from spending $25,000 on multiple cosmetic surgeries to be sure of that.

She was once featured on MTV’s I Want a Famous Face. 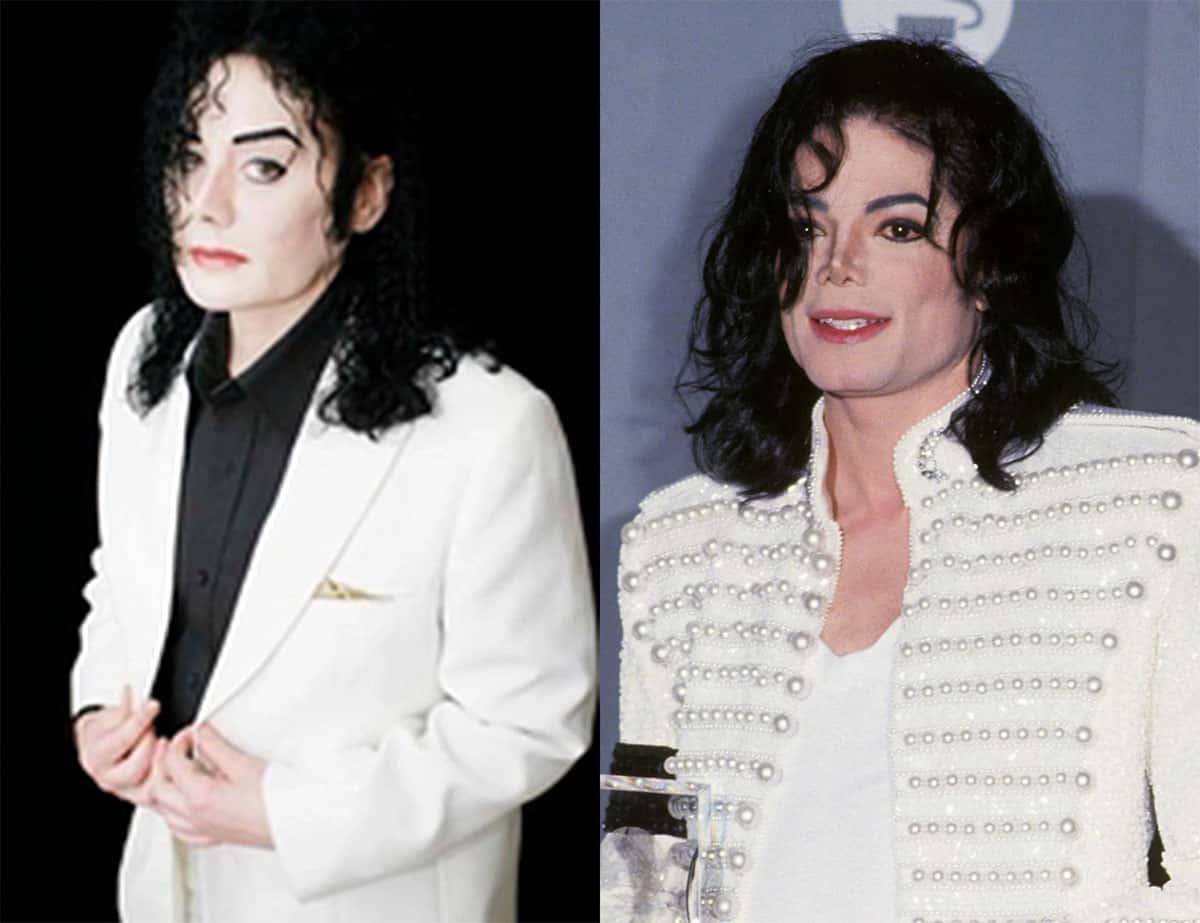 A British woman Mikki Jay spent more than $10,000 on plastic surgeries including cheek implants and rhinoplasty so she could be Michael Jackson impersonator, with great success.

Jay is a mother of three and the first British female impersonator of the King of Pop. In fact, she now works full time as professional impersonator and claims to make more than $150,000 a year.

One thing about impersonating Michael Jackson is that you cannot just dress up like him and show up, you also need to master the dance moves and vocal power too. 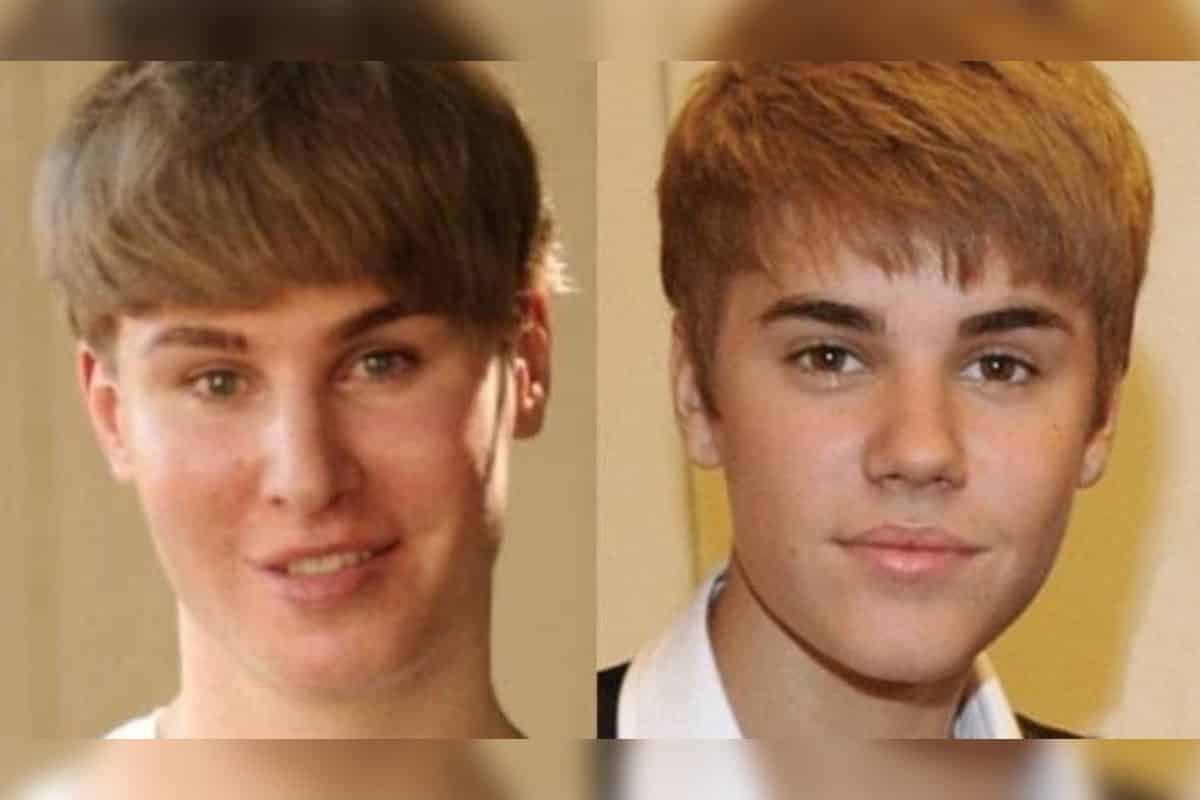 Besides being an obvious Justin Bieber fan, Tobias Strebel also was song writer and singer.

Strebel spent a whopping $100,000 on cosmetic surgeries to look like his favorite singer.

He underwent more than 30 procedures within the span of five years to accomplish the look.

Unfortunately his story had to end in a tragic way.

On August 21, 2015 in a motel in San Fernando Valley, Los Angeles, Tobias Strebel was found dead.

Some say that recent breakup and drug abuse could be two lethal contributing factors.