by Factionary 6 months ago4 weeks ago
023.6Kviews

As taboo as cannibalism is, the practice goes way back to early human history. Around 900,000 million years ago in a region known today as Spain, ancient relatives of humans called Homo antecessor engaged in cannibalism not because they were hideous violent primates, but mostly out of practicality.

Fellow hominines were, of course, relatively easy to catch compared to larger animals both on land and sea and pretty nutritious; in other words, potential prey options.

The Neanderthals, even closely related to humans, were also cannibals, although not as frequent as previously mentioned.

In modern days, however, cannibalism is never out of necessity. People who eat human flesh are often psychologically disturbed and in need of treatments.

That said, there have been, unfortunately, quite a lot of cannibalistic instances reported over the years. Here are some of the most horrific.

In 1994, Peter Bryan was sent to a high-security psychiatric hospital for murdering an Indian shopkeeper named Nisha Sheth.

After showing some progress, he was eventually transferred to an open psychiatric ward in January 2004.

About a month later, Bryan killed his friend Brian Cherry just hours after being discharged from the mental health unit. The victim had been reportedly dismembered.

Officers also found a frying pan still filled with tissue from the victim’s brain. Bryan admitted to having eaten the brain with butter.

Difficult childhood does not justify cannibalism. Leonarda Cianciulli was raised in Montella by a mother who allegedly had no love for her. Some say Leonarda was a child of rape.

Between 1939 and 1940, she murdered three women and turned their bodies into soaps and teacakes. The victims were Faustina Setti, Francesca Soavi, and Virginia Cacioppo.

She claimed to have murdered the three of them as human sacrifices to keep his oldest son, who was enlisted in the army, safe.

In one of the most extraordinary criminal history trials, Armin Meiwes of Rotenburg, Germany, admitted to having killed and ate engineer Bernd Brandes. The latter volunteered to be killed and eaten by the former.

The willing victim answered an online advertisement in which Meiwes stated he was looking for a young, well-built man who wanted to be eaten.

When the two met, Brandes swallowed twenty sleeping tablets and half a bottle of schnapps.

With Brandes’s agreement, Meiwes cut off his penis and fried it for the both of them. Meiwes later killed Brandes and dismembered the body. 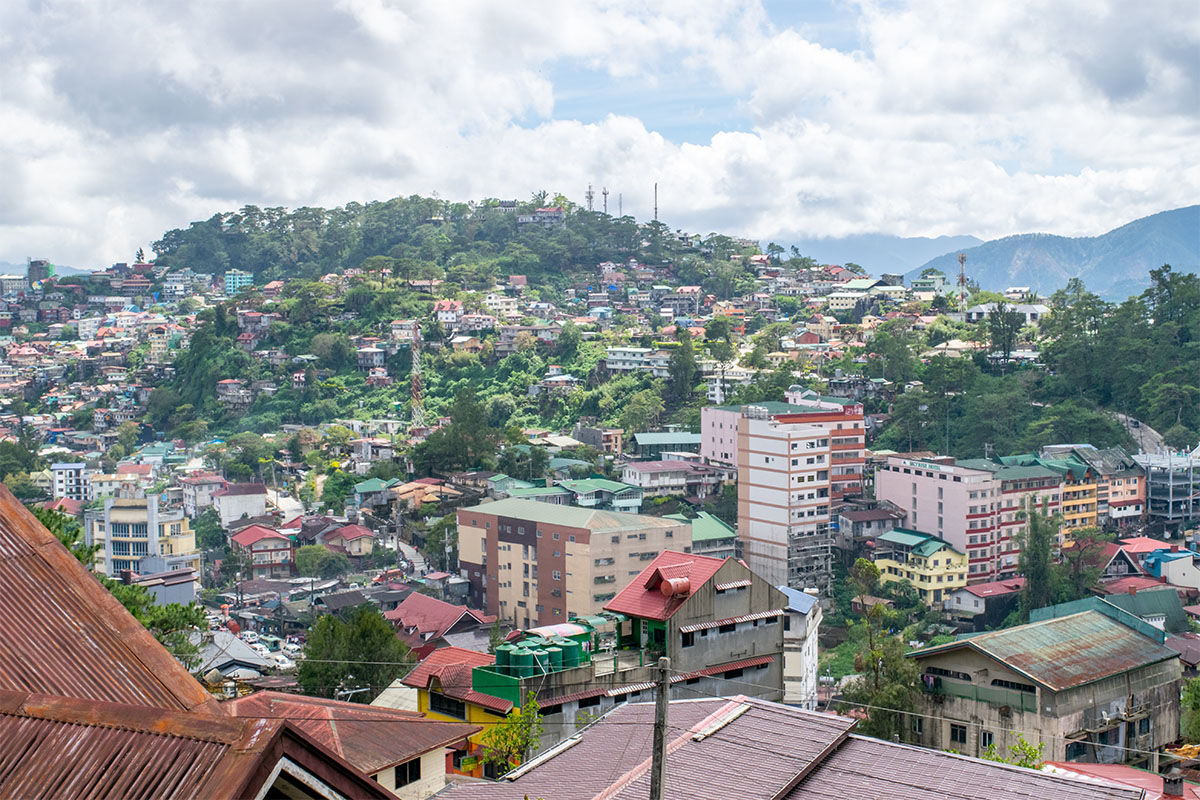 During Eladio Baule’s daughter’s wedding in the municipality of Narra in the province of Palawan, the Philippines, on July 17, 2004, a bizarre case of cannibalism happened.

It all started when the bride’s father grew angry because his cousin, Benjie Ganay, accidentally touched the bride’s bottom.

Together with son Gerald Baule, nephew Sabtuari Pique, and another cousin Junnie Buyot, the father killed Ganay and cooked his body. They served the roasted body to the guests.

At one time, Albert Fish stated his number of victims was about 100, although it remains unclear if the statement was even real. One of his victims was Grace Budd, a 10-year-old girl from Manhattan.

He somehow convinced her parents to let Grace accompany him to attend his niece’s wedding party, perhaps because Fish – under the false name of Frank Howard – promised to give Grace’s brother a job. Grace never returned.

In November 1934, he sent a letter describing how she had killed and eaten Grace about six years later. The letter led to his arrest.

Tsutomu Miyazaki was a Japanese serial killer, child rapist, necrophiliac, and cannibal who murdered four girls in Saitama Prefecture and Tokyo between August 1988 and June 1989.

All his victims were young girls aged between four and seven. He abducted and killed them in his car before dismembering the bodies and sexually assaulted the corpses.

Miyazaki also drank one of the victim’s blood and ate part of her hand. He was sentenced to death in 1997 and executed by hanging eleven years later.

Antron Singleton, a former hip-hop musician who used to go by the stage name Big Lurch, is a convicted murderer currently incarcerated at the California State Prison in Sacramento, serving life imprisonment.

In April 2002, Singleton killed his roommate Tynisha Ysais then ate her body. Under the influence of PCP, he cut the victim’s chest wide open and ripped out her face and lungs.

The fact that he had consumed drugs earlier could not be used as a ground for an insanity plea.

On May 26, 2012, Rudy Eugene attacked a homeless man named Ronald Poppo on the MacArthur Causeway in Miami, Florida. Eugene beat Poppo unconscious, then bit off a large portion of his face.

The police officer arrived at the scene about 18 minutes later and fatally shot Eugene.

Police sources initially suspected Eugene was under the influence of a drug call bath salt, a synthetic form of psychoactive substances with mind-altering effects and no legitimate medical use.

However, the toxicology report was only able to identify marijuana in his system.

Also known as The Slovak Cannibal, a man named Matej Curko was a murderer and a cannibal. Similar to the case of Armin Meiwes, Curko killed and ate victims who had volunteered themselves to be murdered and cannibalized.

He was killed following a report by a young Swiss man named Marcus Dubach, who posted a suicide message to a cannibal site as a joke.

Curko responded thoughtfully, and so the young man went to the police. When the authorities ordered Curko to stand down, he resisted arrest and shot an officer instead. Curko was fatally wounded in the shot-out.

From December 1977 to January 1978, Richard Trenton Chase murdered six people within a month. Two of the victims were a six-year-old and a 22-month-old boy. He also sexually assaulted the corpses of two adult female victims.

One of his victims was Teresa Wallin, who was three months pregnant when Chase shot her three times. He then had sexual intercourse with her corpse. Chase also removed multiple organs, including a nipple, and drank her blood.