by Factionary 3 weeks ago2 days ago
0293views

The invasive population of Asian longhorned ticks in the United States most likely began with just a tiny number of self-cloning females native to northeastern Asia.

The animals have been known to carry debilitating diseases. In the United States and elsewhere, ticks can be a severe threat to pets and livestock.

In 2017, researchers from the Rutgers Center for Vector Biology detected an infestation of longhorned ticks – native to East Asia – in New Jersey.

Subsequent investigations found the ticks to have spread to the eastern US as well.

Rutgers researchers later established that Asian longhorned ticks have already been present in New Jersey since at least 2013, four years after the first confirmed report.

In Canada, the Public Health Ontario even suggested that Asian longhorned ticks might have arrived much earlier in New Jersey, in 1969, through the importation of infected horses.

In California, a similar case occurred in the mid-1980s.

There are many things researchers still don’t know about Asian longhorned ticks, for example, their preferred habitats and whether the animals can carry and transmit life-threatening diseases to people outside their native habitats. Among what researchers know so far are as follows. 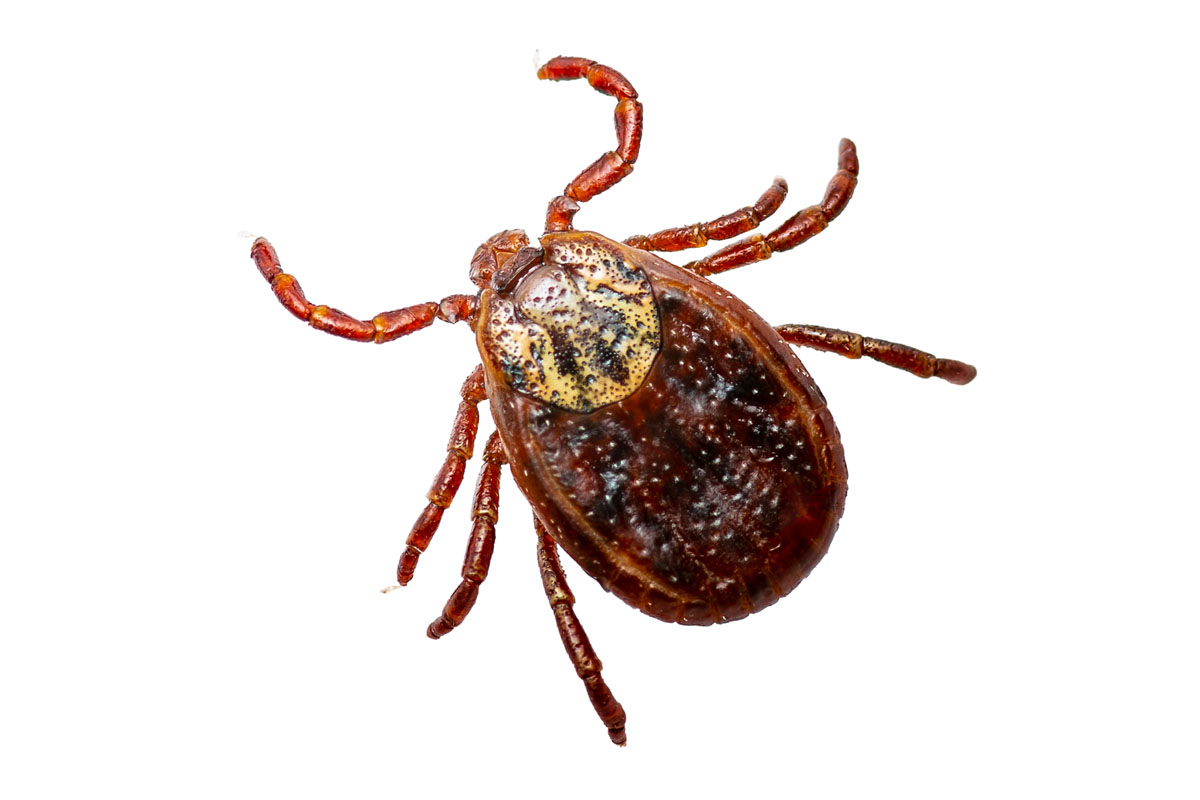 Asian longhorned ticks appear to be less attracted to a human, at least compared to some species native to the United States. Bites from these ticks spread germs that can make people and animals seriously ill, at least in other countries.

With ongoing research in the United States, Asian longhorned ticks will likely carry harmful germs. Even when they do, it remains unclear whether they can pass the germs to people and cause illnesses. 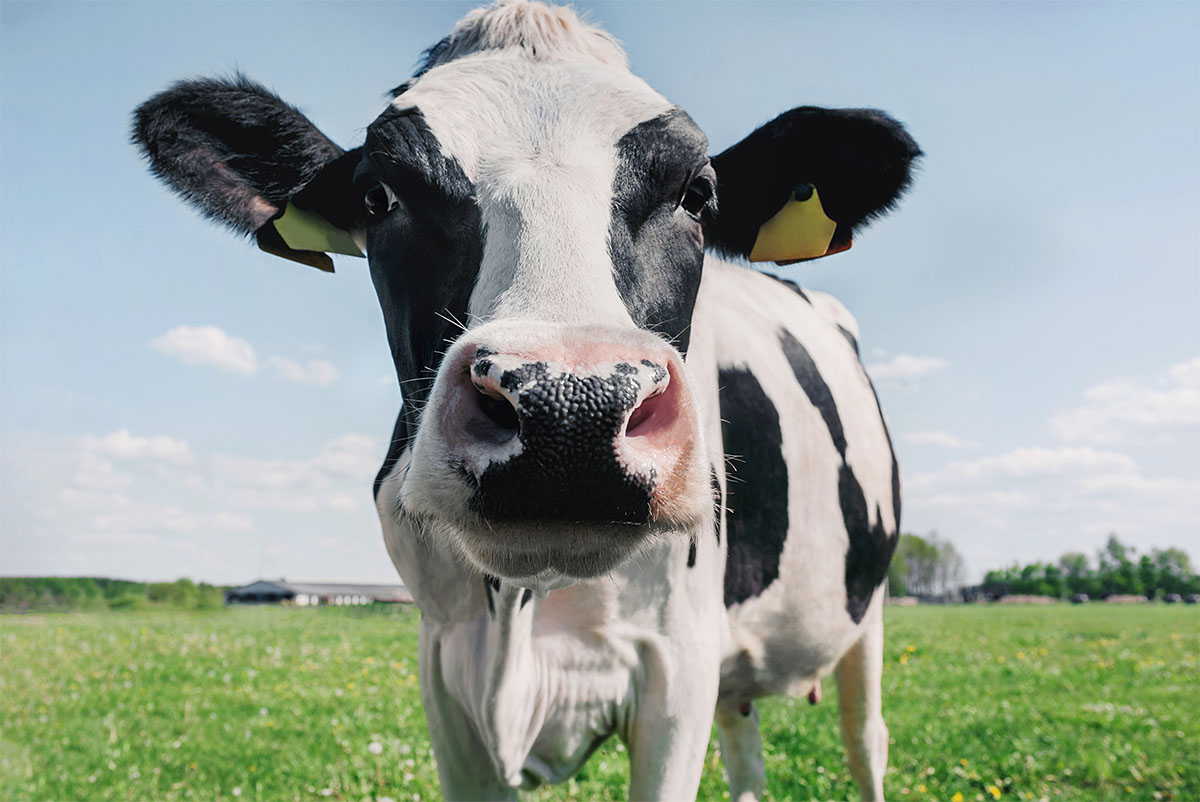 9 Death By Anemia In Livestock

The threat to livestock is real. According to Lyme Disease Association, five cows in North Carolina were found dead after swarms of Asian longhorned ticks had drained blood from the livestock.

Infestation of hundreds of these ticks was found in each cow carcass. The cause of death was severe anemia.

Female Asian longhorned ticks can reproduce without mating. This is why they are sometimes referred to as “clone ticks.” People who have pets and livestock have been warned to remain vigilant. 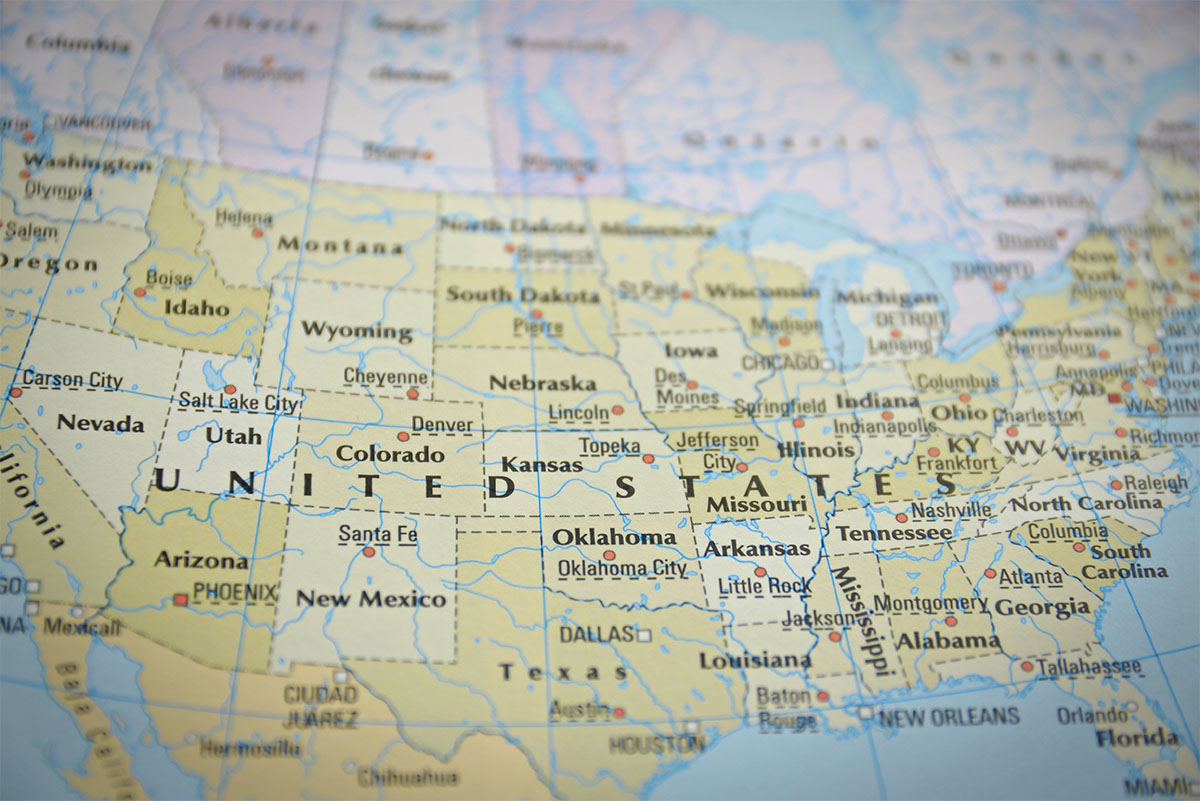 A CDC-sponsored study published in the Emerging Infectious Diseases journal in April 2019 revealed that Asian longhorned ticks could live.

It spread throughout the United States due to several factors, including high humidity level, suitable habitat types, and a plethora of host species. 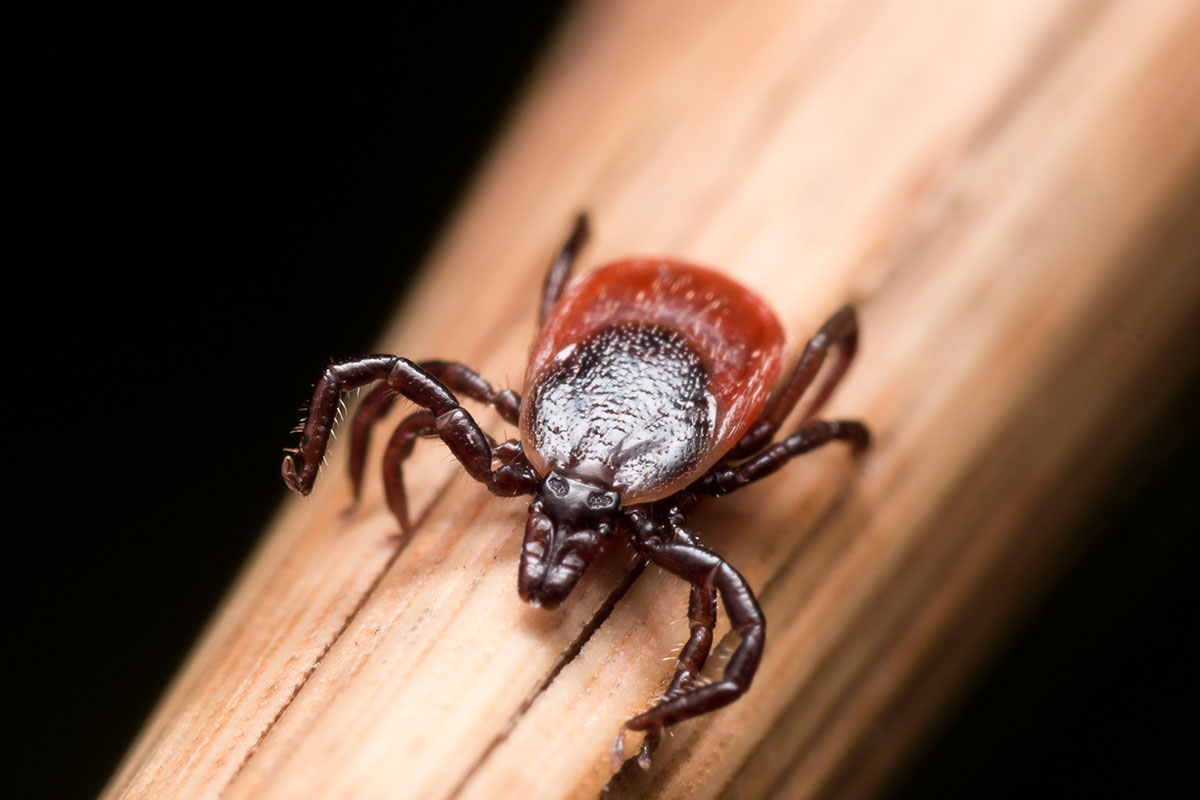 7 Other Parts Of The World

Especially in Asia, these ticks carry a virus that causes a potentially life-threatening hemorrhagic fever in humans.

Thrombocytopenia refers to low platelets count. A sufficient amount of platelets makes sure the blood can clot adequately and quickly to stop bleeding.

Untreated thrombocytopenia may lead to internal bleeding, organ failure, and ultimately death. In addition to fever, symptoms may also include fatigue and gastrointestinal disorders. 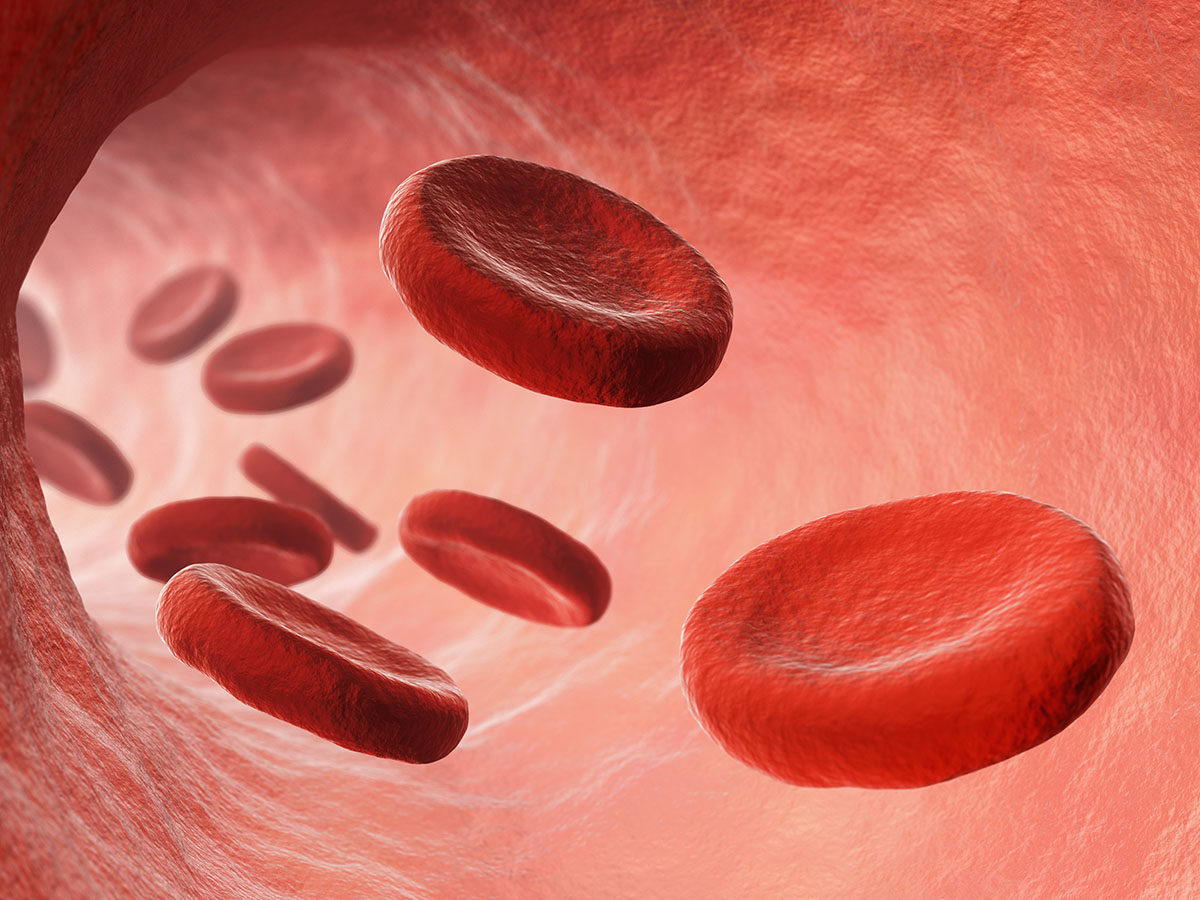 A bite from a tick can only make a person sick if carrying a pathogen from the blood meal acquired from another host.

At the moment, there has been no report of Asian longhorned tick causing severe illnesses in humans in the United States.

Current research does not find evidence of any pathogen associated with the ticks.

It is entirely possible that in the United States, the ticks have adapted to the new environment; thus, they are unable to carry the same type of pathogens as in other parts of the world. 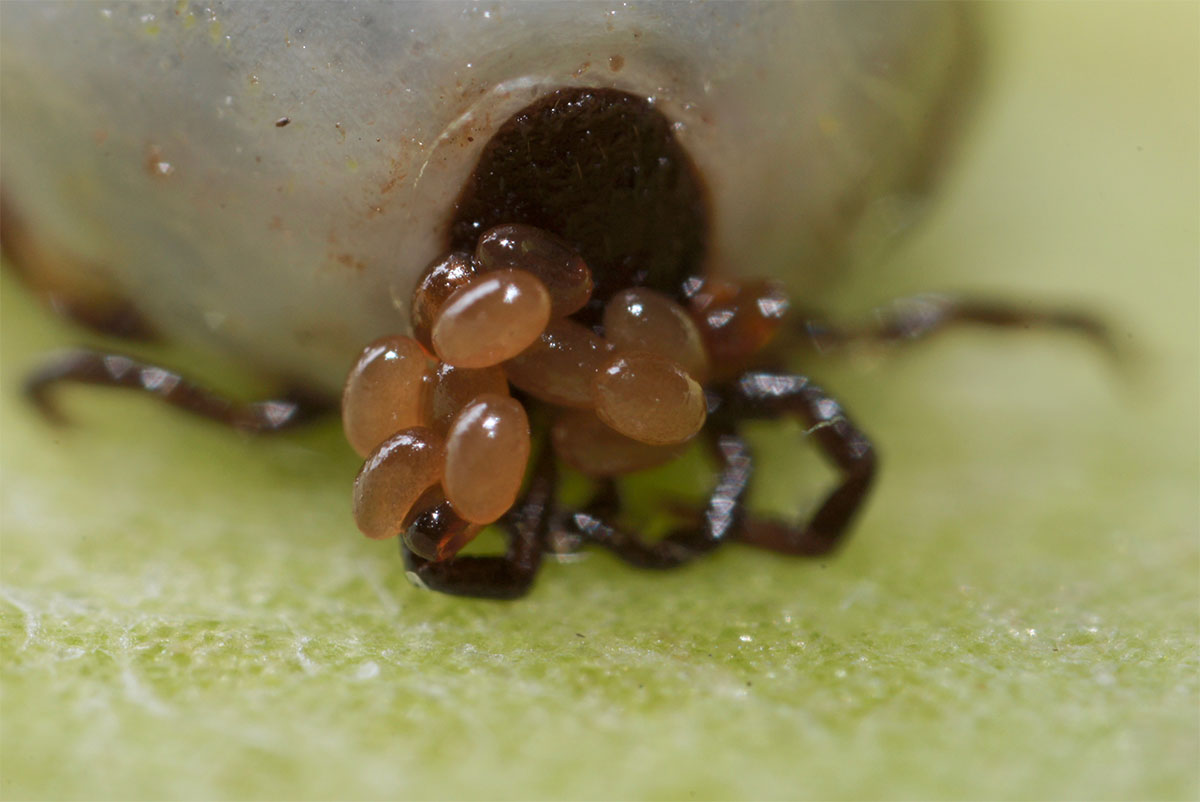 One of the most impressive biological traits of Asian longhorned ticks is how the females have evolved parthenogenesis or produce fertile eggs without mating. In another world, they can reproduce without males fertilizing the eggs.

It is a serious concern because parthenogenesis allows the ticks to reproduce in large numbers in a short period.

A single female can lay and fertilize up to 2,000 eggs at a time. Once a female finds a host, there can be an infestation of thousands before long. 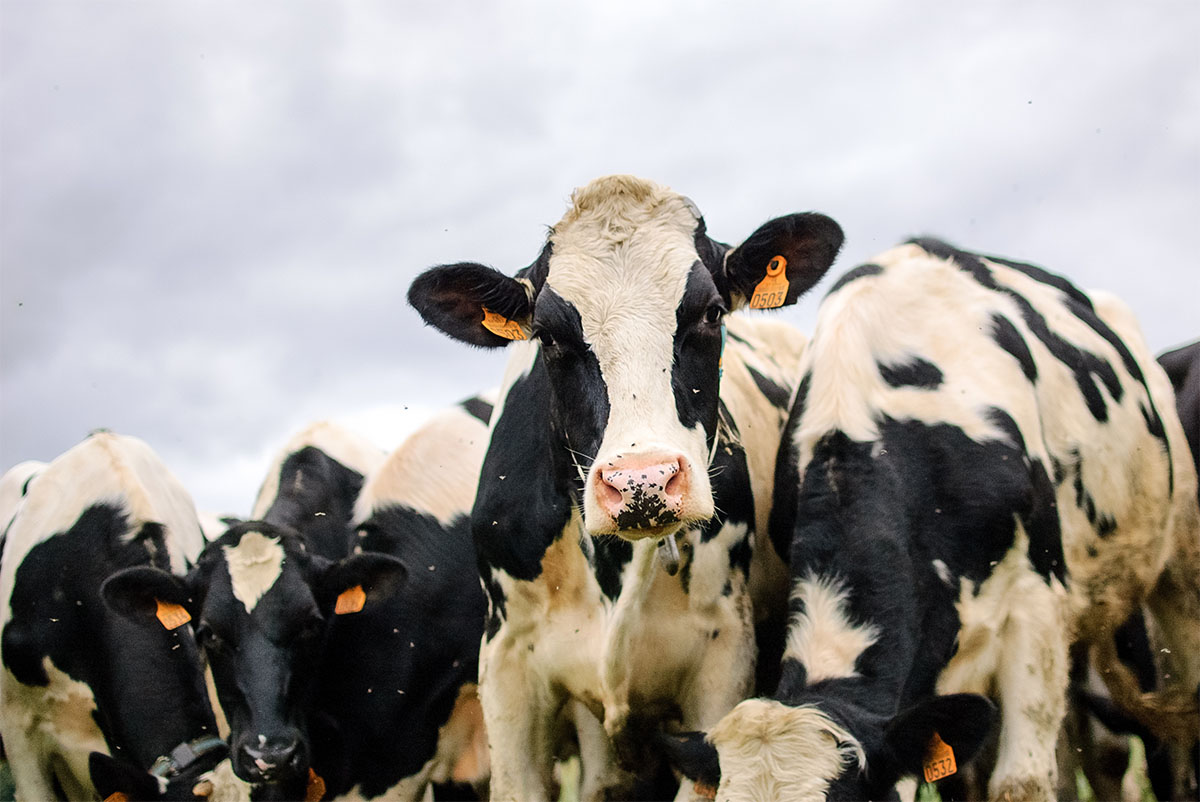 In New Zealand and Australia, the Asian longhorned ticks can cause conditions called babesiosis and theileriosis; both are infections of the red blood cells in livestock.

Hundreds (if not thousands) can be found on a single host. The ticks do not carry diseases to humans.

The diseases have led to a reduction in dairy cattle production by 25 percent in those two countries.

Regular tick prevention is recommended, and pet owners need to have their pets routinely checked by veterinarians. 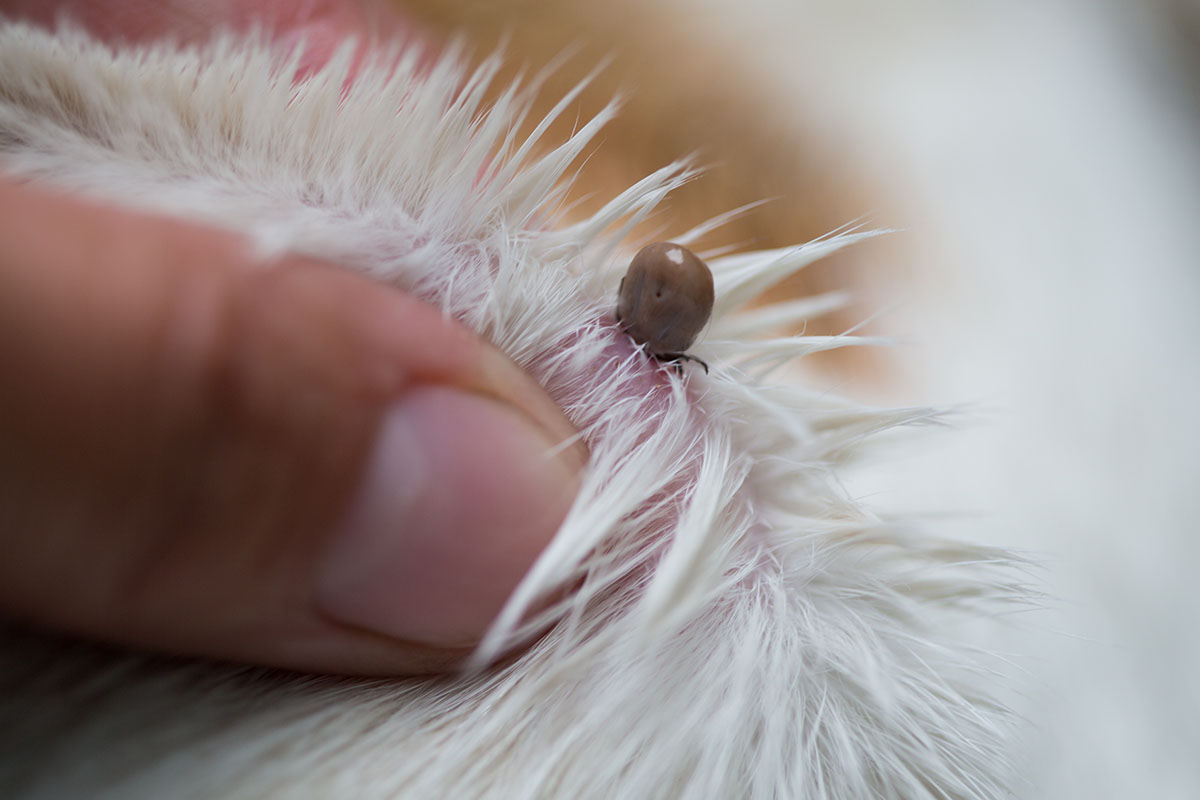 Moreover, these ticks are generalist, meaning they are not picky eaters. They choose the type of host found most abundant in their environment.

While larvae and nymphs parasitize small mammals and birds, the adults prefer larger animals, including horses and cattle.

In the United States, ticks have been found on dogs, cats, horses, goats, sheep, deer, raccoon, coyote, gray fox, and humans. Hosts with extensive geographic ranges such as birds allow the ticks to spread over long distances.

It can be pretty challenging to identify Asian longhorned ticks because they are small and not different from other species.

They are reddish-brown without coloration patterns. Larvae can be as tiny as 0.5mm, nymphs are about 1.8mm, whereas adult females are up to 3.4mm long.

As the name suggests, rabbit ticks parasitize hares, rabbits, and sometimes birds. Bird ticks only parasitize birds. They are widely distributed in Ontario. 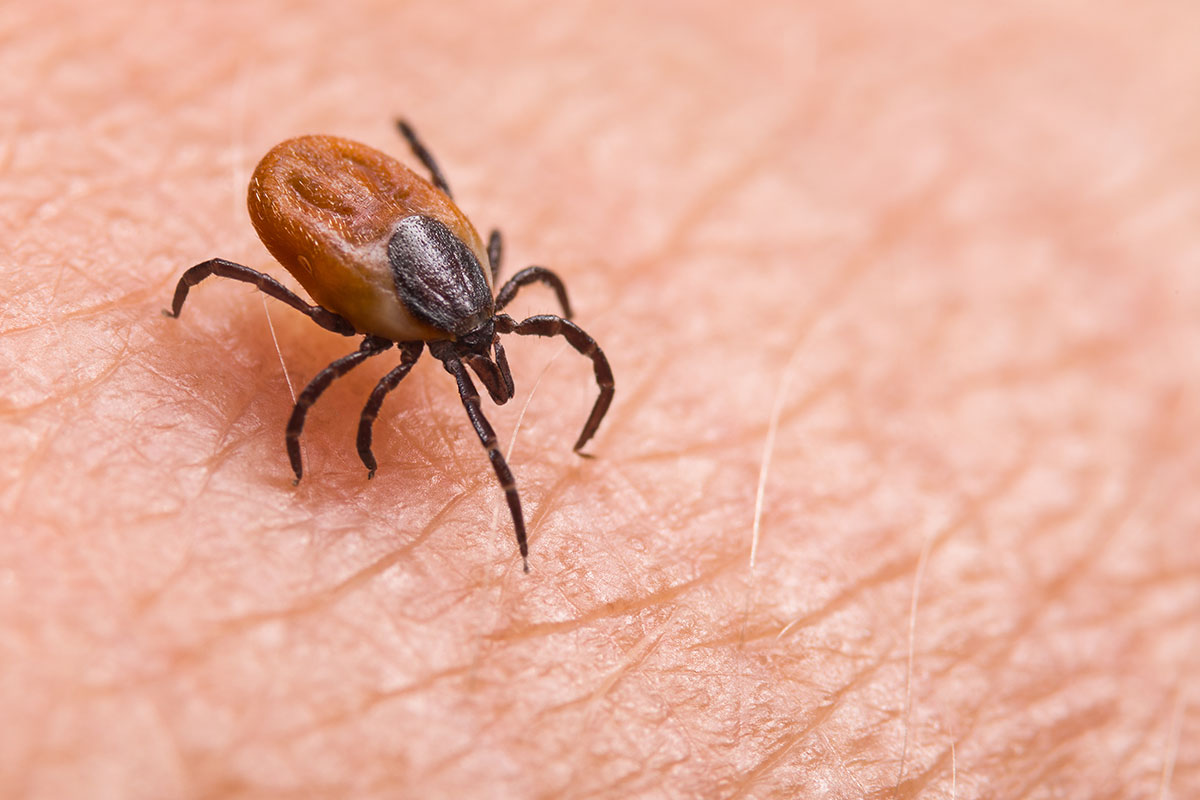 CDC recommends you remove any tick safely you find attached to your skin as soon as possible. Save the tick in rubbing alcohol in an enclosed jar, ziplock, or any transparent secured container and take it to the doctor or veterinarian.

In the event, you suspect that the small animal on your skin, pet, or livestock might be an Asian longhorned tick, attempt to contact local agricultural extension. It is called citizen science, and it helps spread the information to the public.