by Factionary 12 months ago11 months ago
03.3Kviews 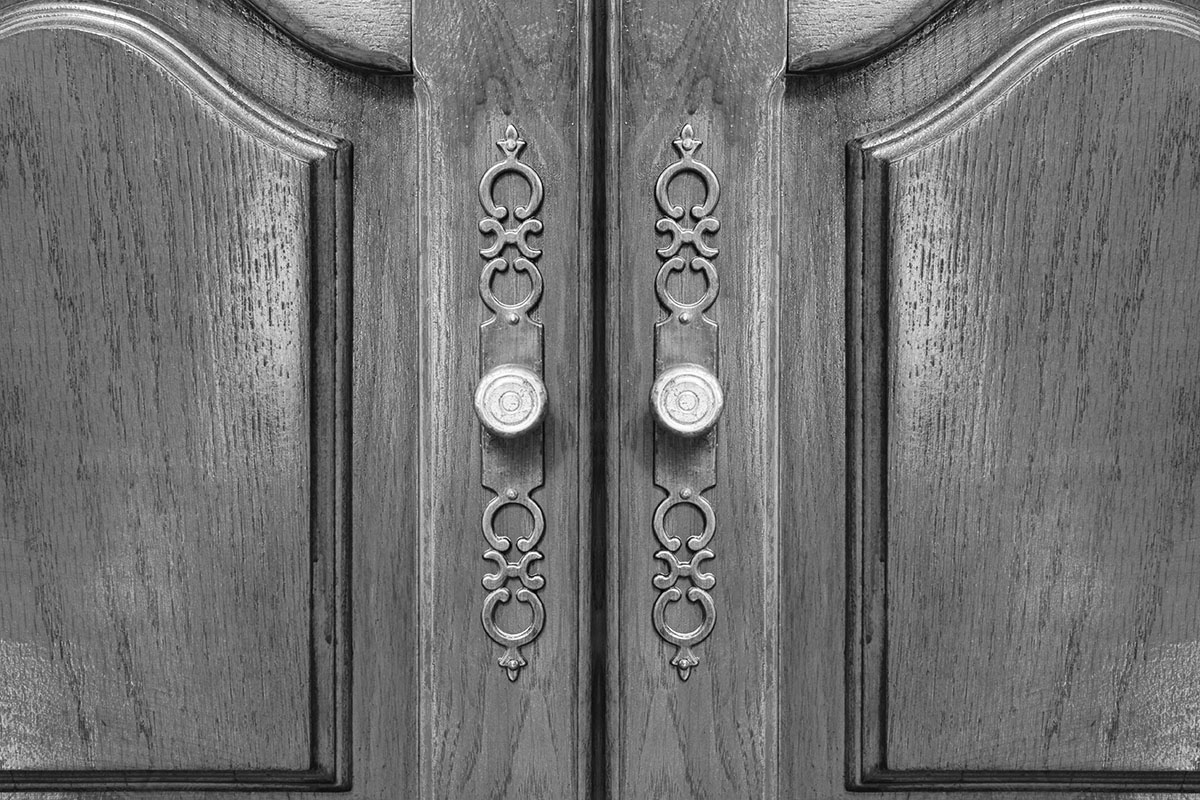 In 1981, Weston found out her sister Venus was pregnant and questioned Bernardo Ramos about his eligibility to be the baby’s father.

When she didn’t like the answer, she assaulted him with a hammer and locked him in a closet where she kept him until she either forgot or intentionally starved him to death over days.

She was charged in 1983. One of her siblings testified to him scratching on the doors to try and escape. She was given a 12-year sentence but only served 4 of those years in jail. The court even gave her custody of her kids back.

Weston had been up to several depraved and awful crimes in her life.

Still, she started her “career” in 2001 when she kidnapped Tamara Breeden and locked her in the apartment complex basement, one which received extremely few active visitors.

The girl was hired as a babysitter and was held captive until 2011. Over those ten years, she was tortured, scarred, abused, and prostituted by Weston. Even her baby, which she was forced to have, was taken away.