There are probably hundreds, if not thousands, of harmful chemicals in everyday products like home appliances, carpets, medical equipment, electronics, and maybe even toys.

Either the hazardous substances are used in the production line and present as a residue in the final product, or they are, in fact, the primary materials for the manufacturing process.

Synthetic chemicals are in nearly every product people touch, use, and consume daily. Some are potentially dangerous and can cause serious long-term health effects.

According to the Environmental Protection Agency (EPA), more than 40,000 chemicals are used in consumer products in the U.S., of which only less than 1% have been tested for safety.

In the case of (now defunct) United States Radium Corporation and two other companies, which manufactured radium-based luminous dial for wristwatches, the substance used in the product manufacturing process killed workers in the facility unsafe work condition and practices.

At the onset of World War I in the early 1920s, the hot new gadget was a wristwatch with a glow-in-the-dark dial.

Across the United States, several factories were manufacturing the dials by painting the numbers and hands with material containing a radioactive element known as radium.

At that time, radium had been used in the treatment of cancer. Many believed it was a wonder substance with miraculous healing properties. It was used in a variety of products, from cosmetics to toothpaste.

Radium was all the craze back then. The material cost the equivalent of around $2 million of today’s money for every gram. Female workers in the dial companies believed they were getting health benefits from direct exposure to radium.

French physicists Marie and Pierre Currie discovered radium in 1898, and its properties were not well known even twenty years later.

Despite the unknown, some salespeople promised that it could increase sex drive and extend lives. Doctors also used it in the treatment of colds.

Young women in the United States were interested, and they applied for a job in the companies. They were told to paint tiny numbers on wristwatches dial for about 5 cents per watch in the factory.

Since the numbers were pretty small, part of the routine was to put the tip of the paintbrush between the lips to sharpen the tool, a technique called “lip pointing.”

Each watch has 12 numbers, and a worker could paint up to 200 eyes per day. From every lip pointing, the girls swallowed a tiny bit of radium.

The term “Radium Girls” applied to every single female factory worker whose job was to paint luminous dial. Due to the careless technique, they contracted radiation poisoning.

They did not suspect any problem until many of them began to suffer severe symptoms, including deterioration of jawbones and cancerous tumors.

One of the first female workers to experience multiple illnesses was Amelia Maggia, who painted watch dial at the U.S. Radium Corporation based in Orange, New Jersey.

She suffered from toothache, which later required removal of the tooth. It didn’t take long before the tooth next to it had to be extracted as well. Other symptoms were bloody painful ulcers where the teeth had been.

Malady continued to spread throughout her mouth, lower jaw, and other parts. On September 12, 1992, Maggia died of a massive hemorrhage. Doctors determined the cause of death as syphilis.

A growing number of female workers became seriously ill. Many experienced the same symptoms as Maggia.

Their employer continued to deny any connection between the ailing girls and their works in the factory.

Facing a business downturn, the companies commissioned an independent study of the matter, which finally confirmed the suspicion.

The companies refused to accept the conclusion of the first study, so they commissioned additional tasks to support their narratives. Surprisingly they managed to convince the public. 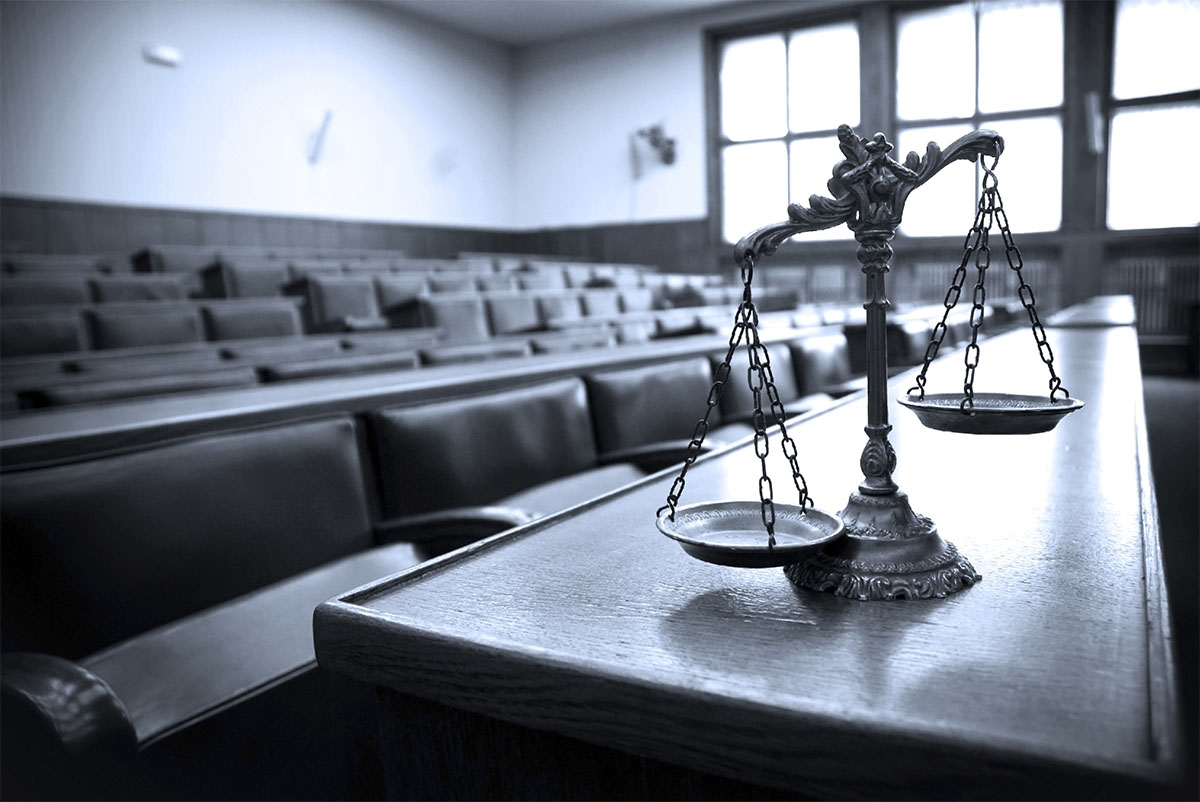 A pathologist named Harrison Martland conclusively demonstrated that radium had poisoned the girls. He proved that radium could destroy the human body from the inside.

While the industry discredited the finding, the Radium Girls themselves joined the effort to fight back.

In 1925, a plant worker Grace Fryer decided to file a lawsuit. It had to wait until two years until she found a lawyer willing to take the case.

The case and litigation in New Jersey were intensely covered by the media, unlike other complaints of sick workers in other cities. 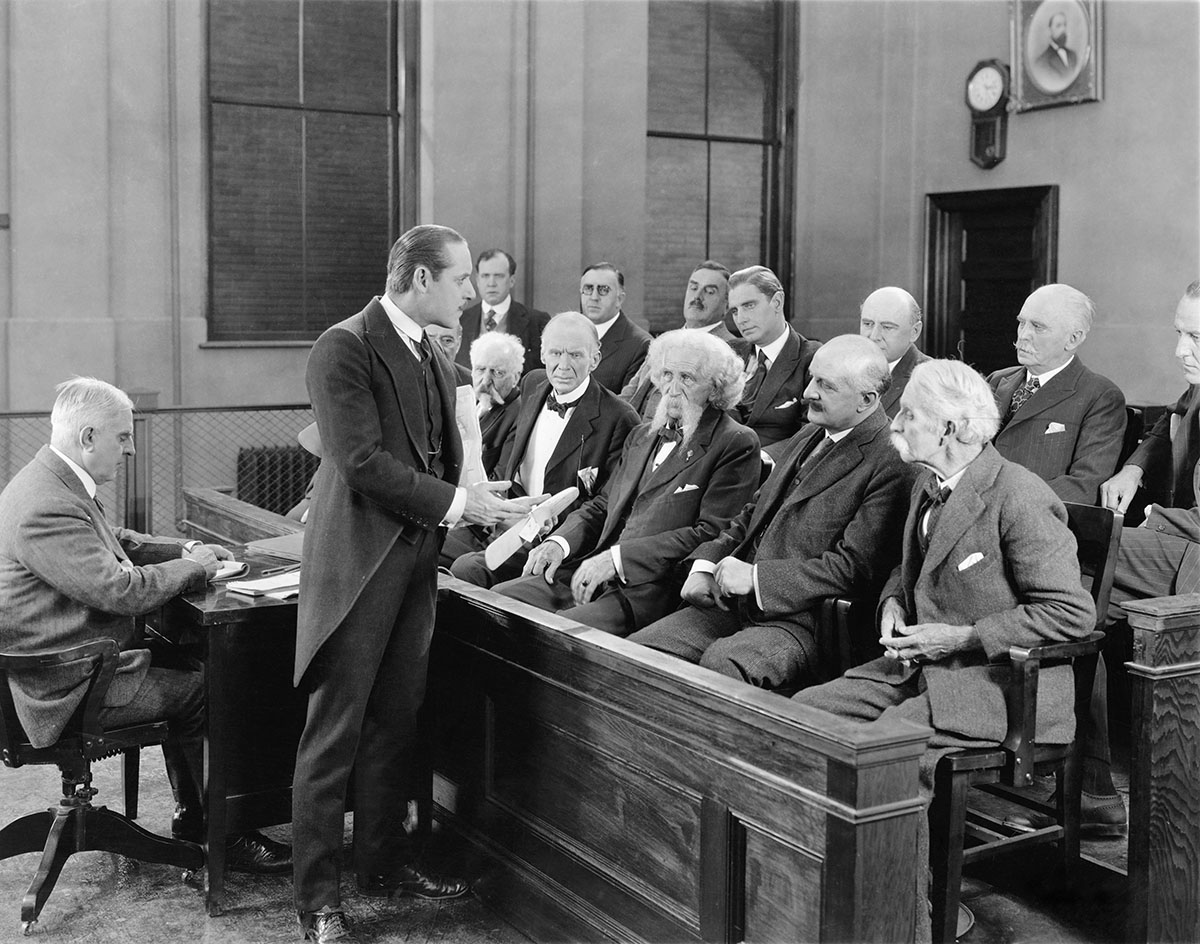 At their first appearance in court in January 1928, none of the girls could raise their arms to take an oath; two were bedridden.

Media sensation around the case set a legal precedent and became the foundation for enacting labor safety standards. The girls’ experience made the issue a worldwide headline story. 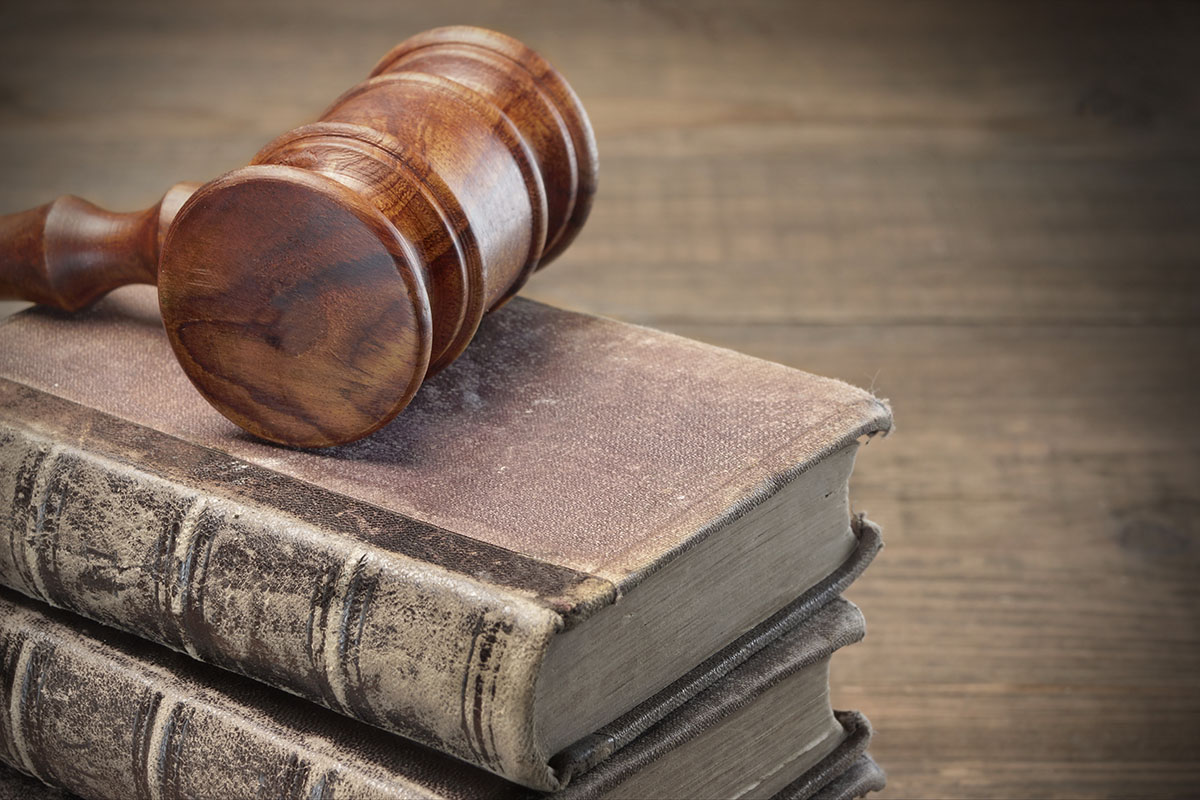 In the end, the case was settled in the girls’ favor in 1928, setting a milestone of occupational hazard law. As the story kept on appearing in the media, the danger of radium was in full view.

The lip pointing technique was no more, and workers started to wear protective gear in the factories. More women filed lawsuits. The Supreme Court rejected the last appeal by the radium companies in 1939.

In 1938, the Food and Drug Administration banned misleading packaging of radium-based products. Survivors of radiation poisoning received compensation, and death certificates listed the correct cause of death.

Not all female girls who painted radium-based watch dial suffered from radiation poisoning. Mae Keane was one of the few lucky ones.

Another survivor was Mabel Williams, who lived through her 100th birthday. Williams never had any complications from the job because she had never done the lip pointing instruction.