by Factionary 1 year ago3 weeks ago
05.4Kviews

When you are in the wild and happen to come across a species of snake you’ve never seen before, you can’t help but wonder whether it is poisonous, venomous, or if there is a difference between the terms after all.

Generally speaking, both revolve around the fact that the animal has dangerous toxins, but technically they are not the same.

Poisonous and venomous animals have toxins that can cause harmful physiological effects even at small doses – to defend themselves against predators and subdue prey. What sets them apart is how the poisons are delivered.

Poisonous animals administer their toxins passively, usually by secretion through the skin when another creature touches, bites, or ingests them.

For example, snakes are venomous, whereas poison dart frog is poisonous, as the name suggests. We are here not to create the distinction but rather to list the world’s most potent animal’s toxins. 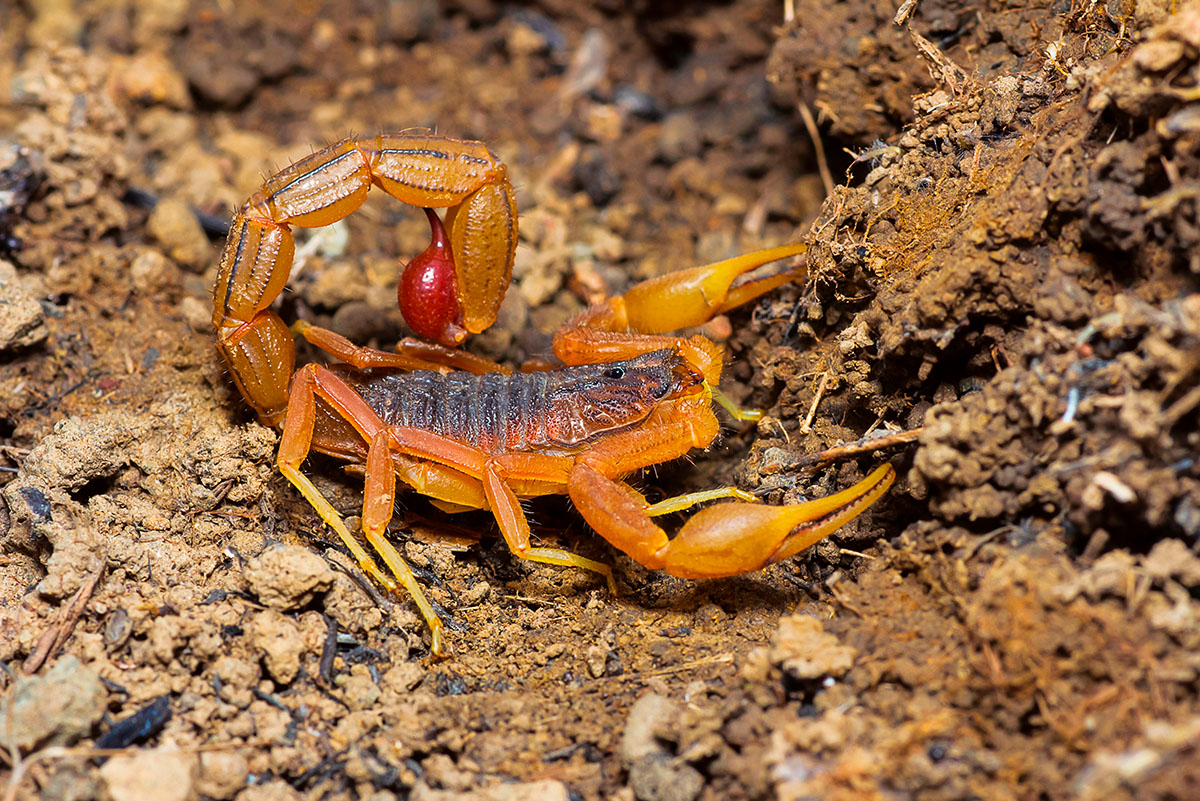 About 1,500 species of scorpions are found in all continents except Antarctica. Of all those species, only a few dozen have toxins potent enough to kill an adult human. 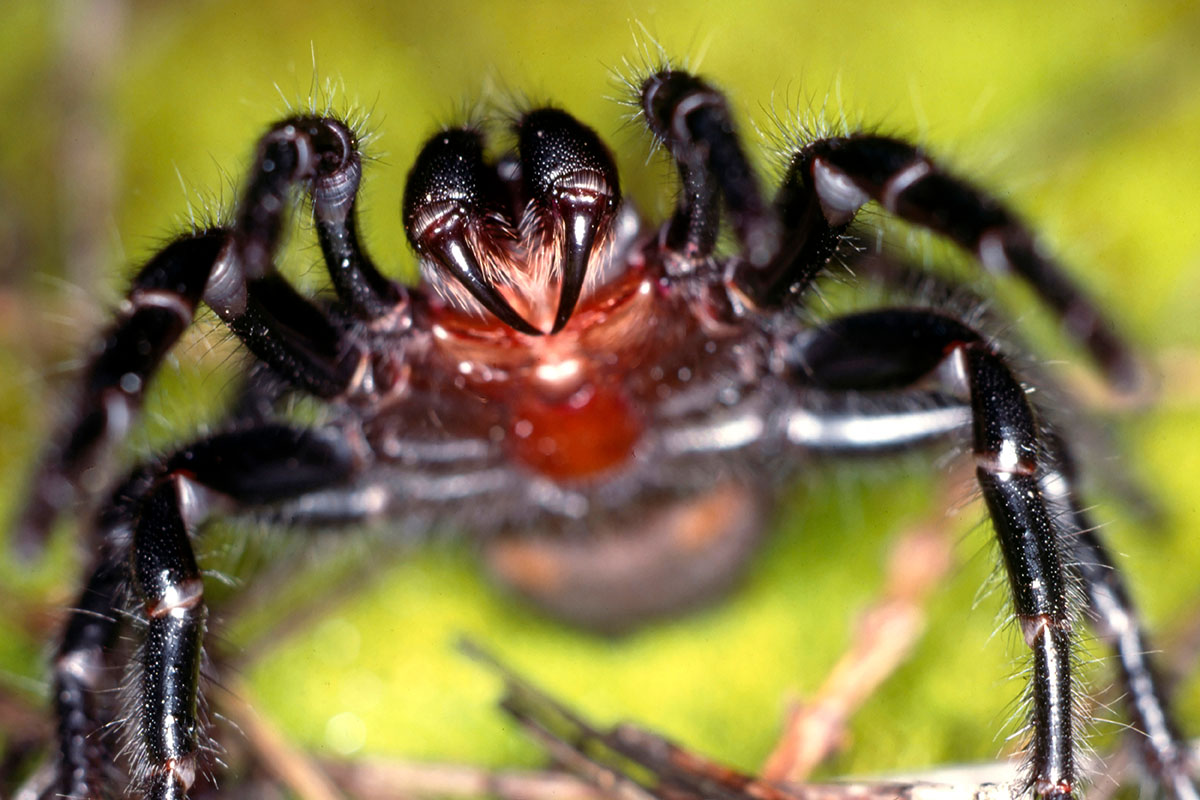 Anyone who’s been bitten by a Sydney funnel-web spider requires immediate medical intervention within the first 15 minutes.

Otherwise, the person could die from respiratory distress and cardiac arrest. Sydney funnel webs are relatively easy to spot thanks to their glossy blackheads, dark brown bodies, and massive fangs.

They are native to Australia and found in abundance on the eastern coast of the continent. Male funnel-webs have five-times more potent toxin than female. 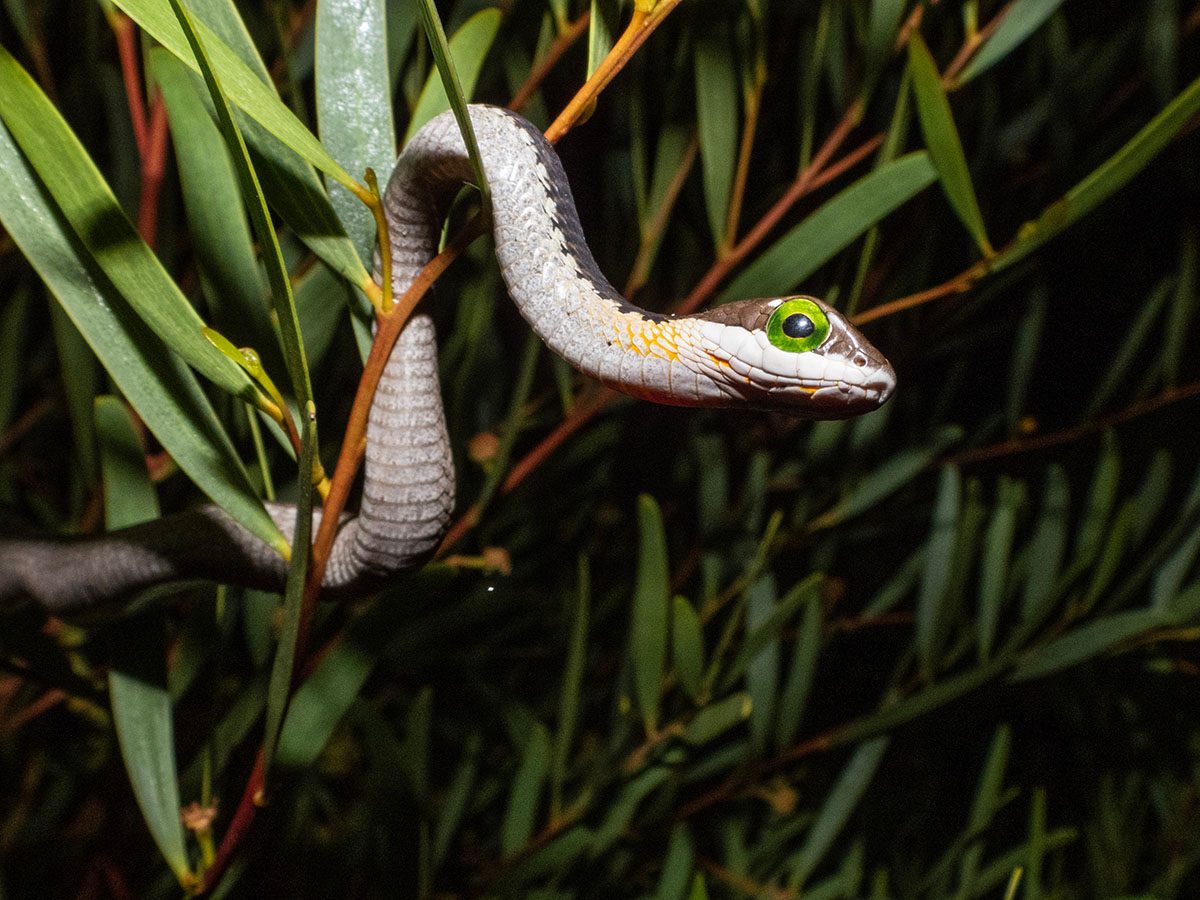 The moderately slender Boomslang can grow to about 6 feet in length and is found in savannas throughout sub-Saharan Africa. It is decidedly dangerous to humans.

Even at a small dose, hemotoxin causes the victim to suffer from extensive brain and muscle hemorrhaging; in other words, progressive internal bleeding.

Blood will start to seep out of every possible exit through saliva, stools, urine, and vomit until the victim dies. 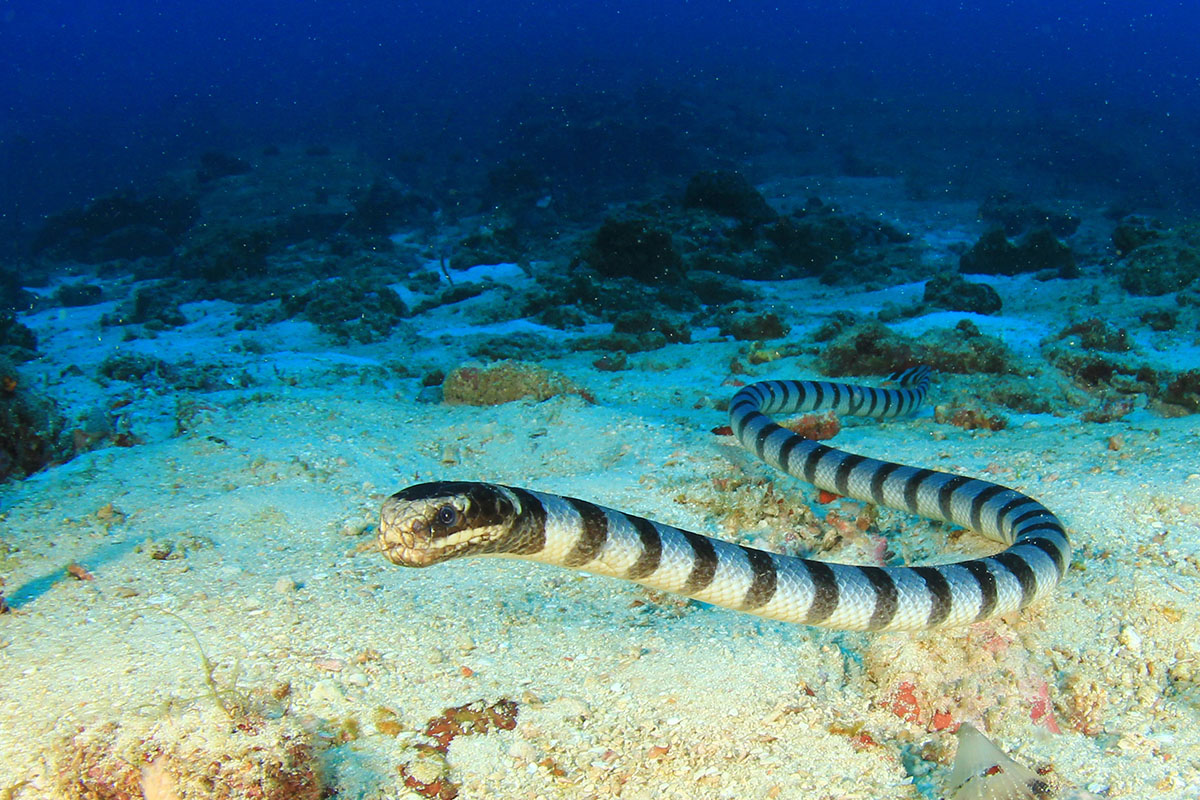 Found in the Australian waters at depths of up to 262 feet, the Dubois sea snake – also known as reef shallows sea snake – is not particularly aggressive, but it will bite if provoked.

Adults can grow up to 4.86 feet in length, although most are only around 2.6 feet. It is the most venomous sea snake ever tested.

Symptoms of a bite include blurriness, paresthesia, and difficulty breathing, among others. If not treated immediately, the victim may die from respiratory failure. 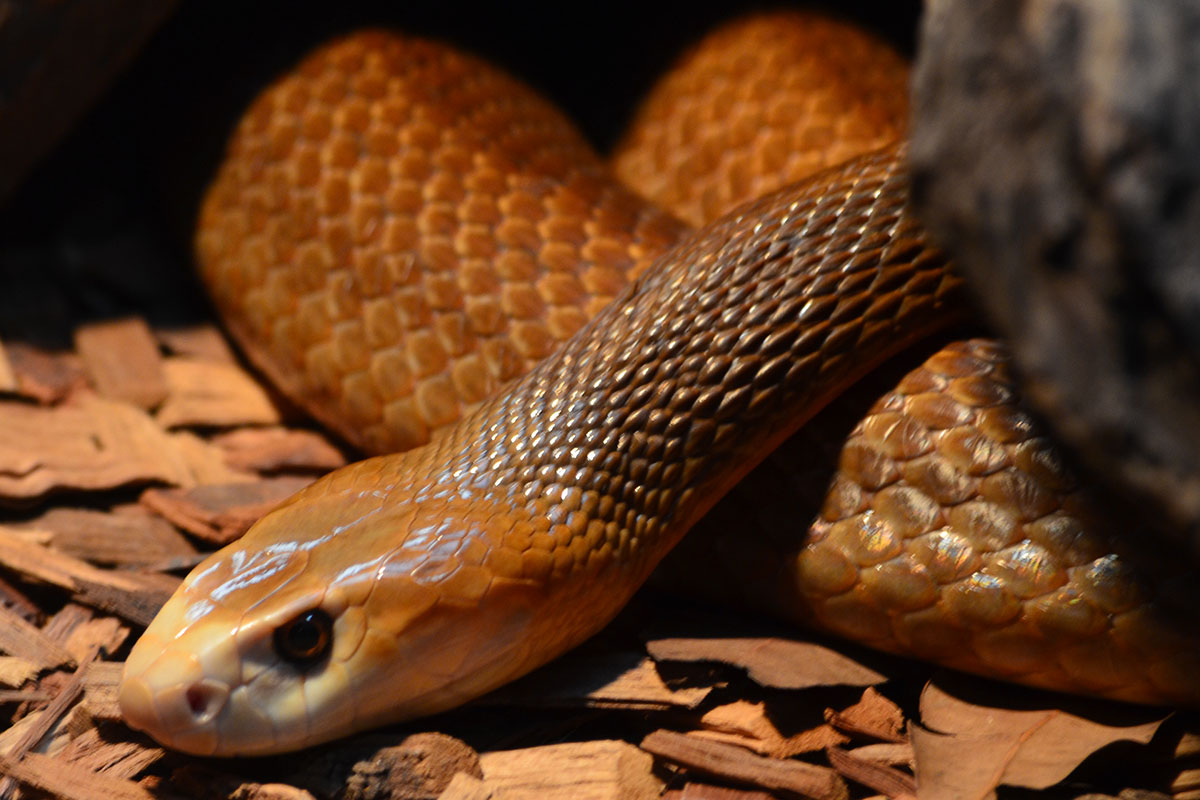 All three species of taipan are mainly rodent eaters. The biggest of the three is Coastal Taipan, with a maximum length of 9.5 feet, although most range between 6 and 8 feet.

When a Coastal taipan bites, its fangs inject a large amount of toxic venom deep into the victim’s flesh. In many cases, it bites several times, each with the same amount of venom.

Not long after having been bitten, the victim may experience collapse, vomiting, internal bleeding, paralysis, and kidney damage. The onset is rapid. 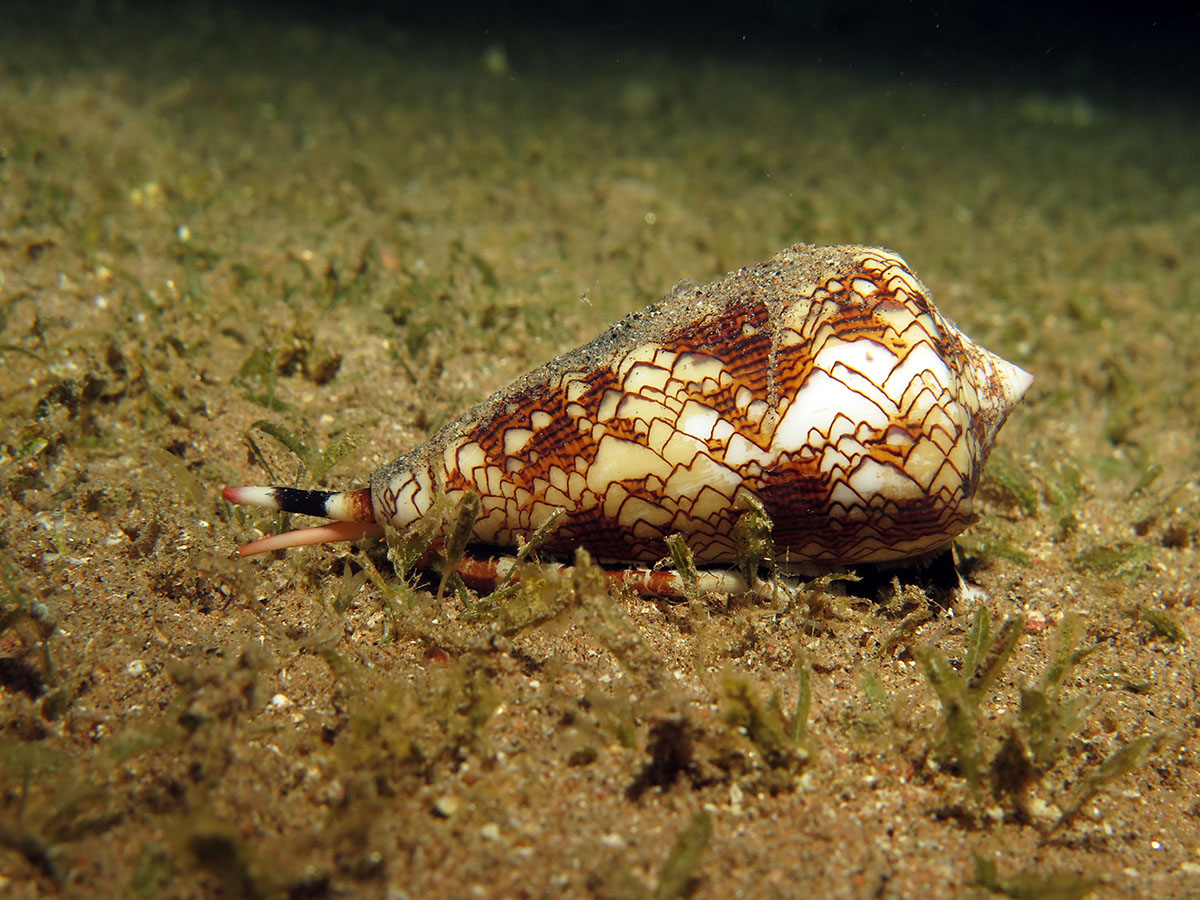 There are around 40,000 species of snails. Most people think of the animals as slimy, slow, and in some cases delicacies when served with garlic butter sauce.

Few species are not to be disturbed, and one, in particular, is best avoided at all cost: the cone snail. A probing tube, which essentially is its mouth, houses a harpoon that can penetrate gloves and administer paralytic toxin. 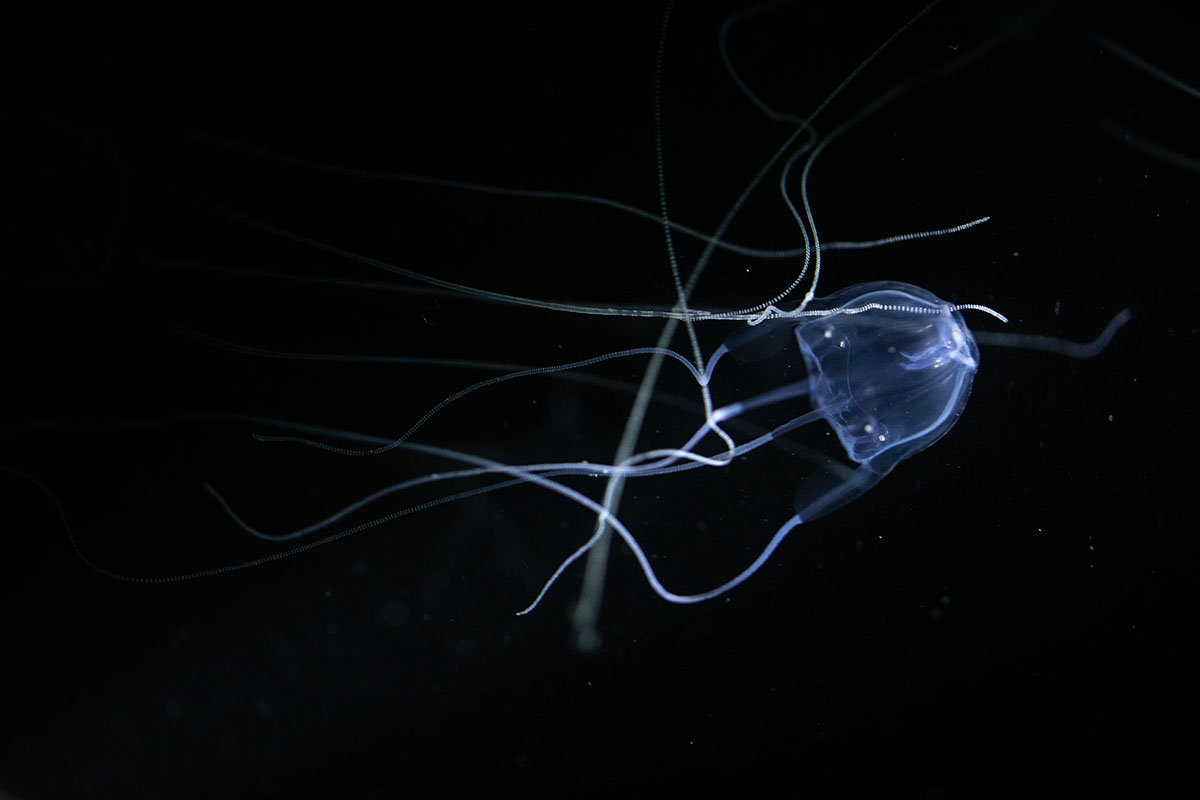 Found in Australia’s tropical waters and is only about two centimeters in diameter, Irukandji jellyfish is challenging to spot. A sting from the animal does not instantly hurt, but it will gradually become apparent within several minutes.

Symptoms of Irukandji jellyfish sting may appear as soon as five minutes of the initial strike; these may include severe headache or backache, restlessness, excruciating muscle pain, vomiting, and breathing difficulties. Left untreated, the sting can cause death. 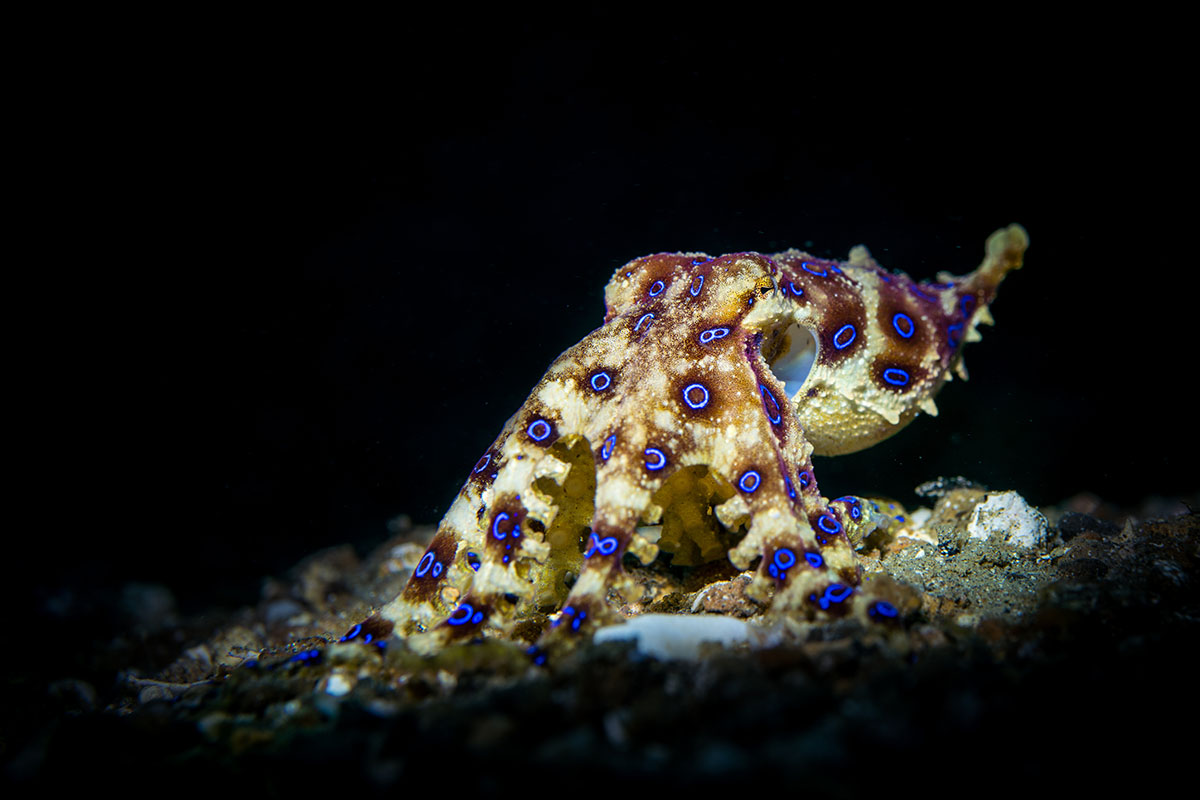 The name “blue-ring octopus” does not actually refer to a single species but a genus of species, all of which have iridescent blue markings on their skin. Habitats range from the Sea of Japan to the waters of southern Australia. They’re beautiful but deadly.

Like many others of their kind, the blue-ringed octopuses administer their venoms from the salivary glands. Contained in their malice is tetrodotoxin, a fast-acting chemical that paralyzes the victim.

Strangely enough, the victim remains conscious throughout the paralysis episode. Death usually occurs due to a lack of oxygen. 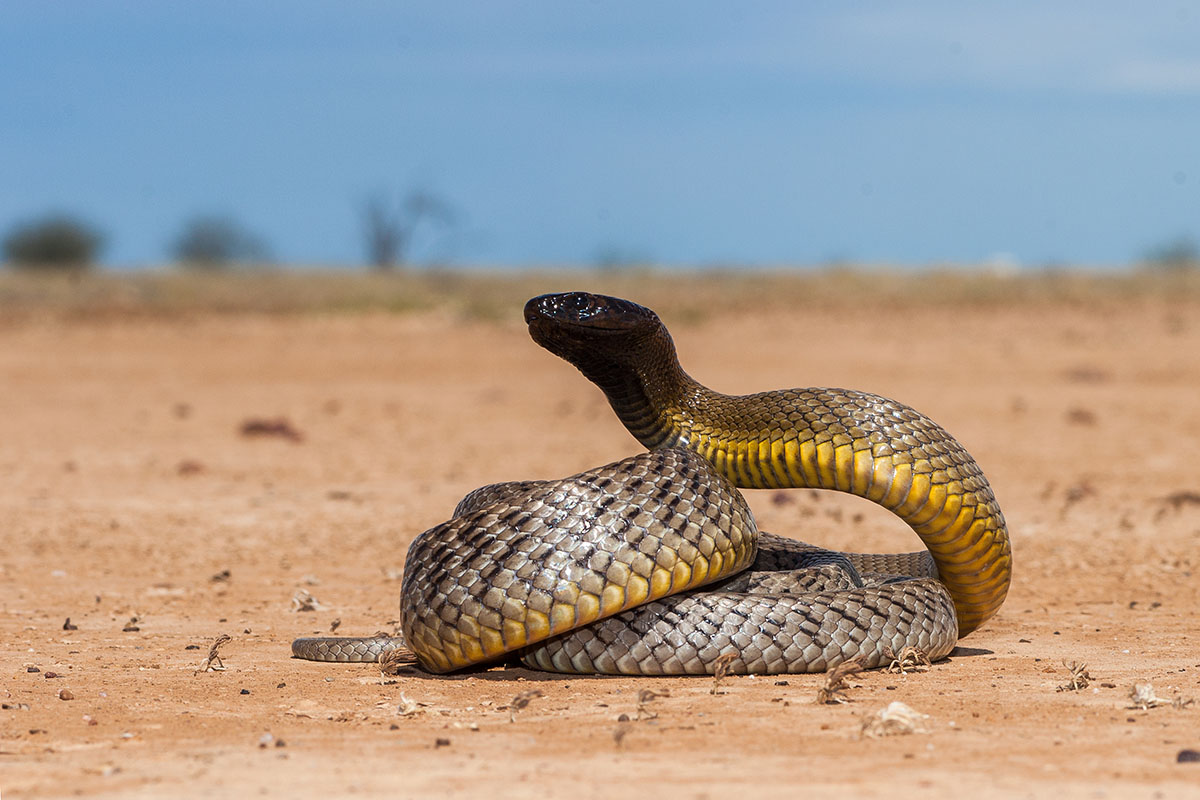 The specialization means its venom has evolved to kill its favorite prey. And in case you don’t know, humans and rodents are in the same species. The venom is extremely potent and rated as the most toxic of all snakes.

Symptoms of a bite include abdominal pain, vomiting, collapse, and paralysis Left untreated, the symptoms develop into hemorrhaging in muscle tissues and blood vessels, leading to death. 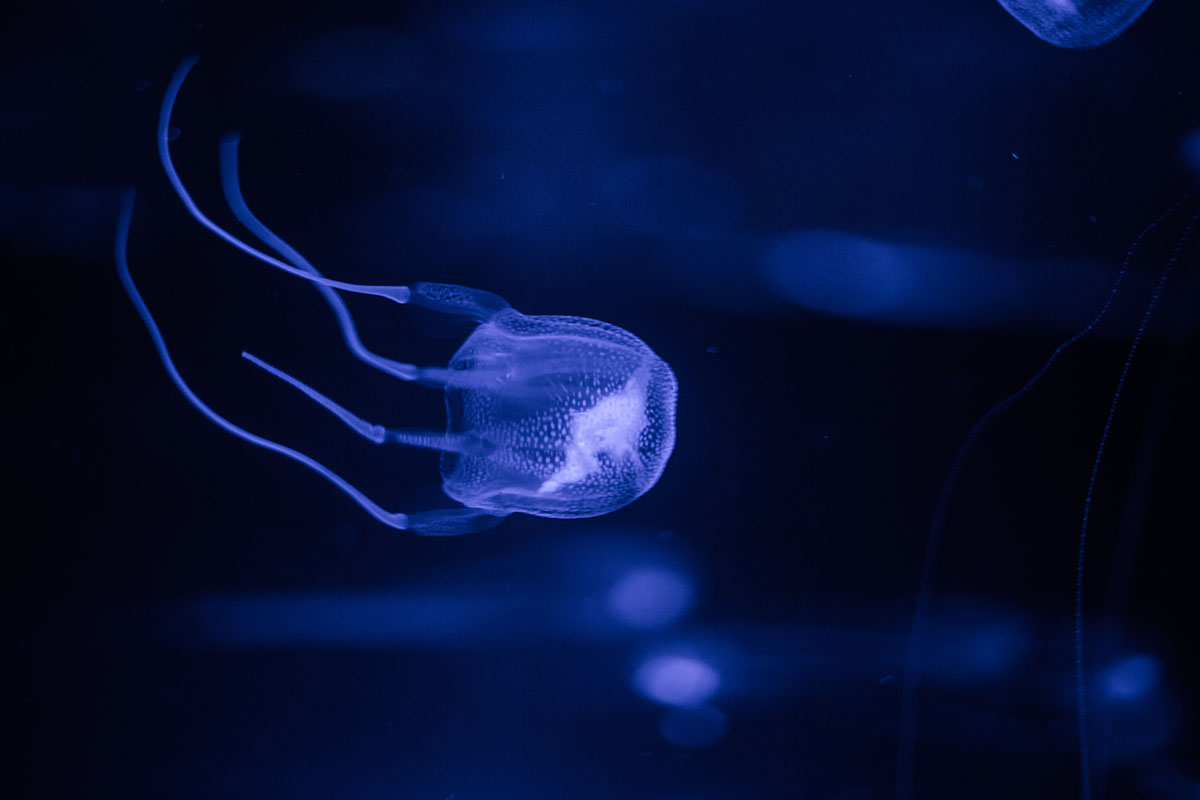 The venom of a box jellyfish is among the most deadly on the planet. It contains toxins that attack the nervous system, skin cells, and heart. It uses its venom to kill or stunt prey like fish or shrimp instantly in the wild.

A sting on a human can cause a sudden state of shock. Since the attack happens on the water, the victim could die of heart failure before reaching the shore or drown.

Those who survived were in pain for weeks and had significant scarring at the site where contact with the animal’s tentacles occurred.