When we see those deeply into extreme sports that could very well be the end of their lives, do we judge them, applaud them, call them “crazy,” or envy them? The answer to this question is very well subjective and depends solely on personal ideologies.

Well, if you asked us, we would tell you that the world has always known people committed to unconventional activities, and this won’t stop.

From generation to generation, we will continue to see people who defy caution, think to do the extraordinary, and, in some cases, achieve their crazy dreams.

In this generation, we have Beck Weathers, who defied all odds to go on a mountain climbing expedition – on not just any mountain but the almighty Mount Everest.

Not worried about his health, life, marriage, or family, Weathers went on a climb that changed his life forever.  Was it worth it? What was his motivation?  You’re sure to find out these and more as you keep reading.

Beck Weathers is an American pathologist from Texas, the U.S., born on 16 December 1946.

It’s constantly been Weathers’ desire to climb the Seven Summits – which are the highest points of the seven highest mountains, each in the seven continents.

At age 49 in 1996, he went on the journey of climbing the Summit of Mount Everest. Although a defining moment in his life, it cost him a lot and made the 1996 Mount Everest disaster history. 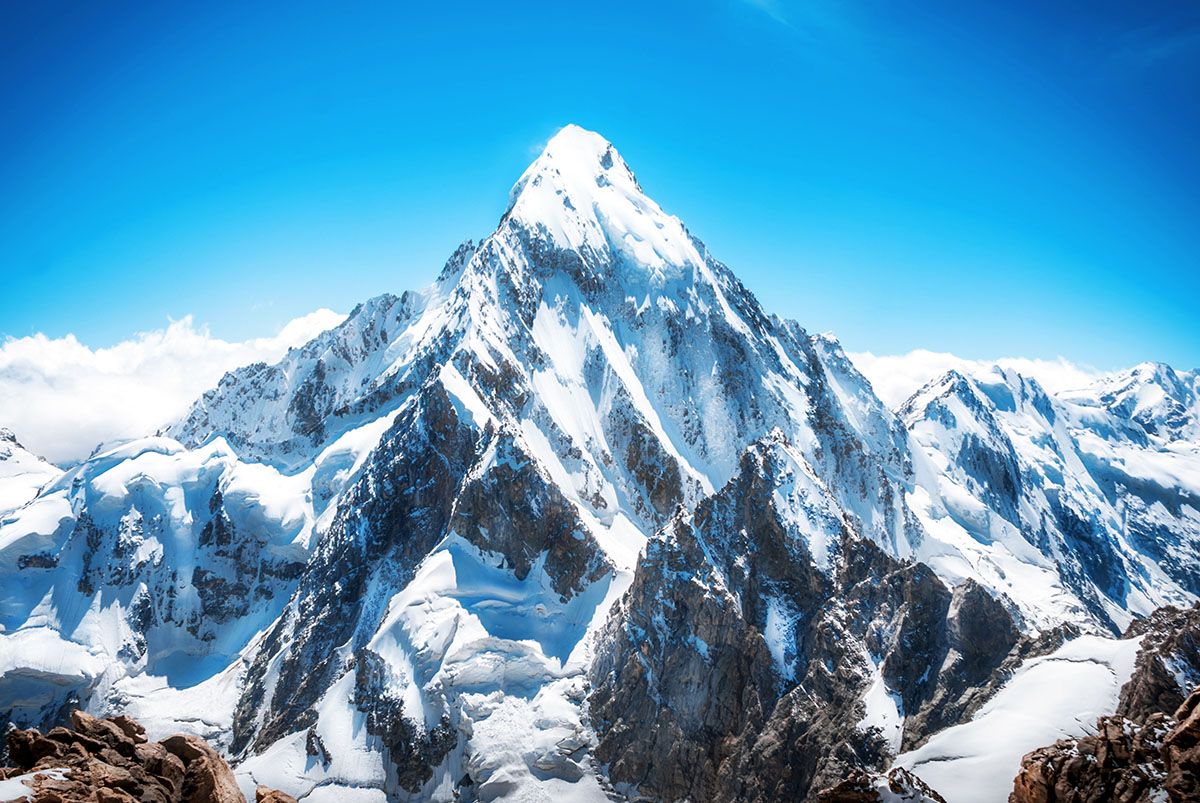 9 Mountain Climbing Was An Escape From Depression

To get away from our minds and hush the voices which besiege our psyche, we tend to find redemption in various activities and things.

For some, it’s things that they become easily addicted to. For others, it’s something as harmless as routinely taking evening walks.

For Weathers, mountain climbing was a haven from the suicidal depression that had plagued him for most of his adult life. He reported that depression was a controlling aspect of his life which scared the wits out of him. 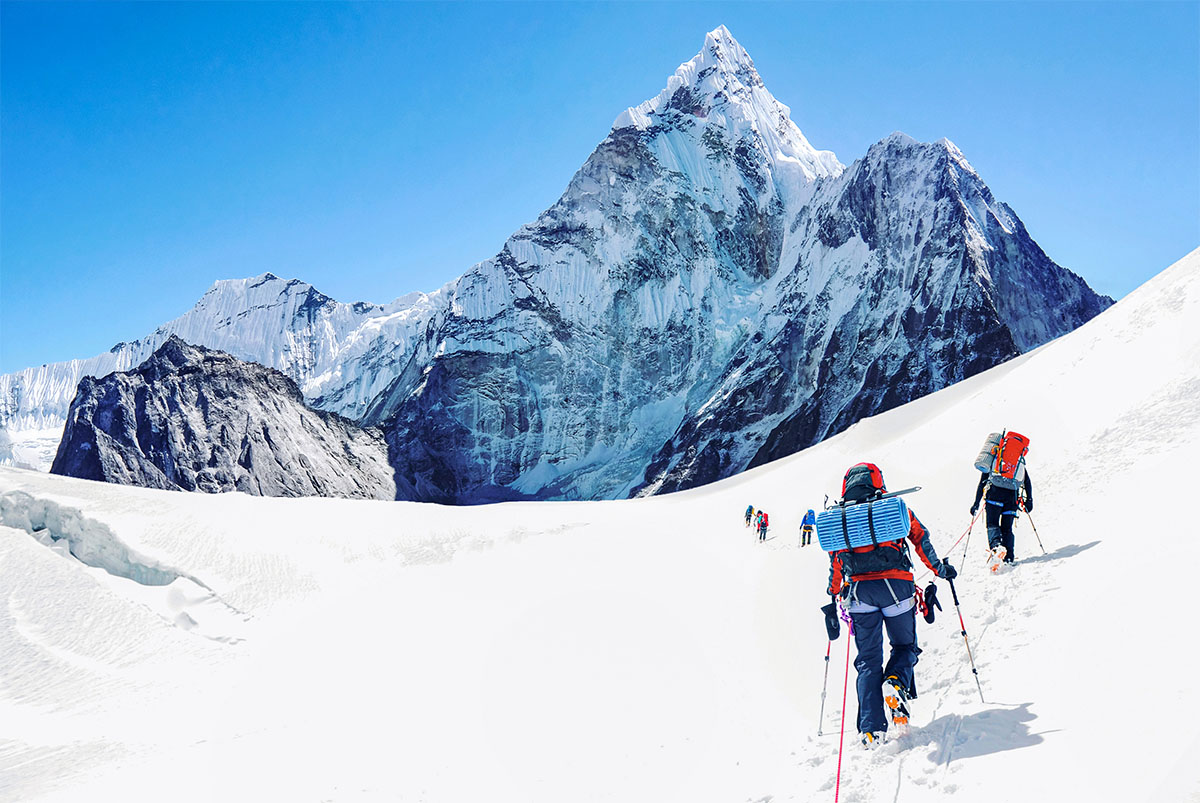 The events of 10 May 1996 proved that mountaineering for Weathers shifted from a mental escape to an overwhelming obsession.

With his mountain guide, Rob Hall – who had already completed five ascents to the Summit of Everest but sadly died with two other climbers on that faithful day – Weathers, as well as ten other climbers, took off from their camp IV on the South Col to begin the 12-14 hours climb up Everest, about 26,000 feet above sea level. 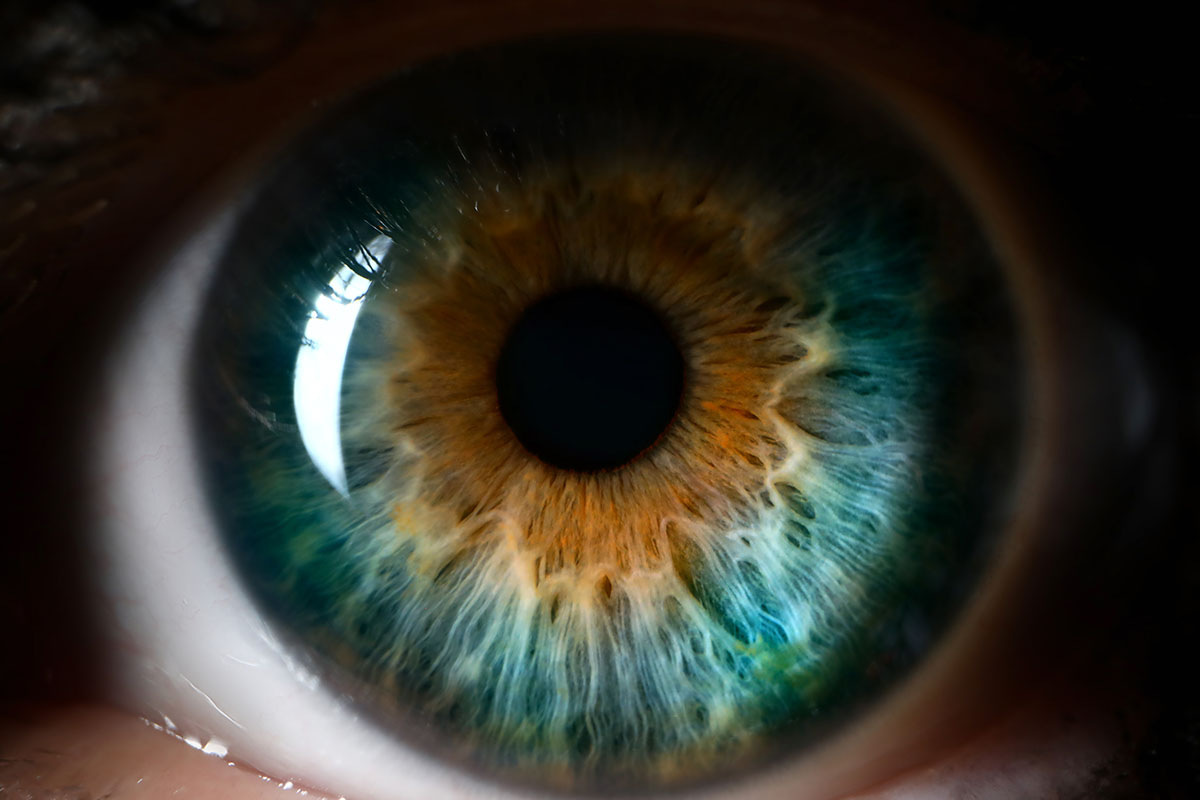 Before his Summit climb, Weathers had undergone a radial keratotomy, resetting his corneas for the journey. But at such high altitude, his corneas changed shape, which left him half-blind in the darkness.

Due to his visual impairment, Weathers could not effectively continue the climb and had to move off the trail.

Hoping that sunlight would help reduce the effect of the altitude on his sight, Weathers remained on the balcony, and Hall instructed he didn’t climb further unit he came to help him descend.

Unfortunately, Hall got stuck on the Summit’s ridge and never came back.

6 Then Came The Storm

As if being partially blind on the peak of the highest mountain in the world wasn’t enough, there came the blizzard.

Cold, numb, disoriented, confused, and short on natural and supplemental oxygen, weathers and other climbers couldn’t find camp IV and had to endure being open and vulnerable to the storm until help finally came.

Weathers, who was nowhere to be found in the night, later resurfaced but not for long as his colleagues watched in horror as the wind toppled him over, burying him under the vortex, his hands and face exposed to the blizzard.

Fearing that Weathers was already dead, the rescue team left for camp IV with the other climbers, leaving Weathers and another client, Yasuko Namba, behind. Weathers was eventually able to wake up and found his way back to Camp IV.

His colleagues reported that his skin looked like porcelain. Not expecting him to survive it to the following day, they tried to make his night in his tent comfortable enough.

The next day, Weathers was alive to the surprise of fellow climbers and medical experts alike and was evacuated by helicopter.

4 The Price He Paid

Suffering severe frostbite and hypothermia eventually led to losing part of his nose and feet, all fingers of his left, and an amputation of his right arm.

This was the small price Weathers had to pay for his time climbing the Summit of Everest. But looking on the bright side of things, he realized his dreams of climbing Mount Everest and made history for it.

One may call this feat a price-worthy achievement and deserving of the sacrifices made.

Irrespective of Weathers’ Everest ordeal, he described his aftermath feeling as “liberated.”

According to him, he no longer seeks to define himself externally through goals and achievements, and for the first time in his life, he has peace.

Not only that, but he also feels comfortable in his skin for the first time. Although he lost some parts of his body, he regained his mental freedom, and for so many like Weathers, this is all that matters.

One of the few ways to communicate an ordeal to the public is by making a movie based on actual life events or writing a book about it.

You’re in luck because both forms of publication were made off Weathers and the Mount Everest disaster of 1996.

In 1997, Richard Jenkins portrayed the role of Weathers in the film Into Thin Air: Death on Everest, and Josh Brolin portrayed the same in the 2015 film Everest.

In 2000, Weathers published his book, Left for Dead: My Journey Home from Everest. It contains his experience on Everest, his life before and after that.

Following his near-death experience on that day, Weathers (now 74) delivers motivational speeches across many cities and still practices as a pathologist at Medical City Dallas Hospital.

Weathers was also able to salvage his marriage to Peaches which was on the brink of dissolution. They take pleasure in telling how they strived to make it work.

He suffered frostbites, amputation, an almost-ended marriage, and even had a near-death experience.

Still, Beck Weathers lives a happy life today, is a sensational figure for many, and a role model for others. It proves to show that life is only what you choose to make out of it.