The Space Shuttle began orbiting in 1981. It brought the promise of a more efficient space program in the future, for its primary purpose was to provide a facility for NASA engineers to repair malfunctioning satellites.

Replacing a satellite was (and still is) not particularly cheap, so at least proper maintenance could cut down the expense to a reasonable extend.

Space Shuttle as a service station was a much-needed improvement. However, still, astronauts doing the repairs required a “wearable” propulsion system to ensure good mobility while floating in outer space.

A new device known as Manned Maneuvering Unit (MMU) to be attached to spacesuit was subsequently developed to support operations.

Martin Marietta Corporation acquired the rights to design and build MMU. The result was a 300-pound apparatus powered by an 852 Watts battery, allowing for 6 hours of runtime and equipped with 24 nitrogen thrusters.

MMU featured hand controllers mounted on the armrests. Sent to space in the payload bay of the Challenger on February 3, 1984, Mission Specialist Bruce McCandless successfully utilized the MMU for the first time in history four days later.

The fourth flight of Space Shuttle Challenger launched on February 3, 1984, from the Kennedy Space Center in Florida. At the top of the priority list in the mission directive was the deployment of two communication satellites.

Following close at the second place was MMU maiden voyage. Before launch, MMU had been a work in progress since decades earlier.

It still required some tweaking just weeks before the first real-world run. The person picked to pilot the performance test was Bruce McCandless, who was also involved in developing the device propulsion system.

Four days after launch, it was time to take the MMU out from the Challenger to outer space.

Since the MMU had its controller and propulsion system, the planned free flight was untethered, unlike any other astronaut had ever done before.

The device had its final preparation doing some maneuvers inside and above the Challenger.

Finally, Bruce McCandless “took off” and went free flying. He covered a distance of just 300 feet away from the space shuttle.

Everything, including the controller, sensors, and thrusters, ran without a hitch. It was a task completed with flying colors.

The control scheme couldn’t be any easier. Joysticks mounted on the armrests dictated the direction and speed of the MMU. There was a still camera mounted on the upper right portion of the device.

One of the most memorable photographs of the entire mission shows McCandless strapped to a jet pack which seemed to be thousands of pounds heavy – but practically weightless in space – with Planet Earth and borderless void in the background.

McCandless logged 191 hours in space after completing the mission, or 187 hours added with four more hours with the MMU.

Before the selection, he was a Navy flight instructor in Virginia before resuming his electrical engineering study at Stanford University.

During his time in the Navy, he logged in 5,000 hours of flight time in jet aircraft.

One of his first assignments in NASA was to serve as a support crew for Apollo 14 mission. His first space flight happened in 1984 when he was 46-year-old. 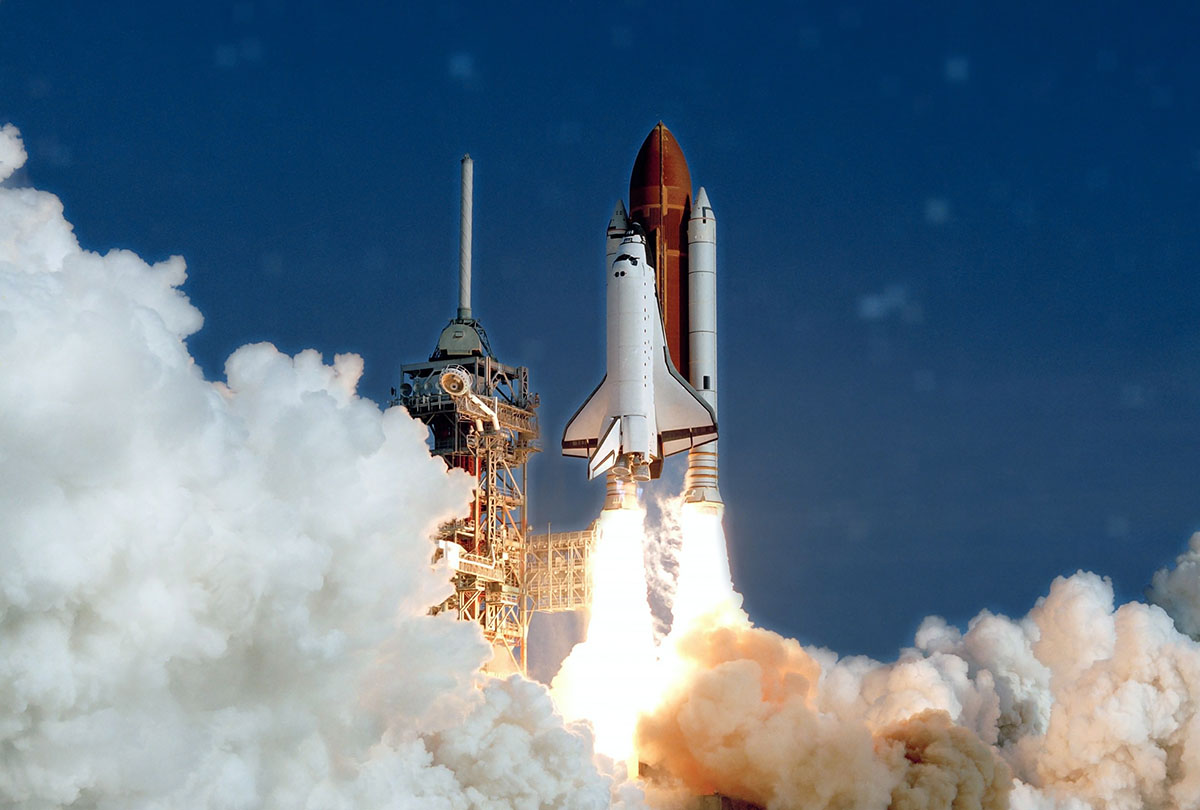 His first space flight was not like any other astronaut had ever felt. In addition to serving as a mission specialist in the Space Shuttle Challenger mission, he earned the privilege to be the first to engage in a spacewalk untethered to a spacecraft.

He didn’t travel a long distance, only about 300 feet in total, and never too far from the Challenger.

Astronaut Robert Gibson was the one to capture the photograph that would later become the perfect symbol of the mission’s success. 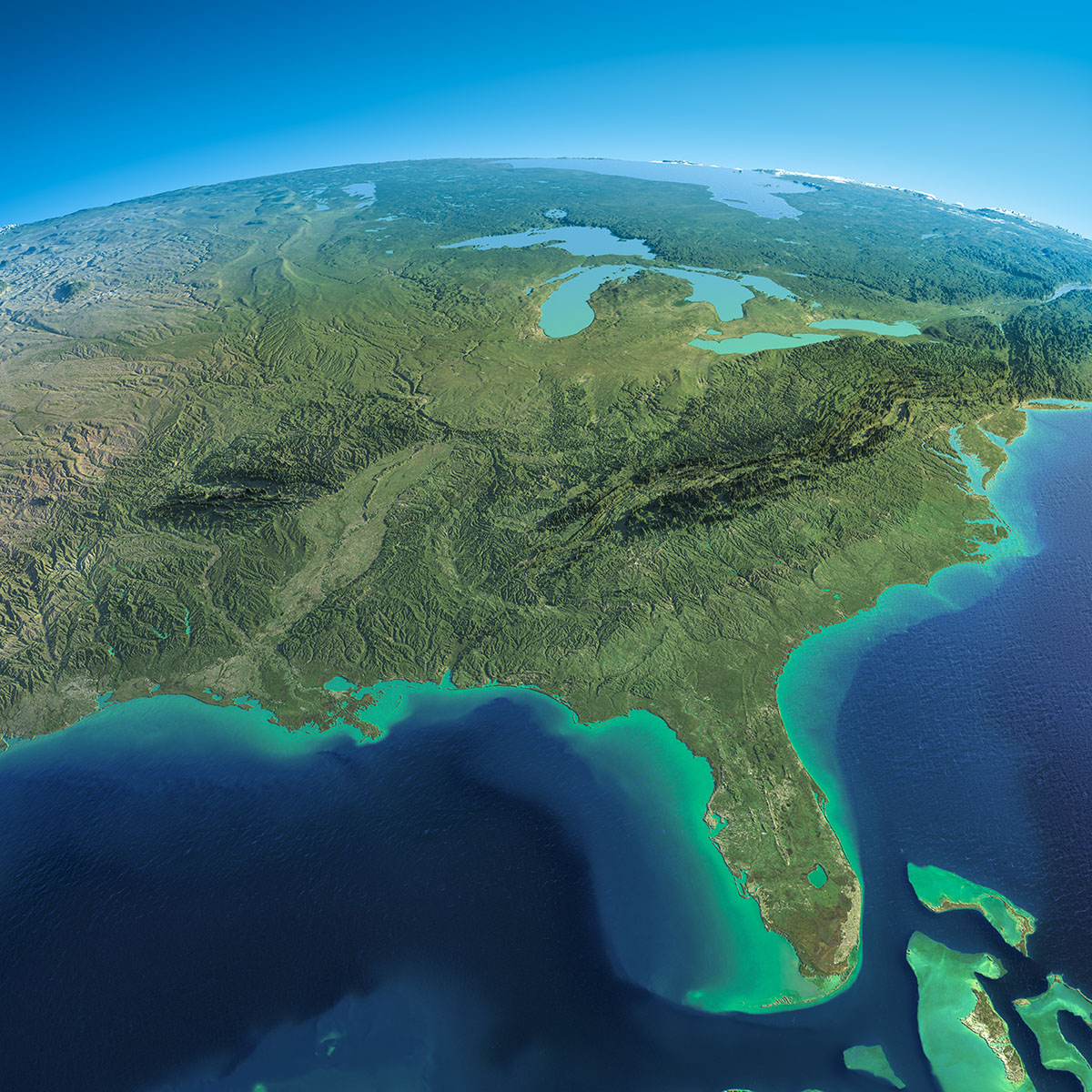 Speaking of his experience in space with the MMU, McCandless said he felt like barely moving despite traveling alongside the space shuttle at more than 18,000 miles an hour.

The MMU kept up with the Challenger, so it would be expected to feel slight motion, especially when there was no nearby reference point to separate location A from B during the flight.

The first time he touched the action was when looking at the Earth. McCandless was relieved to see the Florida Peninsula from way above, not because of anything personal about the place but just the sight of something familiar. 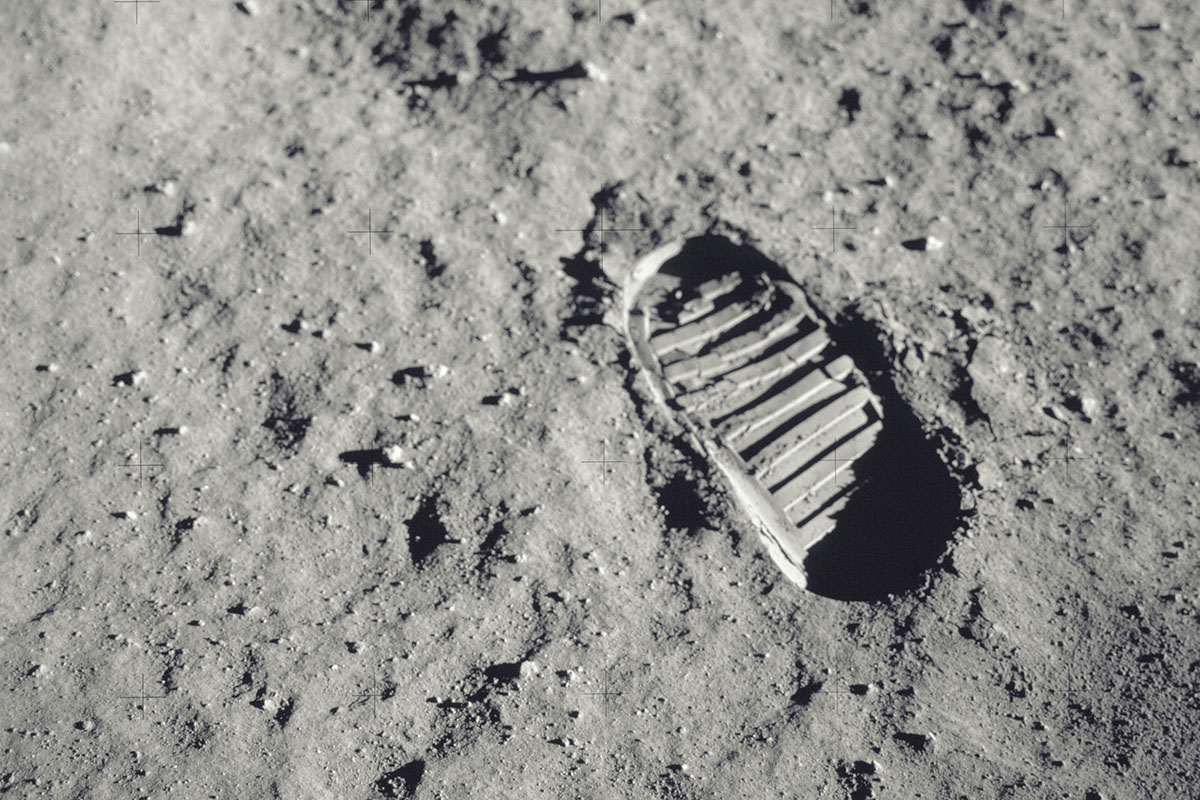 The space turned out to be an excellent place for photography, of course, if the right equipment was at hand. The photograph was beautiful because the sun was shining right on him, according to the man himself.

He had to put the visor down, which turned out to be a better decision than it would seem at that point.

Everyone knows it was McCandless with the MMU, but there is a strong sense of anonymity in the image to let people think that the astronaut can be anyone.

Like Neil Armstrong in 1969 on the moon, McCandless was up there 15 years later representing humanity.

McCandless was involved in the development of the jetpack. During the MMU flight, he told the mission control back on Earth radio that he had an excellent flying mission here, in space.

Another person to test the MMU was Robert Stewart, an army colonel. While the deployment of the communication satellites was the primary objective, the untethered flight ended up being the highlight of the mission.

It was a spectacle of bravery and beauty, reported The New York Times.

With 300 hours of flying practice on Earth before launch, McCandless claimed to have been over-trained for the task. Some people remained skeptical until he proved them wrong.

One remark that would go down in history books about his achievements mentioned a comparison between himself and his predecessor Neil Armstrong jokingly.

During the flight, McCandless said something to the effect that it might have been a small step for Neil when he landed on the moon, but indeed a giant leap for him.

As successful as it was, MMU only took three flights in space, all in the year 1984.

After a couple more flights, the device was retired. MMU was near perfect, but its use was no longer necessary as the space shuttle became more easily maneuverable.

Improvement in efficiency was the idea that started MMU, and the same idea over the years has finally made it obsolete.

With the addition of robots or remote-controlled robotic arms, astronauts can now perform their duties in a safer environment inside the confines of the space shuttle, reducing the risk of harm without sacrificing efficiency.