Neil Armstrong stepped on the moon’s surface for the first time in human history, followed shortly by Buzz Aldrin.

They did not get there on their own. Command Module Pilot Michael Collins stayed in the spacecraft orbiting the moon, and back on Earth, there were thousands of people working to make sure that both the voyage and the journey back were as safe as possible, and not all of them were men.

To name a few, software engineer Margaret Hamilton was in charge of developing the in-flight software; mathematician Katherine Johnson calculated the rendezvous paths for the command and lunar modules, and engineer JoAnn Morgan worked the instrumentation controller.

Electrical engineer Judith Love Cohen also played an important role. She had been tasked with designing the Abort-Guidance System for Lunar Module just in case the crew decided to abort the mission even before reaching the moon.

During the Apollo 13 mission, the team utilized that same AGS as a backup computer when the power failed in the command module.

Those accomplishments only scratched the surface of her long-lasting legacy for women and the world.

Cohen was born in 1933 to a working-class father and mother in Brooklyn, New York. Her father was a soda salesman who, from early on, taught her about basic geometry, equation, lines, and angles.

He often used ashtrays to demonstrate those objects. The women in the family, including her mother and aunts, worked at Great Uncle Harry’s dress factory in Brooklyn.

Young Cohen seemed to enjoy sewing laced doilies in her spare time, but anytime she wanted to have real fun, she turned to her father and learned math. 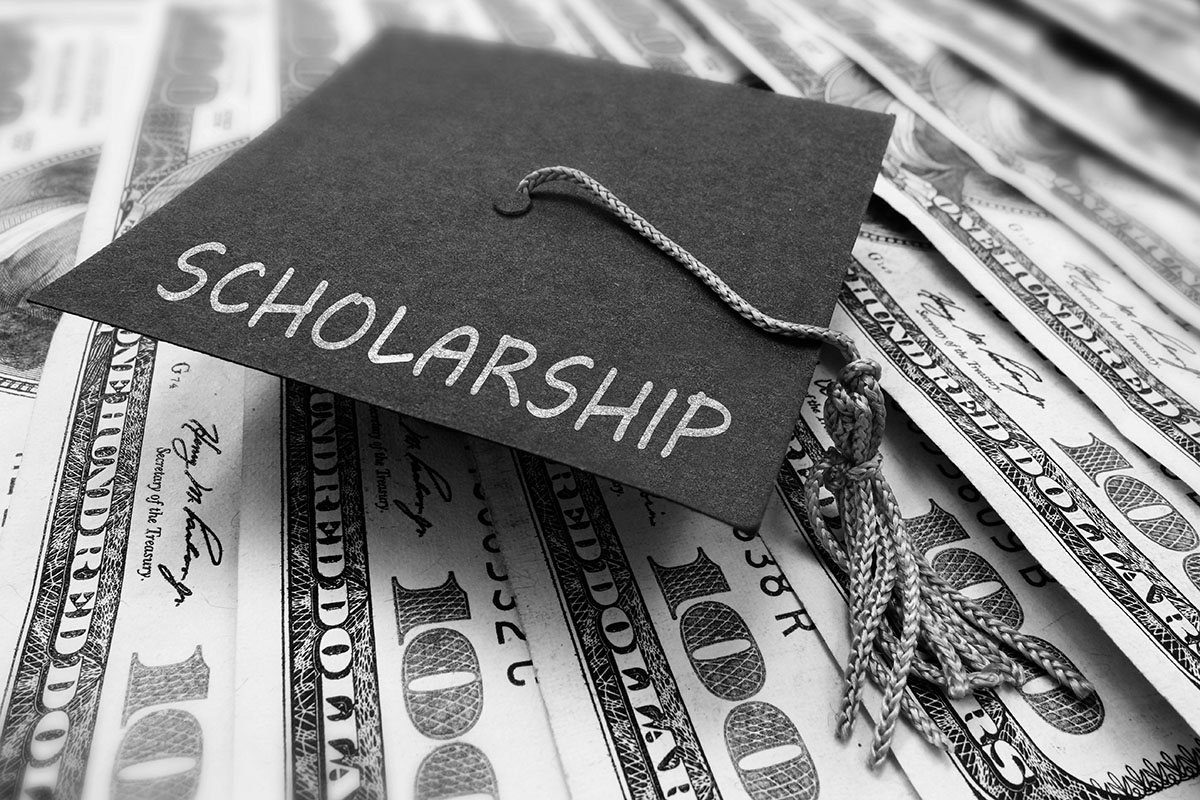 Not only did Cohen love spending time with her father, but he also was very good at math. During their early teenage years, Cohen was the only female student in intermediate algebra class.

By the time she was in fifth grade, other kids had started paying her to finish their math homework. In high school, she earned a state scholarship to Brooklyn College and was serious about becoming a math teacher.

For a time, she was a performer with the New York’s Metropolitan Ballet Company, but she knew that her real passion was in engineering.

She had a bit of a flashback of being the only woman in the class when completing her Bachelor of Science and Master of Science courses at the University of South California.

It was the same thing that she had gone through before; it was a bit strange but not unfamiliar at all. She attended night classes, and during the day, she worked for North American Aviation as a junior engineer.

She began her engineering career early and eventually was hired by NASA. She met a handful of other female engineers in the agency.

Cohen later realized that women very rarely found interest in the field of work she loved most. Once she claimed to have already figured out that she was unique to some extent and meant to do things no other girls ever did before.

Throughout his tenure at NASA, she was involved in developing many spacecraft programs, including the Pioneer.

However, Cohen considered the Abort Guidance System she created for the Apollo 11 mission her most significant achievement. The system was eventually put to good use during Apollo 13 for the safe return of the astronauts. 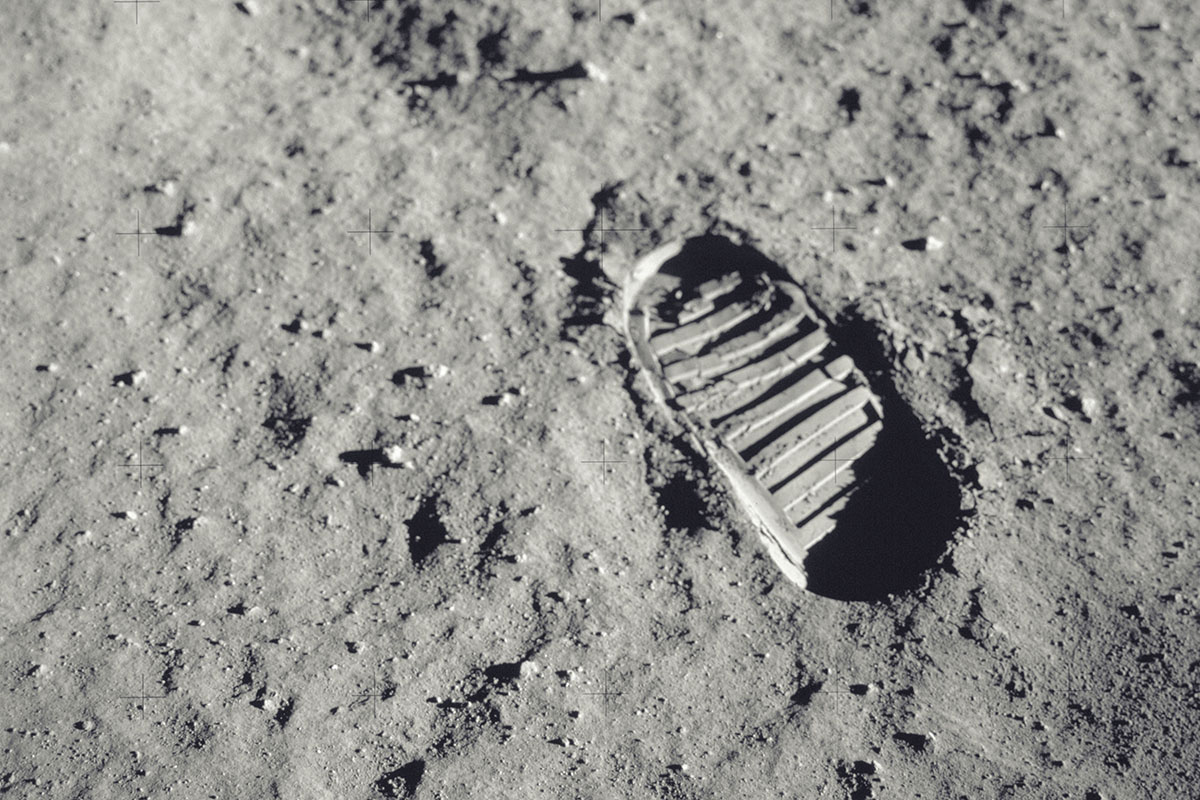 In July 1969 – or at the first moon landing – Cohen was eight months pregnant with her fourth child. One day the following month she started working as usual then her water broke.

On her way out of the office, she managed to grab a printout of the problem she had been working on then continued to work on it while on labor.

Later that day, she phoned her boss to tell him that she had solved the problem and that the baby was born too. That baby was a future actor, musician, and an all-around star Jack Black. 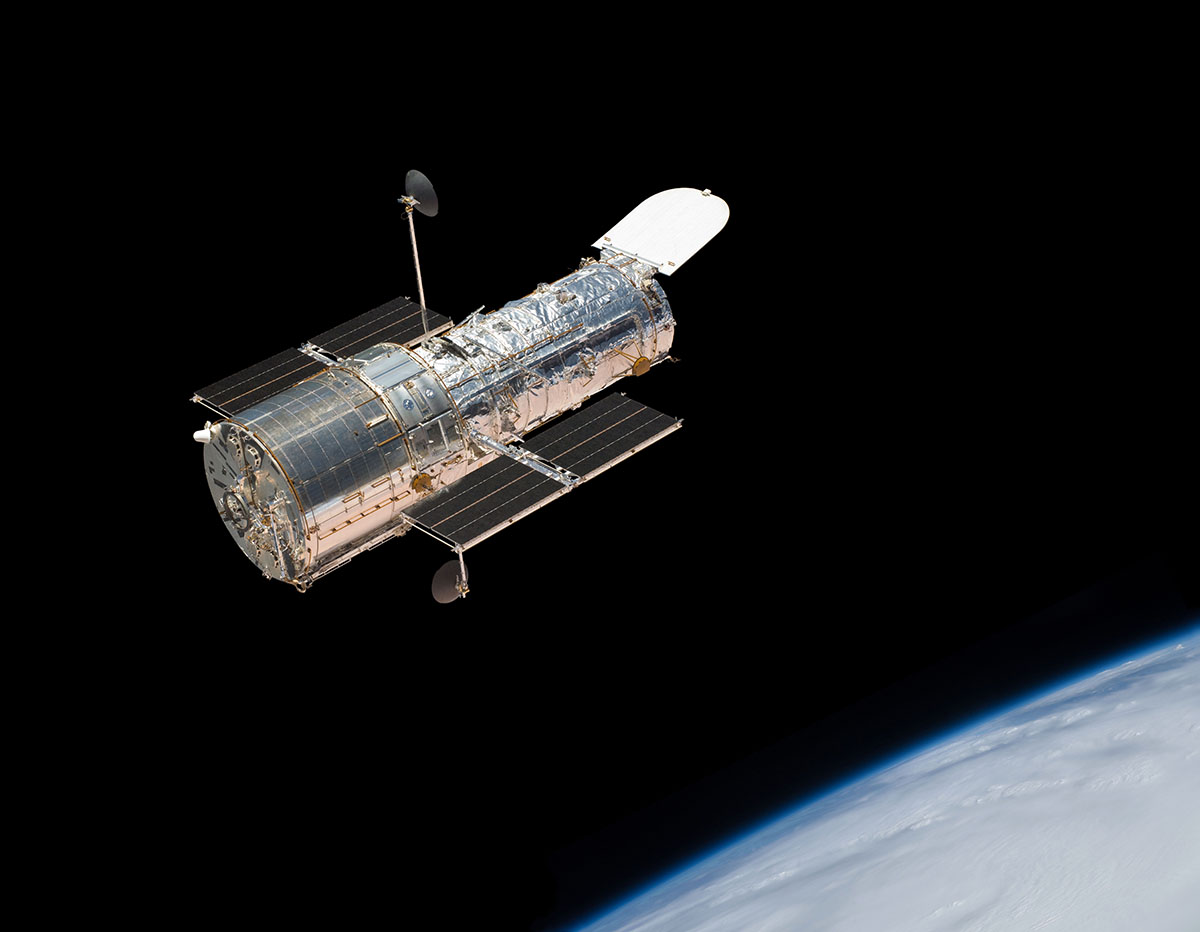 Throughout the 1970s and 80s, Cohen was still working at NASA with her second husband (and Jack’s father), Thomas Black, as satellite engineers on the Hubble Space Telescope.

They divorced in the late 1970s. Following her retirement in 1990, she set up a publishing company, Cascade Pass, and her third husband, David A. Katz, whom she married in the early 1980s.

She became a writer and published more than 20 books, including “A Clean Planet” and “You Can Be” series. She knew that other girls could benefit from the books, always motivated Cohen to keep on writing.

Back in her younger days, Cohen didn’t have any female role model in engineering. Except for the tiny but meaningful encouragement at home, she received no motivational guidance elsewhere.

So the books were as if she wrote them for young Judith Cohen herself. The “You Can Be” series was aimed at young female students pursuing careers in various fields of science.

Her husband David was in charge of drawing the illustrations. Another book titled “The Women of Apollo” features four women who played essential roles in the Apollo 11 mission.

Various workplace practices that many take for granted today, such as the formal description of the vacant position and internal listings of jobs, were only a few of her brilliant ideas.

The purpose is to encourage women to apply and remove any presumption that the positions are available only to men.

She was one of the best proof that women could be anything they wanted to be. Cohen herself was a dancer, mathematician, electrical engineer, satellite engineer, writer, wife, and mother.

She was a solid influential force who inspired thousands of young women to pursue interests in all sorts of professional careers.

When Cohen was 66, she told how her counselor once said that she should have attended a good finishing school and learned to be a lady.

Fortunately, she didn’t go along with the suggestion. Instead, Cohen studied engineering at USC and worked at NASA. She still ended up being a lady, just a different kind of that.

She also expressed the notion that most girls only think about certain professions when they see other people doing the jobs or on TV; they know women can be lawyers from “Ally McBeal” or surgeons in “ER.”

She is survived by her husband David Katz, her children including Neil Siegel, Rachel Siegel, Jack Black, two daughters-in-law, and three grandchildren.

She was a Registered Professional Electrical Engineer and president of the LA Chapter of the Society of Women Engineers.

Her works for Apollo missions and the Hubble Telescope, as well as all the inspirational books she wrote, made only tiny bits of her true legacy for the world.