The animal kingdom has many incredible creatures in it from all over the world.

Paring it down even further, we can see the many changes that go through more specific groupings, from mammals to insects and everything in between. And when we find a fascinating specimen, we have to give it a name.

Some of those names are more nefarious-sounding than others. A few rare examples of creatures are named after something grim, horrific, or downright abysmal.

The imagery of old myths is kept alive in the names and classifications of these creatures, such as the Stygian Owl, aka the Devil’s Owl. Why would someone name an animal to bring it into allegiance with the devil?

What did that animal do to the person who chose that as the primary name for such an otherwise peaceful, solitary hunting creature?

It could all be in the looks, or perhaps some myths were inspired more directly by its fierce appearance.

Asio stygius is a type of owl. Its name reflects its appearance, named after the River Styx, the Greek river of the underworld where dead souls cross over into the afterlife.

Like many owls, it has big yellow-red eyes and dusky feathers with dark brown accents to help it blend in with the tree branches where it roosts and waits for prey.

It also has two feathery “horns” on its head, giving it its more demonic nickname. 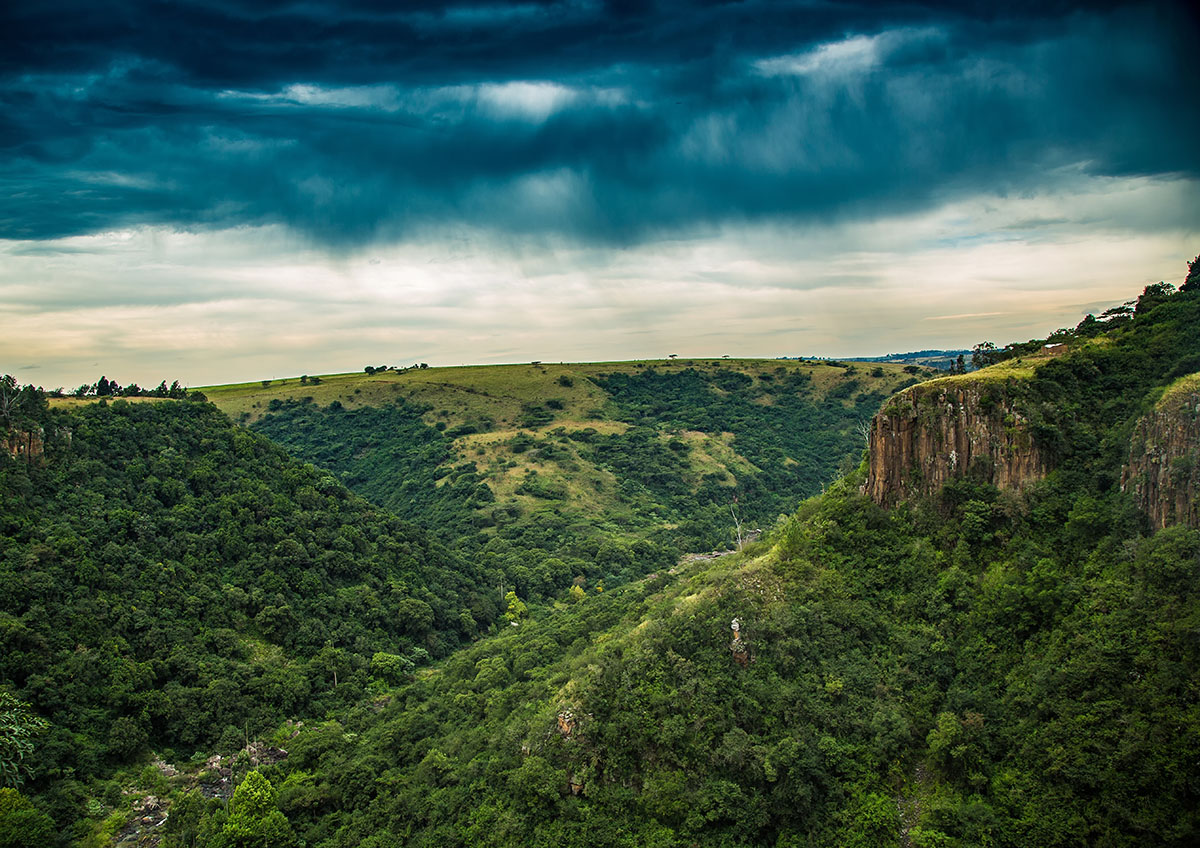 The Devil’s Owl is native primarily to Central and South America’s deciduous forests.

It’s not a jungle owl, per se, mostly occupying a wide array of southern Brazil’s sub-tropical forests and the left coast of the south of Central American peninsula and the Caribbean, including the Dominican Republic and Haiti.

It has been seen as far north as Texas, but only extremely rarely.

Like all owls, the Devil’s Owl is nocturnal. It roosts and sleeps in daytime vegetation, relying on its natural feathery down to blend in with the trees and avoid predators.

At night, it flies by gliding and occasionally beating its wings in the air. Owls are notoriously silent fliers to the point where their prey can’t hear them coming as they swoop down for the kill. 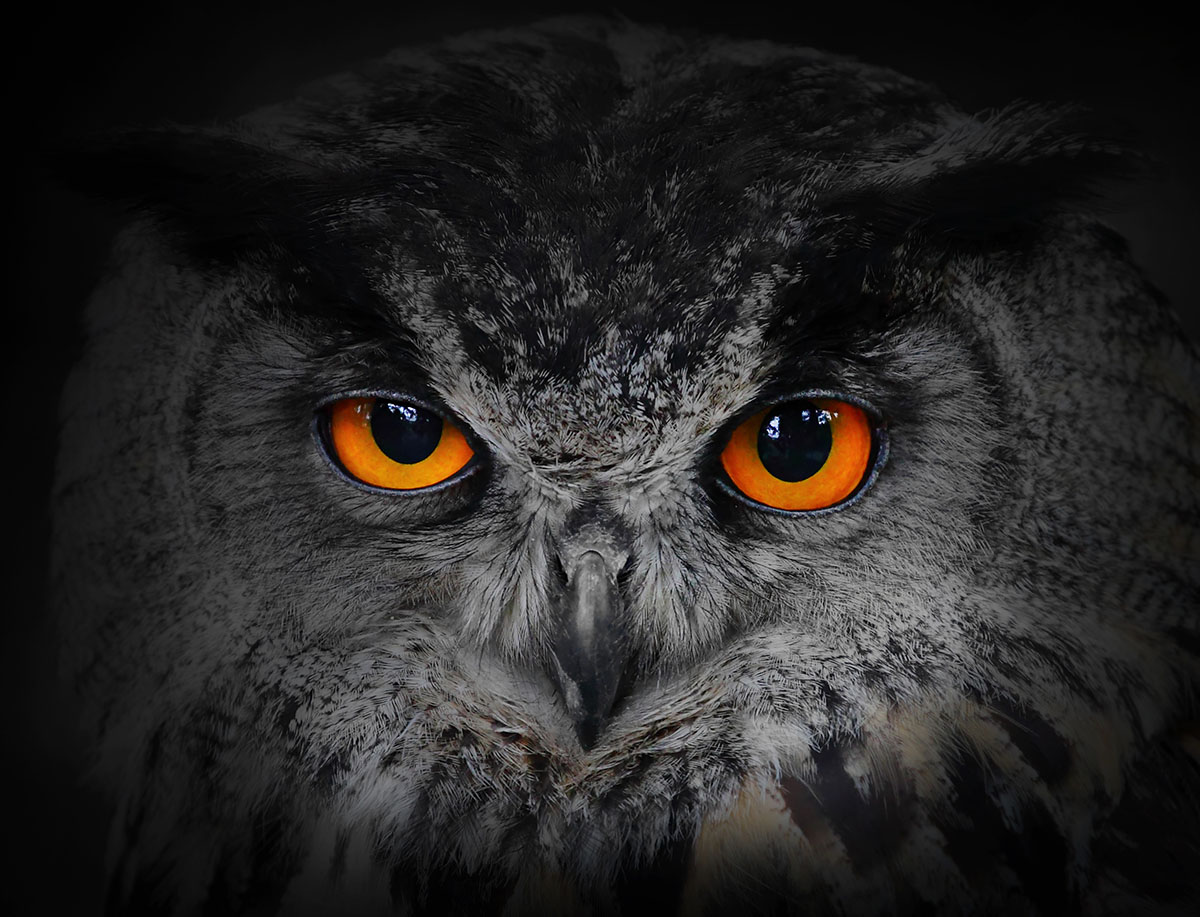 The term Devil Owl came from the Portuguese language “Coruja Diabo,” literally meaning Devil Owl. Certain people believe the owl is one of the many forms of a witch.

This is because of the two feathery tufts that grow upwards above its eyes, which resemble horns, and the fact that their eyes gain a fiery reddish tint as they mature, which reflects in the dead of night, making it appear as though a wide-eyed devil is watching from the trees. 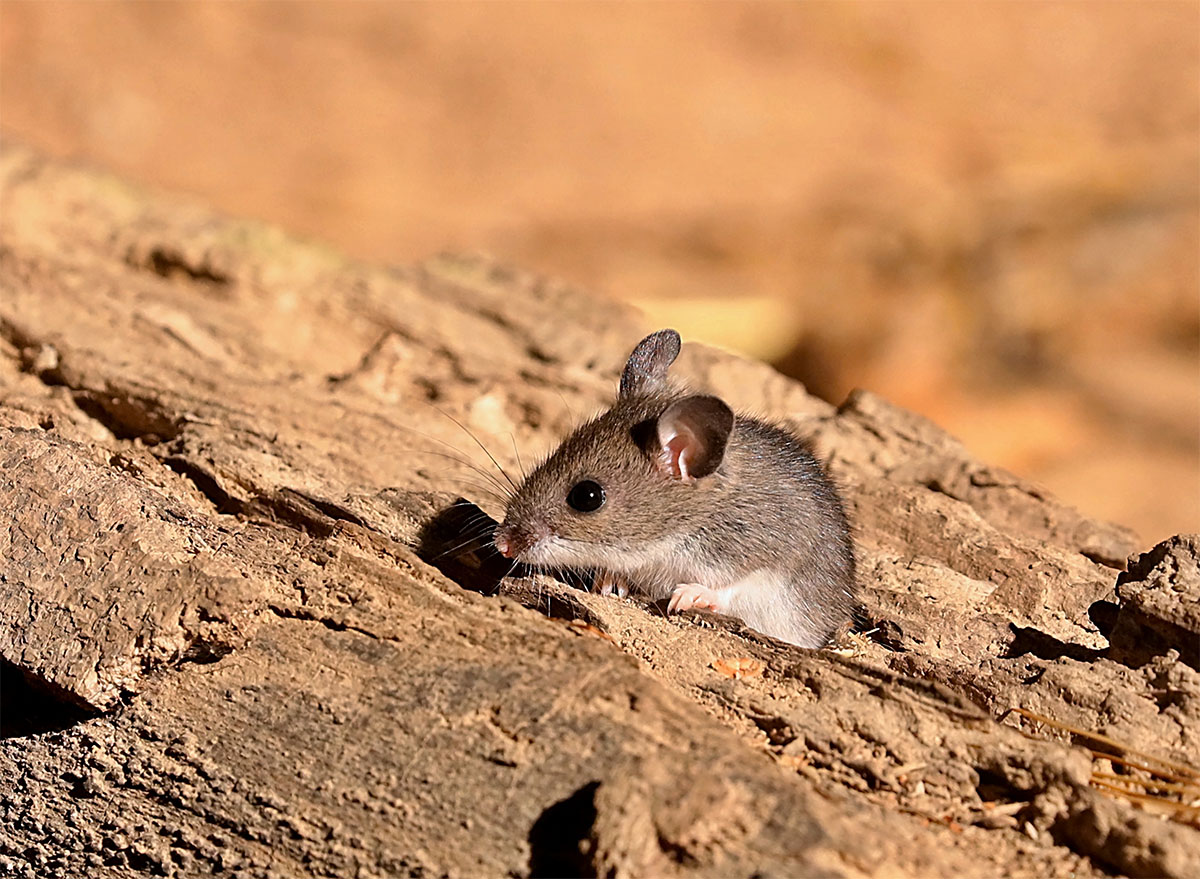 Stygian Owls will hunt down smaller prey, like mice or insects, but have also been known to out-fly bats and small birds like doves in Central America.

The owl’s keen hearing can detect even the slightest nudging of brush that a bird makes to determine where they are to glide in for the kill. Most impressively, when hunting bats, it can pluck them out of the air.

The Stygian Owl population is stable and widespread across its native regions.

They are unnaturally killed via hunting over persecution. People believe that the owls are bad luck and will kill them, but not go out of their way to hunt them down or route their natural nests.

The Stygian Owl is placed on the “Least Concern” section of international wildlife conservation. Hunting them isn’t necessarily illegal, but it isn’t pleasant either. 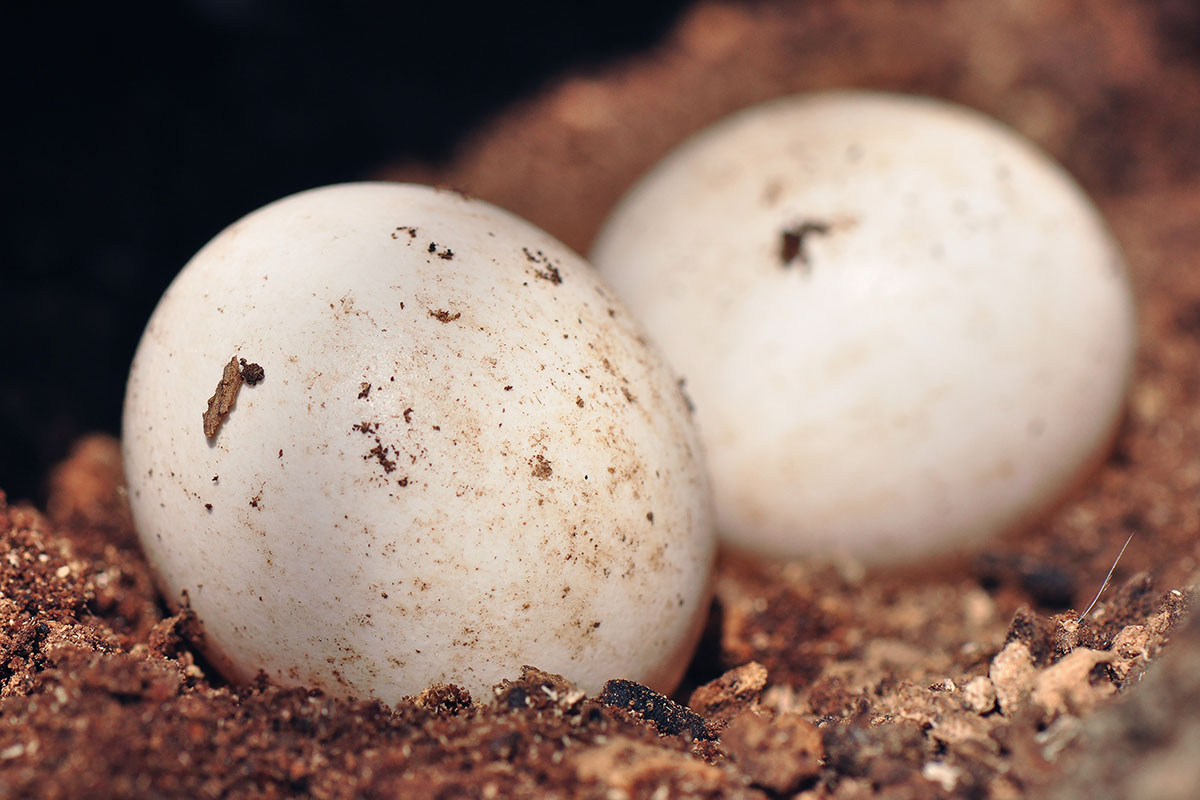 Stygian Owls are reclusive, as many birds are. Some observations have seen them nesting in trees or on the ground and have even resorted to taking over abandoned nests already made.

Males court females by flapping their wings close to their bodies and emitting a deep-sounding hoot.

Females will lay up to two eggs and nest on them alone. Both parents have been observed feeding the young until they are ready to leave the nest.

Young Stygian owls are almost indistinguishable from their parents.

They are born with much lighter colored feathers and bluish eyes, which gradually fade to yellow as they grow older. They don’t get their horn tufts until they reach adulthood and can hunt for themselves. 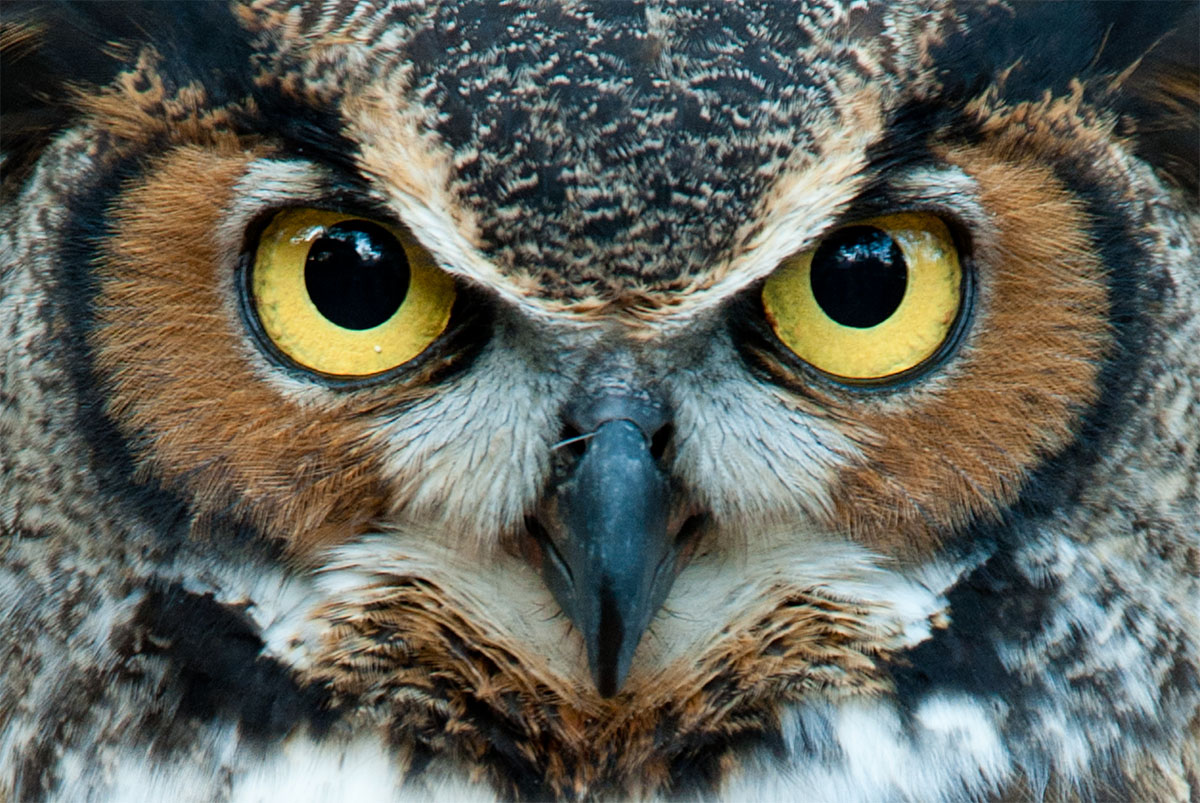 Owls have been regarded both as wise guardians of faith and as harbingers of death.

Some cultures, such as the Greeks, proport that owls are intelligent birds of good omen, and seeing them is a sure sign of good fortune.

Other cultures, such as the Hopi, saw them as transitory creatures who guarded the underworld and ferried the dead, observations made upon seeing how effortlessly the owls hunted.

Stygian owls are part of the latter category, with some beliefs centered on their demonic appearance and closer ties to misfortune than fortune.

Stygian owls face an unfair comparison and association due to their simple traits that help them see and hear.

Their reflective eyes will catch the light of lanterns and fire, making them appear red, and their feather tufts on their head help them hear and stay silent as they move through the air.

These evolutionary changes are inconvenient for us, who have come to associate these appearances through our culture with evil.

But there’s nothing evil about owls. They’re just birds doing their thing in nature. The ones who deserve to fear Stygian Owls are their prey, who never even see them coming.