by Factionary 4 months ago2 weeks ago
0545views

Many young people assume their grandmas exist only to bake cookies, complain of arthritis and buy horrible sweaters for Christmas. The grandparents on this list are proof that old age can be fun and filled with adventure.

Not many young people can even come close to the sky-diving grandpa or the heavy metal granny.

That’s not her real name; that’s her social media handle because this grandma is a celebrity with a huge following. Her tagline ‘Stealing your man since 1928’ is quite telling.

Although in her 90s, Helen Winkle loves to pose in fancy bathing suits or skimpy outfits. This passion of hers got her many modeling contracts. At her age, it’s not about flaunting a perfect body, she admits, but about having fun!

Do you often feel exhausted after a day spent out in the open? Maybe you should have a look at Yuichiro Mura, a Japanese grandpa who managed to climb Everest three times.

When he was 70 and announced he would climb the highest mountain on earth, everyone thought he was crazy. But he made it to the top and became the oldest man ever to climb Everest.

When his record was beaten, he did it again, and he was 75 by that time. Yuichiro Mura had to defend his record again when he was 80.

His family is praying no one will beat his record again as they cannot stand the idea of their beloved grandpa climbing Everest in his 90s.

If your kid or grandkid drives you crazy with his obsessive skateboard training, maybe you should look at this guy.

Neal ‘The Dude’ Younger is a passionate skateboarder and spends hours every day trying to master new tricks.

He’s only discovered skateboarding a few years back, but fortunately, he has a great physical condition which allows him to compete with any teenager, although he is in his 60s.

Ding is known as the ‘hipster grandpa’ although he was nowhere near cool for most of his life.

Ding spent most of his life as a farmer in rural China and had never worn a suit before he hit 80 and decided to move to the city of Xiamen to be with his family.

One of his grandkids is a fashion photographer, and he convinced him to try out some of the outfits.

Ding proved to be a natural in front of the camera, and his photos quickly went viral. Ding loves his new life and has discovered a passion for a latte.

Most grannies would shake their heads hearing their grandson wants to be a social media start. Not Pauline Kana, who was so taken with the idea that she decided to join her grandson.

The two are famous for their hilarious videos, and their social media accounts have reached a huge following. Millions of people tune in to watch ‘Granny Smith’ and her latest antiques.

Her grandson might be the tech wizard in this outfit, but his 90-year old granny beats him when it comes to witty remarks and sheer enthusiasm.

Yasmina Rossi is one of the few people who can truly say age is but a number. Although in her early 60s, Yasmina has the body of a 30-year-old and a gorgeous one at that.

She’s been a model for most of her life but only got her big breakthrough when she was 45. Now that she’s a grandmother, she’s more successful than when she was 20.

To maintain her impressive physique, she eats super healthy and gets a good head-to-toe body scrub every day.

Wang has earned himself the title of China’s hottest grandpa, and you wouldn’t believe how cool this guy is.

Although in his 80s, this grandpa sporting a mane of white hair is a regular at fashion shows, and he’s not ashamed to show his fit body.

He also does modeling for print advertising and has so many friends his birthday parties have become legendary.

You might think that’s enough, but Wang Deshun is planning to challenge himself even further and try sky-diving.

Speaking of sky-diving, American grandpa Glenn Quillen has crossed this type of ultimate adventure off his bucket list. And he did it for his 100th birthday.

Only one of his grandson was in on a plan, and he offered to join him in fun.

The rest of the family only got wind of grandpa’s crazy birthday wish when it was already too late for them to try to stop him. Glenn enjoyed himself so much he decided to do a second jump right away. 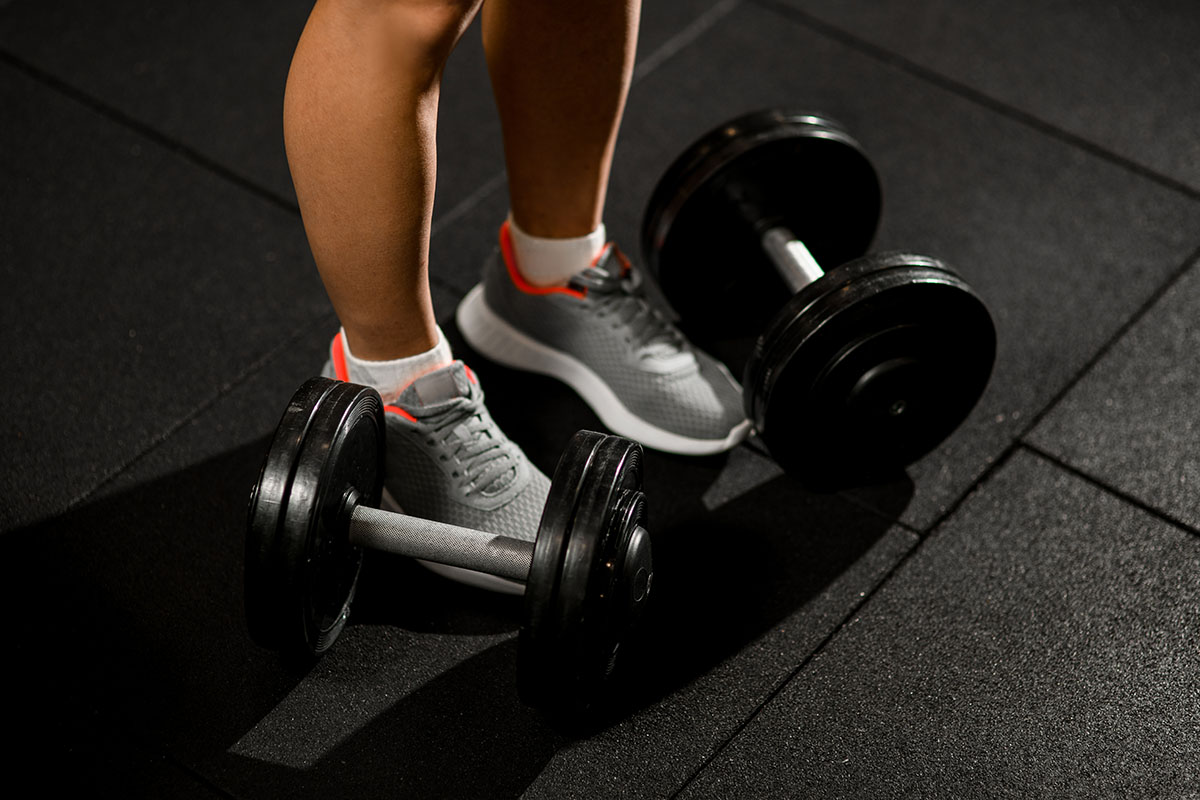 This great-grandmother puts to shame millions of young people who go to the gym three times a week in a vain effort to look buff.

If you want to know what buff looks like, watch Winifred Pristell breaking another power-lifting record.

She started competing at the age of 60 and broke the record for a bench press with 176.2 pounds when she was 68. No wonder she’s known as the ‘heavy metal granny.’

Harriet Thompson has become a sort of role model for the elderly. Keeping an active life with plenty of exercises can help you stay fit even if you’re in your 80s or 90s.

Thompson was 92 when she broke the record for the oldest person ever to finish a marathon. It took her more than seven hours, but she made it to the finish line.