The song” Somewhere Over the Rainbow” has been in cult classic films such as 50 First Dates, K-Pax, Meet Joe Black, Fred Claus, and Letters to Santa.

It has also been in TV series such as ER, Scrubs, Glee, Lost, Modern Family, and many more. It initially gained popularity in 1999 when an excerpt was used in a TV commercial for eToys.com.

The official music video for “Over the Rainbow” also reached over a billion views on YouTube on December 21, 2020.

The song was also inducted into the National Recording Registry to preserve the piece as heritage in American recorded music in 2021. 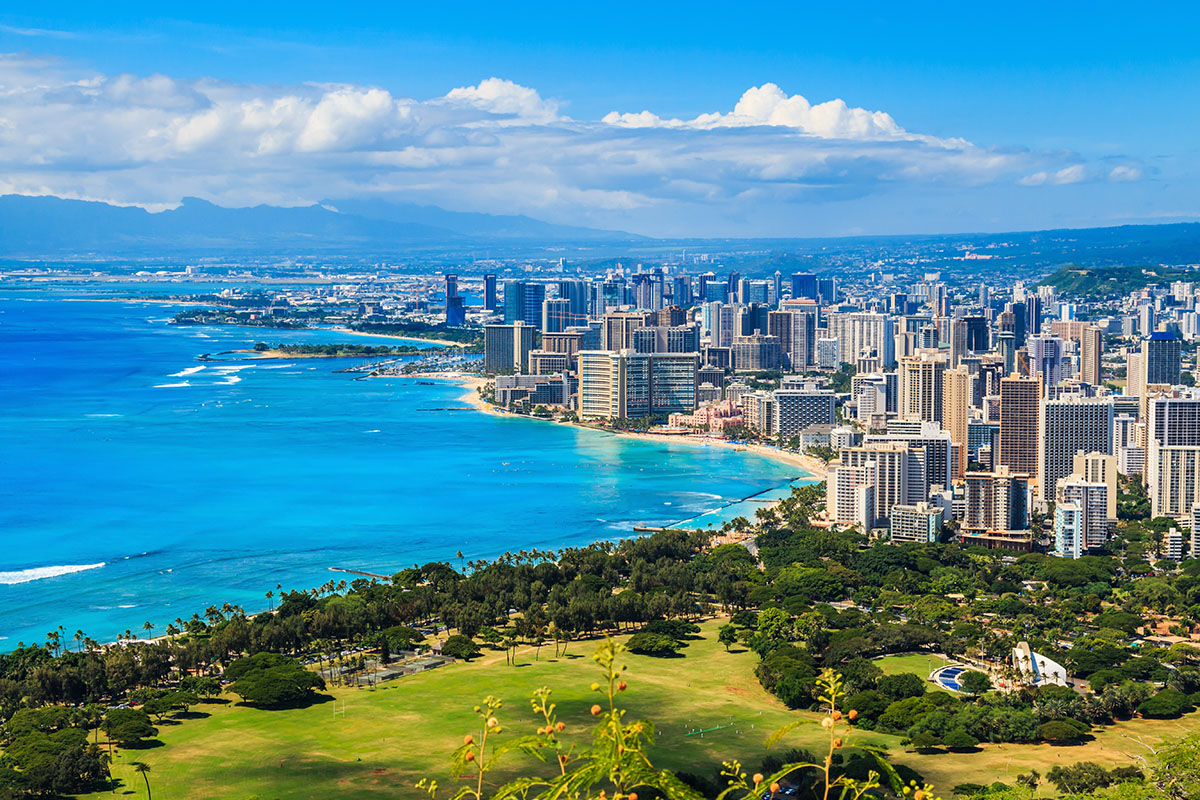 Israel Kamakawiwoʻole was born on May 20, 1959, at the Kuakini Medical Center in Honolulu.

His father, Henry “Hank” Kaleialoha Naniwa Kamakawiwoʻole Jr., and his mother Evangeline “Angie” Leinani Kamakawiwoʻole raised him in the community where they had met and married.

His uncle was also the notable Hawaiian musician Moe Keale and significant musical influence in his early life.