by Factionary 3 months ago2 months ago
04.1Kviews

On July 6, 1907, Kahlo was born to a Mexican mother of Spanish and Native American descent and a German father of Hungarian descent.

She often explored her own identity in her works by depicting such ancestry as binary opposites: mother’s indigenous Mexican on one side and father’s colonial European on the other.

She died on July 13, 1954, at the age of 47 in Coyoacán, Mexico City, Mexico – the same place where she was born – reportedly of a pulmonary embolism, although some suspected suicide.

Frida Kahlo produced just about 200 paintings throughout her life; most are portraits of herself, family, and friends. She also kept a diary filled with a lot of drawings.

Influenced by her father, a professional architectural photographer, and later on, by her husband, Kahlo painted stunningly original artworks that fused elements of fantasy, surrealism, and folklore into powerfully haunting narratives.

She sold relatively few paintings, but today many of her works can fetch a six-figure price each.

Due to an episode of polio in Kahlo’s childhood, she walked with a slight limp for the rest of her life. She was incredibly close to her father and often assisted him in the studio.

Activities she did with her father in his work as a photographer became a strong influence on Kahlo’s artistic style.

During her early years, she was more interested in science than arts, although she took some drawing classes.

In 1922, Kahlo enrolled at the National Preparatory School in Mexico City and eventually studied medicine. She met her future husband Diego Rivera here. 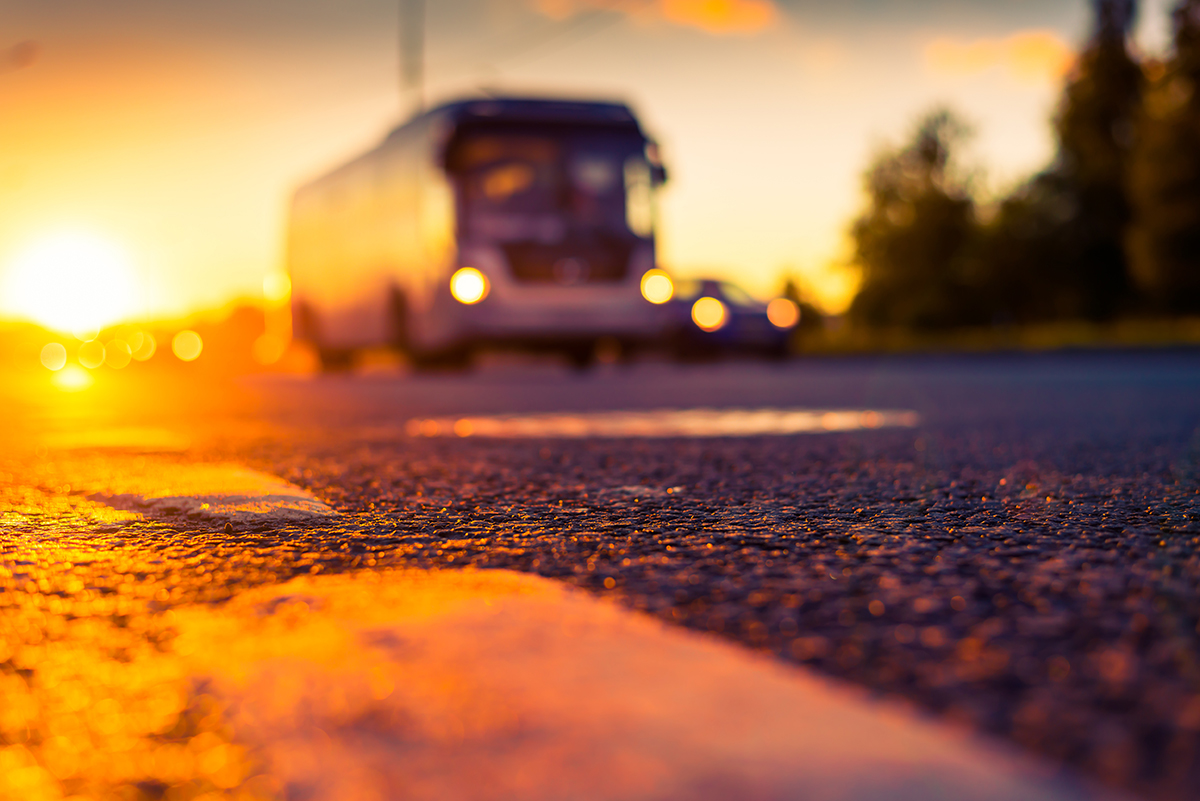 A bus accident in 1925 left her with a seriously injured spine and pelvis. Recovery was slow, and this was when she taught herself how to paint.

Bed rest took more or less two years until Kahlo became healthy enough to begin socializing again. She reached out to her old school friends, who were now at universities and involved in student politics.

Kahlo, later on, joined the Mexican Communist Party and reconnected with Rivera in 1928, whom she had met briefly six years earlier when he was working on a mural in her school auditorium.

The two were soon involved in a romantic relationship and married in 1929. Not long after the marriage, Kahlo started to change her artistic approach and began to wear traditional Tehuana dress, which later became her signature look.

Kahlo showcased her attire of choice and new interest in Mexican folk art through the Frieda and Diego Rivera, a painting she completed in 1931.

She depicted Rivera as an essential artist with brushes and palette in his hand, while Kahlo presumed the role of traditional Mexican wife.

7 /10 Travels To The United States

Frieda and Diego Rivera (the painting) was completed in the United States (1930 – 1933). The husband had received commissions to paint mural from several cities, and so the wife accompanied him.

During her time in the U.S., Kahlo endured a difficult pregnancy that ended prematurely.

The unaddressed limp from polio caused the twisting and deformities of her spinal column and pelvis, making her unable to bear children.

After this second miscarriage, Kahlo painted some of her most harrowing works, “In Henry Ford Hospital” and “My Birth” completed in 1932.

The husband and wife returned to Mexico in 1933. Their newly constructed house, comprised of separate individual spaces connected by a bridge, became a trendy gathering place for political activists and artists, including Leon Trotsky and André Breton.

Introduction to the brochure of Kahlo’s first solo exhibition was written by André Breton, one of the most popular Surrealists who also happened to champion her work.

The show was held at the Julien Levy Gallery in New York in 1938, and it was a success.

Numerous extramarital affairs – most notably between Rivera and Kahlo’s younger sister and those of Kahlo with several women and men – eventually led to a divorce in 1939.

In the same year, Kahlo painted the famous “The Two Fridas” on a vast canvas (5.69 × 5.68 feet). As the title says, the painting depicts the same person in two versions

The Frida to the right was the version Rivera loved best, while the other dressed in European-style dress was never his favorite. Rivera and Kahlo reconciled in 1940. 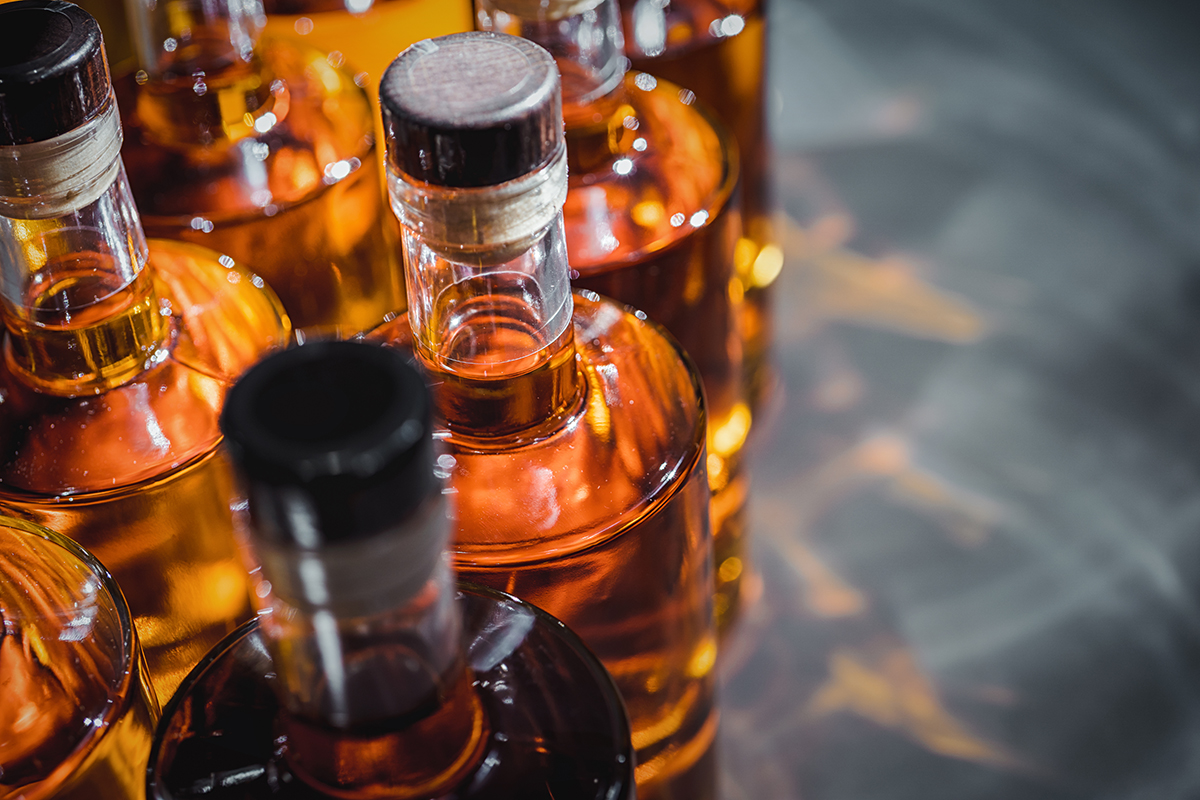 The couple moved into Kahlo’s childhood home, La Casa Azul or “the Blue House” in Coyoacán.

Their second marriage was just about the same as the first; both Rivera and Kahlo had infidelities. Her health condition began to worsen and even more so after his father’s death in 1941.

Never fully well and recover, Kahlo often turned to alcohol and drugs for relief. That said, she remained productive during the 1940s and completed many self-portraits with varying hairstyles, clothing, and iconography. Her steadfast gaze, however, never really changed.

In 1950, Kahlo’s health deteriorated, that she had to spend most of the year in Hospital ABC in Mexico City. She underwent new bone graft surgery on her spine, but it caused an infection that required more surgeries.

After being discharged, Kahlo was mainly confined to her family home in Coyoacán, using crutches and a wheelchair to be ambulatory.

Her right leg was amputated at the knee due to gangrene in August 1953. As she became more depressed, her dependency on painkillers also escalated. Kahlo attempted to commit suicide by overdose when Rivera began yet another affair.

On July 2, 1954, during a demonstration against the CIA invasion of Guatemala, she reportedly spoke to other visitors about how she had been anticipating death and drew angels and skeletons in her diary.

The last words she wrote were about joyfully awaiting the exit and hoping never to return.

She was in terrible pain on the night of July 12. At approximately 6 a.m. the following day, her nurse found her irresponsive in her bed.

The official cause of death was a pulmonary embolism, but Hayden Herrera, author of “Frida: A Biography of Frida Kahlo,” argued it was suicide.

The Letters of Frida Kahlo and the Diary of Frida Kahlo were both published in 1995. She had achieved success as a painter in her lifetime, yet her popularity kept growing since the 1970s.

There has been a great deal of widespread interest in her life and story, a phenomenon described as Fridamania.

Her face has been used with the same regularity just about anywhere and perhaps similar symbolism to Bob Marley and Che Guevara.

Frida Kahlo is one of the most recognizable and best-known artists of the 20th century, not only in Mexico but worldwide.