by Factionary 9 months ago4 days ago
034.7Kviews

There are few things more distressing than an unsolved murder case. Death on a mass scale, whether by conflict or disease, hits differently.

There’s the distance that the imagination fills in to soften the blow. We don’t get afraid as quickly when we can’t see the accurate scale of destruction.

But when a report comes out of a small-time suburban home, on the street like any other, from a family that has never done wrong, it makes us think things about our neighbors.

She was brutally murdered and found in her own home, hours after being reported as missing with a ransom note from an undiscovered maniac.

The case is still open today, over 20 years later, surviving even the mother as the truth has evaded authorities for so long.

JonBenét, named after her father’s first and middle name, was a rising star of the child beauty pageant circuit.

She was born in Atlanta, Georgia, but her family then moved to Boulder, Colorado, before her first kindergarten year. Her mother, Patricia, or Patsy, was a former beauty queen in the 70s and 80s.

The hobby of pageantry ran in the family, and there were big hopes for young JonBenét to start taking crown after crown with her mother’s supervision. 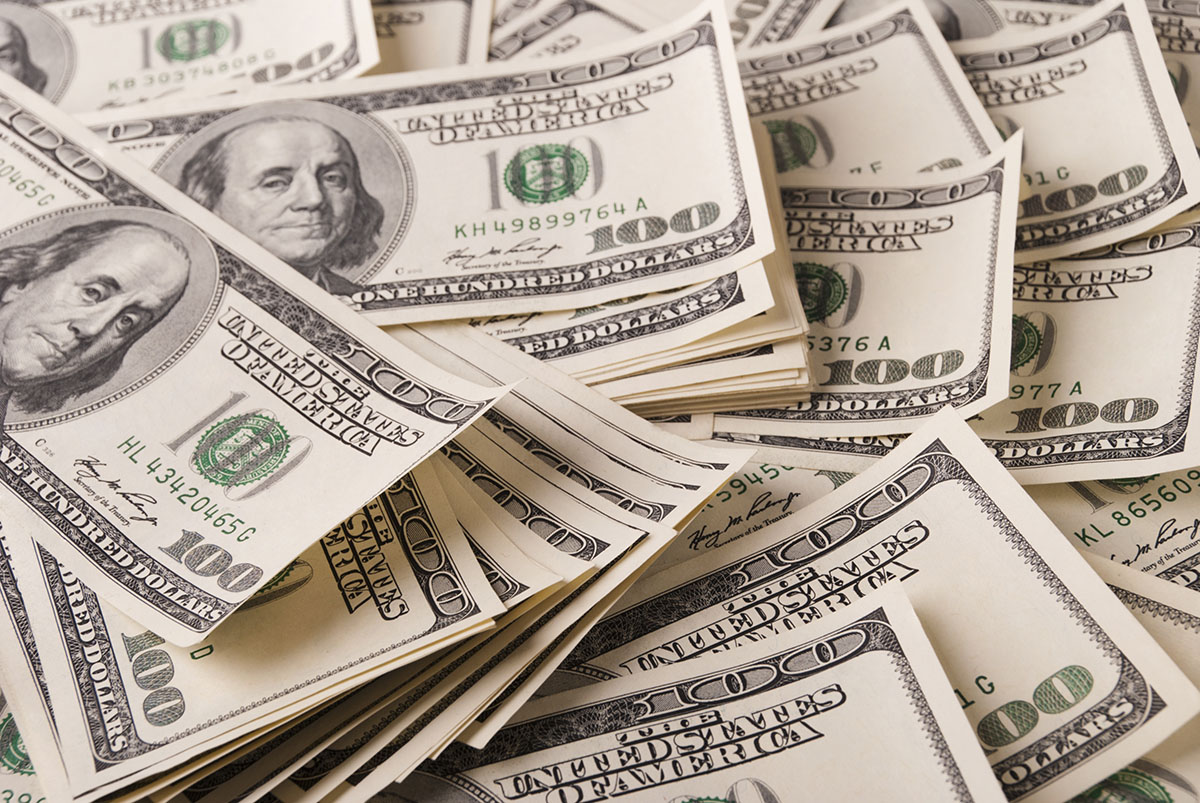 Patsy was the first to discover her daughter’s missing along with a nearly three-page long ransom note, handwritten and demanding a hefty sum of money in exchange for the girl’s safe turnover.

She immediately called the police, and they began a quick search of the surroundings. According to FBI analysts, the ransom note was brought in to help handle the case, “unusually long.”

For a particular amount, the ransom was $118,000, the same amount John got as a Christmas Bonus the previous year. 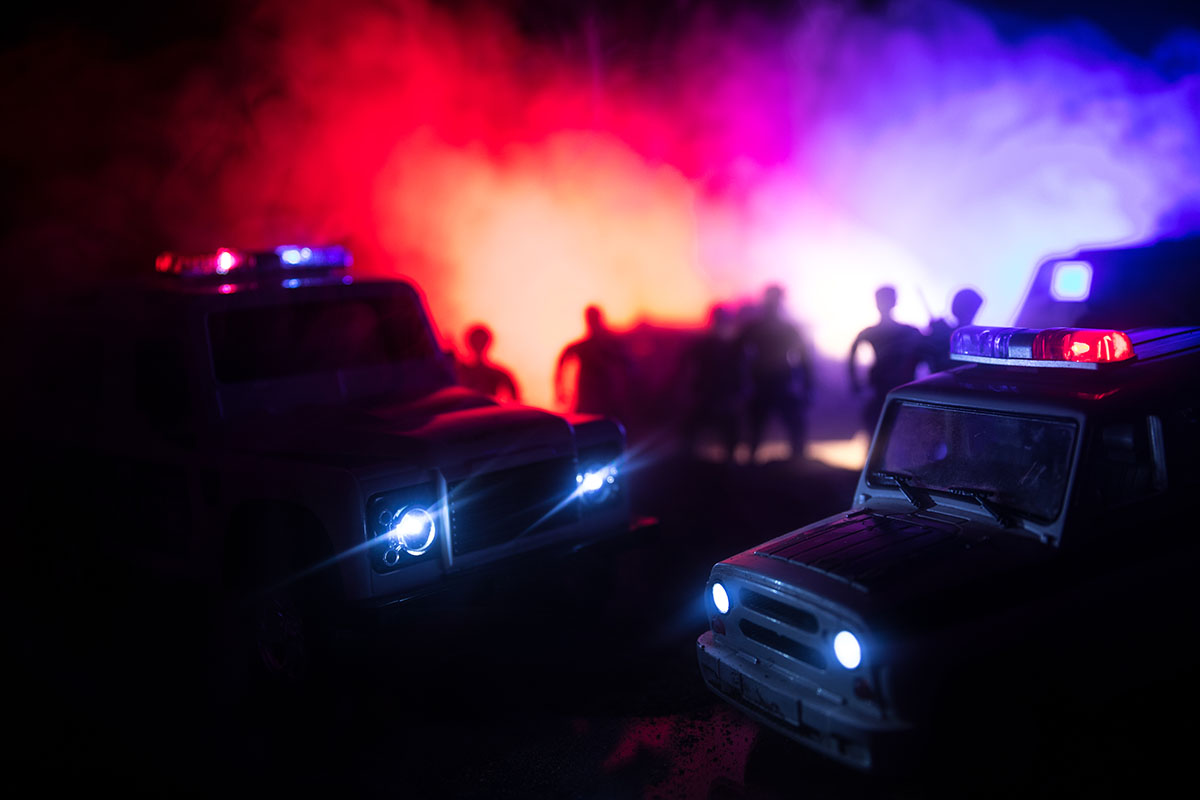 Once the police were on sight, they searched for how the kidnapper could have gone in and out. The call was made in the early morning hours, around 6 am, and the cops spent the whole day searching the premises.

They cordoned off JonBenét’s room as the only logical route a kidnapper could have taken in and out while ignoring one subtle door in the basement that was secured with a latch.

After seven hours, about 1 pm, the detective present instigated a further search of the property for more clues.

By that point, the Ramsey family had called for friends and supporters to come over and were impeding the home’s immediate area, so the police wanted to look deeper.

John Ramsey undid the latch in the basement that led into a few rooms. That was where they found the body of JonBenét, strangled to death and covered with a white blanket, under their feet the entire time.

JonBenét’s body was delivered upstairs by the father and taken by police for an autopsy. She was long dead at that point and had likely been through the whole time.

No evidence of an intruder was found, and in fact, much of the evidence that was found was contamination from the family members themselves.

JonBenét was revealed to have died from asphyxiation from strangulation and was struck over the head, causing a skull fracture. There was also an internal vaginal injury reported, but rape was not concluded. 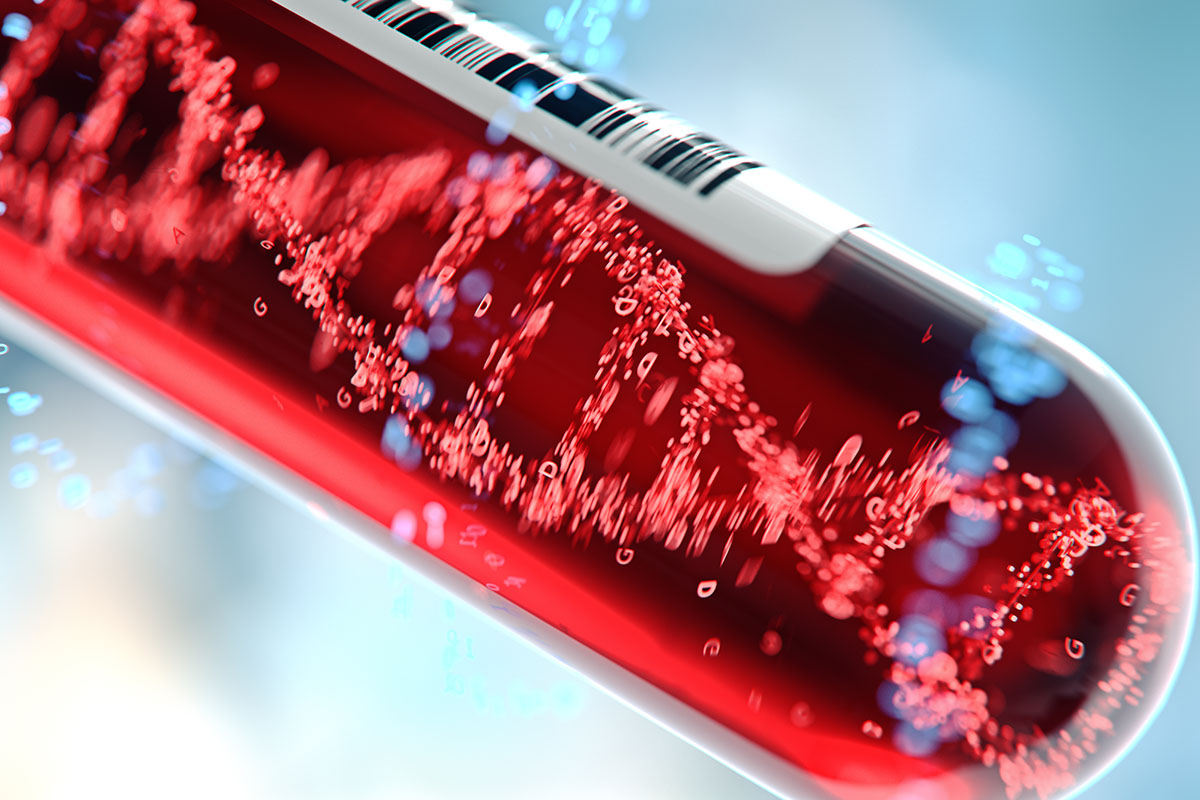 The first significant suspect was the mother, Patsy. She and her husband both gave multiple DNA sources to match with any evidence found on the crime scene and was questioned extensively. Burke, JonBenét’s older brother, was also examined as a potential suspect.

Although he was only eight at the time, the investigators wanted to clear the entire family of any possible wrongdoing, which did not stop a grand jury and a federal court from initially accusing them of the murder. 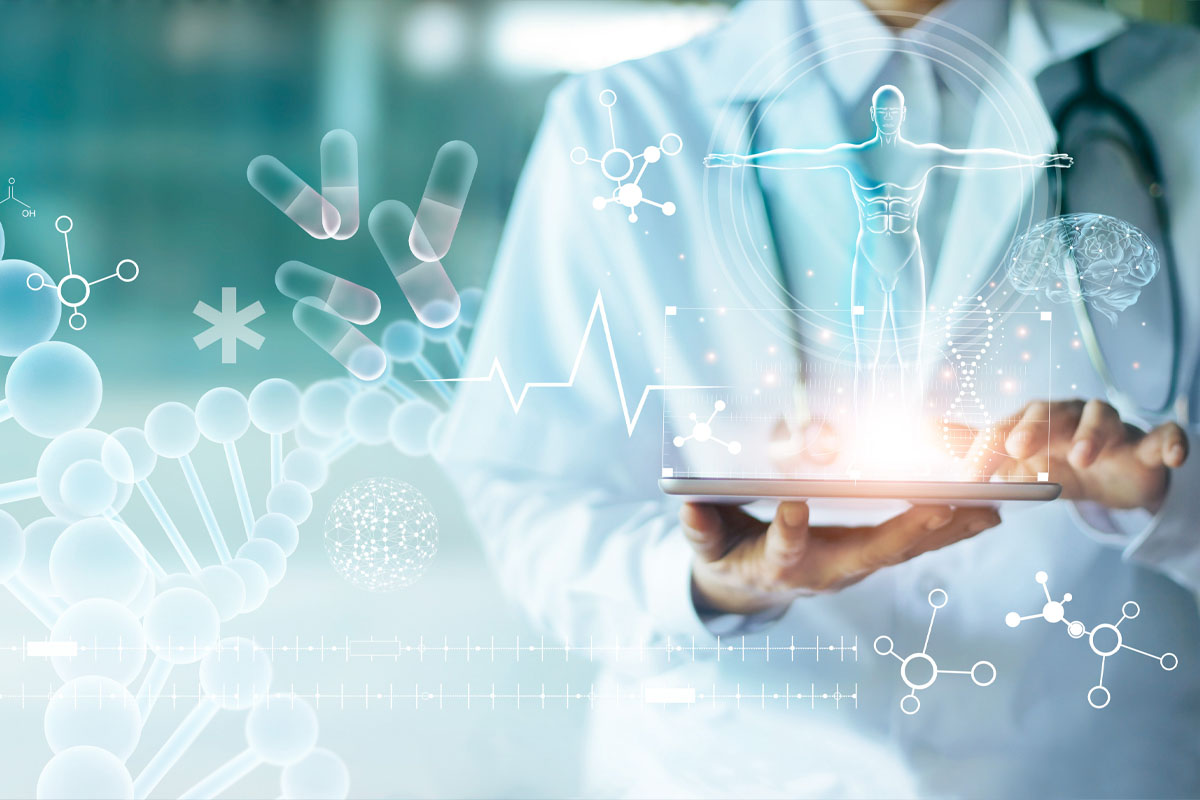 Over the many years since forensic technology has advanced, and DNA testing has been refined.

In reports made around 2003, it was shown that one set of consistent DNA was found on the polymer rope used to strangle JonBenét to death that did not belong to either of her parents.

While this did not rule them out as suspects completely, it did alleviate some of the blame against them.

However, the DNA did not belong to any of the millions of people on the registry, leaving an unavoidable gap in the evidence. 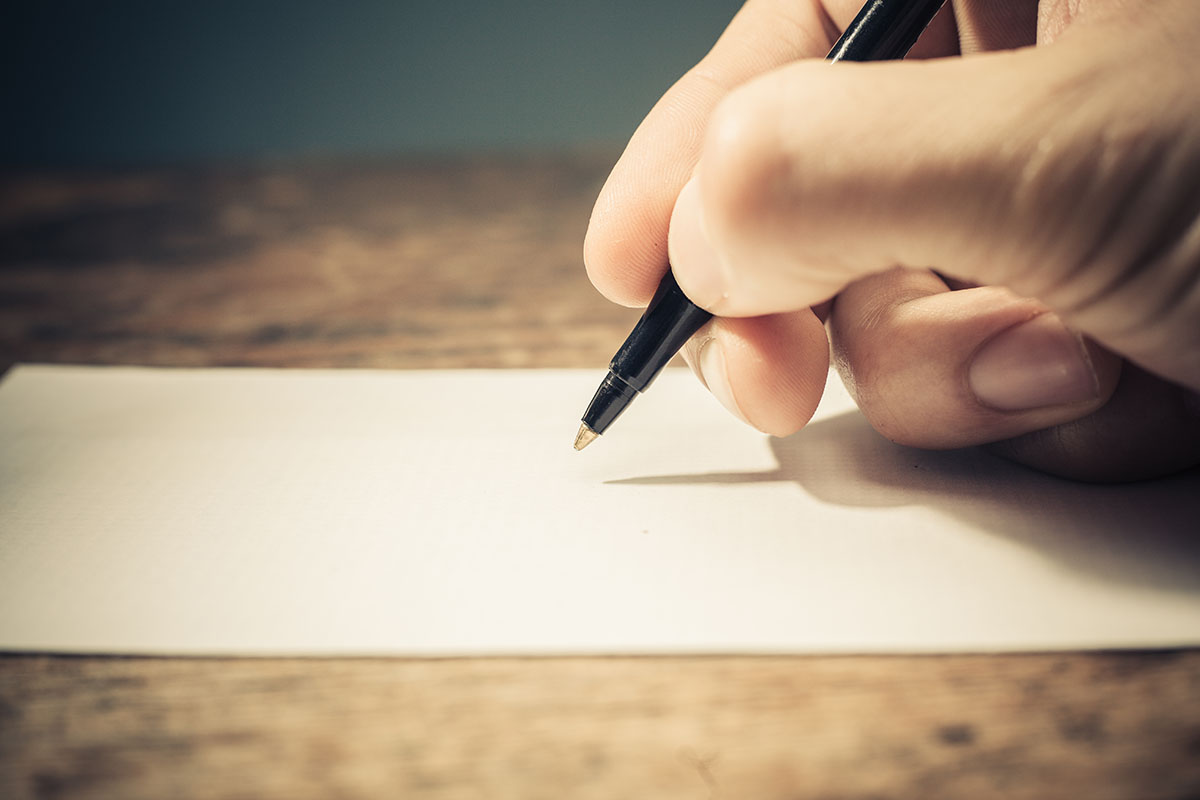 Some were wholly convinced that one or both of the parents staged the murder. Patsy, in particular, endured a brunt of accusations and tests to try and clear her innocence.

The ransom note was especially suspicious, being too long, too detailed, and very specific for what it was meant to do.

She went through multiple handwriting tests reviewed by handwriting experts, all of whom were dismissed for tying up the case at the federal level. 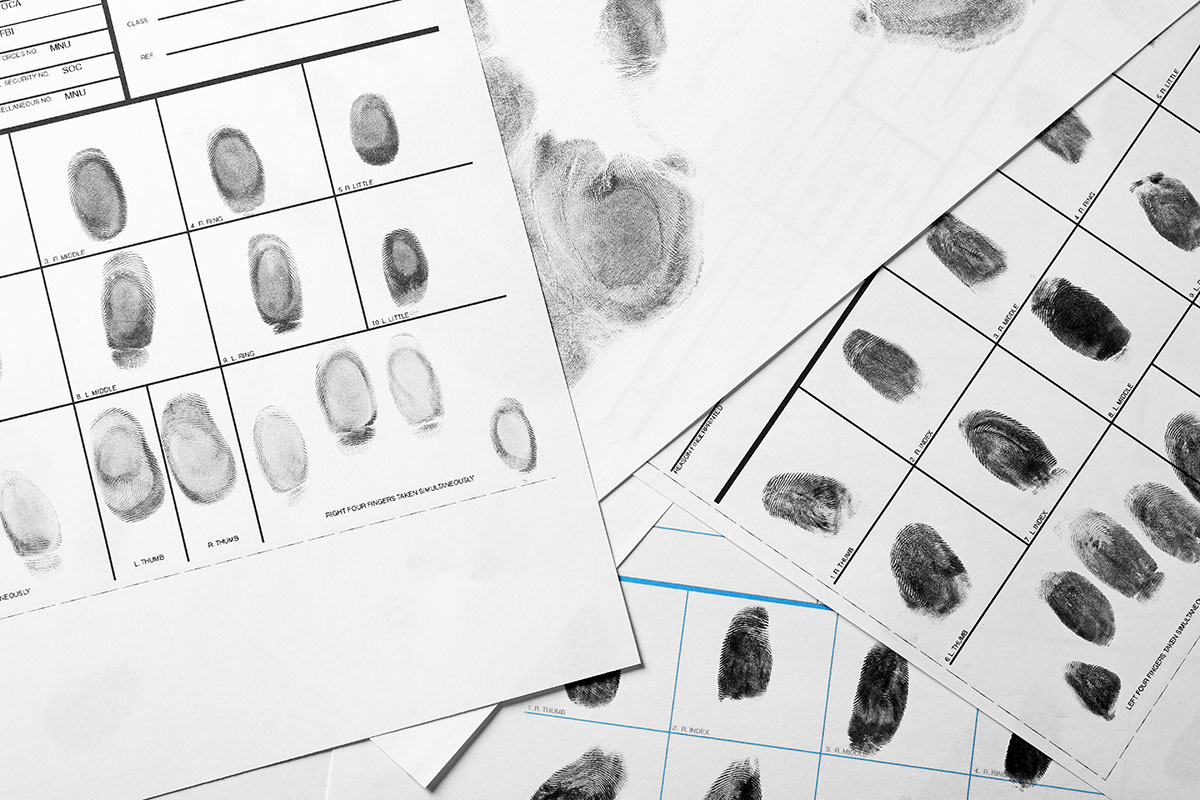 Many other suspects were tied up in the case, all of whom were interviewed at some point and dismissed due to lack of evidence later.

Burke remained a suspect due to a fingerprint on a bowl of fruit that JonBenét ate before she disappeared, which neither parent knew about.

A pedophile named Gary Oliva was living in Boulder at the time and even had a cutout picture of JonBenét from a magazine, but was never convicted due to lack of DNA evidence.

Another suspect was an electrician in a property dispute with the Ramseys who lived nearby and a schoolteacher who confessed in extreme detail but was later cleared due to unmatching DNA evidence. The DNA, the lynchpin of the case, has never been matched. 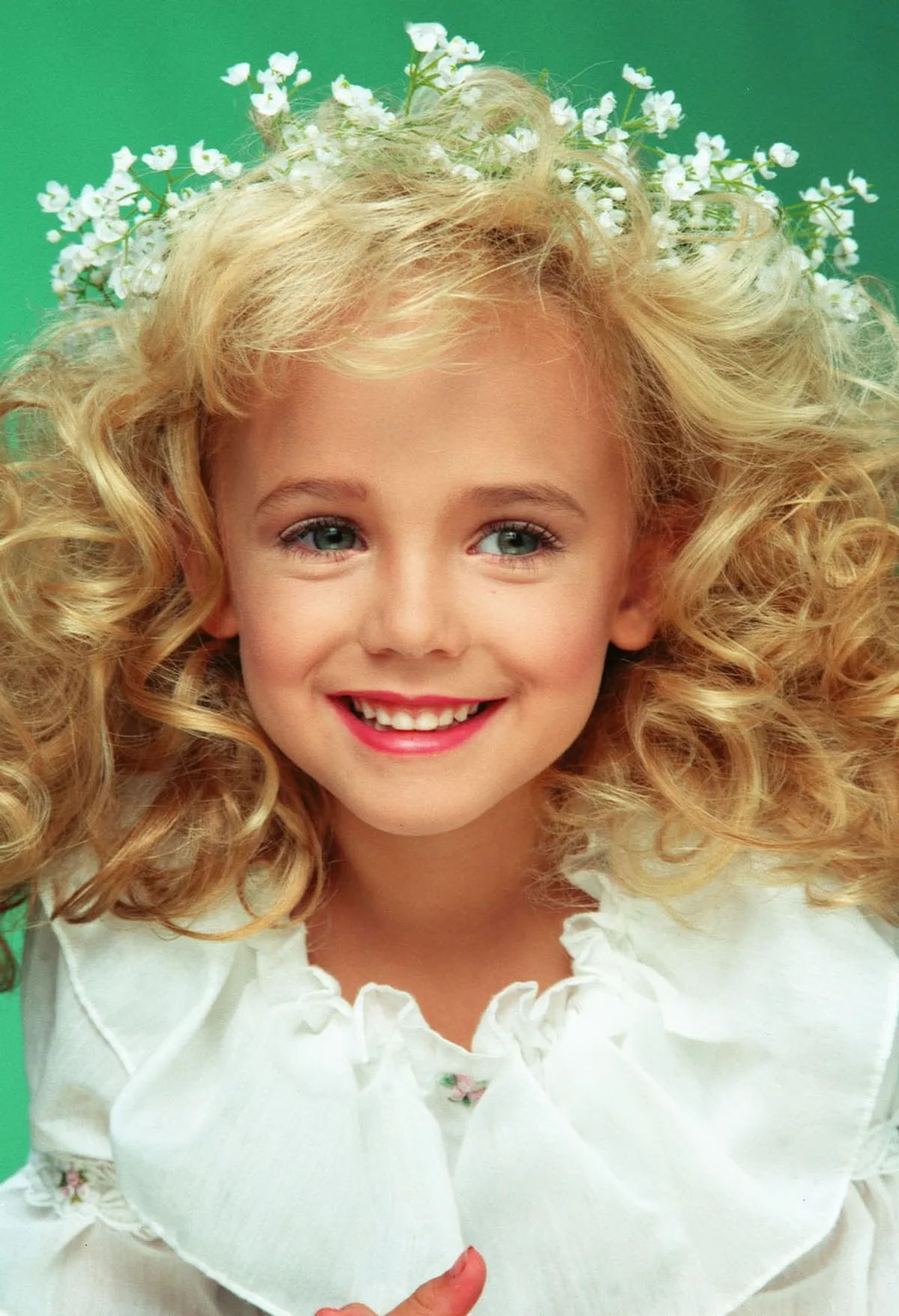 The case remains open to this day. Even JonBenét’s mother, Patsy, did not live long enough to see justice for her daughter.

If the killer was among the suspects who grew ill or was the one odd man out that killed himself after the investigation went public, then justice will never come.

If the killer is still out there, they have become a faceless horror for the entire nation, leaving only JonBenét’s pageant-winning face as the reminder of the horrific potential that lurks around every corner.