by Factionary 2 months ago1 month ago
10.4Kviews

Gone are the dark days when being openly gay would have spelled the end of an artistic career.

Over the past two decades, more and more celebrities have decided to put an end to speculations about their sexuality and live as gay or bisexual out in the open.

Let’s look at who’s what in the entertainment industry and how happy they are they don’t have to hide anymore.

One of the most influential musicians alive, R.E.M. frontman Michael Stipe was forced to confront rumors about his sexuality in 1994 when many of his fans were afraid their idol had AIDS as he had lost a lot of weight and looked gaunt.

Stipe denied being sick but admitted that he was attracted to both men and women. The singer refuses to be labeled in any way. He loves who he loves. 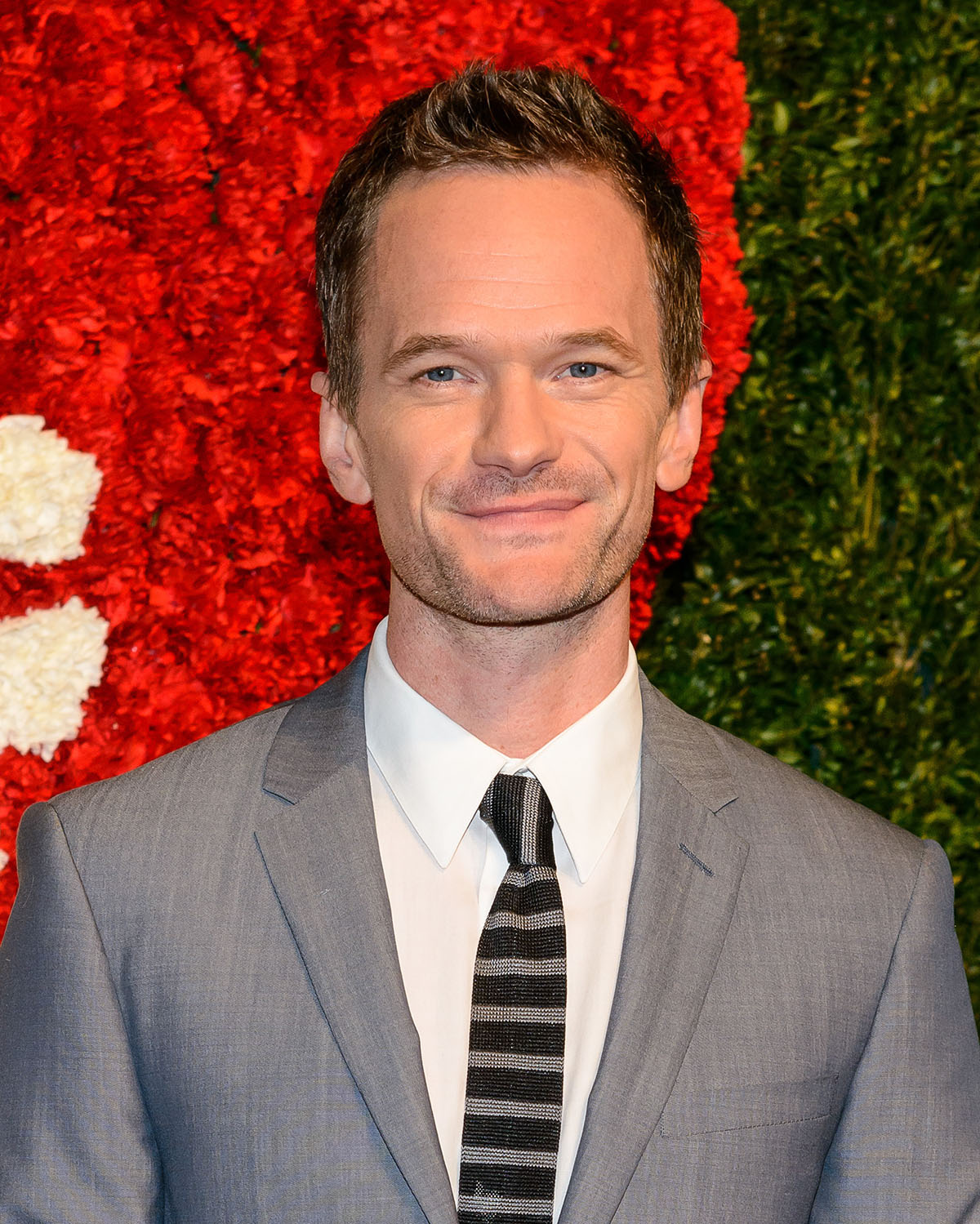 In real life, the evil Count Olaf of A Series of Unfortunate Events is a happily married gay man, after tying the knot with his partner of many years, David Burtka, in 2014.

Harris acknowledged his sexual orientation in 2006 when he described himself as being very fortunate to be surrounded by beautiful people. The couple has twin children, a boy, and a girl, born via surrogate in 2010.

When singer Ricky Martin came out as gay in 2010, the news came as a shock for many female fans. Martin established himself as one of the sexiest men alive with his 1990s hit Livin La Vida Loca.

And, no, he doesn’t live a crazy life at all. In 2018, Ricky Martin married painter Jwan Yosef, whom he had been dating for two years. They have two children together, plus the twin boys Ricky Martin adopted back in 2008.

Famous CNN Anderson Cooper decided to came out of the closet in 2012. However, he never had to hide from his immediate friends and family.

According to Cooper, he was always open about his sexuality with his mother, socialite and fashion designer Gloria Vanderbilt.

In 2020, Cooper announced the birth of his son Wyatt Morgan and although he and his partner Benjamin Maisani are no longer together, they plan to co-parent the child.

American singer Ariana Grande first addressed her sexuality through a Monopoly, which has a line that clearly says ‘I like women and men.’ Released in April 2019, the song had fans and journalists hounding her for details.

Grande, known for dating various men over the past few years, has refused to comment further on her sexuality. “I haven’t before and still don’t feel the need to now, which is okay,” she said.

Jodie Foster is one of the most discreet celebrities, and when she felt the need to come out as a lesbian, she did that without making a big deal out of it.

The Silence of the Lambs star acknowledged her sexuality in 2013 in a speech at the Golden Globes. She has been married to photographer Alexandra Hedison since 2014 and has two children born during a previous relationship.

T.V. personality Ellen DeGeneres came out in a very public way, her disclosure being published on Time magazine’s front page.

‘Yep, I’m gay!’ If the producers of her 1990s show Ellen was reluctant to let her address her sexuality, De Generes hit back with “The Ellen DeGeneres Show,” which has been running for 17 years and brought her many awards.

The former model and actress were consistently on the Top 100 sexiest women of the early 2000s. It was around that time she met Ellen DeGeneres.

The two started dating in 2004, and since DeGeneres was openly gay, Portia de Rossi thought it was only right to come out as well. They were married in 2008 and have been together ever since. In 2010 she had her name legally changed to Portia DeGeneres.

When a follower challenged her to admit to being a lesbian, Daniels answered in a very non-equivocal manner, “Nope…I like to fuck men and women. It’s called bisexual.”

The 34-year old singer and actor who rose to fame with Pretty Little Liars came out as gay in 2019, although he identified as bisexual ever since he was a teenager.

According to Blackburn, his being queer has helped him a lot in portraying the gay Sgt. Manes now plays on the T.V. series Roswell, New Mexico.