Vesicovaginal fistula (VVF) is a medical condition with an abnormal opening between the bladder and the vagina due to obstructed labor. Women with VVF consequently suffer from ongoing urinary incontinence.

VVF was a common ailment among American women until the 19th century, and in fact, still is a cause for significant concern in many developing countries.

One of the earliest records of the case was found in a mummified Egyptian woman.

An early Persian doctor named Avicenna also documented a similar injury as early as 951 AD. Before the discovery of the treatment method, patients were ascertained that the incontinence was incurable.

The affliction often made them social outcasts. Dr. J. Marion Sims, an Alabama surgeon, was the first to perform a successful gallbladder operation for VVF.

According to Vanessa Gamble, a professor of medical humanities at George Washington University, Dr. Sims operated on at least ten enslaved women without anesthesia between 1845 and 1849, insinuating the atrocity of the procedure.

One of the enslaved women used as objects in his experimentation was Anarcha, had to endure no fewer than 30 excruciating surgeries.

For his contribution to medical science, Dr. Sims was considered the “Father of Modern Gynecology,” exactly like what the pedestal of his statue across the New York Academy of Medicine in Central Park said before it was taken down.

A look back into the history of his achievement in devising a revolutionary method to treat VVF unveiled an allegation that he had experimented on enslaved women without the use of anesthesia.

A protest against his recognition involved several women from the Black Youth Project 100, wearing hospital robes splattered with red paint, standing in front of his statue.

Dr. Sims began his experimentation to perform surgical procedures as a treatment for VVF in 1845/46.

VVF refers to a condition in which there is an abnormal opening between the vagina and the bladder or the rectum, usually following traumatic childbirth.

The experiments went on until about four years later before he perfected the method. Throughout those years, Dr. Sims performed the surgeries without patients’ consent.

The objects of this study were enslaved women. Since they were slaves, the only support the surgeon needed was from the slave owners. At least that was what the allegation suggests.

There are two sides to the intentions. Dr. Sims did what doctors were supposed to do by conducting experiments to discover the solutions or cure for a specific medical condition; in this case, VVF.

At the same time, in his attempt to make a groundbreaking discovery, the surgeon subjected his patients to a trial-and-error process series; mistakes came with the risks of death.

Yearning for scientific progress was good, but not when it involved putting people in torturous operations.

Some say the women were treated only to make sure they could produce children and work again.

The experiment did not succeed right away. It took Dr. Sims several years and tens (if not hundreds) of surgical operations on several women until he could finally perfect the technique.

An enslaved woman named Anarcha was believed to have undergone at least 30 surgeries to repair her fistula. All procedures between 1845 and 1849 were performed on enslaved women.

The surgeon did not administer painkillers of any sort before the procedure. There was a belief that black people had a much higher pain threshold than their white counterparts back then. 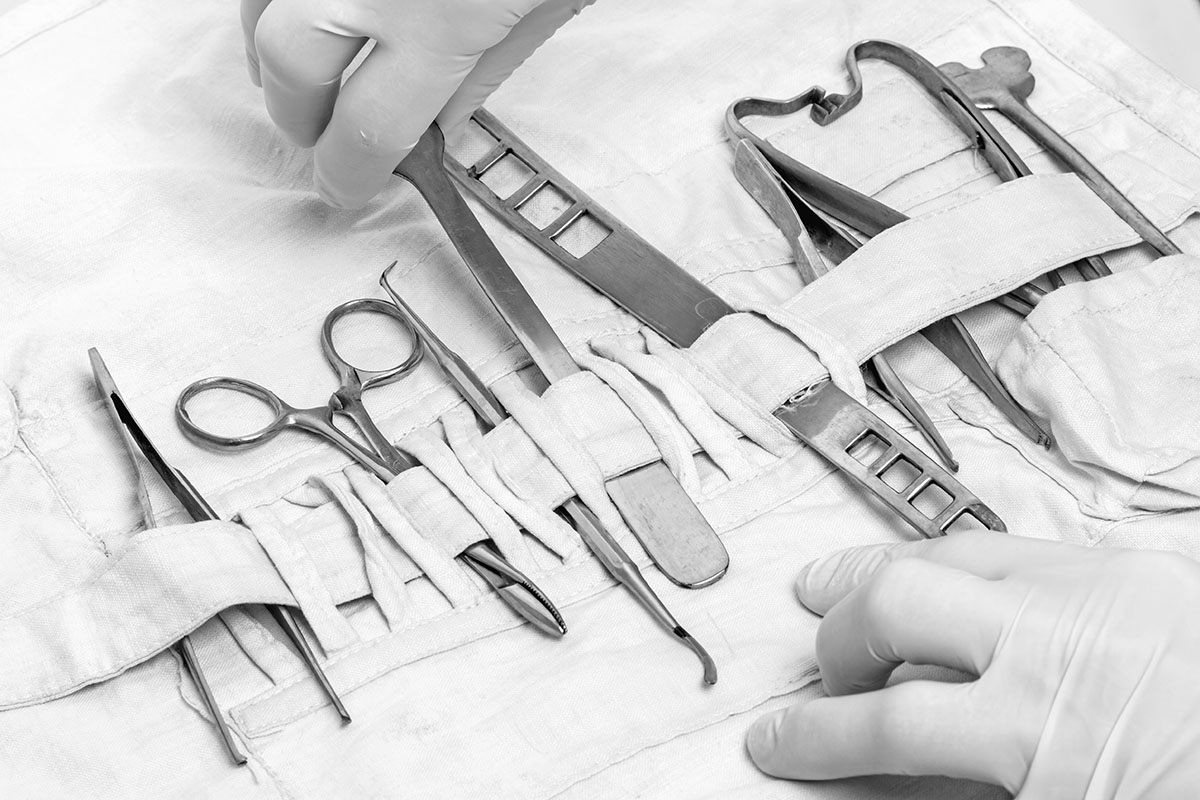 Dr. J. Marion Sims was born in South Carolina on January 25, 1813. He received medical training first at the Medical College of Charleston before moving to Philadelphia in 1834 and enrolling at Jefferson Medical College.

In 1835, he started practicing medicine in his hometown in Lancaster, moved the establishment Mount Meigs, Alabama, then again to Montgomery, where he developed an interest in surgery.

Being a surgeon had not been his interest at first, but the patients in the new place changed his mind. 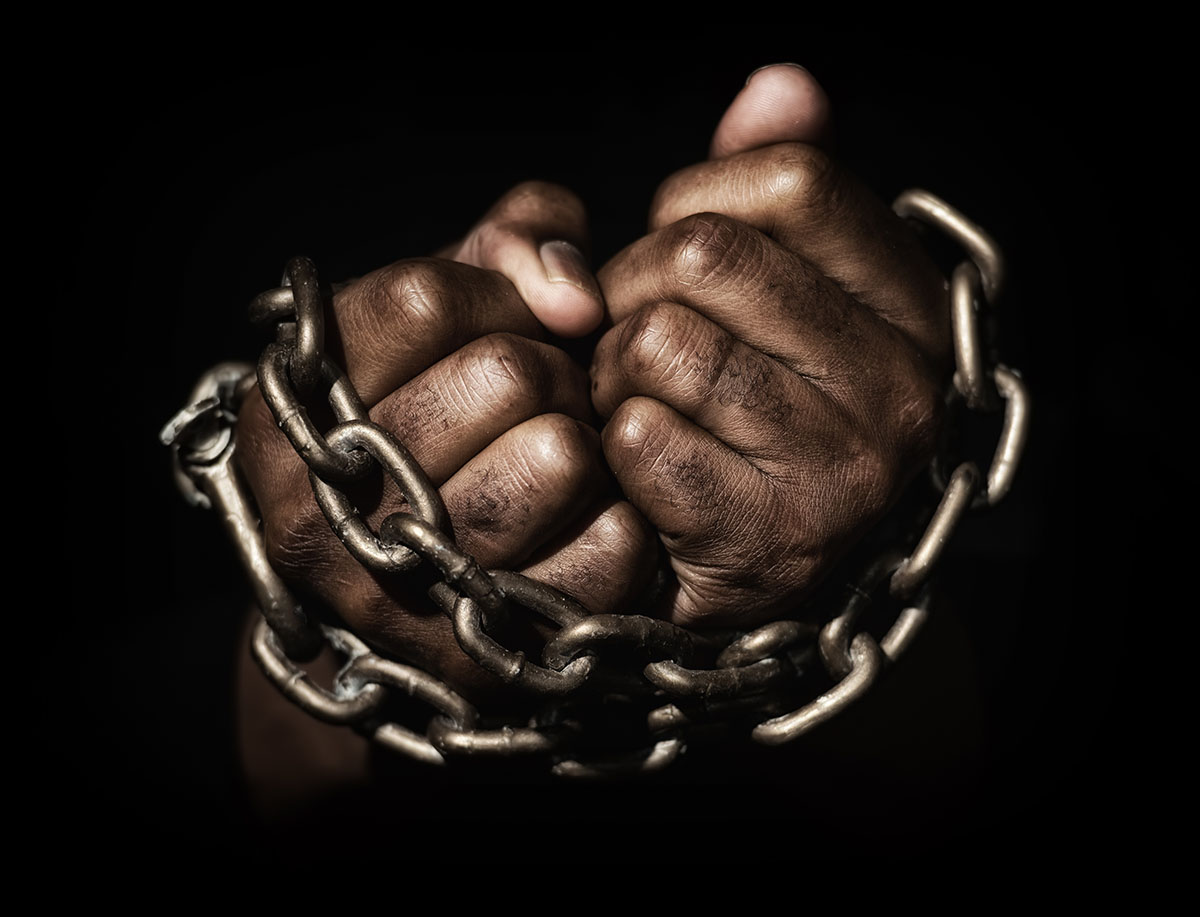 Another enslaved woman he operated on was known as Lucy. The surgery to repair her fistula lasted for about an hour, during which Dr. Sims had twelve other doctors present in the operating room as observers.

The patient was in a knee-chest position throughout the procedure. Again, Lucy was not given anesthesia.

Unfortunately, the surgery failed. The surgeon said a more extensive fistula was successfully repaired, but not the other two tiny openings. It took Lucy several months to recover from the operation.

Modern critics make three major adverse claims about Dr. Sims about his method. The first assertion suggests that his conduct was unethical.

Performing surgeries on slaves was inhumane because, by definition, slaves could not possibly give informed consent. The second assertion focuses on his failure to use anesthesia during the procedure.

Critics say it was racist behavior because when Dr. Sims performed surgeries on white women, he administered painkillers later on.

The third assertion claims the lack of necessity for his medical experimentation, to begin with, as Southern physicians had already made advances in medical care.

L. Lewis Wall, a professor of obstetrics and gynecology at the Washington University School of Medicine, said that all three claims were false.

According to Professor Wall, the chronology of events matter the most in the assertions against Dr. Sims. In late 1845 when the surgeon began his experimentation, the properties of anesthetics had not been entirely unknown.

Even after a public demonstration of ether anesthesia in October 1946, its acceptance among medical communities remained rare at best.

Many medical professionals opposed the use of anesthesia at all for various reasons.

Professor Wall also disproved the allegation that Dr. Sims discriminated against his patients. Dr. Sims published a detailed case study of a surgical operation to treat VVF on white women, which he performed in 1849.

Similar to some previous patients, he did not get the job done the first time. The patient needed three surgeries to repair her fistula; she was not given anesthesia in each procedure.

Based on the case study, the surgeon was not racist. He did not discriminate against patients on skin color. The designs on both black and white women involved no use of anesthesia.

In the 19th century, many surgeons thought that the surgical operation to repair fistula was not painful enough to warrant a general pain killer.

Sir James Young Simpson, the discoverer of chloroform and one of the strongest advocates of anesthesia, also shared the same opinion.

On April 17, 2018, following a protest by the Black Youth Project 100, the statue of Dr. J. Marion Sims was taken down. A New York City panel gave the green light to the removal primarily based on the three criticisms above.