No matter how old someone gets or how much they accomplish, there is always a living person behind their success. We’re all people, and we all share the same bare roots of a mother, a father, and a private family life.

All great men had had mothers that used to clean up after them when they were children—even presidents.

The story of presidential families is often focused on the present and rarely goes into the past generation.

The only time it was relevant was with the still living George Bush Sr., who was President ten years before his son George W. Bush earned the office.

Everyone knows the ups and downs of the 45th President Donald Trump’s career in office, but how did he get there? Who was the Great Woman that made him into the man that he became?

Mary Anne MacLeod was born the tenth of ten children. She lived in the village of Tong on the Isle of Lewis in Scotland. There she learned Scottish Gaelic as her first language, with English being secondary.

Her family lived through abysmal times, just before the first world war and into a substantial economic downturn which saw many families evicted from their land.

Despite that, she attended school long enough to learn English as her second language and had aspirations to a better life abroad.

Mary was an immigrant, as were many of her siblings. She was part of a prominent Scottish movement west to get out of the Clearances and World War 1 downturns that plagued their land.

She visited The US in 1929 and quickly applied for an immigration visa in Glasgow a few months later. In May, she finally arrived a day after turning 18 and declared her intent to become a permanent citizen. 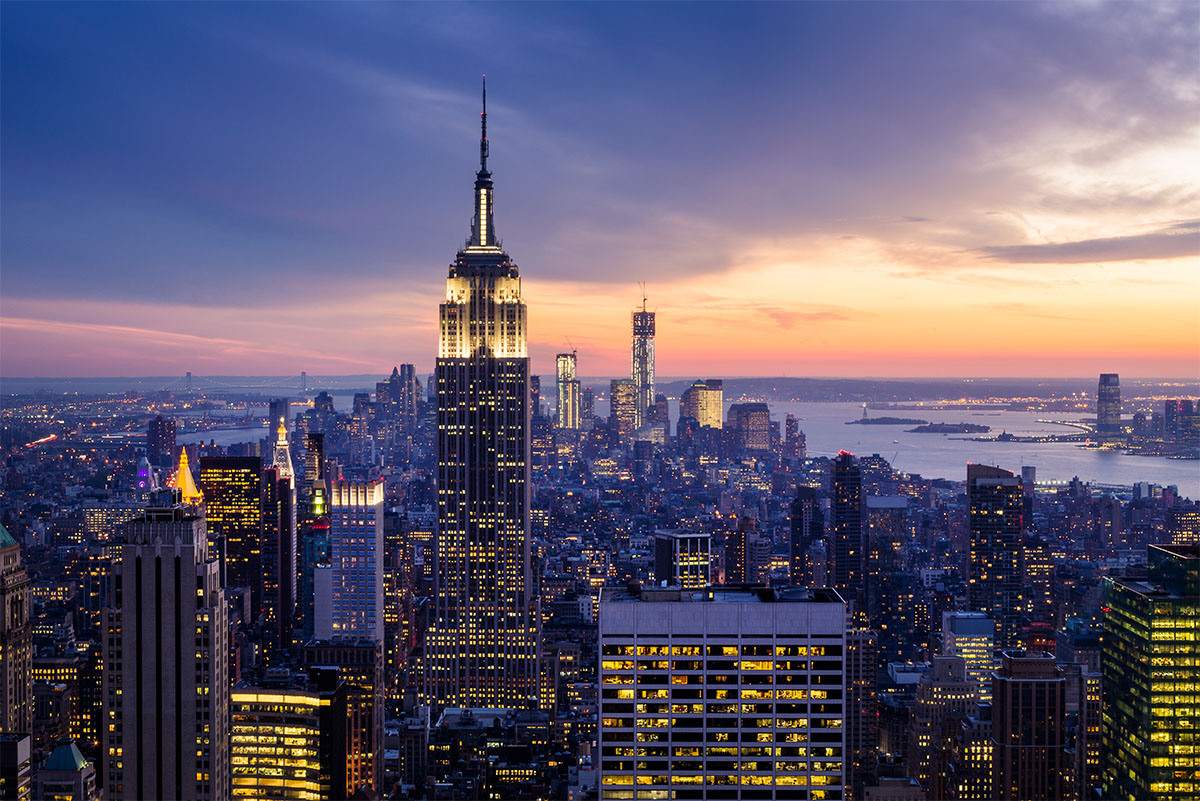 Mary assumed a position as a domestic worker, primarily as a nanny for affluent New York City families. She lived with her sister to help share the living expenses.

They were poor, but the poor of the United States was comparatively far better than being poor in Scotland.

She did frequently return to Scotland over the years and applied for the appropriate visa to do so, and continued to keep her heritage significant in her life.

In the mid-30s, Mary’s sister brought her to a party where she met the real estate developer Fred Trump.

She reported back home shortly after to declare she’d met her future husband, so they started very well. They married in 1936 in Manhattan and initially settled with Fred’s mother in the Jamaica neighborhood of Queens.

The family had high upward mobility and sharply rose into prominence in the real estate world.

After Robert was born, however, she suffered a major medical complication and had to have an emergency hysterectomy, which stopped her from having any more children. The procedure was dangerous, and she barely survived it.

Despite being the wife of a powerful man, or perhaps in assistance to it, she continued her domestic work in the form of charitable action.

She involved herself heavily with several causes, including the Salvation Army, Lighthouse for the Blind, and the Women’s Auxiliary of Jamaica Hospital.

She donated her time and effort to a nursery. She also assisted occasionally with the real estate business of her husband. In the earlier days, she would go to collect profits from washing machine businesses he owned.

It was said, through observation, that she was a very reserved mother, even more so than her husband was, and gave her children a strict Presbyterian upbringing.

As the family grew more prominent, she became showier of their wealth and adopted a distinctive hairstyle. Her showmanship was an inspiration for her son, Donald, who attributed much of his showmanship style to his mother. 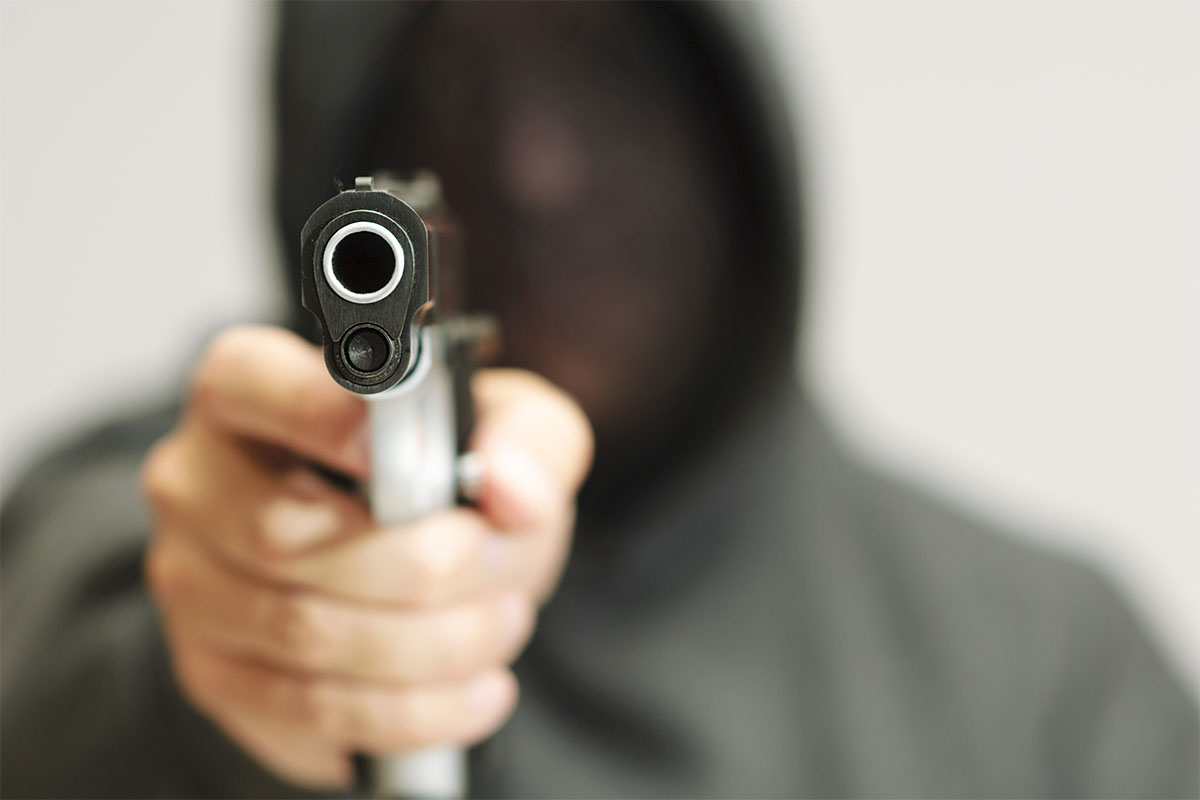 In 1991 she was mugged near her home on Long Island and beaten quite badly. Despite only having $14 in her purse at the time, she resisted as hard as she could.

However, as an older lady of 79 with osteoporosis, she didn’t have much strength to fight with. She suffered several bruises, fractures, a broken rib, and a brain hemorrhage that permanently damaged her sight and hearing.

A passing driver apprehended her assailant, and her son Donald paid the driver a rewarding sum for his service, which helped the man against foreclosure of his home.

Mary suffered from an early loss of her oldest son, Fred Jr., who died of his alcoholism back in 1981. Fred also had Alzheimer’s disease and passed away in June of 1999.

One year later, in August of 2000, she died as well and was buried alongside her husband and son in the Lutheran All Faiths Cemetery in Queens. Her hometown of Tong ran an obituary for her as well. She was 88 years old.

Her charity work earned her many accolades in life, and a bed in the Jamaica Hospital Medical Center where many of her volunteer years were spent is named after her.

During Donald Trump’s inauguration, he used the bible his mother gave him to take his oath of office.

She led a reserved but prominent life in her home of New York, spurred on by her roots where the charity she gave to others would have been much appreciated.