by Factionary 8 months ago3 months ago
017.9Kviews

Many events pictured in the 1983 film Scarface are based on true stories about the life of Al Capone, a Prohibition-era gangster who dominated organized crime in Chicago from 1925 to 1931 and was also known as Scarface.

Among the most notable ones were the killing of Tony Montana’s boss, which was inspired by Capone’s involvement in the murder of his first boss.

The St. Valentine’s Day Massacre was the culmination of a gang war between Capone and Bugs Moran.

Scarface received generally negative reviews on its original release. In the middle of the film, Martin Scorsese turned to Steven Bauer (Manny Ribera), warning him that people in Hollywood would hate the movie because it was about them.

Roger Ebert was among the few critics who praised the film. It was controversial for all the unapologetic scenery and violence, yet Scarface is resilient.

It stays in our lexicon and will be forever remembered as one of the greatest gangster movies ever.

All sorts of exciting stuff happened in and behind the scenes of Scarface. Here are some you probably didn’t know. 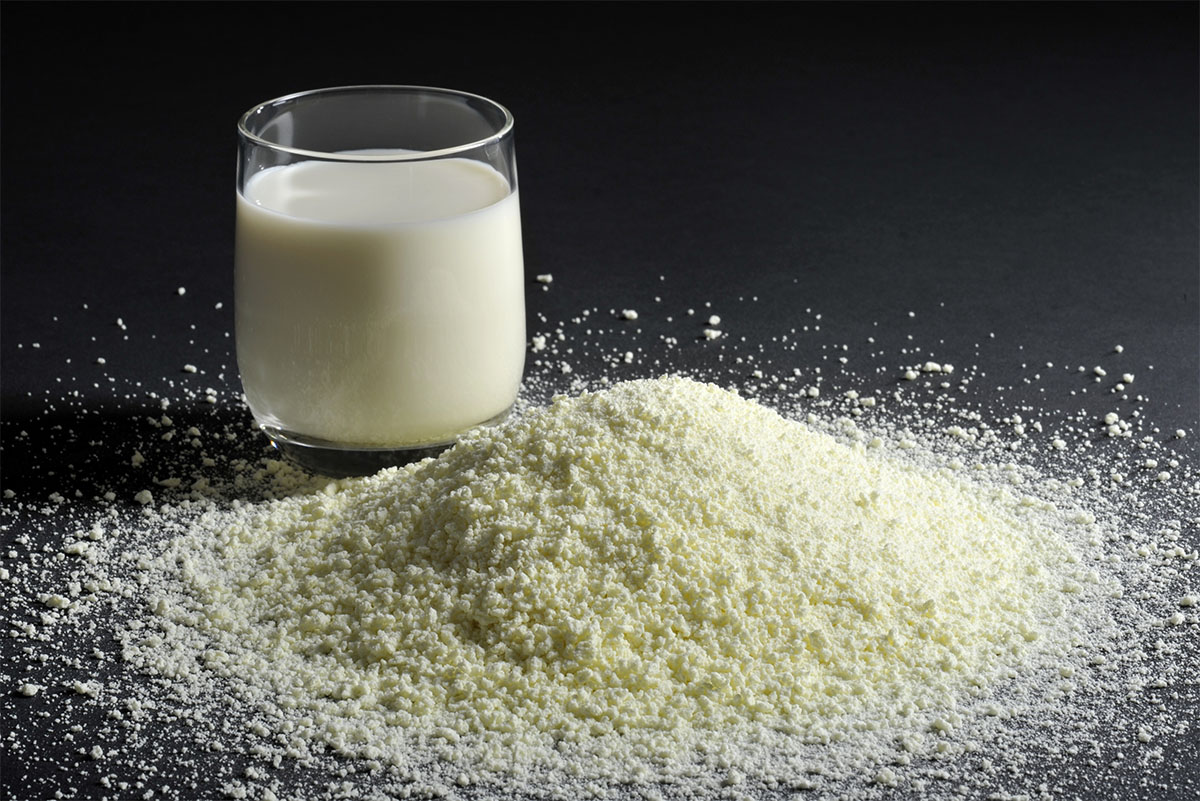 Scarface is a movie about gangsters and drugs, so it is no surprise that some scenes depict how people used cocaine.

The white powder used in the film was supposedly milk powder, although director Brian De Palma never really made any official statement. There has been a long myth that Pacino snorted real cocaine on camera. No one knows for sure.

Whatever the drug stand-in was, it caused long-term issues with Pacino’s nasal passages. In 2015, he said that his nose changed. 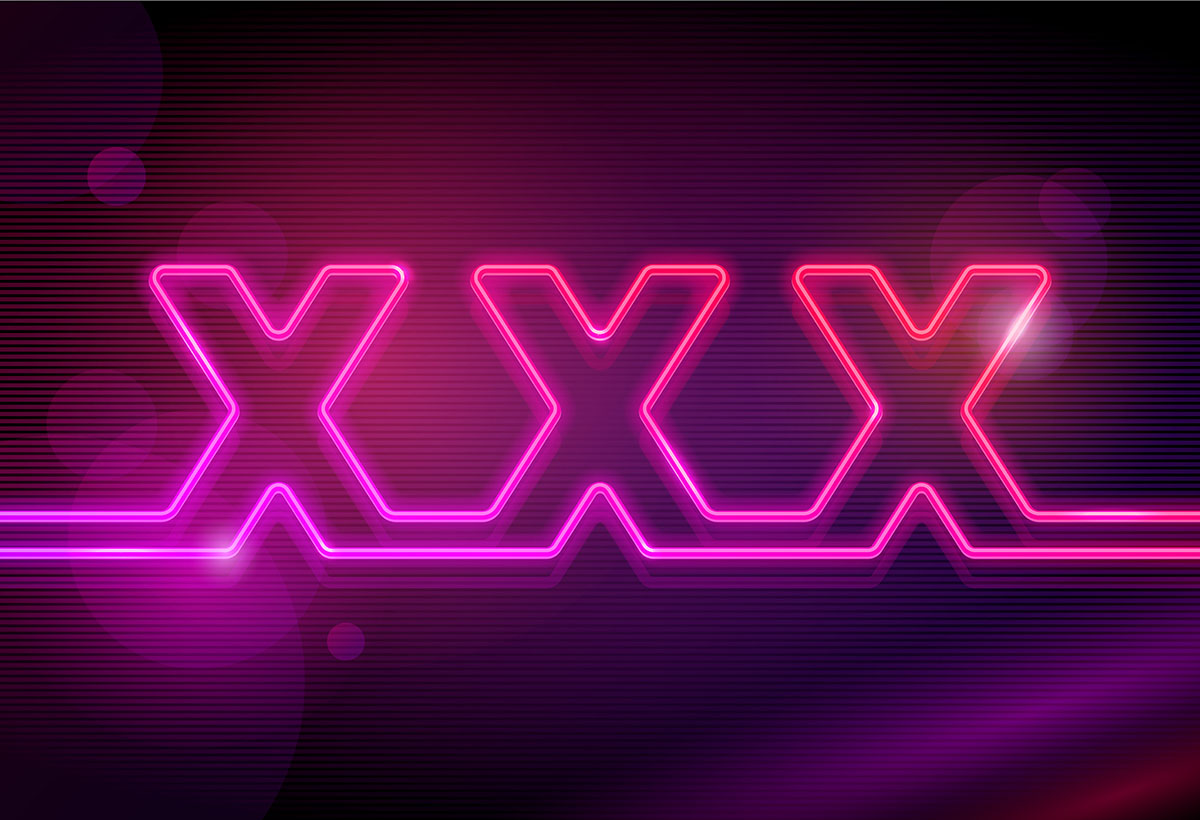 When De Palma submitted Scarface to the Motion Picture Association of America (MPAA) for rating, the movie received an “X” rating.

De Palma then made some cuts and resubmitted it twice only to get the same rating each time. He fumed to the New York Times, saying Scarface had been rated basically as a pornographic film.

Following a hearing which also involved producer Marty Bregman, MPAA relented and gave the more suitable “R” rating. Later on, De Palma revealed he released the first cut – one with an X rating – to theaters.

Tony Montana’s disapproving mother is known only as “Mama Montana” in the movie. Míriam Colón portrayed the character. In real life, Colón was only three years older than Pacino.

Míriam Colón was indeed best known for her portrayal of Mama Montana, but long before that, she had made appearances in various TV shows starting in the 1960s.

President Barrack Obama awarded Colón the National Medal of Arts in 2014 for her contribution as an actress. She died on March 3, 2017, at the age of 80, from a pulmonary infection.

William Oliver Stone wrote the screenplay for Scarface. He was dealing with his cocaine habit while writing, which for better or worse, gave an insight into what a drug addiction could do to a person.

He left the country to complete the script and at the same try to break the bad habit. Stone moved to Paris with his wife to stay away from his access to cocaine. He claimed to have written the script in a sober state.

Al Pacino has been in a lot of movies, dozens of them and counting. Whether or not Tony Montana is one of the actor’s favorite characters, reportedly so, he was nevertheless committed to the role.

Pacino’s method to stay as Tony Montana during filming was to ask John A. Alonzo, the cinematographer for Scarface, to talk to him only in Spanish.

The intention was to keep Pacino in the mindset of Cuban character. Throughout the movie’s entire length, Tony is never referred to by the nickname “Scarface” except once, and that’s in Spanish.

When Scarface was first released, it was thought to have the most F-words of any movie in history.

It contains 207 uses of the word along with its variants, averaging at 1.21 utterances per minute. Based on that average, the names are mentioned in every conversation.

It sounds like a lot of swearing in a movie, but as it stands today, Scarface is only ranked at #56.

The current record holder is a 2014 film Swearnet: The Movie, with an average of 8.35 F-word per minute and a total count of 935 in its 112 minutes duration.

Let us be clear here: Brian De Palma directs Scarface. However, another director contributed to the climactic shootout; he was none other than Steven Spielberg.

It all began when De Palma invited Spielberg to the film set for that particular scene, and they ended up in collaboration.

Spielberg decided not to take credit for his co-direction in the scene and wanted Scarface to be De Palma’s movie. They had wanted to collaborate on a project since they first met in the 1970s, and it happened in Scarface. 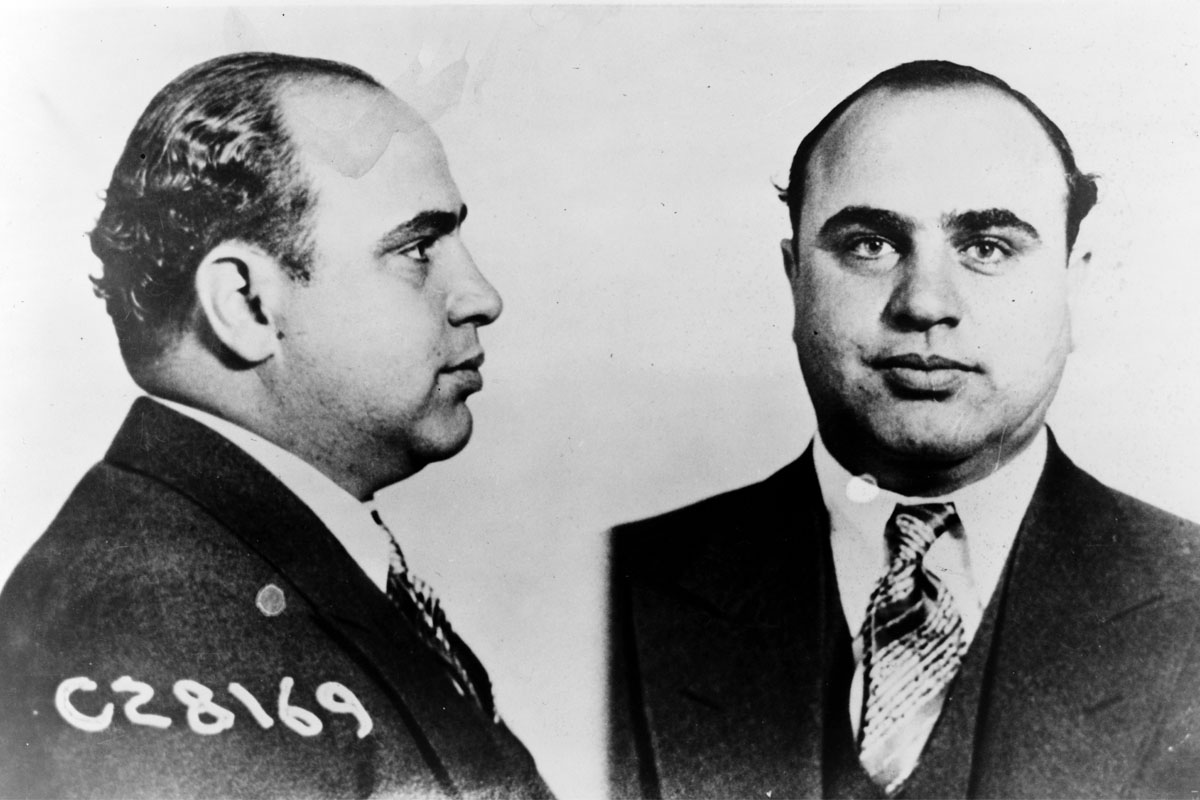 As mentioned earlier, Scarface is a nickname given to Al Capone. The 1983 film by De Palma was a loose remake of a 1932 film of the same title directed by Howard Hawks.

There is no Tony Montana; the lead role is named Antonio Camonte, an Italian gangster who came to the United States. William Oliver Stone, the screenplay writer, renamed the character to Tony Montana as a homage to the American footballer Joe Montana.

The production team first considered Robert De Niro for Tony Montana’s role, but de Niro declined it. Next in order was Sylvester Stallone, who then withdrew to work on his project Staying Alive. Al Pacino finally got the role.

Numerous actresses were also considered for the role of Elvira Hancock, the cocaine-addicted wife. There were big names on the table, including Kim Basinger, Jodie Foster, Melanie Griffith, and Rosanna Arquette.

Pacino himself suggested Glen Close, but the production team eventually gave it to Michelle Pfeiffer.

Another remake of Scarface has been in the Hollywood pipeline for a long time. After Howard Hawks in 1932 and Brian De Palma in 1983, Luca Guadagnino takes the lead in the new Scarface project this time.

The third series’s original plan involved getting Antoine Fuqua as director, but he left the project in January 20017. Luca Guadagnino signed on to direct the movie, while the Coen brothers wrote the film script.