On that cold morning of January 28, 1986, at 11 AM, America witnessed a disaster that would remain etched in the annals of history.

The explosion of the NASA space shuttle, Challenger. Seven astronauts died on board the shuttle, including Christa McAuliffe, who would have been the first civilian in space.

Her inclusion in the space mission sparked a lot of interest, so the launch was widely broadcast. Many Americans witnessed the catastrophe live on their TV screen. That day’s events would later cause a massive reform in NASA’s safety protocols and management policies.

There are a lot of stories and theories about the cause of the accident. Most of which have only added to the confusion and mystery surrounding the explosion. Here are ten things about the Challenger disaster that you’ve never heard of but should know.

10 The Challenger Had A Namesake

The Challenger, which was intended to function as a test vehicle for NASA’s shuttle program, was first known as STA-099.

Its conversion into a space shuttle was done by Rockwell International and completed in 1981. The name “Challenger” was derived from a British Naval Research Vessel, The HMS Challenger. Which navigated the Pacific and Atlantic oceans in the 1870s.

The Challenger had two namesakes. The second Apollo 17, the last lunar lander, was also called The Challenger.

9 This Wasn't Its First Rodeo

Contrary to what some people believe, the ill-fated 1986 mission wasn’t the Challenger’s first flight as a space shuttle. It had completed several ground-breaking tasks since its first voyage on April 4, 1983.

One of the most memorable flights would be mission STS-41C. It would be the first time an astronaut – George Nelson – would conduct repairs on a satellite. The Challenger went on a total of 9 missions between 1983-1986.

8 The Challenger Had Many Firsts

The Challenger added some epic milestones to space history. It hosted the first spacewalk on April 7, 1983. It was also the second shuttle to enter space in April 1983, Columbia being the first.

The Challenger made the first night launch and landing on the STS-8 mission. And it also sent the first Canadian, Marc Garneau, to space on mission STS-41G. That 1984 STS-41G flight was also the first time the world saw two women on one mission

And on mission STS-51B, the Challenger performed the first functional Spacelab flight.

7 Christa McAuliffe Was A Teacher Too

Asides from being a civilian, Christa McAuliffe, one of the Challenger payload specialists, was also a school instructor. She was a social studies teacher from New Hampshire who would have been the first teacher in space.

Christa was selected from 11,500 applicants in 1984 and intended to reignite America’s passion for space exploration with her Teacher in Space experiments and documentary. She was only 37 years old at the time of her death.

6 The Launch Had Been Delayed

Before its 10th launch on January 28, 1986, the Challenger flight had been delayed and rescheduled four times. The initial launch date was July 1985.

However, a succession of payload changes shifted the launch date to January 22. Even then, it was still postponed three times and scrubbed once due to weather concerns. The cold had dropped to freezing levels, and NASA had no experience with launching in such conditions.

However, on the cold winter morning of January 28, flight 51-L of the Challenger launched but never made it to space. It exploded 73 seconds into the mission.

5 The Crew May Not Have Died Instantly

Despite the destruction of its external tank, the Challenger remained relatively intact. However, without its boosters and tank, it stood no chance against potent aerodynamic forces, which tore it apart.

The cabin and other debris then entered freefall from an altitude of 65,000 feet into the Atlantic Ocean.

The crew’s time of death is still unascertainable; however, they were likely alive as the shuttle made its fatal descent into the sea. The massive impact of the shuttle crashing into the sea at 200mph may have been what killed the astronauts on the Challenger shuttle. 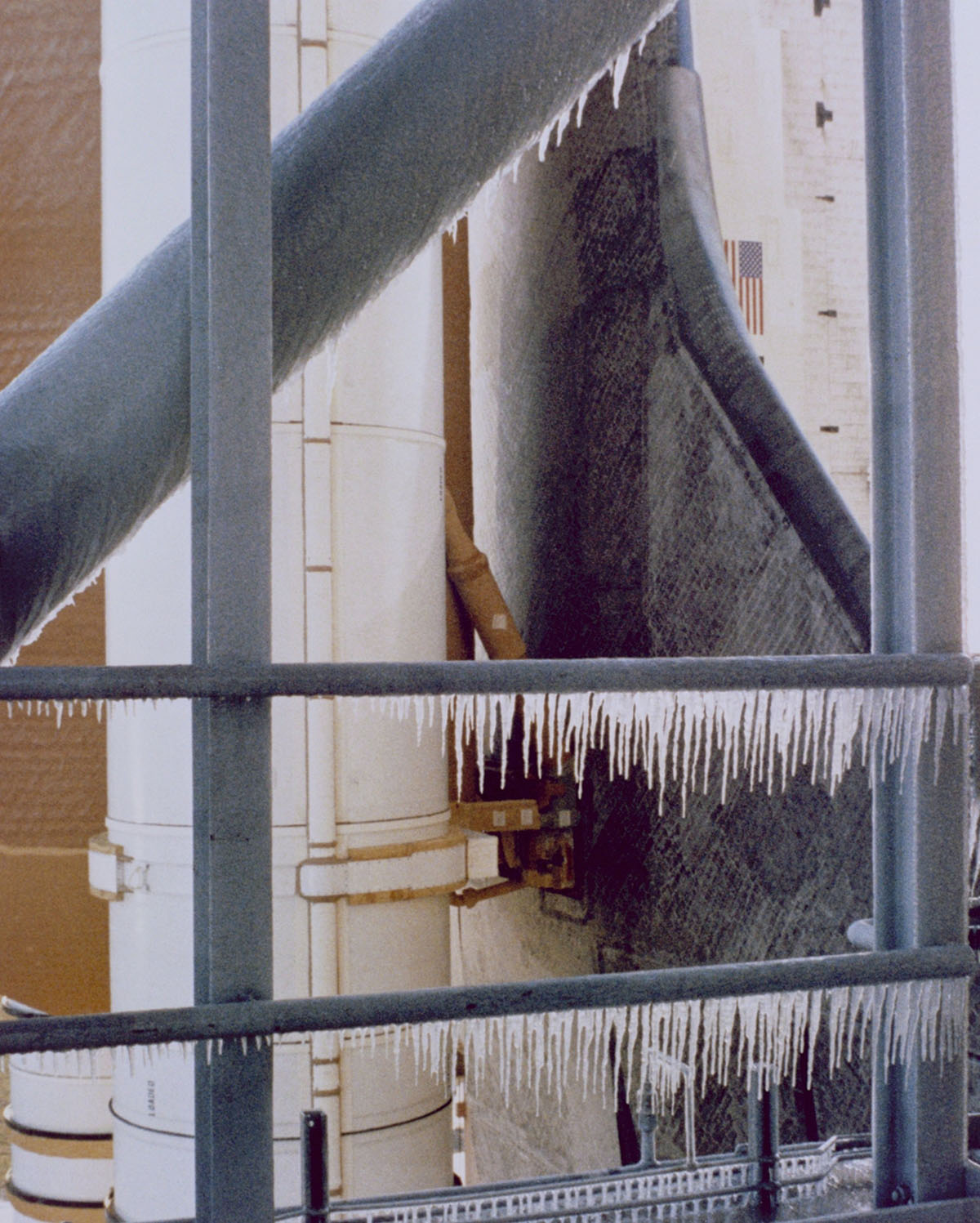 4 The Explosion Was Caused By Faulty Equipment

After the explosion, the Government appointed Commission (the Rogers Commission) to determine the accident’s cause. Investigations by the Commission found out that failed O-ring seals caused the explosion.

The Commission submitted that the problem began with the joints’ faulty design on the Solid Rocket Boosters manufactured by Morton Thiokol.

And was aggravated by the freezing weather, which caused the O-ring seals’ failure at the joint. These seals were meant to prevent hot propellant gases from leaking through the joint.

But their integrity was compromised by the cold, causing them not to seal correctly.  However, that’s not the only cause of the accident. 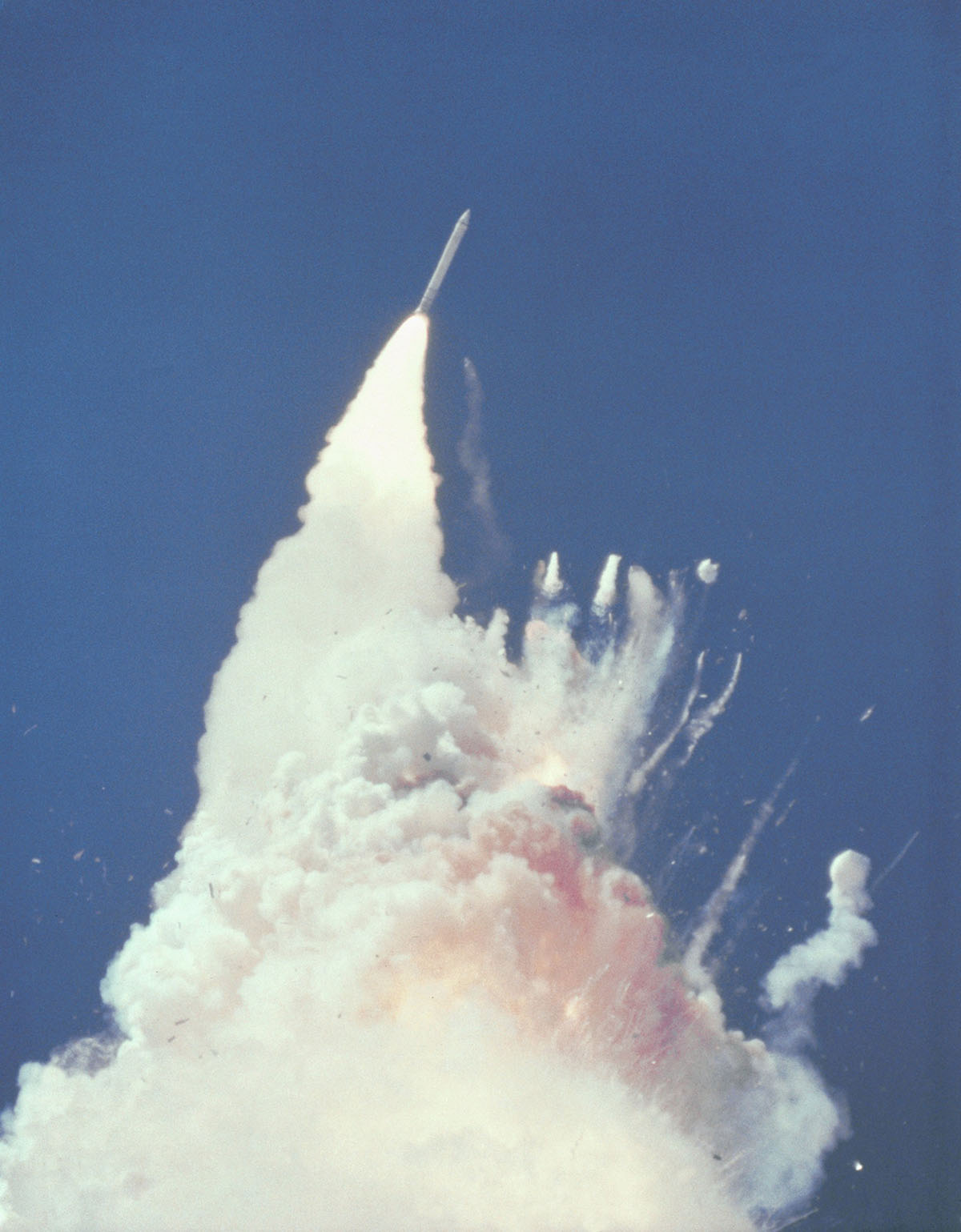 The Rogers commission also discovered a contributory cause. The flawed launching decision was caused by a communication failure between the engineering teams and NASA’s management.

The Commission, which included Neil Armstrong, Sally Ride, and Chuck Yeager, found that Thiokol had ignored reports of issues with the Solid Rocket Boosters (SRB). And so had NASA’s managers.

They downplayed the potential consequences of the faulty SRB O-rings and failed to report all the facts to the team responsible for the flight’s launch.

The Commission believed that “…if the decision-makers had known all the facts, …highly unlikely that they would have decided to launch…” 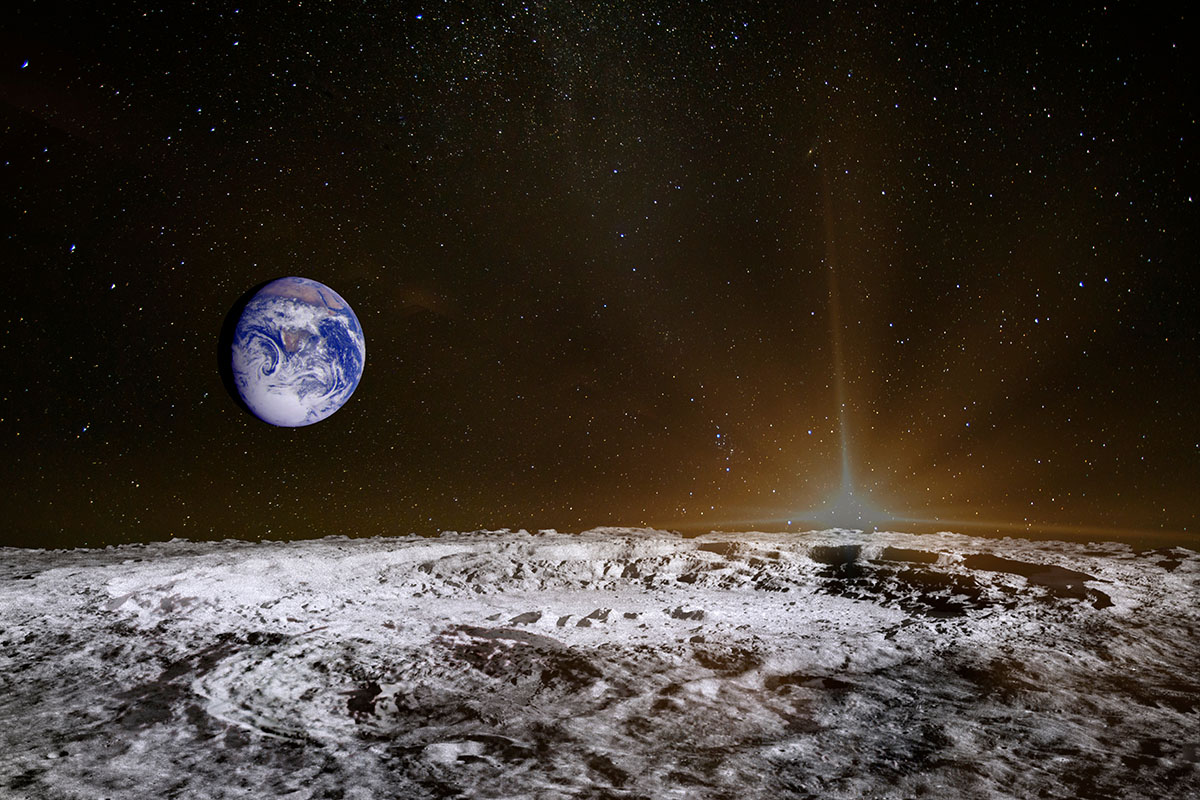 2 NASA Activities Were Benched For A While

The Challenger disaster caused NASA to halt all launches for two years. And within that time, it changed some shuttle features.

NASA also made extensive changes to its workforce and management culture. In 1988, activities commenced with the launch of the Discovery shuttle.

However, no civilians were included in any space flight for 22 years, until 2007, when Barbara Morgan took part in the Endeavour flight.

In 2003, a second shuttle disaster rocked the world. The shuttle, Columbia, was destroyed on reentry and killed seven astronauts. The Space shuttle program ended in 2011.

Ten years later, two large debris from the Challenger were washed up on a Florida beach. Debris from the shuttle is stored in a missile silo at Cape Canaveral, while some are kept on display at the Kennedy Space Center.

There is a Memorial to the crew of the Challenger at the Arlington National cemetery. The Challenger crews’ families also founded the Challenger Center for Space Science Education program that brings students on simulated space missions.

Every year, in January, NASA remembers all its crew lost in space disasters, including the last crews of the Challenger, Columbia, and Apollo 1.

There’s a myriad of questions that remain unanswered. Why was NASA so eager to launch despite red flags? Was it politically motivated? – Reagan was set to have a State of the Union speech that evening. It was postponed. We may never know the answers to these questions.

However, the memory of that fateful day would be forever etched in our hearts and mind.