by Factionary 3 months ago6 days ago
012.4Kviews

Far less known than his other longtime companion, Mary Austin, Jim Hutton was, however, the man who meant everything during the last years of Freddie Mercury’s life.

He was with Freddie when he died and kept on living in their apartment for some time afterward.

The singer called him his ‘husband’ (between quotation marks, as same-sex marriage wasn’t yet legal during those days), and they used to attend social events together as any married couple would.

But who was Jim Hutton, the man who stole Queen’s lead singer’s heart away?

A hairdresser when he met Mercury at a gay bar in 1984 (having immigrated to the United States from his native Ireland some time during the 1960s), he quickly became known as the singer’s partner and later his biographer, when he published Mercury and Me in 1994.

Keep reading as we review ten facts about Hutton, Freddie Mercury’s Irish husband, and the last love of his life. 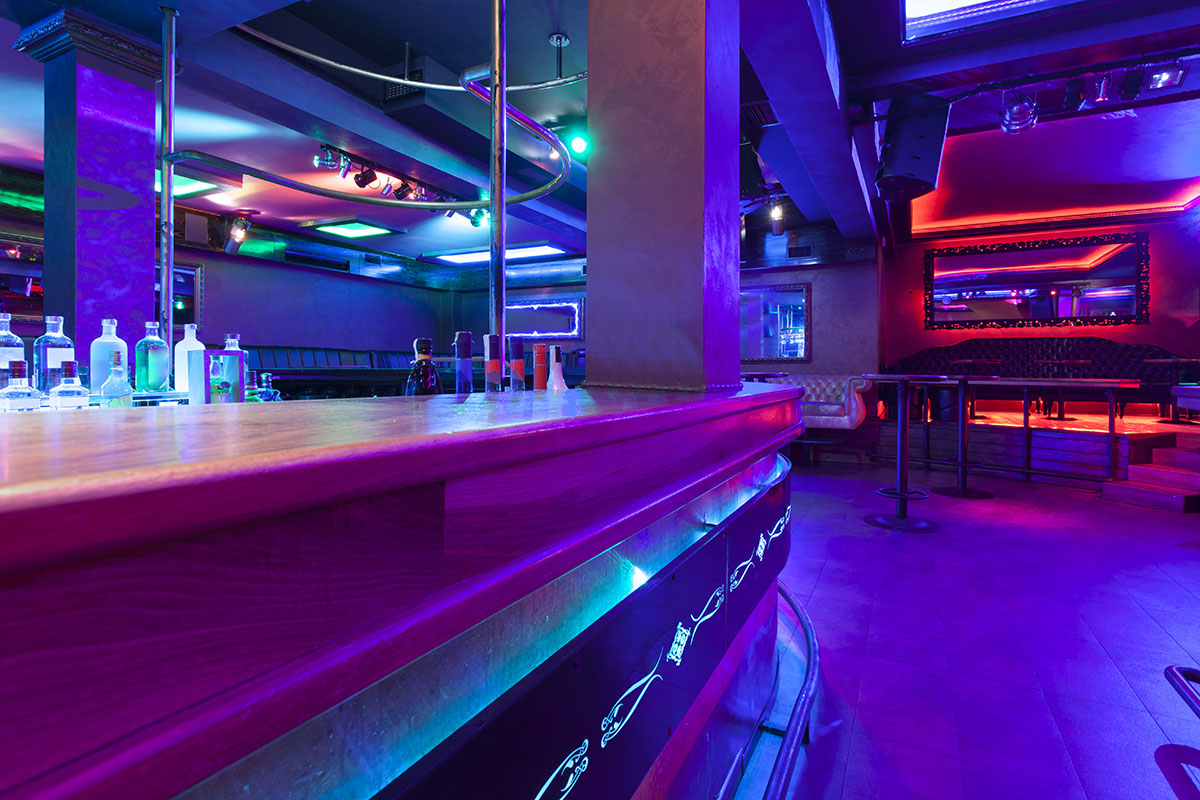 Though they would later become inseparable, the truth is that at first, Hutton rejected Mercury’s advances when they both first met at Heaven, the famous London gay bar.

According to his own words in later interviews, the singer offered to buy him a drink, but Hutton (who was in another relationship at the time) politely rejected his advances.

It would only be after a full year that the two would meet again in another bar, and Freddie Mercury, perhaps remembering him, also offered to buy him a drink. They hit it off straight away and began dating.

After about a year, Hutton moved to Freddie’s mansion in Kensington (he would later recall that Mercury “orchestrated that well”), officially as his ‘gardener.’

And though Hutton, an Irish man of sturdy build, mustache and honest manners, somehow fitted this supposed role well, it didn’t pass long before Freddy started referred to his supposed gardener as his husband.

Hutton could then retake his past job as a hairdresser, content (one can assume) to be finally recognized for what he was. 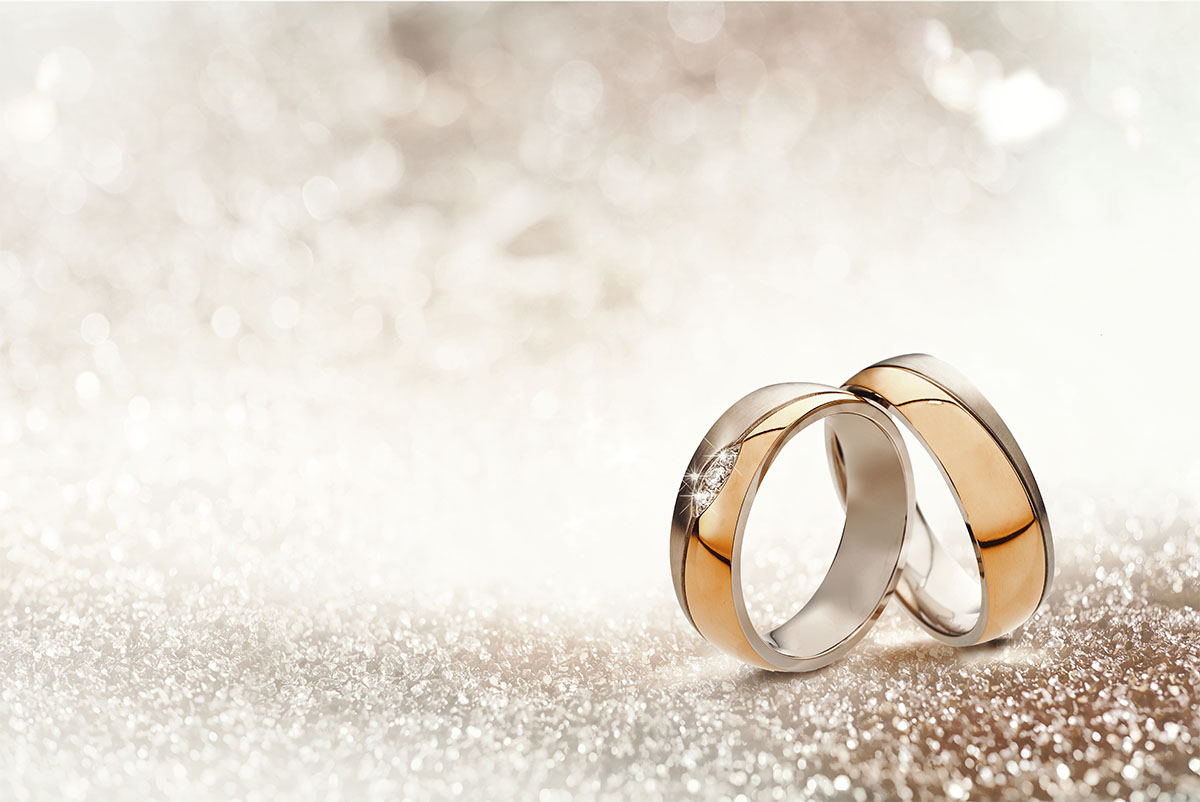 Their love was growing so strong that the singer, in an apparent gesture, decided to repeat a motion that he had only performed for Mary Austin years before: he gave Hutton a ring. He wore one himself as proof of their emotional and spiritual marriage.

Photographs of the time present them both holding each other, in what anyone can recognize as the clear non-verbal language of mutual binding, and their presentation as a couple in society did the rest to qualify them as husband and husband, by the day’s standards.

And Hutton’s commitment to the relationship would often be tried by Mercury himself, who was involved, despite their love, in several affairs of which Hutton took notice.

In an interview for the Times newspaper, he would recall: “I saw him with another guy in Heaven, and we had a huge row. He told me he did it to make me jealous. Then one day, I saw him leaving his Kensington flat with another guy, and we had an argument. I told him he had to make his mind up.” 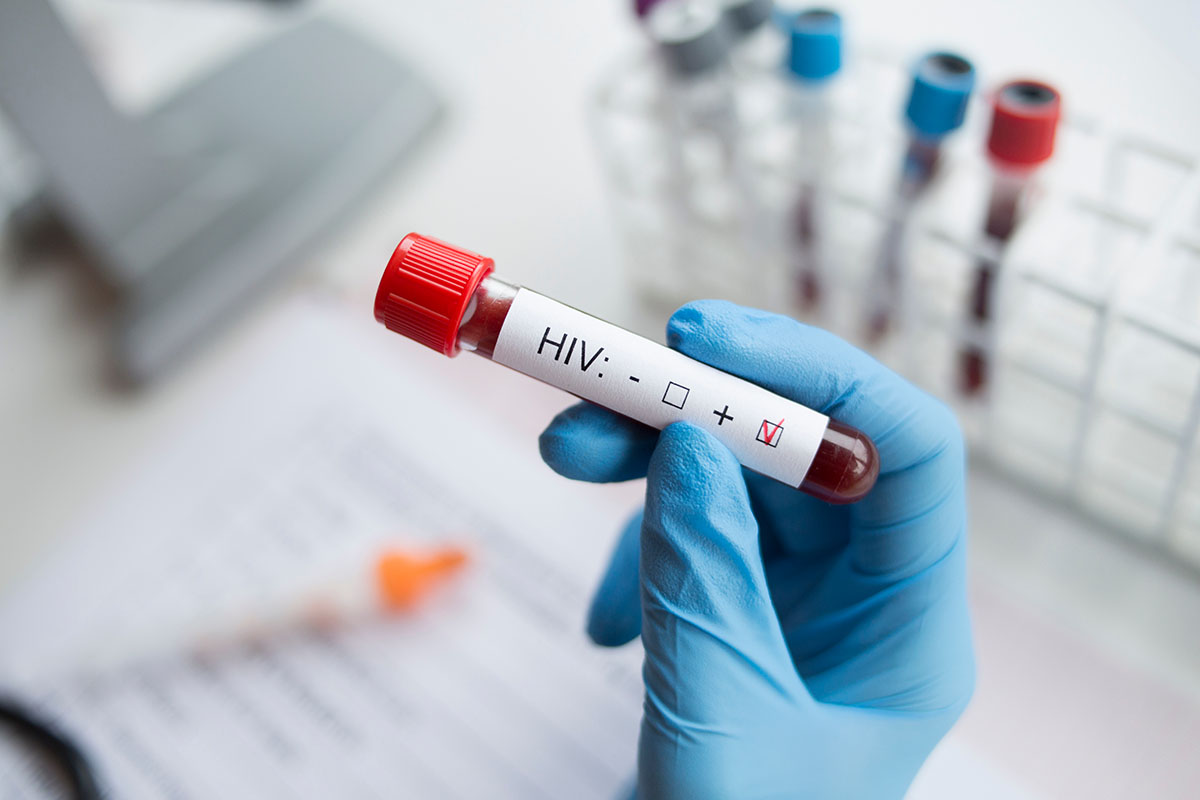 But more significant trials awaited the couple, as the HIV epidemic of the 1980s started to gain full force, and people everywhere began to fall as victims to this mysterious disease.

Though not fully remembered nowadays, people in social circles where the disease struck the hardest (the gay community, for example) would see people dying around them by the handfuls, falling like flies.

The couple lost friends, family, and acquaintances, and by 1987 came the feared blow: Freddie Mercury was diagnosed with HIV. Hutton would later be diagnosed as well.

Freddie, aware of what this meant at the time (as, on the contrary, most people diagnosed with HIV can have normal life expectations today), explained the situation to Hutton and said that he would understand his husband wanted to leave him.

Hutton replied, with his simple, open manners: “Don’t be stupid, I’m not going anywhere. I’m here for the long haul.” He would be with him until 1991, and the last days of the singer’s life. 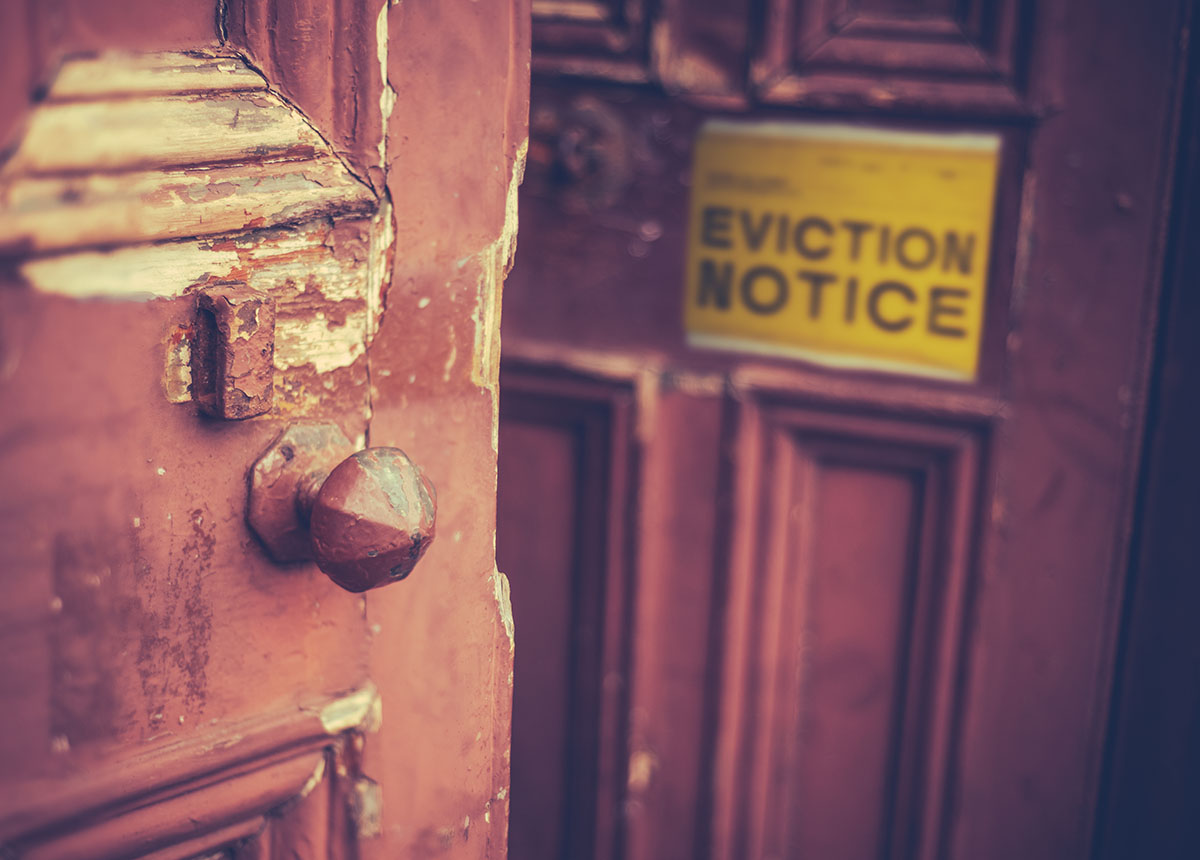 Eventually, after Mercury’s passing, he received a fair share of his patrimony and tried to live in the Kensington house.

But Mary Austin, the other love of Mercury’s life and the heir to half of his estate (in which was the house was included) had other plans: he evicted him not long after the singer’s death, and he decided to relocate to his native Ireland, where he would spend the rest of his life.

In 1993, reportedly as an exercise of acceptance of his partner’s death, Hutton wrote and published a biographical account of the singer and their relationship under the title “Mercury and Me.”

The book was a moderate success and has become a classic for those interested in the artist’s personal life.

In the presentation ceremony, Hutton would candidly state: “I decided to write the book for my own benefit; to ease the pain.” 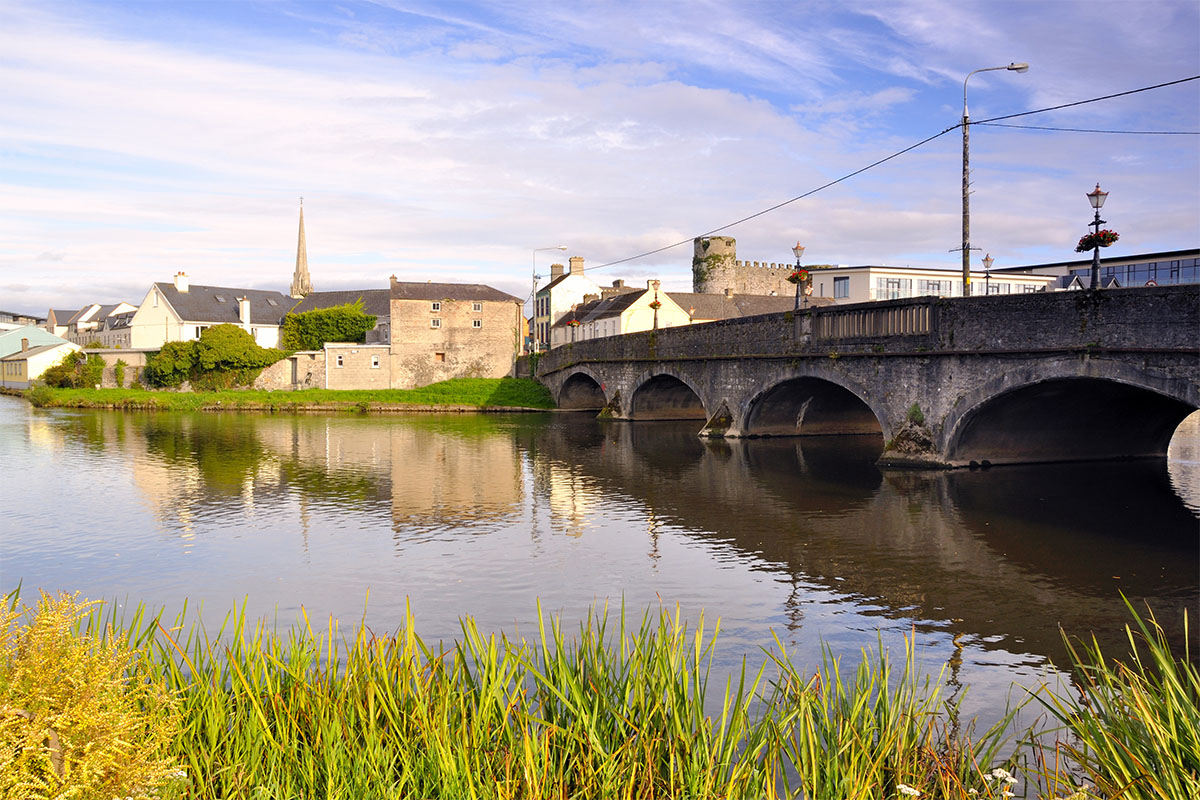 In Ireland, Hutton lived quietly in his hometown, Carlow, where he would not often speak or promote his former life as the partner of an enormous celebrity.

His house was built on a plot of land that Freddie bought for him on Rutland Terrace, and which still stands.

However, Hutton would later remark that Freddie would like for him to have stayed at the Kensington house, as the scene of their love.

An HIV survivor himself (he got the diagnostic in 1990 but never told Freddie as not to alarm him), the last years of Hutton’s life were plagued by cancer, which he had been diagnosed with at some point during the 2000s.

Under the care of friends and family, he would not live to see the beginning of the 2010s, dying at sixty years of age on December 31, 2009.

He was buried in Ireland, away from his beloved partner, both of their lives cut short by tragic illnesses.

Their love would be later referenced (though not entirely represented) in the 2018 biopic Bohemian Rhapsody, starring Rami Malek as Mercury and Aaron McCusker as Hutton.