by Factionary 1 year ago5 months ago
27Kviews

Many people talk about living a simpler life. This often pairs up with hip new terms like “social detoxification” or “social media purge,” where they remove some of the less convenient things from their lives and reduce their overall digital footprint.

Some people go even further and reduce their whole state of living, going from city life with the nearby convenience to suburban, or even rural, farmstead living where they grow and raise their food and live quiet, simple lives.

The undisputed king of all simplifications was Richard Proenneke, the very idea of a thriving survivalist.

Richard Proenneke was a country boy from Iowa who eventually settled into Alaska to live the most rugged, true survivalist lifestyle he possibly could.

Removed from civilization, reliant only on himself, he lived 30 years off of the bounty of nature, proving that man could return to nature in his way.

Richard was born to William Christian Proenneke and Laura in 1916. He was the fourth of seven children, the perfect middle between his three brothers and three sisters.

There was some minor confusion over his actual date of birth, often mis-listed as 1917, but social security records made it clear later.

He was born in Primrose, Iowa, and went to public school until high school when he left because he didn’t like it anymore and instead turned to work as a farmhand for the surrounding county. 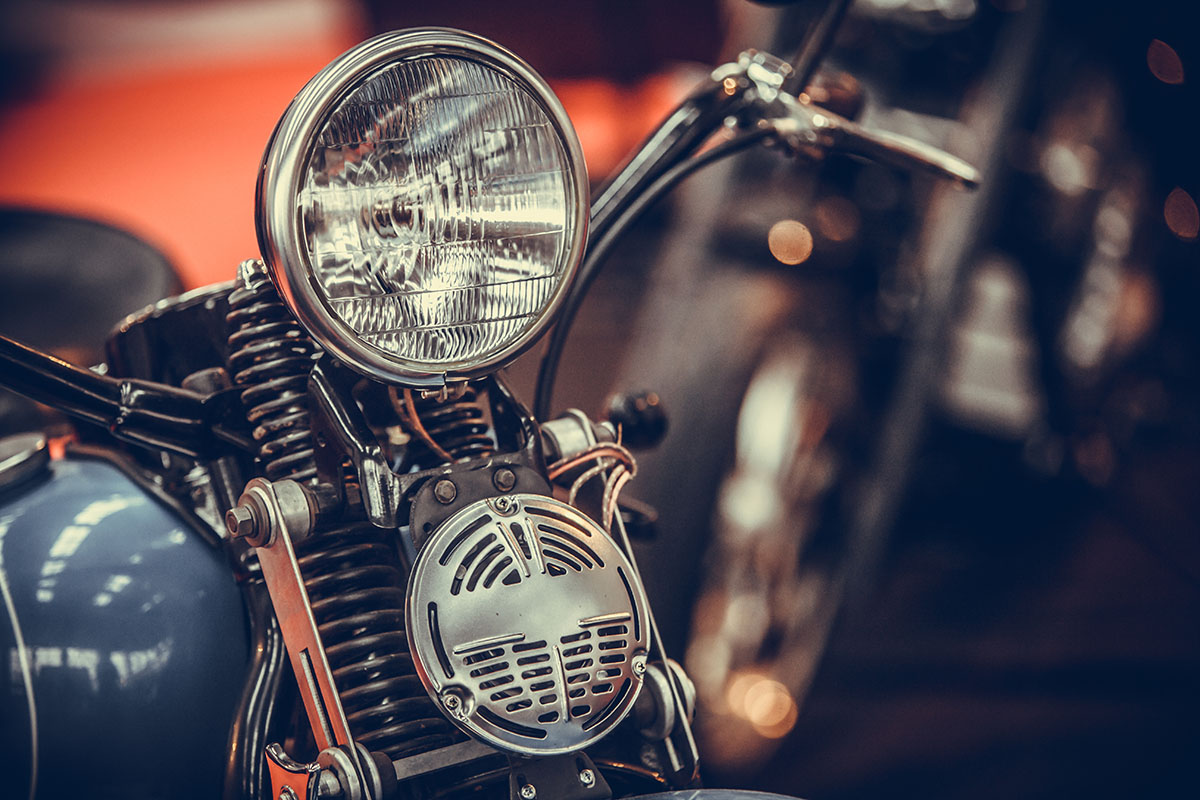 Richard and his whole family were modest people of humble backgrounds. His father served in World War 1 and went on to be an all-around handyman, doing painting and carpentry and good professional drilling.

Richard, likewise, followed up in doing mostly manual and mechanically skilled labor on farms and around the house for much of his youth. When he was a teenager, he saved up his money from working to buy a Harley Davidson motorcycle. 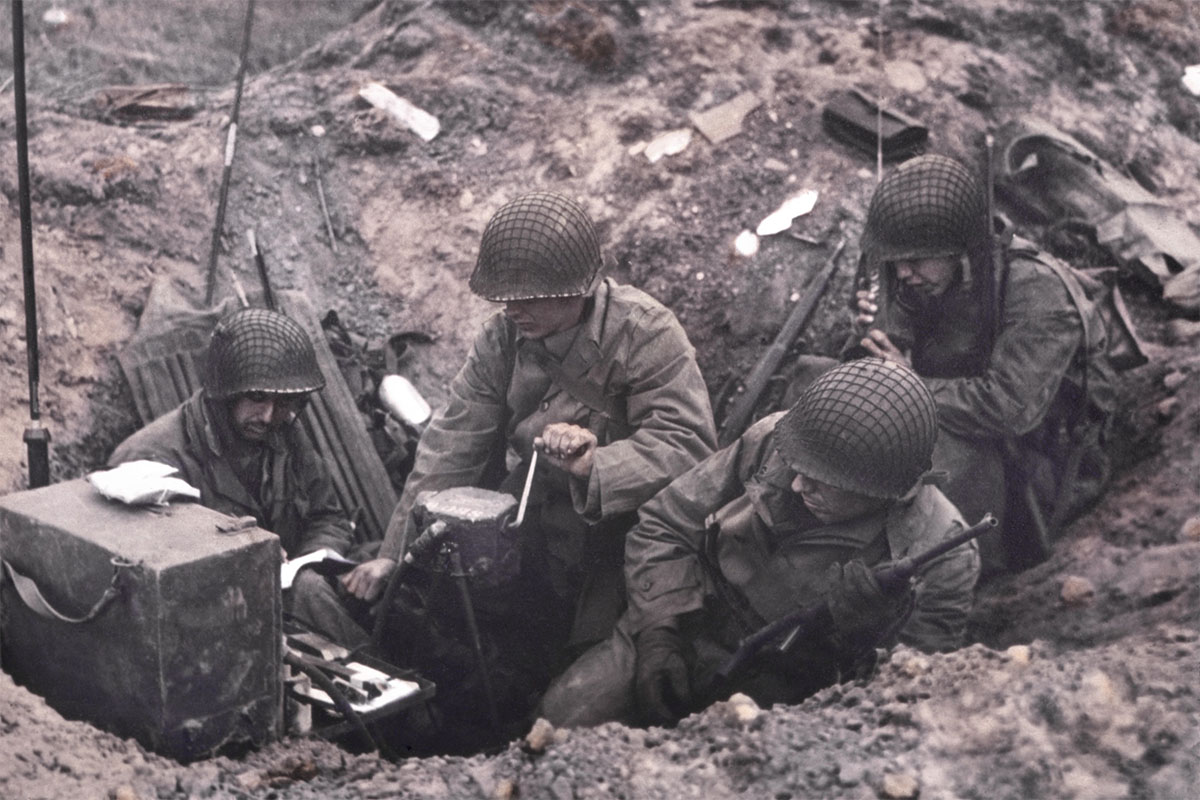 In 1941, after the attack on Pearl Harbor, Richard immediately sought enlistment with the US Navy, where he was employed as a carpenter.

We were stationed in Pearl Harbor directly for rebuilding efforts and then shipped back to San Francisco to await a new assignment.

Unfortunately, his tour was brief. While hiking nearby, he caught the rheumatic fever and was hospitalized until the end of the war. He was given a medical discharge in 1945. 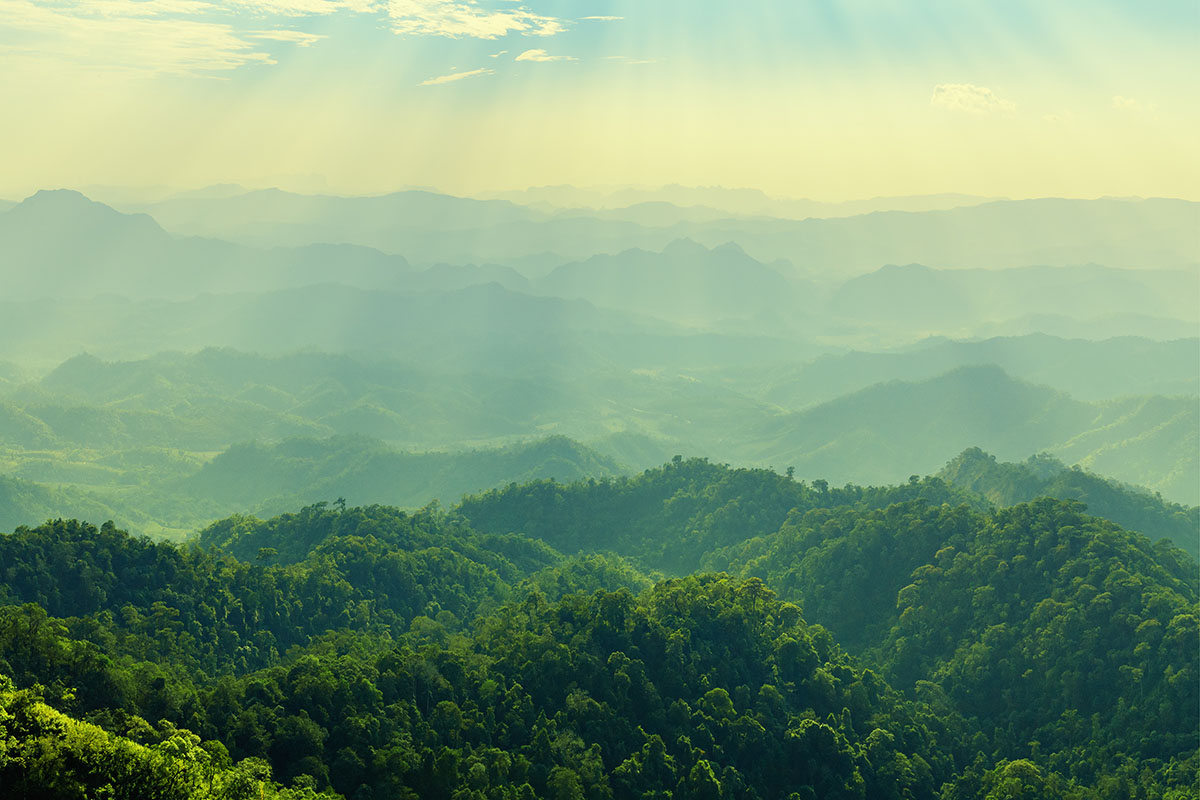 The health scare provoked a change in Richard as he rapidly shifted his priorities from following in his father’s apparent footsteps to focusing inward on his health and strength.

It was a harrowing battle with an illness which, in the 40s, put him closer to death than the same disease might bring about today. The fact that he caught it while hiking may have also inspired his turn to a naturalist lifestyle.

First, however, following his discharge, he went back to work and became a diesel mechanic. He showed remarkable progress and intelligence on the job, which led him to become a highly skilled mechanic.

His early experience with heavy machinery gave him a solid background to pursue further career changes up north.

He went from California to Oregon to work on a sheep ranch before making the most significant move up to Shuyak Island in Alaska in 1950.

Richard worked for several years in intense mechanical jobs. He worked at the Naval Air Station in Kodiak, dealing with heavy equipment.

Through there, he was able to move on to private sector work. He pursued higher pay for the next 18 years with escalating industrial and service-oriented jobs, including salmon fisherman and diesel technician.

He worked until 1968 when he retired and started making his move north of the peninsula to his new home in the wild.

Starting in 1968, Richard Proenneke lived in a cabin that formerly belonged to a retired Navy Captain next to the Twin Lakes on the mainland north of Kodiak Island.

It is an extremely simple home, all one room with a bunk bed, a writing desk, handmade shelves for books and binders, a fireplace, a closet, and zero electricity or moving technology.

Everything in the log home was built by hand and unkempt by Richard in the following years. 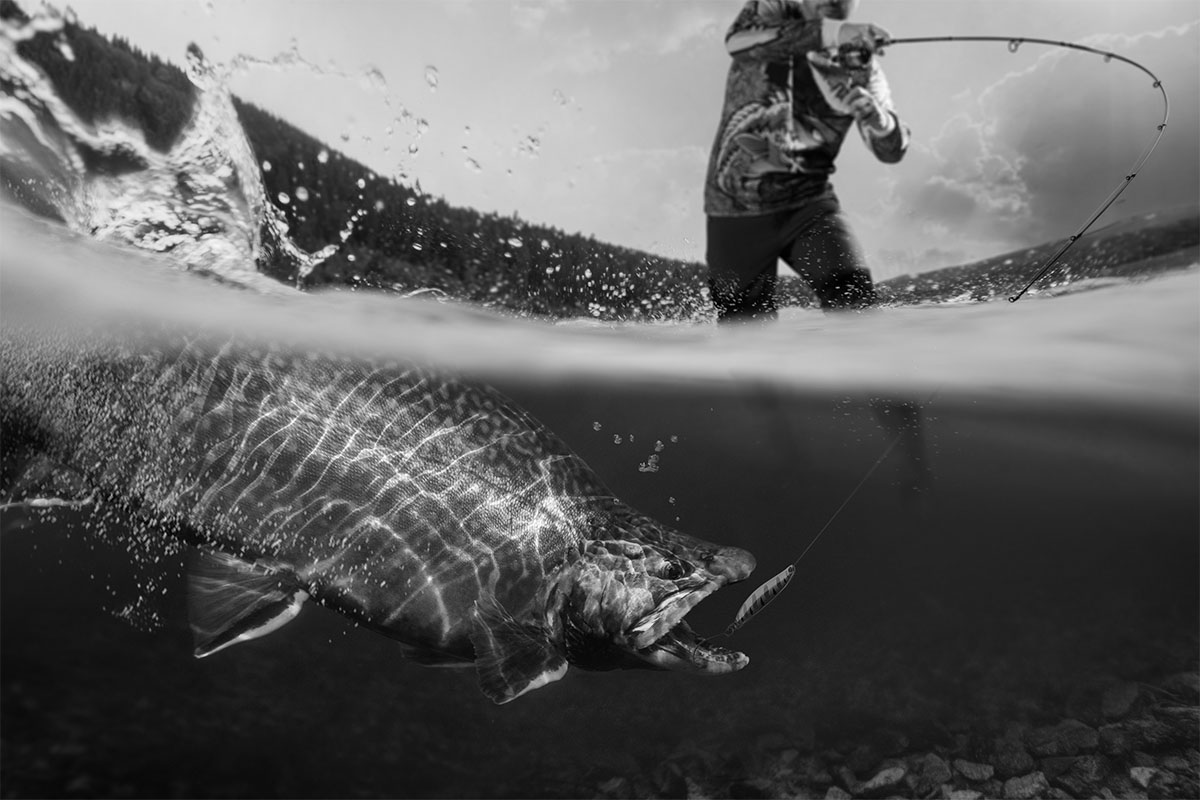 Richard was miles away from human civilization but never wanted for more. Nothing but nature surrounded him, deep woods and, of course, the lake.

He hunted, trapped, and fished for his food. Occasionally, he still visited his family on long trips to the states knowing the cabin would be waiting for him.

At rare intervals, he would get supplies delivered by airdrop from his friends in Kodiak. He could go months, or even years, without seeing another person. 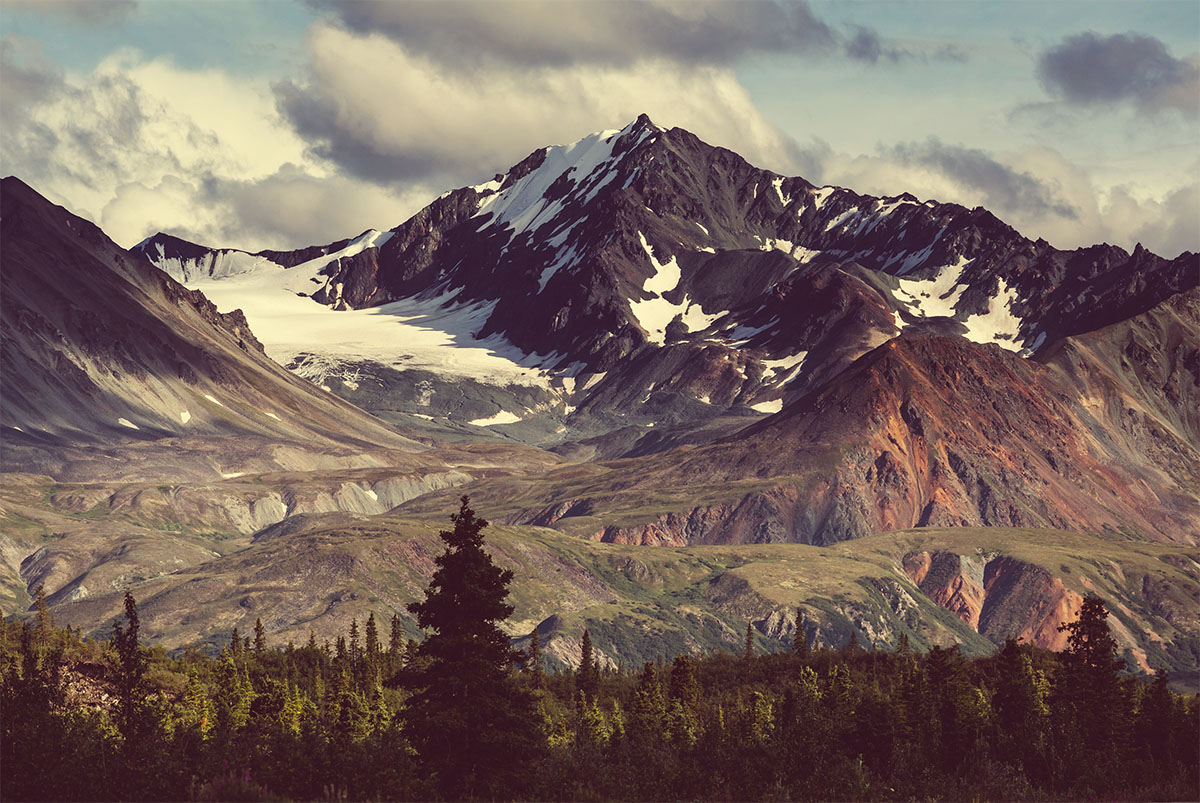 To pass the time, Richard would occasionally write detailed reports on the landscape and the weather. He would then relay or send out manuscripts to wildlife services that managed the park that eventually surrounded his home.

He also brought along a camera later in his life to record some of his daily dealings, show what living in the wild was really like, and just how much he had adapted to it

His recordings have encouraged survival enthusiasts for years to rough it out as he did.

Several important books and films were made that commemorated Richard during his life and after his passing.

Some were published by his friends, albeit slightly embellished, but all told the same story of what one man went through for his enjoyment of nature.

His survival diaries ended in 1999 when he moved to Hemet, California, to live out the rest of his days more easily with his brother Raymond, and in 2003 he died of a stroke at age 86.

His log cabin remains a popular tourist attraction for the Lake Clark National Park, who he gifted it to. No one can stay in it as he could, but he proved that anyone could do it as long as they have dedication and a love of nature.