Many murder mysteries require a devilishly clever perpetrator to enter the public eye. Most murderers act at the moment, suddenly committing a horrible crime, and are apprehended soon after.

But some killers get away with so much more. They plan the scheme, and once they commit their crimes, they are never seen again.

In 2011, a French family disappeared. Shortly after, their bodies were found buried in the garden of their home—all but one, the prime suspect, the father, Xavier Pierre Marie Dupont de Ligonnès.

The mastermind is still at large and unfound. He left behind was a mystery of the family in the back lot of a traditional, picturesque, unsuspecting French villa.

10 Not An Ordinary Family

The Dupont de Ligonnès is part of an aristocratic line going back as far as the late 1700s. They were very secretive, particularly Xavier, the father.

Very little is still known about him as a businessman, as even the records from his few public businesses don’t reveal any precise details.

Together with Agnès, a Catholic school teacher of particular note, they had four children: Arthur, Thomas, Anne, and Benoit. All of them but Xavier were found dead in the yard of their suburban home in Nantes. 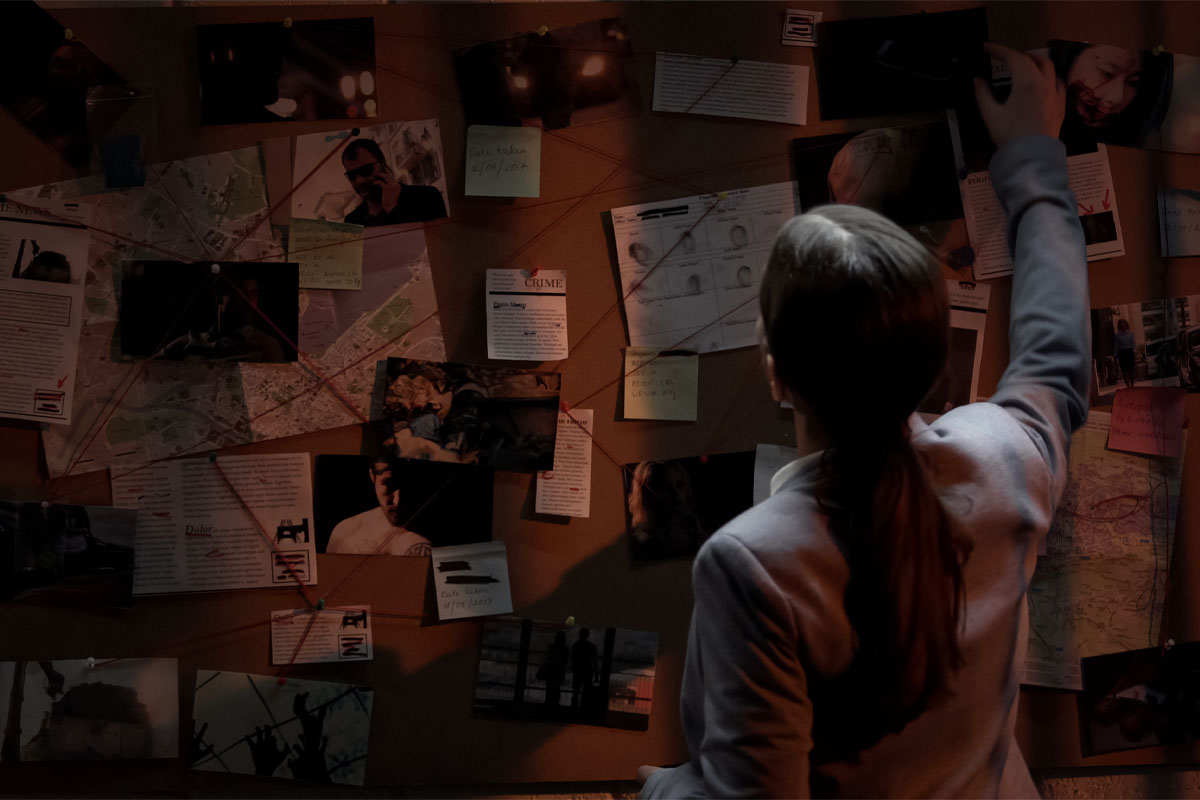 The last few days leading up to the discovery and the years-long search were meticulously researched and investigated by French inspectors.

Once they found out Xavier wasn’t among his buried family, they began piecing everything together and found an undeniable trail of clues that the furtive family didn’t see coming.

Witnesses also attested to the strange movements of Xavier days before the disappearance. 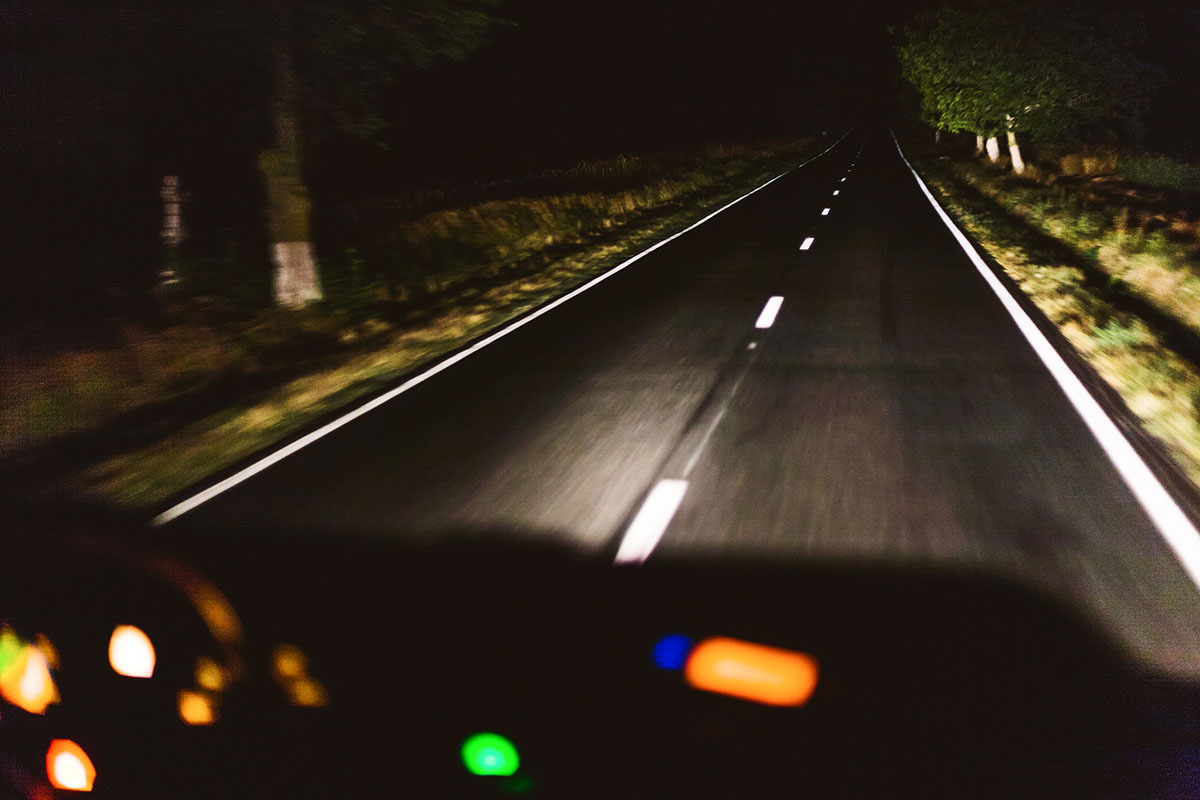 Xavier spent many days collecting supplies he needed that was crucial in the sinister plot.

At one point in late March, before his plan was enacted, he took a drive 200 miles north to a DIY home improvement shop to buy bin liners and plastic paving slabs.

He went out of his way to not be followed or found out, but the receipt was still found. Before that, he and his sons took lessons at a shooting range and made plans for more that never came.

During the disappearances, someone – most likely Xavier – made all the preparations to make it seem like the family would be leaving and not being put into the ground.

When Agnès went missing, he covered for her work by citing gastrointestinal illness. He went on to spread rumors that his family was moving to Australia but never commented on why.

When the bodies were discovered, the house was empty, the lease was terminated, the bank accounts were closed, the children’s’ school had been paid for tuition, and the letterbox had a send back message placed on it. 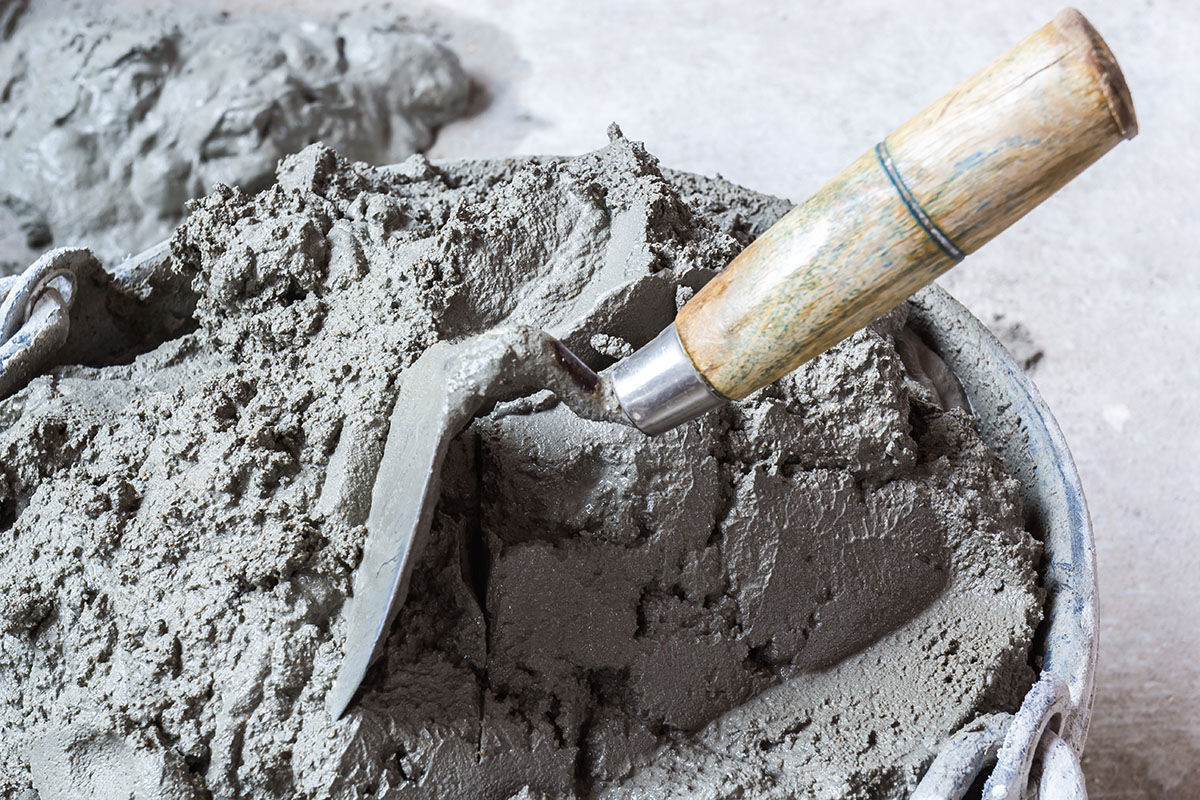 On April 1st, Arthur disappeared. He left college where he was attending and was expected at his part-time pizza job but never showed up despite his payday and former punctuality.

Xavier bought cement, a shovel, and a hoe. On the 2nd, Xavier bought four bags of lime. Again, standard gardening equipment, albeit dangerous.

With the proximity to the family’s eventual departure already circulating, it isn’t cautious at best about doing renovations so close to moving out. 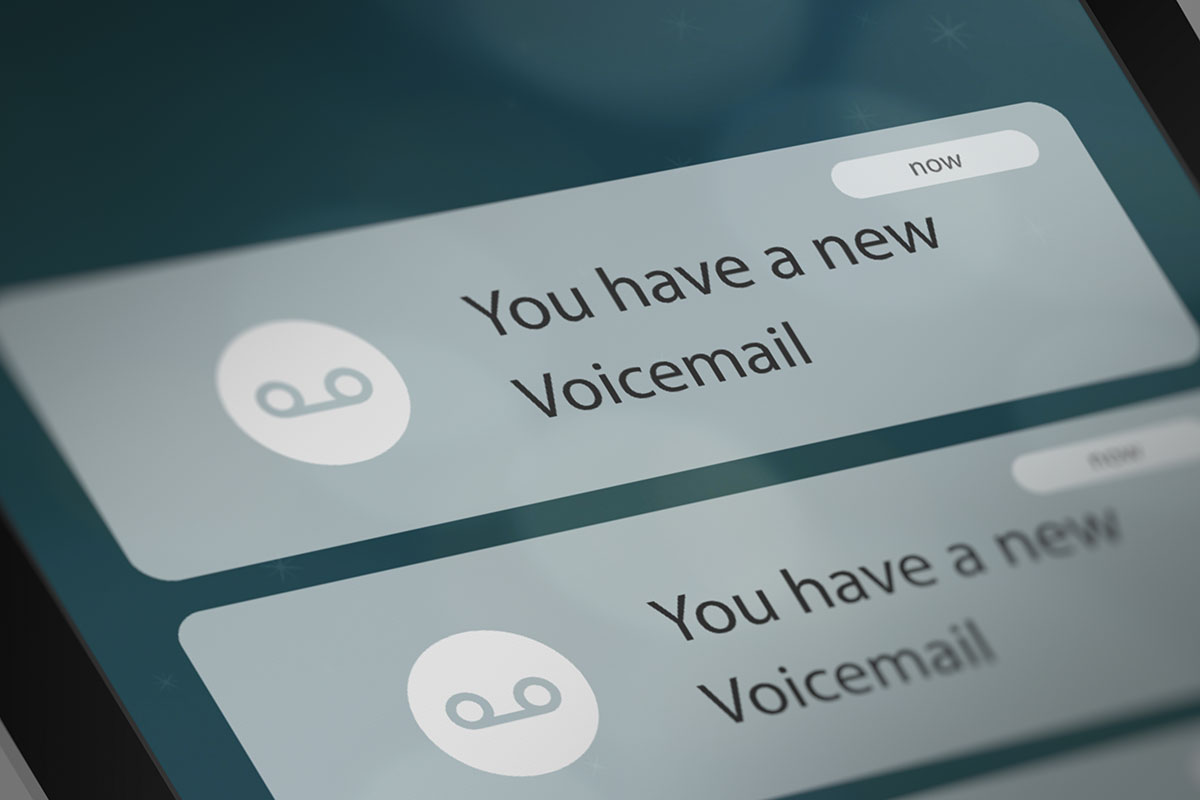 On Sunday, April 3rd, a neighbor saw Xavier putting large bags into his car. Later, He and his wife went to dinner and a movie together with Anne, Benoit, and Thomas, all of whom seemed to be in good spirits.

Xavier then left a message on his sister’s answering machine. Just a regular friendly call about family matters and ended it with “See you soon…Maybe.”

The next day, Anne and Benoit can’t go to school due to “illness.” He later had dinner with his son Thomas on the 4th, where the boy was observed unwell.

It is believed that, in the night of the 3rd into the 4th, Xavier killed his wife and youngest. And perhaps Thomas knew. 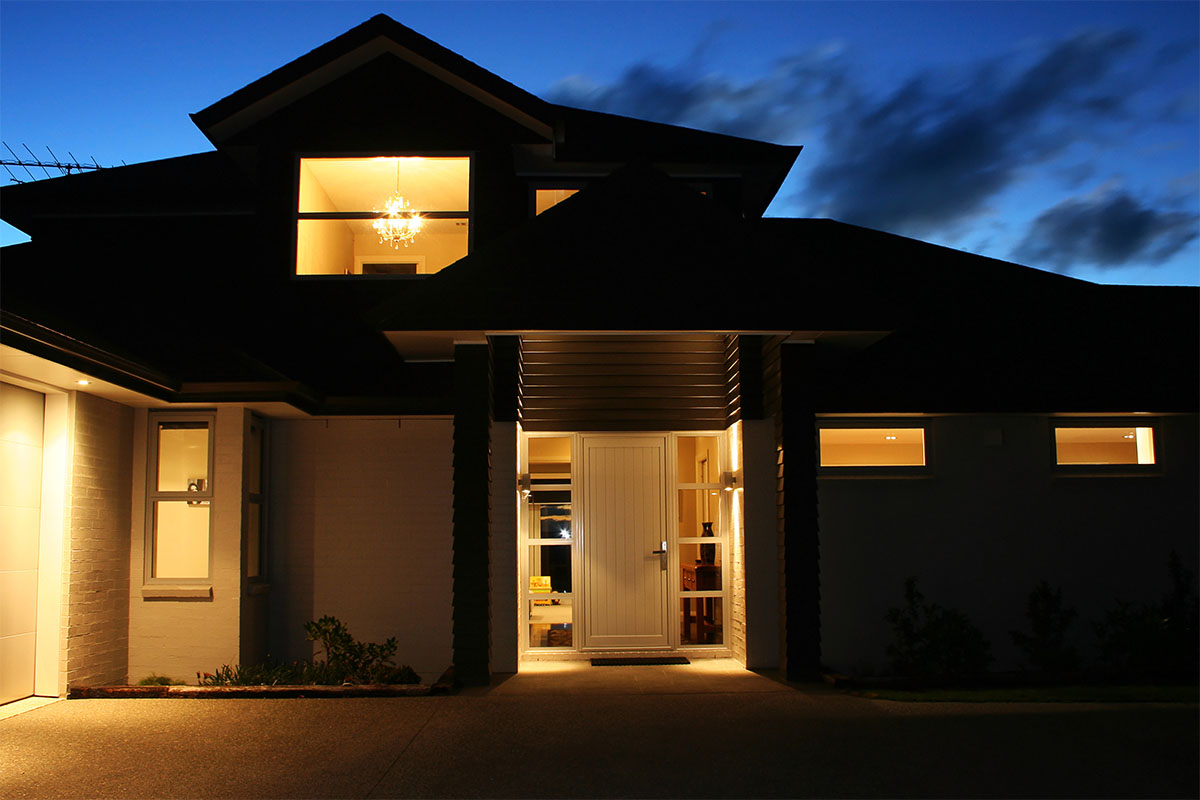 There are disputes as to when, exactly, Agnès died. Neighbors reported seeing her in front of her house on the 5th, but she was not seen again after that.

Thomas, likewise, had an extended stay of misery. One evening, he was at a friend’s house before his family started to vanish and was called home by his father over his mother being injured.

All of Thomas’ friends reported he was acting very strange and “lonely.” After Tuesday, despite making plans with his classmates, he stopped responding online or by text. Even the dogs stopped howling after two straight nights of noise…

Xavier made several trips by car, loading and unloading certain things, on the 7th. At this time, multiple women claim to have met Agnès despite coroner reports placing her death days prior.

The very last sign of life came from the home’s IP address on the 8th when Xavier made a few posts on a catholic message board and to his brother-in-law stating that everything was fine. 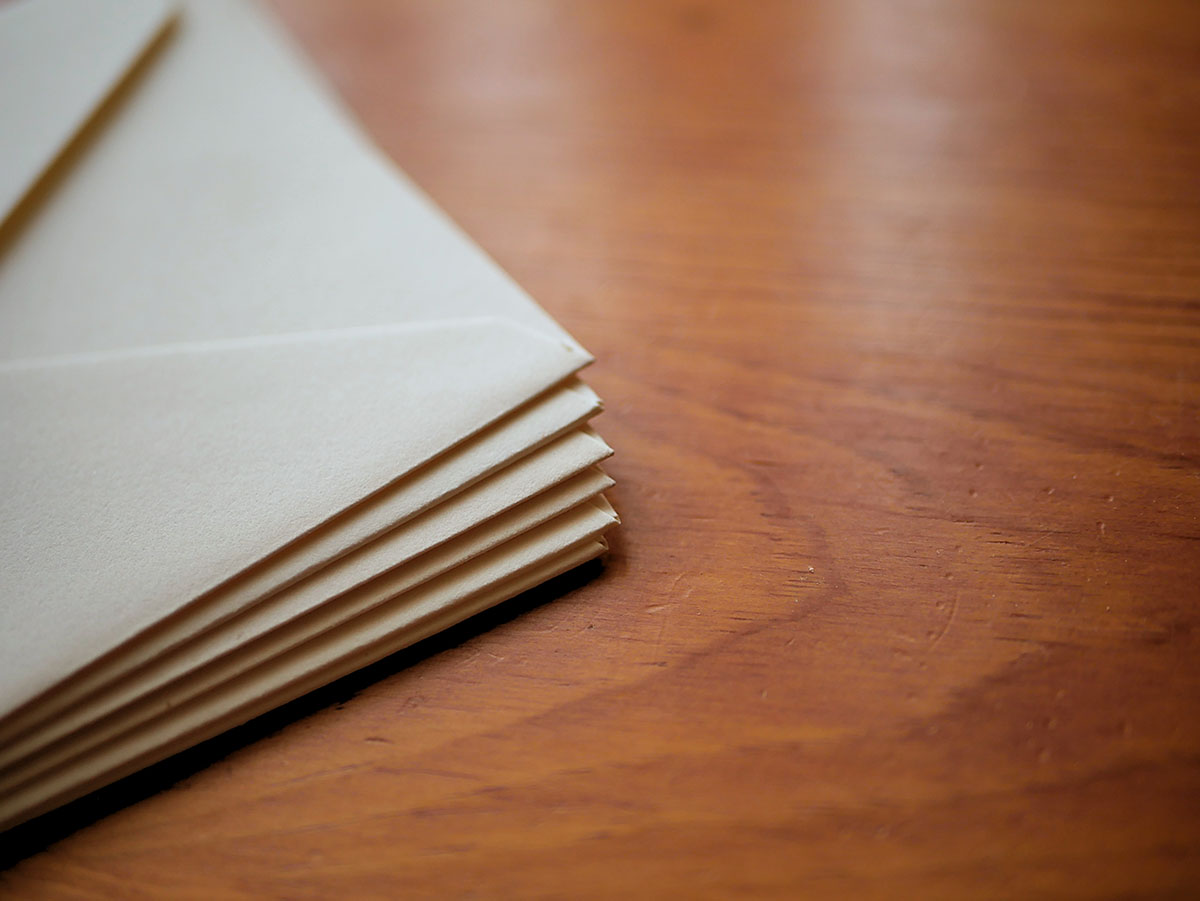 As of the 11th, the Dupont de Ligonnès family, save for Xavier, was pulled from the public. The children were officially taken out of school by a letter from Xavier.

A typed letter claimed that Xavier had to covertly move his family to America for work with the DEA under Witness Protection, sent to his immediate family.

Over the next few days, Xavier moved from hotel to hotel before officially vanishing after checking out of a Hotel Formule 1 in another city and then abandoning his car there, never to be seen again.

On April 21st, the bodies were discovered, and the two dogs were buried under the patio in the garden. Xavier was the only one not among them and remains unfound to this day.

Sightings have been reported but were always dismissed either by lack of positive DNA or mere coincidence. Even relations he had in other countries were sought out for questioning and have not heard or seen.

In mid-July of 2015, a photograph of Arthur and Benoit was sent to a journalist in Nantes with the cryptic, horrific warning written in French: “I’m still alive.”

Whether a pretender, a hoax, or a Zodiac-like braggart, Xavier remains an uncontested monster. He killed his whole family, and for now, has gotten away with it.