by Factionary 3 months ago6 days ago
013.1Kviews

Many factors influence girls to join Mara Salvatrucha (MS-13) or any other gang for that matter.

Studies reveal that a lot of them decided to do so because they wanted a better life and to move away from the struggles of poverty – especially in areas where essential services and equal distribution of wealth are mostly just fantasy – as well as to escape from child abuse and unemployment or for the promise of easy access to drugs.

Some joined a gang to search for protection and affection, fulfill the social need to belong to a community, find works for a living, and feel independence.

Although men and women mention similar factors, their circumstances during gang initiation and subsequent life inside the group can be entirely different.

In MS-13, females are rarely considered equal members to their male counterparts; they are subjected to exploitation from the get-go.

Life for women inside the MS-13 is often filled with the same adversities they wanted to escape from in the first place. 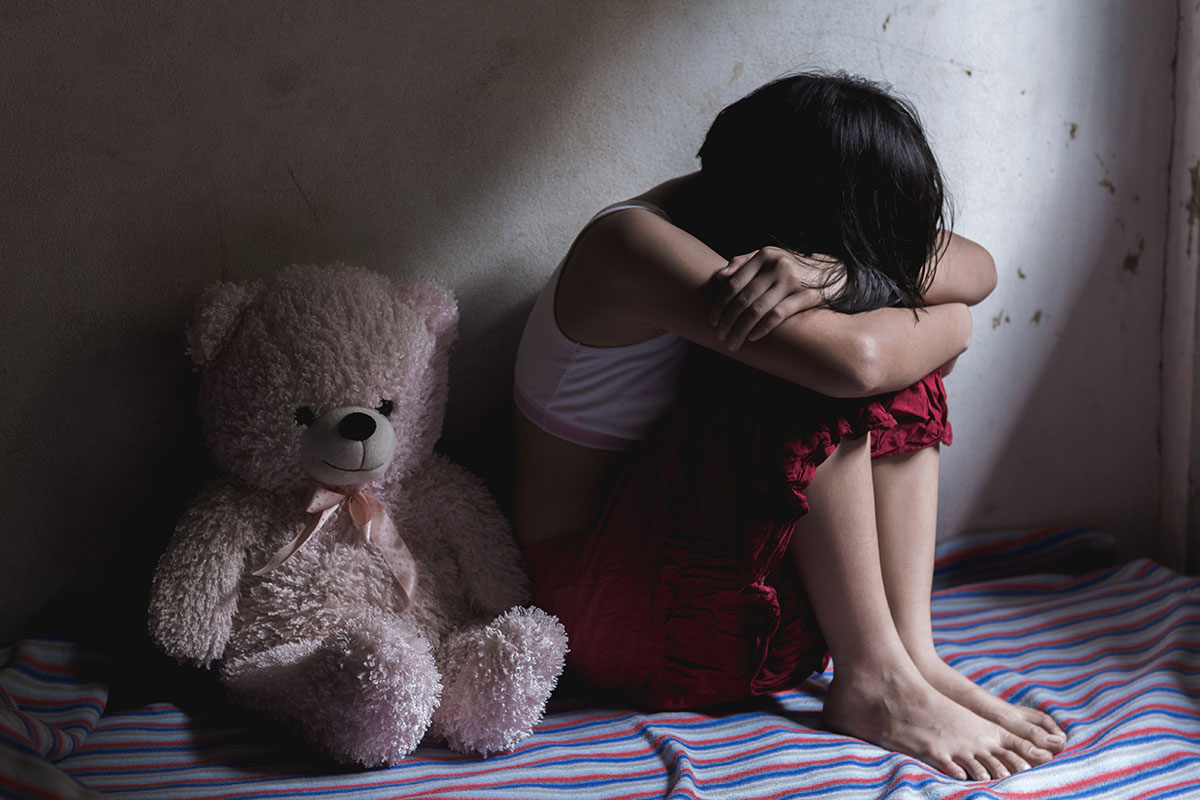 MS-13 gang initiation process is violent as it involves the recruit taking a beating by existing members for about thirteen seconds (the gang incorporates the number 13 to nearly everything). That is for a male recruit.

Women can undergo the same process as men for the initiation or have sexual intercourse with gang members instead.

Most (if not all) women chose to take a beating over collective sexual rape to preserve their dignity, at least during the initiation. It also helped them earn more respect in the gang than those who offered sexual intercourse. 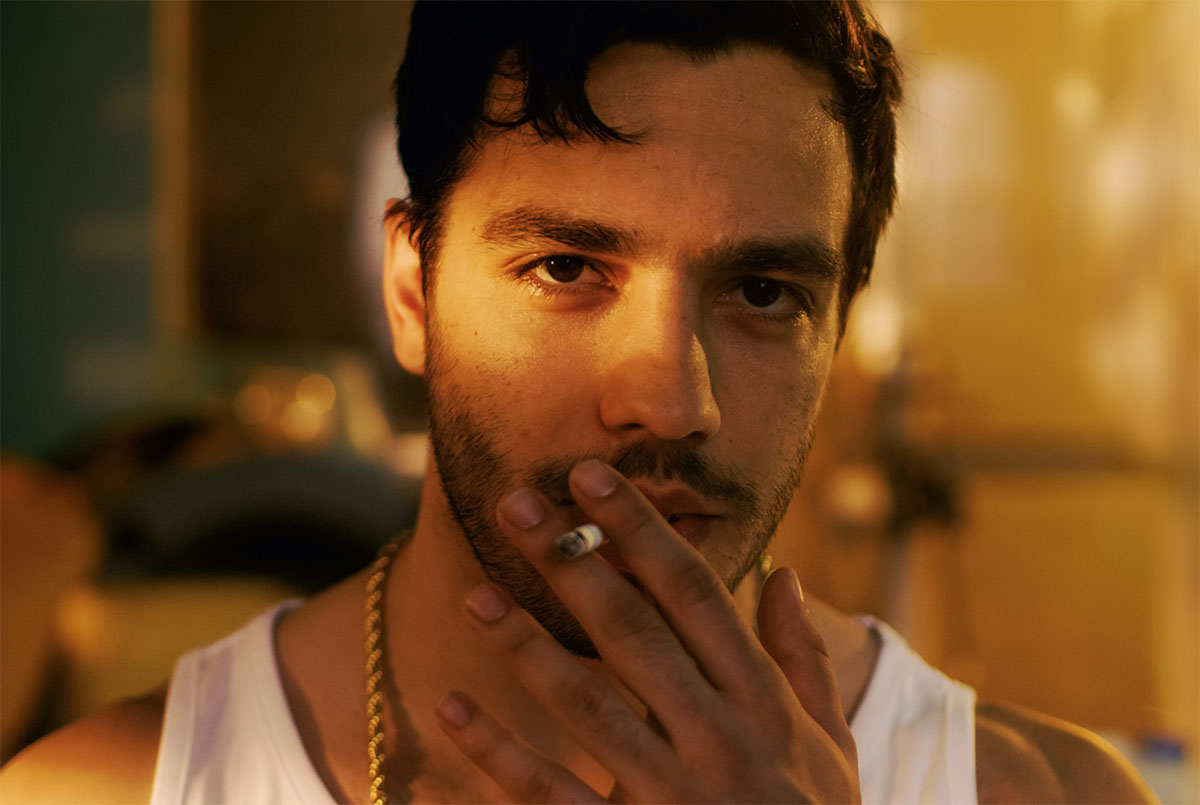 The traditional membership rule in MS-13 does not allow women to join the gang. This rule has grown more irrelevant by the day, starting in the United States.

Some women were attracted to MS-13 not to tempt quick money and escape homelessness, but the reputation as the world’s most dangerous gang. It is the new “bad boy” in girls’ eyes, and they wanted to be seen as essential parts of it.

Not every woman inside the MS-13 circle took the initiative to join the gang. Many did that by association; their relationship with the existing male gang members brought them inside.

This kind of relationship gives women an advantage that allows them to avoid the initiation process.

Very few female members of MS-13 chose a partner who had little influence in the gang. Men with higher positions in the hierarchy are more attractive as they can provide better resources and security. 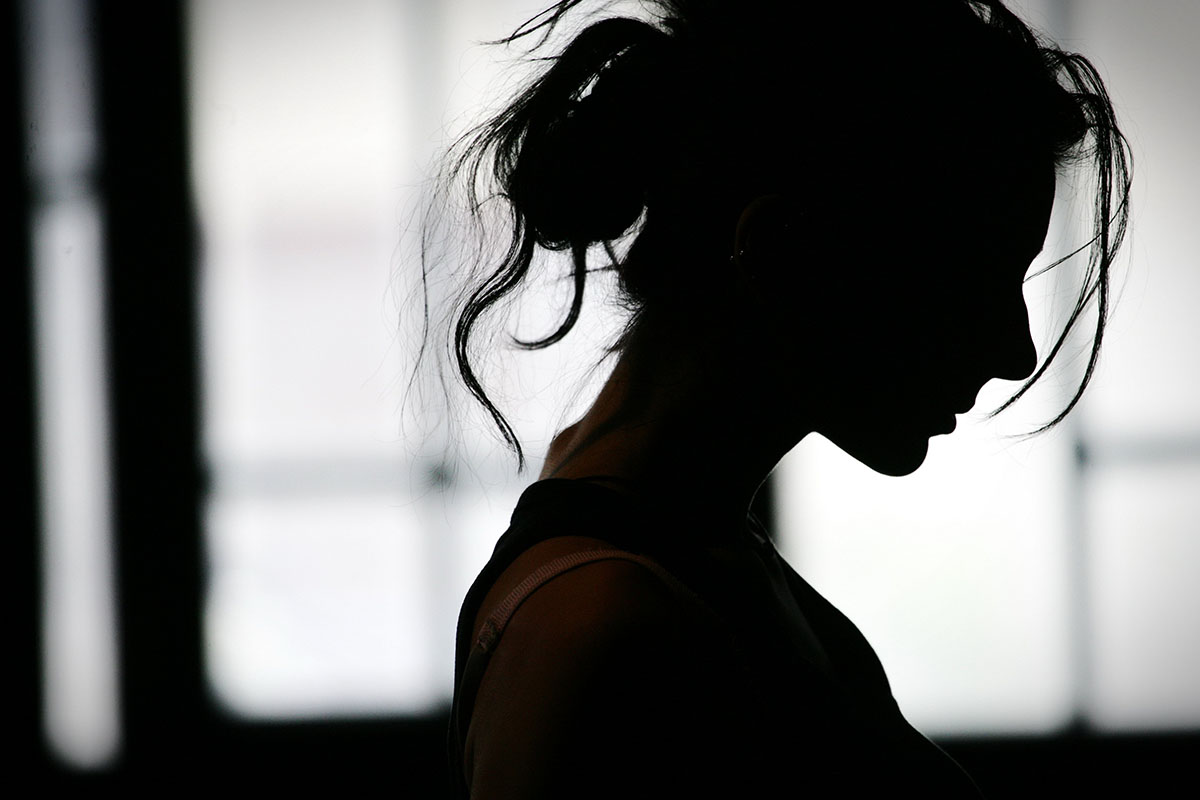 Voluntary memberships are getting more depressingly familiar in recent years, but it does not mean MS-13 has denounced the old-fashioned recruitment method by force.

The gang’s practice of targeting young women for coerced relationships or sexual violence is well known.

The use of threats and physical abuse is not uncommon. If the targeted girls refused to give what the gang asked for, it could mean death for the girls and their families.

In El Salvador, where MS-13 has a prominent presence, young women’s homicide rate has increased sharply since 2000. 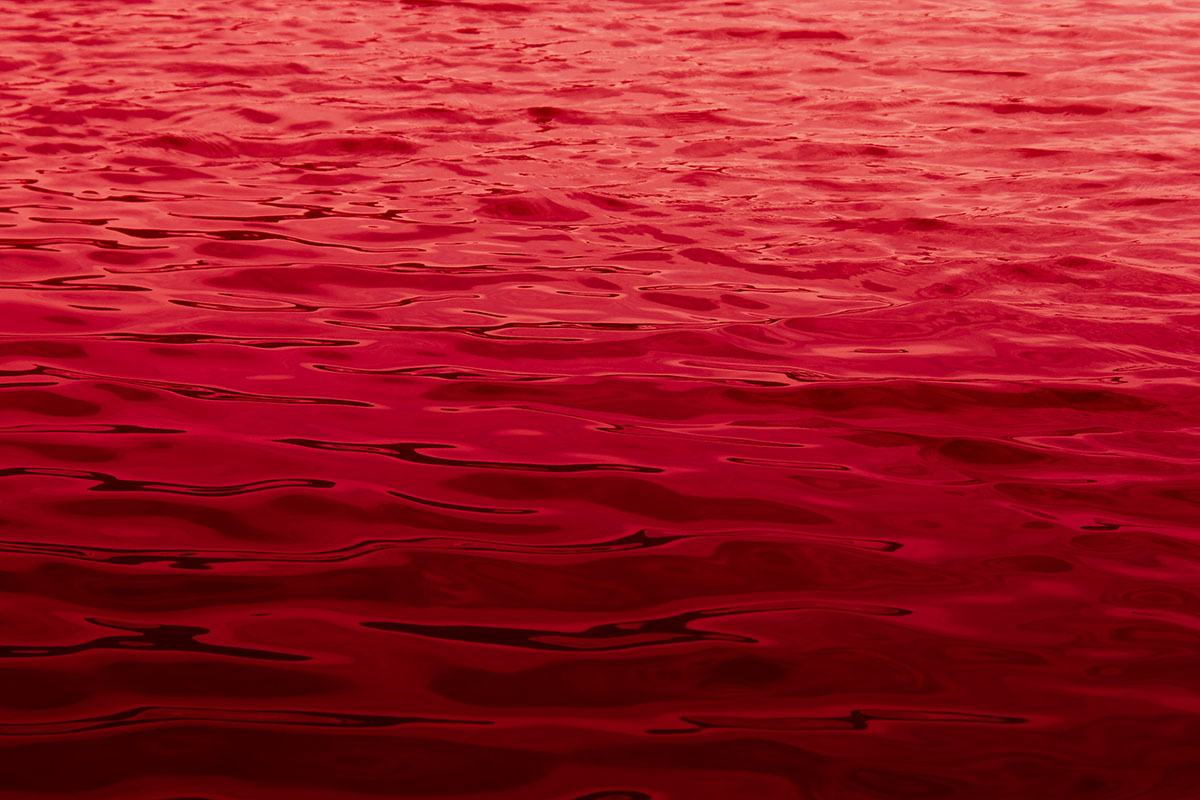 With the increasing homicide rate in El Salvador, thousands of girls have fled to the United States. Girls make up about a third of the 200,000 Central Americans detained at the U.S. – Mexico border since 2012.

A small percentage of those girls ended up in MS-13 anyway. Salvadoran women once had some protection by an unwritten rule that gang members could not rape “homegirls,” but the government doesn’t seem to be respected now.

In 2003, a 17-year-old homegirl was found dead in Shenandoah River in Virginia. She was four-month-pregnant when MS-13 members cut her throat. 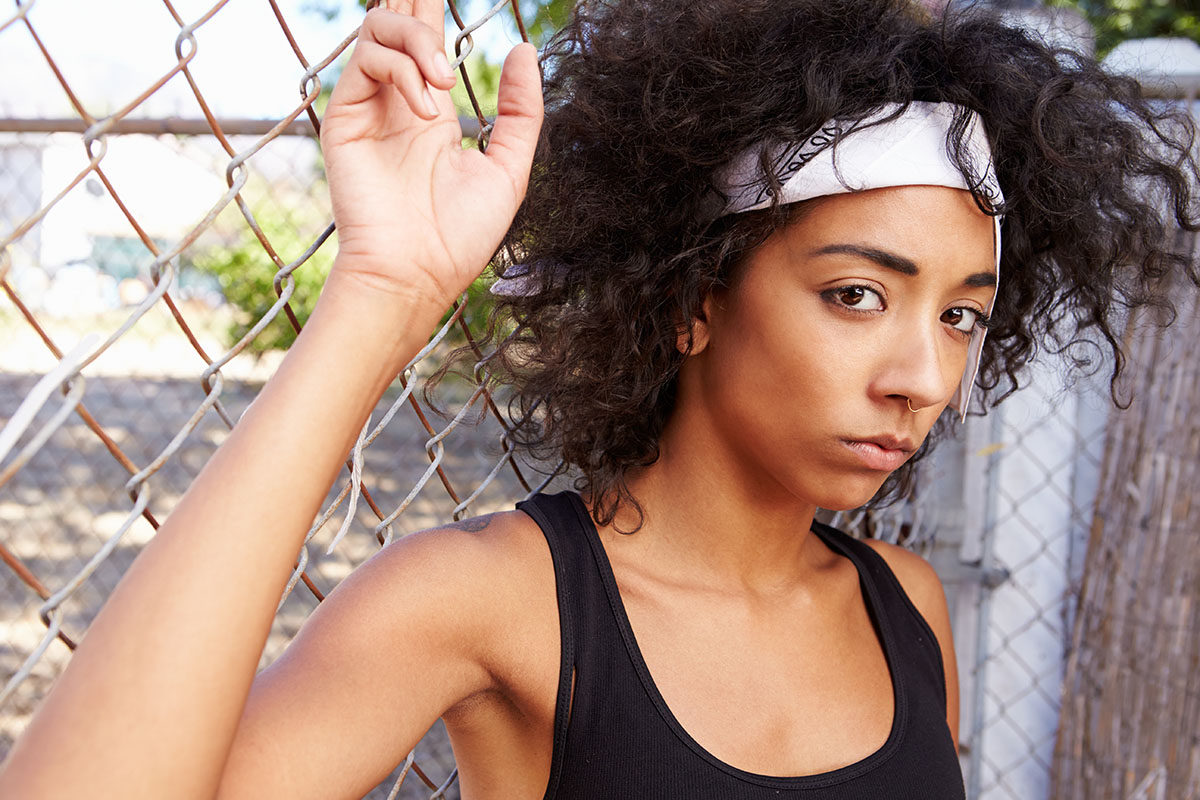 Women inside MS-13 play multiple roles. They are expected to fulfill women’s traditional functions, such as cooking and caring for the children, the man, and the sick.

At the same time, female members should take part in acts of violence if need be. Sometimes they even wear men’s clothing.

The gang believes that women are far less suspicious in the police’s eyes, so it is not unusual for them to act as drug mules. Based on that belief, the gang sometimes wants women to carry firearms in public places. 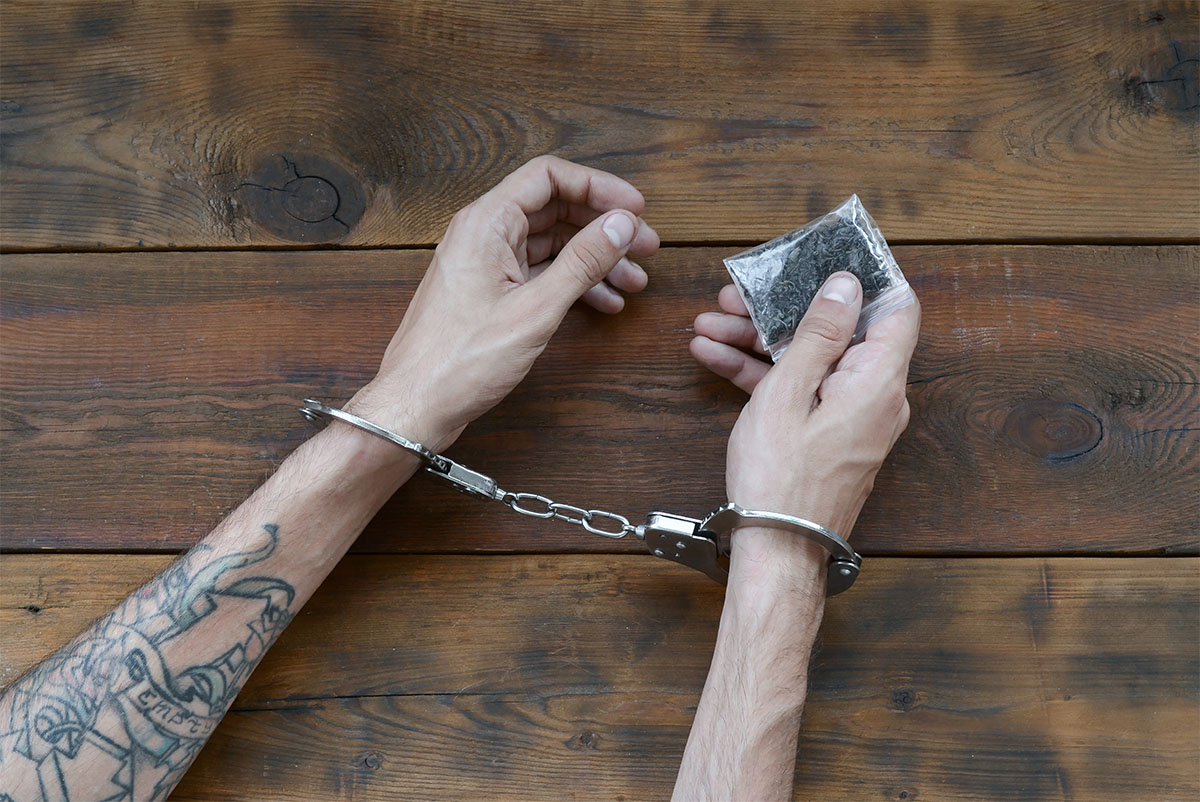 For example, women often are seen as more dependable (if not expendable) in intelligence operations to gather information (usually for extortion purposes) from rival gangs through infiltration.

Women will smuggle contraband into jails as the authorities do not regard them as imminent threats that require strict supervision in the visiting rooms. 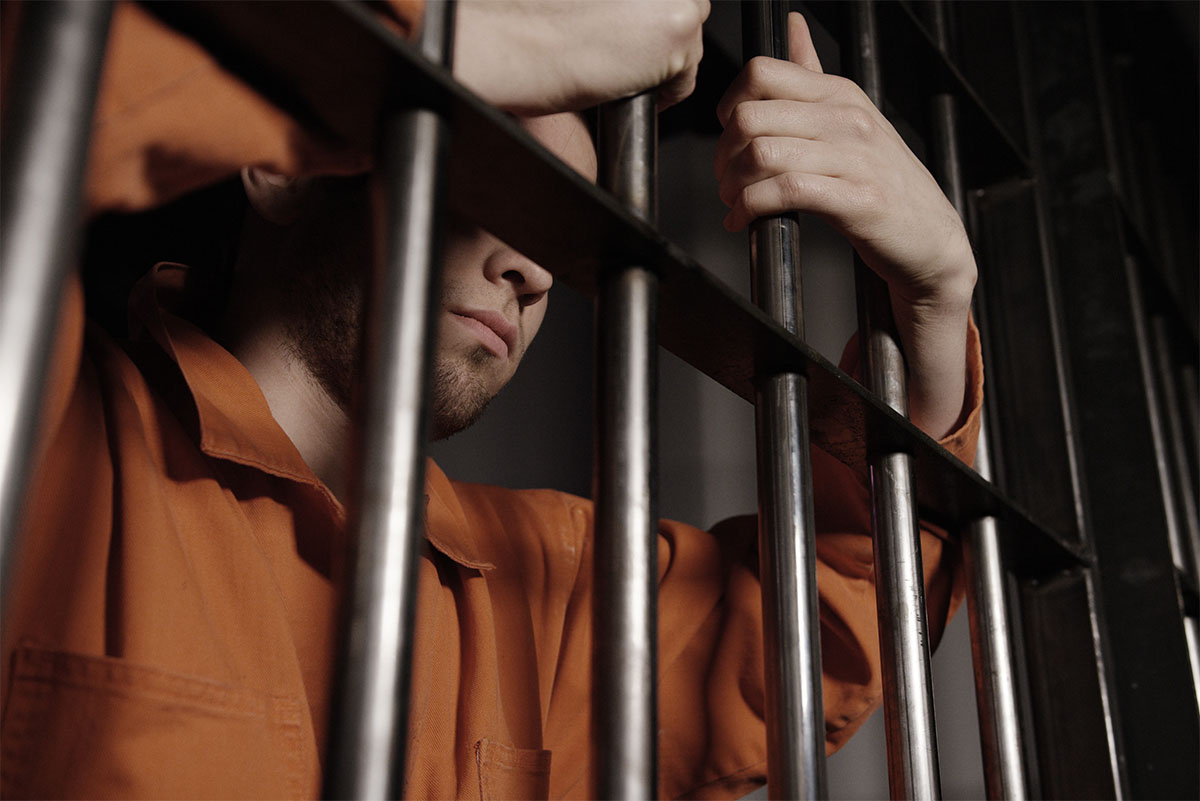 3 Direct Link To Those In Prison

Those who are not directly involved with MS-13, for example, membership by the association as mentioned above, still have the responsibility to contribute to the gang.

One of the most common duties is to bring food, clothes, and medicines to imprisoned male gang members.

Of course, in addition to the delivery of goods, the women act as communication channels. They are a direct link between members within the penal system and that outside. 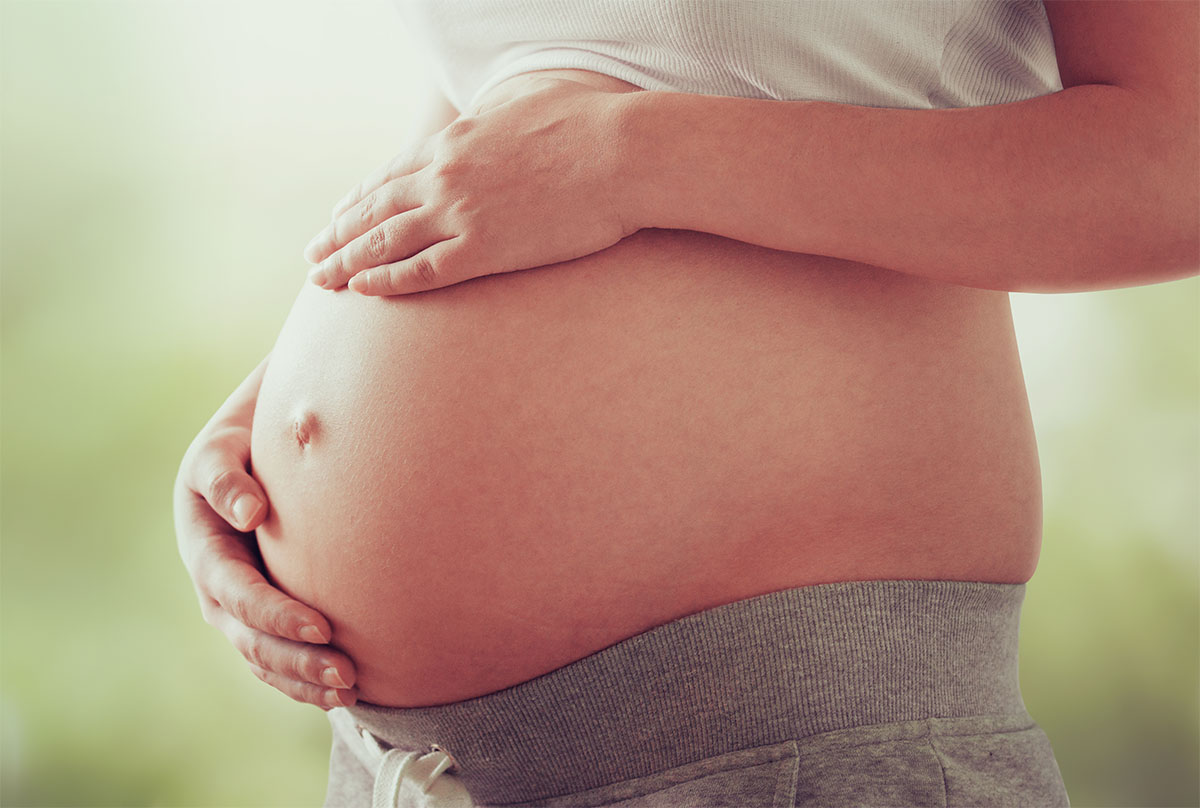 Women in MS-13 can leave the gang only for two reasons: pregnancy or maternity and religion.

The desire to take care of a child with affection and away from danger is a good intention. Also, if a member expressed an inclination to participate in church activities, the gang would be more willing to let one leave.

Any other reason for leaving MS-13 is seen as treason. The gang uses threats of violence to prevent women from quitting. 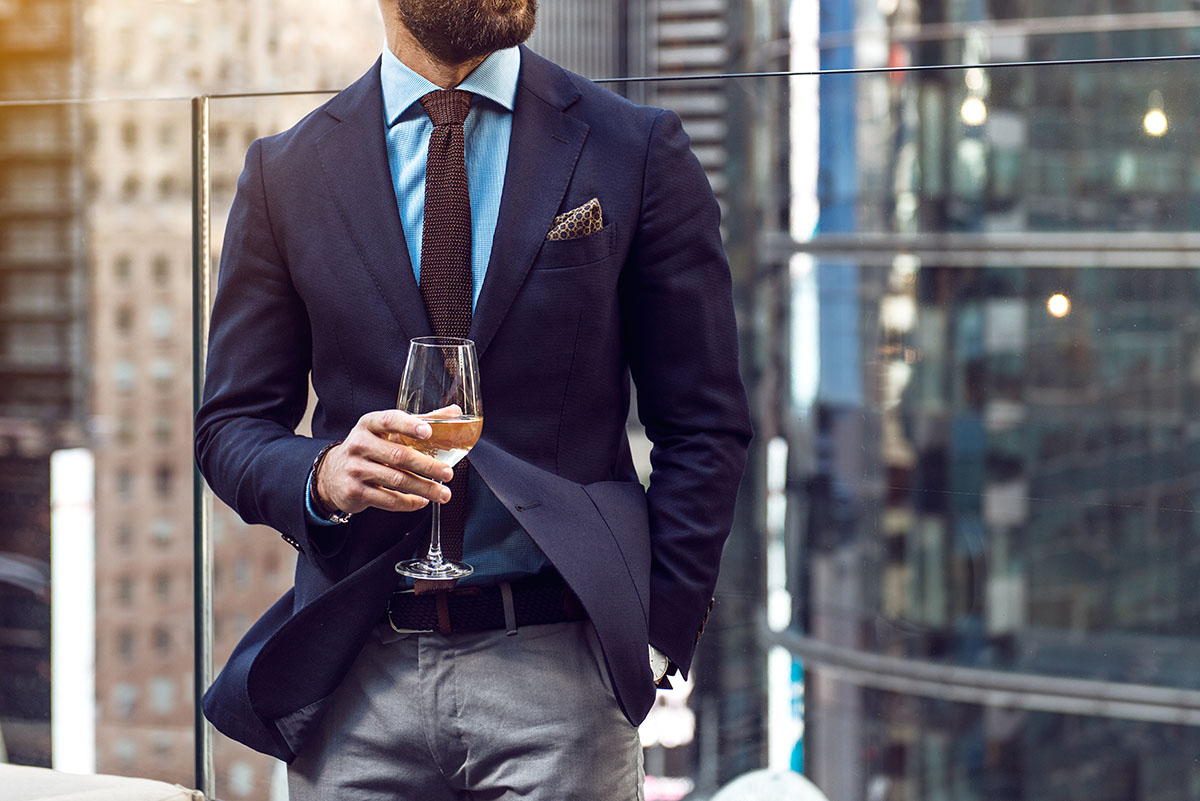 MS-13 works with a separate gang known as Black Widows in their insurance fraud activities.

Female members of Black Widows deceived wealthy men into marrying certain women under the pretense that marriages would help them obtain legal residency in the U.S.

Members of MS-13 then killed the husbands and forced the wives to collect the insurance payout. To make sure the husbands have life insurance, Black Widows convinced them it was a pre-requisite for U.S. residency.