It was the year 2018 when two girls came out of a window at 160 Muir Woods Road, a normal-looking house in a residential neighborhood of Perris, California.

After becoming afraid of going further, one of them went back into the place, but the other (a 17-year-old, who looked like she was 10) took out a cellphone that she had been hiding and called 9-1-1.

When officers arrived, she showed them photos of what had been going on inside her house, where their parents had imprisoned her and her twelve siblings for the extent of their whole lives.

Police officers immediately conducted a raid within the house, to encounter a ‘foul smell’ invading the premises, and what they believed to be twelve minors, who were the mostly-adult (but severely malnourished) children of David and Louise Turpin, a quiet, devoutly Christian couple that, according to their neighbors, mostly kept to themselves.

Follow up as we review ten facts about a crime story that shocked America not so long ago.

For over twenty-three years, the Turpins had been abusing their children in one form or another: according to their eldest daughter, Jennifer, classmates had already mocked her when she was eight years old, in 1995, for her smell.

This was due to their house’s deplorable conditions (reported as having garbage lying around, stains of feces on the walls, and other stomach-curdling traits), and the Turpin parents had forbidden their children from taking a shower more than once a year. 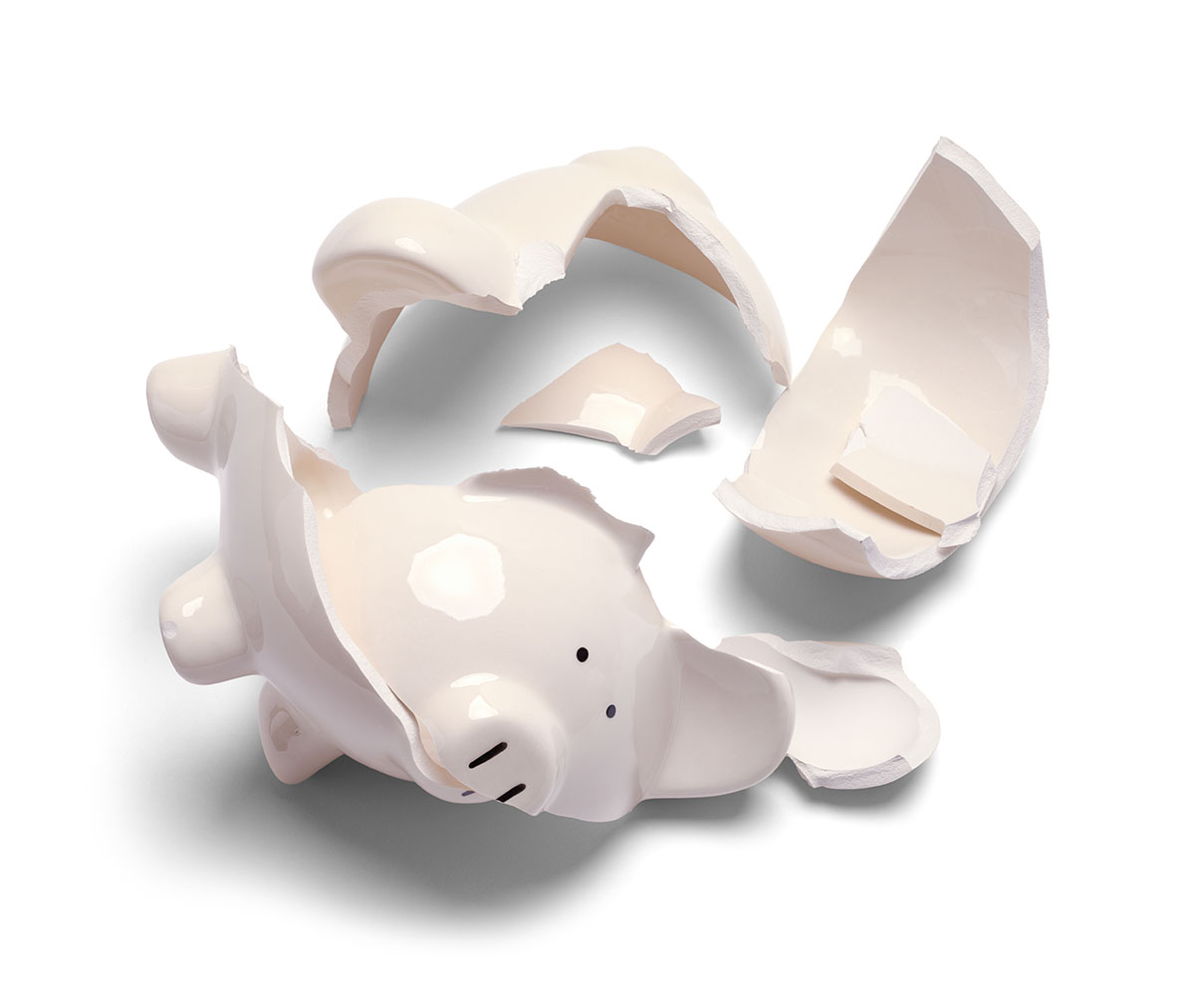 9 The Turpins Had Had Financial Problems

Some have speculated that part of the motivation behind the twisted minds of David and Louise Turpin was to punish their children for the poor financial state of the family.

They had been forced to declare bankruptcy in 1998, even though David received a six-figure salary in his job as an engineer.

However, this was due to a gambling problem that both David and Louise had been secretly feeding. They used to leave their children unattended to go away and gamble, often losing heavily. 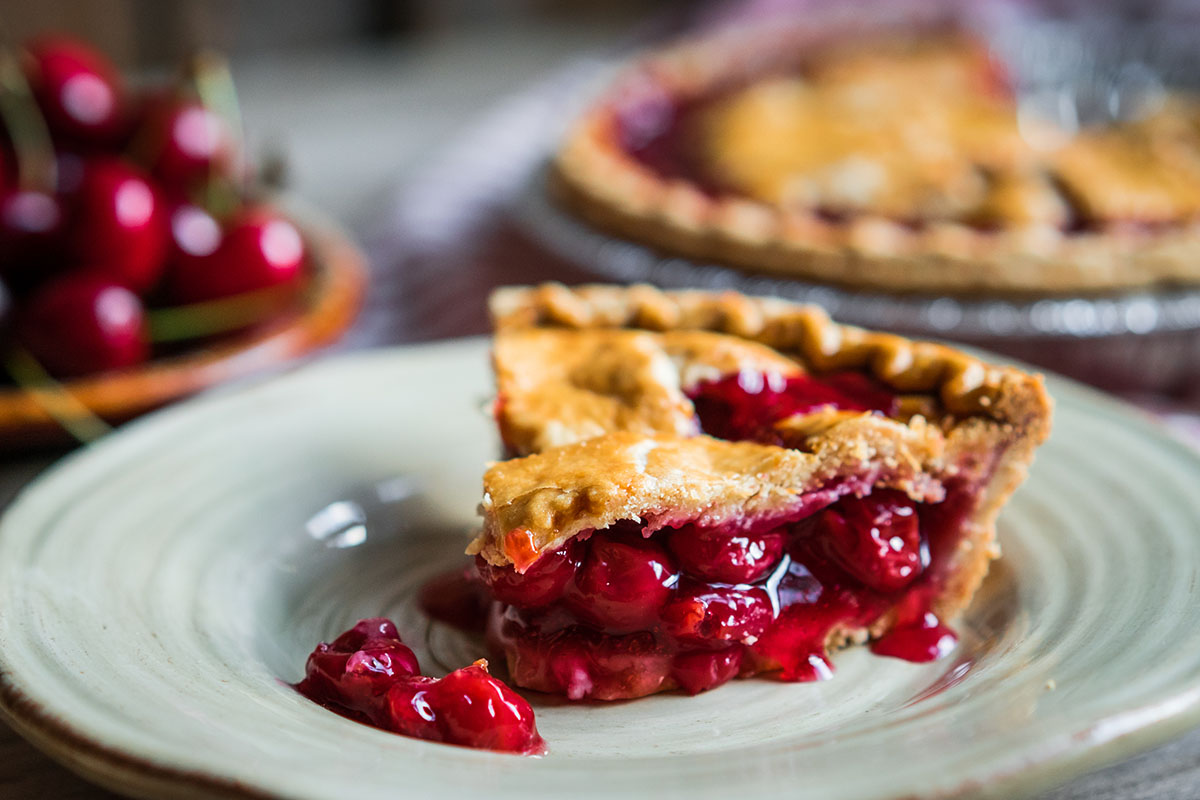 8 They Were Obsessed With Food

Though their abuse first started as absolute neglect, ignoring their children’s necessities to the point where they became malnourished and dirty, things eventually took a more sinister turn.

The Turpin parents would often eat out, bringing back pies and other food that they left exposed on purpose, as an exercise of control over their starving children.

If any of the children disobeyed their orders, they would chain them to their beds while the food was left to rot away in their pantry. Later, while imprisoned and awaiting trial, David and Louise Turpin would write letters to each other detailing their meals of each day. 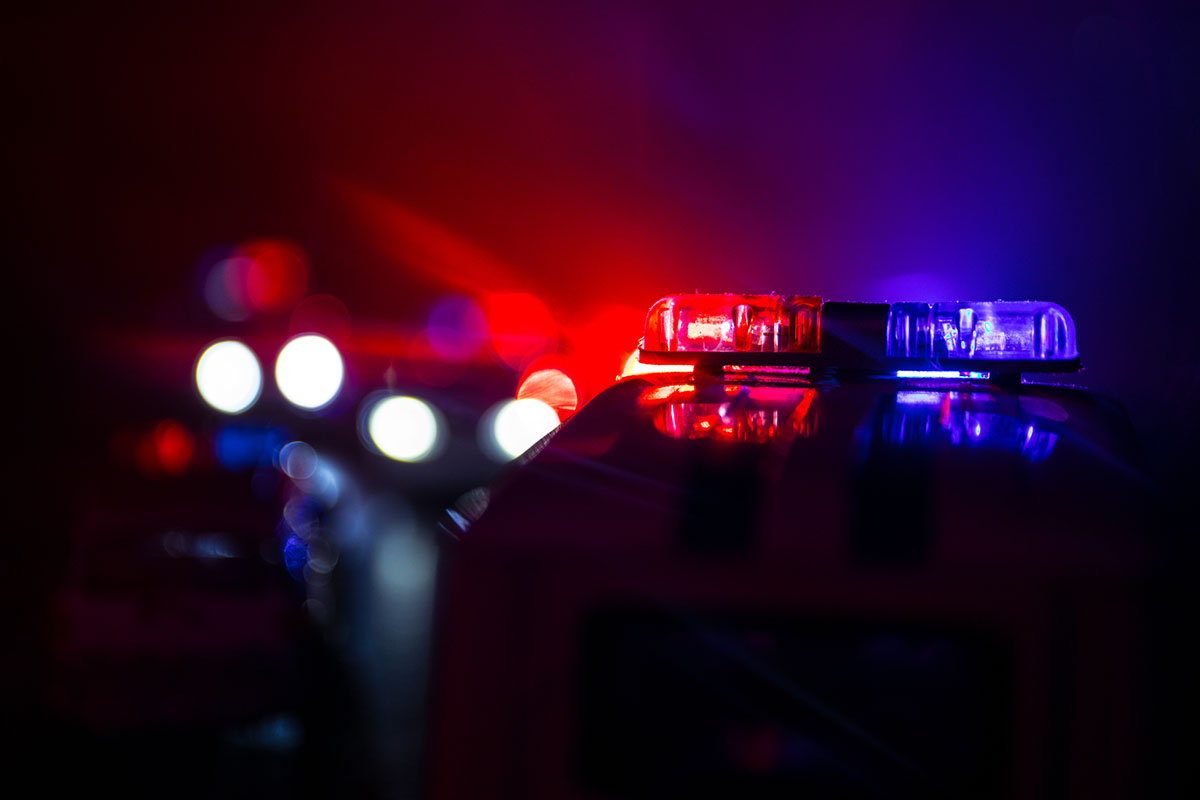 7 They Had Been Visited By The Police Twice

Once in 2001, and then again in 2003, the sheriff’s deputies of Hill County, Texas, had visited the Turpin home for animal-related incidents, apparently not noticing anything strange during their visits.

These were just two of the instances in which the authorities failed to realize that the children were being abused: the state in which the eldest, Jennifer, attended school should already have raised concerns. 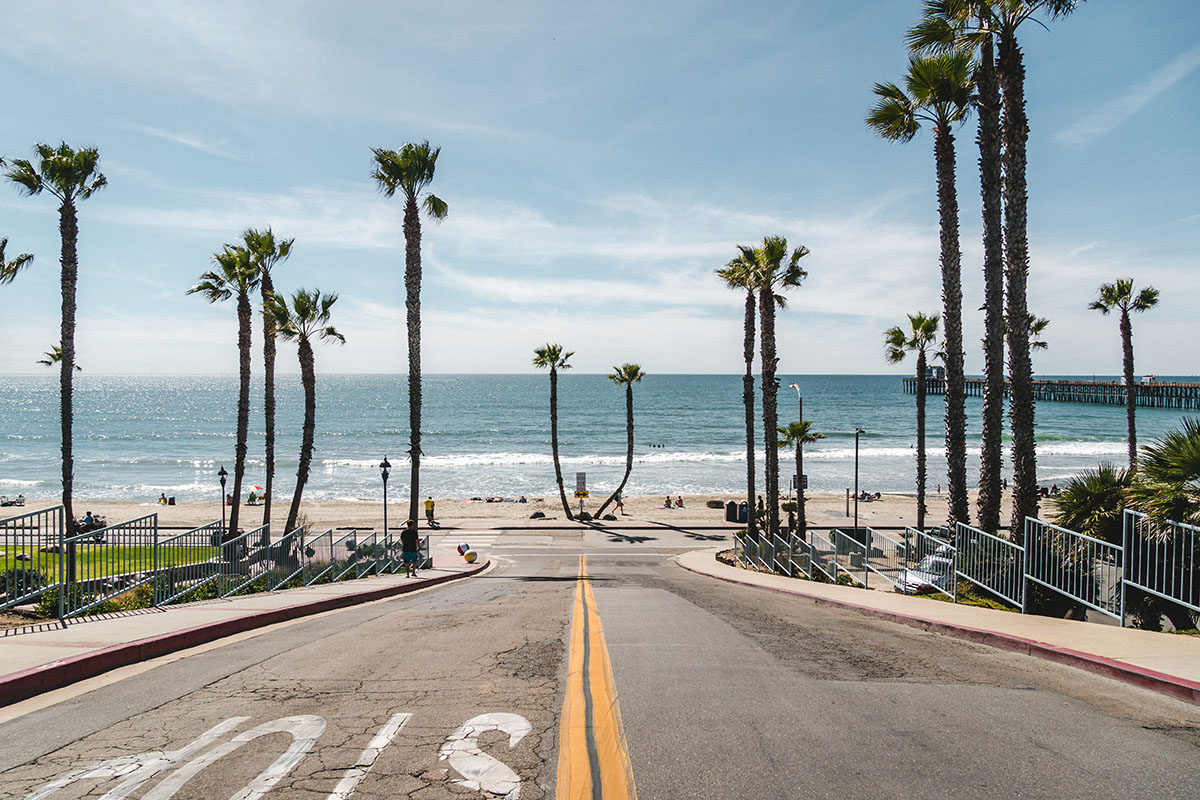 In 2018, when they were caught, they were planning to move again to Oklahoma. This was very convenient for the parents to keep up with their history of abuse: in this way, nobody ever got close enough to notice what they were doing to their children.

5 They Abandoned Their Children For Four Years

After moving to their mobile home, David and Louise lived in a nearby apartment while still keeping a rigid control over their children through the phone.

Every day, David would come to drop frozen food for the day, then leave until the next morning.

In these 24 hours, they would force the eldest children, Joshua and Jennifer, to exert punishments over their siblings in their name, sometimes making them lock their brothers and sisters in a cage that David had built in the vehicle for that purpose.

4 They Tried To Eliminate Their Personalities

For unknown reasons, David and Louise Turpin named all of their children with some name that begins with the letter’ J,’ but that is not the only way they tried to erase their individualities.

They were often dressed in the same clothes, and their parents gave all of them the same haircuts, in the same shape as their male or female parent, according to their sex.

Family pictures revealed since then show all the children wearing innocent shirts that identify them as ‘thing,’ along with a number.

Part of their tortures’ motivation was a pathological need for control, often expressed through ritualized authority acts. Louise Turpin would call each daughter or son to the table individually.

The eldest, Jennifer, was treated particularly harshly: she was forced to look at her mother in the eyes and smile until she was allowed to take a seat.

Then, she had to be allowed to eat to do so. They also routinely spanked, caged, chained, and slapped their children to assert their dominion over them.

2 Some Children Had Attempted Escape Before

It has been reported that the oldest child, Jennifer, tried to escape once from the trailer where she and her siblings had been licked.

She asked a neighbor, terrified, how she could get a job, an apartment, and a vehicle, and begged him to drop her in the city so she could try to get a job.

Dirty, unsocialized, and without identification, she couldn’t find anything and had to call her mother, who took her away again.

1 The Children Are Overcoming The Sequels Of Abuse

After all, they’ve been through; the Turpin children were reported in 2020 as happy and getting settled in their new lives as free adults.

The youngest ones (six of them, one being just a toddler) have all been adopted or are in group homes. “With therapy, counseling, and a lot of psychological assistance…” Riverside County Deputy District Attorney Kevin Beecham said earlier this year, “…they are moving on with their lives.”