Married life can often lead to unexpected complications. It can take years for a couple to come to terms with whether or not they’re ready to spend their lives together.

Getting to know someone well takes time; you have to experience as much of them as possible, for better or worse, the good and the bad, to know if the love is real. Marry too quickly, and you might get killed.

Lynsey was a young girl, barely ready to start her life, only 17 when she was pregnant.

She had her whole life ahead of her and no time to live it. That’s when she met Mitchell, 20, who married her after seeing one another for only five weeks.

Unfortunately, their marriage did not last long. They didn’t take the time to know one another.

If they did, Lynsey would have known about Mitchell’s unhealthy violent outbursts. And his desire to kill.

Mitchell was, by first impressions, a very charming man with a lot of potential prospects ahead of him.

He had a stable job and seemed like the kind of guy who would play the family man, as willing as he was to take Lynsey in despite her circumstances.

Lynsey was from a big family and didn’t want to give up her first baby, even though her high school sweetheart gave up on her before she had it. From the get-go, the two were bringing a lot of problems into their new home. 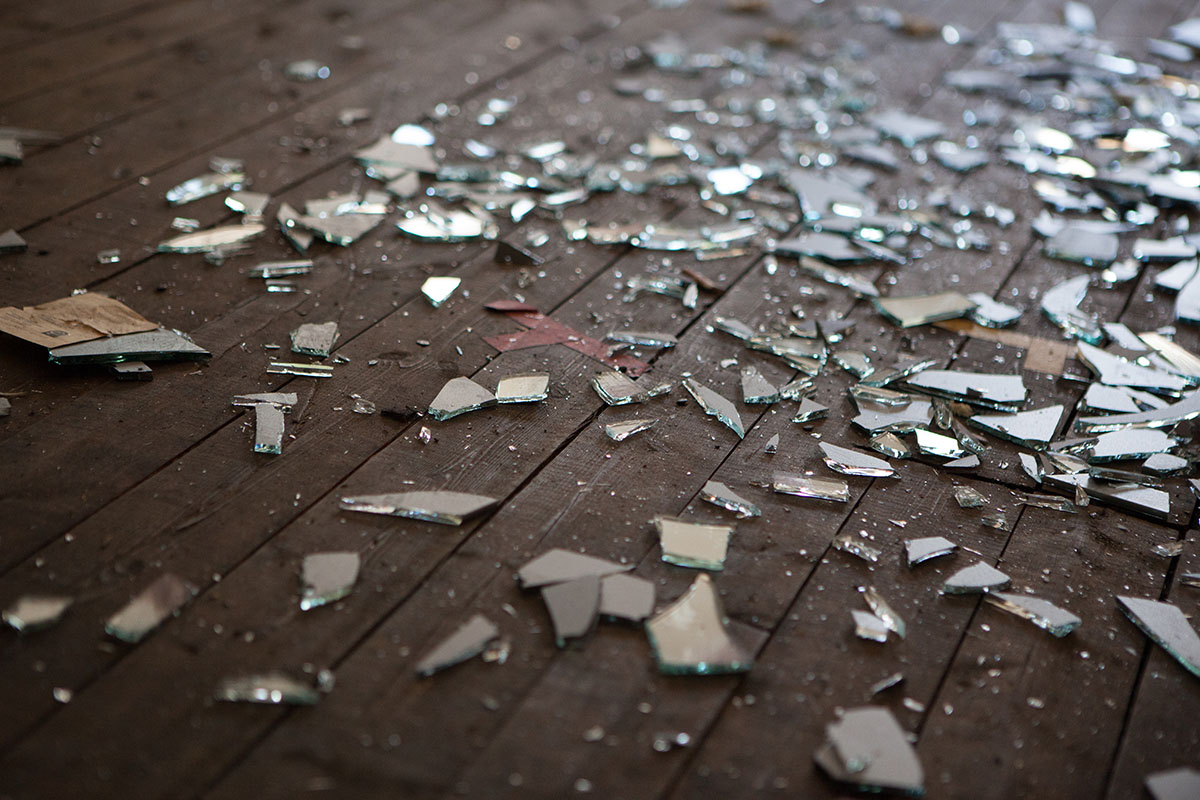 Some of those problems manifested in domestic violence. Mitchell would fly into rages infrequently and would sometimes direct his anger at Lynsey.

She was completely unaware that he even had the potential for it, but Mitchell held a lot of anger inside himself.

He would frequently turn his fury on inanimate objects, but with Lynsey in their shared home, sometimes his fists fell on her instead.

When the time came to talk about expanding their family, there were few words exchanged. Mitchell wanted a child of his own; though he didn’t hate Lynsey’s baby from her previous relationship, it wasn’t the same for him.

Lynsey, however, had second thoughts. When she became pregnant with Mitchell’s child, she aborted it without telling him until it was already done. When he discovered that, he beat her and left home entirely, and spent five months apart.

Mitchell regularly slept with other women when he was separated from Lynsey, while Lynsey’s entire life revolved around raising her child and avoiding abuse.

After some time and a few pleading attempts, Mitchell was allowed back home. Lynsey agreed to have his baby, thinking things would be okay after that.

She wanted to forgive him and love him; he just made it hard. He made it more challenging when he wrecked their hose with his next outburst while she was gone, leaving glass broken and the doors unhinged.

Lynsey’s family always reached out to protect her and make sure she and her children were safe.

With Jack’s birth, they were more involved than ever and demanded to keep Mitchell away, but Lynsey was once again having second thoughts.

She was trapped in a spiral of abuse, always excusing one set of behaviors while enduring far worse ones.

Late into 1998, Mitchell returned to see his son after being away for Jack’s first year. Lynsey didn’t tell her family that time that she was back with Mitchell. 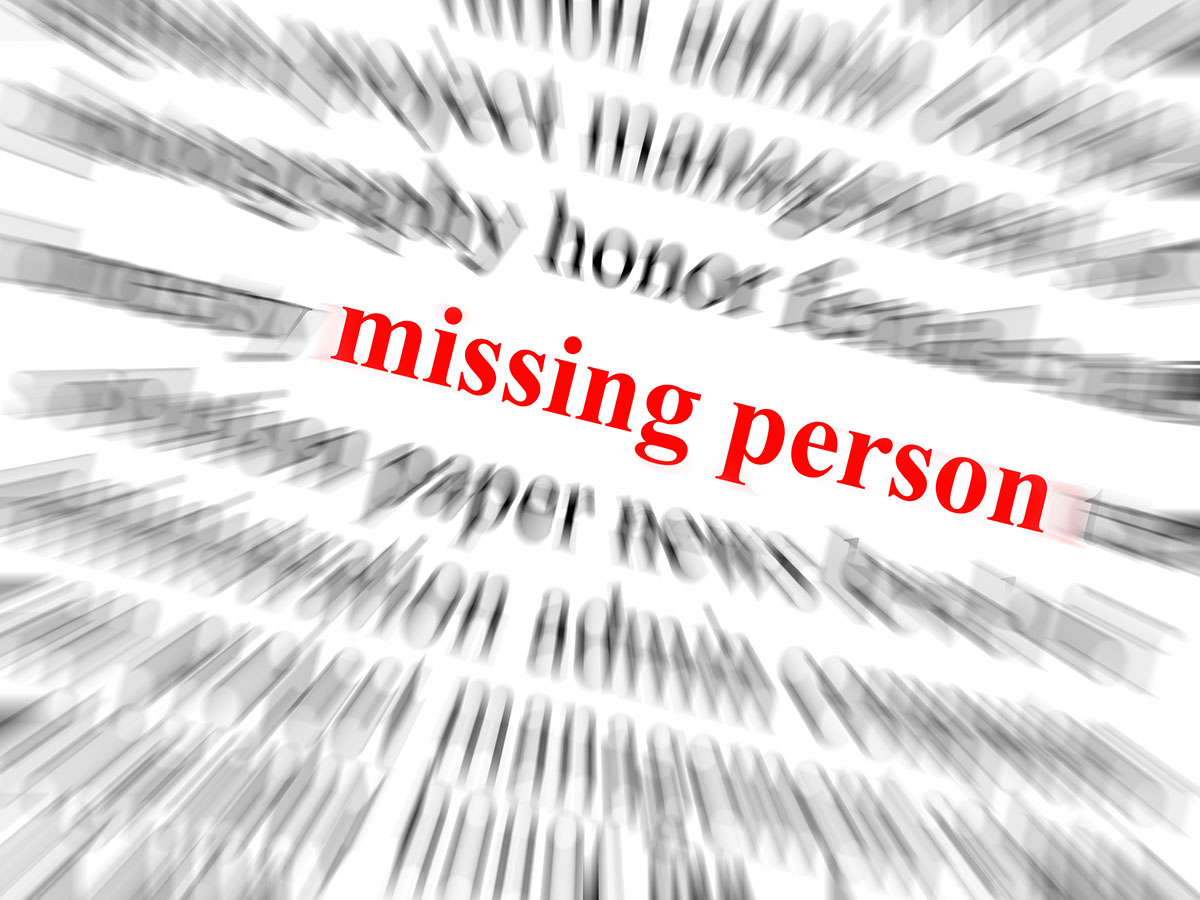 In December of 1998, Lynsey was taken back to her home by her mother. After that, she was not seen again.

Mitchell still wasn’t living with her, though, and the family didn’t know they were still together.

It wasn’t until the following February that she was reported missing by a social worker trying to touch her about her children.

Mitchell took the kids in, and after the missing person’s report went out to the world, he stepped up as the jilted husband whose cheating wife had abandoned him for a change.

Mitchell Quy wanted nothing more than to be seen and heard as the pitiful victim of a manipulative woman.

He had her two children, one of which wasn’t his by blood, and took care of them as best he could alongside her family, but he claimed she left for another man.

Despite her not being seen in the many months, during an 18-month long investigation, Mitchell continued to assert that he was seeing her and she was avoiding him out of spite.

Mitchell was the center of attention and turned the media circus around his wife’s disappearance into a documentary all about himself. He mocked the sympathies and criticisms sent his way.

He played the role of a jilted lover and even copied the investigators with Christmas gifts of hair dye to keep their greys under control.

Though he tried to reach out through the TV to call her home, he always did it like a joke. His only concern for his wife was shown through sarcasm. 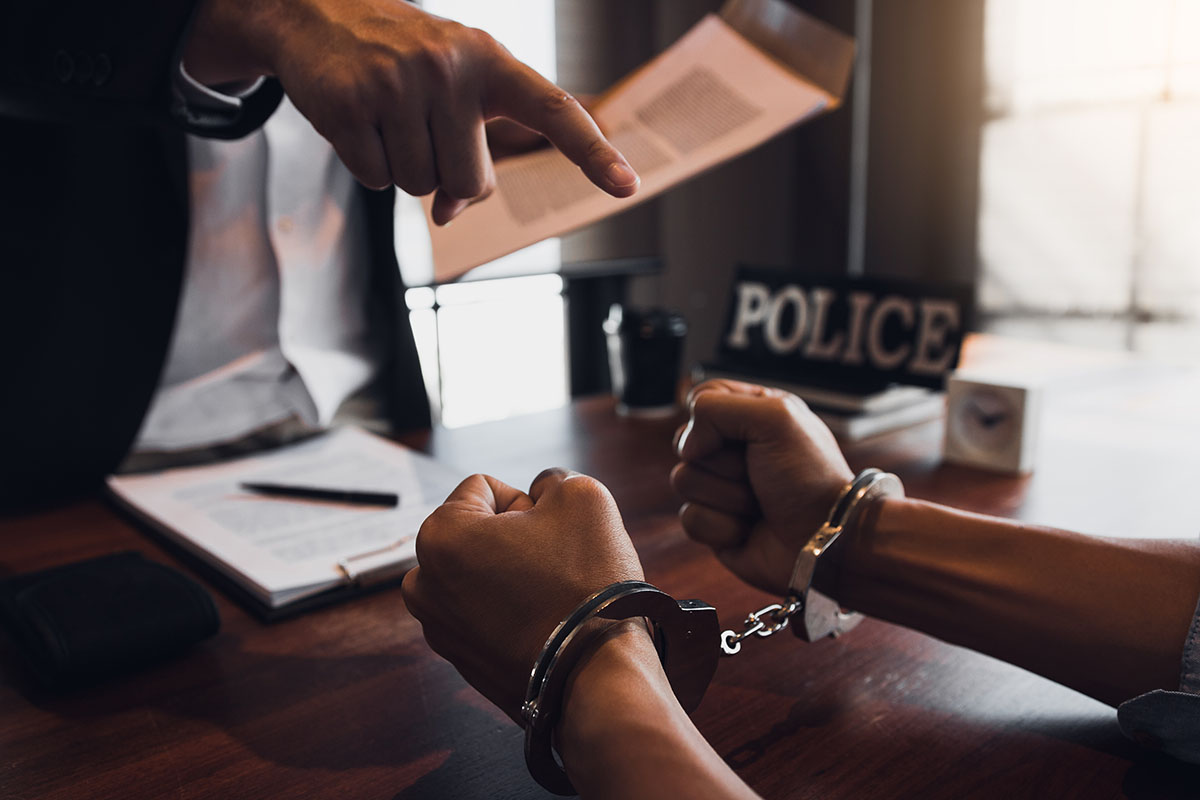 Eventually, after almost two years of investigation, the police decided to question Mitchell, not about Lynsey’s missing, but her murder.

They concluded that she went missing after she returned home and went to see him. He denied it at first, but the call for attention was too great, and he confessed.

She wanted a divorce, so he strangled her, hid her body, and then with his brother’s help, they cut her into pieces and buried them all around Southport.

He led the police, and the media, to several burial plots, playing up the cameras all the while. 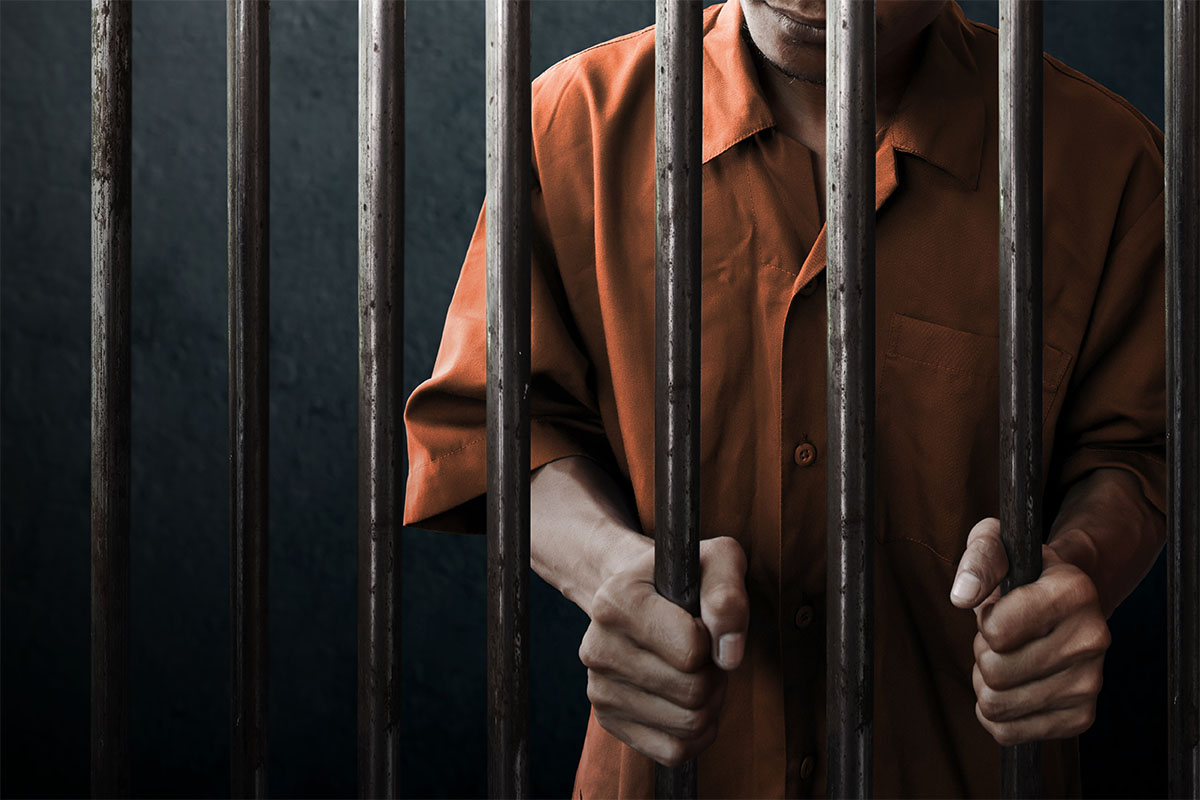 Mitchell was convicted and sentenced to life in prison. His attempts for parole have been denied due to his persistently smug, even proud demeanor.

He has joked about what he did to people. A former prison psychiatric nurse described him as one of the worst psychopaths he’d ever known.

When the media was reporting on Lynsey when she was still missing, Mitchell frequently pestered his brother if he saw him on TV or not.

Mitchell Quy was obsessed with playing up an image of a celebrity victim who killed his wife to plead to a camera.

He remains in jail, serving a life sentence, and when people write stories about him, it makes him feel happy that his story is still being spread.

The world would be better off forgetting his name and instead referring to him as “Lynsey Quy’s ex-husband.”