by Factionary 3 months ago2 days ago
042.5Kviews

Book a cruise to the tropical location of your choice, pack appropriately and set for the high seas. Experience other cultures when we land and enjoy the sumptuous cuisine, our elite class of ships offers.

You might even meet a low-rent celebrity sure to show up on our talent roster! At least those are what the ads tell you.

The cruise industry has been plagued with problems long before The Poseidon Adventure ever graced the screens.

It’s been forever etched in the public’s mind that the things they hide on cruise ships include floating morgues.

But before the pandemic, it still felt like there wasn’t a cruise line that didn’t have a scandal attached to its name.

Take the disappearance of Amy Lynn Bradley, who vanished off her exotic Caribbean experience in 1998.

Amy was 23 when, on March 21, her parents and her brother Brad left for a weeklong cruise on the Royal Caribbean Cruise Line’s Rhapsody in Blue. Three days later, Amy had been drinking with the ship’s band, Blue Orchid, in the boat’s dance club.

One of the band members claimed he left Amy at one in the morning of March 24, and her father, Ron, saw her sleeping on the balcony of her cabin between 5:15 and 5:30.

When he awoke at six, however, she was no longer there. Immediately he grew concerned. It wasn’t like Amy to leave without telling anyone.

But Amy’s brother Brad said he had seen her shortly after her father when she told him she was going to the boat to buy cigarettes, but she never returned. 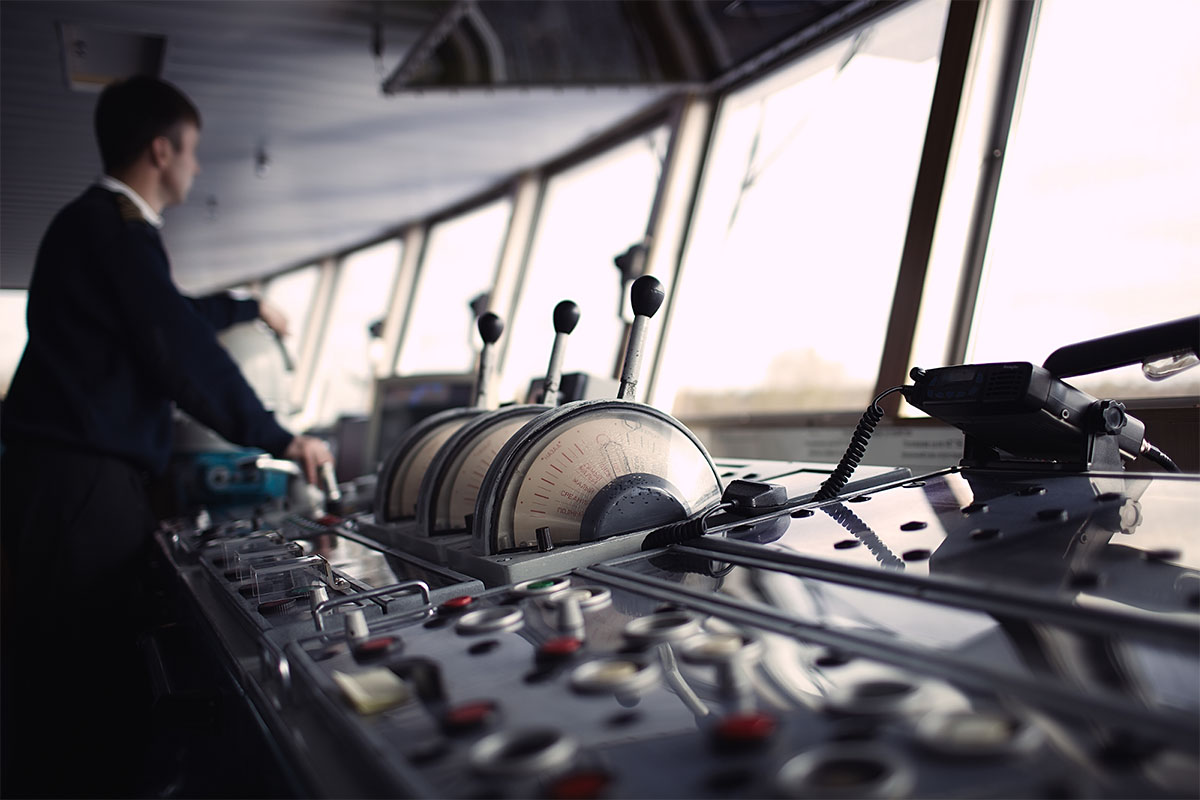 9 A Search That Started Too Late

Any guest reported missing would, of course, spark a full-scale search of the surrounding area. But for some reason, the crew of the Rhapsody in Blue were slow to respond.

The ship docked in Curacao, Antilles, and several passengers were allowed to leave before they began.

It’s likely Brad’s word that she was off to buy cigarettes that stifled their search, and eventually, both ship, land, and sea were thoroughly inspected.

But by March 29, with no sign of Amy or a body, all searching stopped. Amy’s family was forced to fly back home to America without her. 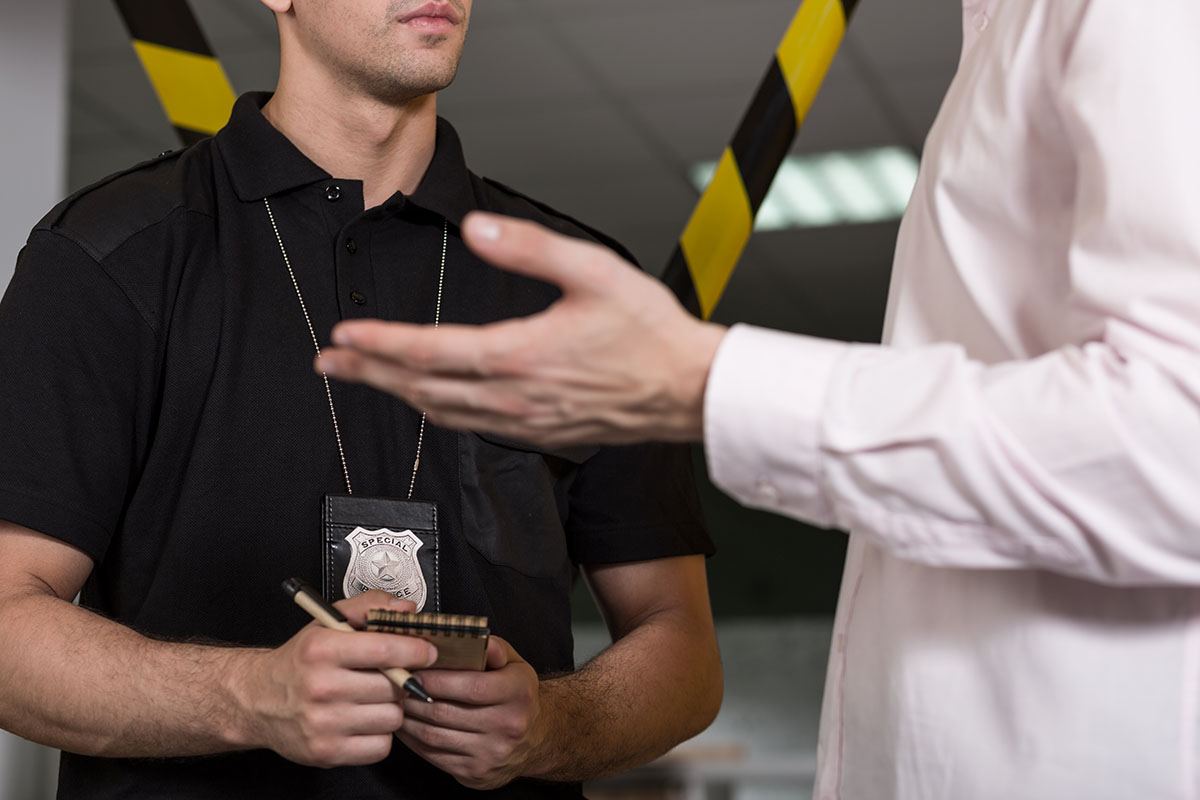 There was nothing to suggest that Amy had intentionally committed suicide or that she had fallen off the ship by accident.

There was also no suspicion deemed justifiable of Alister Douglas, the frontman of Blue Orchid, who left Amy at one. Though initially questioned extensively, no holes ever formed in his narrative. 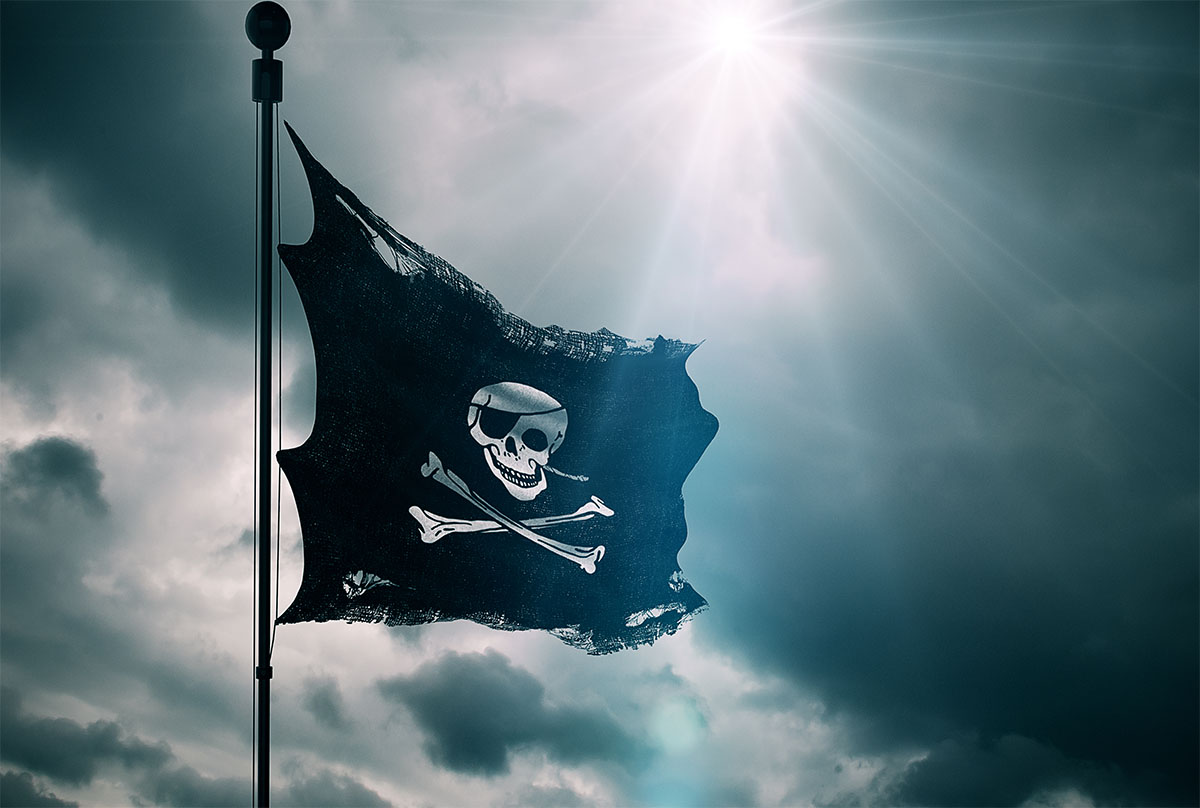 7 Pirates In Our Midst

There were pirates reported in the area near Curacao, but they would have needed help if they went for Amy.

She had been shy from the attention she received from the waitstaff and wouldn’t likely have willingly gone with a stranger.

Still, pictures taken of Amy with the waitstaff were later removed by the crew, possibly suggesting someone on board was singling her out. 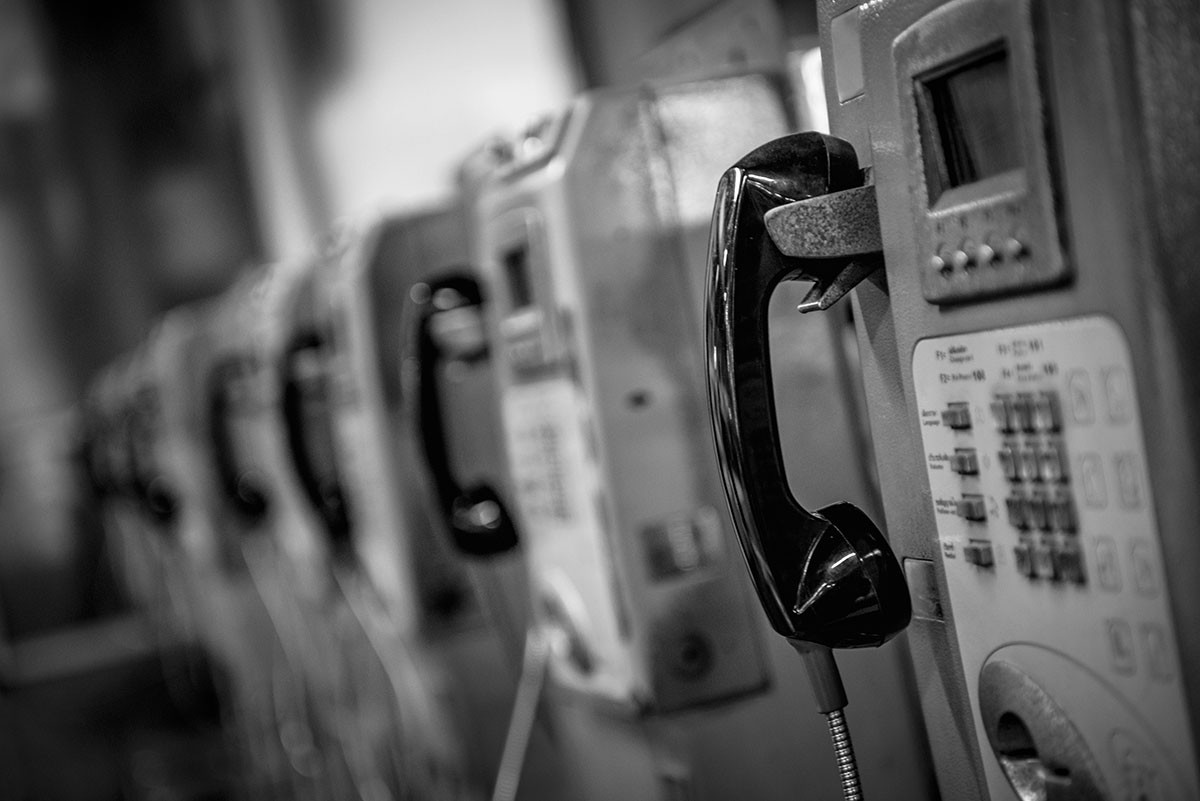 Amy’s been missing for 22 years. She would be 45 now, or might reasonably be 45, as several sightings of a woman looking like Amy have been reported since.

Amy’s parents went back to Curacoa to search for their daughter, and within 24 hours, a cab driver came forward.

He said a young woman matching Amy’s description had frantically asked him where she could find a payphone the morning of her disappearance, then ran off panicked. 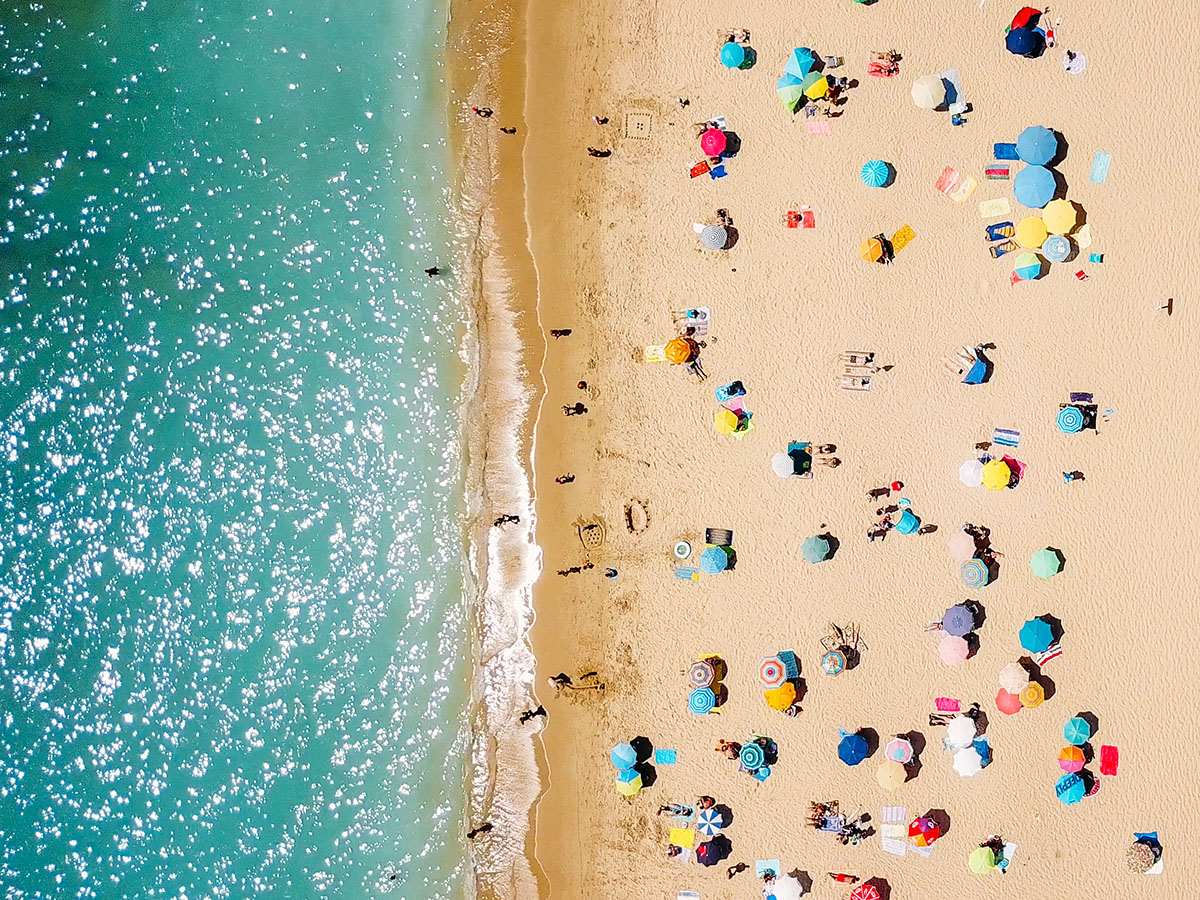 5 Amy On The Beach

Two Canadian tourists and a third man named David Carmichael also claimed they saw Amy on a beach, with Carmichael sure he had seen to burly, tattooed men escorting her.

By the time Carmichael reported this, a search of the area was rendered moot by authorities. Too much time had passed. 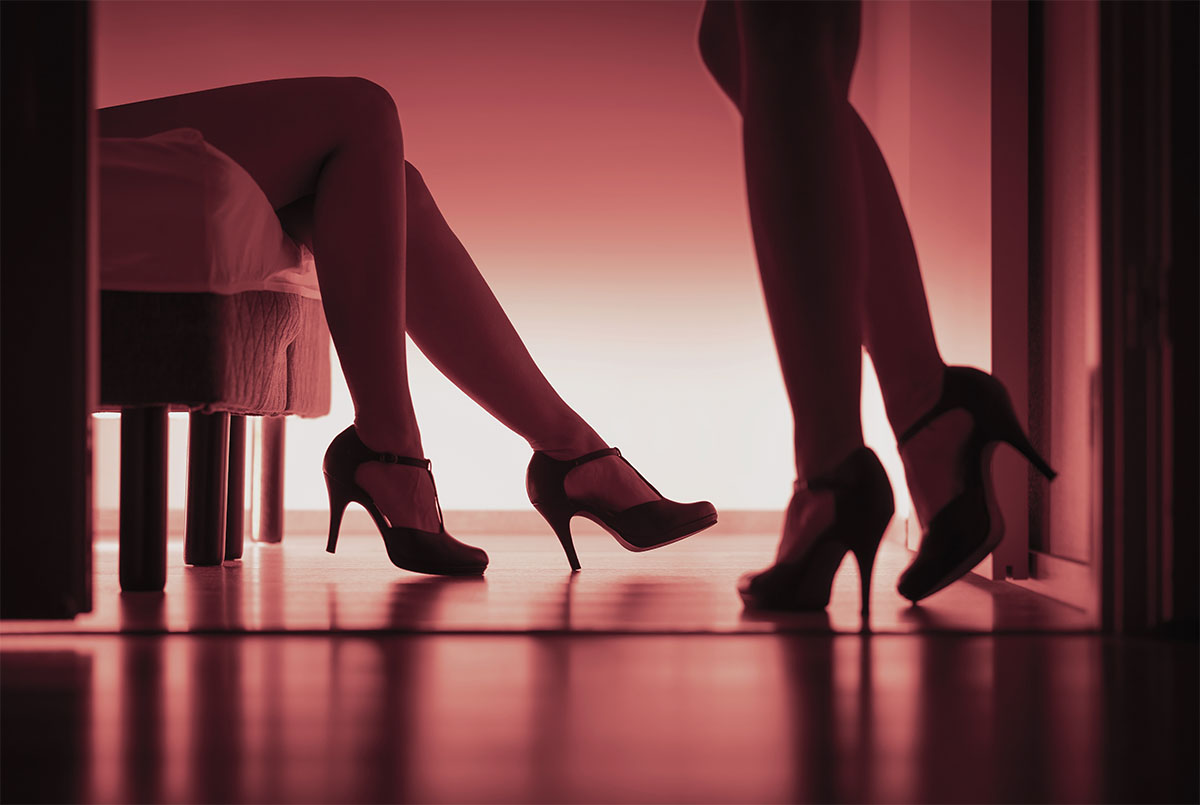 Sightings didn’t slow down. A year after Amy disappeared, an enlisted Navy man claims to have met a woman who said she was Amy at a brothel. Amy begged him for help.

The navy man told Amy where his ship was docked, but he never reported it initially for fear of being sanctioned for being at a brothel in the first place.

Either way, Amy never appeared on his ship. By the time he did make a statement, the brothel had burned to the ground.

The sightings continued well into the 2000s, with Judy Maurer saying she encountered Amy in Barbados in a public restroom in 2005. Again, Amy was escorted by a mysterious man, but even a sketch didn’t help with any leads.

Finally, the family received an email that same year. It was a picture of a woman who resembled Amy. The FBI tried to trace the origin, to no avail.

But for those investigating, it felt like confirmation, both that Amy was still alive and probably sold into the sex slave trade.

Amy’s parents appeared on Dr. Phil after the email was sent. Her case has also appeared on America’s Most Wanted and the program Disappeared, but no further information has come from media attention.

Amy’s vanishing has also been the subject of a podcast, and new attention has been brought to her since Natalie Holloway’s disappearance the same year of the email.

The FBI has offered a $25,000 reward for any information that leads to her recovery, but they’ve yielded nothing since the email emerged.

1 Retribution For The Band

It took 22 years before footage of Alister Douglas and Amy finally turned up. He was the prime suspect during the initial search, and without anything but his word, there was no way to ensure he could be completely crossed off.

Some investigators claim that the initial focus on Douglas had stymied other leads.

Sure enough, it appeared she left at once. But it offered no further insight into what could have happened between the hours of one and five. For now, we don’t know.