Bog bodies are human bodies that have been naturally mummified in a peat bog.

They are geographically and chronologically diverse and have been found dated between 8000 BCE and World War II.

However, they have all been found in peat and are partially preserved, but the actual level of preservation varies from perfectly preserved to only the skeleton.

What makes the remains unique is the retention of skin and internal organs due to the unusual conditions of the peat bog.

Due to the highly acidic water, low temperature, and oxygen levels. Still, the bones are not due to the dissolution of the calcium phosphate in the bone from the peat’s high acidity.

However, this allows for skin, hair, nails, wool, and leather to be preserved, all of which contain the protein keratin.

One of the most perfectly preserved bog bodies is the Yde Girl, found in the late 1800s.

The Yde Girl Is one example of a modern forensically facial reconstruction, allowing for researchers to have a glimpse of what she may have looked like over 2000 years ago.

The well-preserved mummy of a teenaged girl was found on May 12th, 1897, by a man working in the Stijfveen peat bog.

This is in the Dutch province of Drenthe, near a village called Yde.

The mummy became known as Het Meisje van Yde, Dutch for “The Girl from Yde.”

While her body was found initially by two turf cutters, who were so shocked with the discovery immediately fled. News of their discovery spread rapidly quickly.

The mayor of Vries then told the Provincial Museum in Assen.

It was then found this was a unique find and was of immediate interest to the museum.

8 /10 Handing Over Her Remains

The mummy had undergone severe damage and deterioration when she was handed over to experts, unlike other mummies such as the Tollund Man, who had been handed over as soon as it was found.

“Yde Girl” was not handed over for investigation until two weeks had passed.

The mummy was well-preserved when the body was initially found, with her long, reddish-brown hair preserved.

However, her body was not initially turned over to authorities, and instead, the villagers ended up pulling out a large amount of her hair and teeth for an unknown reason.

Due to this mishandling, the body ended up going through severe deterioration. 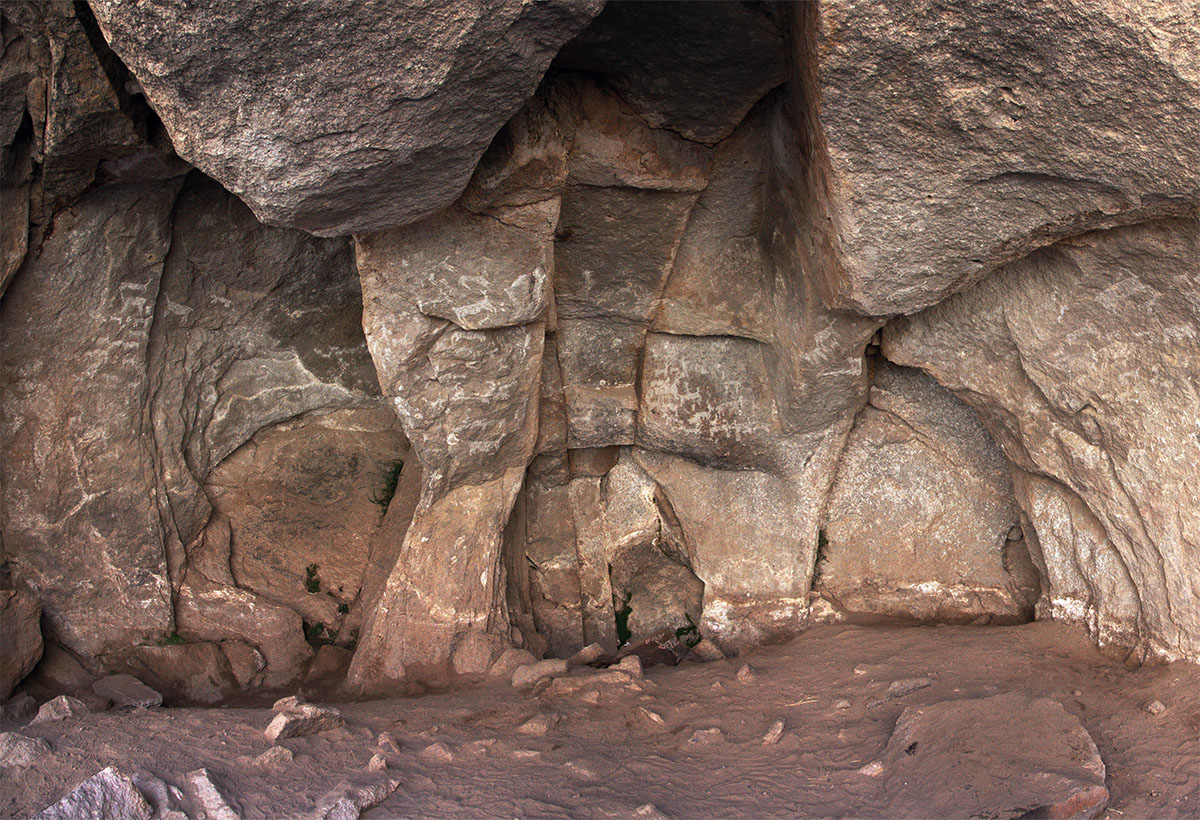 Through carbon-14 dating, it was found that she had died sometime between 54 BC and 128 AD.

She was about 16 years old, and her long, reddish-blond hair was well-preserved.

One side of her head had also been shaved before her death. She was also short for her age at 4 feet 6 inches.

The Yde Girl was found wearing a woolen cape. She also had a braided woolen band around her.

She also had a stab wound near her collarbone. It was also found that she had scoliosis of the spine through body scans.

This has led experts to believe she may have been executed or could have been sacrificed. 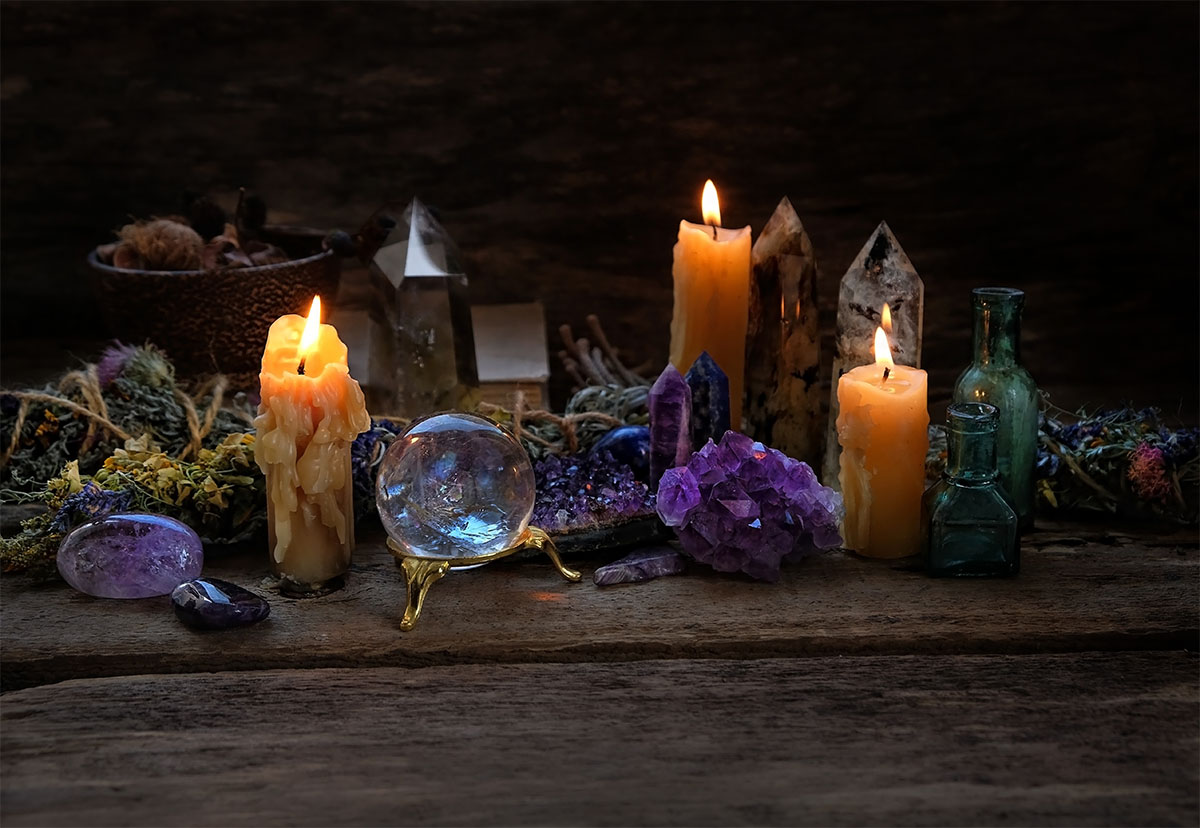 4 /10 Understanding The Mystery Of Her Death

While she was killed ultimately remains a mystery, she was found next to a small mere, appearing that she was killed deliberately and then ritually sacrificed.

During the start of the Common Era, meres and inaccessible bogs were commonly used for ritual sacrifices or to gain access to higher powers.

The partial shaving of her head could also indicate that she was sacrificed.

She may have also been shunned from her village for her limp and the defect in her spine, as physical defects have been found in other bog bodies.

The Yde Girl was then put on display. However, in 1992 further study of the remains was conducted by Richard Neave at the University of Manchester.

A CT scan was taken of her skull to determine the age anatomically and historically.

Neave also made a reconstruction of her head using plastic surgery and criminal pathology techniques.

While her body had some deterioration, the world could see what she possibly looked like due to the reconstruction.

However, part of her nose and other facial features could only be approximated due to the body’s condition.

The Yde Girl and her reconstruction are displayed at the Drents Museum in Assen.

The Yde Girl, along with Roter Franz and the Weerdinge Men, were supposed to go on a museum tour around the world in the early to mid-2000s.

However, due to the circumstances surrounding her death, there were protests in Canada that stopped the tour from going to several places in the country.