by Factionary 2 years ago9 months ago
0121Kviews

Nerdy characters are meant to be annoying, although, in most movies and TV shows, it is usually revealed they have a heart of gold.

Still, for some reason, directors never allow a know-it-all character to look anything near hot.

It’s as if brains and looks are incompatible.

Here are ten actors who managed to conceal their good looks to play convincing nerds.

The actor was 17 at the time, and all it took were some braces and a terrible haircut to make him look unattractive.

He had to be like that so the audience could relate better to his hopeless teenage crush. Schwartzman is now 40, and he is quite hot.

All Harry Potter fans have to agree – when she was little, Hermione Granger was insufferable. Not because she wasn’t cute, she wasn’t supposed to be, at least in the first movies of the franchise, but she was beyond nerdy, she was a teacher’s pet, and some of the teachers themselves were horrid.

Fortunately, the series ran long enough to allow Emma Watson to turn into a beautiful young woman on the screen and, obviously, in real life.

Stranger Things brought us many weird characters, but one of the most memorable was nerdy Barb Holland.

The makeup was designed to make her unappealing, but she was nevertheless a fan favorite. Stranger Things was four years ago, and she was hot in real life even back then.

However, if you want to catch a glimpse of the real Shannon Pursuer, watch her in her new show, Riverdale. You’ll be amazed!

He only had a supportive part in the early Harry Potter movies, but Neville Longbottom is an essential character later in the series.

Matthew Lewis did an excellent job in portraying the clumsy and forgetful Neville Longbottom nobody thinks much of.

Well, he was an awkward teenager when the series started in 2007. In the meantime, Lewis grew up into a sexy young man.

You don’t have to take our word for it; check him out in the 2016 Me Before You, and you won’t recognize laughable Longbottom in the all-new and much improved Matthew Lewis.

The producers did not feel the need for a nerdy blonde with glasses, but the actress did such a great job that she won herself a recurring character on the hit show.

As the show went on, the main character manages to discover the beauty hiding behind the big glasses and falls in love with her, much to the fans’ delight.

If you grew up with Buffy the Vampire Slayer, you surely remember Willow Rosenberg, the shy brainy girl who quietly helps Buffy rid the world of monsters. Being cast as a nerdy unattractive character paid off quite handsomely for Hannigan.

The series got her a lot of attention and praise and paved the way for her to take on other parts in shows and movies, like American Pie, where she is nothing like her mousy character in the Buffy series.

Every teenage high-school movie has to have its token nerd, the uncool kid nobody likes. In Mean Girls, that was Rajiv Surendra, a Canadian actor of Tamil origins who plays Kevin Gnapoor. He is the school’s top mathlete, you know, like an athlete only with maths.

The poor boy’s crush on one of the most popular girls is doomed to fail. However, in real life, Surendra is quite a hot guy!

American actress Lea Michele’s big break came with the hit TV series Glee, where she played nerdy Rachel Berry. It took some effort to hide her good looks, but transforming into the bullied bookish girl brought her many national awards.

After Glee ended, Michele focused more on her music career, and if you go to one of her concerts, it won’t be Rachel Berry that you see on stage! 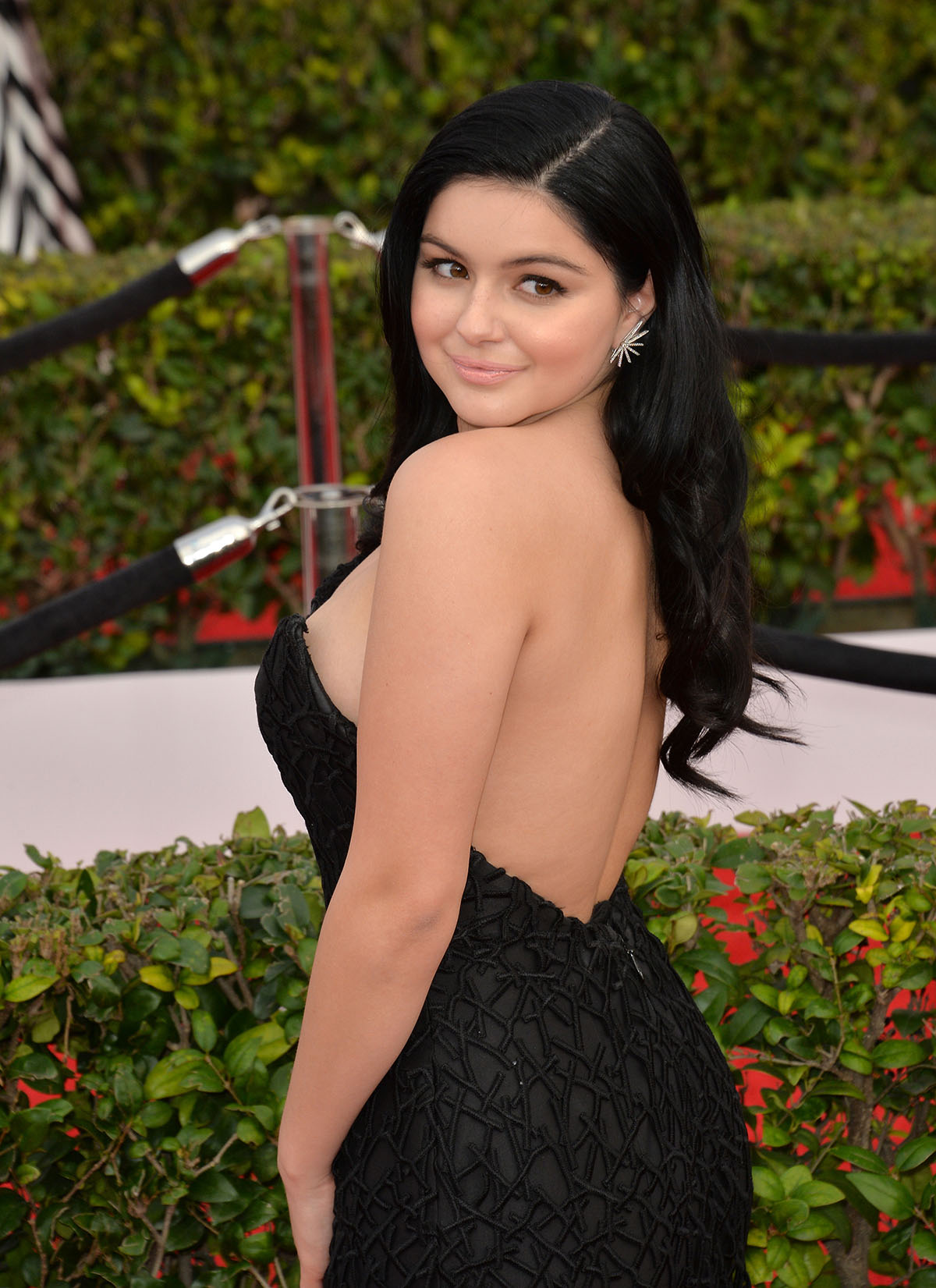 Winter was only 10 when she got a part in Modern Family as Alex, the often-overlooked middle child of the Dunphys.

A decade later, Winter is no longer the plain girl with glasses, but a scorching young lady. She has over 3 million followers on her Instagram account so that tells it all.

Velma Dinkley was always the epitome of nerdiness, even when Scooby-Doo was only a cartoon.

When she got the part of Velma in the 2002 Scooby-Doo movie, Linda Cardellini was an accomplished actress and a very sexy one. It wasn’t easy to turn into the pedantic Velma, but she did it.