by Factionary 3 weeks ago2 days ago
35views

Some actors play their characters very well to the point where viewers always associate the real-life persons with the roles they have in movies or TV.

There are also instances when actors portray favorite characters that it becomes difficult to see them as different personalities.

Let us say you see Melissa Rauch in a news story, somewhere in a public place, or on any show other than The Big Bang Theory, chances are you immediately think of Bernadette Rostenkowski-Wolowitz.

The same thing applies to Tina Fey, whose satirical portrayal of the 2008 Republican vice presidential candidate Sarah Palin was so memorable that you cannot help but to remember one when the other appears on screen.

In many popular TV shows, many actors had to portray characters with geeky, perhaps awkward personalities.

Thanks to fans and media coverage who constantly talked about how well those actors were at their jobs, some people are surprised to find out that the nerdy characters actually were played by seriously non-nerd s*xy beauties. Some of the most notable ones are as follows. 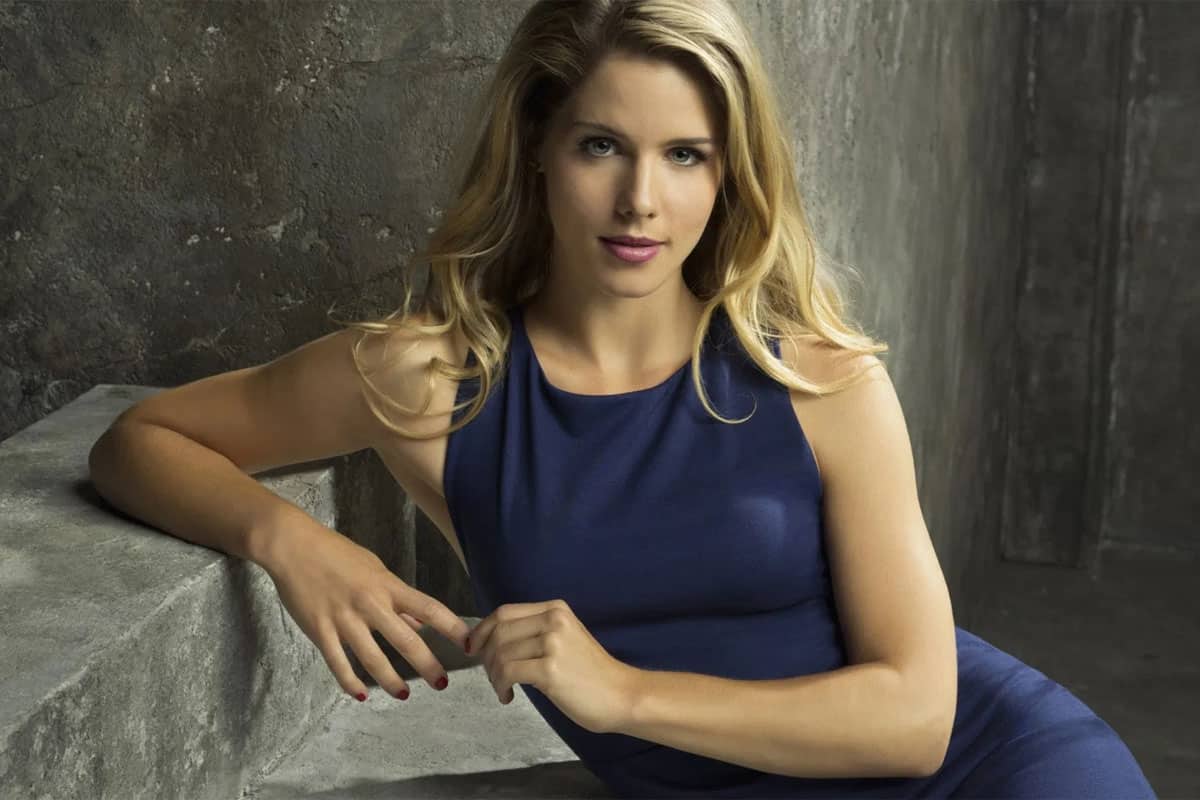 In addition to being the love interest of Oliver Queen/Green Arrow, she is an I.T. expert with a resume that only the super smart people can achieve.

She holds a master’s degree in computer sciences and cyber security from MIT and came out as runner up in a national competition of technology skill when she was 19 years old.

Despite all the seemingly nerdy characteristics in the show, the real-life Rickards is insanely good-looking. 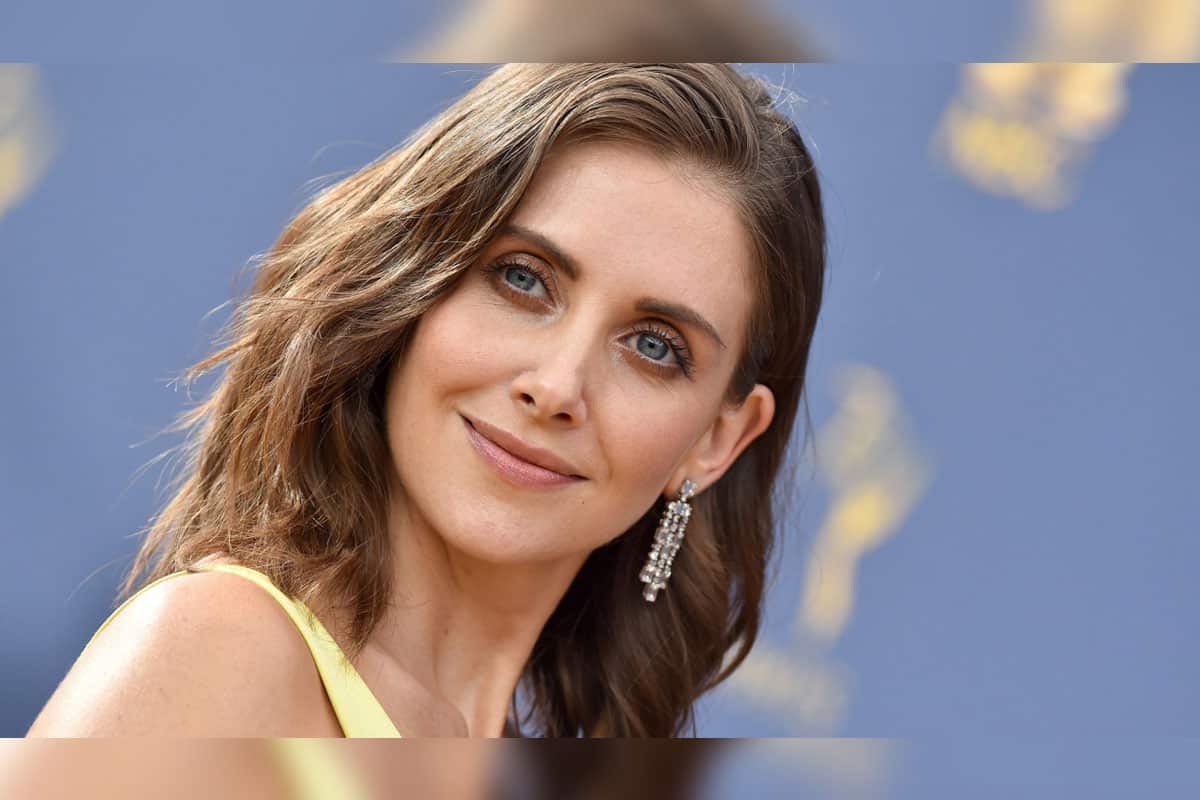 Annie Edison was supposed to be a little bit repressed and certainly a nerd, but she ended up doing a lot of s*xy stuff on Community.

One scene in particular where Edison showcased plentiful s*xiness in her unsuspectingly awkward way happened in Season 3 Episode 10; in the scene she was dancing in Santa outfit, leading Jeff to a pleasant bewilderment.

Annie Edison was played to perfection by Alison Brie that you wished she had been in your study group. 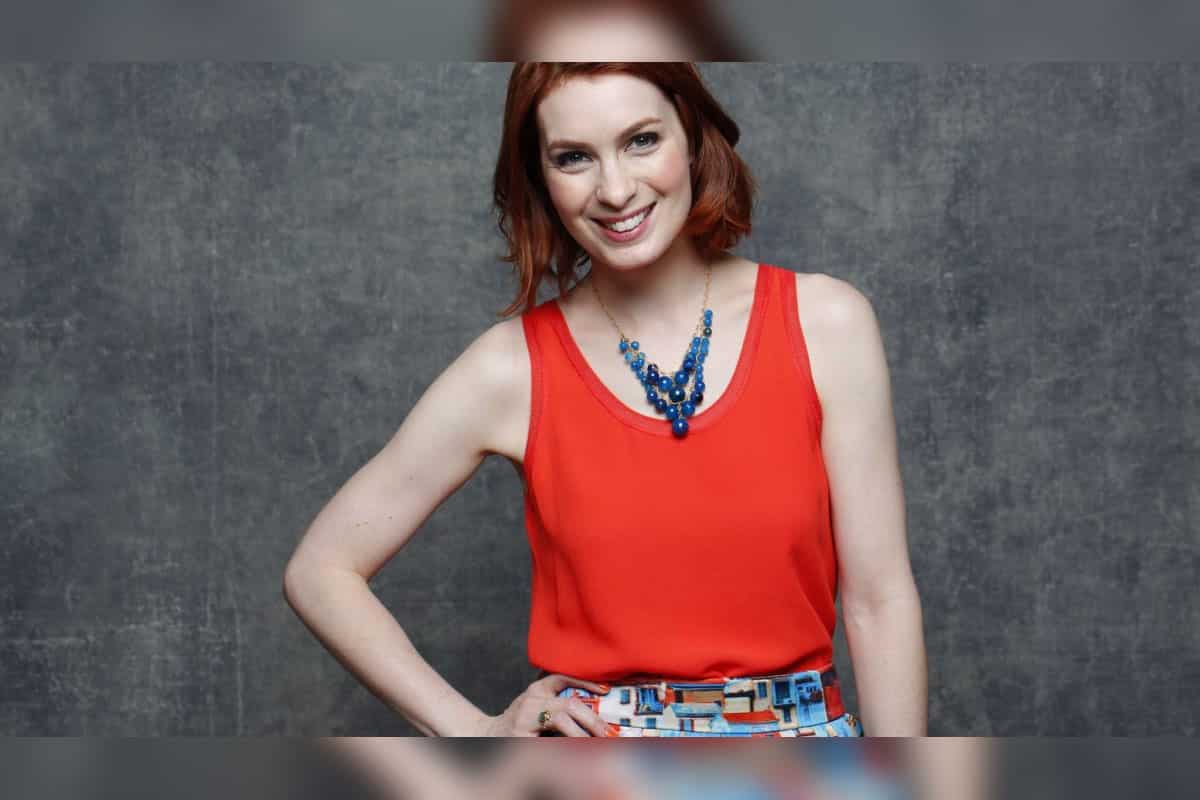 The longest acting gig Felicia Day had was on The Guild, in which she portrayed Codex.

In this series, Codex is a shy person, addicted gamer, and non-confrontational.

She would often crack under pressure. All of those are perhaps the most recurring characterizations of a socially awkward nerd.

You probably know that the entire show was loosely based on her own life as gamer.

In a music video for (Do You Wanna Date My) Avatar, she actually points out that people are more attached to others’ online persona, but they get disappointed when they first meet each other in real life.

In case of Felicia Day, however, you won’t be disappointed. 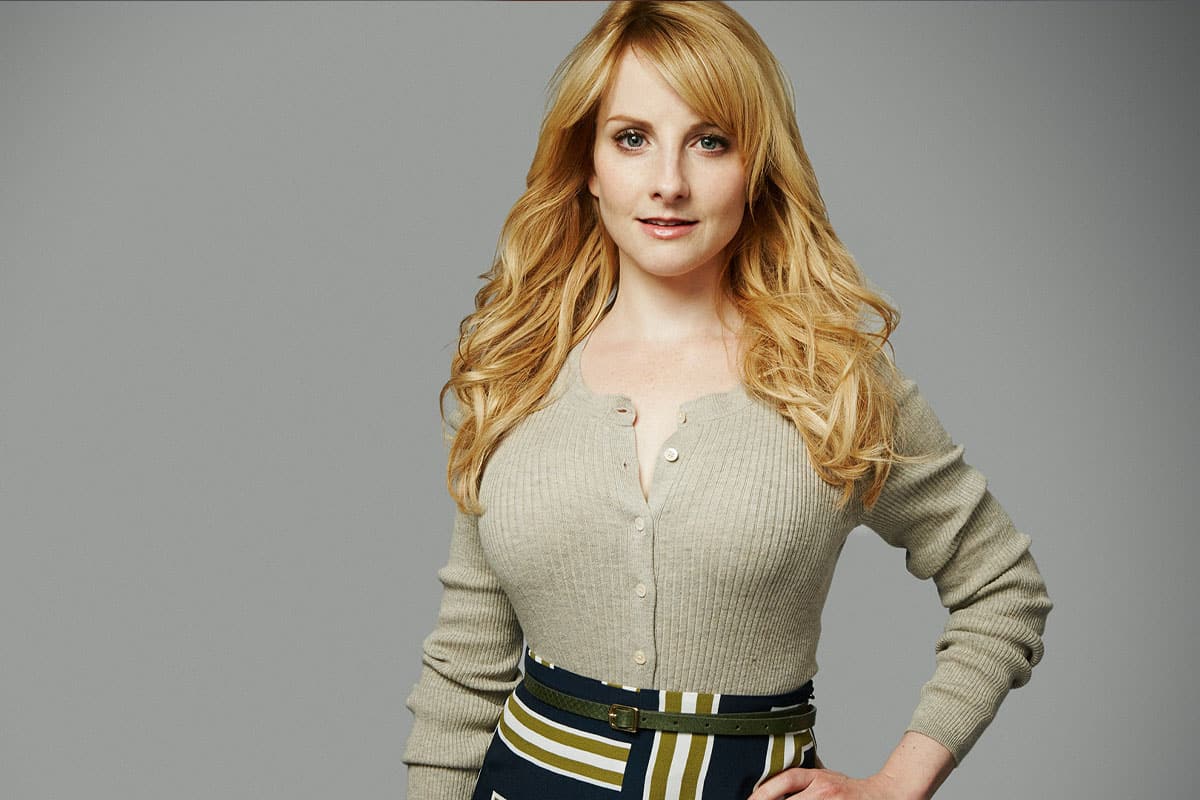 Any casual viewer of The Big Bang Theory would probably say that Penny (portrayed by Kaley Cuoco) was the undisputed s*xy character in the show.

For some others, it was Bernadette Rostenkowski-Wolowitz who should have taken the throne.

The person behind the character, however, is an entirely different individual.

Ditching the conservative attire for an S&M –themed photo shoot for Maxim, and you would want to watch an entire re-run of the Big Bang Theory just to see her again. 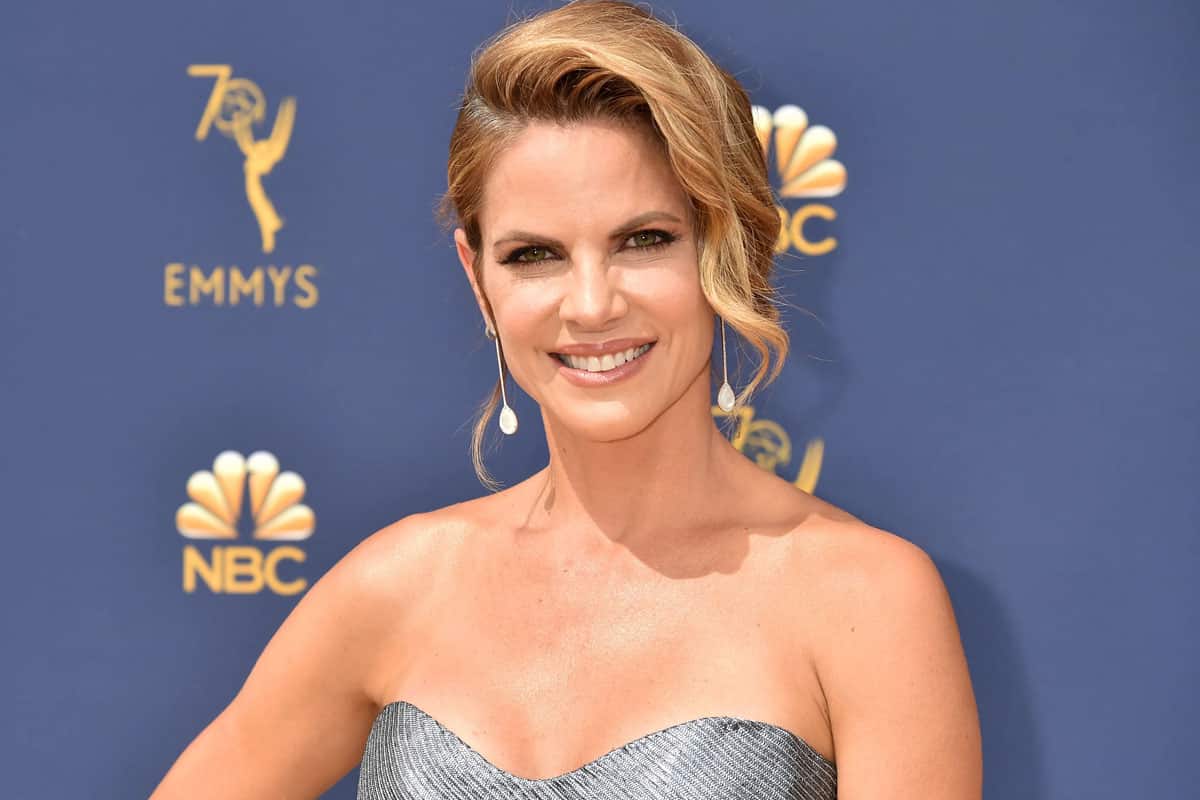 Although ABC Family’s The Middleman only lasted a season that you don’t remember much of the series or many of the cast and characters in the show, for sure Wendy Watson is still fresh in your mind.

Portrayed by Natalie Morales, she was characterized as an avid comic book reader who regularly referenced works of science fictions including classic zombie films, video games, and Star Wars.

Even if you are not a true fan of the show, the image of Wendy Watson in a leather catsuit will be hard to dismiss. 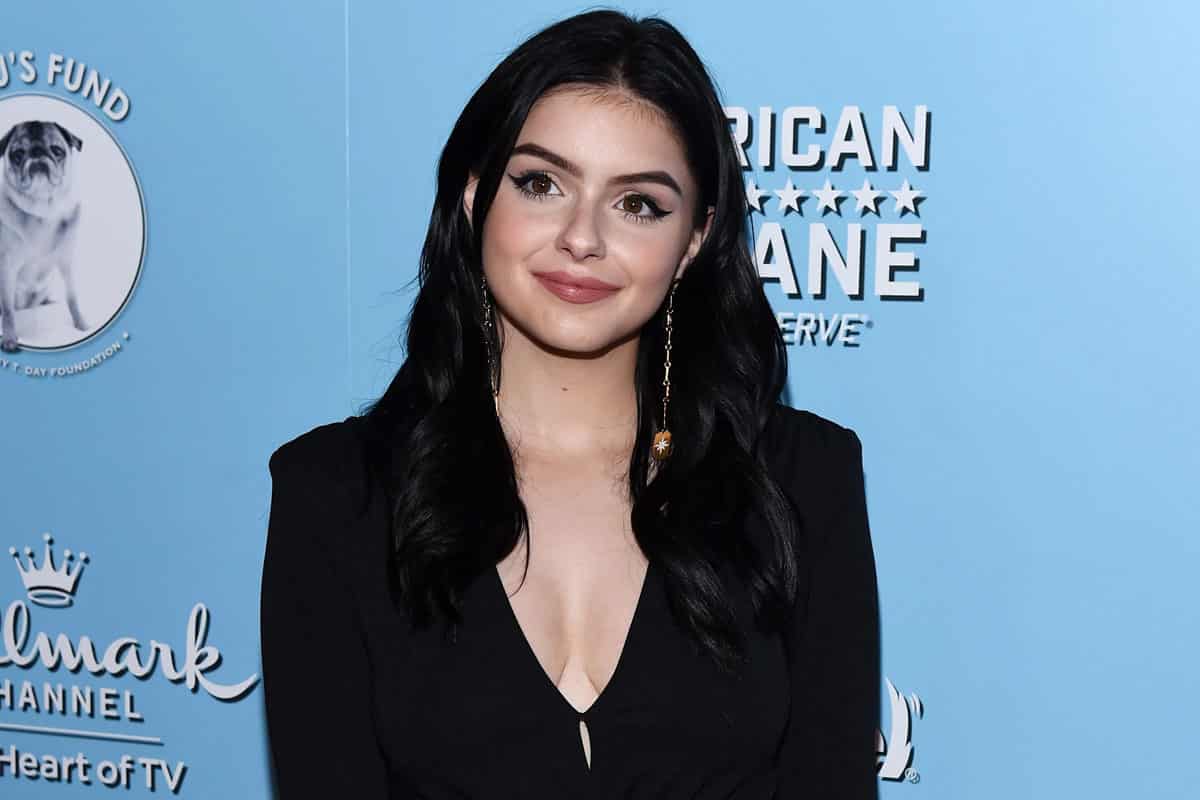 Ever since Modern Family hit the screen in 2009, Alex Dunphy had been our resident nerdy girl for 11 years.

She was a little girl at her early teen when she appeared for the first time on the show.

When it ended last April, Dunphy – portrayed by Ariel Winter – had transformed into a blooming beautiful woman.

Although the show clearly attempted to showcase the characteristically nerdy Dunphy, fans did not fail to realize she was not the same girl they saw a decade ago.

Ariel Winter is now an astonishing looker with real s*xiness to boot. 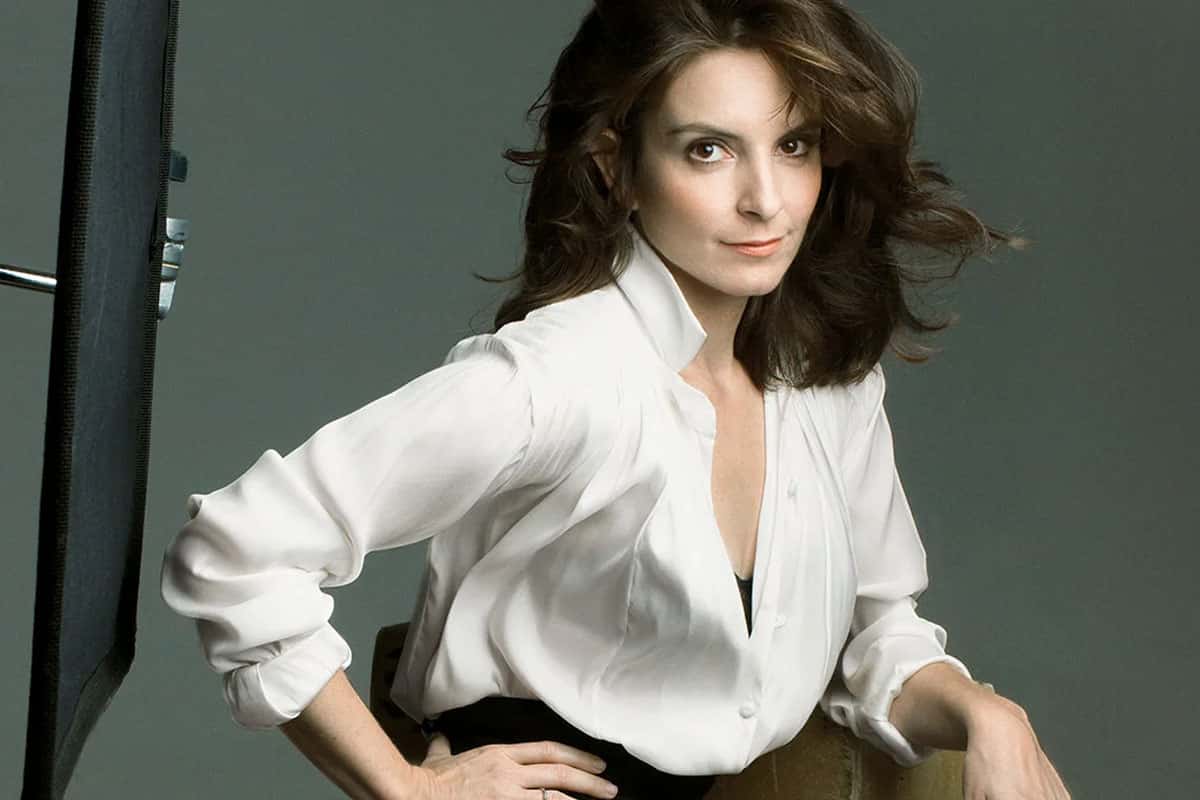 It is safe to say that just about every single person on Earth loves Tina Fey, except probably Sarah Palin.

The hilarious comedian has been on TV since her days on SNL, making a seamless transition to the world of sitcom.

As Liz Lemon on 30 Rock, Fey had a real chance to showcase her talents rather than “only” her natural beauty.

She allowed herself to experience with various nerdy expressions, yet it never concealed how attractive she really was and still is.

A massive part of her attractiveness is that she is relatable, with just the right amount of intelligence and sense of humor to make her irresistible. 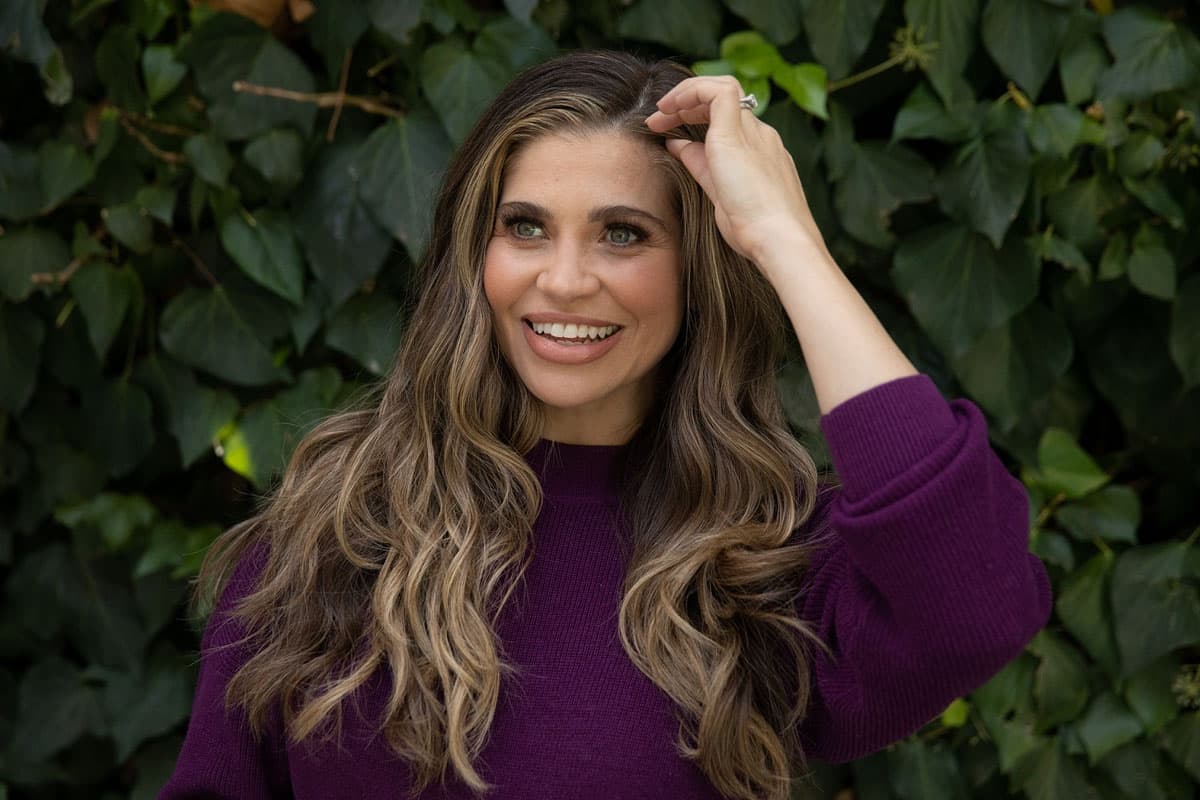 During the later seasons of Boy Meets World, Topanga Lawrence-Matthews (portrayed by Danielle Fishel) was not much of a nerd indeed, but still fans understood that she came from an unlikely combination of a hippie and a geek.

After just a couple of seasons, Topanga had a major transformation and suddenly her nerdy traits were pushed aside in favor of a growing love relationship.

In real life, Danielle Fishel has no trace of the awkward character first introduced as Topanga decades ago.

She is now 39 years old, and looks as great as ever. 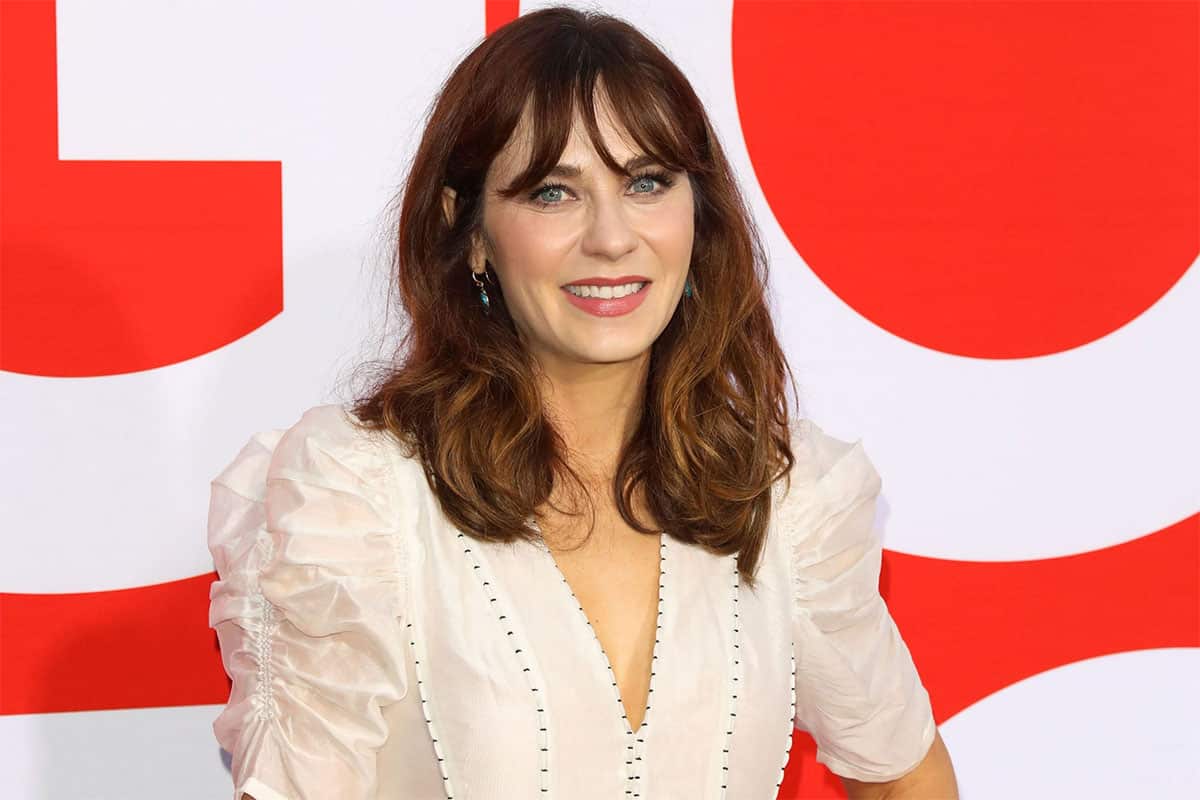 In the world of nerdy s*xy characters, Zooey Deschanel makes one of the best combinations of the two traits on screen.

With horn rimmed glasses, brunette hair, and bubbly personality, her portrayal of Jess Day on New Girl is unforgettable.

Deschanel is somewhat a paradox because in real life she really is a beautiful woman with cute style, yet she had to play nerdy character to get the attention of the world. 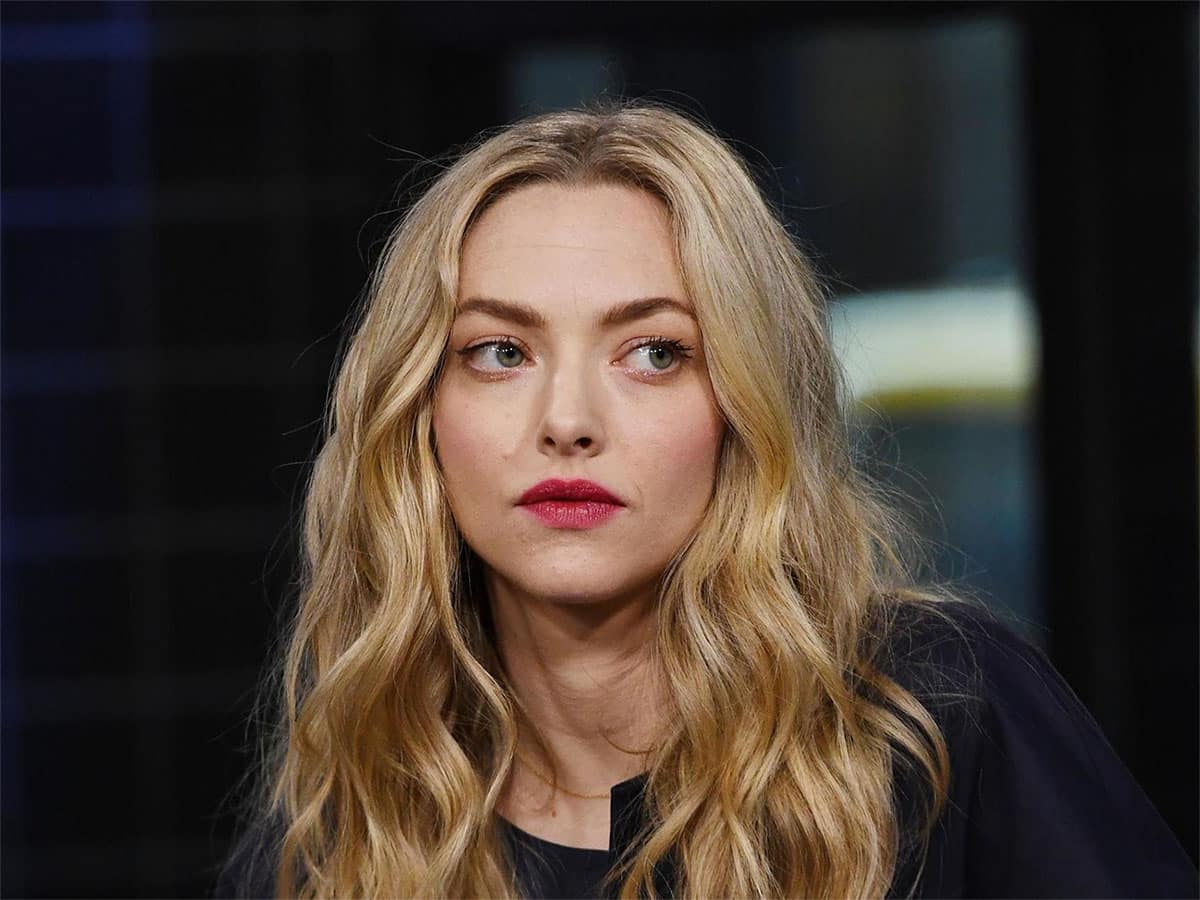 On Jennifer’s Body, Amanda Seyfried portrayed Anita “Needy” Lesnicki, opposite Megan Fox who played the main character and of course the s*xy one of the two.

Seyfried actually was happy to play the nerdy friend of Jennifer because she never wanted the pressure of being the attractive character.

Unfortunately for her, even with her attempt to conceal her s*xiness underneath Anita, the world soon figured out that Seyfried is arguably much more attractive than Fox, perhaps because an overly-s*xualized character is not so s*xy after all.