In movies and television, the term “geek” and “nerd” used to come with a lot of negative connotations as it was most likely associated with a socially-awkward person who withdrew from social contacts and engaged in various unamusing activities.

Today the same word has a completely different meaning due to changes in social landscape. Now geeks and nerds are considered “cool” and perhaps “s*xy” in many TV shows and movies.

Whether or not you realize it, the media and entertainment industry has been navigating to change the negative image for quite a while.

A lot of nerdy and geeky fictional characters on-screen are often depicted by actors, both male and female, known to have undeniable attractive physical appeals and sense of styles.

Although nerdy characters are not traditionally cool, the following actors have helped the audience shift the typical perspective toward the geek stereotype.

And since the main characters of The Big Bang Theory are pretty much established “heroes” for modern nerds all around the world, you will not see any of them in the following list. 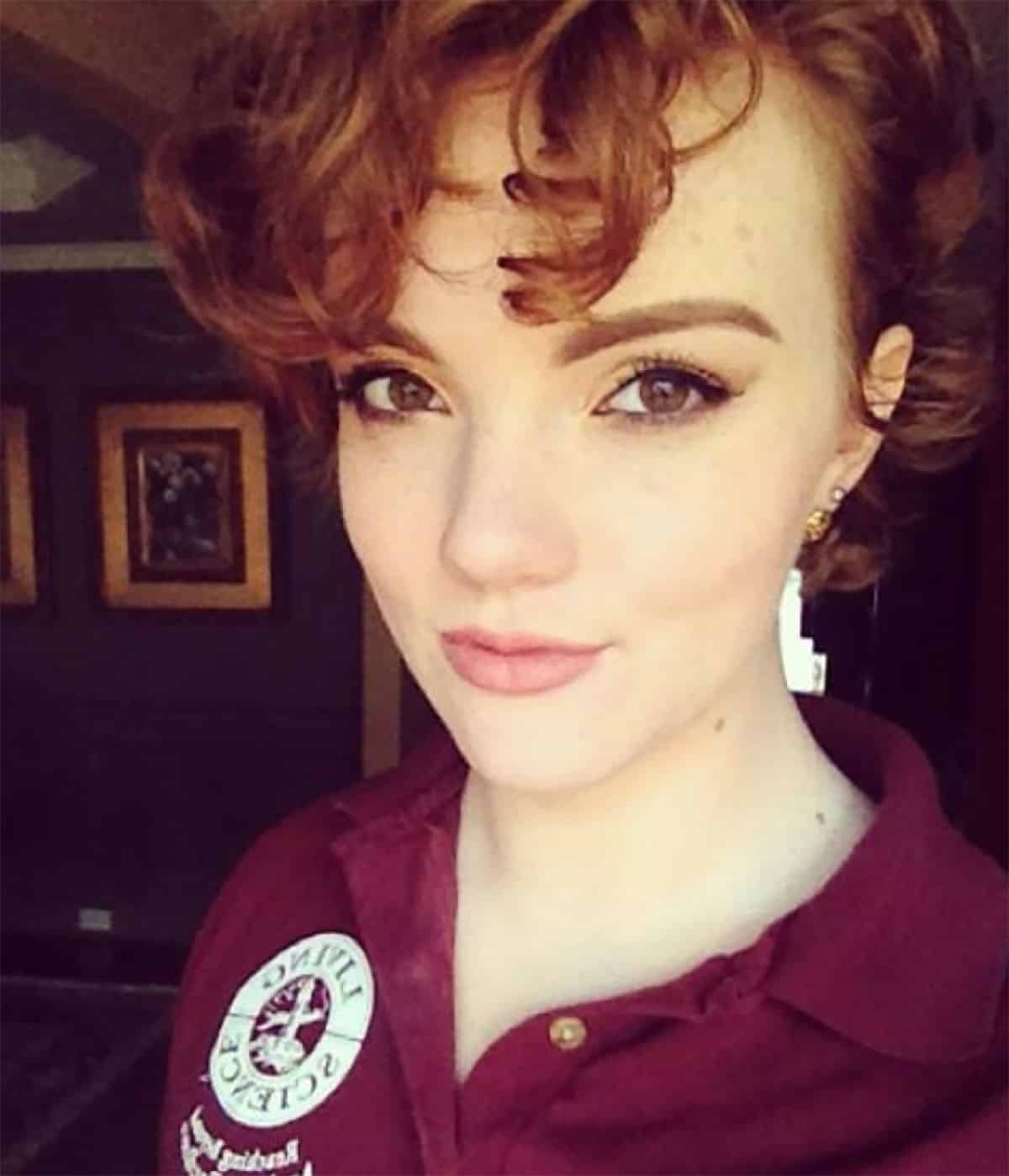 The flamed-haired female actor has suddenly become a serious hit after portraying Barbara “Barb” Holland, the straight-laced girl in the show’s first series.

Purser herself has said that Barb wasn’t supposed to be a big deal, but fans’ opinion was the exact opposite.

Barb was a much loved nerd because Purser did the job of portraying the character remarkably well, although in real life she has a different view when it comes to fashion and grooming. 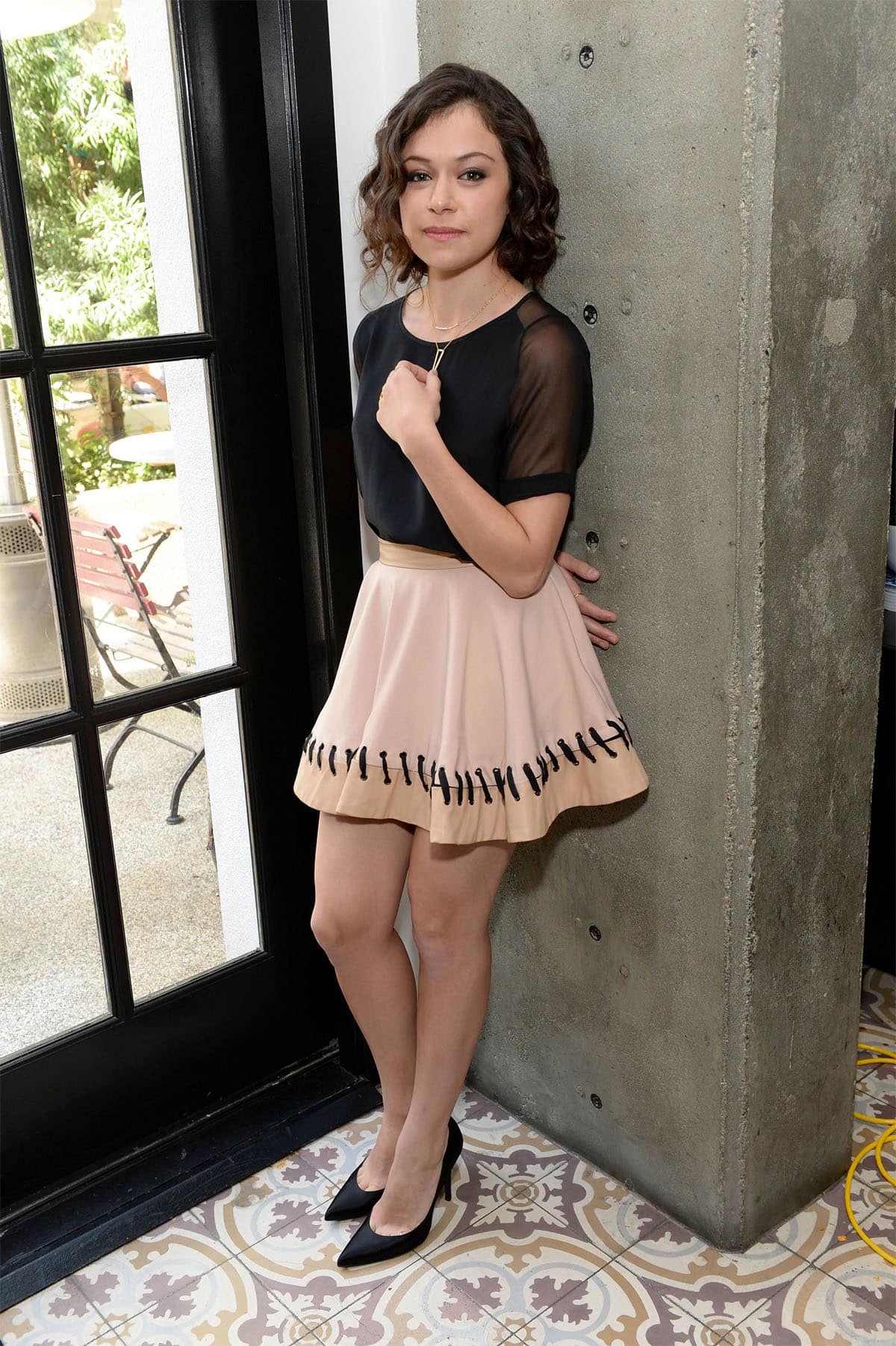 One of the great things about Orphan Black is how it allows audience to see the amazing range of Tatiana Maslany’s acting talent.

The show tells a story of the secrets and intrigues along with the life complexities that may arise from cloning. Among the characters that Maslany portrays is the geeky Cosima Neihaus.

In many old TV shows, geeks and nerds typically came as people with no style whatsoever.

Things are a little bit different with Neihaus; she has a PhD in Experimental Evolutionary Developmental Biology and smokes marijuana.

She probably is not your typical s*xy girl, but Maslany undoubtedly is and then some. 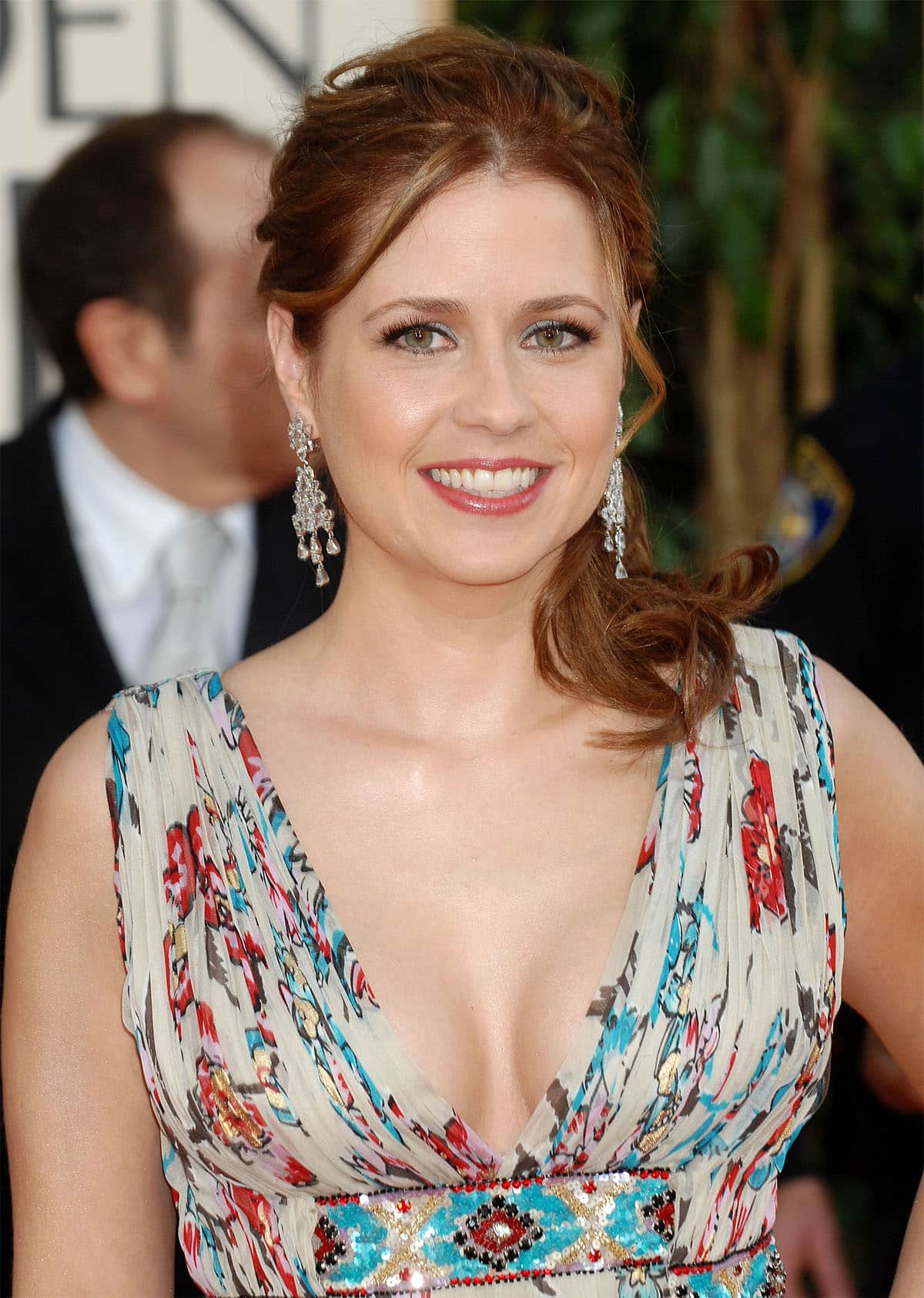 At least during the early seasons of The Office, Pam Beesly was a frumpy receptionist and living in a quiet desperation.

Beesly had no love for her job; it did not necessarily make her a geek or nerd, but what she did to make her usual work day more enjoyable actually had some clear nerdish aspects.

Just by looking at some of Fischer’s online photos, you know that in real life, she is much s*xier than Pam ever was. 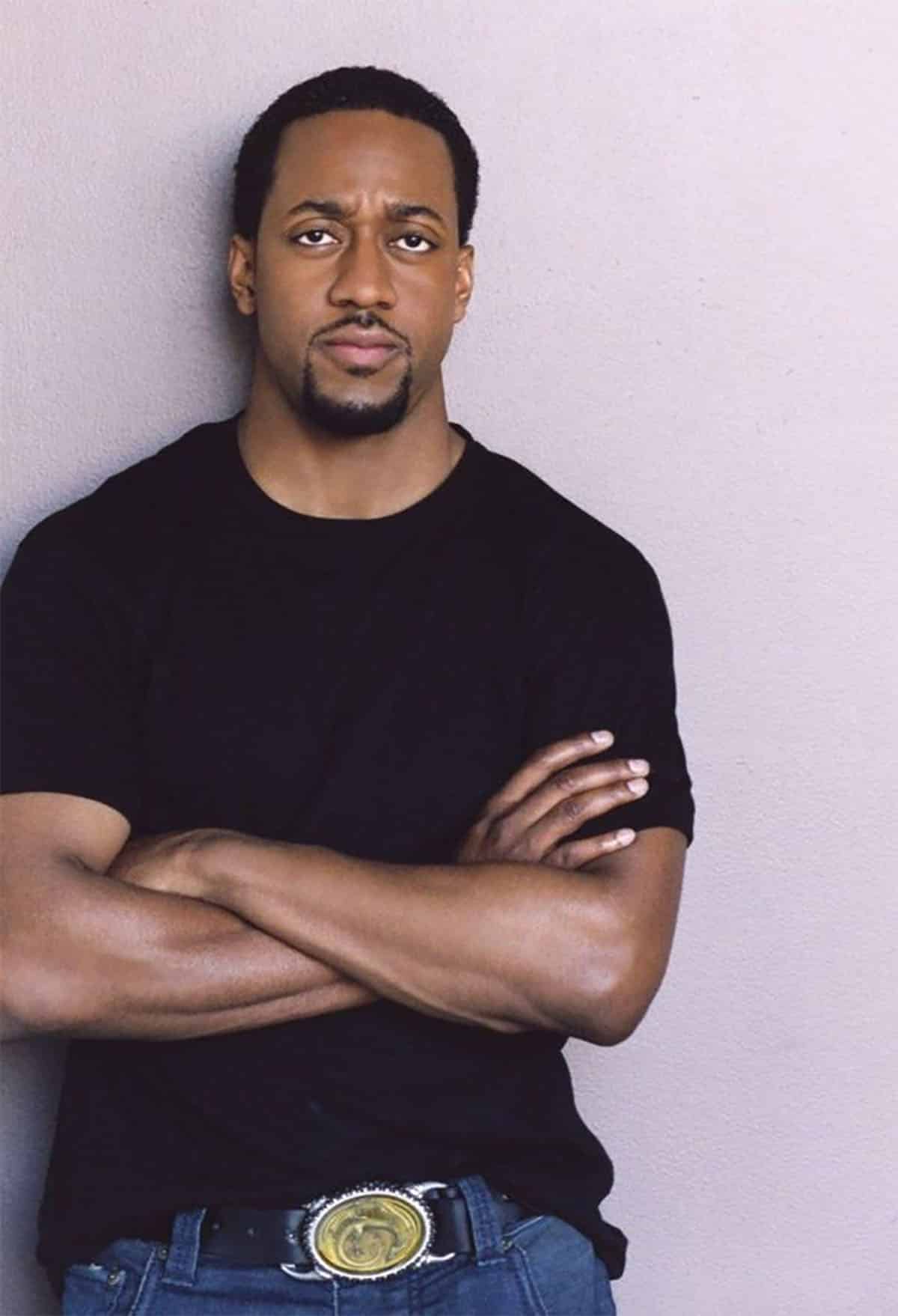 In the Department of Nerds and Geeks, the best character to be the face of the whole office is Family Matters’ Steve Urkel.

With his prominent klutziness combined with suspenders and massive pair of glasses, Urkel was the epitome of traditional nerd on screen.

As a matter of fact, his geeky antics became true assets of the entire show. In later episodes, he became some sort of mad scientist. Steve Urkel was portrayed by Jaleel White.

Two decades after the show’s last episode aired, you wouldn’t believe that how charming the actor has become. 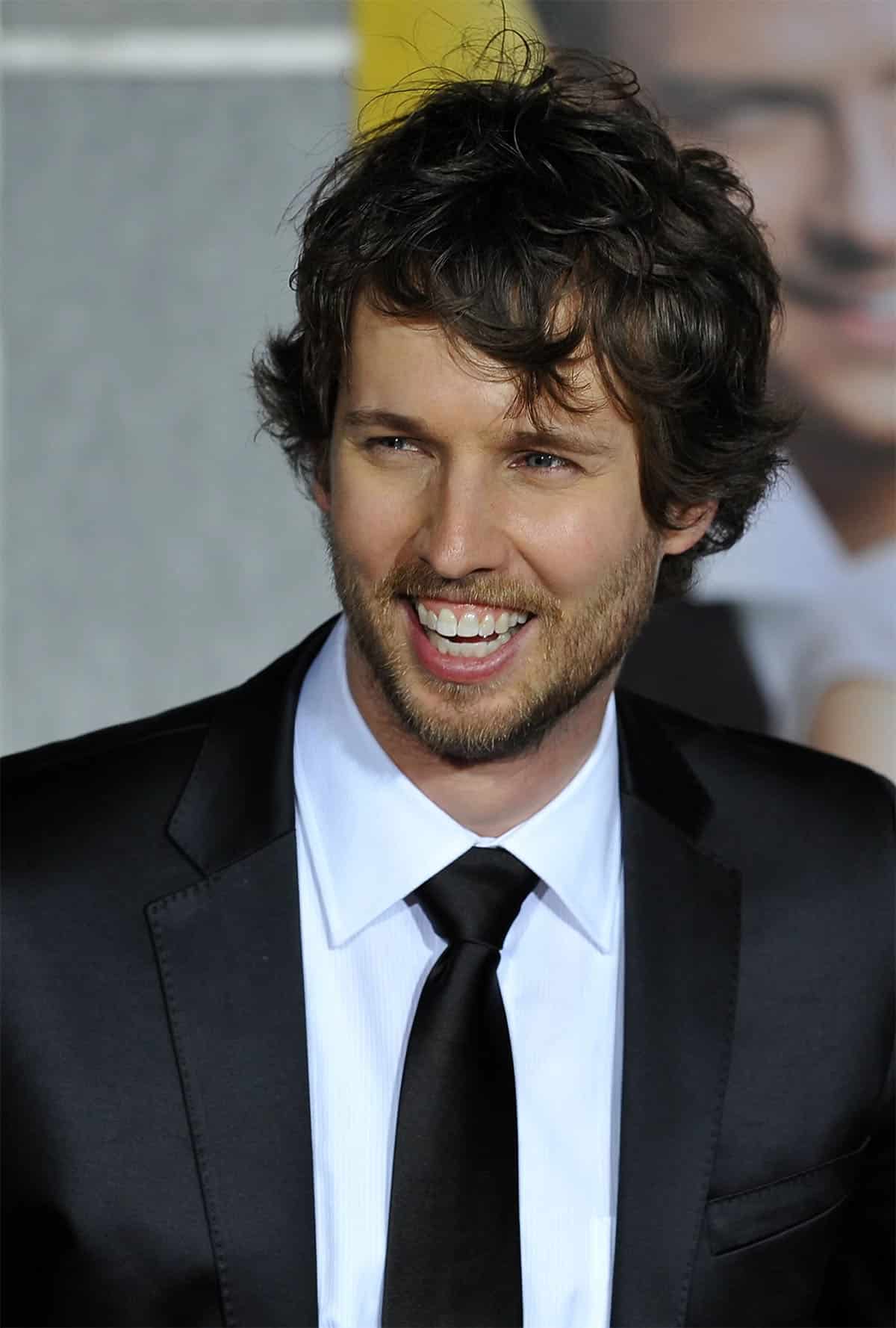 The character was a socially-awkward teenager who lived with his grandmother and unemployed older brother.

The person behind the character was Jon Heder, whose acting in the movie was so convincing.

Even if you watch the movie today, chances are you think that in real life Heder also must have been a true nerd. Well, he isn’t. 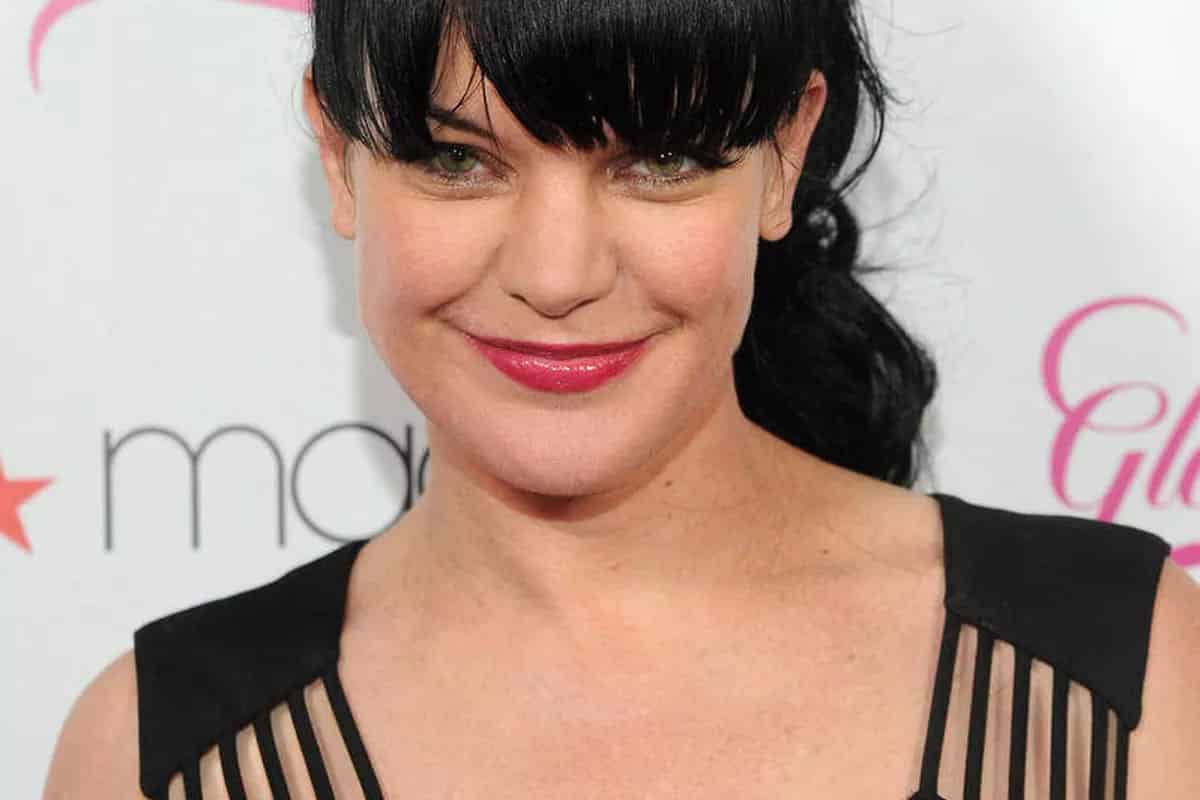 It does seem like NCIS has been on TV forever, and for a while it brought only few changes to cast and (maybe) storyline. And then suddenly things just changed a lot, especially in cast members.

Miss Sciuto gathered a lot of fans for her gothic style, lab coat, caffeine addiction, and bright ideas in just about every episode.

She barely left the lab to solve a case and had an almost weird relationship with everyone. The nerd you saw as Abby Sciuto actually is a super attractive women with a serious amount of s*xiness. 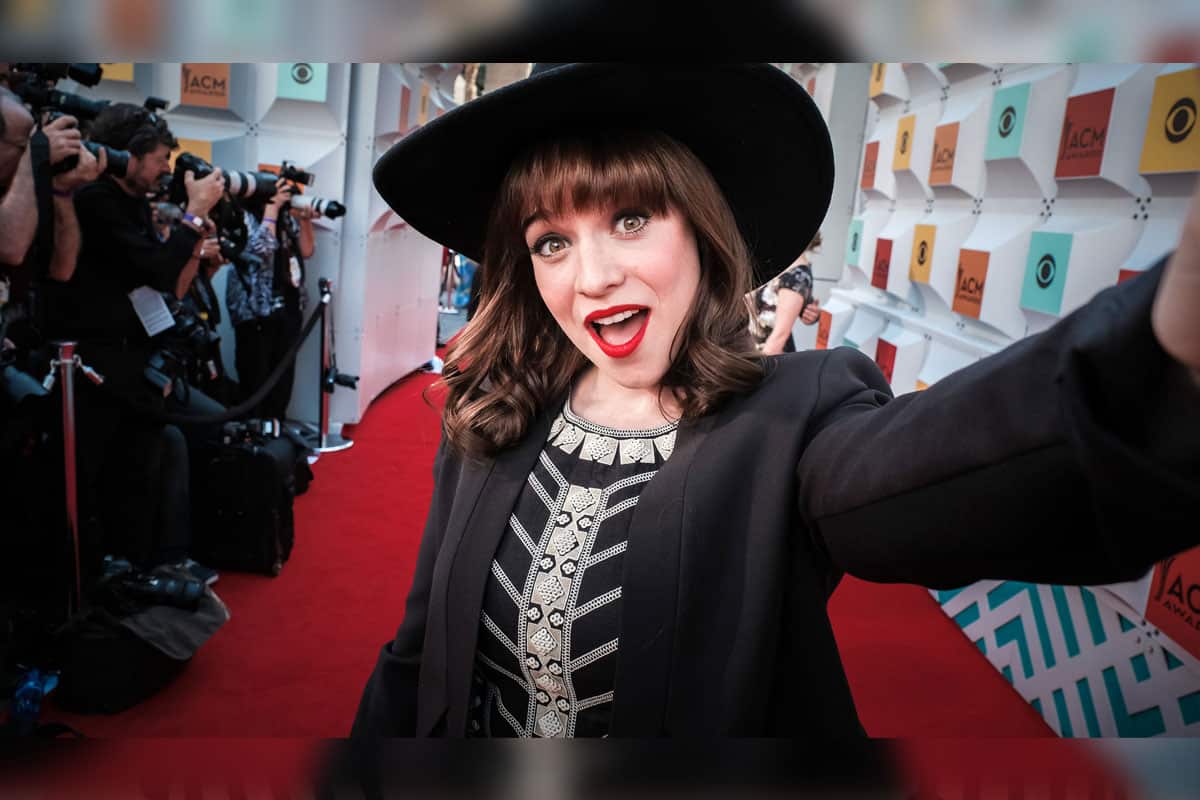 If the original series of NCIS had Abby Sciuto to showcase how s*xy and smart could flawlessly blend, there is Nell Jones, portrayed by Renee Felice Smith, in a spin-off NCIS: Los Angeles.

With just the right length of red hair, good sense of humor, computer savviness, and massive brain power, the character seems to replicate what Abby did in the original series: bringing some nerdy appeals to the show, a job that Renee Smith has done well.

The similarity does not end there because Smith can boast a different yet equally attractive look without all the geeky parts, just like Pauley Perrette. 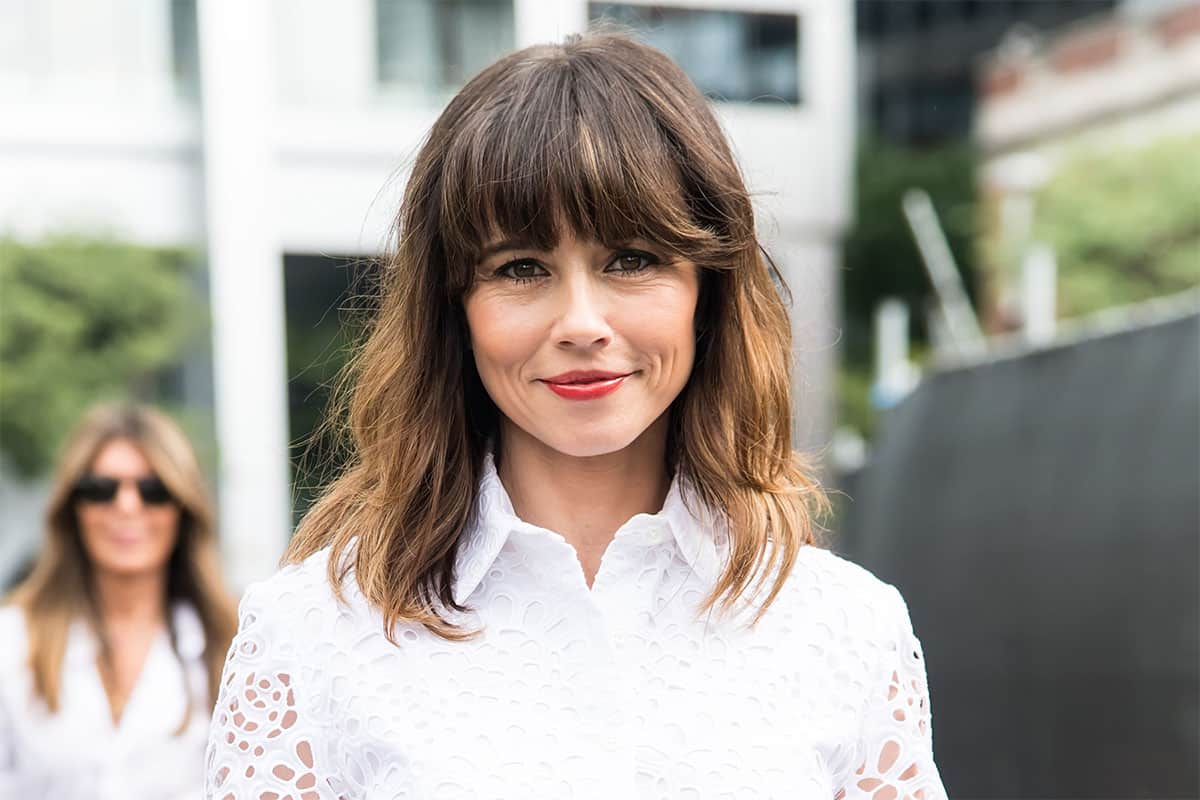 If there is one character that can bridge the traditional geek stereotype and today’s cool perspective toward the characterization, it is Velma Dinkley.

The original animated character was brought to live with unmistakable accuracy and a lot of s*xiness to go around by Linda Cardellini in Scooby-Doo (2002) and its immediate sequel Scooby-Doo 2: Monsters Unleashed (2004).

Back in the 90s, just about every average person would think that Daphne was the most attractive character in the Mystery Machine, but now Velma has taken the throne. It also helps that Cardellini is stunningly s*xy in her real life. 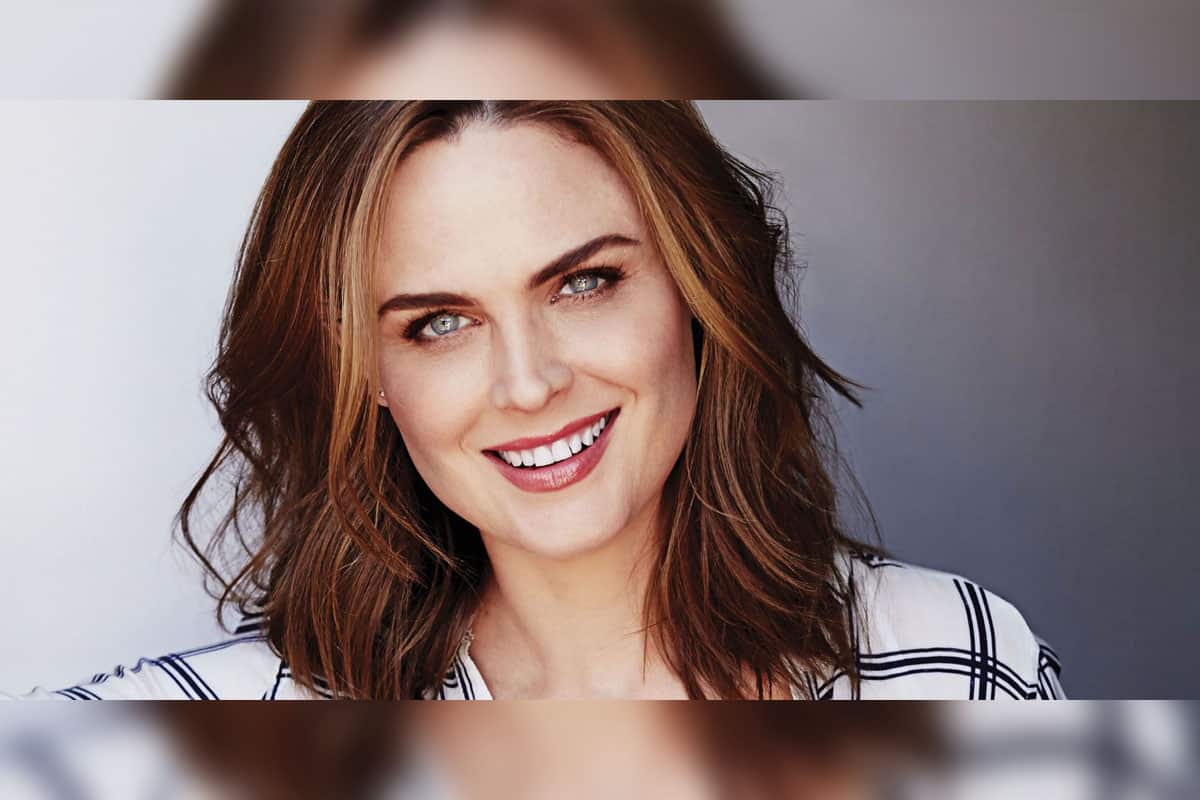 As a dedicated forensic anthropologist, Bones’ Temperance Brennan couldn’t help but spending her entire life for science, and in the process she ignored almost everything related to pop culture.

She was a knowledge powerhouse when it came to history and science, but completely out of the loop on modern trends.

She didn’t even know what “pop culture” was. Brennan was portrayed by Emily Deschanel, who in real life would easily stand at the top in the reference list for pop culture fashion guide, if such thing exists at all.

Here are few things you should know about Parks and Recreation’s April Ludgate.

She hated workplace productivity, despised stupid boring adult stuff, and didn’t like talking to people about things. Ludgate also was sarcastic and unwilling to change for anybody.

All her antics helped her forge a good relationship with another anti-social on the show, Ron. April Ludgate was portrayed by Aubrey Plaza, who is not anti-social at all.

In an interview with The Advocate, she even claimed to have an androgynous thing going on, and that she couldn’t help falling in love with guys and girls.