The Mafia isn’t just a snappy-dressed organization of families who argue in Italian and kill people in theatrical, professional manners. The Mafia, and its various branch groups, is real and still very much active.

As long as there is a way to profit from crime, there will be those who become exceptionally good at organizing themselves together to do it more efficiently.

The Cosa Nostra clan of mafiosos is the infamous root of many movie myths and urban legends. Most of their lives are hidden in shadow, but every so often, one of them falls and takes the deal to squeal.

One of those men is Santino Di Matteo, a long time informant to the police, who lost his son to the Mafia as payback for his decision.

The tale of his son’s death serves as a grim reminder that such evil exists in the world, not just in movies.

The Sicilian Mafia, at the time, was headed up by Salvatore ‘Toto’ Riina. Leading the men was the boss Giovanni Brusca, who Santino was familiar with at the time.

Santino was one of the top men for taking care of problems, an assassin in league with several others.

Whatever the boss wanted to be done, someone would have to do it. Regardless of his family position, he ended up taking orders to assassinate in 1992.

The job was simple: a tunnel was dug under a motorway and filled with explosives. The target was the anti-mafia prosecutor Giovanni Falcone.

The bombing was successful, resulting in the target and his family dead. However, soon after, Santino was arrested and was quick to talk about everything.

He gave names of people involved, their roles, their hierarchy, and just kept talking to the officers under the premise of protecting his information. He became a government witness after his arrest in mid-1993. 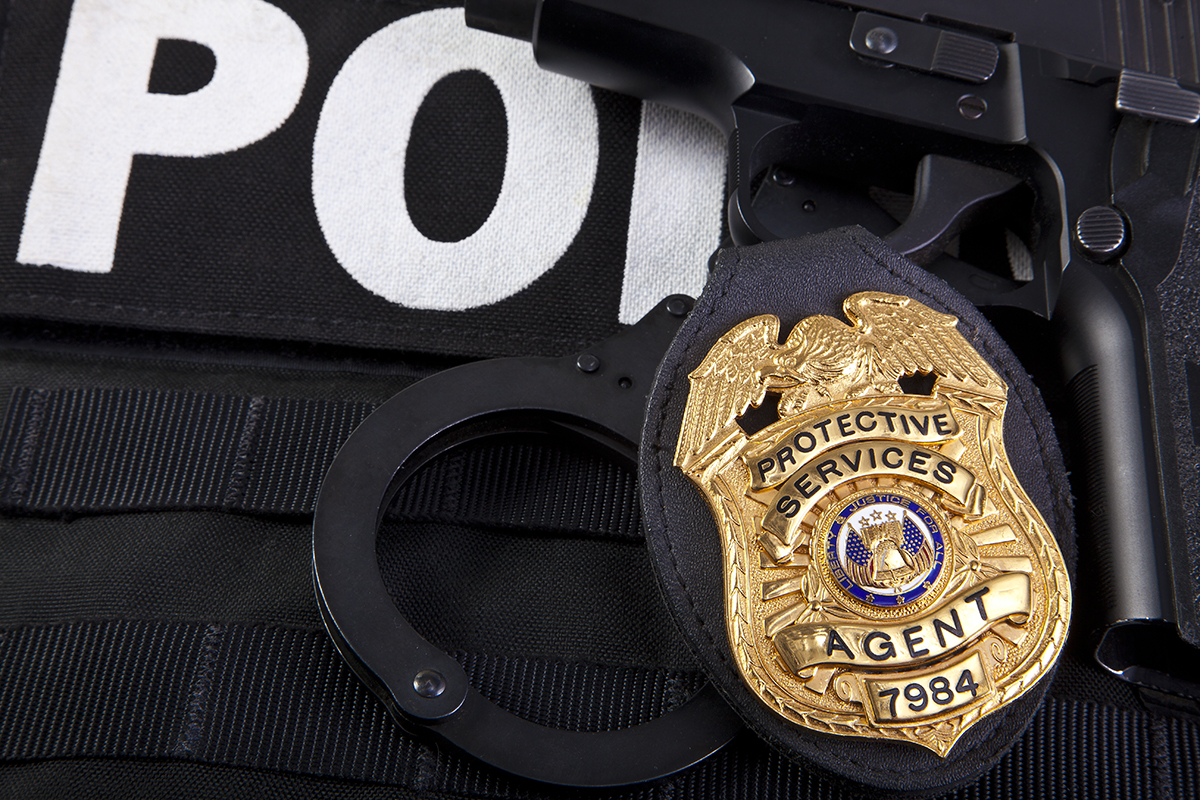 8 All In The Family

Later that same year, his son Guiseppe was kidnapped. Members of the Mafia approached the boy dressed as police officers and said they would bring him to his father since the boy knew his father was in jail.

He went along with it and was taken to a place to be held and tormented until Santino agreed to no more extended offers in any testimony to the prosecutors.

This was all done under Giovanni Brusca’s orders, the man Santino once called a friend or brother.

During Guiseppe’s capture, he was handed off from group to group within the mob. It was considered a favor to “take care” of the kid, which involved some torture. He was beaten, abused, and kept in terrible conditions throughout his capture.

The mobsters would send pictures on polaroid of the boy holding up newspapers to keep tracking the dates he had been in their custody, to taunt Santino into breaking. 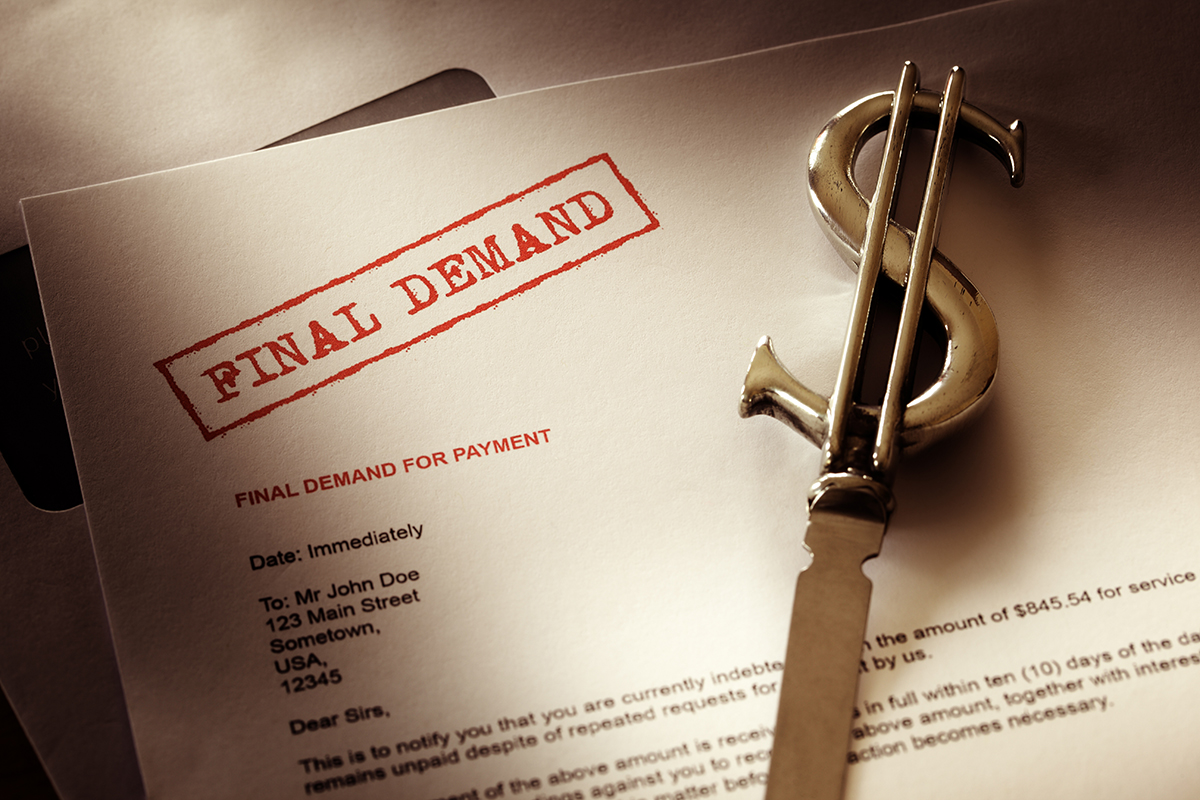 Guiseppe’s disappearance was not immediately brought up to the police. At the time, Santino was effectively on parole and living with his family. It wasn’t until much later that police would come inter him for his protection.

They all knew the consequences of stepping out of line, but both parents mourned for the loss of their son.

They knew he was already gone and would not be given back as soon as they received the letter of demands.

Santino knew how the mob worked. They would not give Guiseppe back. And they wouldn’t let his death be slow. 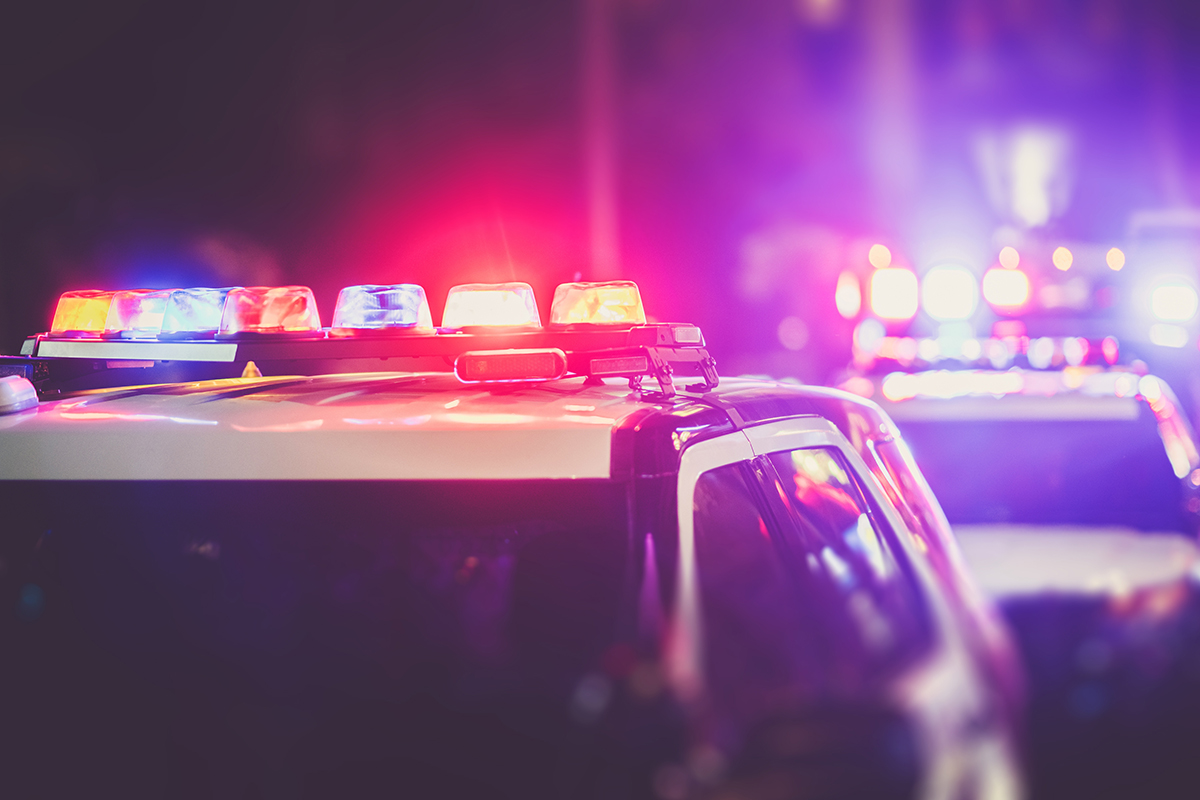 Police began searching with a lax, unmotivated style in December of 1993. Their reason: it was a mafia crime. The authority of Italy, more specifically Sicily, was all but absent from the dealings of the state.

They felt they had no outstanding obligation to help a gangster’s son, even if he was a renounced one working for them,

It further cemented Santino’s knowledge that his son was gone forever when he could leave captivity, look for his son by himself, and return without being noticed. No research, no record keeping. A bare minimum effort was placed into finding the boy. 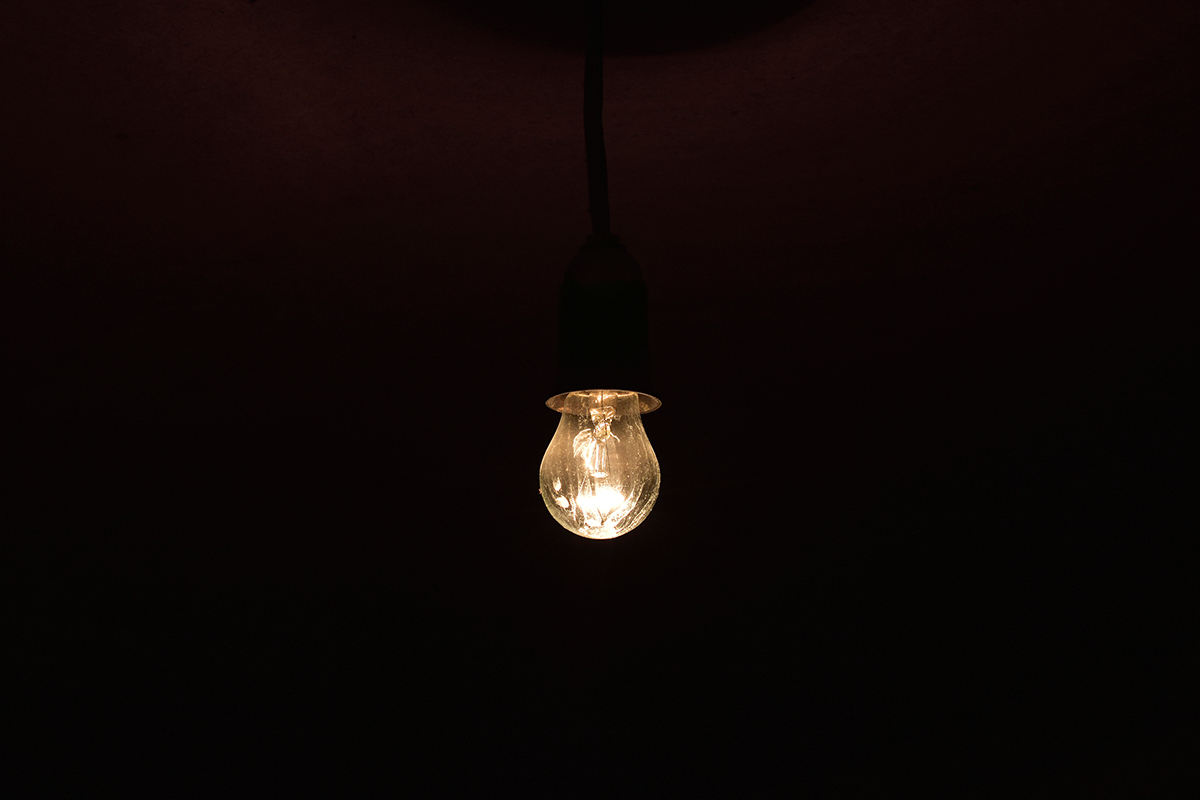 Brusca communicated his orders over Santino’s son as if he was a dog. Getting rid of the dog, feeding the dog, cleaning, and et cetera.

He referred to Guiseppe as a “puppy” when he was given away to new “handlers” who had to take care of him.

He went through horrible torture, was underfed, and never washed. He spent his last month in a single cellar room, alone, and grew sicker by the day.

The order was finally given to “put down the puppy,” which ended Guiseppe’s torture after 779 days. 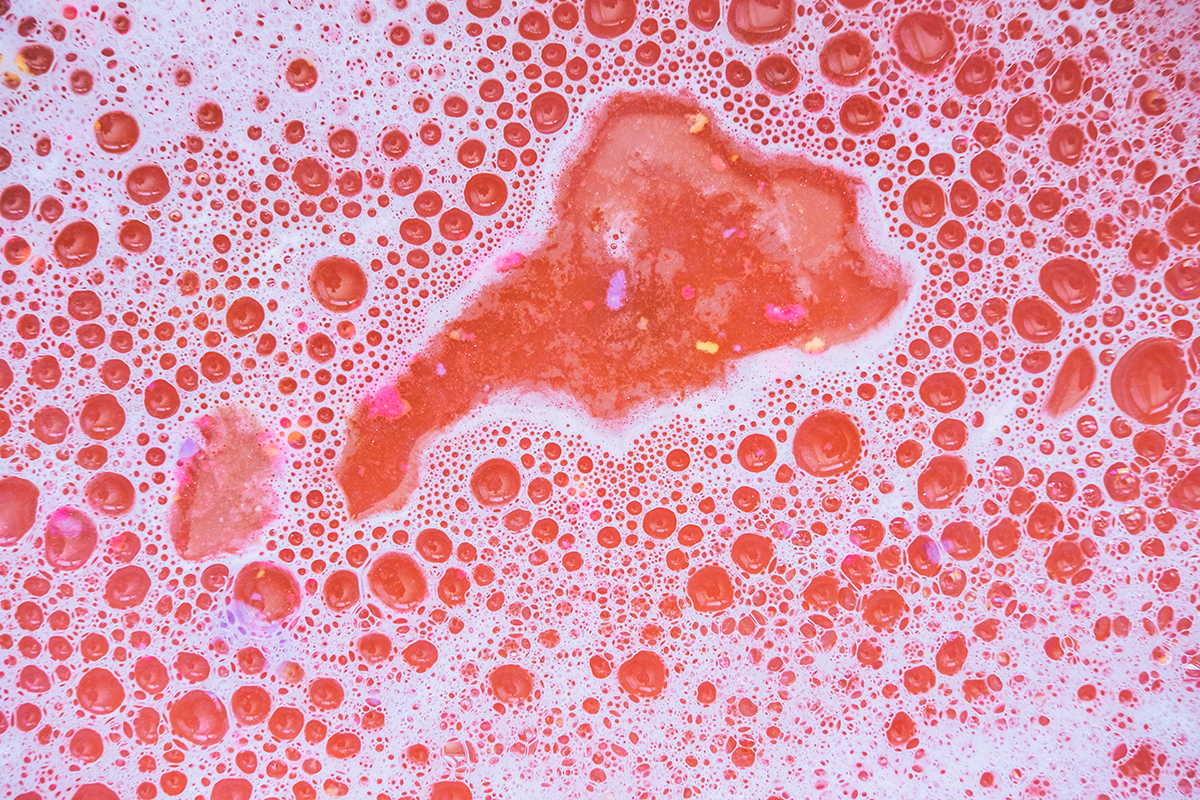 After 779 days in captivity, Guiseppe disappeared without a trace. After being strangled to death, his body was immersed in acid until it liquified, then dumped out in some abandoned place as sludge and runoff. The method of acid is not exclusive to the practice of getting rid of bodies.

There are some mafia murder cases done decades ago that still have nobody because they were disposed of so covertly that they could never be found without the killers’ direct confession.

2 No Honor Among Thieves

Giovanni Brusca, the man behind the murder, confessed to it and provided details of their activities that had gone unseen and unheard of for so long. He became the very thing Guiseppe died over: an informant.

Without missing a hint of irony, Brusca saved his skin by letting the police hear everything they wanted about how he got away with it for so long, many years after it happened.

Santino was arrested again in 1997, just after the trial, where he met Brusca face to face for the last time.

Before the Judge and security, he swore in court that he would kill Brusca if he had the chance. He was a father who lost his son, a son who was tortured relentlessly for his father’s crimes.

He was arrested for commencing criminal activities to avenge his dead son against the remaining free men he knew were responsible.

Many of them were arrested in the following years and provided their testimony to shed light on the hideous true nature of the Mafia. The movies don’t do them proper justice.