by Factionary 8 months ago3 months ago
013.6Kviews

In the early 1900s, science ran amuck. It led to fascinating discoveries and terrible scientific advancements. Images in black and white have circulated ever since of the first atomic bomb testing, the captives of war, and one particular set of note: a Two-Headed Dog.

Both heads were alive, at least for a time—the result of one of the most outstanding Mad Scientists to ever live.

During the Soviet Era, Russia was at the highest point of many controversial things. They launched the first unmanned probe into space and had the first successful launches of human beings into crewed vehicles.

They also had the early catastrophic losses of said cosmonauts as their rockets failed, and the USSR led Chernobyl power plant created one of the worst nuclear disasters since World War 2.

One of the most important figures from the Soviet Union to lead a charge of good in the world was Vladimir Petrovich Demikhov.

Although he was ultimately remembered for his more grotesque experiments, like much of Russia’s checkered history, what he did laid the groundwork that helped the world more than it shocked or terrified it.

There is more to understand than just the horror-show-like images of dogs with two heads, both panting, both barking, and eventually, both belonging to the same unliving body. The man who made that monstrous vision was just as intriguing as a result:

Vladimir was born in a peasant family on a farm in 1916. After his father died in the Russian Civil War, his mother prioritized his education as he grew up.

During this time, he took an interest in biology, specifically mammal circulatory systems. Even back then, his mind was on the work he would eventually do. It seems like he was destined to become the man he did.

He was inspired further by Russian psychologist Ivan Petrovich Pavlov, famous for his work regarding behavioral conditioning in dogs. This, too, marked an eerie link to Vladimir’s future.

Where one man was an expert on the way dogs acted, Vladimir became an expert on how they lived and how to make them live beyond all expectations. They had the same middle name and went on to work with dogs in a way. 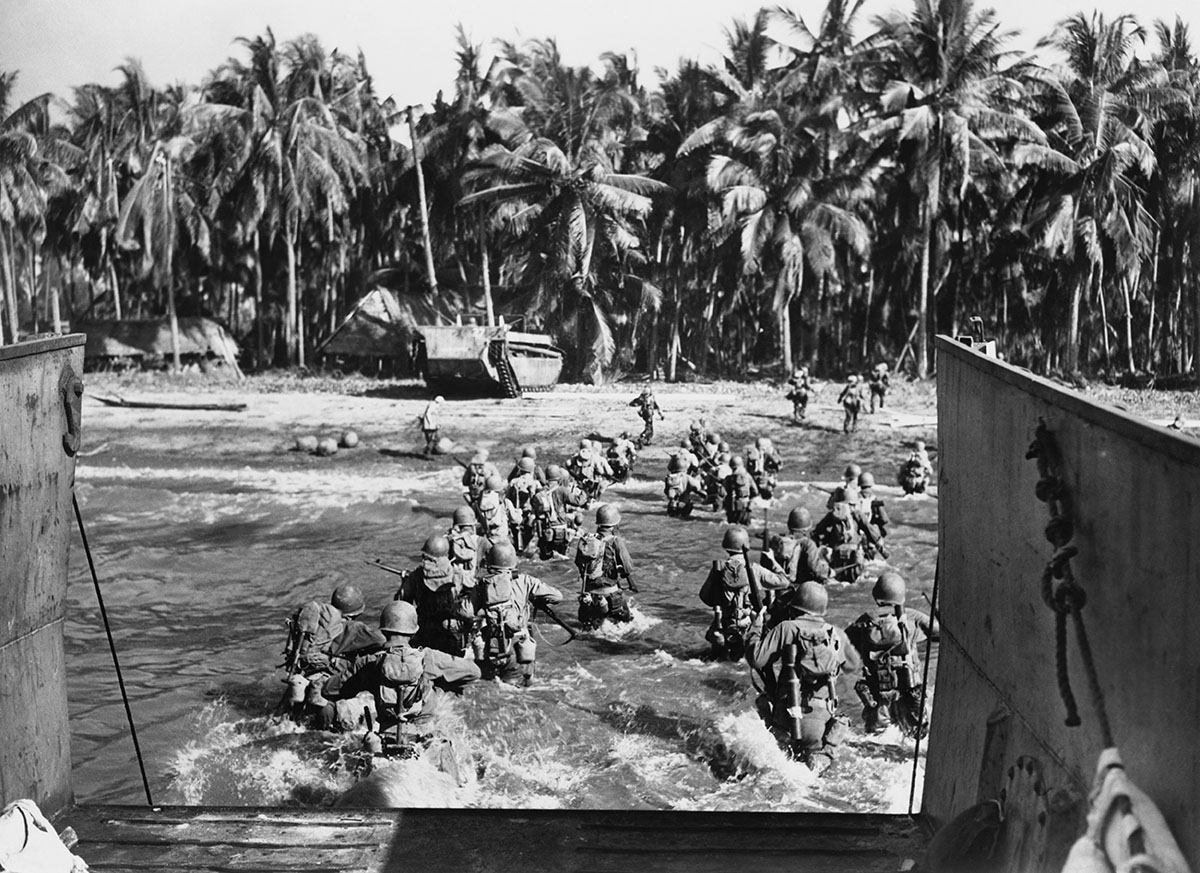 Vladimir was conscripted into service during World War 2. He primarily served as a forensic expert and pathologist, assisting in controlling the spread of diseases on the battlefield in a young doctor’s capacity.

After he returned, he went straight into studying at a university, and shortly after, began his first line of experiments.

7 The Start Of A Surgeon

Vladimir went through research and study in various Moscow institutes where he experimented with animals’ living organ transplants, mostly dogs.

He started to show signs of promising success when he managed to perform a heart transplant, a very difficult one, in a dog who went on living for a considerable time.

His mortality rate continued to drop, and one of his dogs went on living for seven years after its transplant.

6 The Heart Of A Doctor

He continued experimenting, not always too pleasant results, on animals with the hope of moving his techniques and understanding onto humans in the future.

With that aim, he learned how to reroute blood flow and restructure arteries during operations, which allowed him to eventually perform the first coronary artery bypass operation, which has become a staple lifesaver of the medical community today.

5 The Mind Of A Madman

Vladimir learned how to connect living parts of the body to other living parts. Organs were replacing organs, tissue, and arteries and veins all connecting.

This formed the basis that led to his most strange experiments during the 40s and 50s, including transplanting different organs into dogs, giving one an extra working heart that he kept around until it also died. And through it all, though many dogs killed at his hands, he was always optimistic about it.

In 1954, he made history by recording and documenting a procedure where he transplanted the upper half of one dog onto the lower back of another, creating a two-headed and six-legged dog.

The creature did not live for very long, but both heads were responsive, active, and very much alive. He continued performing experiments of this kind for five years until his last subject in 1959 in East Germany.

He routinely acquired his dogs from catchers. They were strays, owned by no one, and in turn, he became their caretaker until it was their time on the operating table. 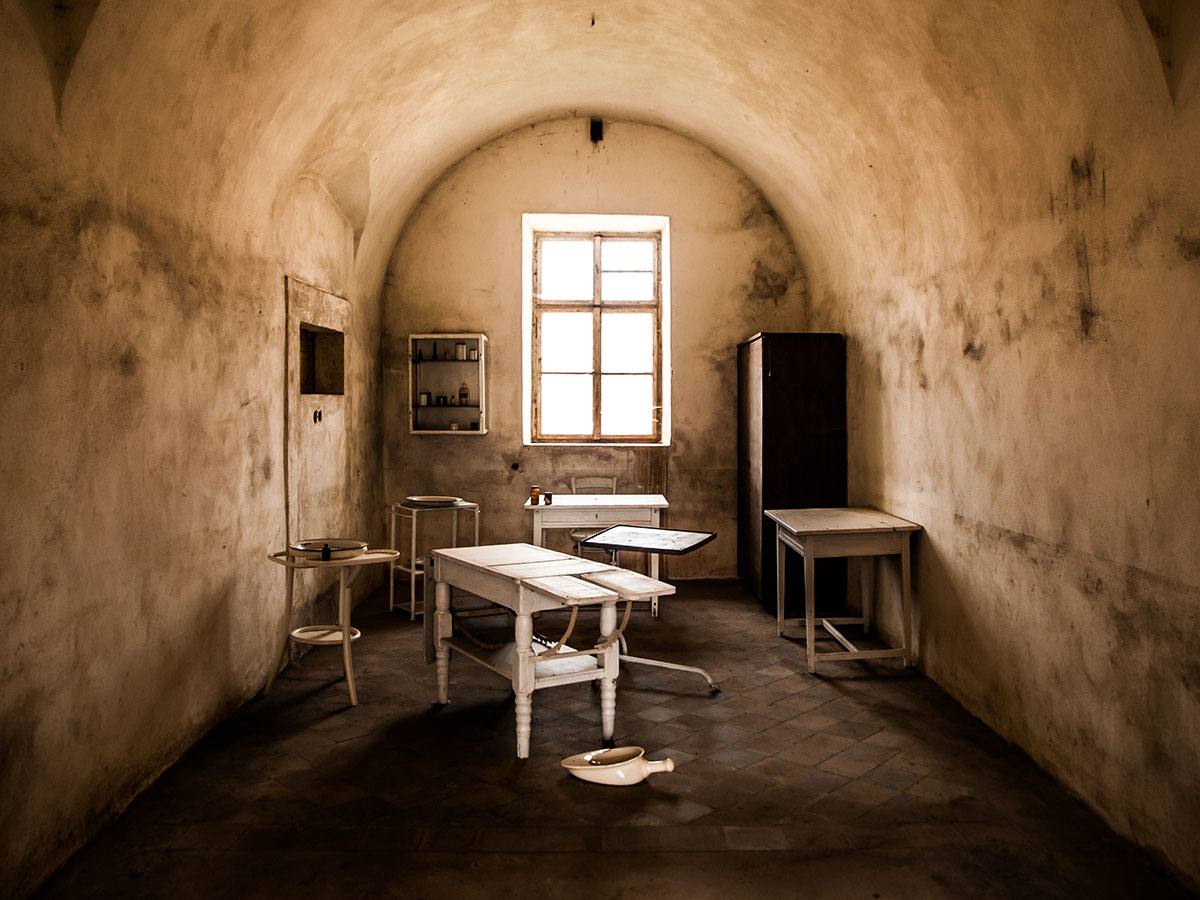 He received his official doctorate after finally writing a monograph, or a single-author technical journal, of all his techniques and experiments, in which he coined the term Transplantology.

The medical community reviewed his work as groundbreaking, if also morbid and dehumanizing. Though his two-headed dog experiment was seen as the peak of spectacle in his career, he accomplished things far more extraordinary soon. 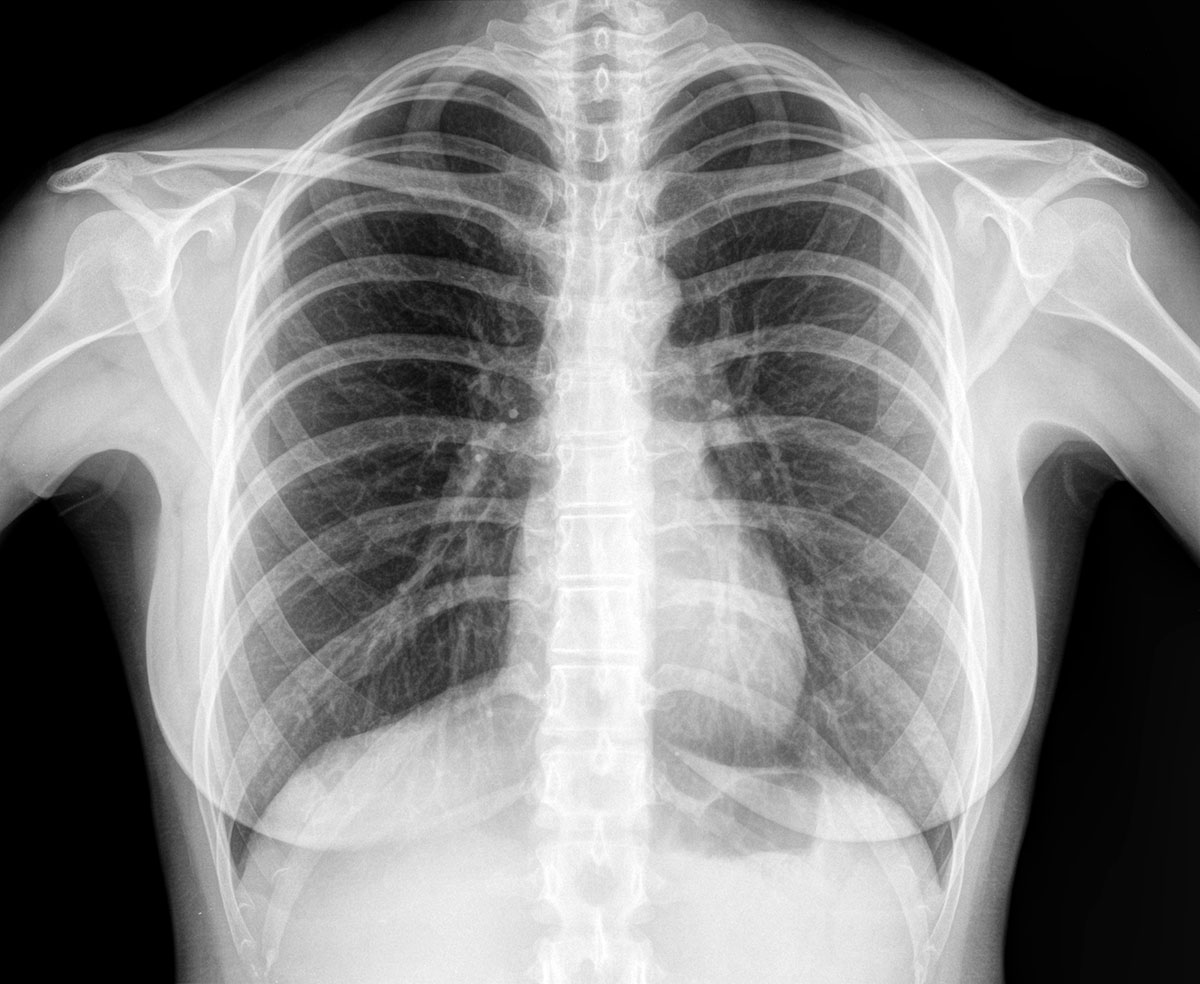 Artificial organ transplants were already a thing in the 1950s and 60s. Many organ replacements were done with artificial ones, rather than live or living organs as Demikhov had worked with.

His practices standardized the routine and led to more options with surgery and medical knowledge.

In 1967, he performed the world’s first heart transplant operation from one person to another, and both subjects lived. For that, he was called the “Father of Heart and Lung Transplantation.”

Although his success did not come without sacrifice, Dr. Demikhov was not a man who let his losses be wasted on anything but progress.

In his experiments’ notes, where he took very detailed step by step procedural breakdowns of everything he did, he was not morose or downbeat.

He did not mourn the dogs he used. Even as they died, he was thankful for them and optimistic about what he had done. He had a mad scientist’s correct attitude, but not an evil one, and his madness proved to be vital to his ambition.

When the world was staring at a wall where no progress could be made, he dared to do the dirty work and circumvent it, just like he bypassed the organs he reattached.