by Factionary 2 months ago1 month ago
10.7Kviews 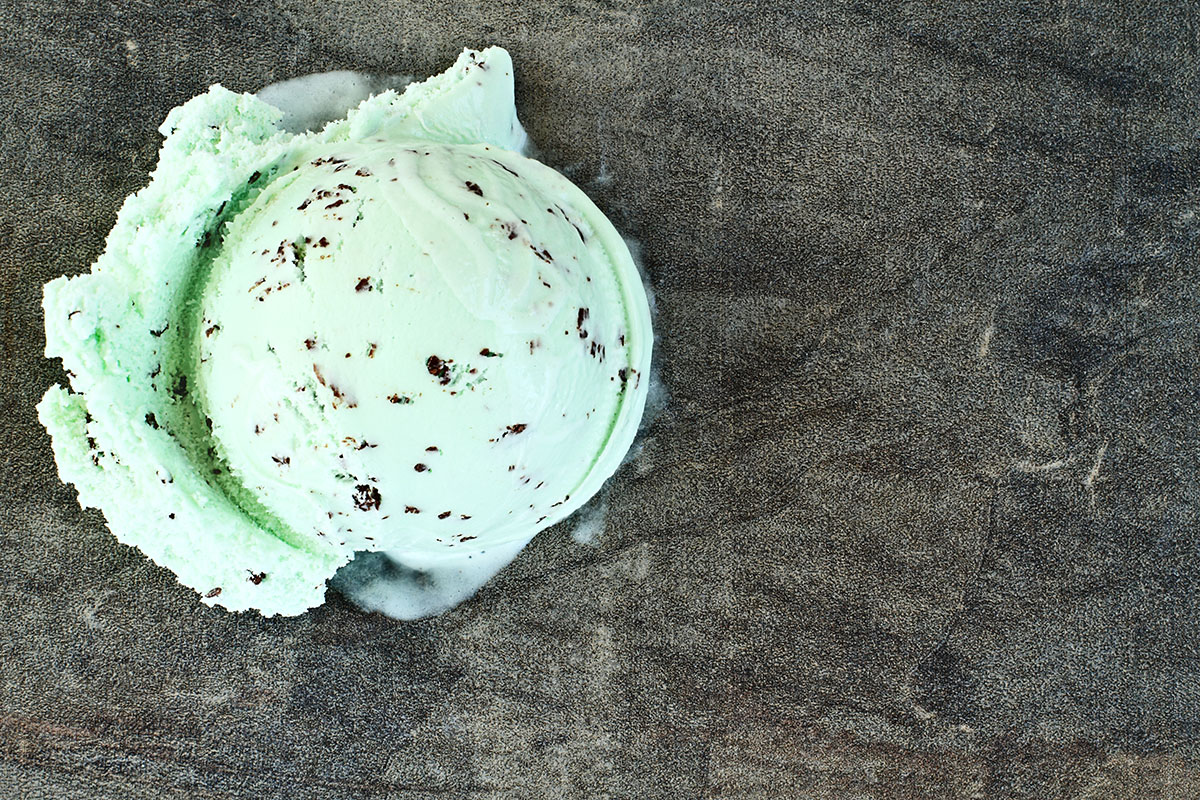 One of the perpetrators of the Oklahoma City Bombing in 1995, Timothy McVeigh, was executed by lethal injection on June 11, 2001, at Federal Penitentiary in Terre Haute, Indiana.

The bombing killed 168 people and injured hundreds of others. It remains the deadliest act of domestic terrorism in the United States.

After the bombing, he was shortly arrested for driving without license plates and possession of an illegal firearm.

He was eventually indicted on 11 federal counts, including the use of a weapon of mass destruction. His last meal consisted of two pints of mint chocolate chip ice cream. 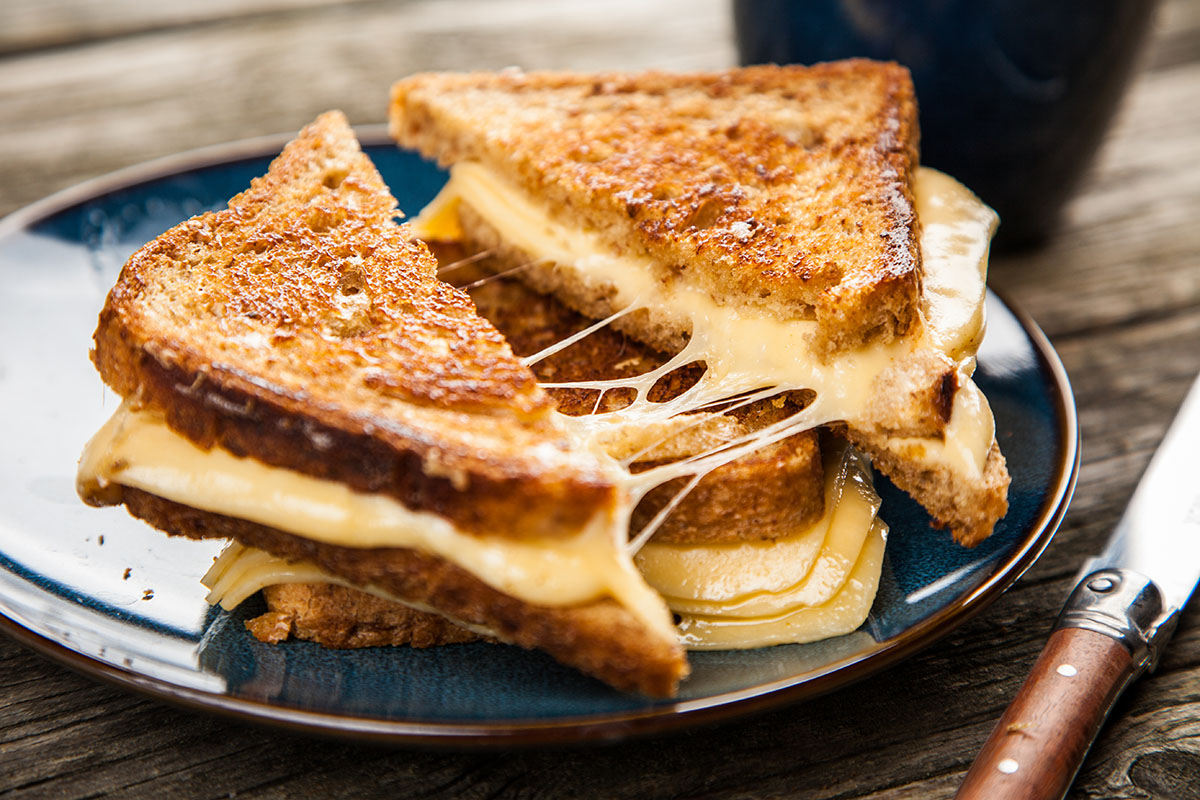 In March 1981, Ricky Ray Rector and some of his friends went to a dance hall at a restaurant in Conway, Arkansas.

When one friend was denied entry for being unable to pay a $3 cover charge, Rector pulled a .38 pistol from his waist and fired several shots, killing one person and injuring two others.

Rector fled the scene. About three days later, he turned himself into Robert Martin, a police officer he had known since childhood.

When Rector saw Officer Martin already at his mother’s home, he shot the officer twice; one in the jaw and another in the neck.

Rector attempted suicide by shooting himself in the head. He survived the suicide attempt but eventually was convicted on two counts of murder and executed by lethal injection in 1992.