by Factionary 7 months ago3 months ago
029.9Kviews

Who would you say are the hottest women in the world? Or men?

If you answered Brazilian, Italian, or Spanish, that’s close enough. But not quite.

The list of the hottest nationalities in the world has a few surprises, at least according to a poll conducted by Misstravel.com on more than 40,000 Americans, both men, and women.

Let’s have a look at the top 10 hottest nationalities and what makes them so desirable.

Colombian women are beyond hot. They’re sizzling! Most would say Shakira is absolutely the hottest among Colombian women, but why settle for one when you can have two of them?

Check out identical twins Camila and Mariana Davalos. That’s what perfection looks like.

They’re the reason the carnival in Brazil is such a magnet for tourists. Hours upon hours of looking at practically naked Brazilian women dancing in the streets.

If you ever thought Matthew McConaughey was sexy, check out his hot wife, Brazilian model Camila Alves.

American men think highly of their women since they came in third on this list. If Jennifer Lawrence comes to mind, that’s a pretty good choice, although Megan Fox crowned one of the hottest women not only in the US but in the world. 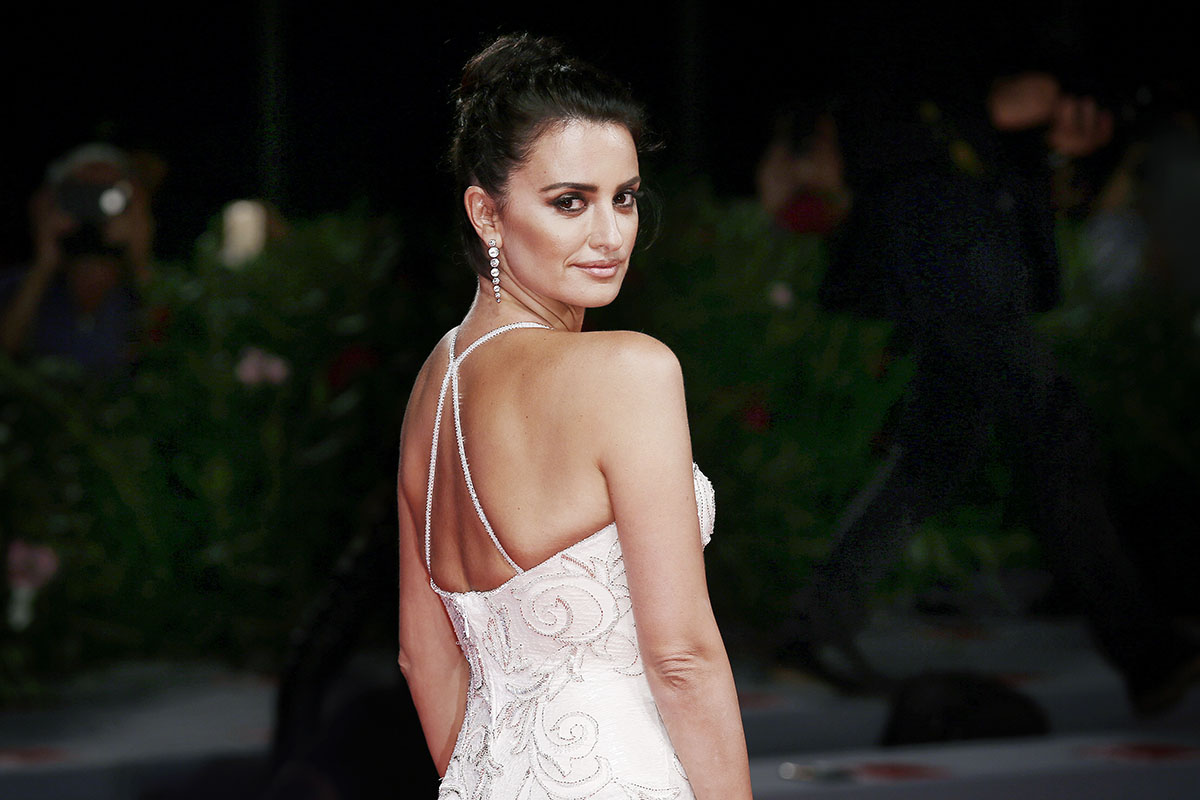 There’s that Latin fire burning in the heart (and body) of Spanish women. Penelope Cruz is perhaps the best-known celebrity born in Spain, but, in terms of hotness, others are vying for the crown, like model Ariadne Artiles.

Blonde, blue-eyed with sculpted curves in all the right places, Russian women are among the sexiest in the world.

Typical Nordic beauty makes Dutch women practically irresistible. Just have a look at model Marloes Horst with her golden locks and high cheeks. Or those innocent eyes you could lose yourself in!

They’re all about charm and sophistication. Perhaps none is more famous than Eva Green, the best known French actress to make it big in Hollywood.

Some of the credit goes to Nina Dobrev, the Canadian actress born in the Bulgarian capital, Sofia, who starred in the Vampire Diaries’ hit series.

Just as beautiful as Dutch women, the Swedish fascinate with their angelic faces and heavenly bodies.

If you want an example of a typical Swedish hottie, there’s Malin Akerman, the actress who captured the hearts of moviegoers in The Comeback Kid.

The list would not be complete without Italian women, and there are plenty of examples to justify this choice.