The tales of prisoners making their way out of fortified confinements have always fueled the imaginations.

Prison breaks make great storylines in TVs and movies, but even the seemingly fictional escapes you see on screen were often inspired by real events in real life.

All prisons are basically designed to keep people inside. They have armed guards in every corner, barb wires surrounding the facilities, security cameras in the right places, and heavy duty locks attached to every door and gate.

You can even safely say all those things have worked well, because most prisoners have all been kept away from the society at large until they day of their release.

A small percentage of inmates were resourceful enough to figure out escape plans and actually managed to get away.

While the number of escapees remains relatively small in comparison to the enormous amount of inmates, those small percentage have become legends in their own right. Some of the most impressive and lingering names are as follows. 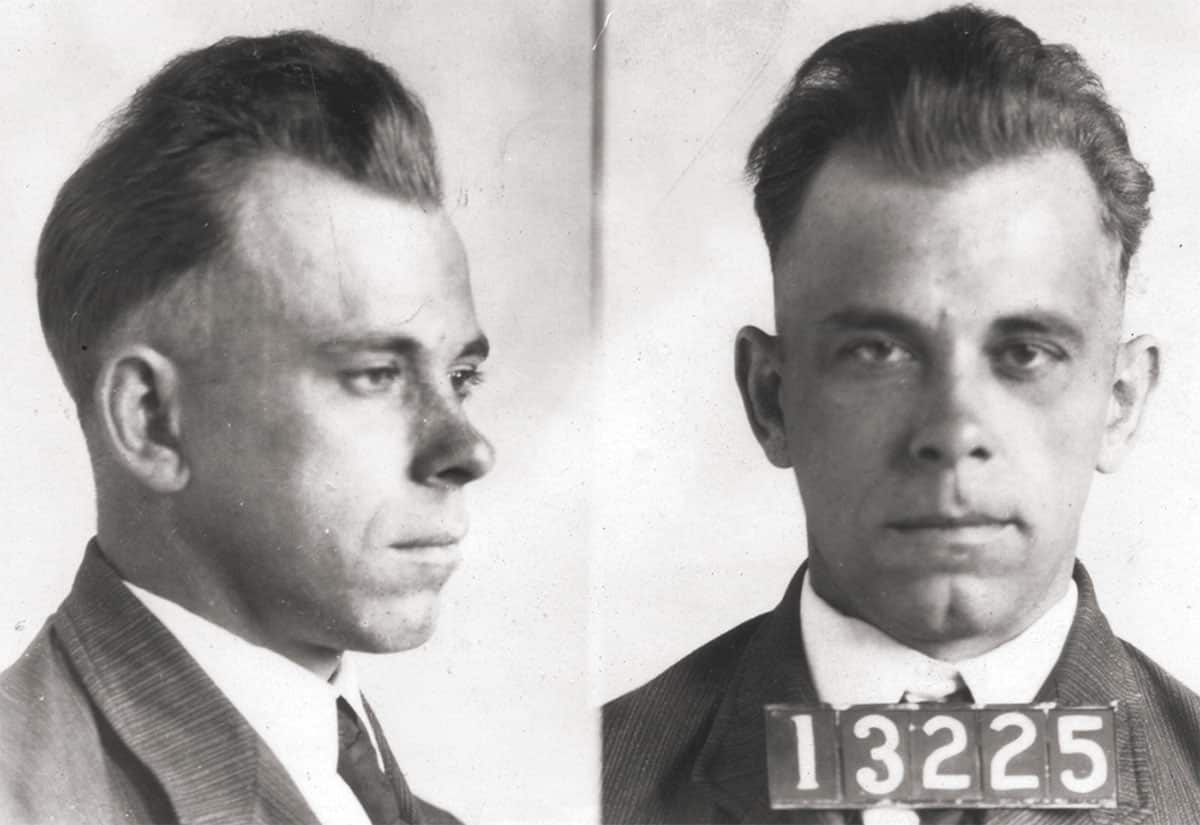 Of course a list of the greatest prison breaks in history has to include the one and only John Dillinger, the notorious gangster imprisoned for murder and bank robbery.

Following his capture in Arizona in January 1934, Dillinger was taken to Indiana and imprisoned within the Crown Point jail.

Local authorities boasted that the facility was escape proof, but it turned out to be only as escape-proof as the Titanic was unsinkable.

On early March of that year, Dillinger carved a wooden gun and used it to escape his imprisonment. He even drove away in the sheriff’s car. 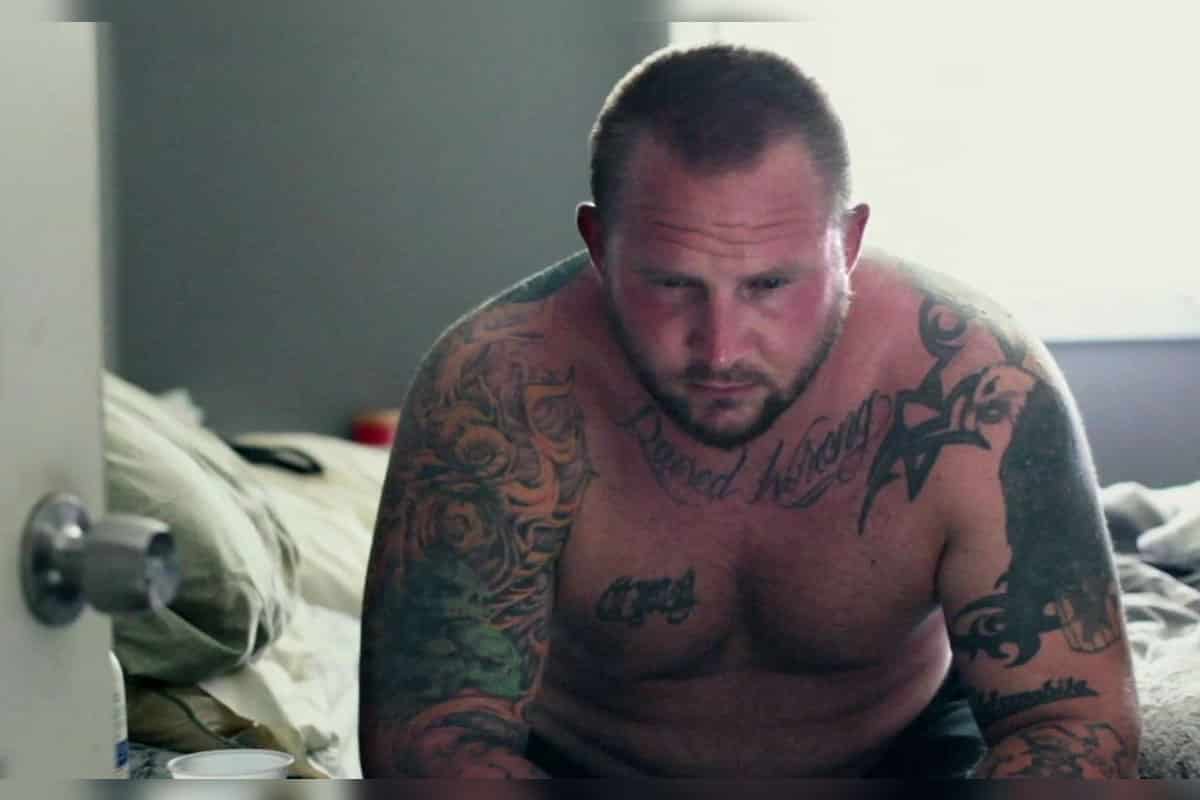 Known as the Greek Robin Hood, the deeds of Vassilis Palaiokostas certainly lives up to the nickname.

He robbed millions from state-owned banks and distributed most of the stolen fortune to poor families.

Palaiokostas was eventually captured in 2000 and charged with the kidnapping of Alexander Haitoglou, a CEO of a food company. For his crime, he was sentenced to 25 years in prison.

However on June 2006, one small helicopter landed in the yard of the maximum security prison where Palaiokostas was confined. 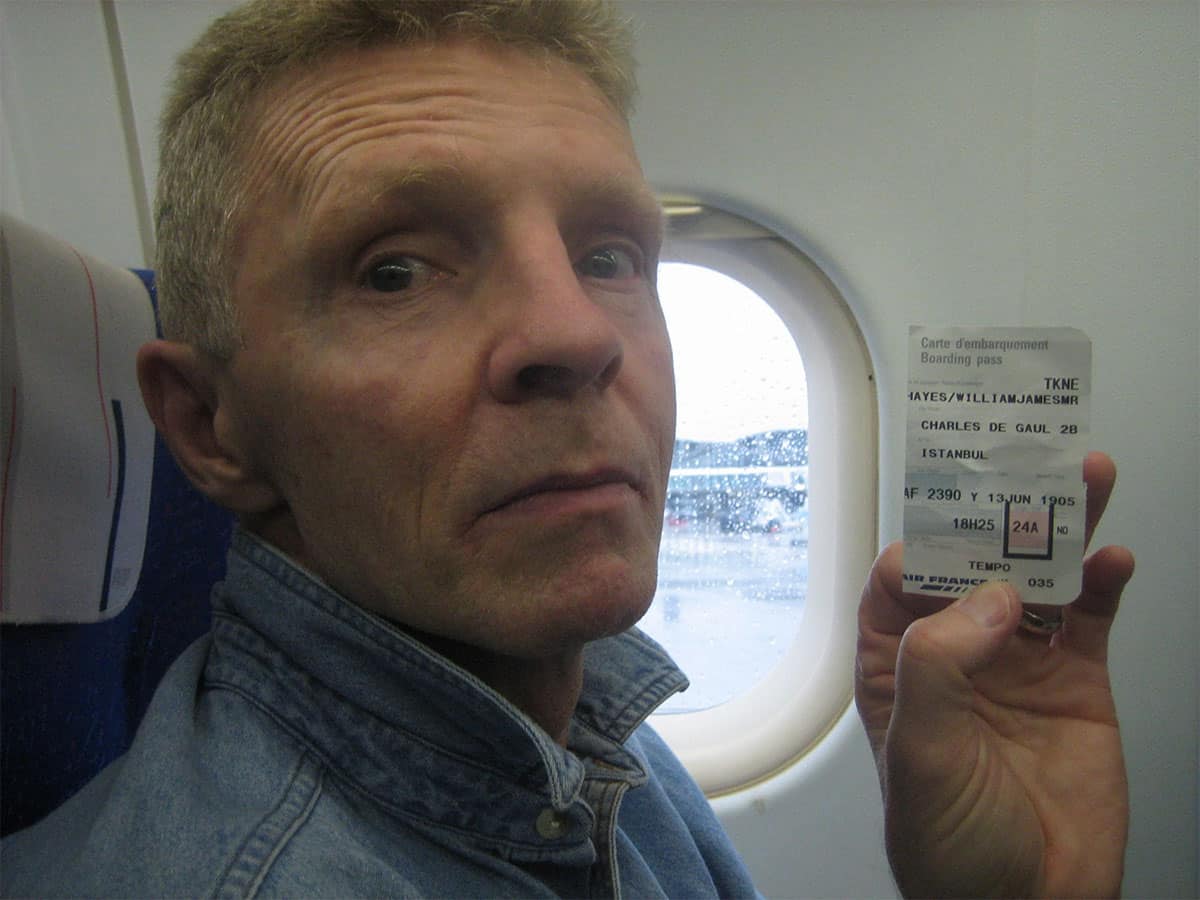 A 23-year-old student from New York named Billy Hayes was arrested for the possession of illegal drug on his way out of Turkey in 1970.

He was initially sentenced to four years in prison but later on the authorities decided to charge him with attempted smuggling and sentenced him to life imprisonment.

Hayes was given a job at the docks during his time, and he managed to escape prison in a rowboat sometime in 1975.

He first made way to Istanbul then Greece, where he eventually was deported back to the United States. 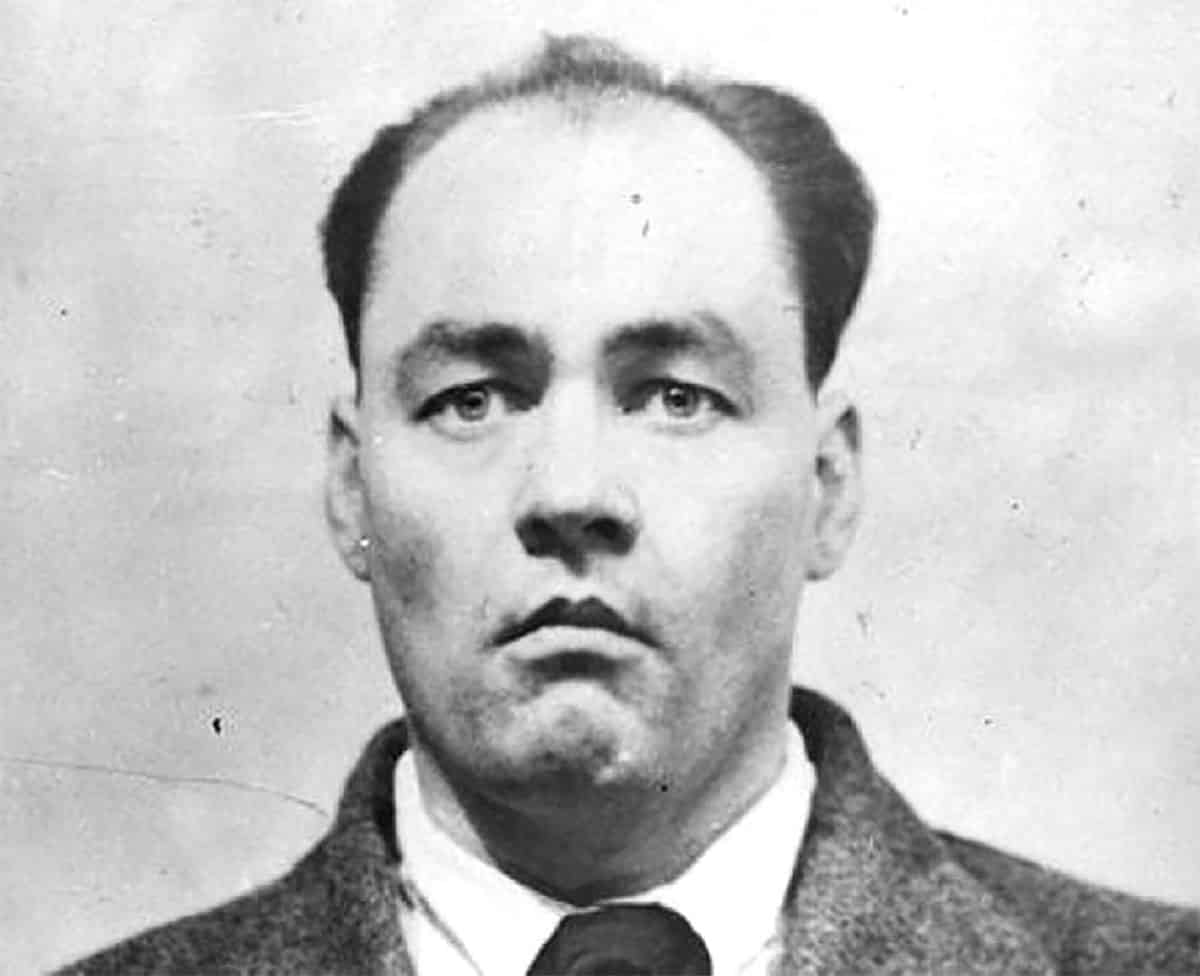 In 1953, Alfie Hinds was arrested for theft and sentenced to 12 years in prison.

It only took him two years to escape by opening a locked door and climbing a 20-feet wall.

After spending about eight months as fugitive, Hinds was recaptured in 1956 and imprisoned again.

During one hearing at court, he somehow obtained a padlock and used it to keep prison escorts inside a toilet, and so Hinds escaped.

This time he only had about five hours of free air before another recapture.

And then a year later, Hinds managed to find way out of prison yet again and stayed free for two years. 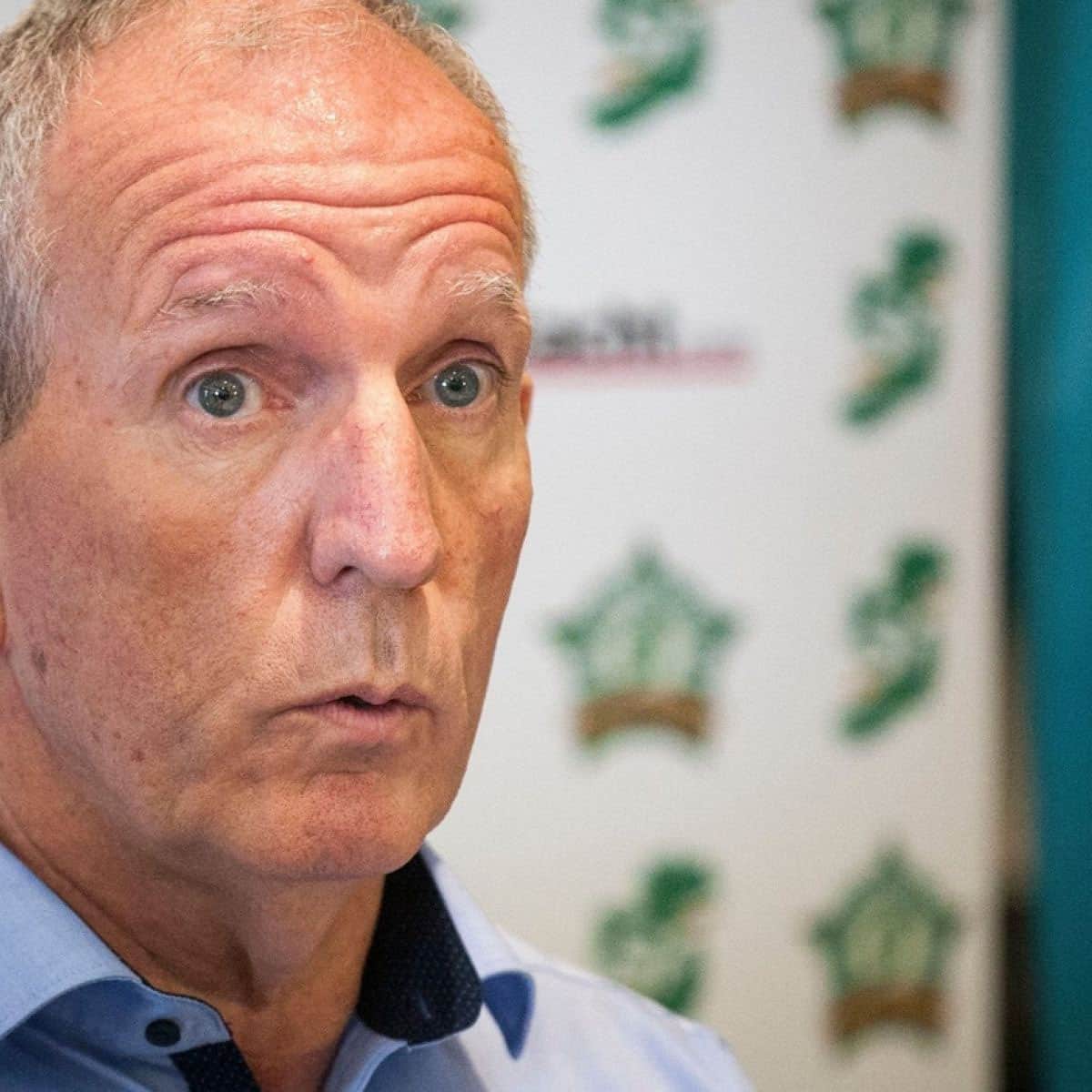 In his early 20s, Bobby Storey was sent to London and tasked to free the late IRA leader Brian Keenan.

The attempt failed, and so he was put in jail along with three accomplishes.

He was released, but then in 1981 he had to face 18 years of imprisonment for gun attack on British soldiers.

Just about two years later, he did something that would later become a prison break legend, The Maze Escape.

No less than 38 IRA prisoners made the escape, leaving bloody trail of heavily injured guards and one killed officer in their tracks.

The authorities managed to recapture half of the escapees, one of them was Bobby Storey. 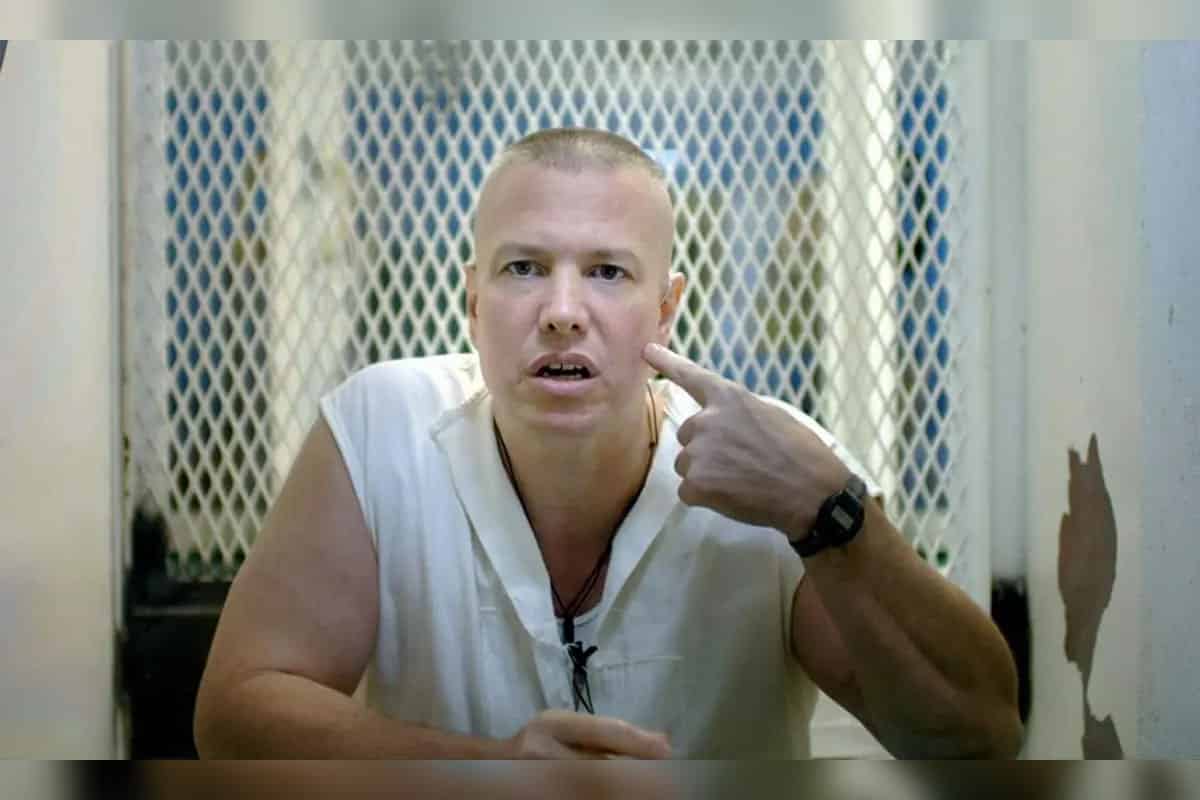 Arrested and sentenced to death for the murder of two people in 1998, Charles Victor Thompson brought himself to the spotlight after making a successful escape from Harris County Jail in 2005.

It was pretty clever on his part, and not so much on the prison officers’. Thompson had a parole meeting with an attorney.

Once the attorney had left the room, he changed his outfit from the inmate jumpsuit to the clothes he wore during sentencing.

Using a forged ID badge, Thompson made his way through four jail employees and stepped out of the building. 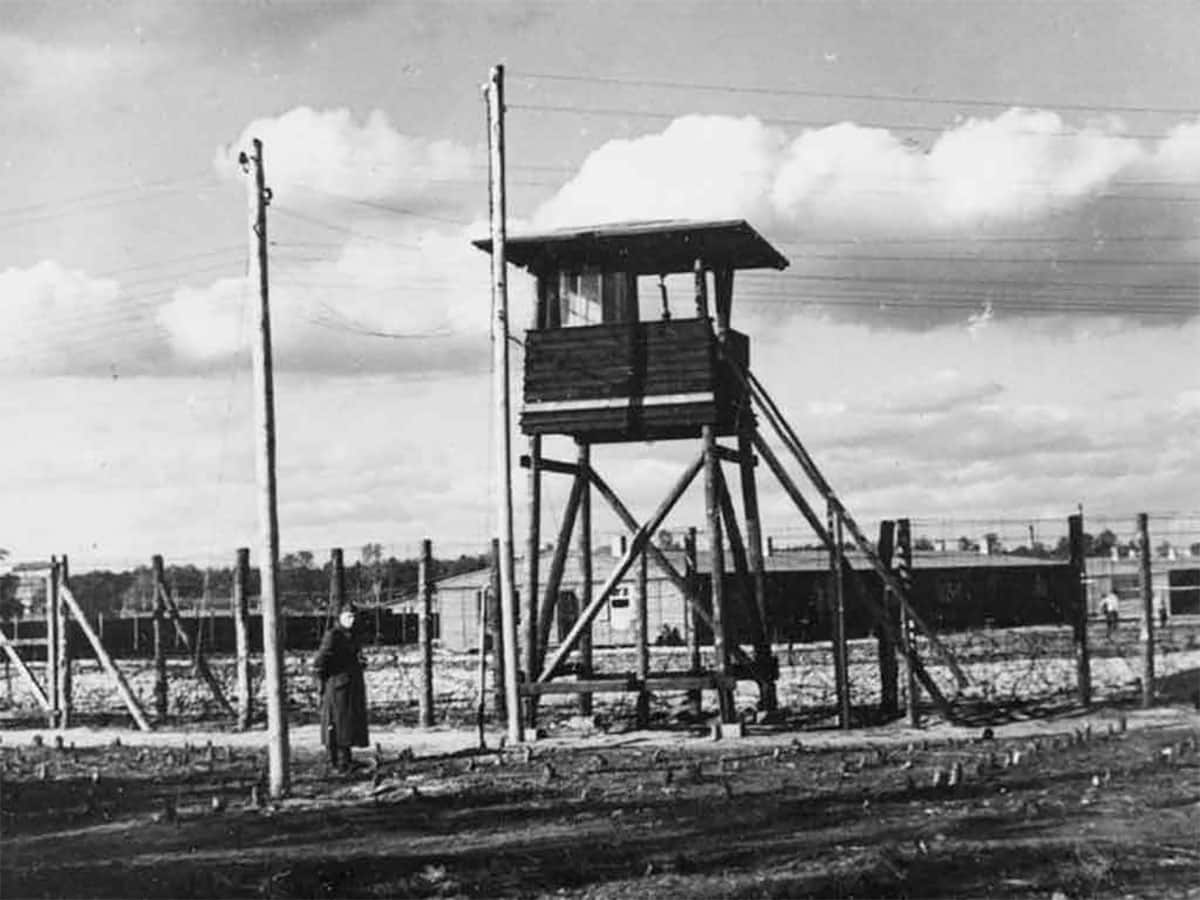 Stalag Luft III was a POW (Prisoner of War) camp situated deep inside Nazi territory in Poland, about 100 miles southeast of Berlin during World War II.

The escape story from the facility did not actually involve criminals at all, but Western Allied air force personnel held as POW.

About 600 prisoners took part in the construction of three escape tunnels.

In March 1944, as many as 76 Allied soldiers made the escape attempt and succeeded.

It was soon followed by a massive manhunt that the Nazi eventually recaptured 73 escapees within two weeks. 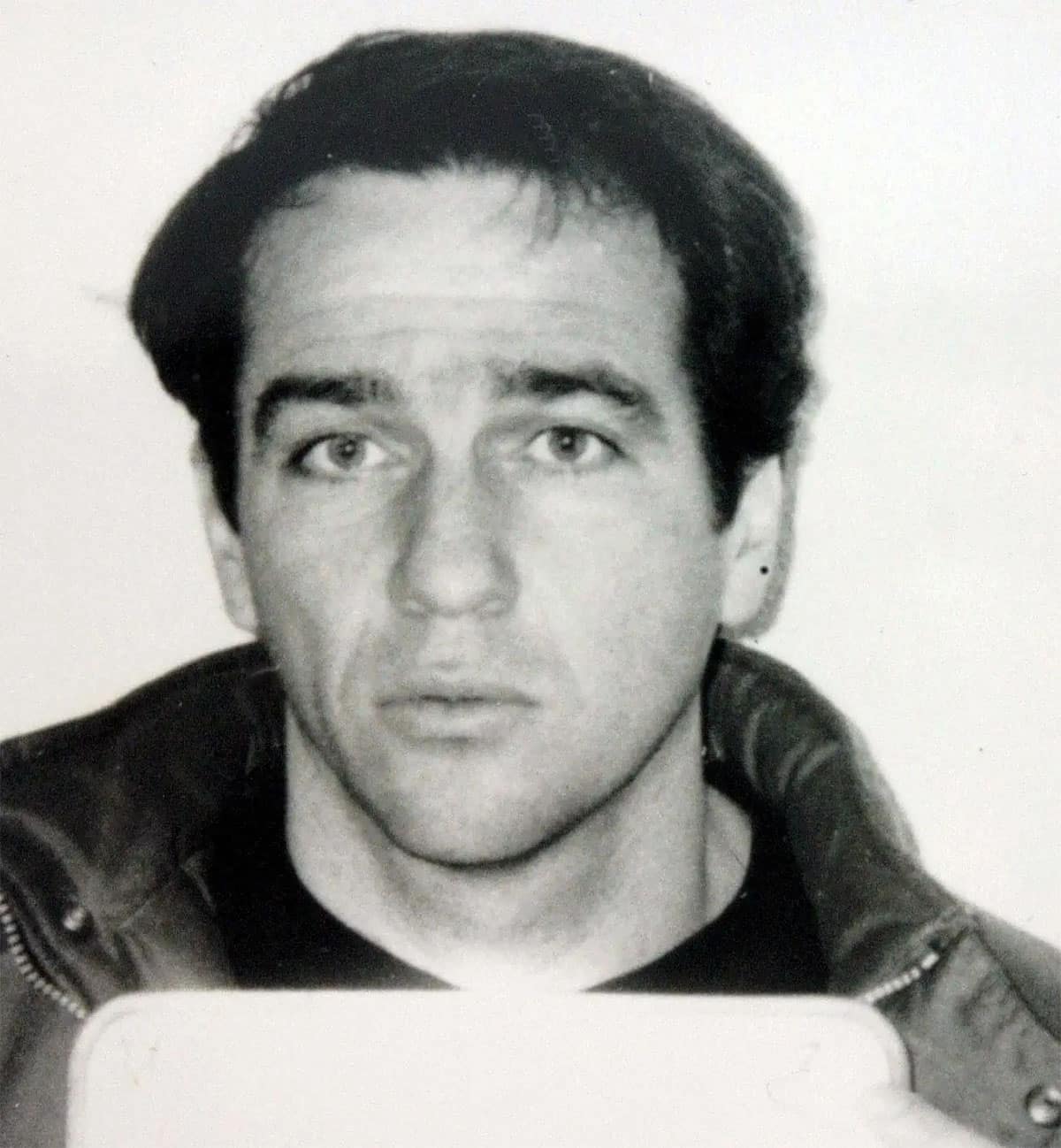 The tale of Pascal Payet has always been a fascinating subject, especially for filmmakers, because of his Hollywood-style prison break.

The French criminal escaped a prison in 2001 in a helicopter.

And then again in 2003, he used a chopper to help three other inmates to escape from the same facility.

He was eventually recaptured only to escape yet again in a more dramatic way.

A helicopter was hijacked in Cannes and flown to penitentiary where Payet was confined.

The copter landed on the roof then three men jumped out with guns to bust their way in and grabbed Payet.

Following a massive manhunt for three months, Payet was caught in Spain. 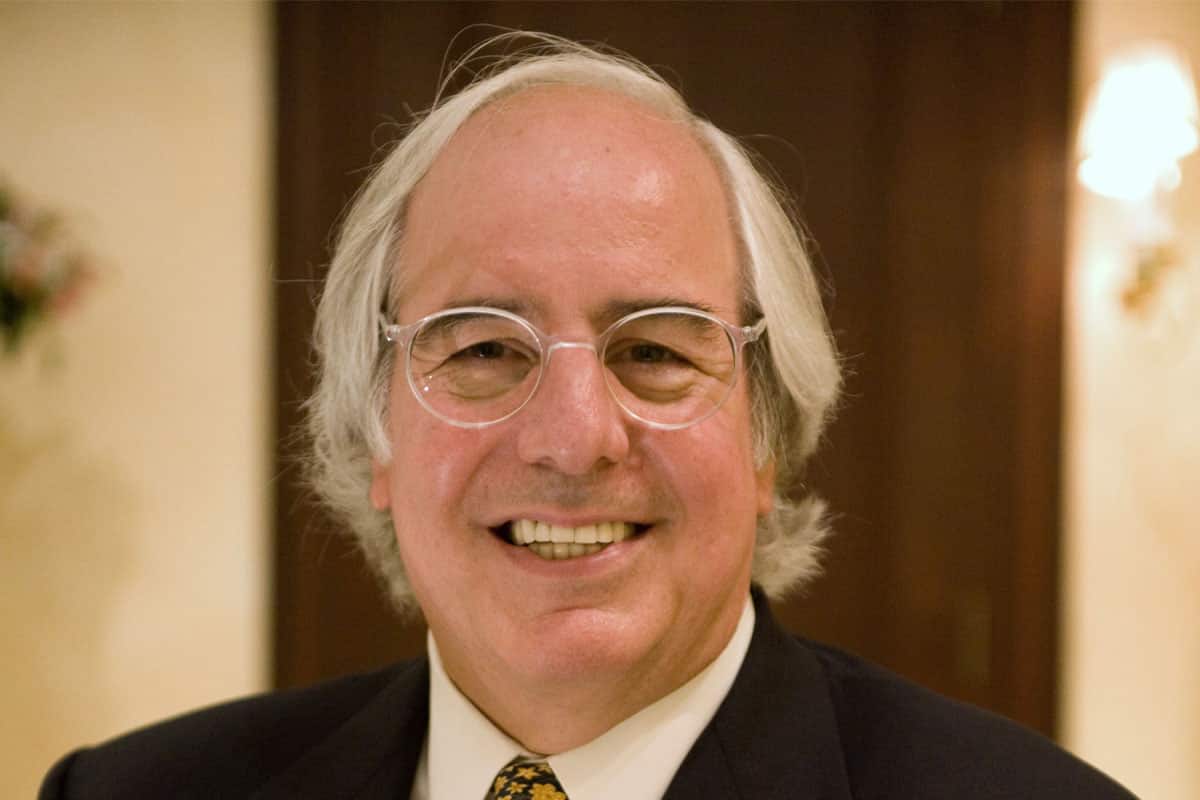 In the 1970s, prisons all across the country were subject of investigations for civil rights violations conducted by congressional committees.

Somehow a U.S. Marshal misplaced the detention papers of Frank Abagnale upon his arrival at detention center in Atlanta.

Realizing the problem, Abagnale convinced prison guards that he was an undercover prison inspector.

He built trust for several weeks until the guards allowed him to meet an accomplice outside the prison.

Abagnale’s crimes and stories were adapted into the 2002 movie Catch Me If You Can in which he was portrayed by Leonardo DiCaprio. 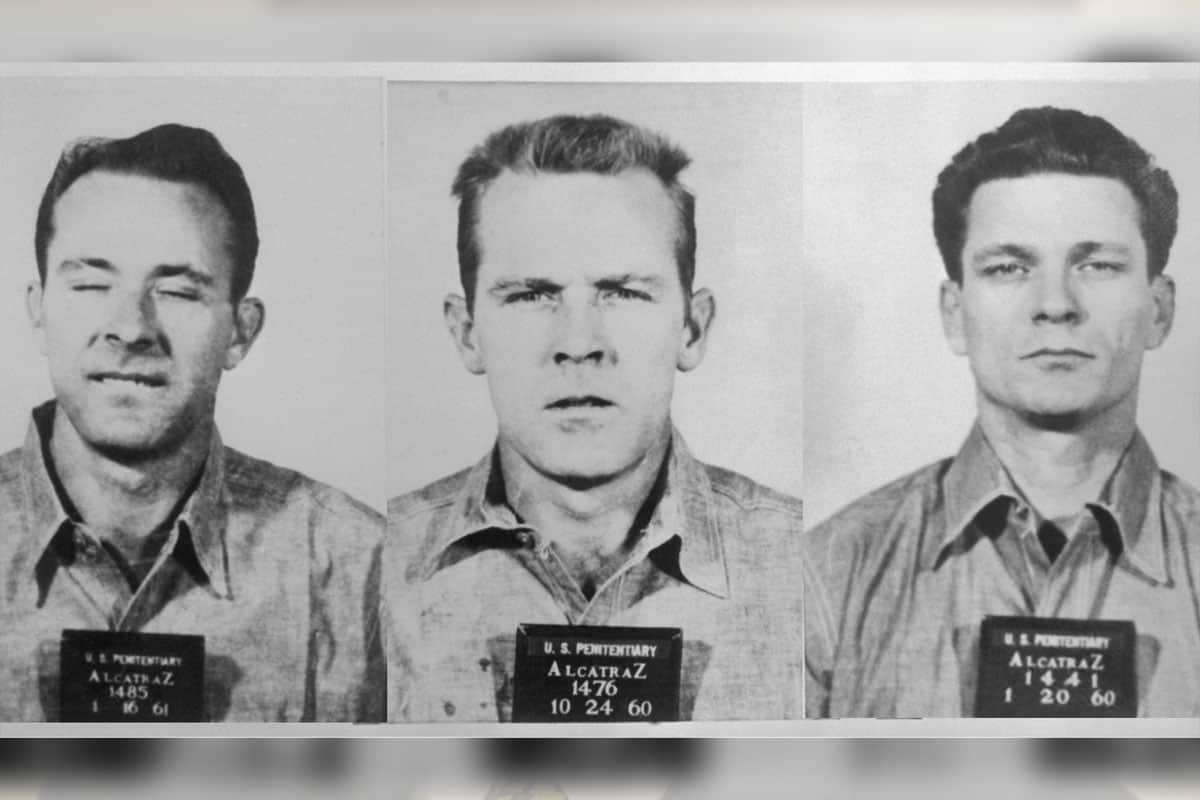 Situated in the middle of San Francisco Bay, Alcatraz was arguably the most formidable prison all across the United States.

It is sometimes referred to simply as “The Rock” because it indeed is a big chuck of rock with maximum security prison on top of it.

Long time ago, Alcatraz held prisoners during the Civil War, then turned into a fortress to keep the most dangerous criminals at bay, quite literally.

No one has escaped, except “maybe” Frank Morris and his two brothers in June 1962.

Until now the whereabouts of the three men remain unknown, although the authorities believed they were all drowned into the bay during the escape.