by Factionary 4 months ago3 days ago
034.8Kviews

Like two peas in a pod, twin kids are generally adorable, but those on this listicle are any parent’s nightmare.

If you think bad genes run in the family, these terrible twins are the perfect proof. Not only did they look alike, but they were also partners in heinous crimes.

Many twin siblings, even those separated at birth, end up leading parallel lives – like choosing the same job, marrying the same type of woman, or preferring the same ice cream type. Our evil twins had similar destinies and a liking for the same thing – hurting other people.

Daniel and Caleb Tate, aka the Chesco twins, looked like the perfect kids when they came back from college to visit their folks in Pennsylvania over the Christmas break in 2016.

Only the 23-year-old young men had a bad idea of fun, and they entertained themselves by blowing things up all over Chester and Lancaster counties. Using pipes, fuel containers, and propane canisters, they made crude explosive devices.

Their explosive spree caused a lot of damage and scared the hell out of the residents, but fortunately, no one was hurt. Besides a stint in jail to cool down, the judge forbade them to contact each other for five years. 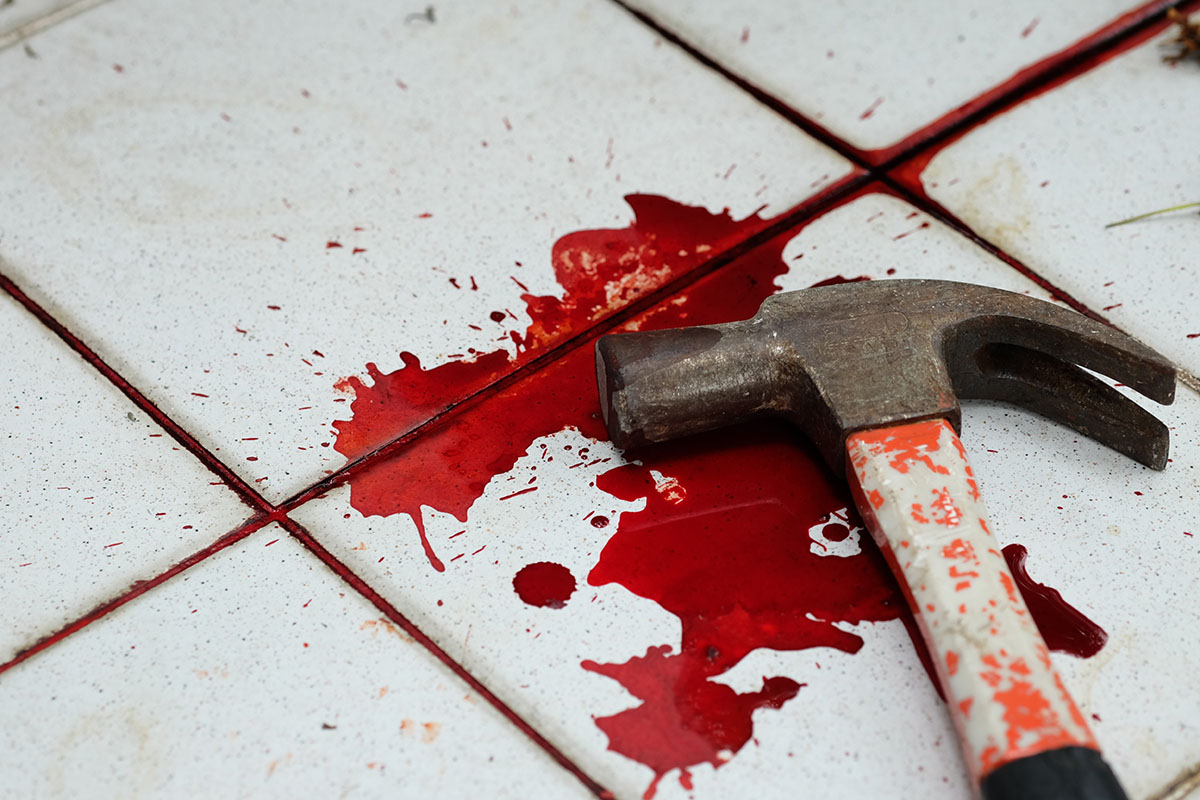 Although they operated separately, the Spahalski twins were equally deranged. They committed various thefts and burglaries until, in 1971, Stephen went mental during a robbery and killed a store owner. He said the man had made a pass at him, so he bashed his skull with a hammer.

The brothers were reunited at times when they happened to serve time in the same prison. They once even tried to break out together but failed miserably. 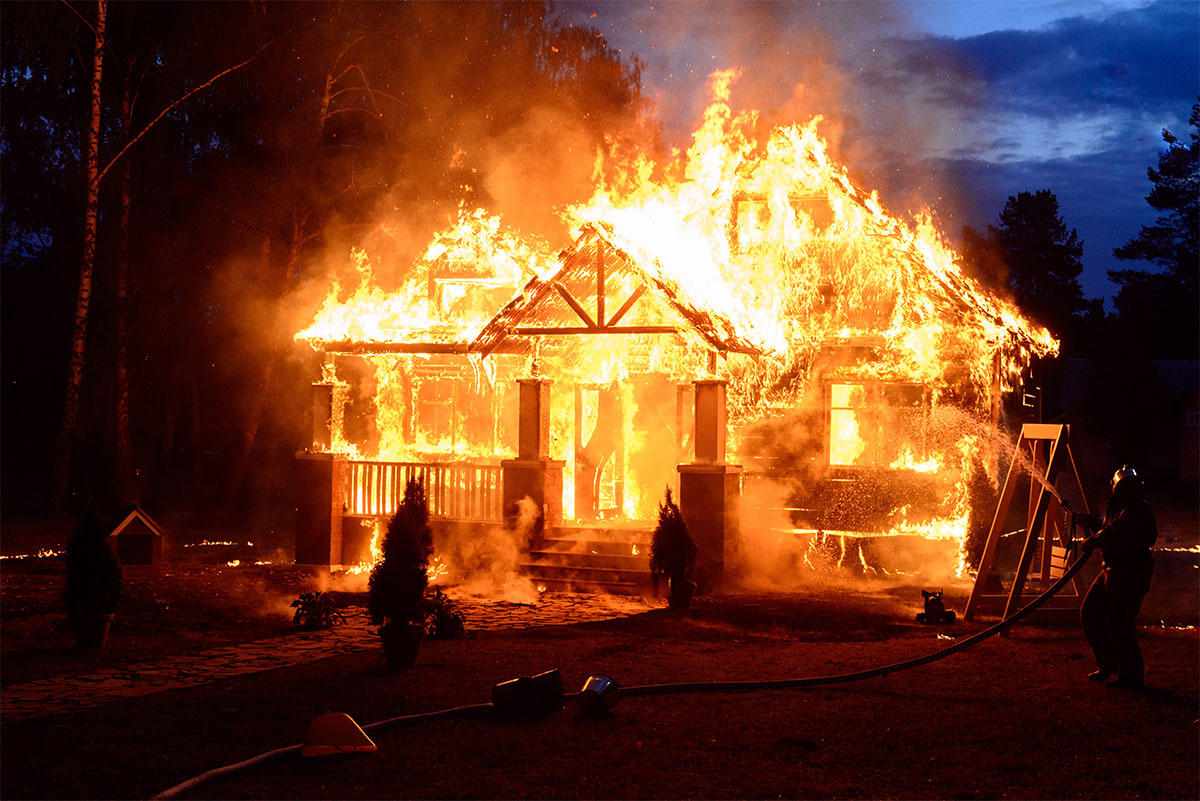 Despicable human beings. The two sisters, Gretchen and Gloria, were arrested in 1989 for a shocking crime.

The two were at Gretchen’s house in Michigan, allegedly taking care of her son, Shawn Graham, four years old. Only the boy was a handful, so the sisters got tired of him and locked him in a bedroom.

Somehow, Shawn managed to set the room on fire, and none of the two made an effort to save him. They just let the child die in the blaze, without calling for help or dialing 911.

The lawyers for the defense argued that the women were mentally disabled, but they still got sentenced to 8 to 40 years in jail. Retarded? Even animals have been known to retrieve their young ones from a fire! 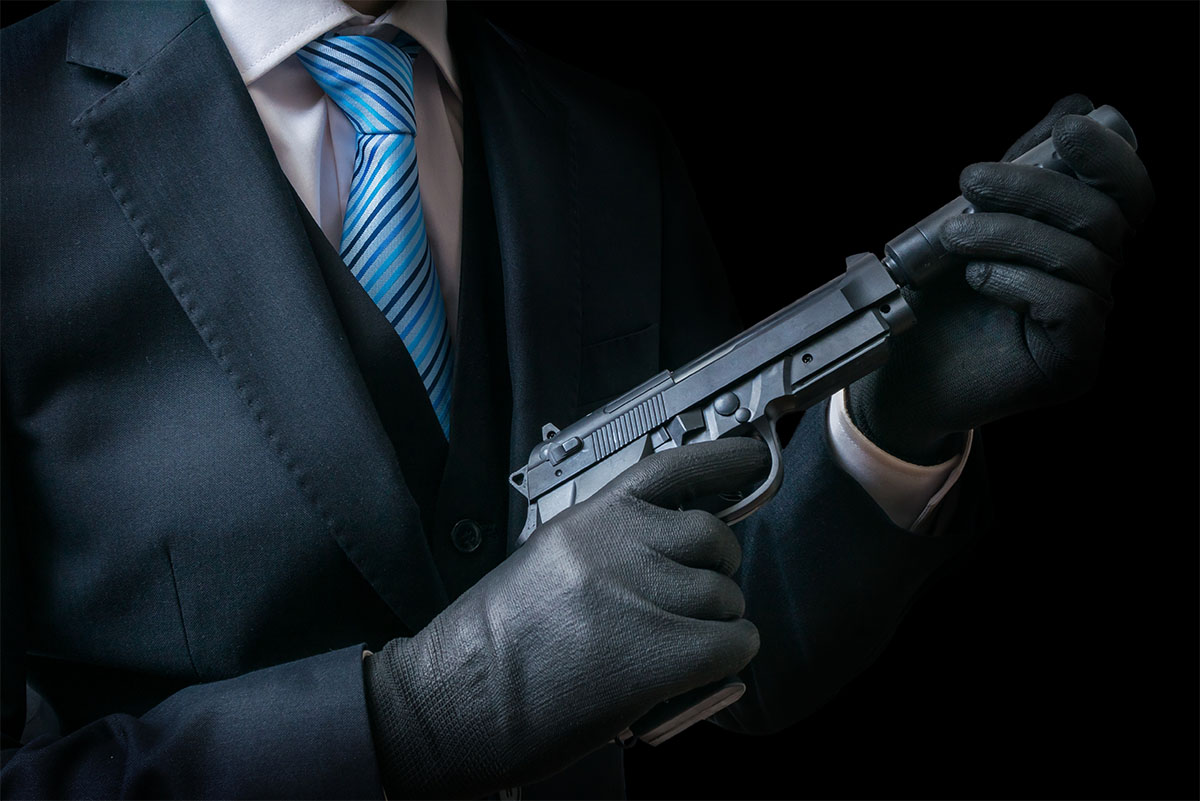 The two sisters were very close to each other and when Betty got sick and tired of her husband, Jack Wilson, her twin, Peggy, offered to help.

Not as in sitting them down and talking some sense into them, but as in helping her sister find a hitman to get rid of Jack.

James White had a thing for Peggy and offered Dr. Wilson for just a few thousand dollars. He wasn’t that bright, and police soon uncovered the plot behind the doctor’s death. 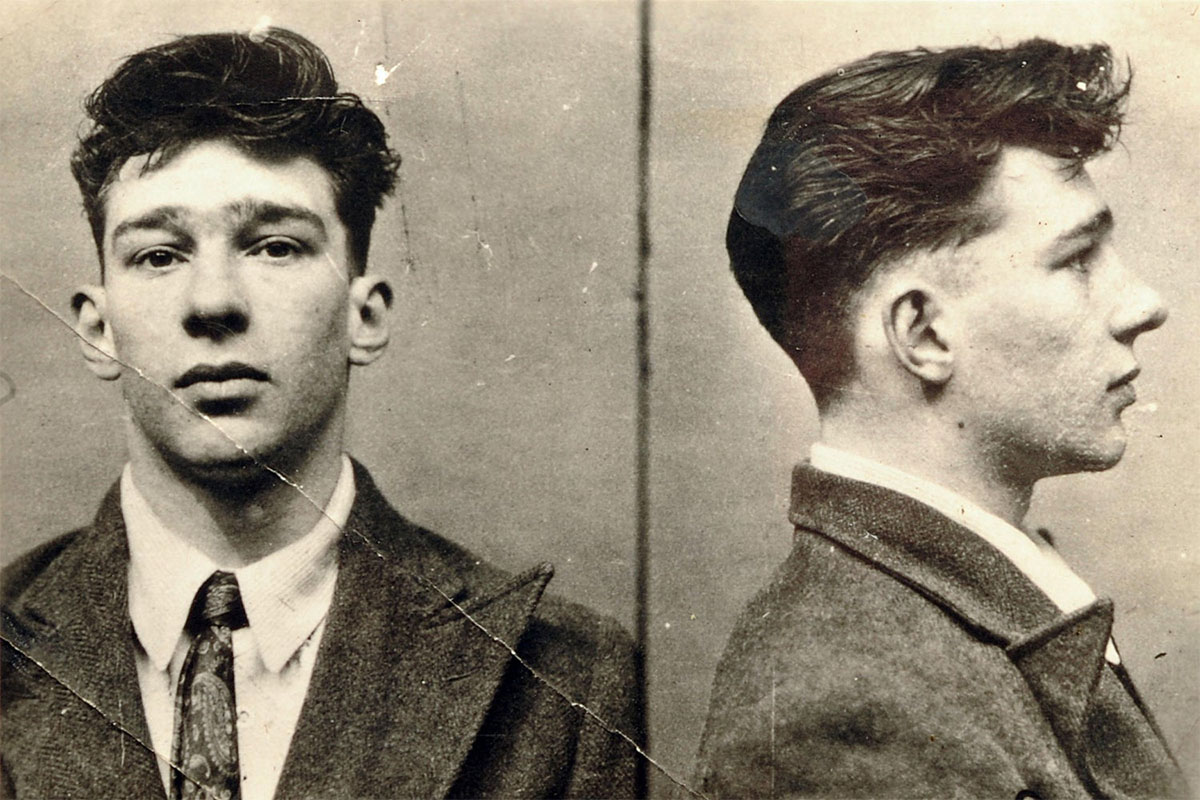 The most famous twins in British history, Ronnie and Reggie Kray were the London underworld kings during the 1950s and 1960s.

The brothers were arrested in 1968 for the murder of one of their associates. Still, their criminal career included every sort of crime you’ve ever seen in a gangster movie – racketeering, armed robberies, assaults, and various other killings. 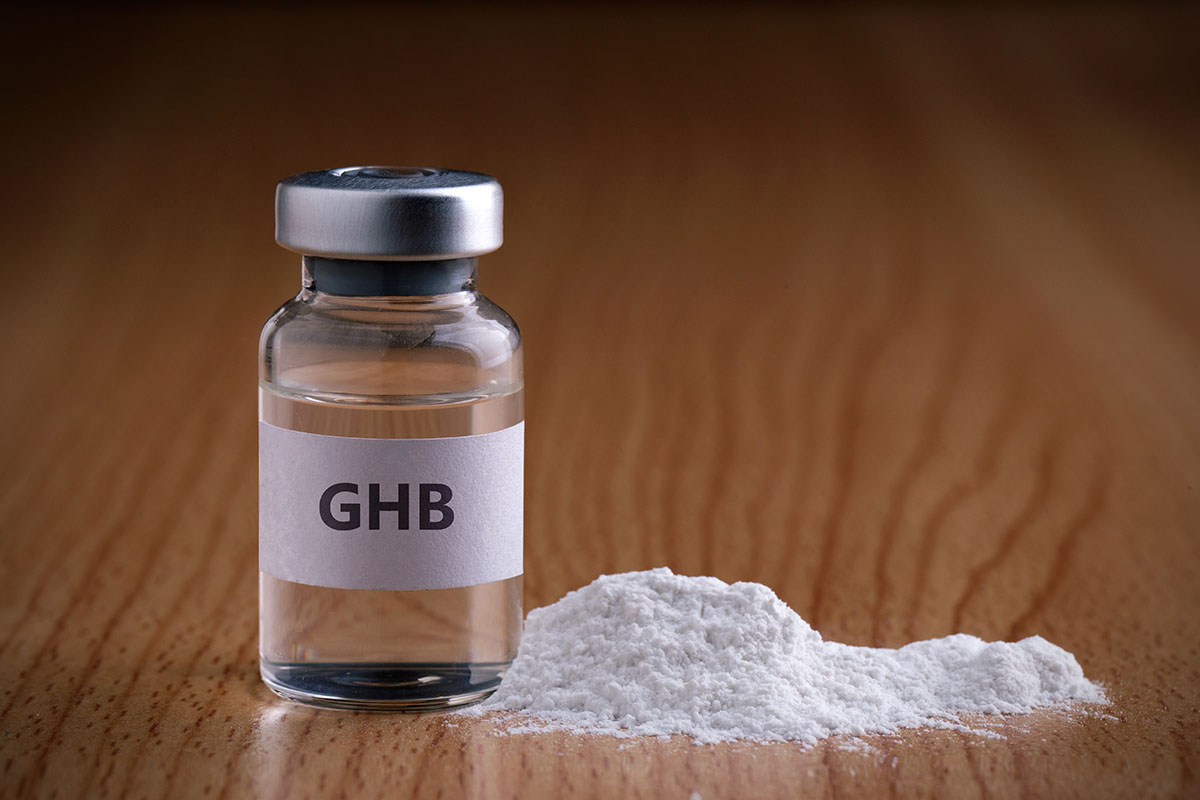 Between 1982 and 1996, they raped dozens of young women, either separately or together. They were sentenced to a combined 90 years behind bars, plenty of time to reminisce about their youth. 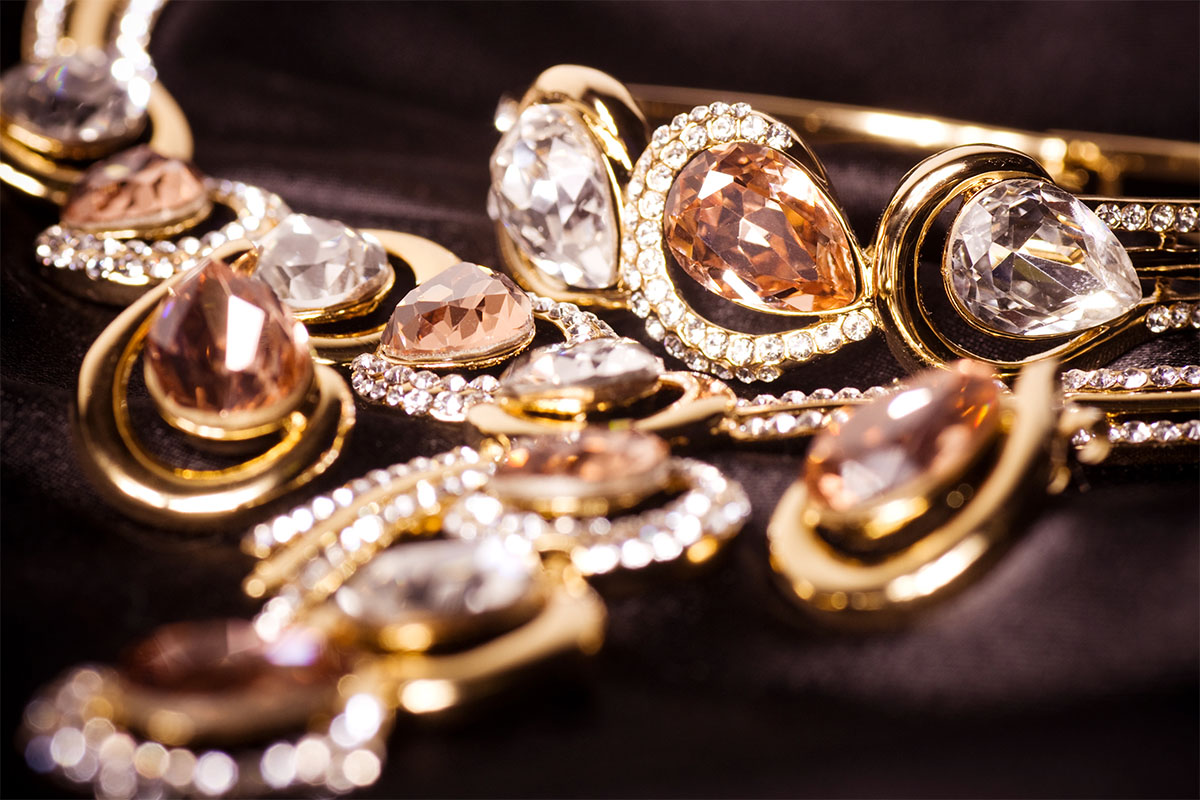 These identical twins of Middle-Eastern origin committed the perfect crime in Germany. Hassan and Abbas stole $6.5 million worth of jewelry from a Berlin store in January 2009. They were identified by the DNA left on a discarded glove, as both had extensive criminal records.

However, they walked free as the prosecution could not establish which of them left the incriminating evidence as they had identical DNA.

This is a bit of an unusual story. At first sight, Jeen and Sunny Han were two beautiful and quite bright young girls.

However, their bond wasn’t as strong as one might think, and Jeen got it into her head to get rid of her twin sister.

She enlisted the help of two men to kill Sunny and her roommate. Luckily, both girls survived. Somehow, Jean got her to wish as she didn’t have to put up with her sister while in jail. 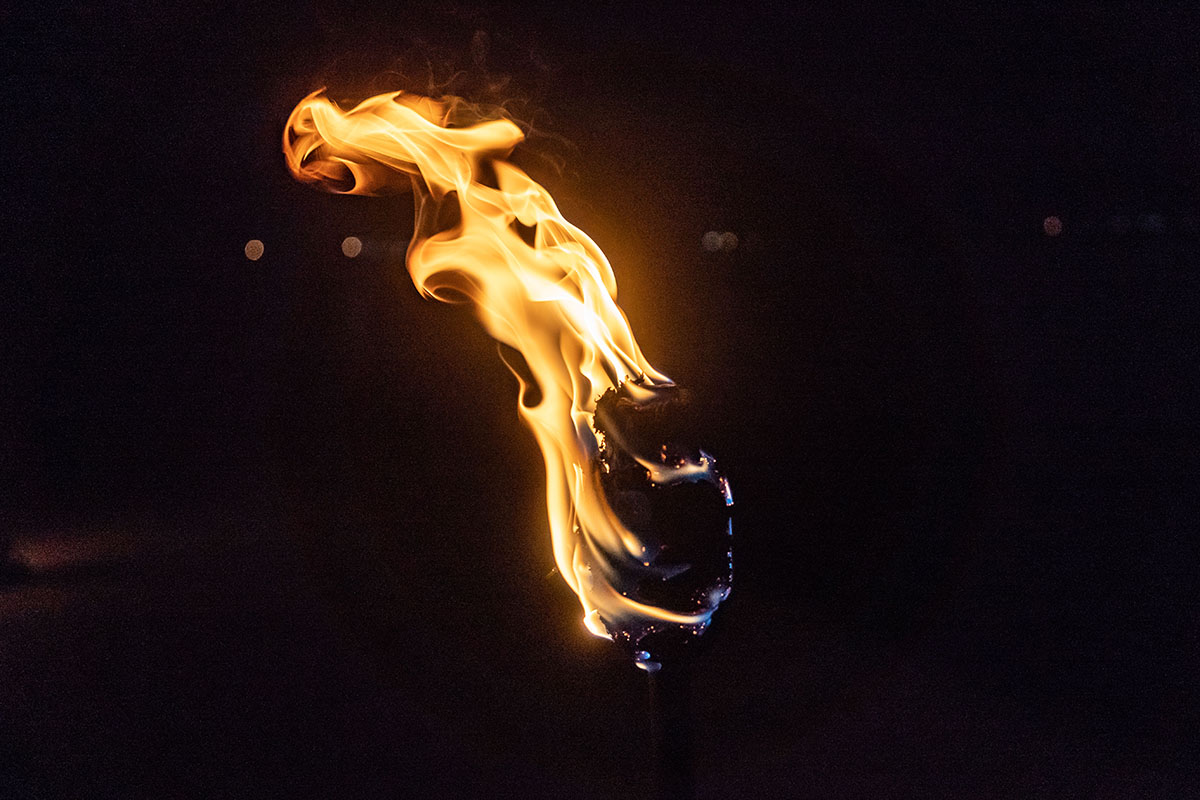 Hard to find a criminal as demented, let alone two. The Bondurant twins were sadistic murderers who killed various innocent people in Tennessee during the early 1980s.

They’d kill for the slightest offense, and their MO was particularly brutal. Sometimes they torched their victims, or they’d chop them to little pieces. Oddly enough they only got 25 years each behind bars. 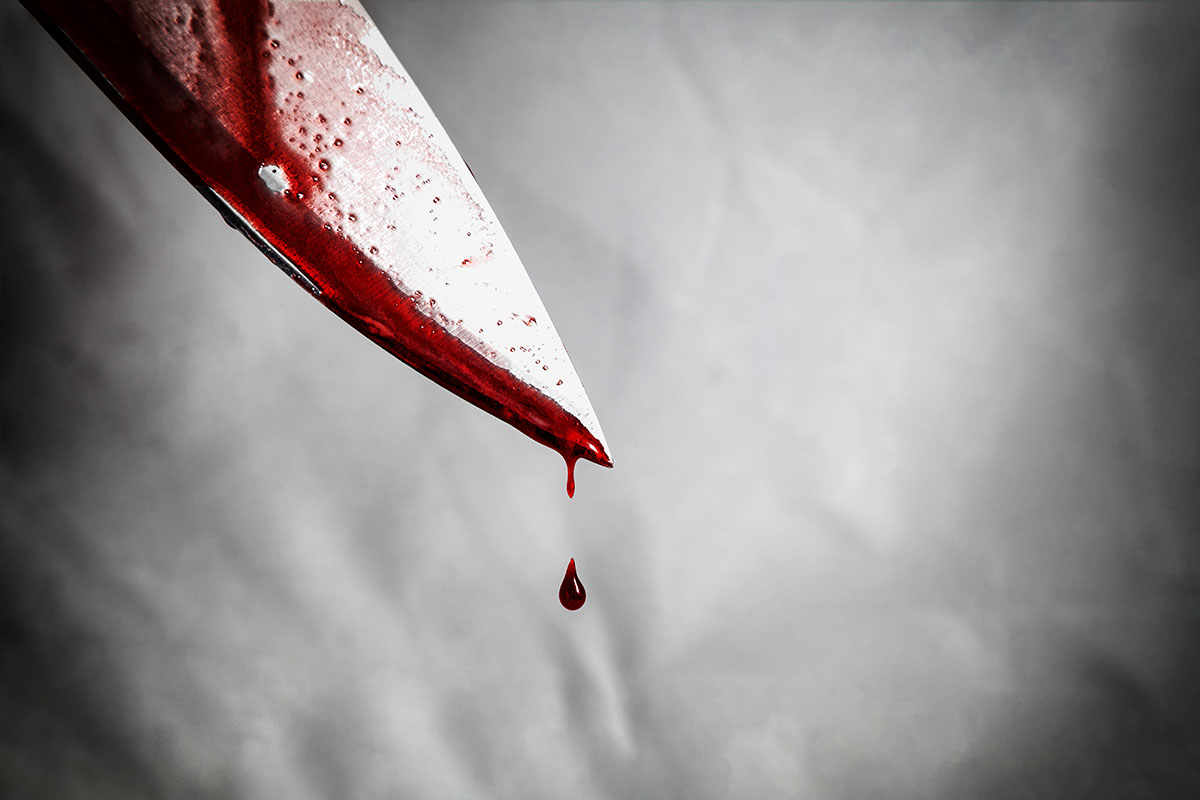 Here’s one mother who came to regret having twins, as Jasmiyah and Tasmiyah Whitehead were crazy.

At the age of 16, the girls decided to kill their mother and stabbed her multiple times with such a force that they severed her spine. They never showed any regret for their terrible crime.