by Factionary 2 years ago4 weeks ago
016.9Kviews

Every organization of any sort, including gangs, must either recruit or train new members over time; otherwise, it will cease to exist.

The senior, more established individuals in the group, will have to figure out the most effective methods to bring in many new faces into the inner circle to keep the organization alive and thriving.

The more members a gang can retain, the higher chances the gang has to achieve its purposes, no matter what they might be.

Some gangs use seduction and outright deception to lure new members, while others resort to coercion or other dubious, sometimes forceful techniques.

Most street and prison gangs are fugitive from justice because they are associated with criminal activities such as drug and weapon trafficking, prostitution, kidnapping, etc.

Existing members would often flaunt the amount of money they make from illegal businesses as a way to attract outsiders to join in.

But potential members do not merely become members just by asking for it; they must engage in an “initiation” ritual, which can be gruesome, bloody, and deadly in many cases. A different gang uses a different initiation. Some of the well-known rituals are as follows. 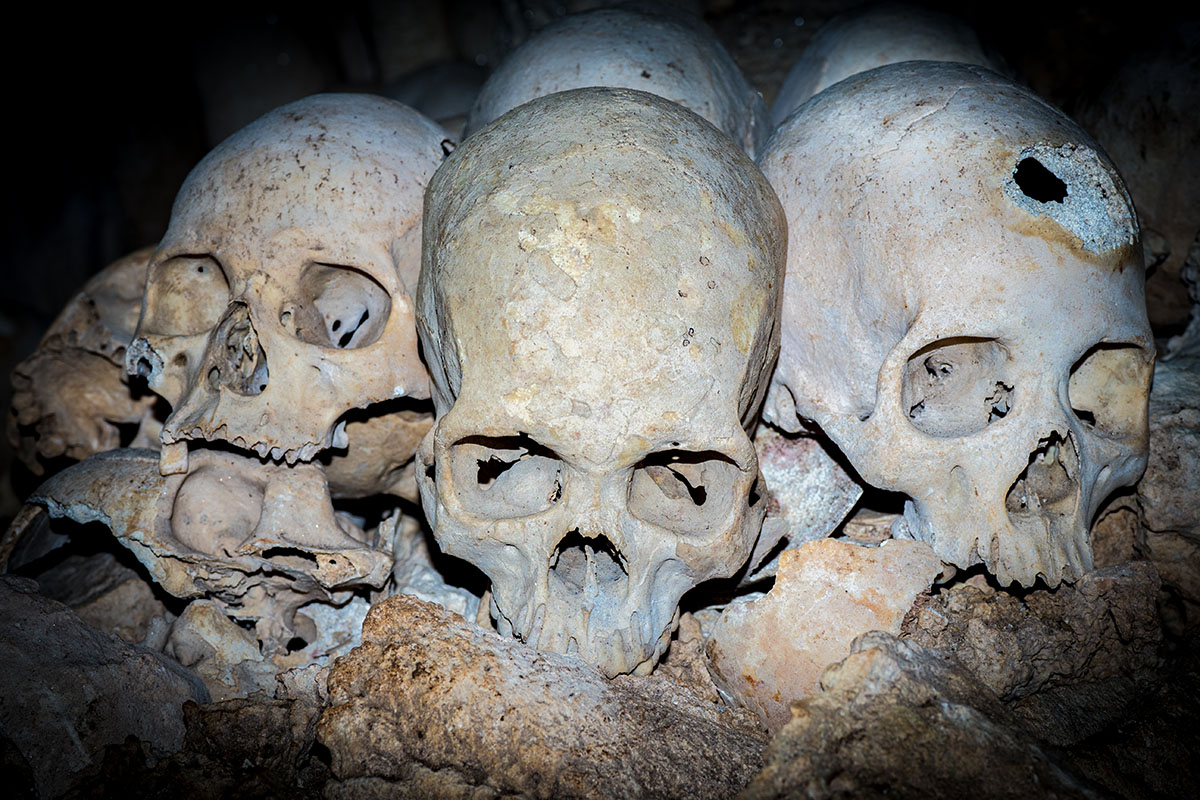 They were founded in 2011. A criminal organization based in Mexico known as Knights Templar Cartel is now believed to be a defunct organization following its leader’s death in September 2017.

However, the remnants of the cartel are still operating to a lesser extent. The cartel was involved in all sorts of illegal activities, including but not limited to murder, robbery, drug trafficking, racketeering, and extortion.

According to some testimonies, new members of the cartel must be willing to engage in a cannibalism act in which they were forced to eat children’s hearts as part of the initiation ritual.

With tens of thousands of members all across the United States alone, The Crips gang is one of the most dangerous and elusive criminal organizations in the country.

Crips have a cruel, violent reputation and are known to be involved in various illegal acts such as murder, robbery, and theft, among others.

The initiation method for any new member is an example of how brutal the gang’s behaviors are. In an online video “Inside a Gang Initiation with the Silent Murder Crips,” one recruit identified merely as “JT” had to get squared-in by several members and took a brutal beating. 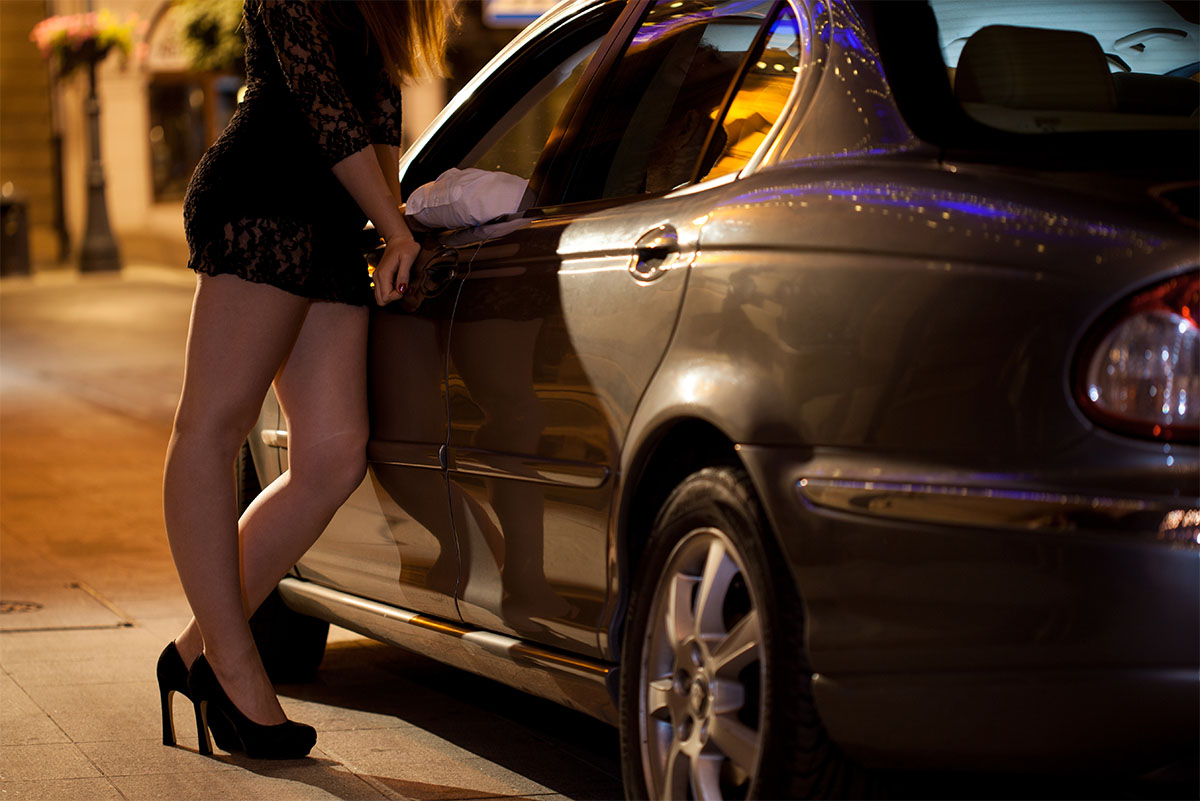 There are probably 30,000 gangs, large and small, in the United States. An estimated 1 million juveniles are members of those organizations.

One of the critical aspects of their everyday life inside the gangs is sex or being sexually exploited for many female members.

Multiple gangs have the same initiation rituals for female recruits, namely sexed-in. Think of it as squared-in, but instead of getting brutally punched and kicked, the new member is subjected to sexual assaults. Many of those female recruits were in their 13 or 14 at the time of their initiation.

When a gang has developed an infamous reputation for violence and been recognized by the authorities as a full-blown criminal organization, the initiation method gets even more gruesome.

Among all gangs anywhere globally, MS-13 is probably the most notorious for a lot of heinous crimes.

No wonder its initiation method involves murder. As a formal requirement for entry into the gang, new members (especially those who go through the initiation process in El Salvador, as the gang is primarily made up of Salvadoran ethnicity) have to commit murder. 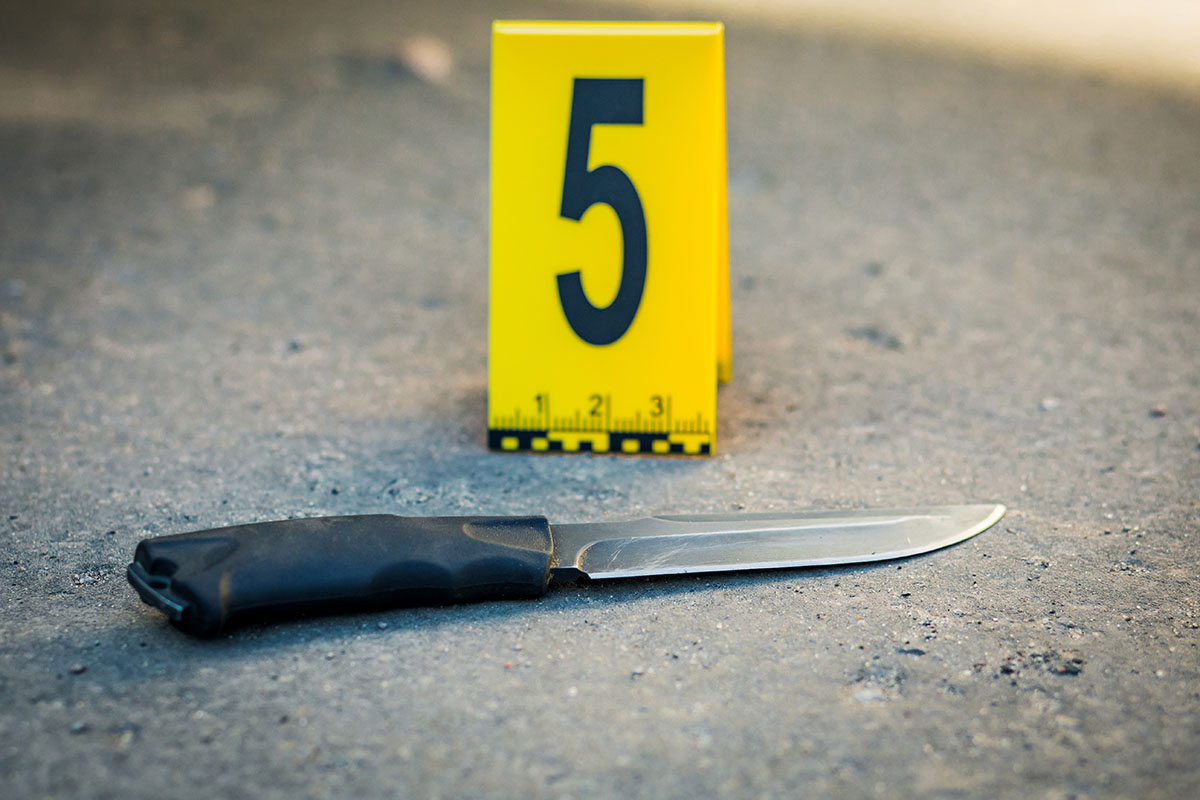 Knife crime has recently become more frequent in London, U.K. Many people believe that stabbing is part of a gang imitation process.

Last year, a woman named Christel Stainfield-Bruce was walking with her son when a person stabbed her in the leg after she had refused to hand over her phone.

She believed that the violent act was gang initiation of some sort. Parents of known gang members shared how their children had been instructed to stab people in the foot or buttocks.

Another initiation method is called “Buck Fifty,” which somehow refers to making a deep cut to the face. It is known to be the entry-requirement for a Bloods gang recruit, a longtime rival of the Crips.

The initiate has to go out to find someone to be the next victim. The recruit takes a knife and cuts the victim’s face as deep as possible to increase the chances of leaving a nasty scar. Whether the victim is targeted by senior members or picked randomly by the initiate remains unclear.

In Asia or, more specifically, Japan, members of powerful crime syndicates are known as Yakuza. The equivalent of the term Yakuza is a gangster.

A formal hierarchy is implemented, where new members must swear loyalty to the organization and leave any family ties behind.

Disowning one’s own family is the initiation process, which may not sound too bad physically, but the emotional struggle can be real torture. If a member, new or old, makes mistakes or violates the organization’s code of conduct, the person must cut off one of his/her fingers. 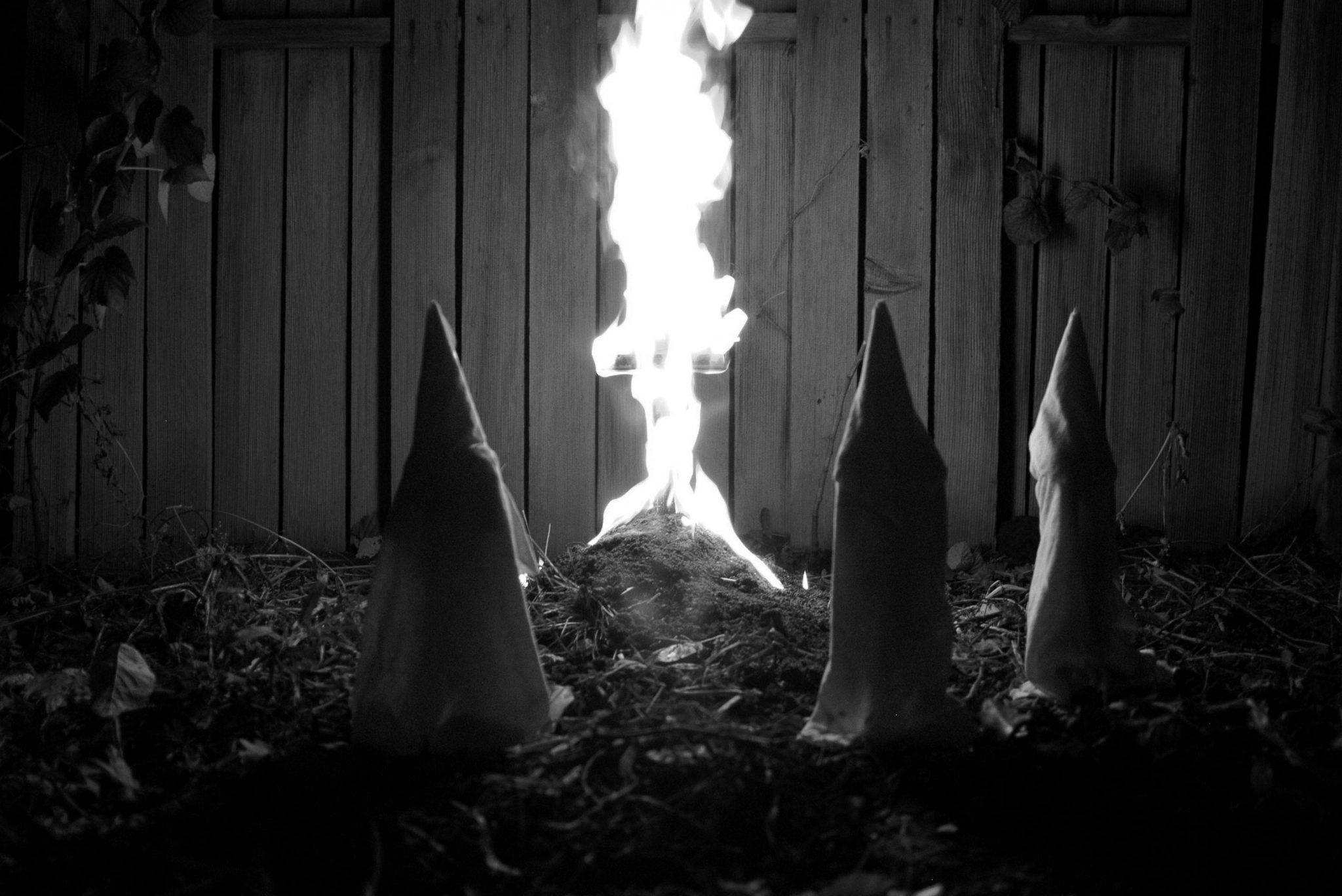 Back in the 1960s, when the United States was a segregated country, white and non-white (mostly black) people had to remain visibly separated in any place on any occasion.

When segregation was finally put to an end, racially exclusive gangs came to the surface, most prominently Ku Klux Klan.

Members of the KKK who had to serve time in prison (alongside black people) resorted to violence. Recruits of the white supremacist organization had to prove themselves by killing two people, including a guard if necessary.

There are motorcycle gangs worldwide, with many of them seeming harmless under the disguise of automotive clubs of some kind. In the United States, everybody knows about Hells Angels and the gang’s reputation for frequent run-ins with the law in multiple countries.

Rumors have it that to be a full member of the motorcycle club, one has to go through a painful, embarrassing initiation method in which established members physically assault the recruit and cover the person with urine and feces.

Sometimes the initiation process is not related to any code of conduct or internal rules of a gang but is motivated by hatred toward rivals. One prime example is the oldest gang’s initiation method in North America, the Latin Kings.

Every recruit must do a drive-by shooting targeted at members of a rival gang, Gangster Disciples.

The initiate must flash the rival’s gang sign; if the other person responds by flashing the same character, then a drive-by shooting must happen. It is the only way to join the Latin Kings.