by Factionary 1 week ago3 days ago
1view

With constant media exposure and a growing fan base, it is nothing unusual to read reports how celebrities have to deal with uncomfortable situations due to the aggressive behaviors of an admirer or two.

When fans are obsessed with their idol, they sometimes develop the tendency to insert themselves into that idol’s personal life, whether or not the idol is actually willing to accept it.

These fans are not afraid to show their admirations for certain celebrities in public, even if what they do may lead them to legal problems such as restraining orders, fine, and jail time.

At that point, the term “fan” is no longer appropriate to describe their behaviors; stalker would be much more accurate. In many cases, the things stalkers do to attract the attentions of their favorite celebrities are beyond reasonable.

The celebrities listed below have gone through the scary and life-threatening experience of dealing with their overly obsessed stalkers that the authorities had to step in to neutralize the situation. 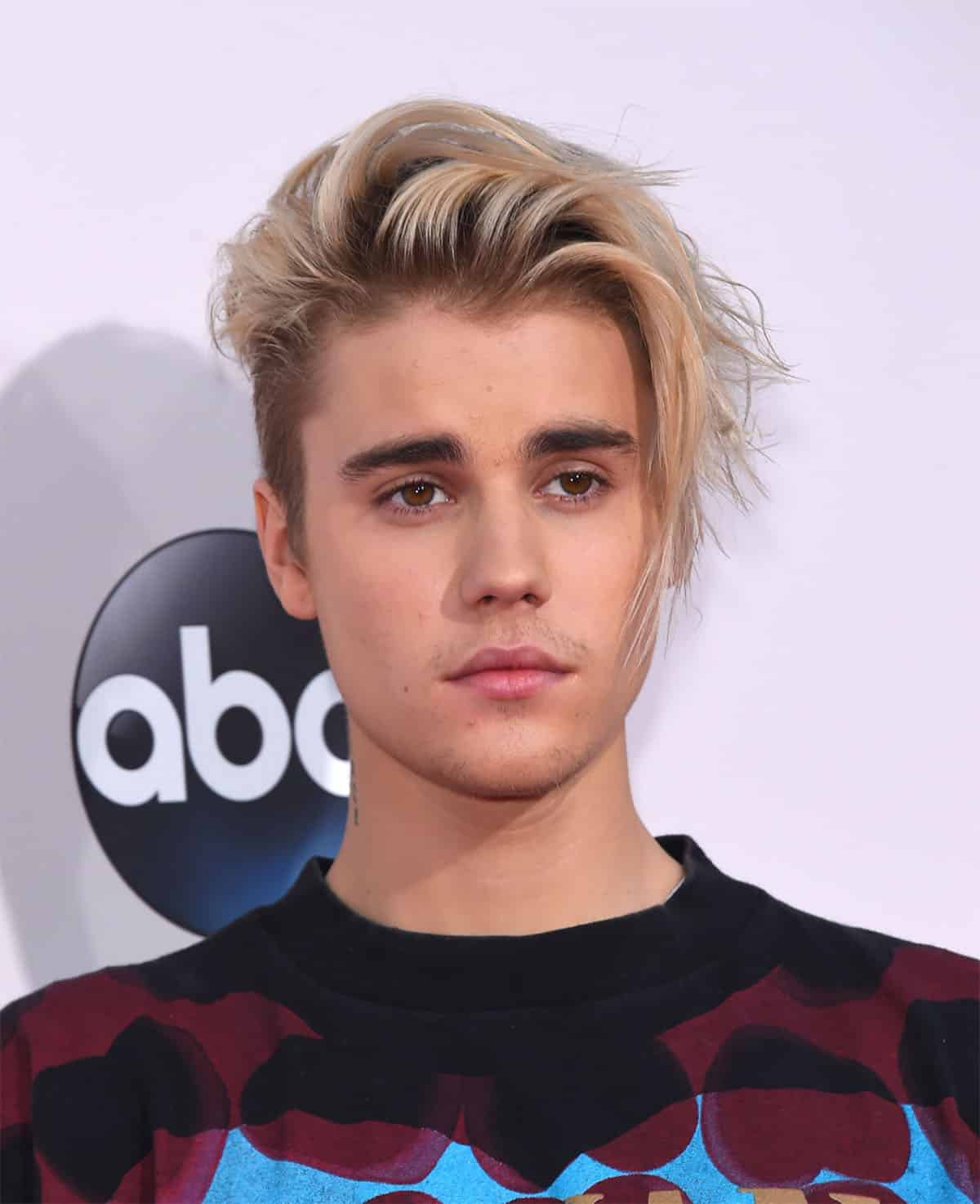 About 8 years ago, two stalkers planned to carry out a brutal plan, which involved castrating and killing popular singer Justin Bieber.

The uncle and nephew duo Mark Staake and Tanner Ruane acted under the orders of a convicted rapist and murderer Dana Martin who gave the instructions from behind bars.

Martin is serving two consecutive life sentences for his crimes. Staake and Ruane had been arrested by the police before they could do anything to harm Bieber.

Authorities believed Martin himself informed the police of the plan because he thought that would give him notoriety. 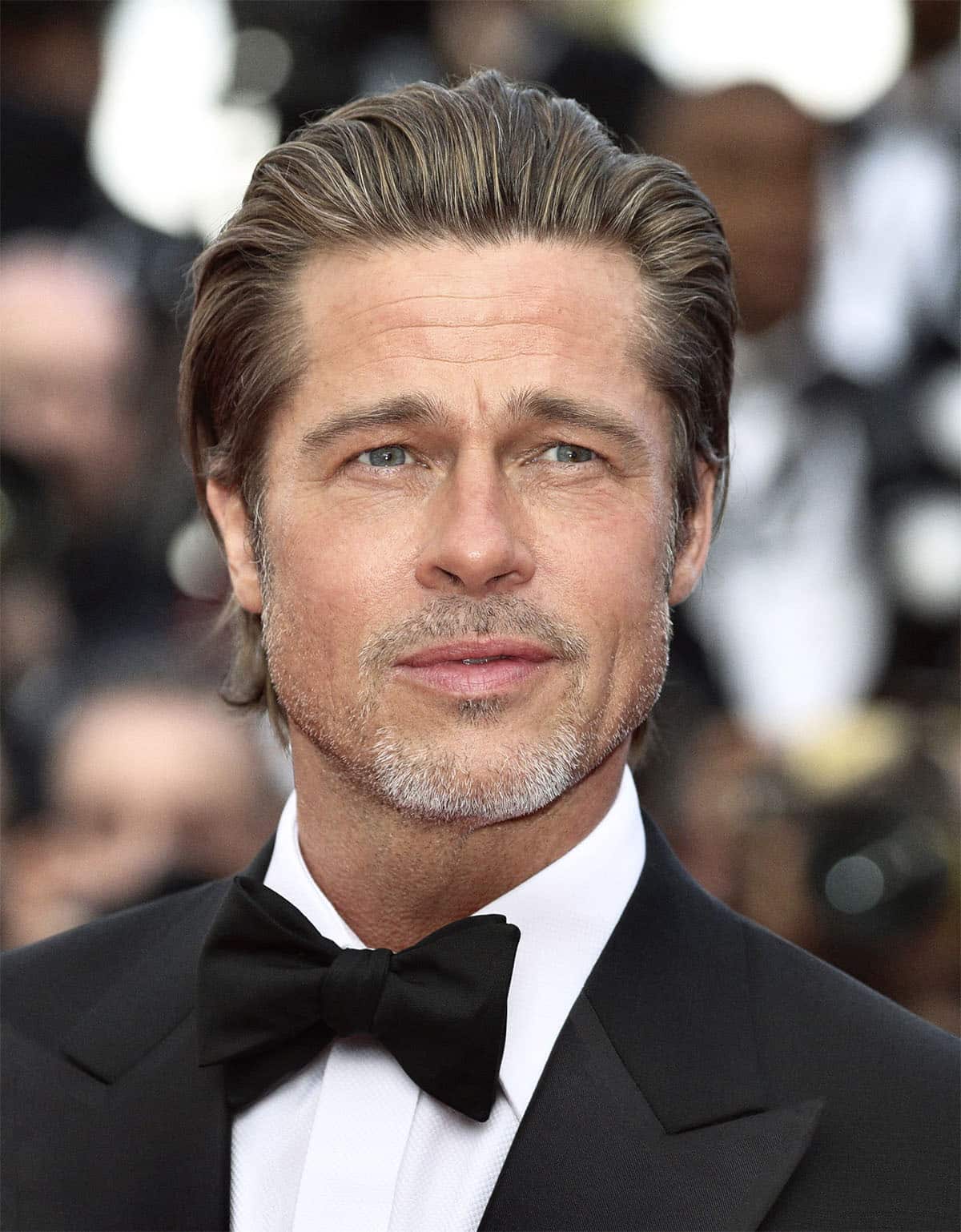 A 19 years old woman was arrested on January 7, 1999 for trespassing Brad Pitt’s residence in Hollywood Hills.

Not only did she make illegal entrance into the actor’s house, but she also wore his clothing. At that time, Pitt was not home, and the person who discovered the intruder was his caretaker.

Her name is Athena Marie Rolando, also from Hollywood. Following the report, she was immediately taken into custody by the Los Angeles police officers.

Authorities said Rolando found a way into the house through an open window. The caretaker discovered her in a bedroom about 10 hours after she had entered the property. 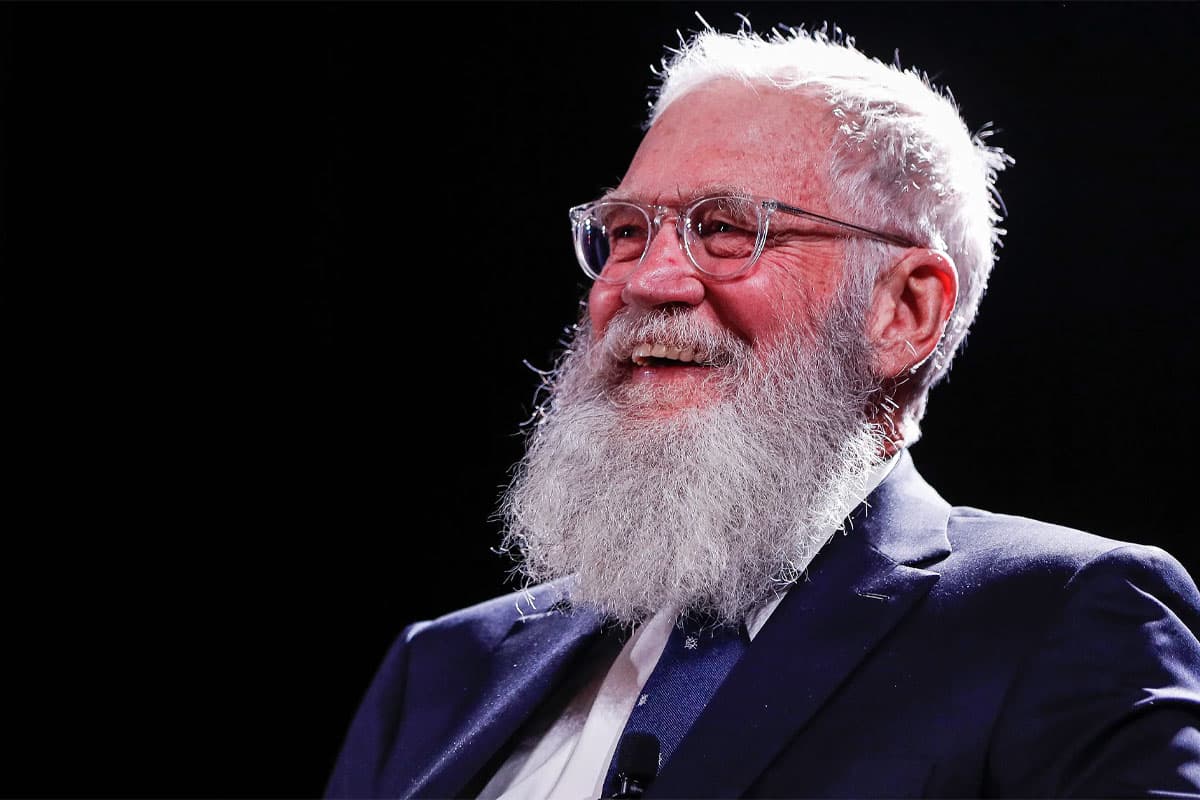 Late night TV show host David Letterman had a stalker named Margaret Ray, and the story did not end well for the latter.

Ray was known for pretending to be Mrs. Letterman, stealing and driving his Porsche, and breaking into his home.

As a matter of fact, she was uninvited guest at Letterman’s home in Connecticut multiple times. Once she was found in Letterman’s tennis court; she also gave him various gifts such as empty Jack Daniels bottle and cookies.

Her story ended on October 5, 1988 when she committed suicide by kneeling on a track in front of a coming train. 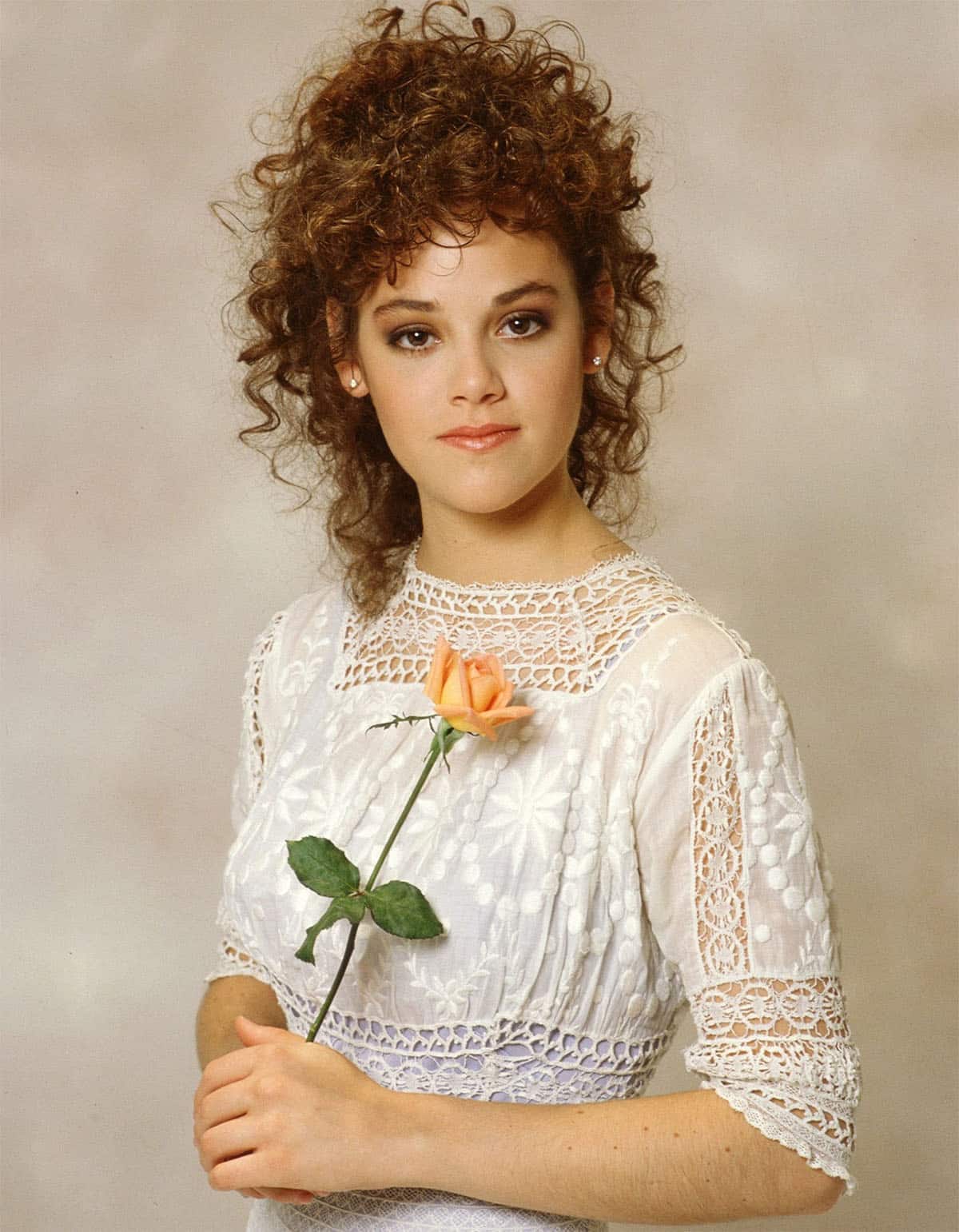 In July 1989, the young model and actor Rebecca Schaeffer answered a knock at her home in West Hollywood.

An even younger fan named Robert John Bardo was at the door, showing a card Schaeffer had sent him, a copy of The Catcher in the Rye, and her photo.

She greeted him, and told him to take care.

An hour later, Bardo returned to her door but this time he pointed a .357 Magnum pistol at Schaeffer and shot her in the heart.

He was arrested the day after the murder, and now is serving life imprisonment without parole. 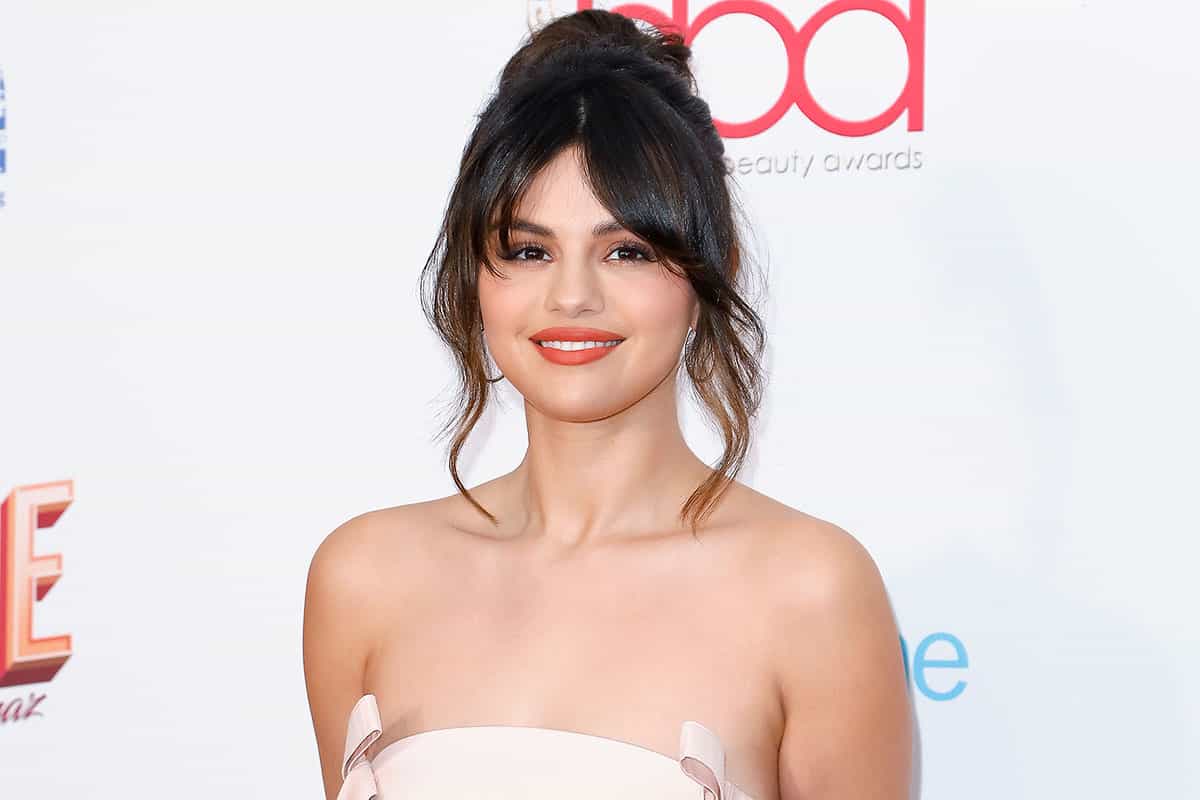 Not very long after Selena Gomez had moved into her 7,200-square foot home in Calabasas, California, a young man identified as Che Cruz was arrested for trespassing onto her property twice a week.

In the first arrest, Cruz acknowledged in court that he was indeed guilty as charged.

As a result, he was ordered to stay away from the property as well as the owner and put on probation.

He also had to spend 45 days in jail, but he was released just two days later.

Within hours of the release, the authority had to arrest him for trespassing onto the same property again. 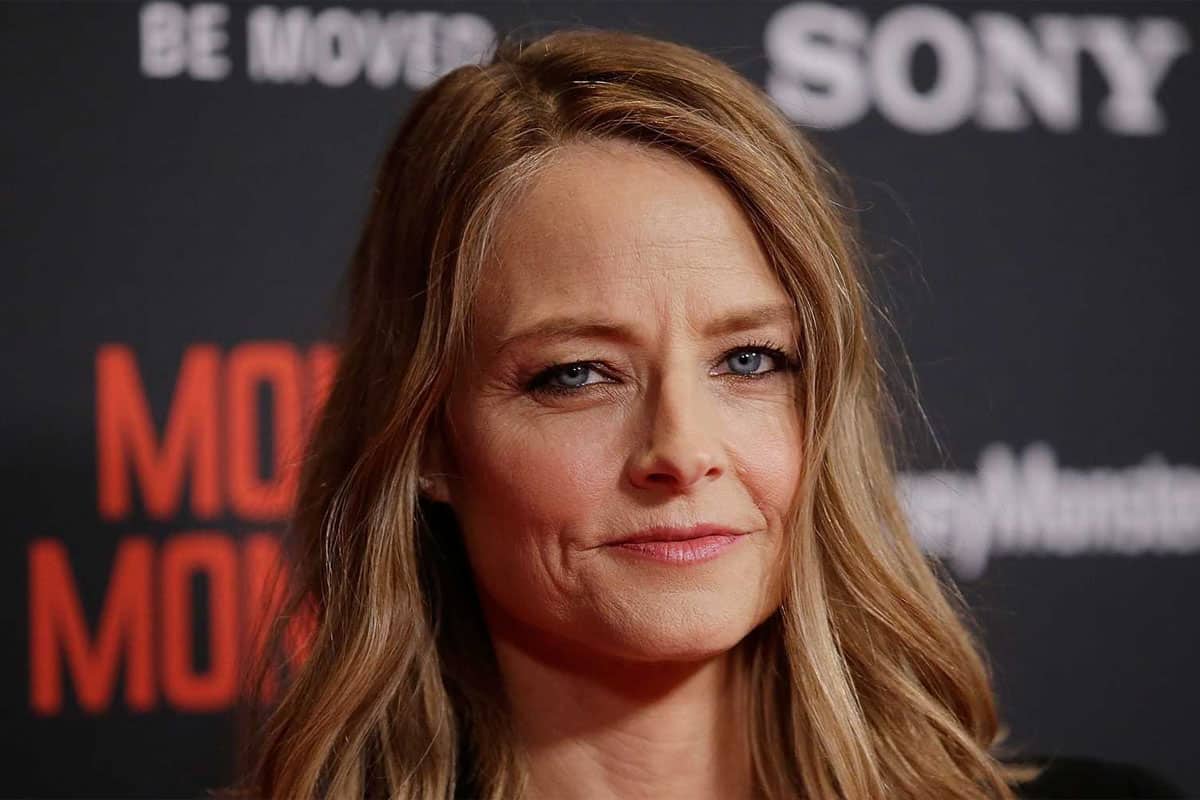 A man named John Hinckley Jr. found himself obsessed with Jodie Foster after seeing her in Taxi Driver. She was just a girl in her early teenage years in that film.

Then the stalking began. As Foster grew older and studied at Yale University, Hinckley would sent letters to basically tell her how much she loved her.

When the attempt to gain her attention failed, he turned to something more terrifying. He decided to try to impress Foster by murdering President Ronald Reagan in 1981.

The President survived, and Hinckley was found not guilty by reason of insanity. 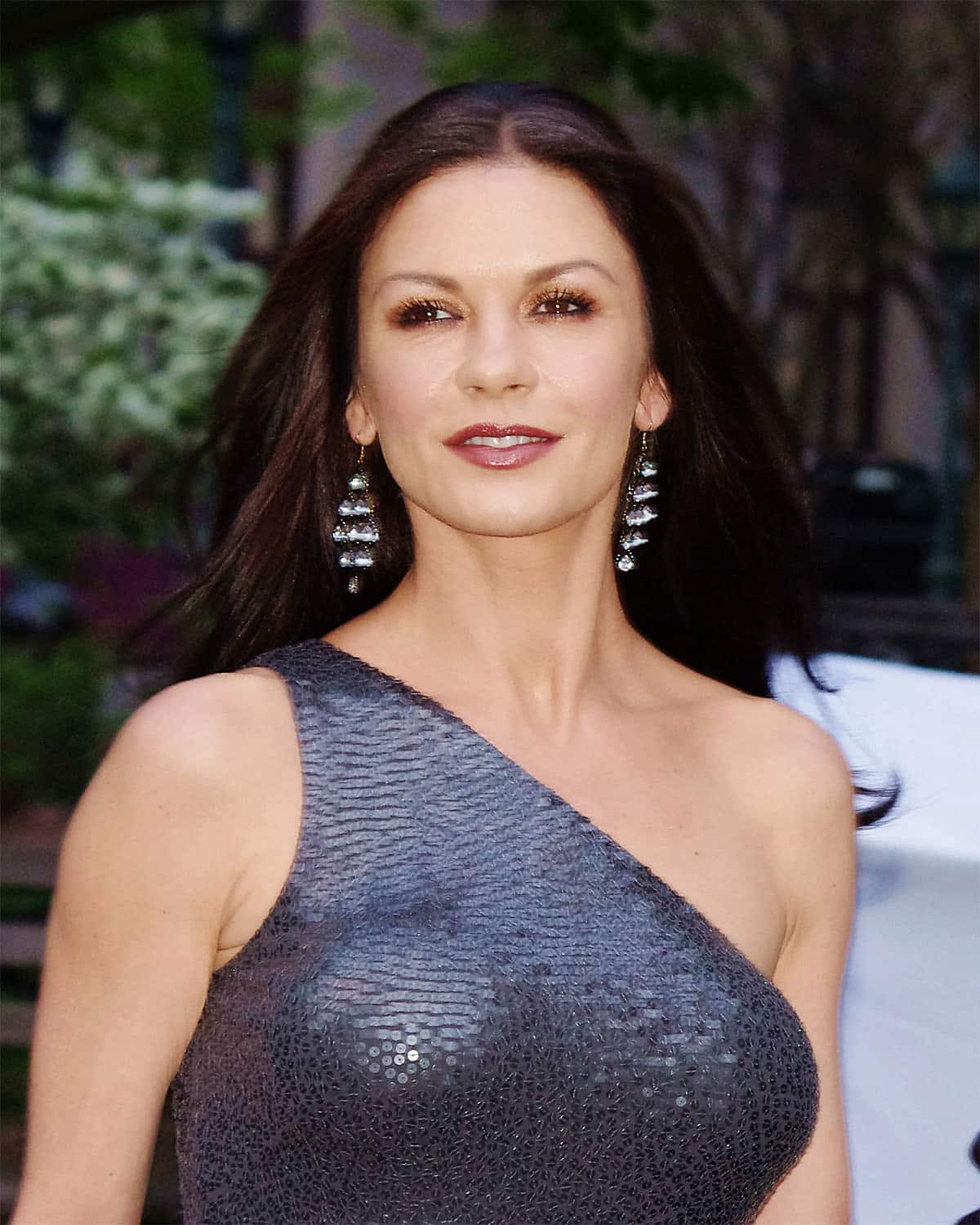 When Catherine Zeta-Jones left Wales and found love in the form of Michael Douglas, she became a stalking target by a woman named Dawnette Knight.

Believing Zeta-Jones hooked up with Douglas only for his money, Knight sent letters filled with violent threats; some of the letters said Knight would love to slice her up like meat on a bone.

She was arrested for stalking and making threats against Zeta-Jones in 2005.

She pleaded no contest to the charges and was put behind bars in July of that year. 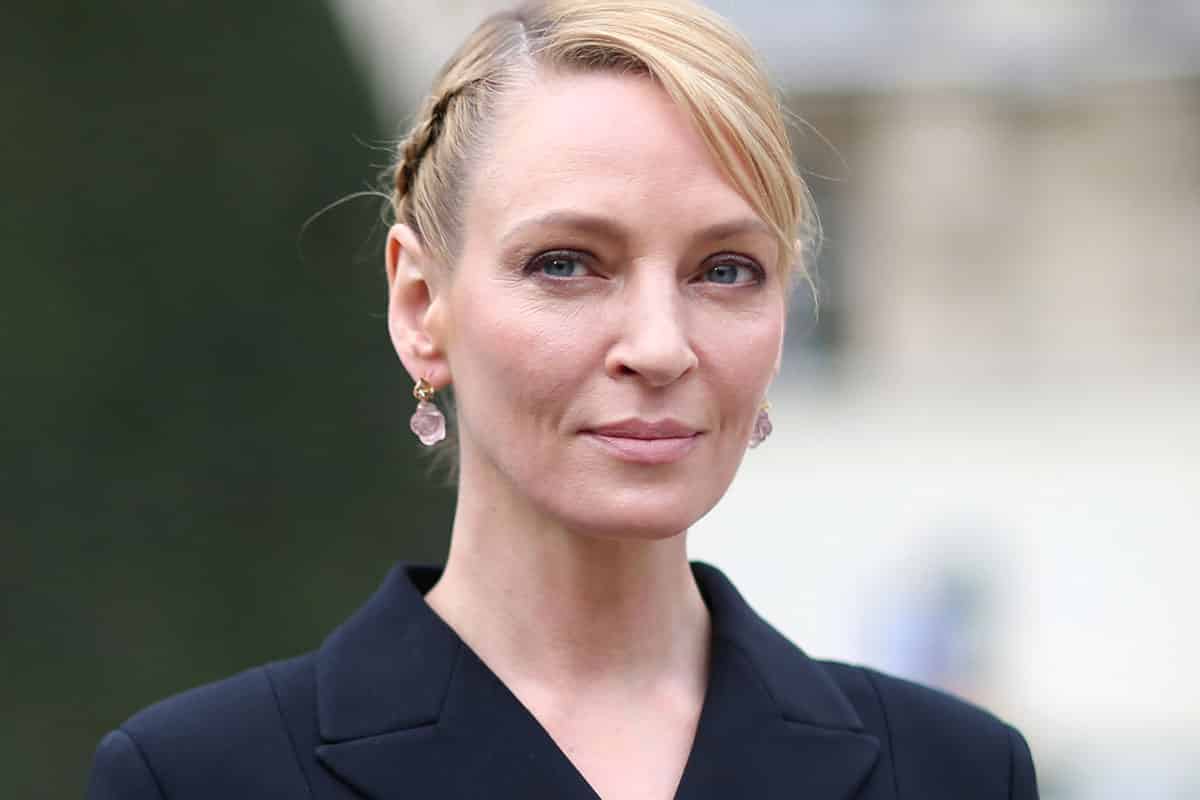 A former pool cleaner and lifeguard named Jack Jordan was sentenced to three years of probation for stalking Uma Thurman from 2005 to 2007.

The sentencing also ordered Jordan to stay away from the actor for at least five years.

He failed to do as ordered because on November 23, 2010 he was arrested again in Washington D.C. for violating the term of the restraining order.

Apparently he called Thurman’s office and told an assistant if Thurman’s boyfriend was not good enough for her and that Thurman should marry him instead. 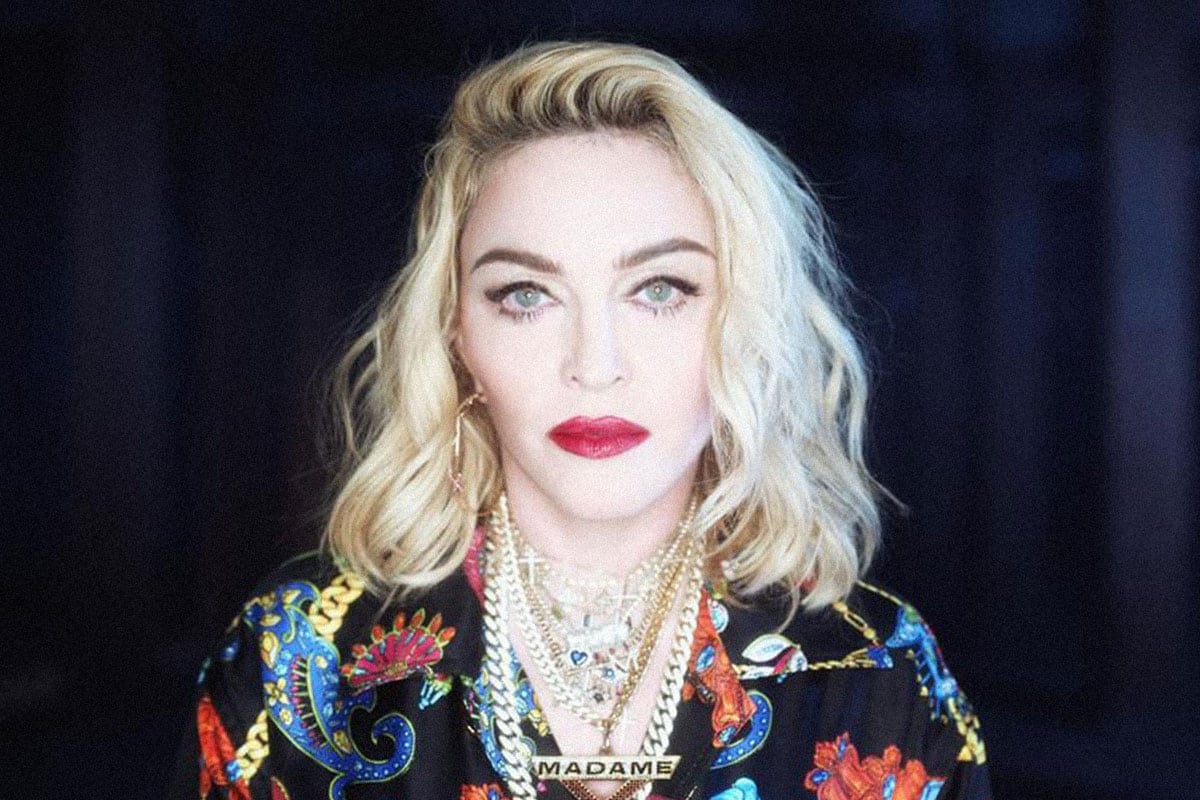 For a celebrity and artist as popular and successful as Madonna, it wouldn’t be surprising at all to find out she has a bunch of stalkers.

But none of them could match the threatening behaviors displayed by one peculiar stalker Robert Dewey Hoskins.

Infamous for stalking the Material Girl in the early 1990s all over California, Hoskins threatened to cut Madonna from ear to ear if she did not marry him.

He was arrested in 1995 and sentenced to 10 years in prison followed by a rehabilitation in a mental health facility. 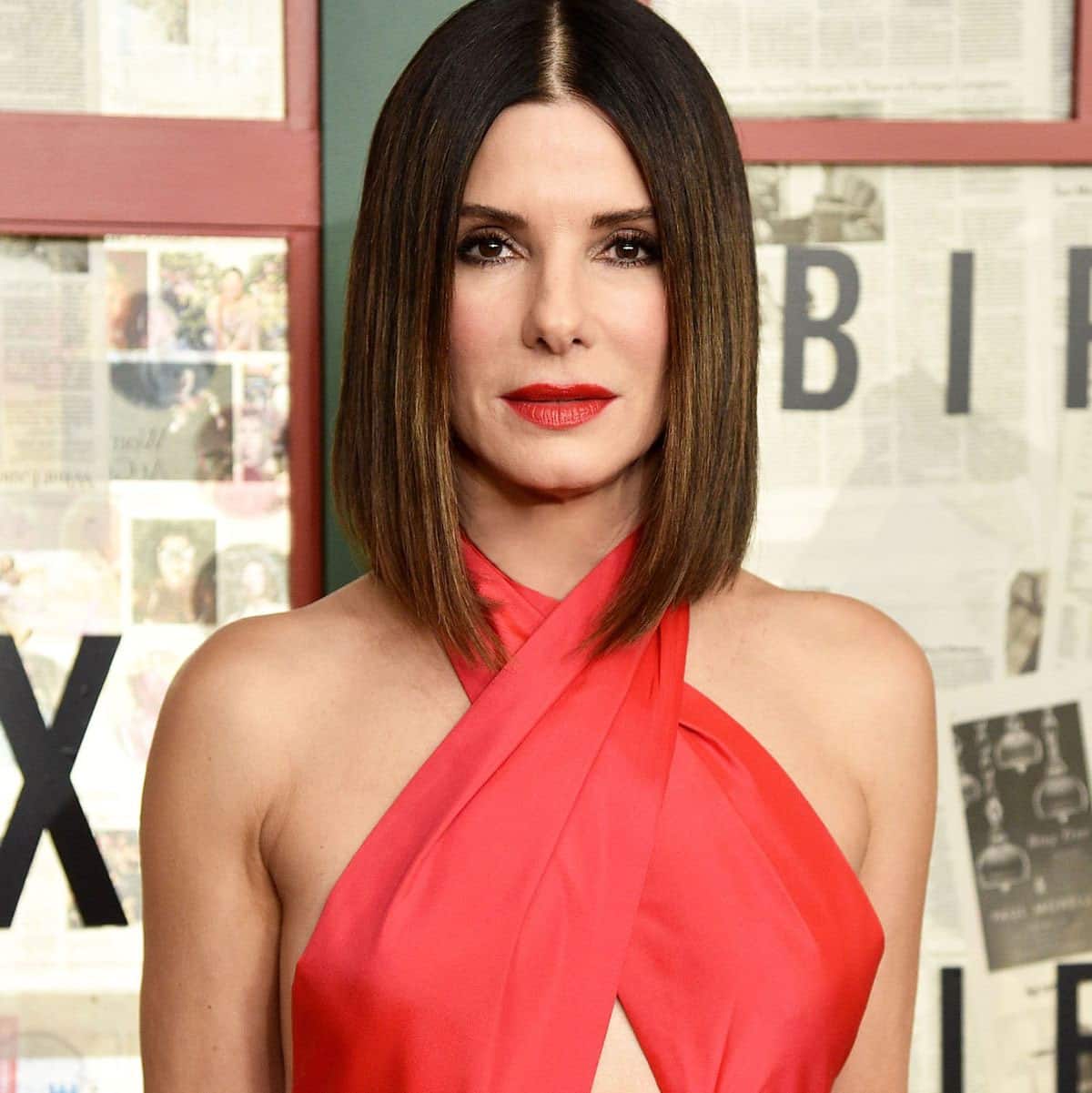 He had only one thing in mind: having a forced relation with her.

Realizing the presence of an intruder, Bullock locked herself in a closet and called the police.

About some long minutes after, Corbett was apprehended.

In 2018, Corbett’s stalking came to the ultimate end when he committed suicide after the police had obtained a warrant to search his home.

He barricaded himself inside and took his own life.