by Factionary 5 months ago1 month ago
010.2Kviews

Human society all over the world never stops changing. Tens of thousands of years ago, early modern humans created makeshift tools to do impressive artworks on caves’ walls.

Fast forward to the 21st century; we now cannot let go of our smartphones to make memes and jokes about the ridiculous sides of ourselves.

There is a long history behind human civilization, and things started to change mind-blowingly fast since the dawn of the Industrial Revolution.

People welcomed what they often called “modernization” despite not always knowing what the repercussions might be. However, humans learn from their experience and move forward to betterment.

You can almost say this trial-and-error process continues today, although we now have a much better understanding of what society can and cannot accept as appropriate.

When you look back a couple of centuries to the past, you’d be surprised to see all sorts of behaviors people used to regard as usual but now considered bizarre and questionable.

Some photographs below captured in the decades gone-by can be the testaments to that.

In the 1950s, Americans, smoking was primarily considered the epitome of glamour and a relaxed lifestyle.

Like Audrey Hepburn and James Dean, Hollywood big names made smoking as if it was something sophisticated and sensual.

Some confectioneries even agree that they made candies in cigarettes’ shape, presumably because children also wanted to look like celebrities they saw on TV.

Even if the kid in the photo above was only eating candy instead of smoking, the sight of a minor imitating an adult with a cigarette in the mouth is just too much to take in today’s society. 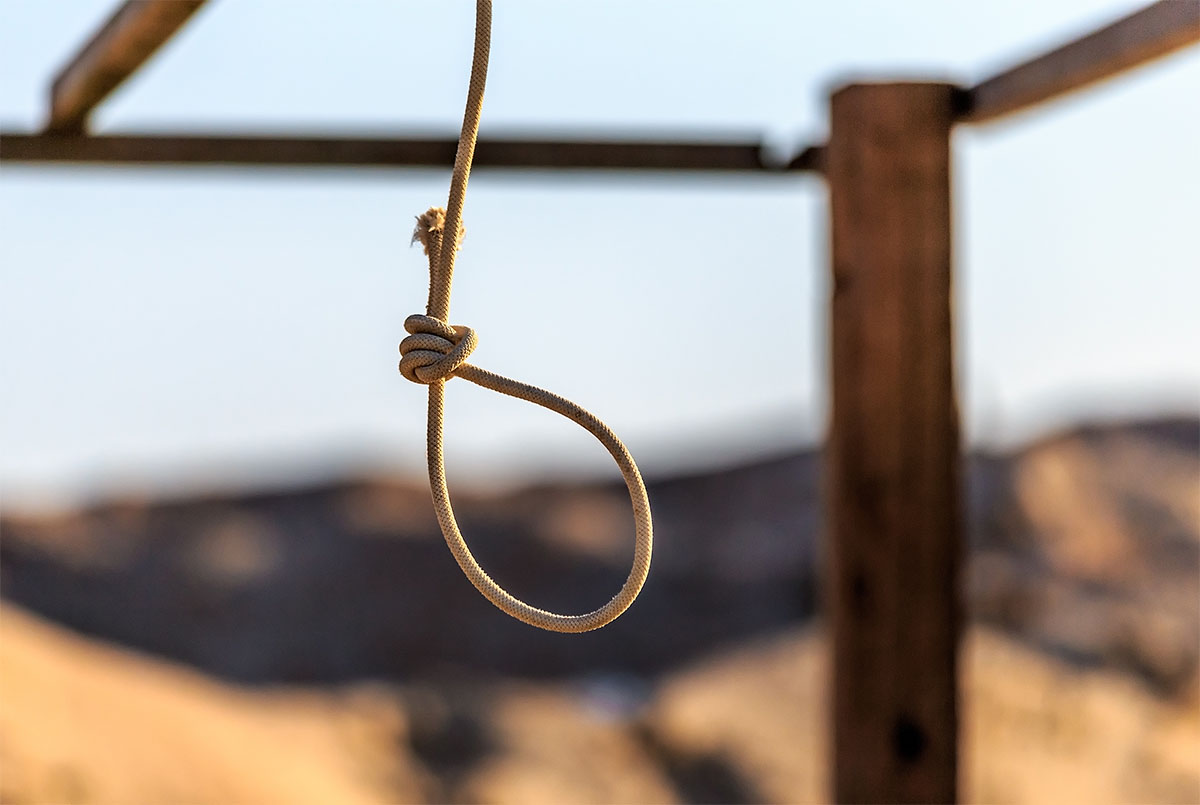 Capital punishment still applies in some states in the US. A small number of people are still allowed to attend execution as witnesses.

In the past, capital punishment was often a public spectacle where thousands of people flock around the gallows to see a convicted criminal executed by hanging.

Such events generated negative publicity, leading lawmakers all across the states to ban the practice. The last person to be publicly executed in the United States was Rainey Bethea in 1936.

Capital punishment remains a topic for political debate today, but all executions were carried out privately in recent years.

Young children used to be seen as efficient workers to do manual labors, for they required smaller pay and were easier to discipline.

They were a common sight in just about every industry, from traditional agricultural fields to mining. Factories and mills employed underage kids to make textile, cigars, kitchenware, glass, and mass-produced consumer goods.

It is difficult to wipe out the practice entirely. Still, at the very least, child labor is heavily regulated in both developed and developing countries to protect the most vulnerable members in the workforce.

In Victorian-era England, getting a photo taken was a pretty expensive luxury that many people only experienced once or twice in their lifetime.

If a person died young without ever getting photographed before, the family might decide to have one taken with the deceased all dressed-up and posed to make the corpse look alive.

It was a common practice, perhaps the most common type of photography back then. Nobody thought of it as spooky or weird. If you take a photograph like that today, most people might tell you to see a shrink.

Many vintage ads, no matter what the products were, shared a common theme that involved women being second-class citizens, inferior to men.

Many such ads suggested women deserved to be nowhere else but home cooking and cleaning for their husbands. One ad in particular that exemplified the twisted societal standard around gender was this one.

The shoe ad tried to tell that women would be so impressed by men’s choice of footwear, to the point where women were literally at men’s feet. Believe it or not, it was considered standard practice for a time. 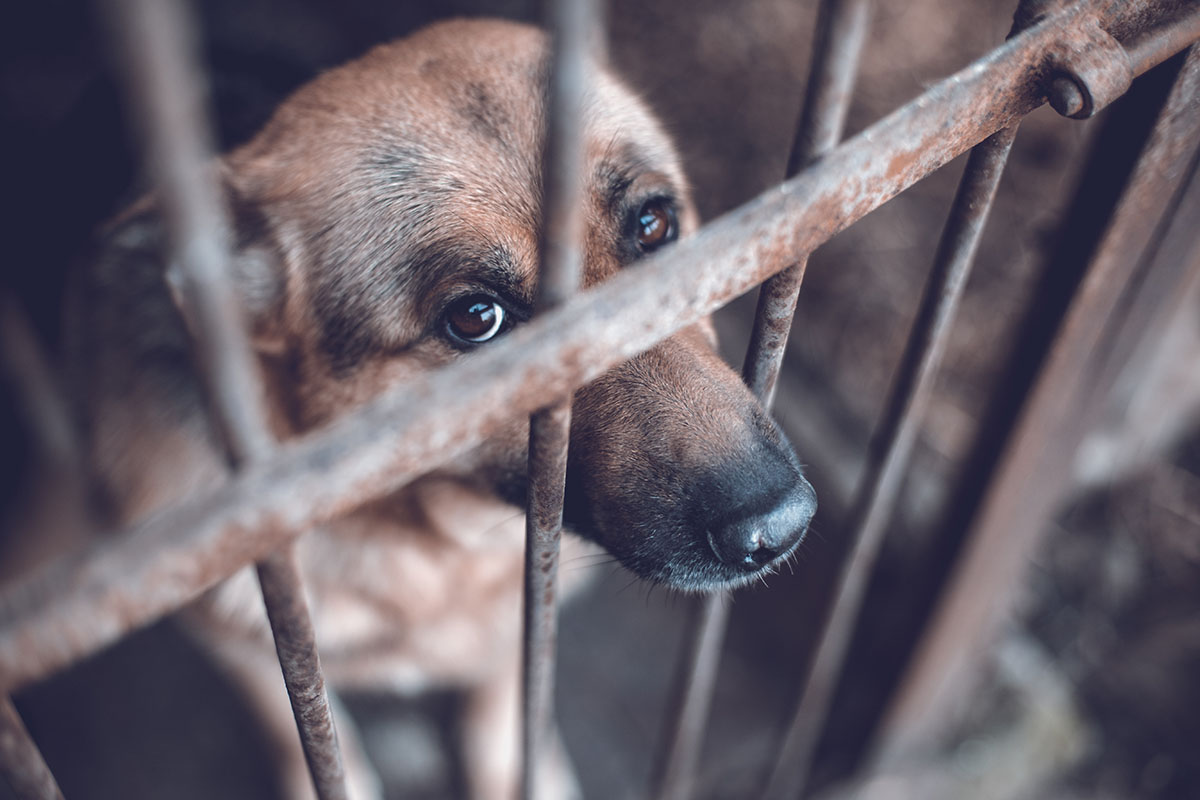 Some people liked blood sports. They put two animals in a ring and let them engage in a brutal fight for people’s entertainment.

Despite limitations and outright bans in much of the world, proponents argue they are only upholding tradition. All other people with common sense know it is nothing but animal cruelty.

Cockfighting and dogfighting are illegal now. No matter what the proponents say, blood sports are horrible ways of inflicting injuries and killing animals that only sadistic people can see as a form of amusement. 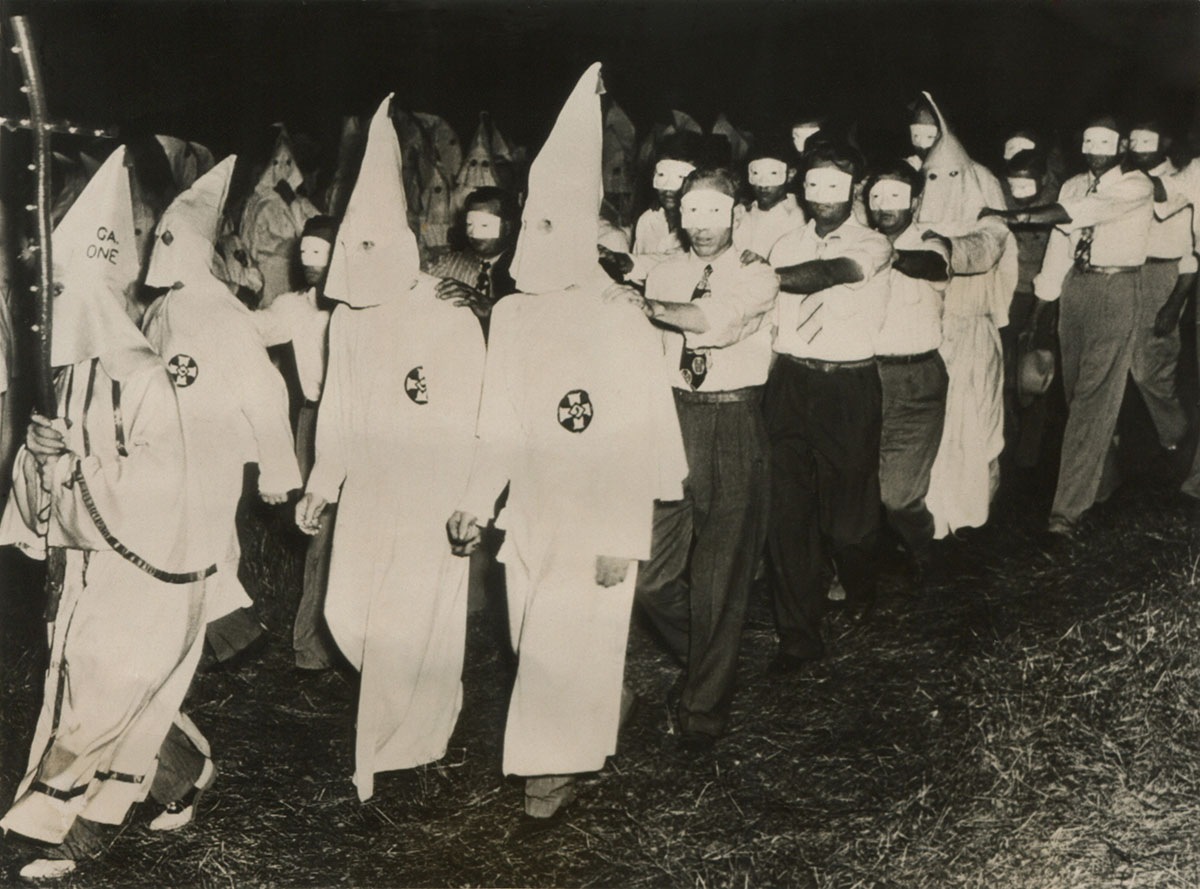 For a time in the mid-1920s, the white supremacist group known as the Ku Klux Klan was at its peak. It was estimated that the membership count reached up to 5 million men all across the United States.

The photograph below was captured by Klan-connected photographer Clinton Rolfe in April 1926 showcased its normality all back in the day.

A picture like that would be disturbing in any era, but even more so in today’s United States, where discrimination and racism seem to be making a comeback in recent years. Perhaps they were never really gone from society.

As reported in The Times-Dispatch on September 14, 1913, Mrs. Robert C. Lafferty invented a solution for busy mothers living in crowded sections of big cities to make sure their babies are exposed to just enough sunlight otherwise built-up areas where lawns, meadows, and open public spaces were scarce.

The invention was a baby cage, which looked pretty much like a mesh-wire home for chicken, securely clamped to an apartment window frame.

It was quite popular in the 1930s, but of course, sales rapidly declined thanks to a better understanding of safety concerns and the whole moral issues with it.

It was precisely what you would expect. Beautiful Leg Contest was quite significant during the 1940s – 1950s.

America was a nation healing from the Great Depression and had just gone through a war that could have devastated the entire modern civilization.

Americans prevailed over unimaginable adversities, and the euphoria manifested in a lot of different forms. Beautiful Leg Contest was one of them.

Female participants would walk and stand on a platform showcasing their bare legs in front of an audience and male judges. To ensure impartiality, every participant was required to wear a pillowcase over the head.

In the Lincoln Heights neighborhood of Los Angeles, the California Alligator Farm operated between 1907 and 1953.

It was a public recreational place where visitors could have a relaxing picnic in 20 ponds and see a flock of real alligators swarming nearby.

As popular as it was, visitors eventually dwindled, maybe because people learned that they should have never taken their children within reach of wild animals, especially carnivorous predators as big as alligators.