by Factionary 2 weeks ago1 week ago
01.9Kview

People can do strange things to cope with their problems. Some turn to drugs, which in turn creates more, arguably worse, problems.

Non-prescription drugs have a list of side effects, almost all of which are negative, yet people continue to take them to ease the other pains in their life.

Soft drugs like alcohol and caffeine are mostly ignored for their effects until they are overdone to worrying degrees.

Hard drugs, like meth, are always dangerous to the users and those around them. It can make them do things no average person ever would.

Rachel Henry did the unthinkable and couldn’t remember it for months after the fact.

All she remembered was the drug haze, the building paranoia of her family, and the panic she felt over not having the proper treatment for a problem no one believed in. She was suffering in her way, but the way she dealt with it made others suffer a deadly fate.

Rachel Henry moved to Arizona from Oklahoma and had a family of three happy, energetic little children. She had a three-year-old son, Zane, a one-year-old daughter Miraya and a seven-month-old daughter Catalaya.

The children’s father, Pedro Rios, was active in the home, along with their Great Aunt Pearl Rebolledo. They were a regular family with an irregular, somewhat unfortunate past.

In January of 2020, something happened. Rachel, 22, started snapping after a prolonged bout of odd behavior. According to relatives and herself, she was addicted to meth and was dealing with the after-effects.

It made her strange and extremely dangerous. She claimed that she was losing her mind, over and over, to her surrounding family members and was made to stay at home for her protection.

Rachel was trying to enjoy some time with her kids when she was playing with Miraya. She did a “dog pile” where she climbed on the kids to lightly wrestle with them.

Except, in her state, she wasn’t light. She found herself smothering the one-year-old with her hand and her weight.

The struggle was so apparent her son started trying to kick and punch his mother to get her to stop. She didn’t let up until Miraya was no longer breathing. 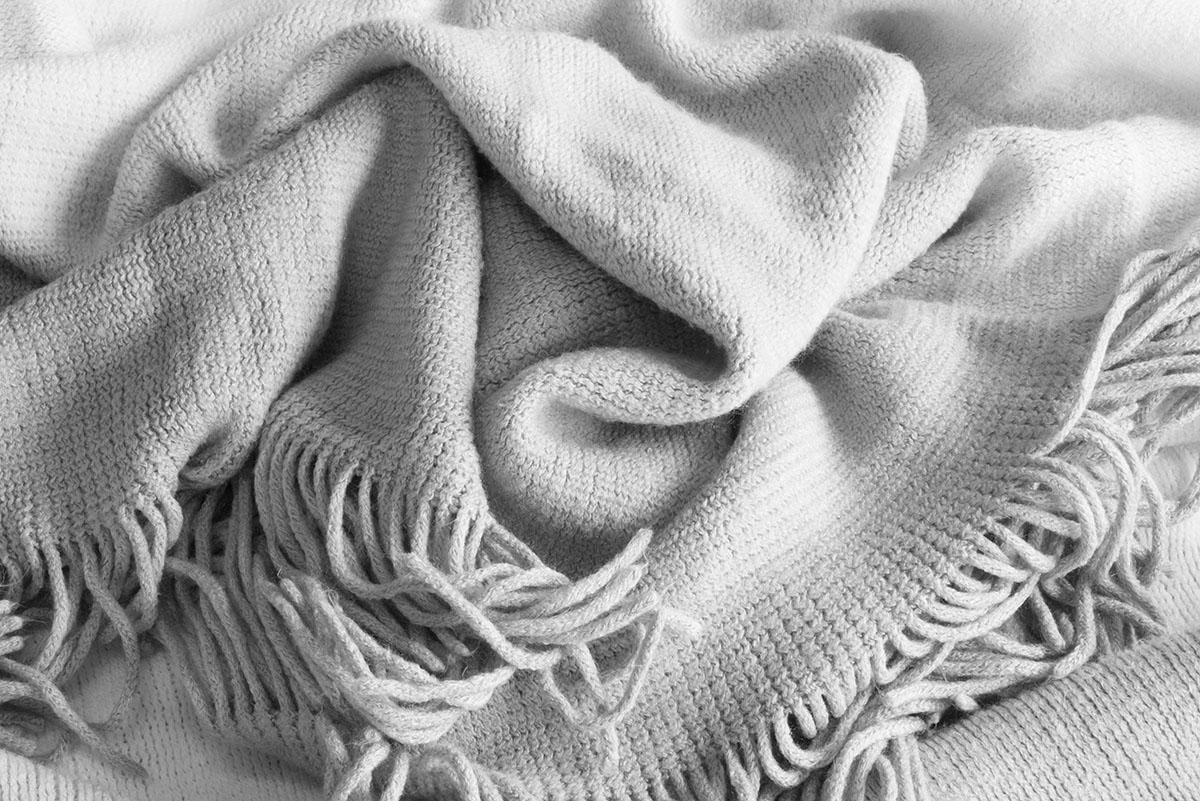 Rachel hid the body as inauspiciously as possible. She wrapped the little girl’s corpse in blankets and put her on the couch, pretending she just laid down to take a nap.

This even fooled her family, who arrived home and believed it long enough to play with little Zane until Rachel brought him to another room to change his underwear.

While alone, she smothered him, pushing him down with her leg, and sang a nursery rhyme to him as he died.

She did the same to Catalaya after feeding her from a bottle; she held her mouth over the infant until her breathing stopped and sang to her as she died. 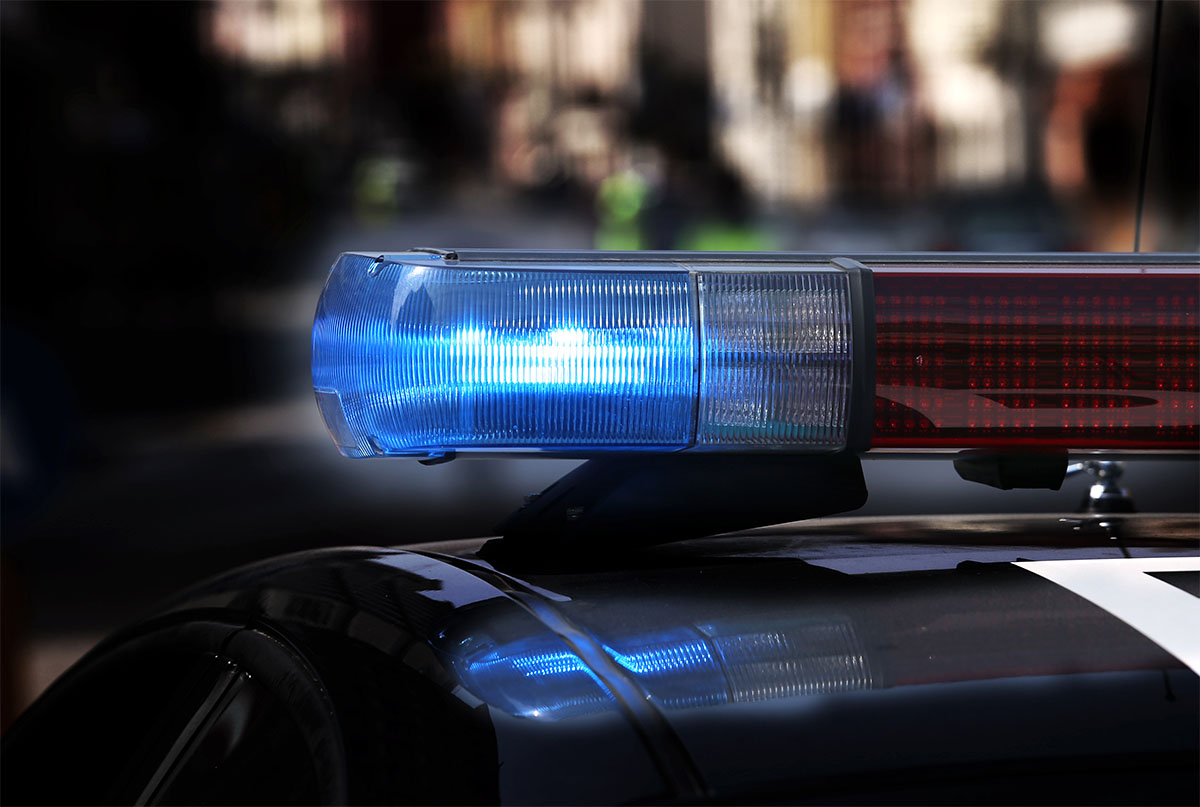 Pedro didn’t even notice at first. He was awake when his son was alive, then took a nap and saw all three of his children wrapped in blankets on the couch across the room.

He went over and inspected them to see blood and foam coming out of his daughter’s mouth. He called his aunt Pearl over immediately, and the police were summoned, but the kids were long gone.

This all came after a series of complaints that Rachel gave to the other house members that she wasn’t allowed to do anything. She made complaints at a later date that she was being kept indoors and didn’t understand why.

At one point, she even claimed an amnesiac story – stating that she didn’t remember that whole day. That she wasn’t the one that killed them.

That it was her body, but she wasn’t piloting it at all—all part of the same thread of complaints from her earlier drug-induced delusions.

This wasn’t the first tragic turn of Rachel’s life that led to danger for her children. They were taken away before, likely tied to her drug-induced behavior.

Even Pedro admitted that he took drugs as well, but never to the point of taking another life.

Their bond through bad decisions led Rachel to grow paranoid delusions brought on by withdrawal symptoms, which in turn were because she couldn’t leave the house because she had to take care of the babies. 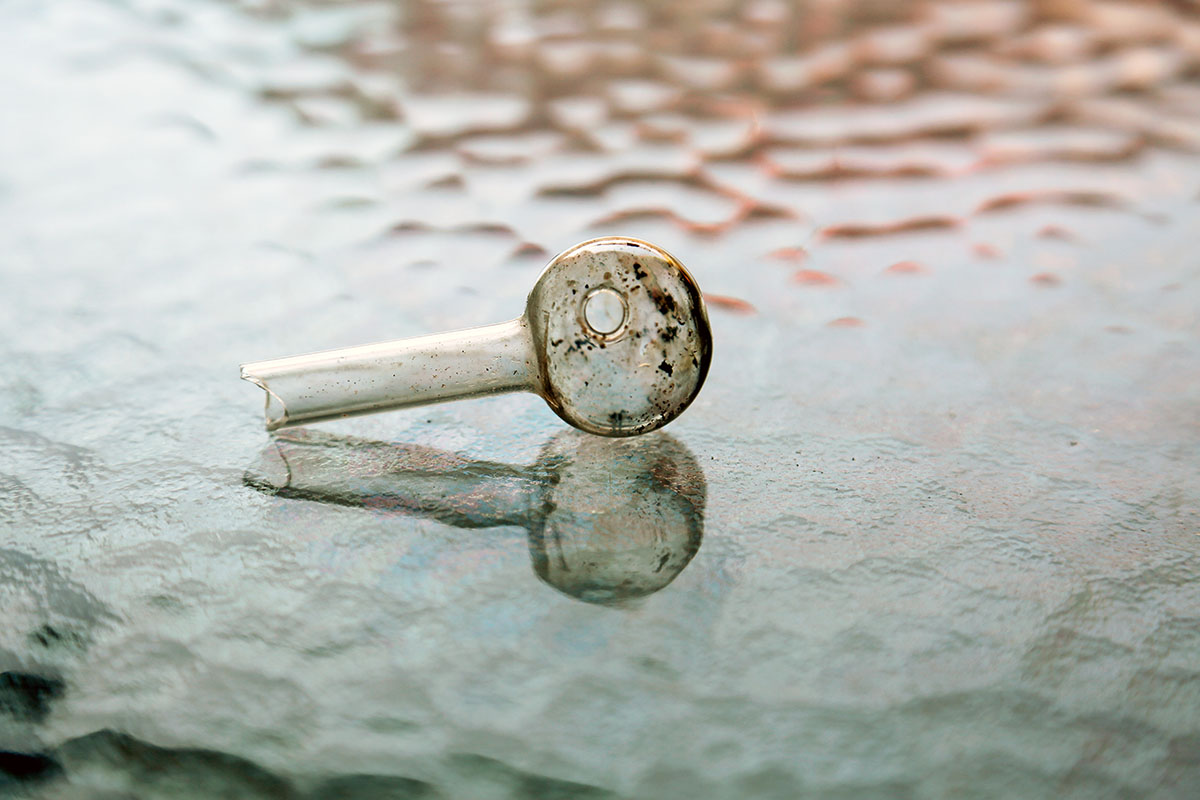 Pedro was devastated. He thought it was an act against him. His children were his life, and they meant so much to everyone else. Rachel, when interviewed after her confession, seemed utterly numb to the ordeal.

She admitted guilt while continuing to feign a degree of innocence over her ability to exert self-control over the influence that overtook her mind.

While serving time in holding before her trial, Pearl made a video call to try and get a reason, an honest answer from Rachel, why she would do something like that.

The early Covid lockdown restrictions meant that she couldn’t appear in person. Instead, she held up a photo of Rachel’s children, the last family photo when they were alive, and Rachel couldn’t even look at it for a while.

She contested her previous case, that she knew something was wrong with her, but blamed her family for not letting her get the help she needed. 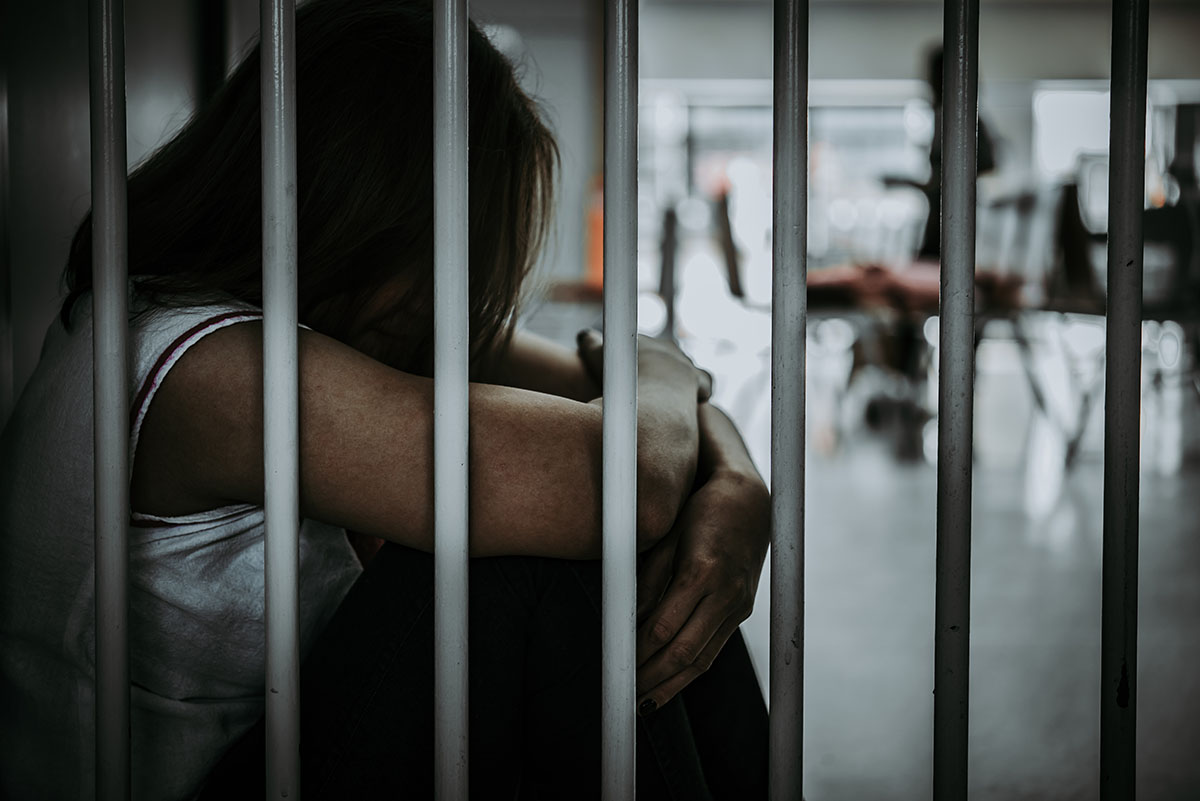 Even at 22 years old, Rachel Henry serves as a warning case against the use of hard drugs.

It’s possible that, with a seven-month-old and two other children, she was feeling a postpartum depression that was made increasingly severe with symptoms of meth use or withdrawal.

She’s never been able to give a straight answer, even to why she did it but was able to describe precisely how with gruesome detail. She’s either a liar or too broken ever to be fixed. With prolonged use of meth involved, it’s usually both.