It was Friday morning, before the 1979 Memorial Day weekend; Julie Patz, who ran a day-care in SoHo, was busy tending to two children, both were two years old back then.

One was her own younger son, and another was a kid who stayed the night. Her first child, Shira, did not even want to get out of bed that morning.

Etan, the second child, and oldest son in the family, had an entirely different morning. He was six years old and mainly motivated that day.

It had been a while since he had this idea of going to the bus stop independently. Mrs. Patz reluctantly agreed to that idea. So Etan packed his bag, put on his usual Eastern Airlines cap, and off he went carrying a $1 bill to get a soda on the way.

As it turned out, that would be the last time Mrs. Patz saw Etan. His family and the police would have no idea what happened to him until 33 years later.

Knowing that Etan did not come home by afternoon, his mother made some calls and learned he had not made it to school after all; he had not even reached the bus stop.

Etan Patz disappeared. Following many years of investigation that failed to bring any good news, he was ultimately declared legally dead in 2001. It would take another decade until someone was held responsible. Here is a revisit to the case.

Even with all the attention from the media, the authorities, and the public, the disappearance of Etan remained an answerless mystery. Many theories were floating around, yet every one of them always seemed to hit a dead end.

The police even found at least two suspects; one of them was Jose Ramos, a convicted child molester who had a relationship with a woman once hired by the Patz family to walk Etan home from school.

In the late 1980s, during questioning by investigators, Ramos confessed to luring Etan to his apartment the day he went missing, then leaving him without harm.

In 2002, investigators spent eight hours searching the basement of a building where Mr. Ramos had previously lived. They did uncover bone fragments, but they were of animals, not humans.

No charges were filed against Ramos in the disappearance of Etan Patz. However, the Patz remained convinced that Ramos was guilty and filed a civil lawsuit against him in 2001. They won the case, were awarded $2 million, which they never collected.

Another possible suspect was Othniel Miller. The Manhattan District Attorney Cyrus Vance, Jr. reopened the case in late May 2010.

About two years later, the FBI and NYPD excavated the basement of a handyman named Othniel Miller, who had known Etan.

The $1 bill Etan carried the day he went missing had been given to him by the handyman. The search took place after the authorities became aware that Miller had poured concrete floor not long after Etan disappeared. No evidence was found after four days of searching. 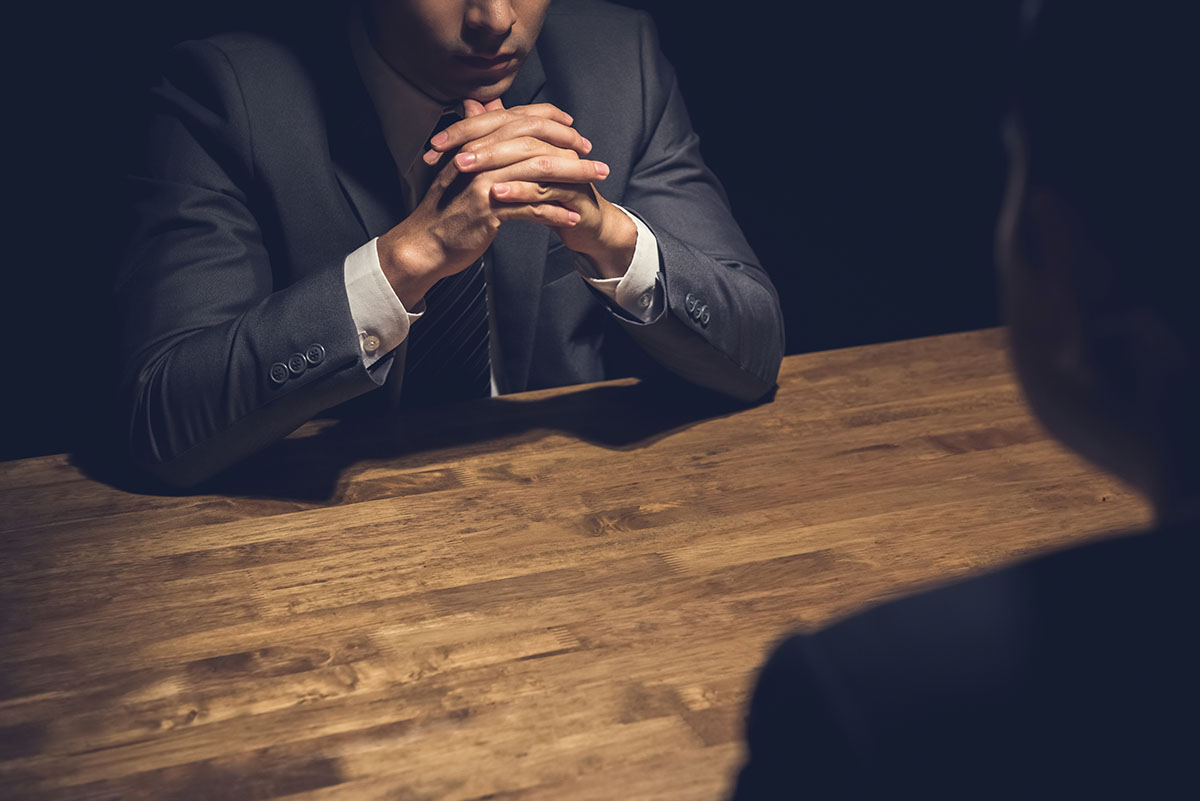 Someone from New Jersey named Jose Lopez reached out to investigators, informing them that his brother–in–law, Pablo Hernandez, had kidnapped and murdered Etan Patz in 1979.

Hernandez’s sister and an elder from his church group indicated that Hernandez had confessed to murdering a boy.

According to their sister, Hernandez’s crime was an open family secret. At one time, he even confessed to killing someone to his former wife before they married. Hernandez once told the story in the presence of other parishioners as well. 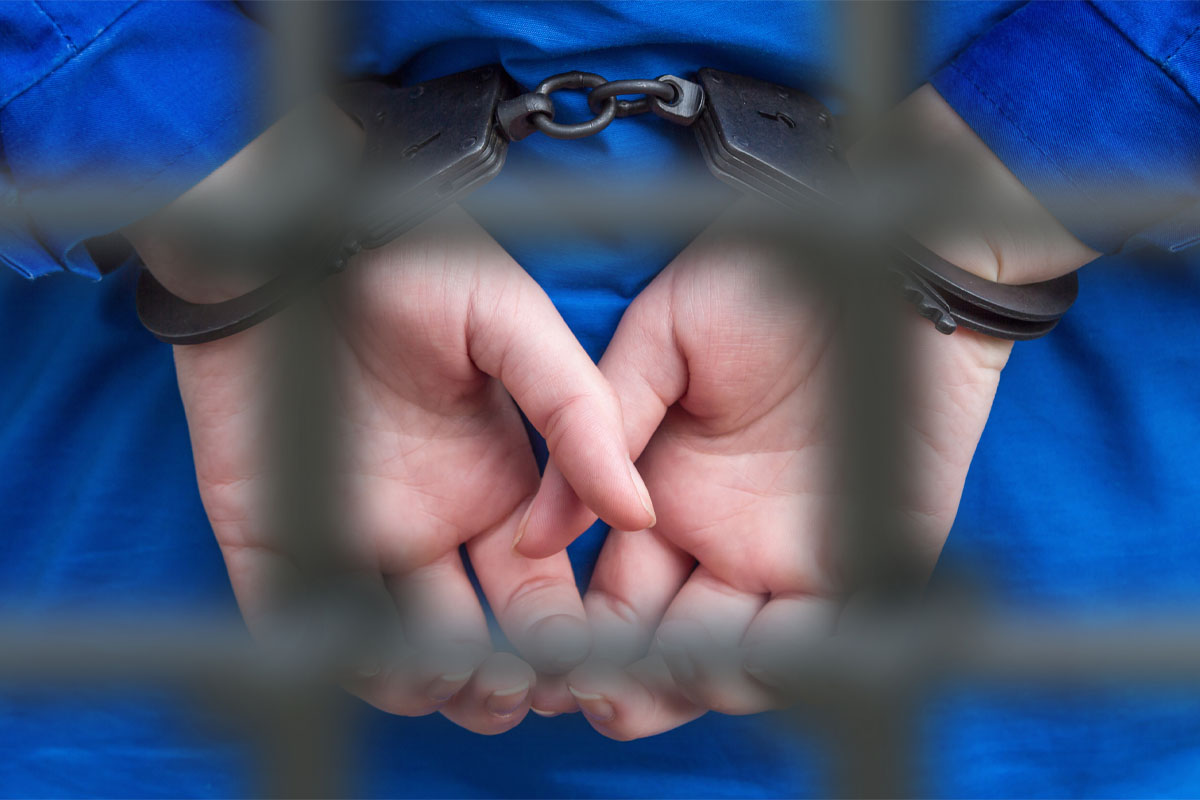 In May 2012, Raymond Kelly, then Police Commissioner of New York City, announced a man was in custody concerning the by-now 33 years old case.

He was then 18 years old. During questioning, he admitted to strangling a child.

Pablo Hernandez’s interrogating session was recorded. In the footage, he demonstrated a calm-manner and gave a detailed account of how he offered soda to lure Etan into the store’s basement. Hernandez confessed to choking Etan and putting the 6-years-old boy into a plastic bag and a box.

When he left the box in an alley, Hernandez claimed Etan was still alive. Police believed the confession partly because they thought no one would fake being a child murderer, especially to cops. Hernandez’s written and signed confession would become the legal basis for his arrest.

Another aspect that convinced the police was specificity. Hernandez’s confession was filled with enough specific details.

He didn’t merely say that he had killed a boy but told a lengthy narrative of how he used a soda pop to lure Etan into the bodega’s basement. He returned to the alley, where he had previously left Etan inside a box, several days later, but it was gone. 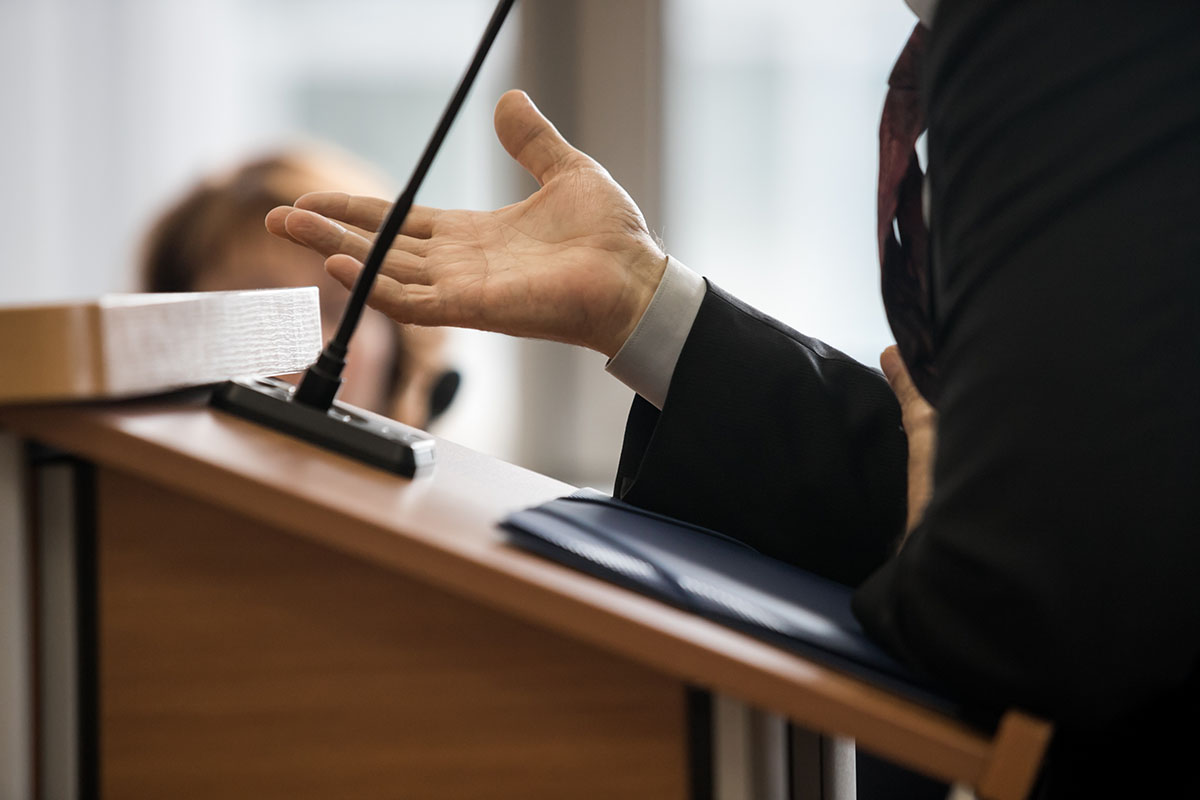 In September 2014, Hernandez had a hearing to determine whether his statements, given to police before he was given Miranda right, were legally permissible.

The actual trial began on January 5, 2015, which resulted in a mistrial in May 2015. The jury was deadlocked 11 against 1 for conviction.

A retrial started five months later, based on which Pablo Hernandez was found guilty of kidnapping and felony murder. In April 2017, he was sentenced to life in prison with possible parole after serving 25 years.

2 Is There Any Doubt?

Despite the detailed confession from Hernandez and corroborating statements from his sister and the elder of his church group, there will always be doubts about whether the story is valid for one main reason: the remains of Etan Patz have never been found.

Some reports suggested that his body most likely was hauled by a sanitation truck, making it impossible to find it now.

There has never been an autopsy by a medical examiner to determine the cause of death. The case against Hernandez almost entirely rested upon his confession.

The reverberation of the disappearance of Etan Patz was profound. In 1983, President Ronald Reagan designated May 25 – the same date Etan went missing – as National Missing Children’s Day, which prompted the creation of the National Center for Missing and Exploited Children in 1984.

While Hernandez confessed to committing no sexual abuse of any sort to Etan Patz, the whole case surfaced the idea that when little boys and girls – especially boys – are taken, the perpetrator is almost certainly a pedophile.