by Factionary 4 months ago1 month ago
028.8Kviews

Few things are more compelling and captivating than celebrity romance.

It takes people, idols, the top of the top of entertainment and fashion whose job is to be seen by the masses, and the tumultuous landscape of personal relationships that most people wouldn’t want to be printed all over national magazines.

Celebrity gossip is an industry of its own, a branch of journalism that is as reviled as lucrative. Few celebrities churned the well of entertainment interest quite as Anna Nicole Smith did.

Nearly everyone knows about Anna and her rocky life, living fast and dying young, where she went from one strange and rocky relationship to another. She’s also remembered for her body

She was the pretty woman of the early to mid-90s, a name synonymous with sexual energy, which struck the media as odd when she decided to marry an 89-year-old billionaire just a year before he died.

Anna Nicole Smith was born Vickie Lynn Hogan in Houston, Texas. Her early family life made her no stranger to family fallouts.

It wasn’t until 9th grade when she went to live with her aunt in Mexia, Texas, and shortly after that, she dropped out of school during her repeated sophomore year to get married.

Anna, then Vickie, dropped out of school while she was working a part-time job to marry her then sweetheart Billy Wayne Smith, who was a cook at the same restaurant.

They had a son, Daniel, and their relationship lasted longer than that of her parents. They stayed married even as the two went through their usual rows and domestic arguments.

Seven years later, however, they divorced. The cause was revealed to be a flirtatious affair she had while working as a strip club dancer. 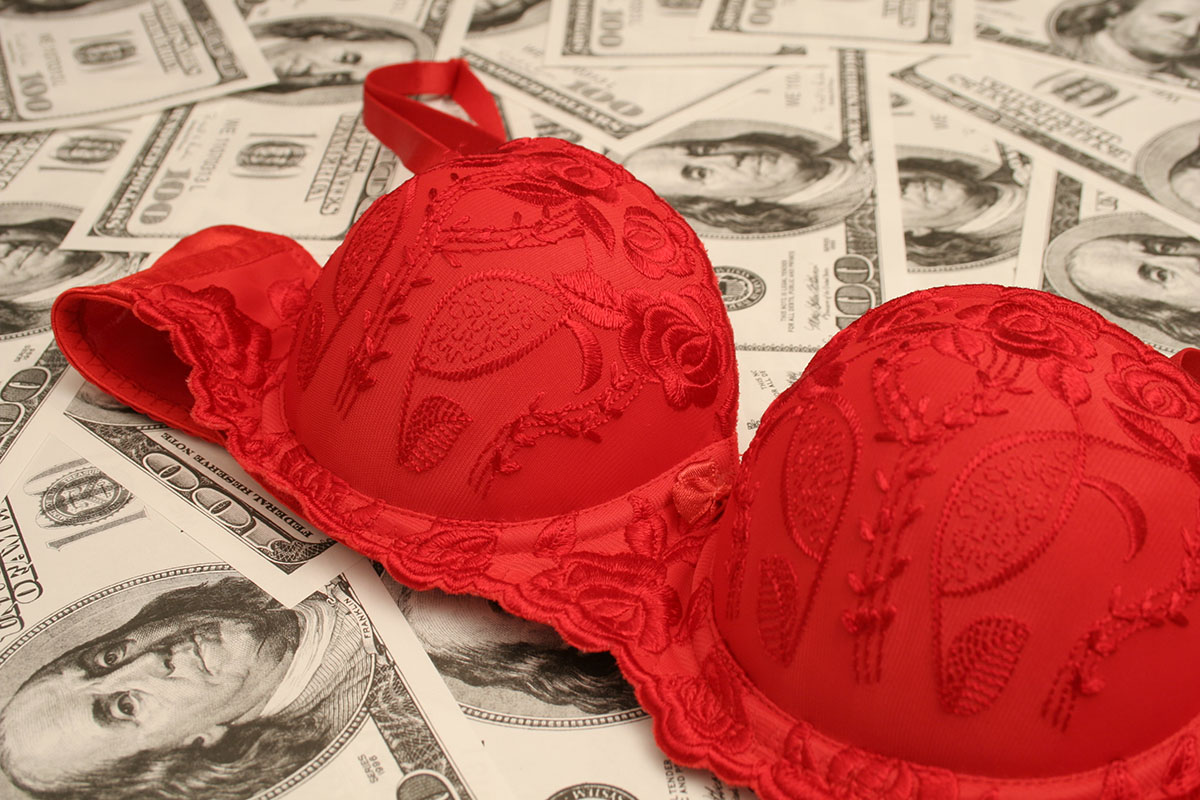 Anna started strip dancing when she and her husband moved to Houston. While he held a day job, she had to earn extra to support her family.

Stripping wasn’t her first choice of careers, but it ended up being her best decision.

It gave her the confidence she needed to apply for a photoshoot being held by the then ubiquitous Playboy Magazine, the gentleman’s choice for centerfolds and graveur shots.

She was also encouraged by one of her most loyal and favorite patrons at the club.

J. Howard Marshall, a Texas oil tycoon – the very definition of a rich older man – fell for Anna during her time in the club.

There he knew her as Vickie Smith and routinely gave her expensive gifts and high favors. After she auditioned for Playboy, she was not only put into the issue.

Still, she was given a centerfold appearance, a sign of high success for the magazine, which immediately set her on a modeling and fashion career with the agency Guess.

At this point, she was a successful model and had earned the high honor of “Playmate of the Month” from Playboy Magazine, a title reserved for the most beautiful girls featured in an all-girl all-exposed revue.

This further drove her success as a rising industry model, but the press insinuated the same thing.

For the next year, she was hounded by accusations that she only married Marshall for his money. She denied it every time. He died 13 months later. 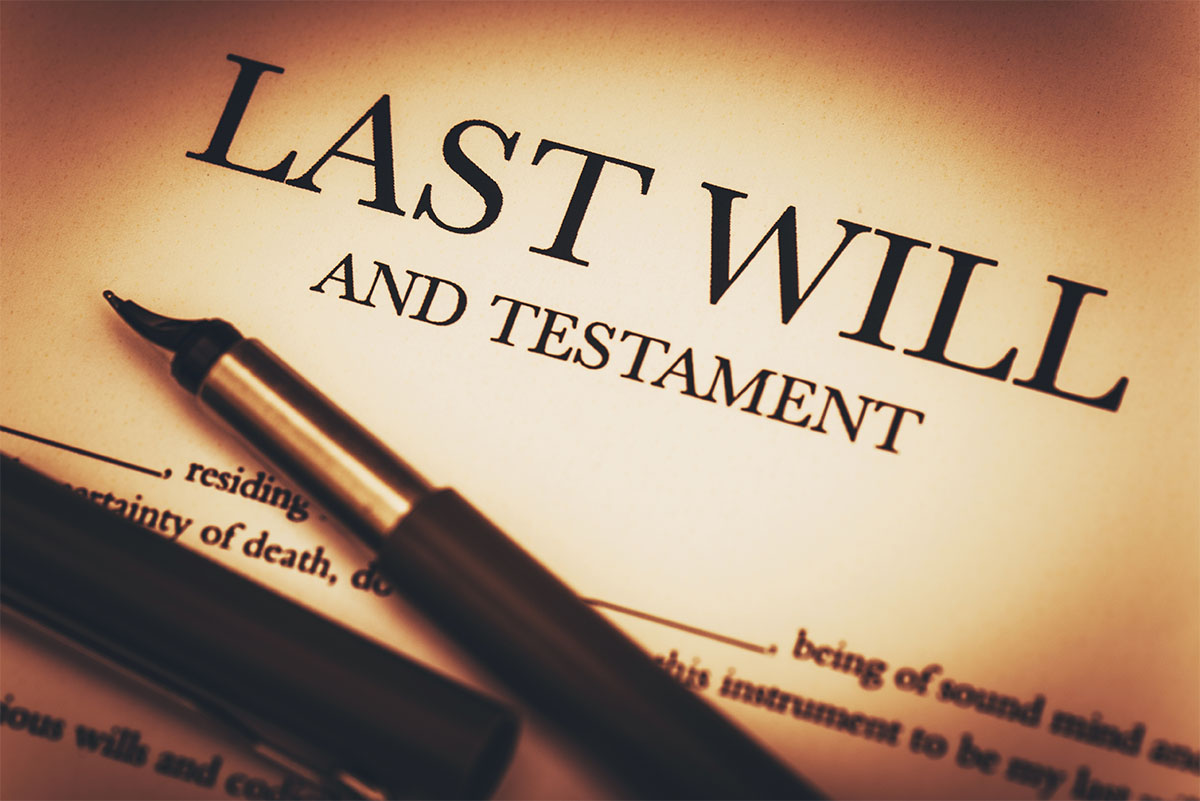 Anna was not included in the official will of her late husband. She claimed she was entitled to half of his estate, which was worth nearly $1.6 billion in 1995, as part of their spoken vows and promises from their marriage.

Marshall’s stepson E. Pierce Marshall disputed it, even after Anna enlisted the help of her husband’s disowned son Howard Marshall The Third, who was more than twice her age, to back her up.

Anna was lambasted constantly over her adopted image of being a “gold digger,” a woman who only dated or involved herself with men that had money.

The court cases went on so long that she was forced into bankruptcy from her lack of work and a lawsuit that was posed against her, which she reached a default settlement on.

It took until September of 2000 for a Los Angeles court to award her nearly half a billion dollars, and two years later, for a federal court to nullify it and reduced her winnings to $88 million. 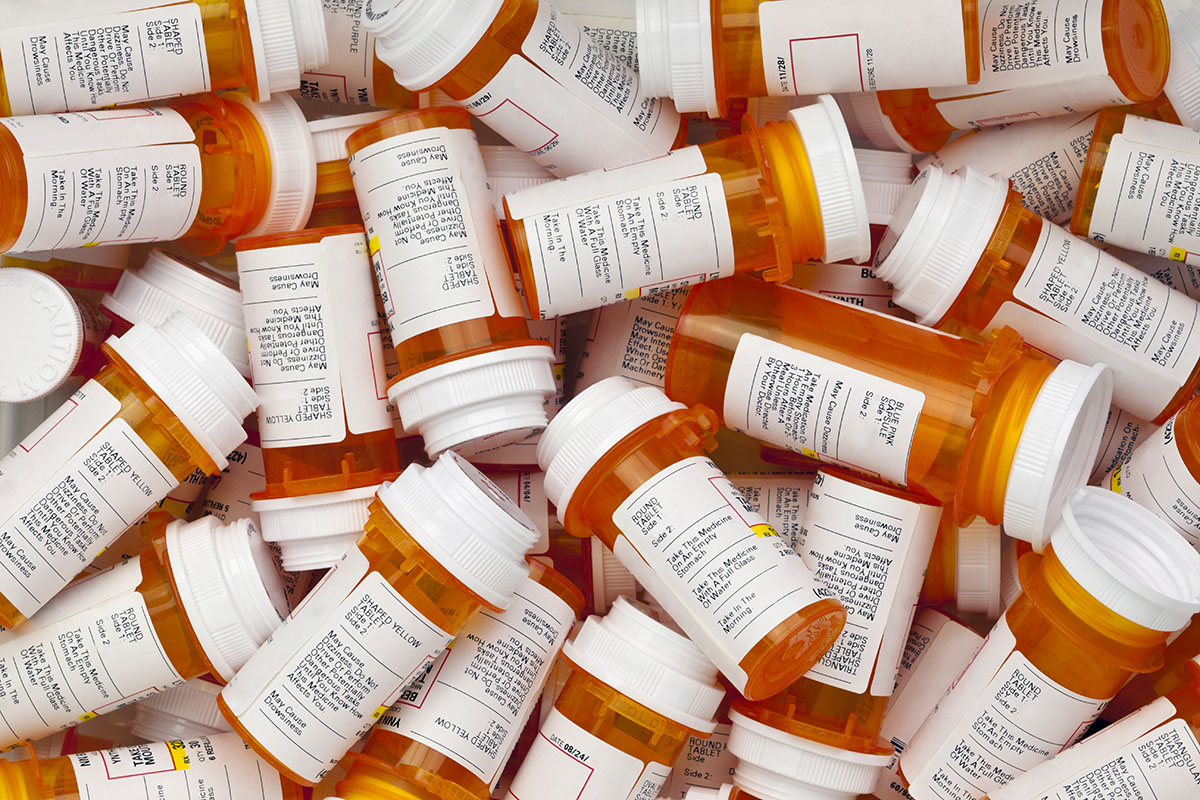 It was appealed again and again by either party, reaching well past Anna’s prime. In that time, she had starred in movies (primarily terrible) and became a cultural icon of ridicule and mockery.

She was once one of the sexiest women alive, and that held up physically for a while, but she kept slipping more and more in a nasty public way.

She also developed an addiction to prescription drugs to treat her borderline personality disorder.

The case made its way up to the U.S. Supreme Court, where then-President George W. Bush selected a member of his administration to work on Anna’s behalf.

The court unanimously favored Smith in the probate matters, giving her the right to pursue her estate share after it had been rejected battling against E. Pierce.

A year later, E. Pierce died at 67, but the court battles carried on through his widow. 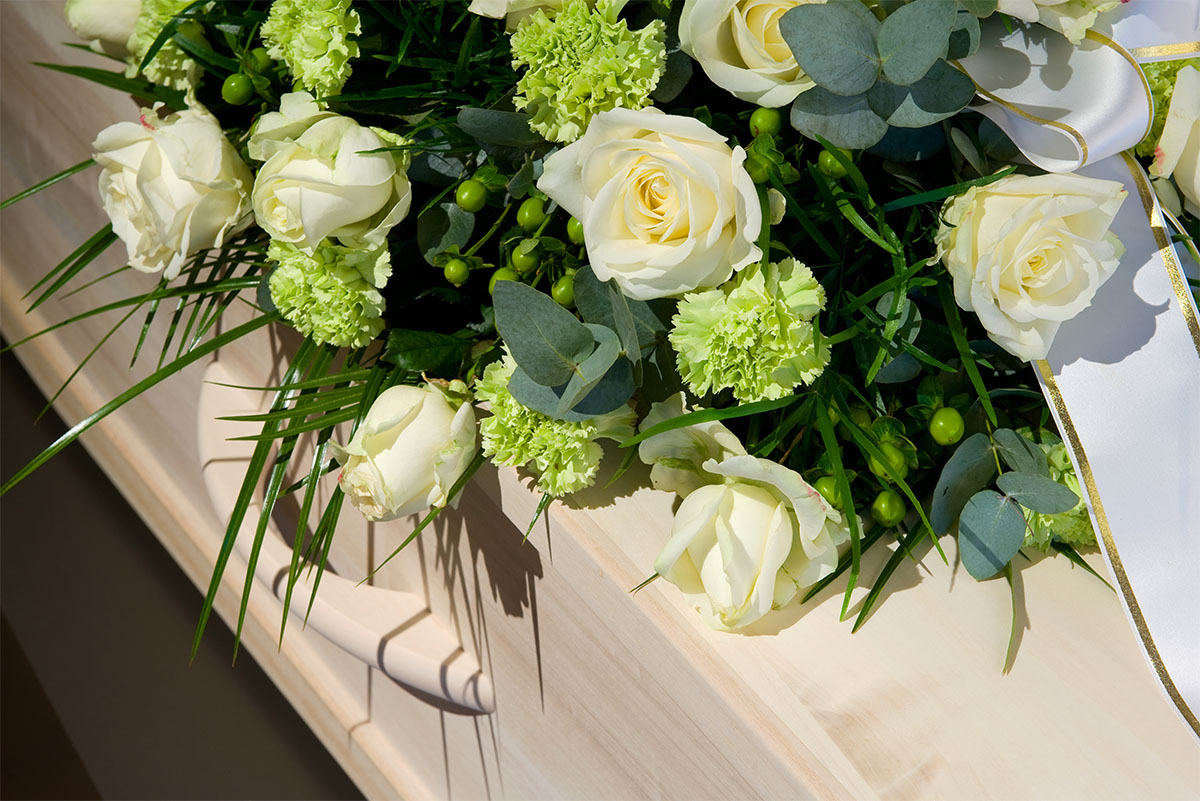 Anna Nicole Smith died in 2007 of a drug overdose in her home in the Bahamas.

She was 39 years old but lived long enough to accomplish more than some people had to wait 80 years to do. Unfortunately, the legacy she left behind was one of loss and shame.

She had a daughter a year before she died who is still represented as a minor in the ongoing battles to seek Anna Nicole Smith’s high-profile celebrity marriage compensation.