The birth of Rock is rooted in the idea of the Rebellion. It wasn’t the squeaky clean music of its contemporaries. Rock was about unspoken emotions, lashing out, being loud, and going against the grain.

Even way back during the days of Elvis and his inspirations, that was true.

Then that became the new normal, but rock continued to rebel, eventually leading to more complex, louder variants, had edgier lyrics, and always pushed the line. But it wasn’t enough. Nothing was enough for GG Allin.

GG Allin personified Punk. Firstly, he was one, and his “music” catered to the most extreme and hardcore audience there ever was. His antics, on and off stage, made him even more dark and gritty.

He rebelled as a lifestyle, not just in his lyrics. He was all about being offensive and pissing people off.

He was arguably one of the most important figures to Punk music because he was the first to find the line and sprinted across it to the furthest ends of what he wasn’t supposed to do.

GG’s real birth name was Jesus Christ Allin. He adapted to the name GG because it was all his little brother could pronounce.

He was born and raised in Lancaster, New Hampshire, to a highly religious family.

They lived in a log cabin nearly off the grid. His father Merle was convinced that GG was to be the Messiah from a divine vision he had. 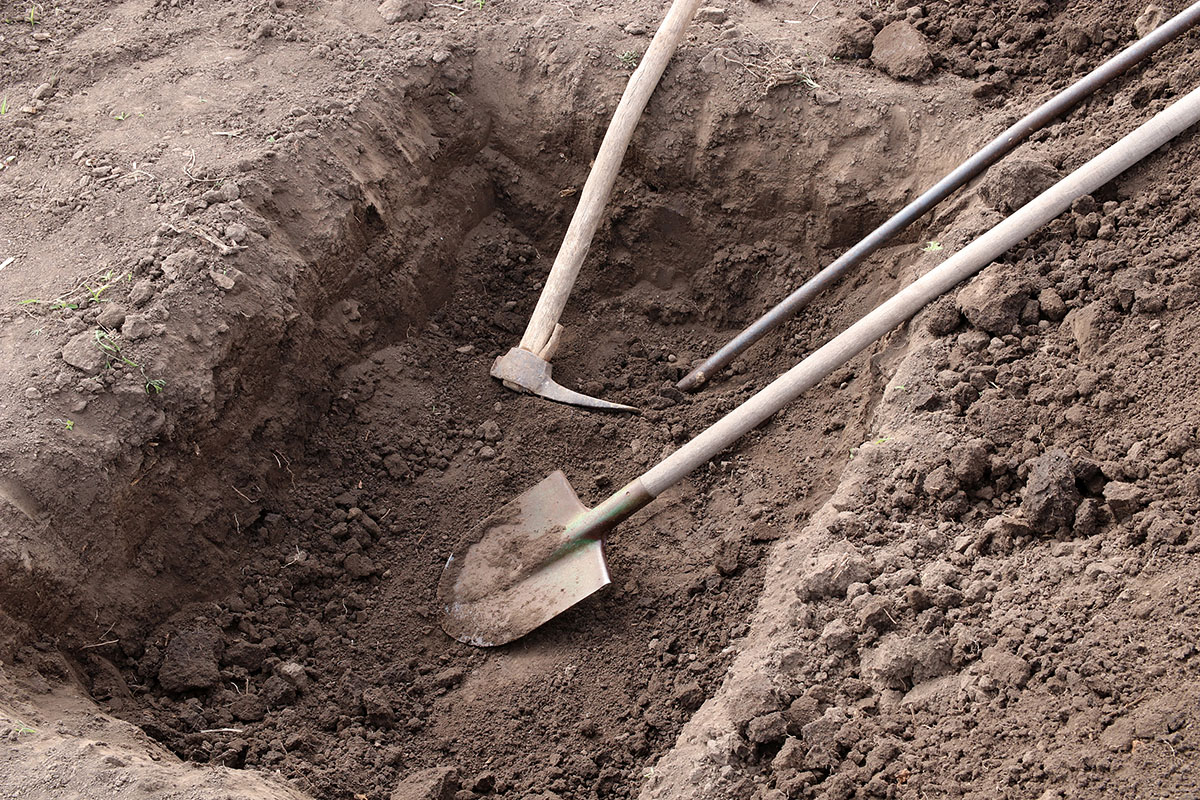 The family life was too much for Arleta, GG’s mother, who tried to leave and divorce her husband.

In response, Merle kidnapped GG and threatened to kill him – all of them. He dug graves in the basement and demanded their cooperation.

His mother eventually managed to take her sons away and changed their names. GG became Kevin Michael to everyone but his brother. GG said this childhood braved him and made him hard against the world.

Allin’s career started “innocently” After fumbling his way through school due to bullying and lashing out through “noncomformity” acts like crossdressing and lying about his childhood in powerful ways, he started playing music.

He formed a band with his brother that covered rock songs: KISS and Aerosmith being big ones.

He later formed a Malpractice band with his brother and two friends, then was picked to the front for the up-and-coming indie punk band “The Jabbers.”

7 /10 The Madman Of Manchester

Allin’s tracks started edgily but were comparatively toothless when lined up with later tracks. His time with the band lasted for about seven years until the band dissolved, all of whom cited Allin as the cause.

He became uncontrollable through his extreme acts, backstage violence, and unwieldy personality.

The front more underground hardcore bands, notably the Cedar Street Sluts, whose performance gained him the nickname “Madman of Manchester.”

Allin toured relentlessly as a celebrity frontman in the underground scene until he came into his own and led this own band of misfits from different projects.

He became famous in his own right for his destructive behavior at stage shows, the most infamous of which took place in Peoria, Illinois, when he took Ex-Lax before a show, made it a few songs in, and then very intentionally defecated live on stage in front of a crowd.

It caused a panic as a packed room tried to get away from the smell while the venue owners went ballistic. 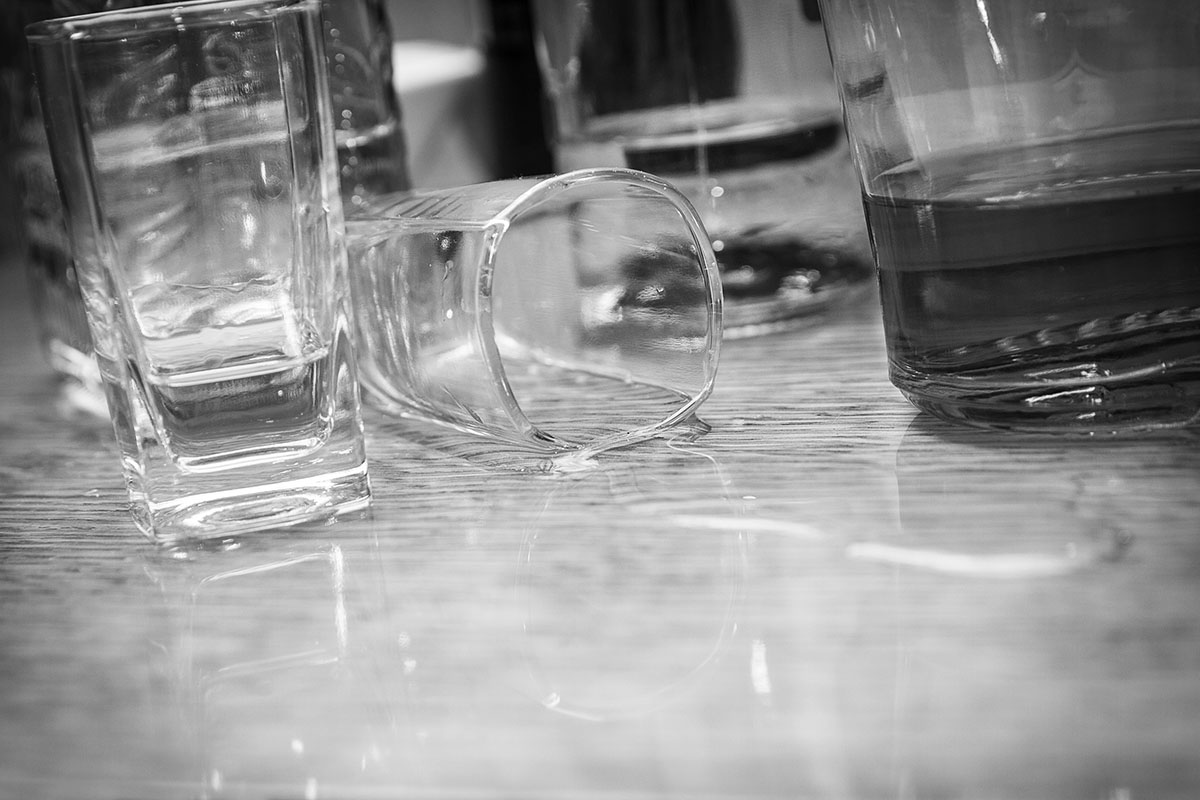 Somehow, Allin kept getting bookings and continued touring. All he did was drink, perform and act like a madman.

He became inspired by country music legend Hank Williams, who also lived a nomadic, rambling lifestyle. He took some of his more complex offerings in a new direction: an acoustic country with punk lyrics.

He released some of his redone work and covers of classic country songs on Carnival of Excess, viewed as his most “refined record.”

Refinement meant little to Allin or anyone deep in the Punk scene. He stuck mainly to the underground through the 80s and sold his albums and cassettes while being paid little for his destructive audience-drawing thrash fests.

His on-stage antics continued to escalate, as did his vocabulary, with dire threats and warnings becoming commonplace for him during interviews and candid speeches.

He constantly threatened to kill himself as a stunt but was usually arrested when his due date came by, usually for assault, battery, and other misdemeanors. 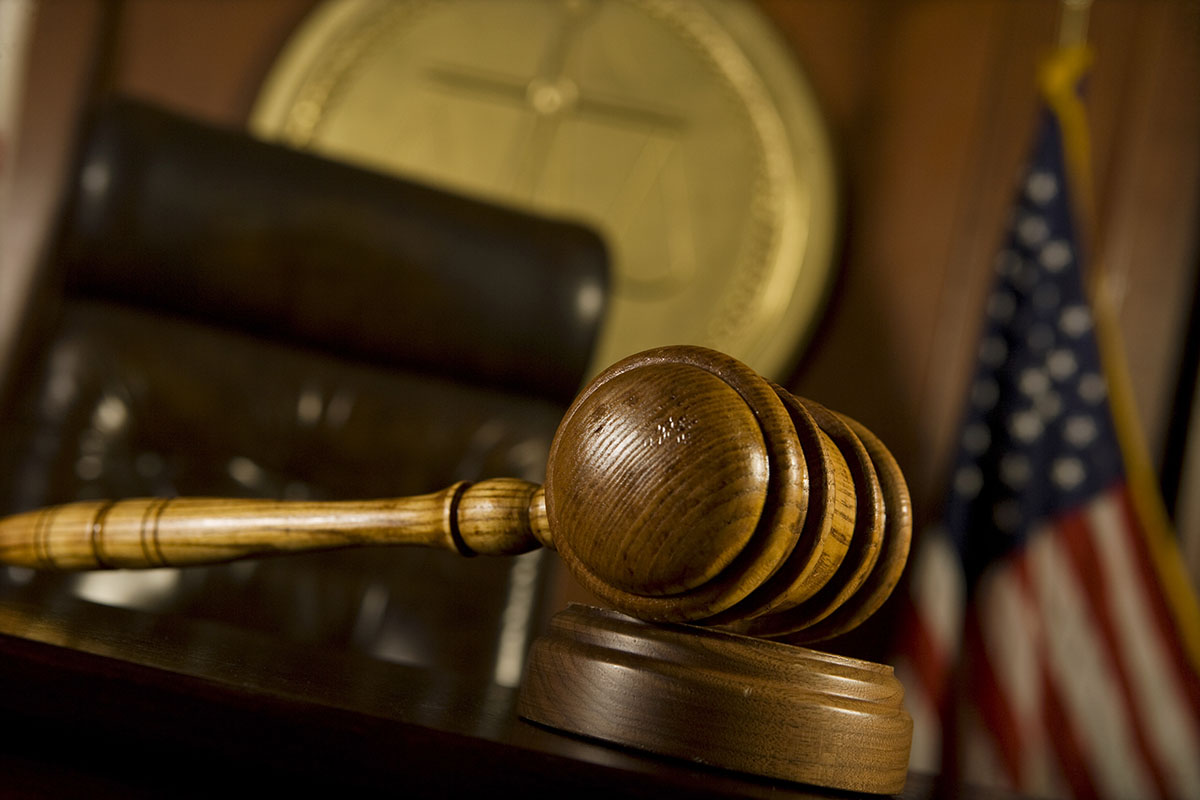 Allin was formally arrested in 1989 and charged with assault over a female acquaintance in Michigan. It was there that part of the facade broke through.

Allin was declared mentally cognizant despite alcoholism and a mix of non-compromising psychological profiles, including narcissism, mixed personality disorder, and masochism.

He claimed the woman was willingly involved and admitted to burning her and drinking her blood, which was all supposedly mutual.

His testimony also led to inconsistencies in her testimony that were revealed to be true. He accepted a plea bargain with a reduced charge and was imprisoned for a year and a half.

A documentary took place shortly after Allin’s release from prison. The rocker went straight back to touring and even skipped parole to perform more incredulous acts between recording two more full-length albums.

He upgraded from defecating on the floor to wiping it on his face and throwing it at the audience.

He became so infamous that he appeared on such controversy-bait television as Geraldo and The Jerry Springer Show, where he, mostly, was in trouble for just being himself.

GG Allin died shortly after his last show at The Gas Station club on June 27, 1993. A fight broke out, fittingly, and he went to Johnny Puke’s apartment to party with his band and do drugs.

He ingested heroin and overdosed. It wasn’t until the morning that the rest of the party noticed he was dead. He was buried in New Hampshire, where he came from.

His corpse was unpreserved and underwent bloat from the rot. Friends partied next to him, took pictures with him, and his brother laid him to rest with a walkman playing The Suicide Sessions into his dead ears.