by Factionary 4 weeks ago2 days ago
06.2Kviews

What do you give someone who already has everything?

At least that’s what celebrities seem to think when it comes to birthday presents.

Unfortunately, some of them never heard that ‘money can’t buy me love,’ as the old Beatles song went.

And their significant others ditched them right after receiving those mind-blowing expensive gifts. Will they learn? Probably not.

When Brad Pitt turned 50, Angelina Jolie professed her love for him by buying him a heart-shaped island off New York’s coast.

That was after also buying him a waterfall in California and a piece of land for a mansion. Unless you’ve been living under a rock, you know by now that they are no longer together, and their divorce was rather nasty.

Did Brad get to keep his heart-shaped island and bring his new lovers there? Now that would be fun! 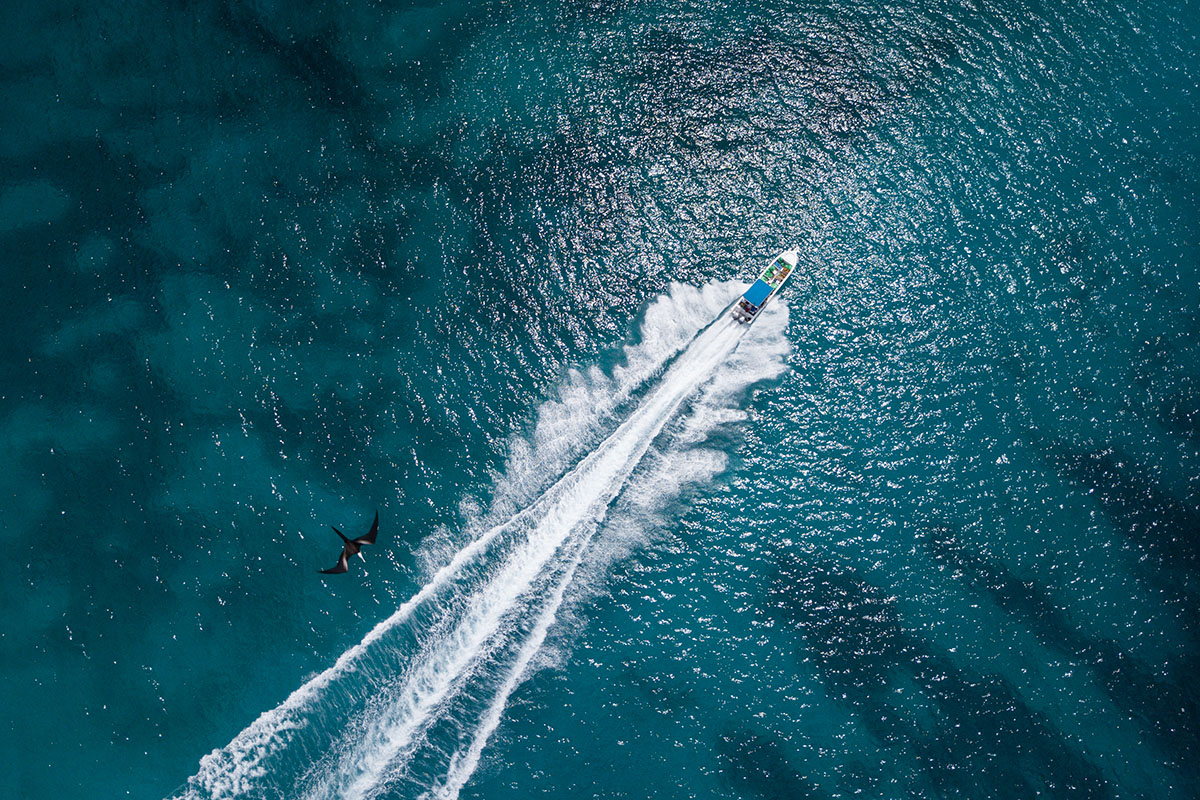 Jessica Simpson was so in love with Dallas Cowboys quarterback Tony Romo she bought him a $100,000 speedboat for his 28th birthday.

The two were quite an item for a time, and Dallas fans were worried their idol was becoming too distracted by the affair.

They needn’t have bothered. Tony and Jessica broke up soon enough, but at least he got to keep the boat.

Who on Earth would want such a present? Eewww! It was actress Scarlet Johansson who had the bright idea of gifting her future husband Ryan Reynolds with one of her wisdom teeth encased in gold, to be worn as a necklace.

Their marriage lasted only two years, so you can safely say their decision to tie the knot wasn’t sage.

Can you imagine Reynolds still wearing that necklace? ‘What’s that, honey? Oh, that’s one of my ex’s wisdom teeth, darling!’

Whatever happened to a romantic candle-lit dinner, with roses and champagne? Yeah, that’s for plebs, we know.

Anyhow, the real question here is why did she need such a toy in the first place? Things not going great in the bedroom anymore?

We’re not talking about menus here, as Kanye West bought his wife ten whole restaurants throughout Europe. Quite an appetite she must have to need that much fast food joint working for her.

At least, it’s a good investment; the Kardashians are good at that; you have to give them credit for that. For her part, Kim bought him two mice.

Not the squeaky kind, but computer mice. And they’re autographed by Steve Wozniak and the late Steve Jobs. Now that’s an original present!

5 A Crystal Bathtub For Blue Ivy

You can imagine just how many presents Beyonce’s daughter Blue Ivy got when she was born, for all their A-lister friends rushed to send in something for the little one.

Kelly Rowland beat them all by ordering a crystal bathtub encrusted with Swarowski diamonds. It wasn’t even so expensive, a little over $5,000.

Still, $5,000 for something the girl will use for just a few short months? On the other hand, poor Kelly ordered a pink bathtub; I guess she didn’t know the girl would be named Blue?

Back when Katy Perry and Russell Brand were an item, the singer bought her husband a ticket for a trip on Branson’s Virgin Galactic space ship. She booked two tickets for $100,000 a piece so they can both be on that ship.

Virgin Galactic has yet to welcome aboard its first space tourists, and, no, Perry and Brand won’t be among them, as they split years ago. Let’s hope she was able to get a refund. 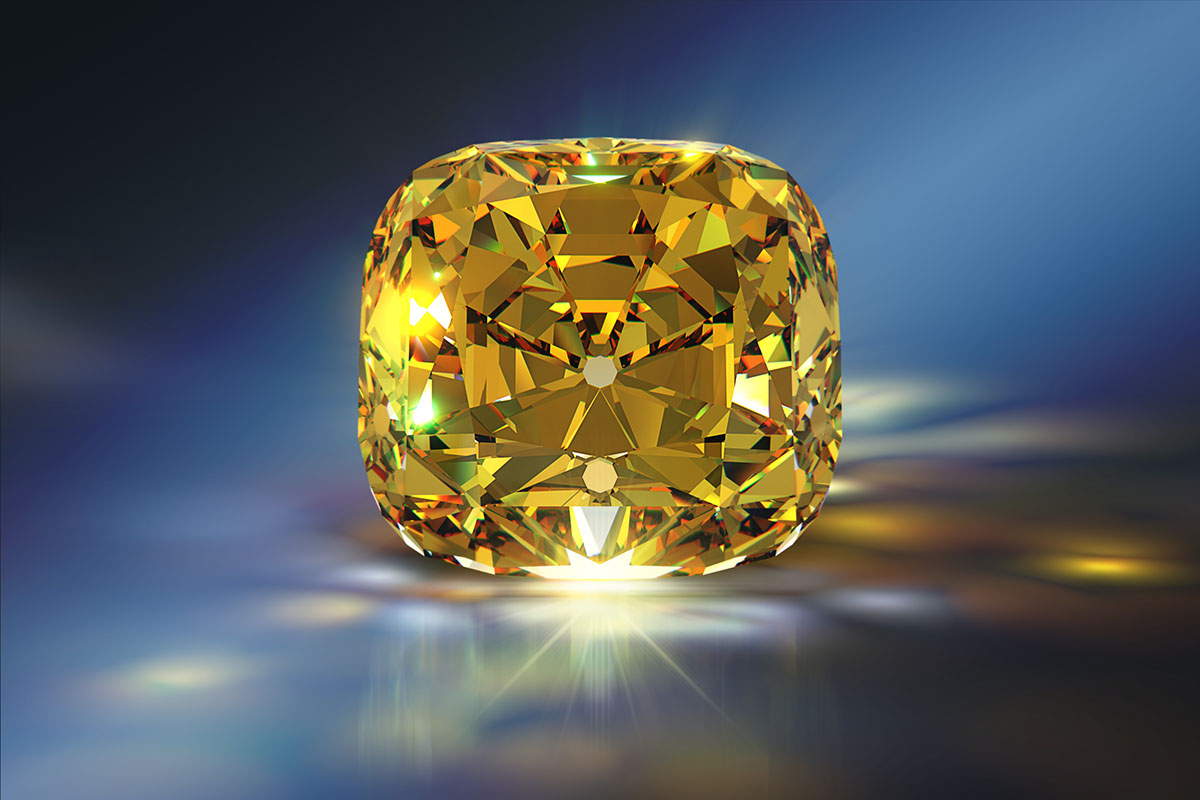 That was not a birthday present. The beautiful Jennifer Lopez got the breath-taking canary yellow diamond from her husband Marc Anthony after giving birth to their twins, Emme and Max.

That’s a low sort of diamond, by the way, and it was a lovely gift. As for the price, let’s face it, that’s peanuts for J-Lo.

The most expensive item on our list. Beyonce bought Jay-Z the jet in 2013 as a Father’s Day gift.

The $40 million flying houses have a living room, bedroom, two bathrooms, and can seat 15 people. Perfect for a family trip, with room for the nannies and bodyguards. At least, it’s useful.

Most women would kill for a Hermes Birkin bag, and Kim Kardashian has a closet full of designer items. However, Kanye thought she could use another $16,000 Birkin handbag, because why not.

What makes the bag special is that he had their daughter North finger paint the thing, just for the fun of it. Let’s hope she doesn’t need to sell that!