Pablo Escobar and his Medellin Cartel dominated the cocaine trade at the height of his power, earning an estimated $420 million a week and making him one of the world’s wealthiest people.

With that amount of money, everybody would think his wife and kids lived in the most comfortable luxurious places, wanting nothing.

But being an outlaw, a fugitive, and a hunted man by the United States of America, the family life was far from quiet and peaceful.

While on the run, he reportedly burned $2 million to keep his daughter warm. Even after he died, his wife Maria Victoria Henao has not been able to escape his ghost.

When Maria Victoria Henao first met his future husband, she described him as a sweet, affectionate gentleman. Of course, she talked about the man who would later become a cocaine kingpin, Pablo Escobar.

She was only a 12-year-old girl, and he was 23. At that time, Escobar had already moved on from petty crimes and into the more lucrative illegal drugs business. She ran for her life just months before Escobar was gunned down.

Maria Victoria Henao met Pablo Escobar in 1973; the couple married three years later. He was Maria’s first and only love of her life.

Maria was born and raised in a male chauvinist culture in which women were taught to follow their husbands without asking questions or challenging their decisions.

Since the marriage took place when she was 15, it is safe to say that she grew up molded by Escobar to be a devoted wife to him and dedicated mother to their children and look away from his illicit business dealings.

The wedding ceremony was held in the Santisima Trinidad church in Palmira on March 29, 1976. It was not as celebratory as Maria would have expected.

No one from her family and her husband’s was in attendance. Underneath the joyful smile for the promise that Escobar would take care of her for life, she felt an overwhelming fear for the disapproval of her parents and siblings.

In between those dreadful mixed feelings, there was Pablo, who looked sincerely happy and smiled at her in such a way that she couldn’t help but respond in kind.

Maria’s marriage life turned out to be just the same old routine as she had experienced before, at least during the first years of being Mrs. Escobar.

On weekdays, she went to school then came home to do the household chores like cooking, mending his husband’s clothes, cleaning, and washing the dishes.

It was nothing exciting, but still, she was happy with the new role. Escobar did what he always did; going away from home, supervising his cocaine processing laboratory in the jungles of Colombia.

Less than a year into the marriage, Maria gave birth to their first child on February 24, 1977.

Over the next decade, Escobar accumulated so much wealth that he built the Hacienda Napoles, the 7.7 square miles luxurious estate for his family.

It was there that she started to realize her husband had some double life, one with the family and another with his mistresses.

Maria endured Escobar’s infidelities, lies, and insults. At other times, she was on the receiving end of humiliations, kidnapping attempts, and death threats.

During the late 1980s and early 1990s, it was as if everybody in Colombia was held hostage by Escobar.

No one was safe amidst his armed defiance against the national and US governments. Maria was young and unable to grasp the reality around her life.

She did not deny being comfortable with all the money and luxury at her husband’s disposal but at the same time understood that such solace only came from her powerlessness to decide what’s best for her. In Maria’s case, ignorance was bliss. 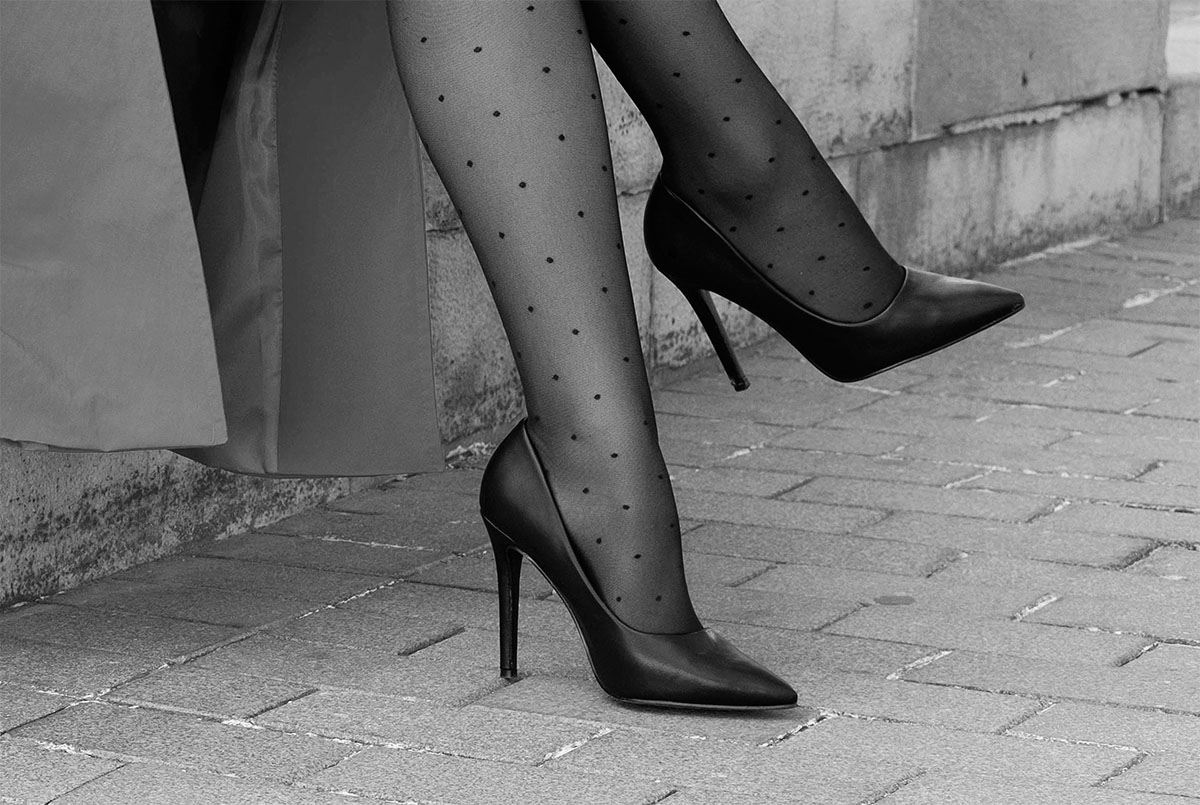 Escobar did not need to go far to see his mistresses. Close to the main house, he built an apartment concealed behind the stable where he could be with his lovers.

There were also some cabins in some of the more remote areas. Maria was aware of her husband’s womanizing habit, but for some reason, she believed Escobar never took the girlfriends seriously.

That mindset would all change in mid-1981 with one particular woman named Wendy Chavarriaga Gil, the mistress that Escobar fell hard for.

She was pregnant, subjected to a forced abortion, and eventually executed for being an informant.

Maria’s life took a drastic turn after her husband ordered the assassination of Colombia Minister of Justice Rodrigo Lara Bonilla on April 30, 1984.

The life of the entire country had an abrupt turn of events following the murder. Maria often found herself in hiding or on the run from the authorities, both Colombian and American.

In August 1993, the family was forced to hunker down in a hideout in El Poblado as Escobar was a target of a massive search.

About a month into the hiding in El Poblado, Escobar knew the end for him was approaching. According to Maria, he bid farewell to his children and started crying.

Throughout more than 17 years of marriage, Maria said it was the first time she saw her husband shedding tears.

One day in that September, she decided it was time for them to leave the head of the family behind and run for their lives. Maria would never see Escobar again. He died in a shootout against the authorities on December 2, 1993. 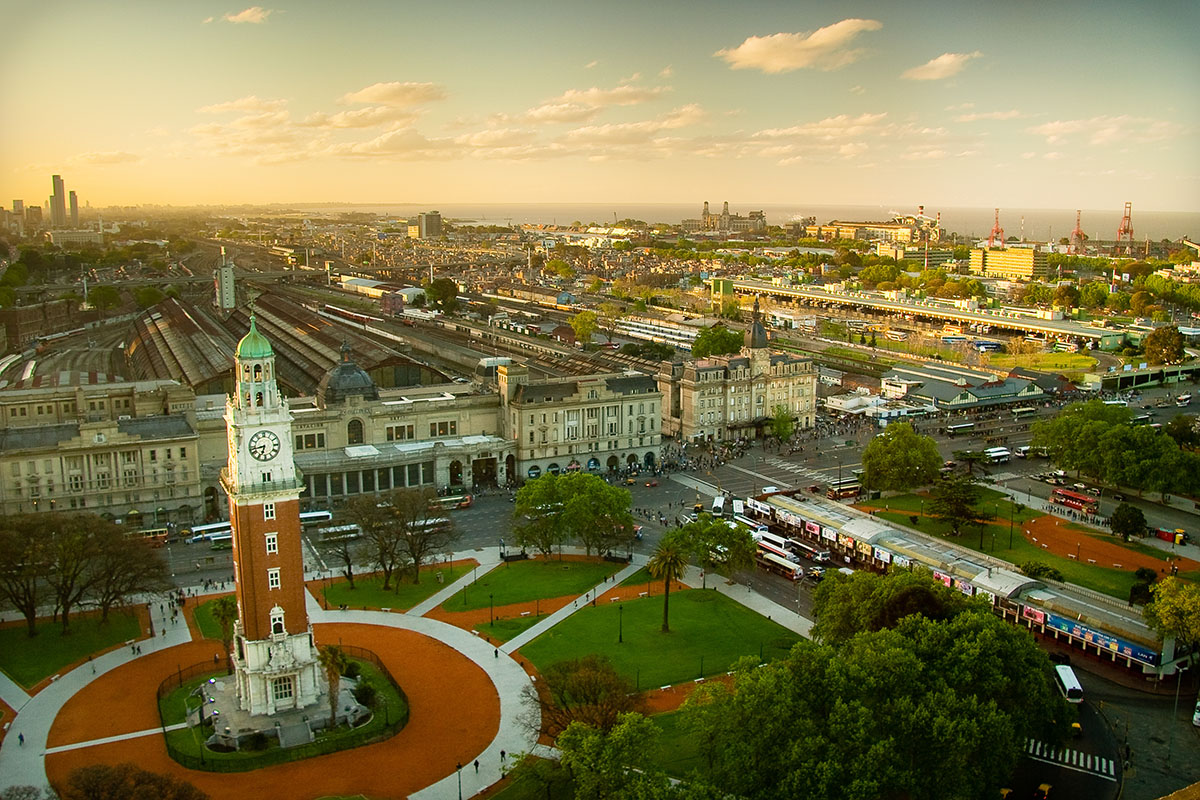 Maria and her two kids attempted to flee to Germany and Mozambique, but each time they were denied asylum. They eventually found a new home in Buenos Aires, Argentina.

In 1999, she was arrested by Argentinian police for she was suspected of having been involved in the money laundering scheme of drug money.

She had been jailed for 15 (some sources suggest 18) months before the authorities dropped the charges for lack of evidence.

In a statement to the press, Maria said she had been arrested because Argentina wanted to judge the ghost of Pablo Escobar, not for what she did.

In June 2018, the widow of Pablo Escobar was once again arrested for money laundering through real estate businesses in Argentina.

Federal Judge Néstor Barral determined on June 4 that there was sufficient evidence to allow the case to proceed.

Her son Sebastián Marroquín and a former Colombia footballer Mauricio Serna were also charged. Despite the accusations, all three persons of interest were still far from being formally convicted.

For Maria, life with and after Pablo Escobar turned out to be a constant battle on the wrong side of the law.