by Factionary 6 months ago3 months ago
021.5Kviews

In 1966, Paul McCartney died. Yes, the person you know as the famous Beatles band’s lovable bassist isn’t who you think he is. He’s an impostor – gasp! We know what you’re thinking.

You’re wondering who the Queen of England knighted, or who sang the classic ‘Live and Let Die,’ or ‘FourFiveSeconds’ with Rihanna.

Well, according to some Beatles fans, there’s a conspiracy afoot!

A conspiracy that’s even got ties with U.K.’s Secret Service has been carefully guarded for 50 years.

The theory claims that Paul McCartney had died as far back as 1966 and was replaced by a doppelgänger.

It’s also believed that his guilt-laden bandmates dropped cryptic clues about Paul’s death in their songs too!

If true, it just might be the best-kept secret of the music industry. A secret we’ll gladly share with you.

Surprisingly, the whole “Paul is dead” saga didn’t start with Mission Impossible soundtracks and fuzzy photos of agents in dark sunglasses. No. It all began in 1967, with a nondescript comment in The Beatles Book, a fan magazine.

The fanzine noted the rumor circulating that Paul had died in an accident on the M1 highway due to bad weather conditions. The fanzine dismissed it as untrue.

But the seeds were sown. And would resurface two years later in a September article published by the student newspaper of a university in Des Moines, Iowa.

The editorial claimed that the band had hidden messages about the cover-up in their albums. Fans were shocked. There was a frantic search for truth. But things didn’t get crazy until…

When Russ Gibb was picking up a call on his WKNR radio show, he probably expected a sappy song request or something like that.

He didn’t expect a mystery caller – ‘Tom’ he called himself – telling him to play the Beatles’ Revolution 9′ backward.

And he certainly wasn’t expecting to hear the words, “turn me on dead man” repeated over and over again within the eerie background sound.

He freaked. So, did everyone who tuned in. And on 12 October 1969, the ‘Paul is dead’ conspiracy theory was born. It goes like this…

Theorists claim that the real Paul had died in a 1966 car crash after a disagreement with his bandmates. The crash decapitated him.

To prevent public panic and make sure the Fab Fours’ success continues to rise, the MI5 persuaded the group to replace Paul with a surgically altered winner from a Paul lookalike contest. A man called William Shears Campbell or Billy Shears.

The group couldn’t live with what they did, and because they couldn’t come out to speak the truth – MI5 and all, they hid clues in all their music made after 1966. Let’s take a look at them.

Apart from the creepy phrase in ‘Revolution 9’, there’s a boatload of clues in their other songs. Like the one hidden in ‘Here Comes The Sun’ when played backward at 78rpm – you hear “woe is Paul” if you listen hard enough.

There’s also the clue that points out the precise date of McCartney’s death as “Wednesday morning at 5 o’clock as the day begins” in ‘She’s Leaving Home.’

We haven’t even touched the more disturbing ones, like the phrase at the end of ‘Strawberry Fields Forever,’ which sounds so much like Lennon saying, “I buried Paul.” Lennon claims it’s “cranberry sauce,” but who knows.

The genuinely bizarre clue that Beatle conspiracy fans have discovered, and the one that gave it its name, can be found in ‘I’m So Tired’ played backward, where it sounds like Lennon’s saying: “Paul is dead, man, miss him, miss him.”

Theorists also found clues in The Beatles album covers too. The Sgt. Pepper album cover depicts Paul in a powder blue suit with a badge on his arm with the letters’ OPD’.

Which they interpreted as “officially pronounced dead.” It was a badge from the Ontario Provincial Police.

Also, if you placed a mirror to the drum logo on the album, you’d see, “ONE 1 X HE DIE 1 ONE”. This may be an attempt to say that one of them was dead.

The Yesterday and Today original cover features a dreadful scene of dismembered doll parts and raw meat— a probable reference to Paul’s death.

But none of this holds a candle to the Abbey Road cover interpretation. Fans saw the crossing as a funeral procession.

With an all-white clad Lennon as the priest, black-suited Ringo as the undertaker, and George as the gravedigger. Of course, Paul, who is barefoot, is the corpse. He is also walking out of step.

The Volkswagen in the background also has the plate number ‘LMW 28 IF,’ which became “Linda McCartney weeps.” And the ’28 IF’ became a reference to Paul’s age if he hadn’t died in the crash.

You might be wondering if Paul McCartney – if it’s him – flipped out when he heard the rumors, he didn’t. He’s even quoted saying, “I am fit as a fiddle…alive and well…But if I were dead, I would be the last to know.”

He was not disturbed and was more concerned with how the media intruded on his holiday with his wife and child on his farm in Scotland. On one occasion, he even threw a bucket of water at them!

John Lennon didn’t take the rumors in stride. He called it nonsense and firmly denied any hidden codes in their songs.

Lennon even called the same radio show that birthed the theory and pronounced the whole thing as “the most stupid rumor” he’d ever heard.

George Harrison was also pretty miffed and termed the whole thing “too stupid to bother denying.” 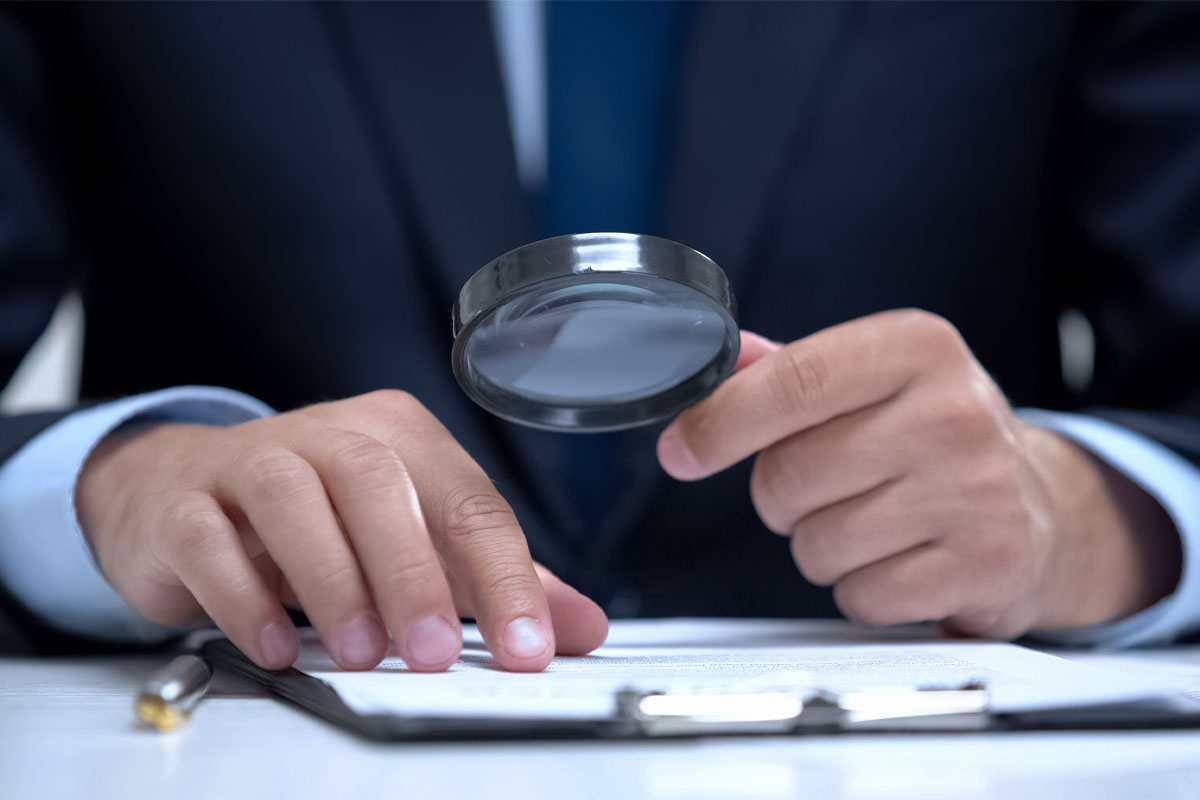 There was even a whole TV investigation on the conspiracy. The TV special featured F. Lee Bailey (an attorney) cross-examining the Des Moines newspaper editor, Russ Gibbs, and other ‘witnesses’ on the issue. The TV show never said it was true or false and left its audience to judge.

1 Other Artists Joined In

Trust other artists to cash out on viral news. While the world was abuzz with the conspiracy, several artists saw it as an opportunity to make record sales. There was even a band that called themselves ‘Billy Shears & the All-Americans.’

Paul McCartney also named one of his albums’ Paul is Live.’ A humorous spin on the famous conspiracy phrase.

The question remains, “Is Paul really dead?” We don’t know. And like the TV investigation, we’re going to leave that to you. Follow the clues. Find yours. But know this, if Paul is truly dead, then Elvis might be alive, and maybe Michael too.