Modern social media has been a cause of, and solution to, many problems that affect our modern world. With cameras attached to phones and phones in every pocket, there isn’t a corner that doesn’t have at least one watchful eye.

Whether they’re doing a civil duty of catching criminals in the act as evidence or waiting for a viral clip to blow up. Regardless of the reason, social media has the opportunity to do some good.

Back in 2003, when four-year-old Sofia Juarez disappeared, this all-eyes-open practice could have been helpful.

After walking out of her house on Tuesday, February 4th, 2003, she has never been sighted or found in any way.

It is unclear what happened, but recent video footage from video sharing platform TikTok has breathed new hope into searching for this long-lost girl.

Her case, while still open, represents the first dose of an unknown fear to the people of Washington state and has haunted them for nearly 20 years.

Several other relatives also lived in the same house, including aunts and uncles, and cousins. They moved from California, but the extended family originated from Mexico. They were very close and generally safe with the children. 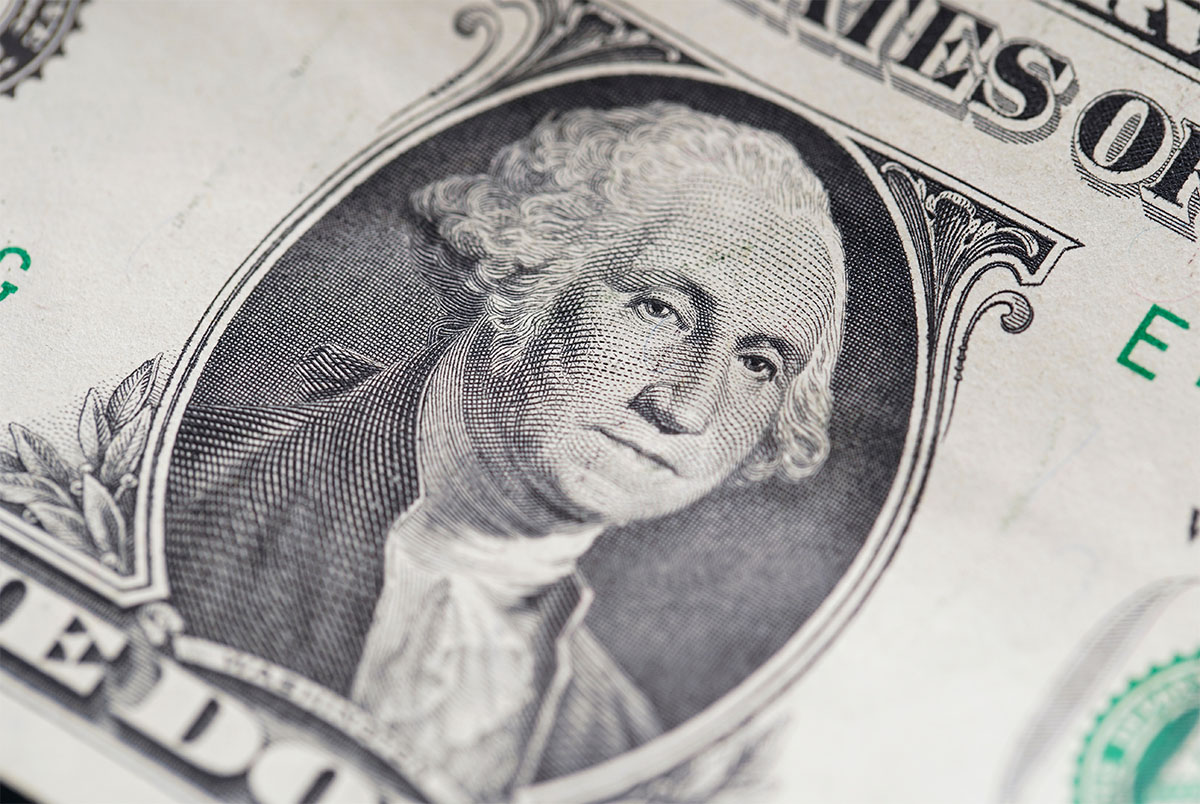 The afternoon of February 4th, 2003, was pretty cold and uneventful. Sofia was playing inside all day until her grandma’s boyfriend Torres said he was going to the nearby store for something and asked the younger kids if they wanted to go with him as a chaperone.

No one took him up except Sofia, but he left before she was ready. She asked her mom for a dollar to buy something. Maria let her daughter out and watched her go as she ran to catch up with her almost Grandpa. That was the last time anyone saw her, officially. 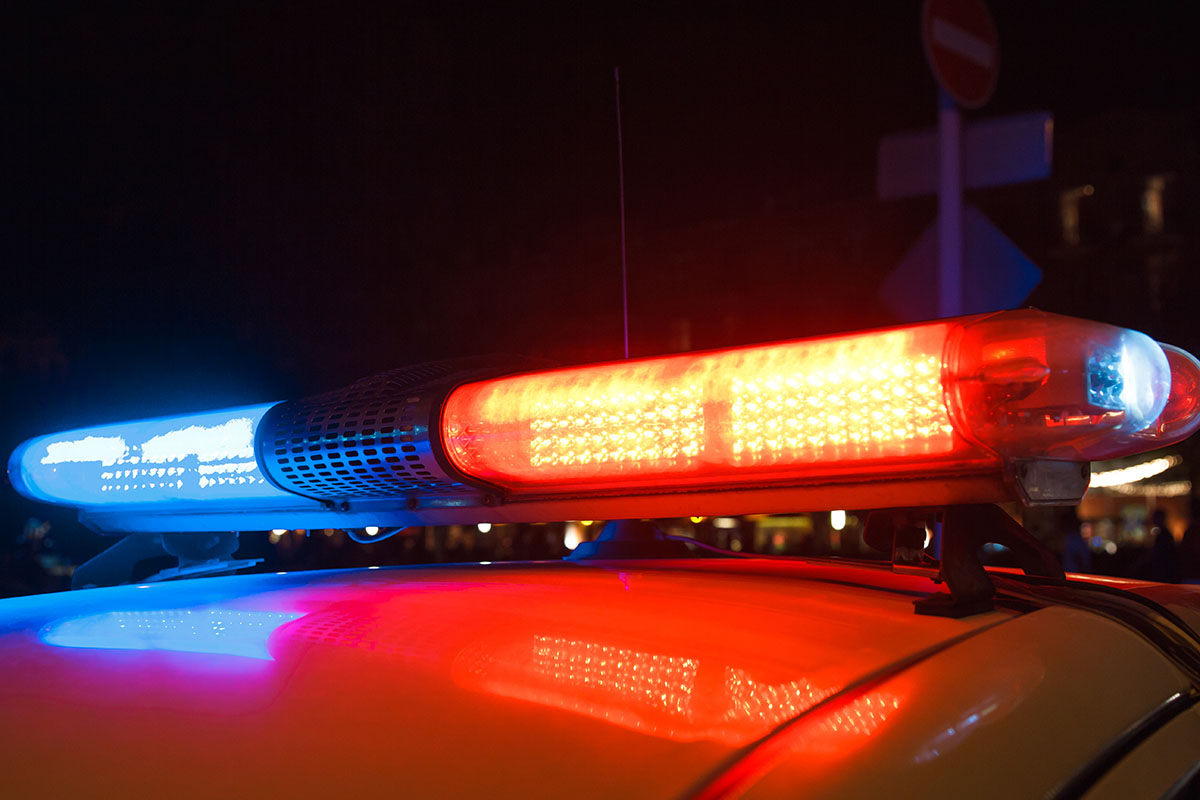 Torres came back with milk and had made a call around 9:45 at a payphone to Mexico to talk to relatives. Maria noticed him and informed him about the mix-up, how Sofia wanted to go with him, and asked where she was.

But he didn’t see her. She asked around more, and everyone thought she was playing outside. When it became apparent she was gone, they called the police. 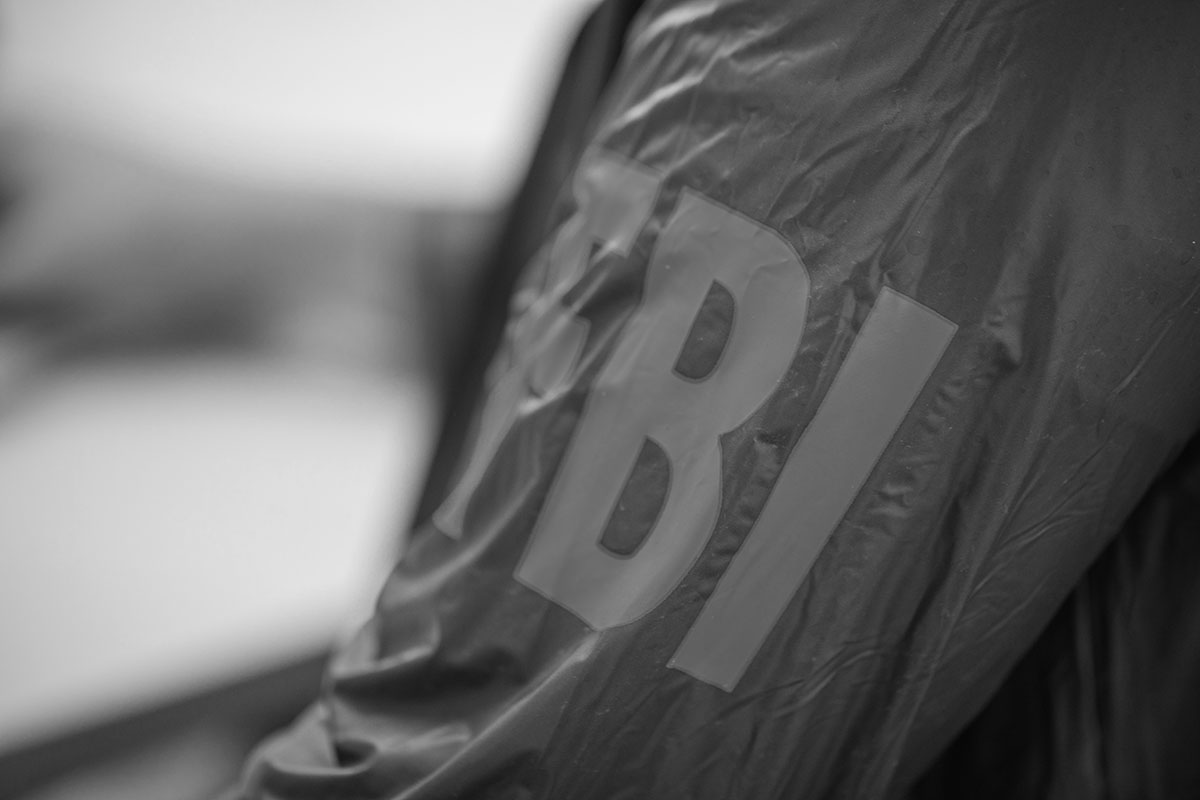 Police arrived three minutes later to begin investigating. They found no signs nearby and increased the search radius beyond the storefront for any sightings or clues.

They declared the case to be a possible abduction and called in the FBI to assist in scanning the area, including the use of infrared equipped military helicopters to sweep the nearby area, and started dives in the nearby Columbia River.

This marked the first-ever use of the Amber Alert in the state of Washington, which mounted massive pressure on the police and associated volunteers to make headway any way they could.

Although the alert was canceled a day and a half later, the police union put up $5,000 rewards for positive information, insistent on treating it as an abduction case for maximum resource leverage.

They received somewhere between under 200 and over 1,000 tips within the first week after the alert.

Sofia disappeared one day before her 5th birthday. The case was so sudden and significant over the mystery and lack of clues that it garnered considerable attention, starting locally with a candlelit vigil one week after her disappearance

The memorial drew 300 people together and remained standing for three weeks.

NASCAR racer Damon Lusk, a local of Kennewick, put Sofia’s photo on the hood of his car blown up huge to promote awareness for it and donated his winnings into the search efforts. Her missing poster was even made prominent in Times Square in NYC. 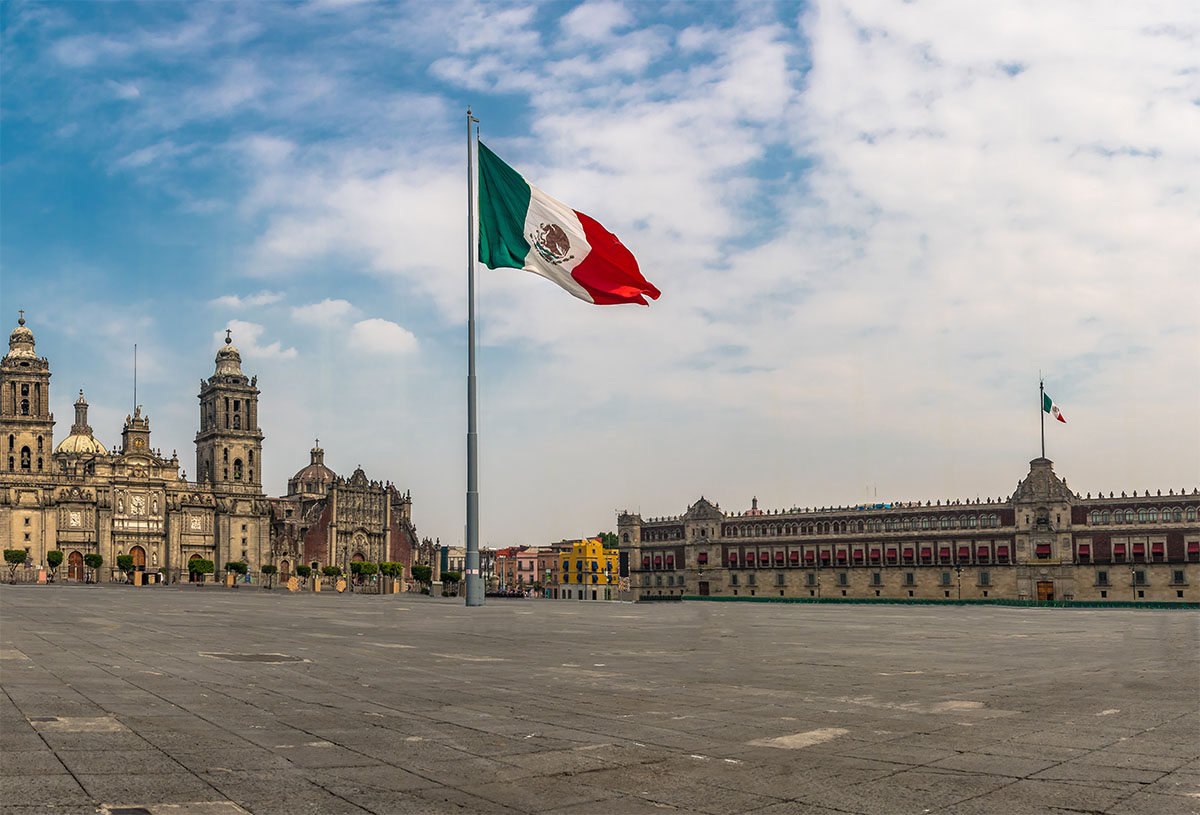 4 What Could Have Happened

Theories began emerging as the trail went cold and clues thinned. The first evident approach was a basic kidnapping.

It would have been easy to take and run away with a four-year-old girl in a car, but there were still people nearby that could hear or see it happen.

No such incidents were confirmed. They turned to the family as well, with the possibility that someone in the extended group may have been unhappy with how Maria was being raised and took her to Mexico. Her father, who had been absent her whole life, was cleared within two days. 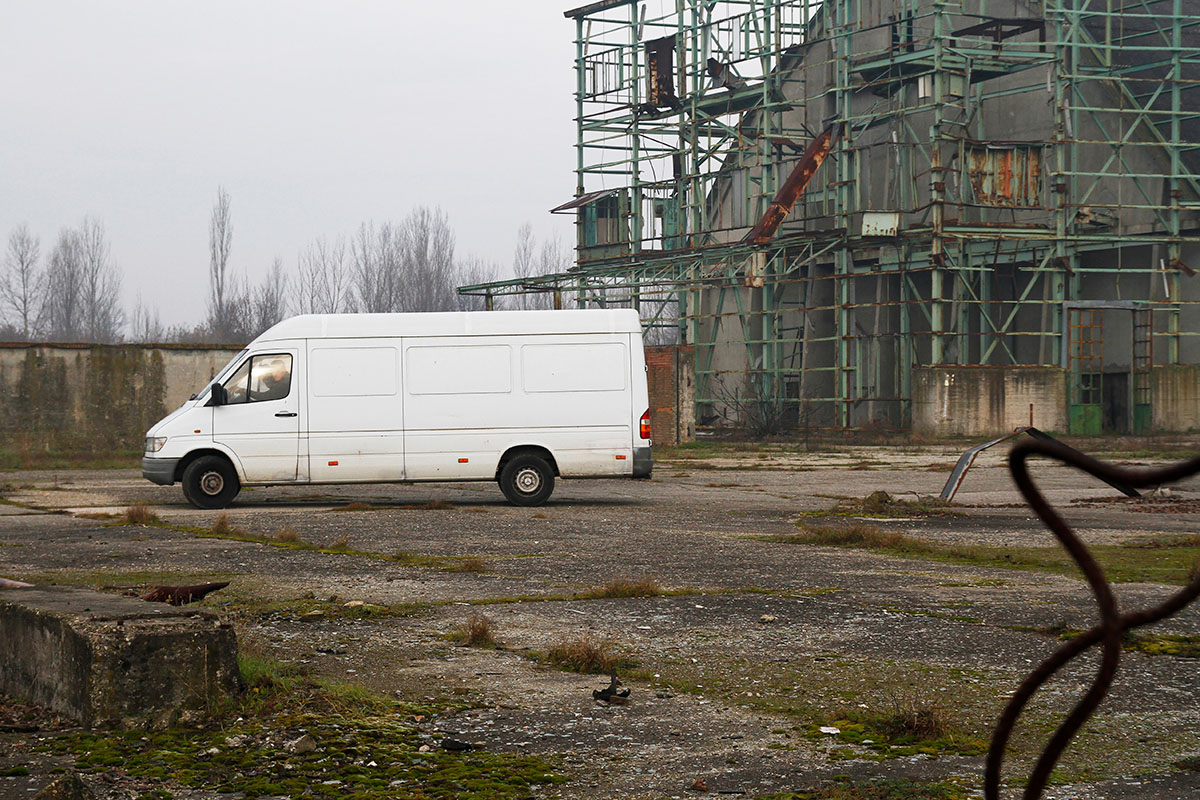 Various efforts to try and update Sofia’s picture have availed different results. As that technology has matured and developed since her disappearance, numerous sightings have been reported and debunked.

Some locals reported seeing suspicious vans in the area, even going as far as describing the drivers, but this has led to nothing. Dead bodies found in the following years were investigated, but none, thankfully, tied back to her. 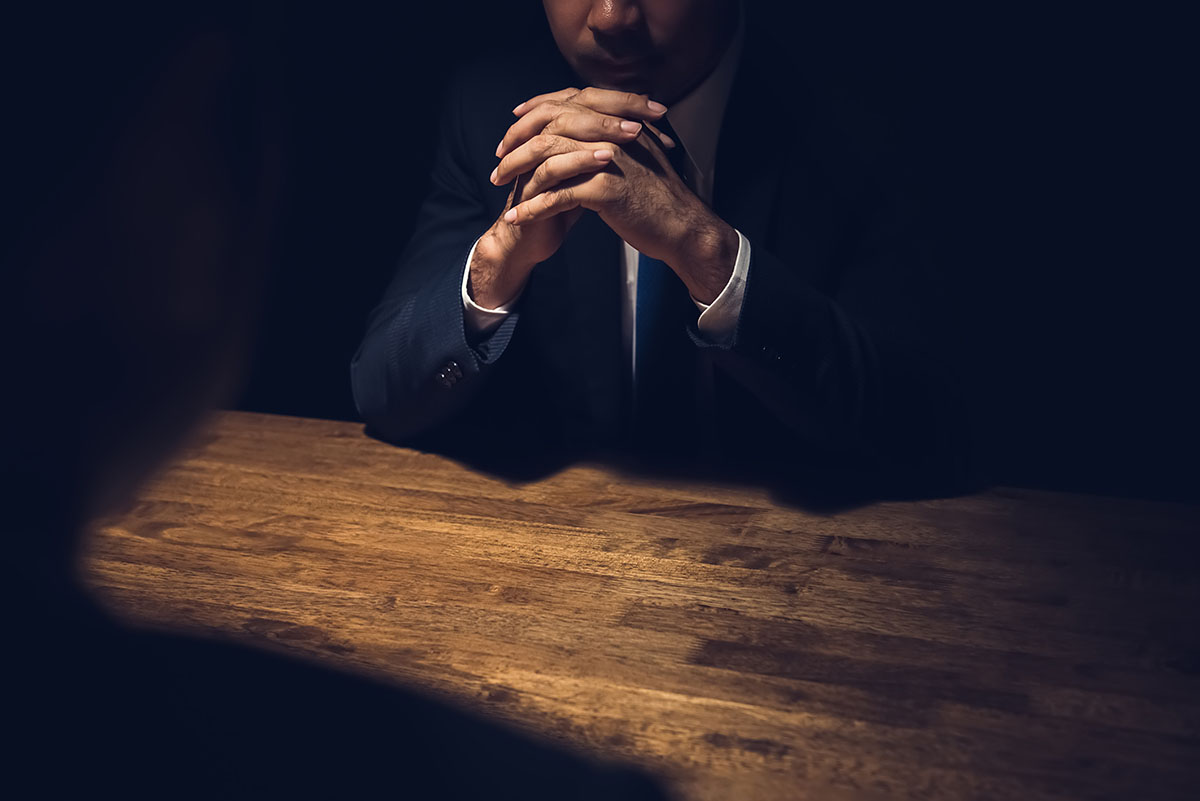 Other gruesome theories continued to circulate. The possibility that she was murdered, even accidentally, and her body hidden away was spread around in the way of a rumor.

These claims were investigated and cross-checked by the local county registered drug and sex offenders, all of whom were cleared of wrongdoing against Sofia or even near the place she vanished from.

Another theory, more like an urban legend, stated that she was killed, buried, and then exhumed and reburied each time the investigation made a pass through the territory outside of town.

No theories ever lined up, and no clues ever emerged, no matter how much forensic research went into the case. It’s been off and on ever since with no progress.

1 Did It For The Vine

As of 2021, the police file for the search has reached over 20,000 pages and spanned whole generations’ worth of a police department’s leadership.

In May of 2021, a video on TikTok showed a woman sitting and lazily reacting to the camera who bore an uncanny resemblance to the current technology age-up records of what Sofia would look like 18 years later.

Police have opened the case once again to investigate the video hoping that they might have finally found her. If that person wanted to go viral, this was undoubtedly the way to do it.