Haunted houses are staples of the Halloween season.

Not real ones, where grizzly murders or unexplained disappearances happened long ago, thus implanting an irreplaceable and unavoidable aura of dread in every corner and turn of the once liveable space’s atmosphere. The other kind.

The businesses that make their turn pretending to scare people with actors and spooky special effects.

Haunted houses are good, wholesome fun for everyone, and escape rooms offer something a little more complex and challenging with a fear of failure added to the ticket price. So what if someone combined both?

One of the critical aspects of a haunted house is discretion.

You can’t use a real chainsaw or set of hedge clippers to chase guests down. It’s about simulating a terrifying environment for fun.

Some haunted houses are a little more extreme than others. They do incorporate chainsaws but take steps to ensure safe use and never threaten guests directly.

But one haunted house in San Diego takes things so far that it has a 50-page waiver preventing its guests from suing over broken bones or legitimate trauma.

The McKamey Manor is more than just a haunted house. It’s a horror movie – and you’re the first kill.

The McKamey Manor is the brainchild of Russ McKamey, who owns the various properties his experience runs on.

It started in San Diego, California, and has since moved to Summertown, Tennessee, and Huntsville, Alabama.

He describes himself as a showman and that it’s all in the name of very frightening entertainment. He’s very straightforward about the risks involved and the chance of success of getting through his maze of evil.

The Manor is immensely popular, having a waiting list over 20,000 people long, despite the rigorous and deeply involved interview process required even to have a chance to attempt the event.

This is because every experience, which is held once a week, is tailored to each individual’s specific set of fears and restrictions.

It’s kept “within reason,” but in reality, anything can happen. And has happened. And it’s all awful. 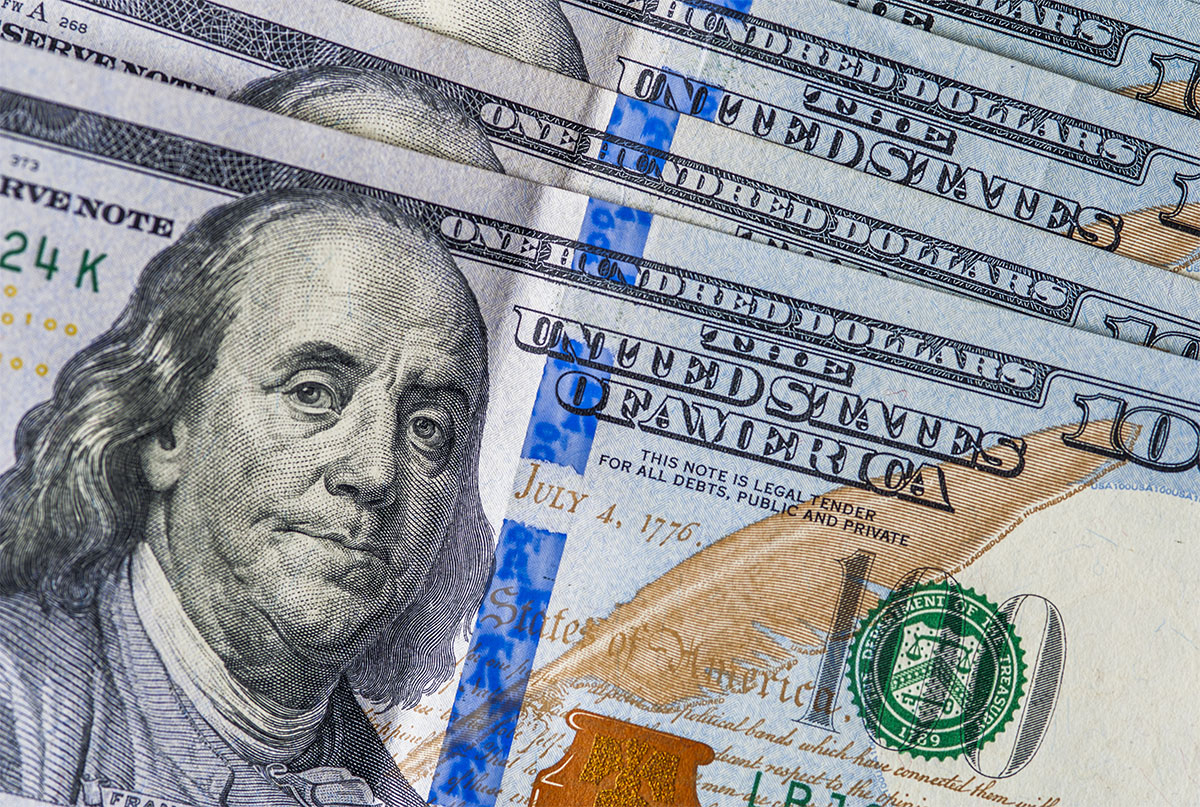 People come from around the world to try their hand at passing through the McKamey Manor to get to the other side, but it’s not that easy.

The “horror boot camp” lasts upwards of 10 hours, with one sadistic, torturous event after another designed not just to break people’s minds but their spirits as well.

Admission is one large bag of dog food, valued at whatever dog food sells for at the store, so probably between $10 and $20 depending on the brand, but anyone who survives the whole event is promised $20,000

In the many years it’s been open, no one has managed to claim the reward.

The staff at the Manor are regular people like you and me until they put their costumes on.

Ordinary family men with stressful jobs dress up as demonic clowns, rabid zombies, serial killers, and demented tormentors to reign terror and sow horror into the guests for the evening.

It’s fun for them. Unlike traditional haunted houses with scripts and set-ups, the men at the McKamey Manor are given comprehensive instructions and are trusted to “go nuts” with the guests. 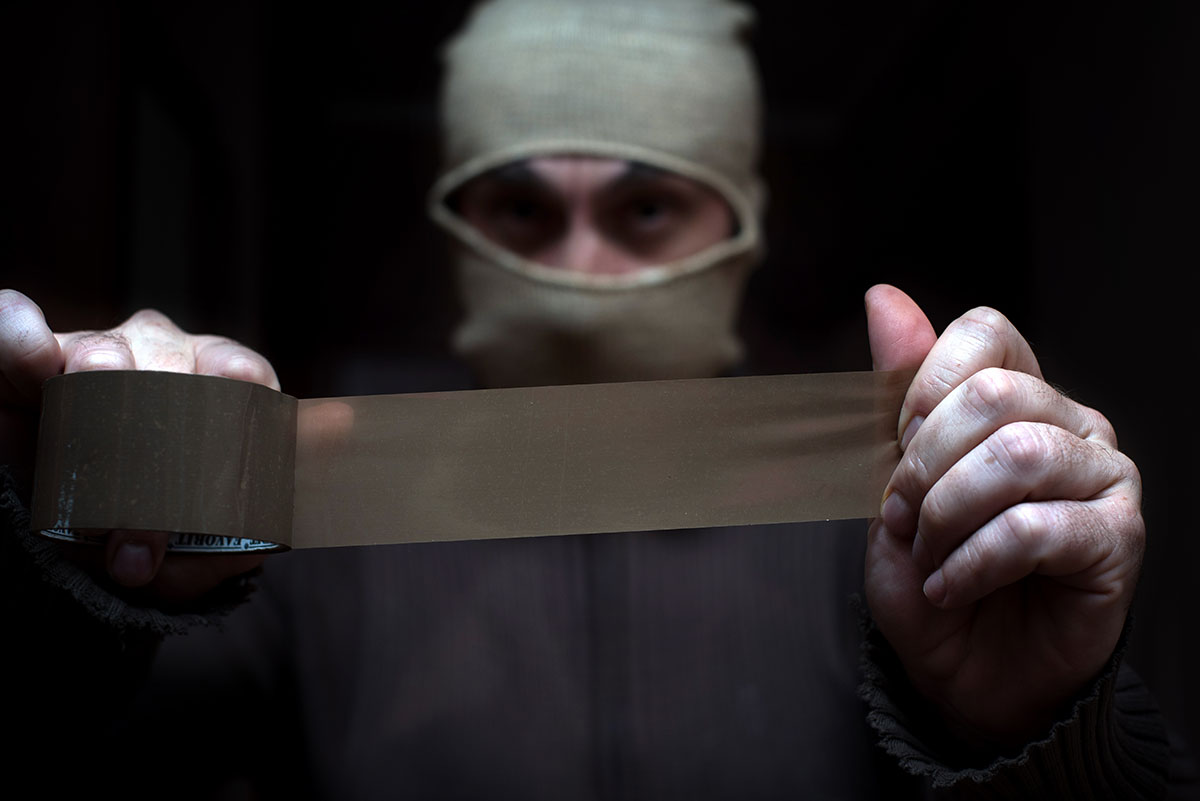 Some McKamey tours start not with a visit to the Manor itself but with a kidnapping.

An event is scheduled ahead of time for guests to be “picked up” at their homes (or rented rooms nearby) by a team of Manor employees who bag them, gag them, and drive them up the road to the Manor, where the actual event begins.

The tour is chock-full of terrifying events and challenges, none of which are meant to feel safe and many of which are intentionally very dangerous.

The waiver covers everything basically up to death, so there are no safe words or walls to escape through to get out early.

It’s up to the staff to ask if you’re ready to quit, and if they’re having fun, they might forget. 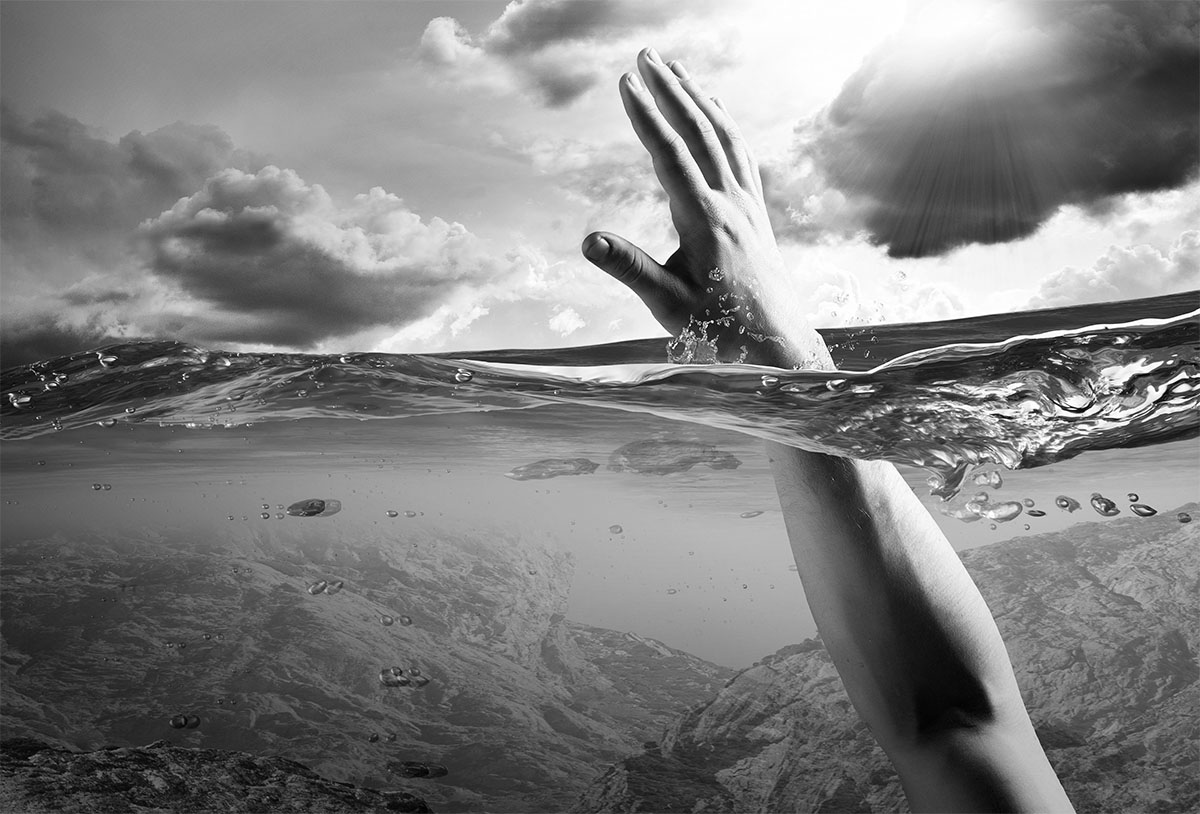 Challenges can include things that aren’t even specific fears but primal ones. Fears of drowning, for example, are invoked by controlled waterboarding.

Fears of dying from falls by pushing people to cross a rickety plank over a sheet 7-foot drop, just enough to crack a bone. And if a bone gets broken, that’s just part of the experience.

The waiver covers minor mutilations, too, like pulling off fingernails or extracting teeth. But $20,000 should cover that. 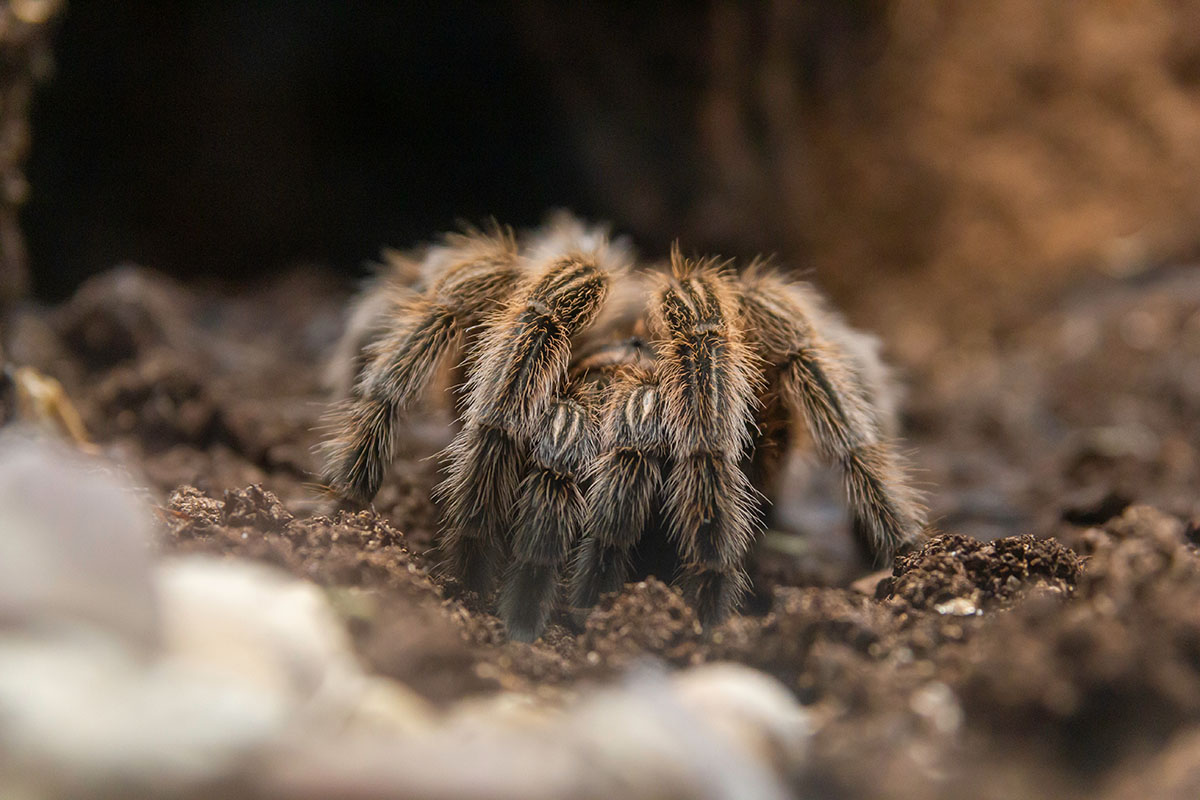 Anyone who expresses dislike or distaste for bugs will be in for a terrible surprise.

One unique torture implemented has been being sealed in a coffin full of tarantulas and cockroaches, then buried underground—buried alive with a nest of vicious vermin crawling all over.

Other challenges include being immersed in a tank crawling with eels, eating rotten eggs, and then consuming the vomit resulting from said rotten eggs by force. Its content Fear Factor could only dream of.

Everyone can enjoy a good scare, but the McKamey Manor is a bit much for some.

There have been many petitions and officially led causes to get the Manor shut down due to it just existing the way it does, but the waivers are unequivocal and comprehensive.

And there are state laws that supersede the authority of the mano, which are respected and adhered to.

Such as the County Commissioner of Summertown, Tennessee. They’re not doing anything wrong. They’re just way too good at their job.

The appeal is not lost on many, as the queue to even have a chance at participating never seems to shrink.

Whether it’s the appeal of reward money or just the intense attraction to shock and horror, people are willing to put their bodies on the line for a never-before-seen experience like this.

And it’s not just a Halloween event. The McKamey Manor is open all year round because fear isn’t relegated to just one day of the year. Fear is omnipresent and concentrated within the walls of the McKamey Manor.