Now and then, we hear stories about strange things that happen in funeral homes or mortuaries. Simultaneously, some people still think that it’s weird how funeral directors charge money for what they do.

Let us not forget that funeral directors and anybody else who works under their supervision are doing the job that people cannot or will not do.

Funeral homes and mortuaries provide valuable services to the community. They care for and prepare the deceased for burial or cremation in addition to all sorts of arrangements for the memorialization.

It is not that they rip families off; the money they charge is a form of compensation for the works they do.

Unlike other jobs globally, regular workdays in a morgue are filled with many instances most people will never experience, such as picking up dead bodies and dealing with grievous families.

Preparing the deceased takes up a large portion of the job and is likely more cumbersome than it appears.

The following anonymous true-stories from the morgues and funeral homes will give you some ideas of how unpleasant the works often are. 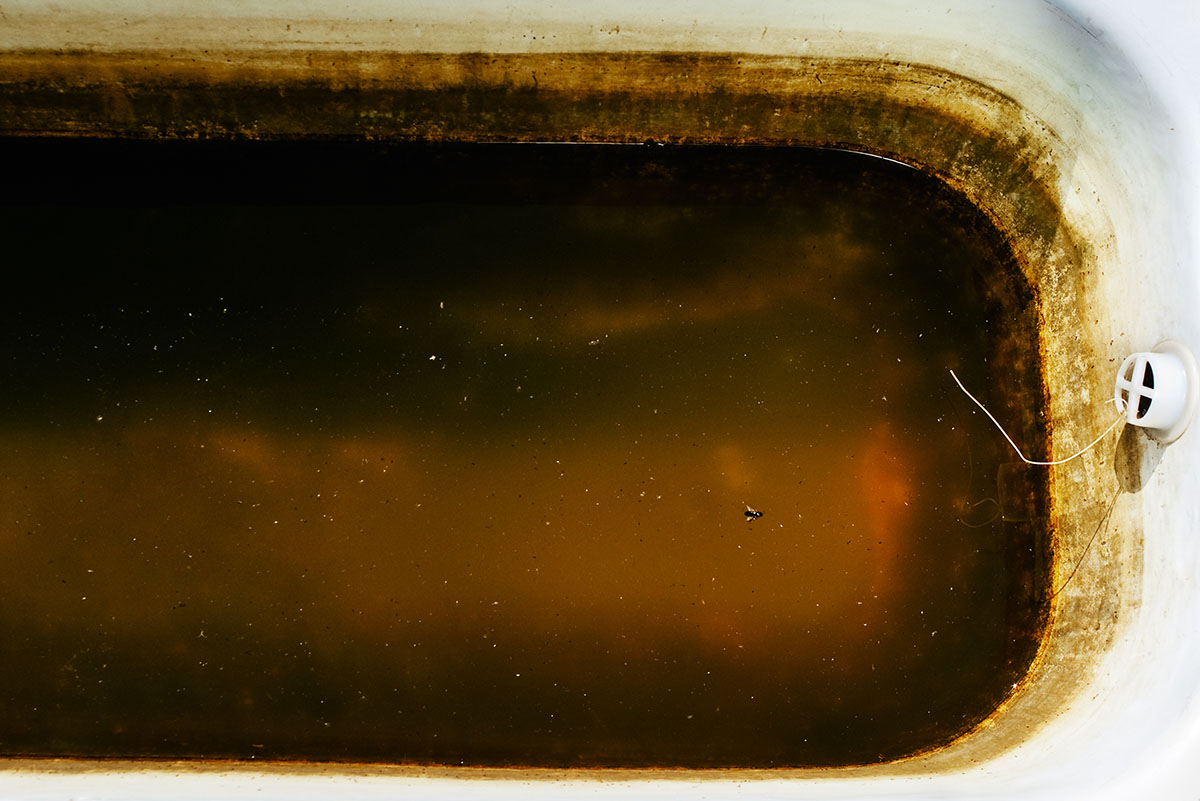 A mortician with over 40 years of experience certainly has tons of stories to tell. The “soup guy” story is one he would never forget. An elderly gentleman took a bath, then passed away in the tub while water was still running.

He lived alone in the house, and it must have taken quite a while until someone found him dead.

The mortician was called to pick the dead man up. He lifted the body from the tub and found the flesh had turned into mush. The texture was terrible but nowhere near as bad as the smell. 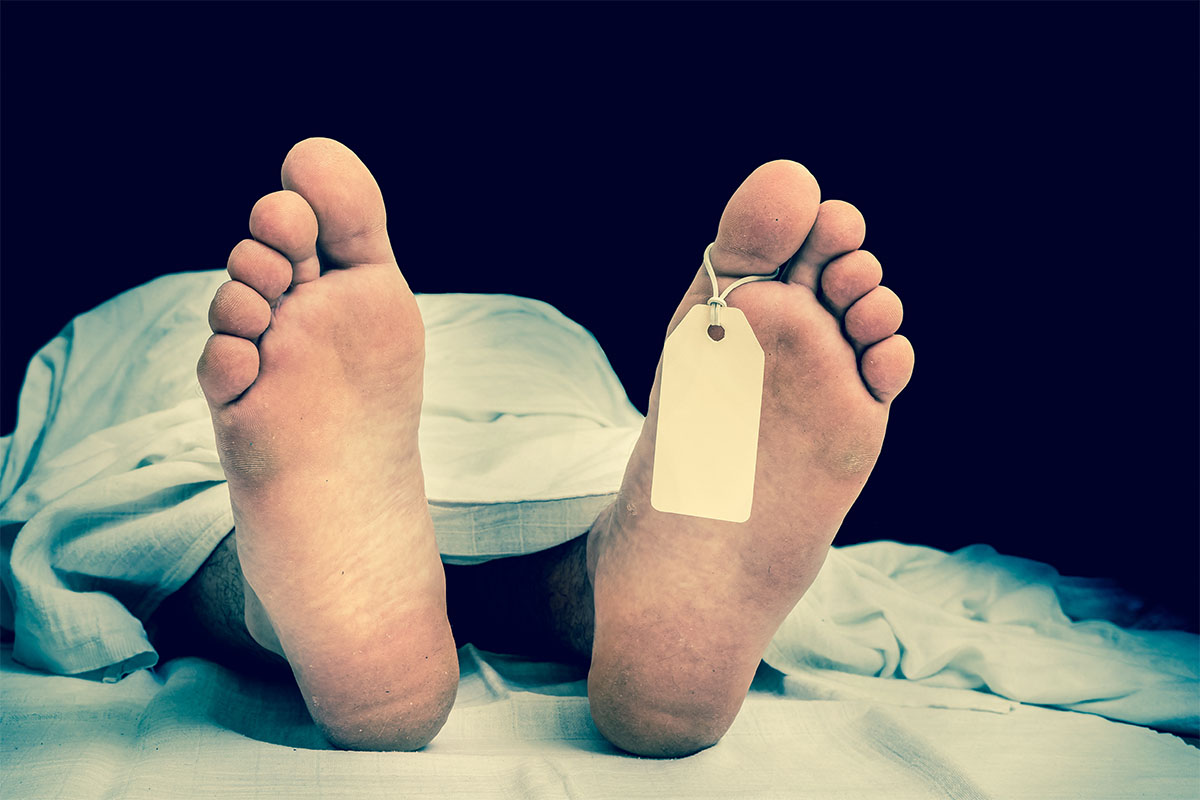 Size could be a factor, especially if you’re working at a funeral home. One employee was having difficulty handling a gigantic female corpse. The substantial weight made the body pretty fragile in her post-mortem state.

Despite the employee’s careful attention, it was impossible to stop the dead body from leaking fluid. To make things worse, the leak originated not only from one site but everywhere.

The employee then wrapped the dead body in plastic trash bags to keep the clothes and coffin dry. Her funeral day went as normal as anybody could expect. 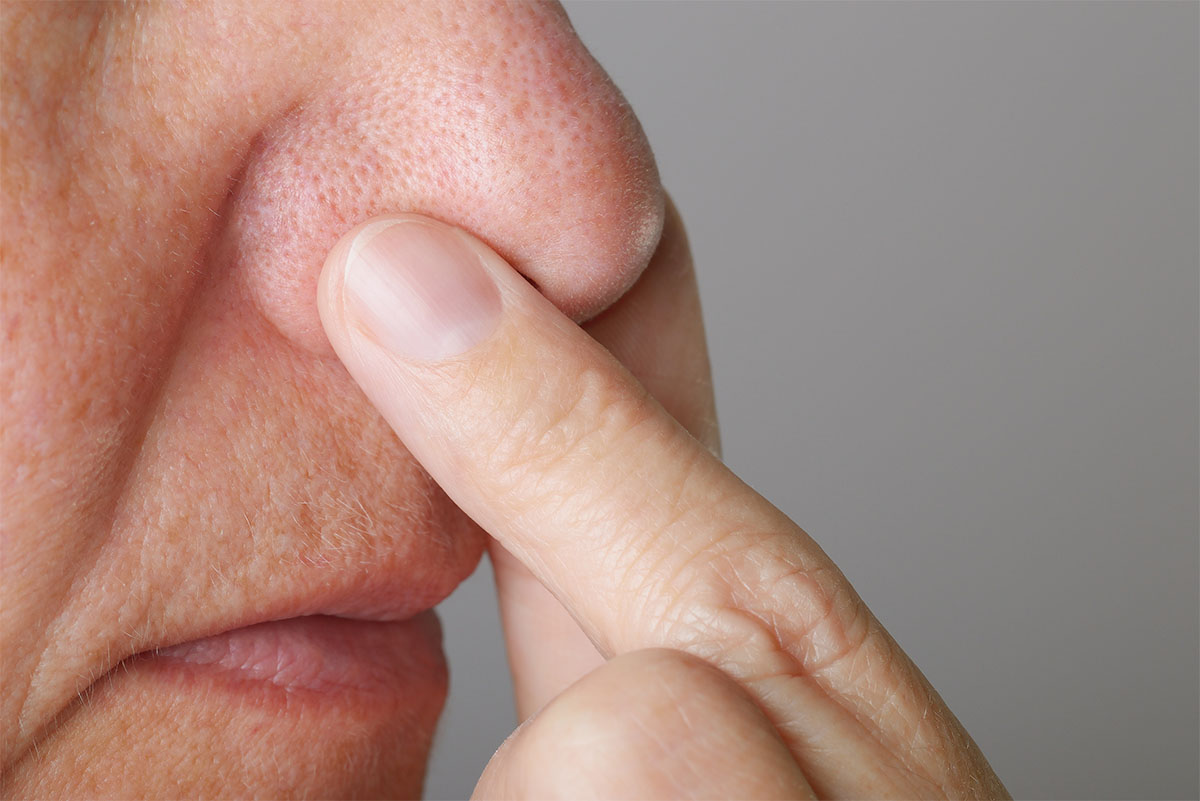 Let us assume you are working overtime to prepare a dead body for the funeral or cremation the next day. You are alone in a tranquil room; you hear nothing but noises from clicking tools and footsteps.

Then suddenly, there is a noticeable blood-curdling sigh from the dead body. Believe it or not, a dead body might still have air in the lungs or stomach.

Even a minor compression to the chest could force the air to come up and pass the vocal cords, hence the heavy-breathing noise. It is not a living dead, just a perfectly normal escaping air. 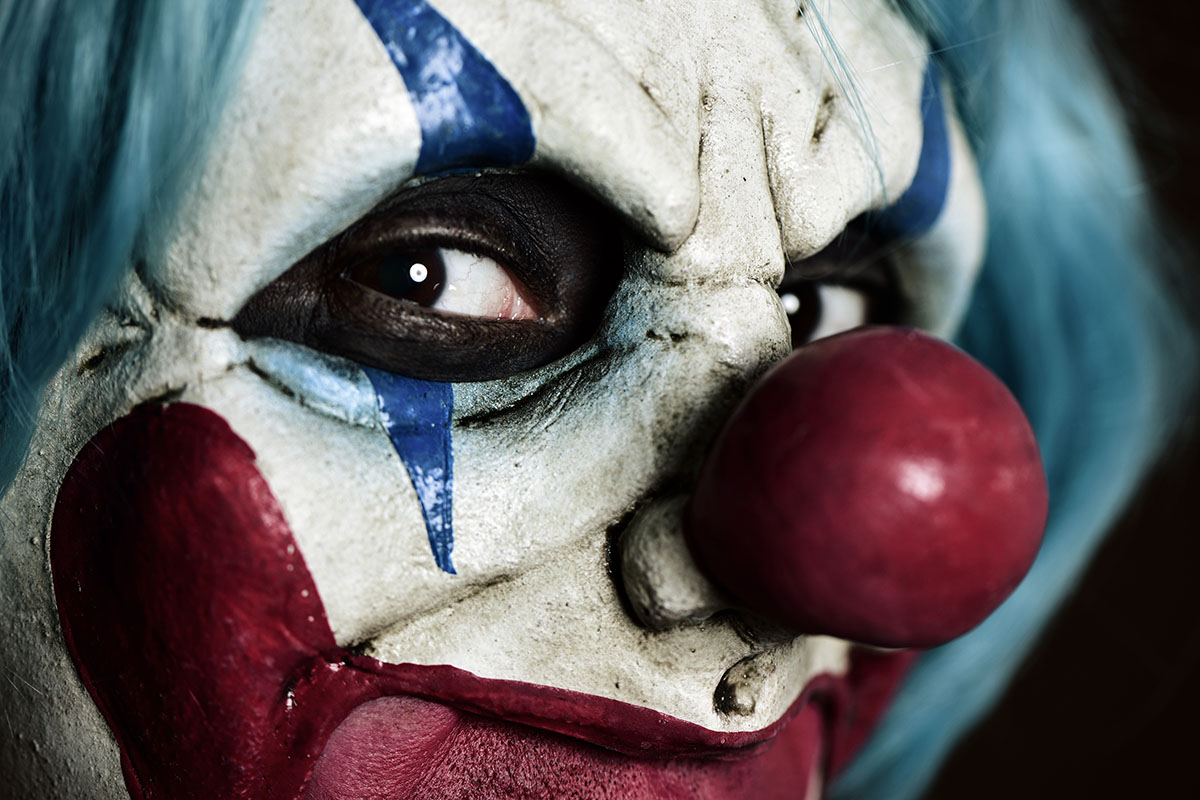 Every February, the Holy Trinity Church in the London Borough of Hackney holds a memorial service for Joseph Grimaldi, the father of all modern European clown performances, who died in 1837. The event also honors all clowns who have been killed in the past year.

As expected, many people are turned away by the event, and those who attend the memorial service are often dressed as clowns. If you have coulrophobia, well, then you are in for an absolute nightmare. 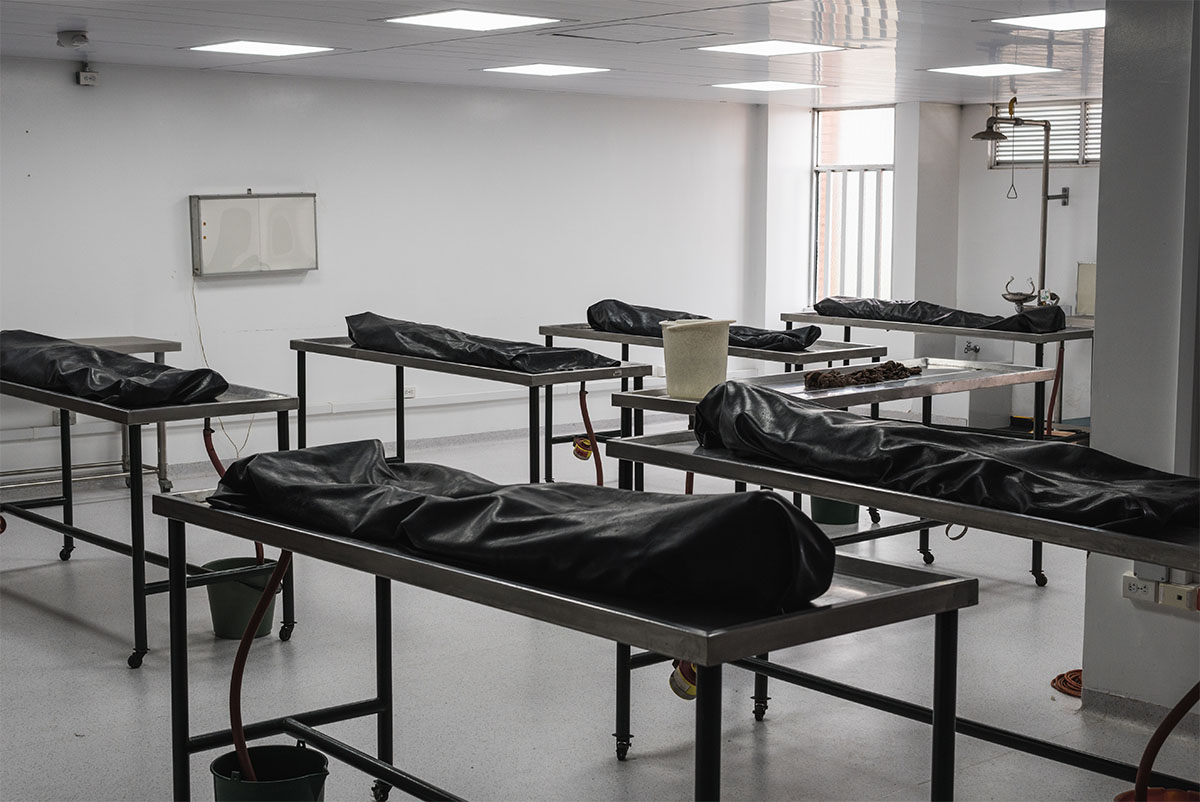 Most embalming practices in a typical funeral home require access to only one or two arteries per corpse.

While there have not been many creepy stories about embalming processes, the degree of decomposition and, therefore, the smell can turn people away.

When one embalmer was looking for the entry point to one of those arteries and holding the corpse’s arm up, that same arm moved to grab the embalmer.

This was not a zombie case; the movement was to be expected due to some involuntary muscle contraction. 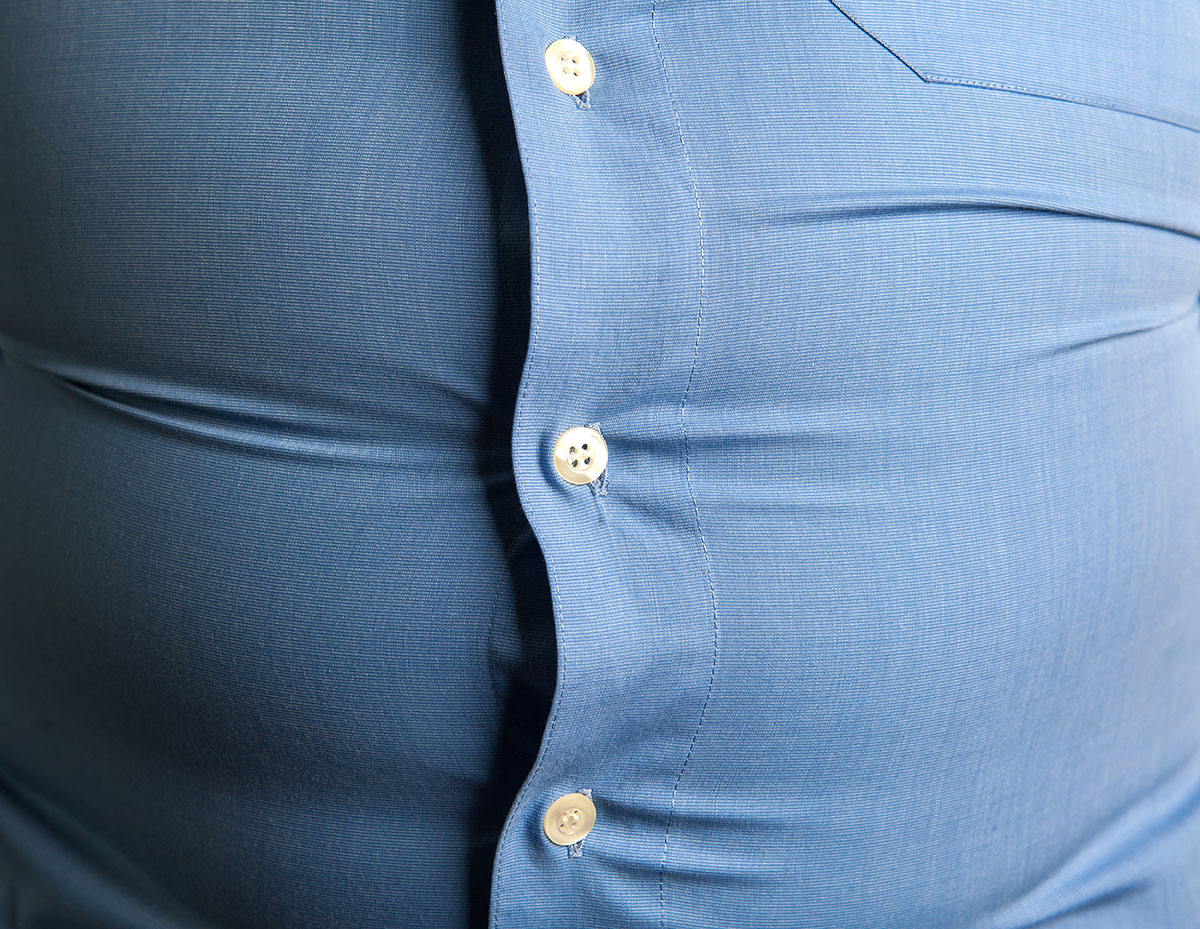 A dispatcher from the hospital called a crematorium employee to pick up a dead body. The dispatcher said the deceased was a 20-year-old man with no congenital illnesses and weighed 600 pounds

Two or three people were necessary to handle the corpse. So the corpse had been picked up and transported to the crematorium.

Somehow the weight had increased during the transport from 600 pounds according to the hospital record to precisely 666 pounds in the crematorium. If you are a fan of horror or malicious codes, the number 666 is not good. 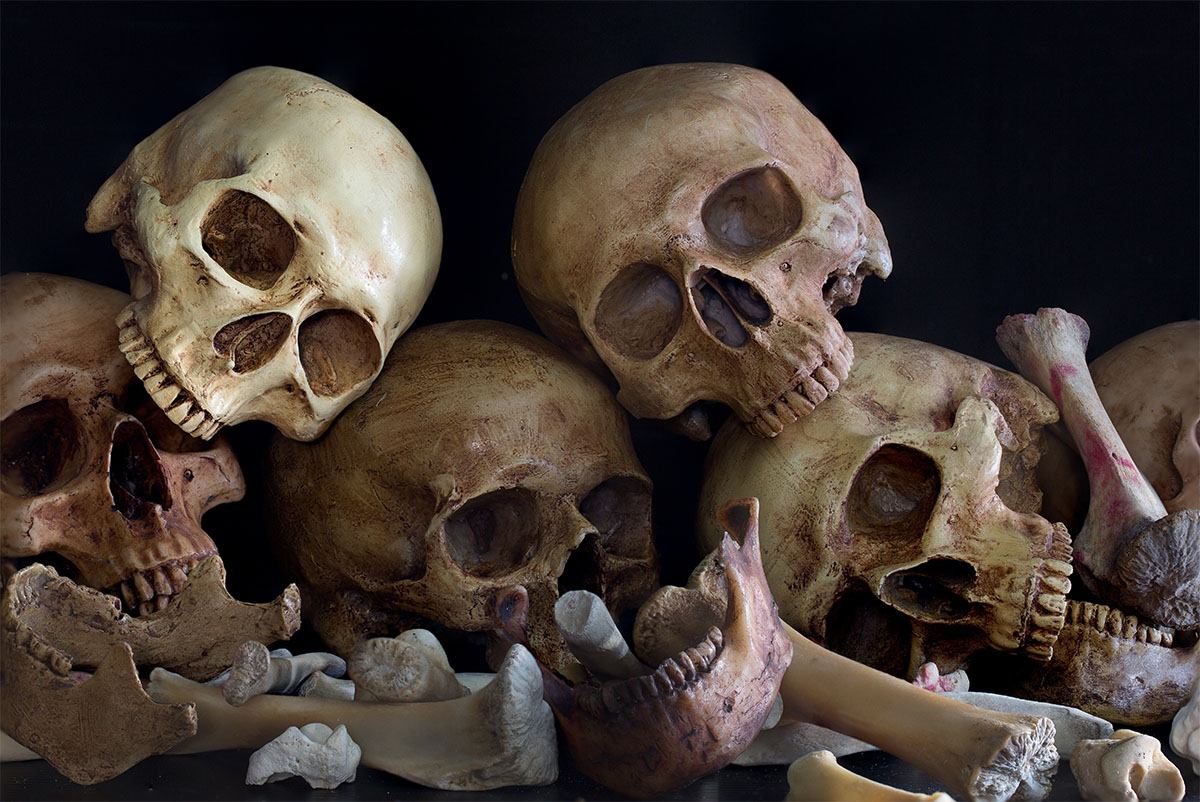 As a mortician, you don’t always get to choose which dead body to work on, which means the degree of decomposition and disfigurement can be too much to deal with.

For example, an unlucky mortician had to prepare a dead body picked up from a logging accident in which a tree had wholly crushed his skull.

The splatted skull looked terrifying, but what made it creepy was that the skin could stretch far enough with the flattened head. It seemed cartoony on one side and spine-chilling on the other. 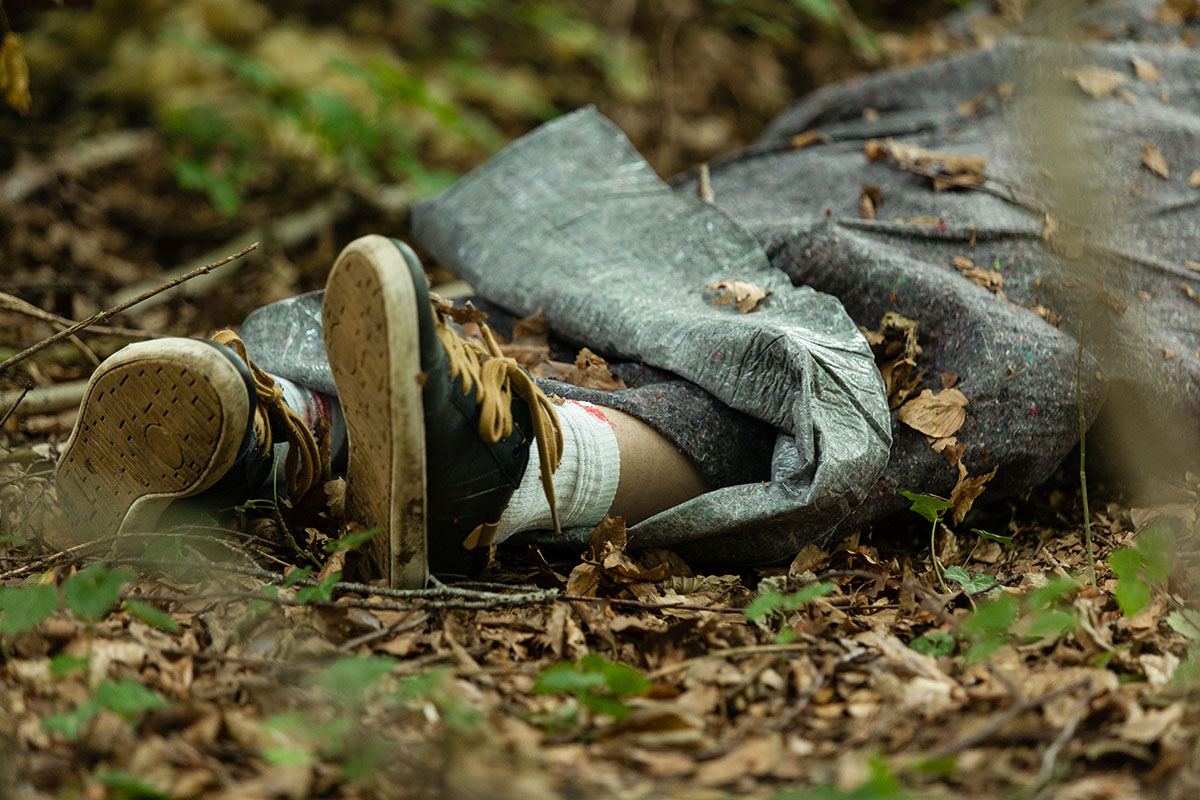 One college student had to leave study to manage his ailing father’s crematorium built in the backyard of his family home in Noble, Georgia.

While the son was running the business, thousands of dead bodies were sent for burial. On February 14, 2002, the police received an anonymous call claiming they found human remains near the family home location.

The next day the police searched and found 49 bodies. As the search area widened, 334 bodies were found all around the property; some have been left out there for more than five years. 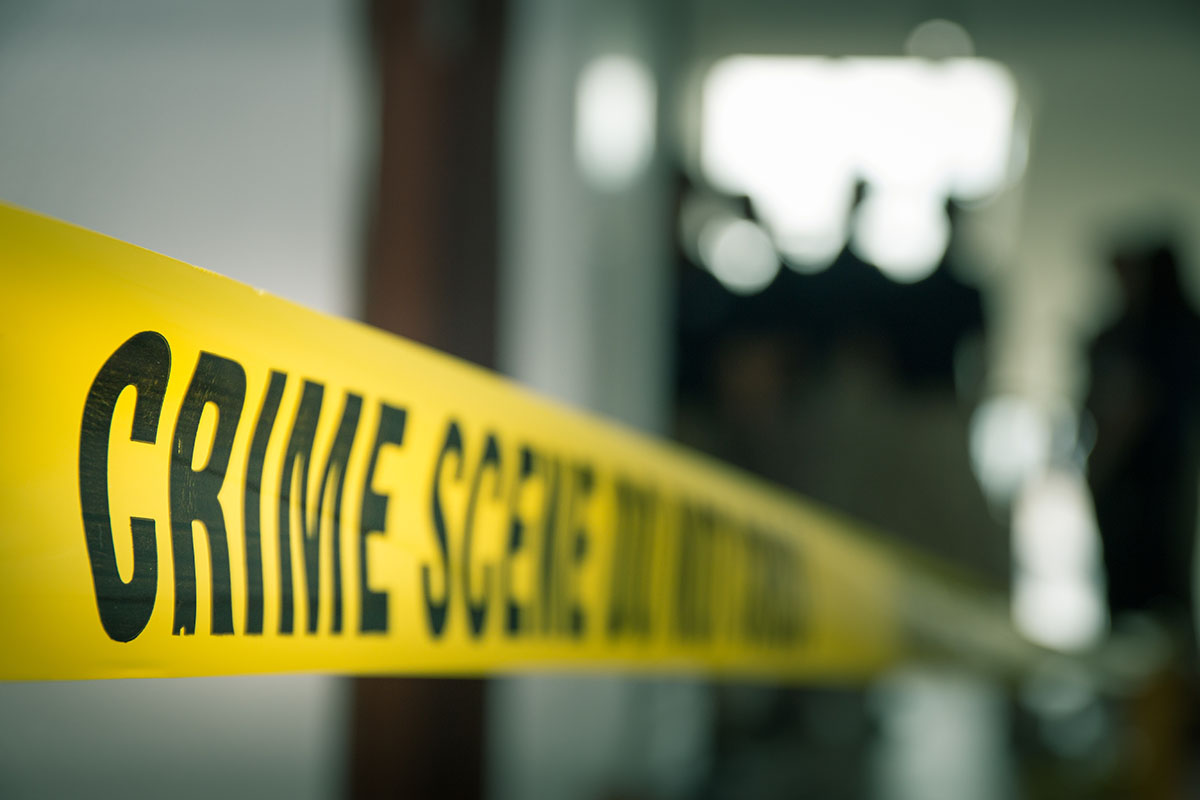 The owner of a grocery store in New York died of natural causes, and his body was held at a local funeral home. When employees prepared the burial, they discovered something odd: the corpse’s head was missing.

Police arrived at the scene. The investigators speculated that someone used a scalpel or razor to remove the head.

Once the head was successfully removed, the intruder took it away. There was no sign or break in either. The charge was never found. 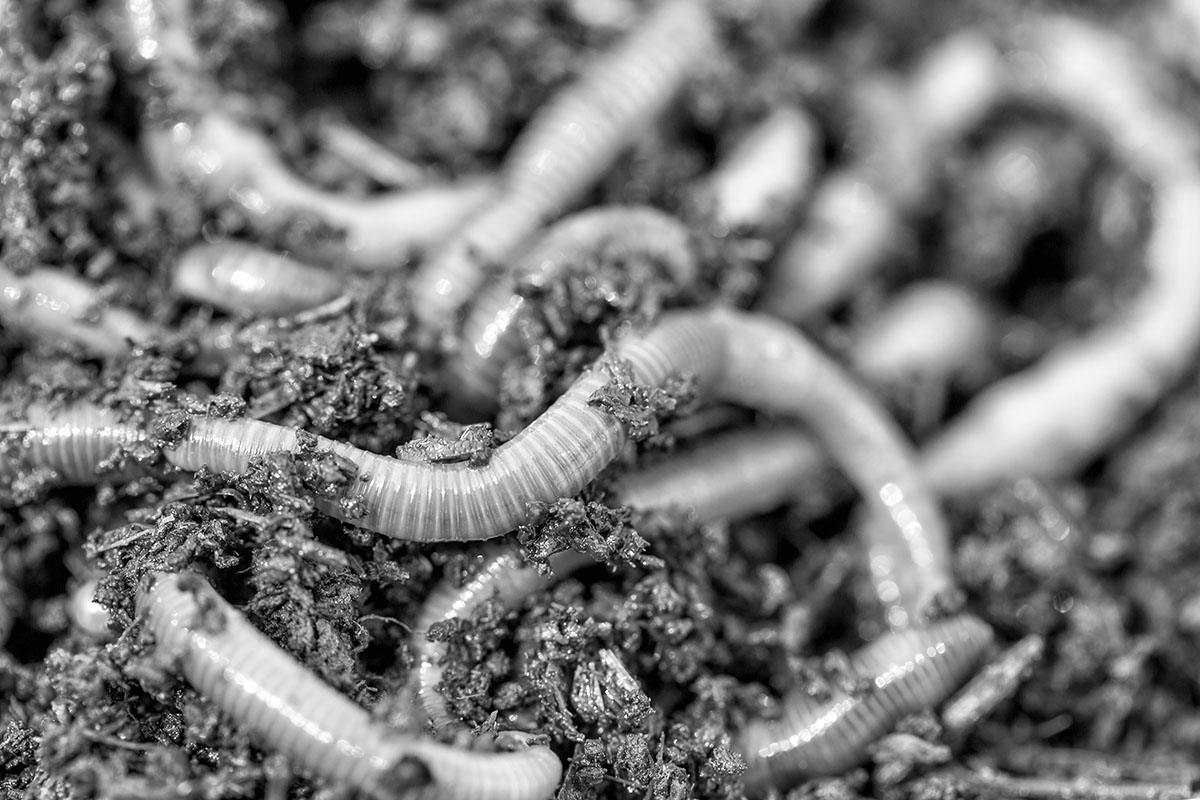 An owner of a funeral home thought it was time to retire, but not because of old age. He thought he saw long white wriggling worms inside people’s bodies.

He called local doctors, hospitals, other funeral homes, and even CDC to determine whether similar cases had been reported; nobody was that unlucky.

About six months after selling the business, the former owner committed suicide.

He claimed to have felt the worms inside himself and been unable to stand it in his note. He even asked his wife to kill their children and commit suicide too.